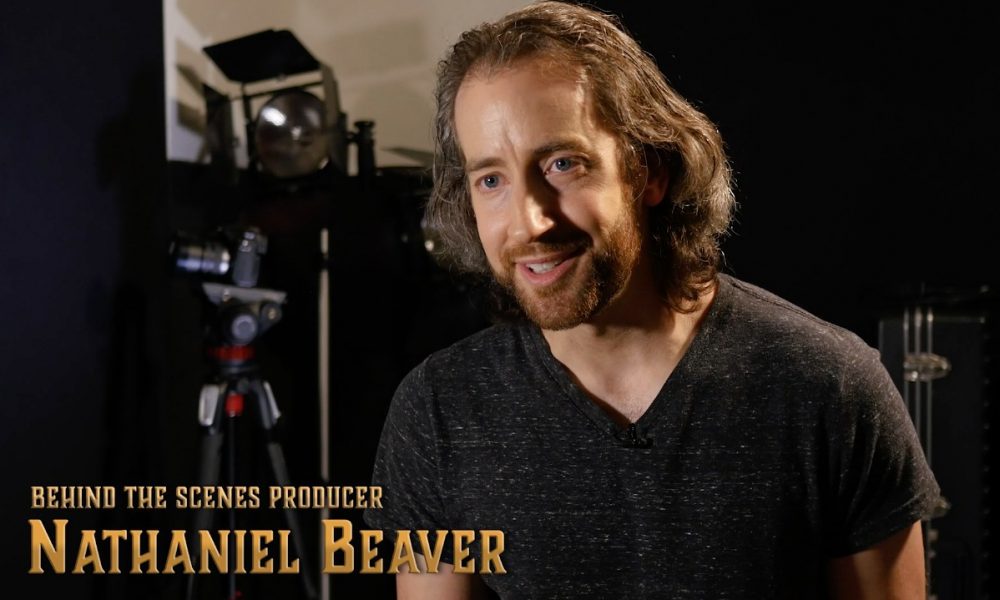 Today we’d like to introduce you to Nathaniel Beaver.

Hi Nathaniel, so excited to have you on the platform. So before we get into questions about your work-life, maybe you can bring our readers up to speed on your story and how you got to where you are today?
I grew up in Indiana, born into an enthusiastic family who loved and appreciated film. I double-majored in Telecommunications and Theatre at Indiana University (Bloomington), where I learned Film & TV production. I spent two amazing years in New Zealand exploring the Shire, venturing to the former Golden Hall of Meduseld, and charging through Pelennor Fields. I went there and back again, and then I continued my adventure by moving to Los Angeles. L.A. is the perfect place for an aspiring filmmaker. There are so many opportunities to meet similar passionate individuals and create some amazing work. I started my production company, Parry-Riposte Films, where I direct, produce, edit, and operate cameras for various productions. I have worked with the Los Angeles Chamber Orchestra, KPCC, Providence Saint Joseph, American Heart Association, Papa Joe Networks, and the Hollywood Fringe Festival, to name a few. We recently released over two hours of behind the scenes for the indie horror anthology feature film, “The Mortuary Collection.” Also, I was the editor on “Veteran Journeys,” an online opera for UCLA, that premiered on June 3rd to impressive reviews.

Would you say it’s been a smooth road, and if not what are some of the biggest challenges you’ve faced along the way?
Budgets are always the most important first step in production. Creating a budget really determines what and how you execute a plan to make it happen. Filming and editing the Behind the Scenes (BTS) for “The Mortuary Collection” was an incredible challenge! It is an independent low budget feature film. Allocating the resources necessary to take 30+ hours of BTS footage that was captured on the film, from pre-production through post-production, then editing that down into 14 special feature video vignettes for the Blu-ray release was truly an undertaking that we successfully accomplished.

Thanks for sharing that. So, maybe next you can tell us a bit more about your work?
I am extremely proud and excited to tell you about the two hours of Behind the Scenes special features that Parry-Riposte Films produced for “The Mortuary Collection,” which is now on Blu-ray, AppleTV, and iTunes. It is almost unheard of for an indie feature to have any BTS, let alone TWO HOURS of edited content! BTS is a necessary part of filmmaking, and there is no better example of “how the sausage is made” than to check this out! The video vignettes highlight nearly every aspect of the production, such as Art, Creature Effects, Makeup, Locations, Costumes, Props, Stunts, Visual Effects, Director, Cast, and more! I am so fortunate now to be able to share this passion that everyone had on this film. You get a window into the minds of these creative individuals and understand the determination that was necessary to get an enormous undertaking like this film completed.

Alright, so to wrap up, is there anything else you’d like to share with us?
For more about “The Mortuary Collection”, please check out the link: “www.nofilmschool.com/bts-advice.” In the article, I describe filmmaking as a “voyage into the unknown” and to make sure to pack your BTS! There are also two video links in the article to the film’s Official Trailer, as well as a 3-minute BTS Highlight Reel. 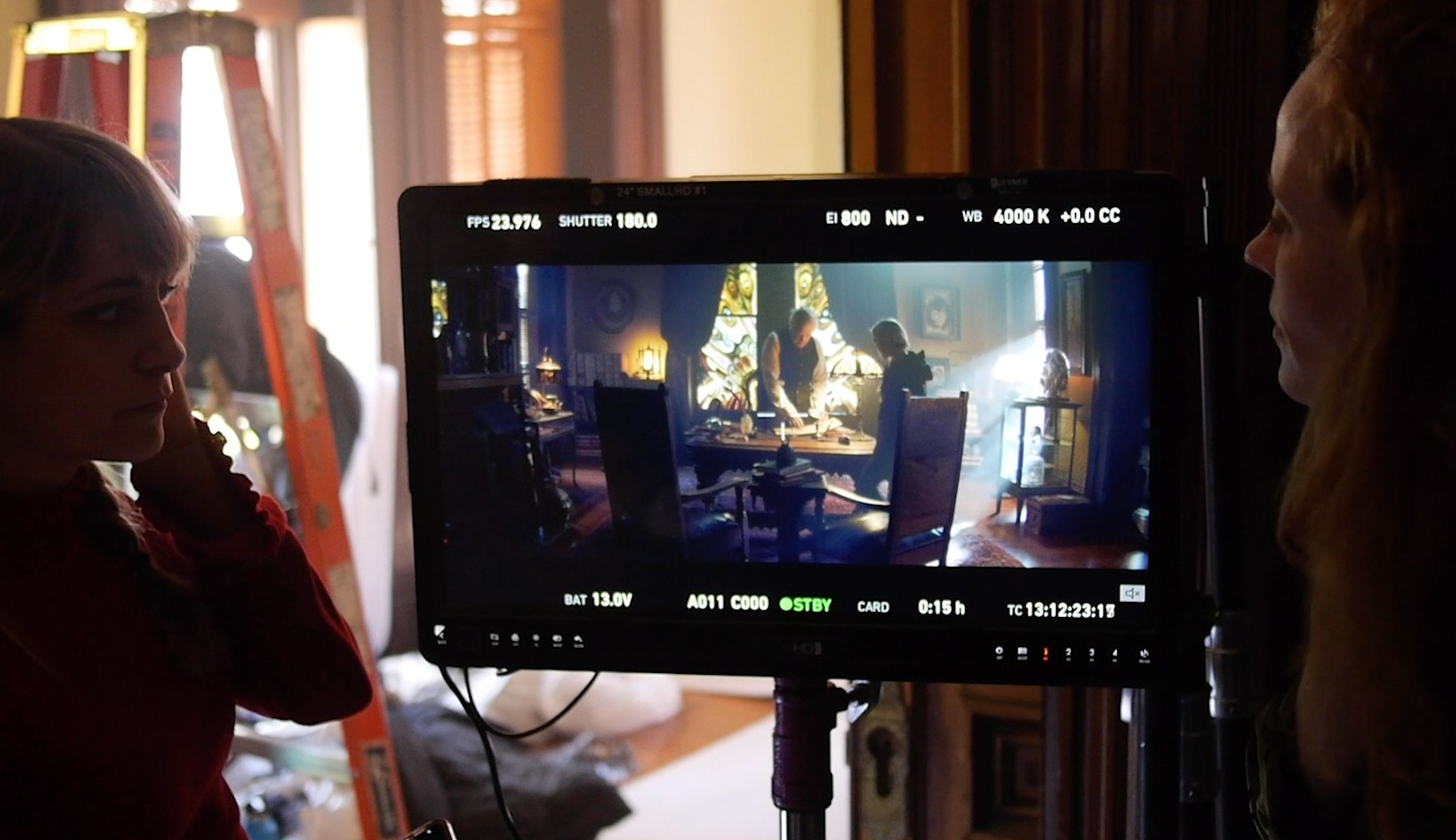 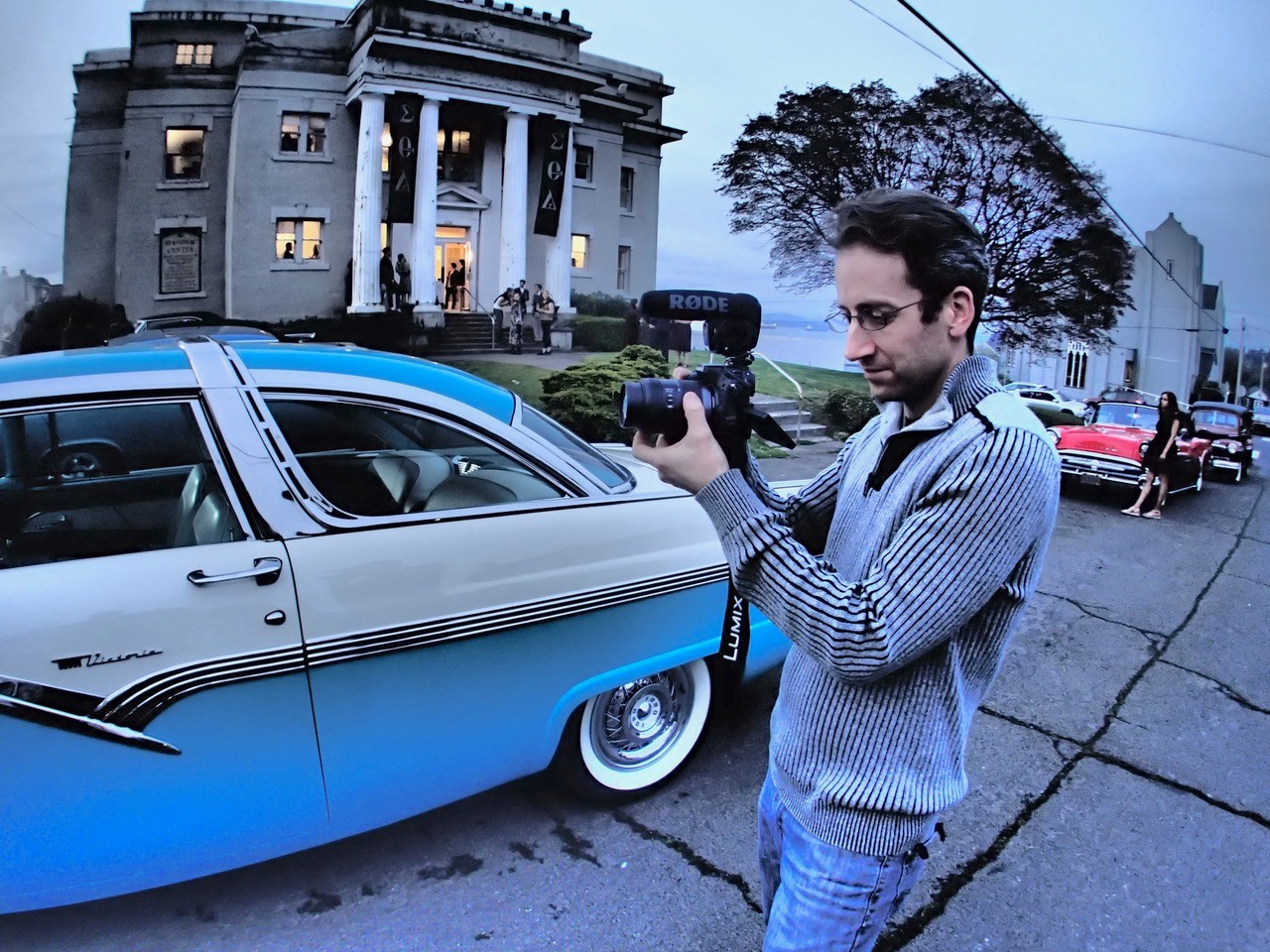 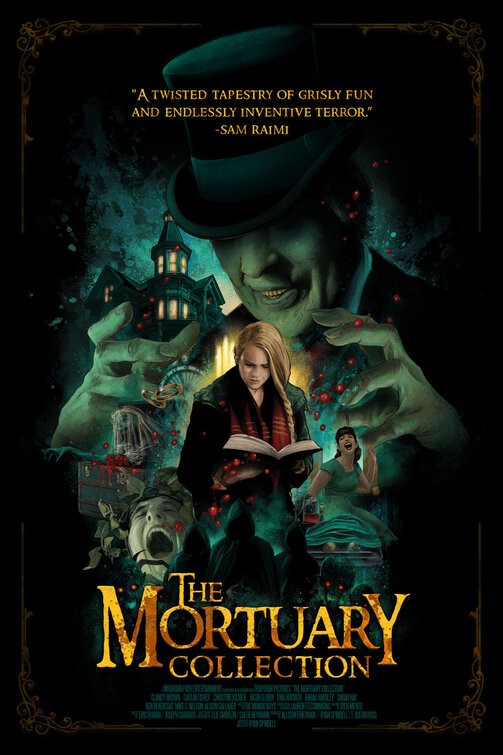 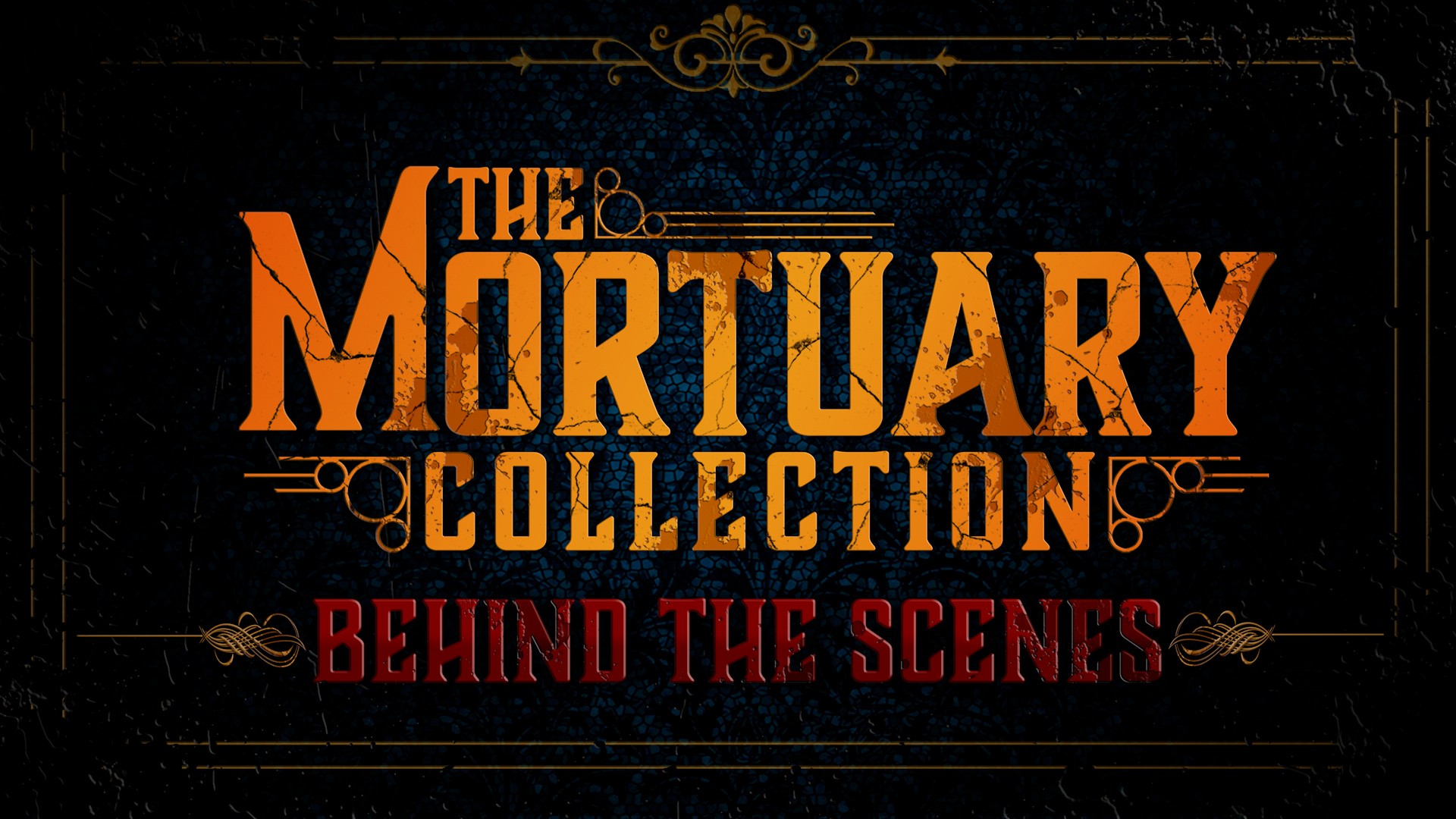 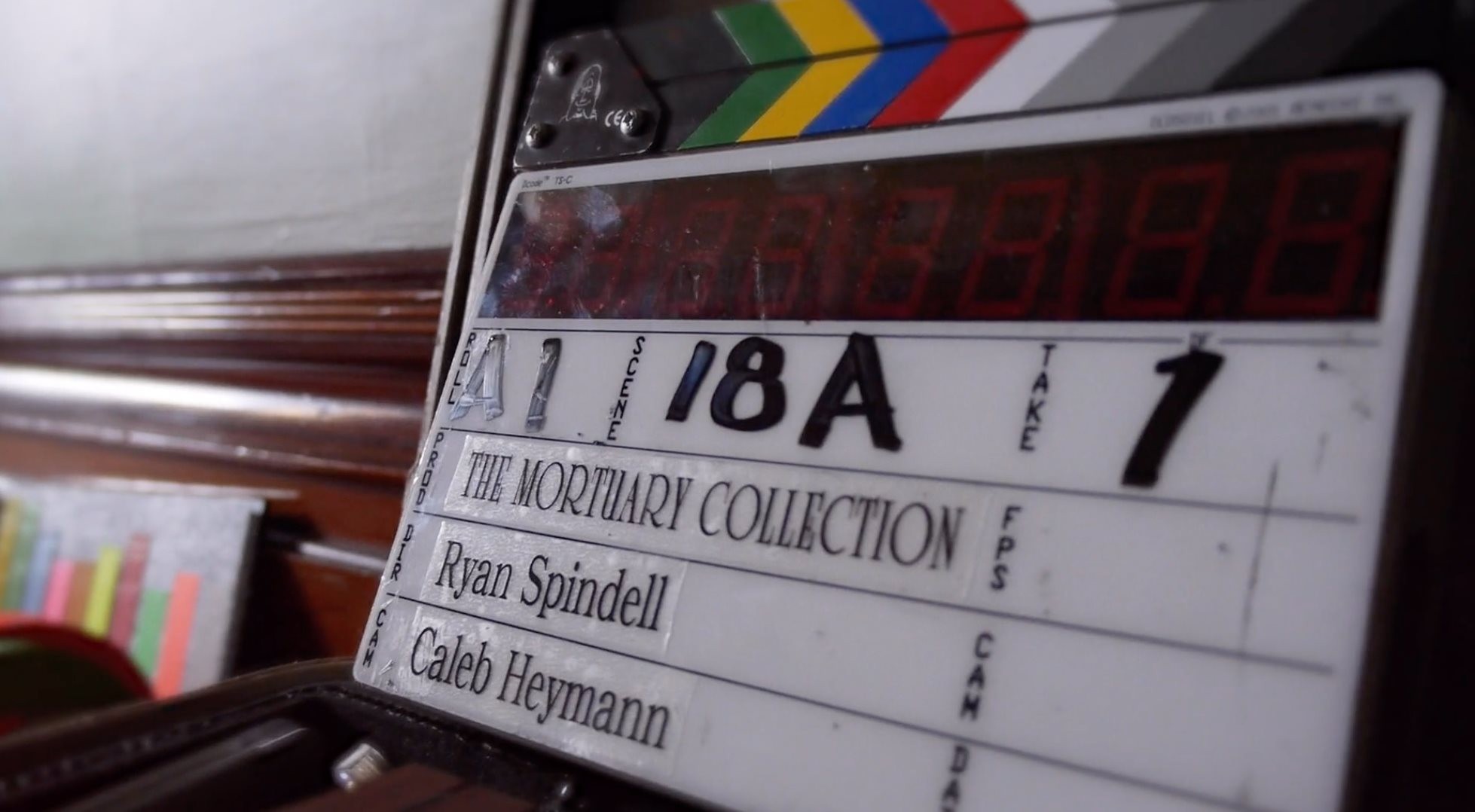 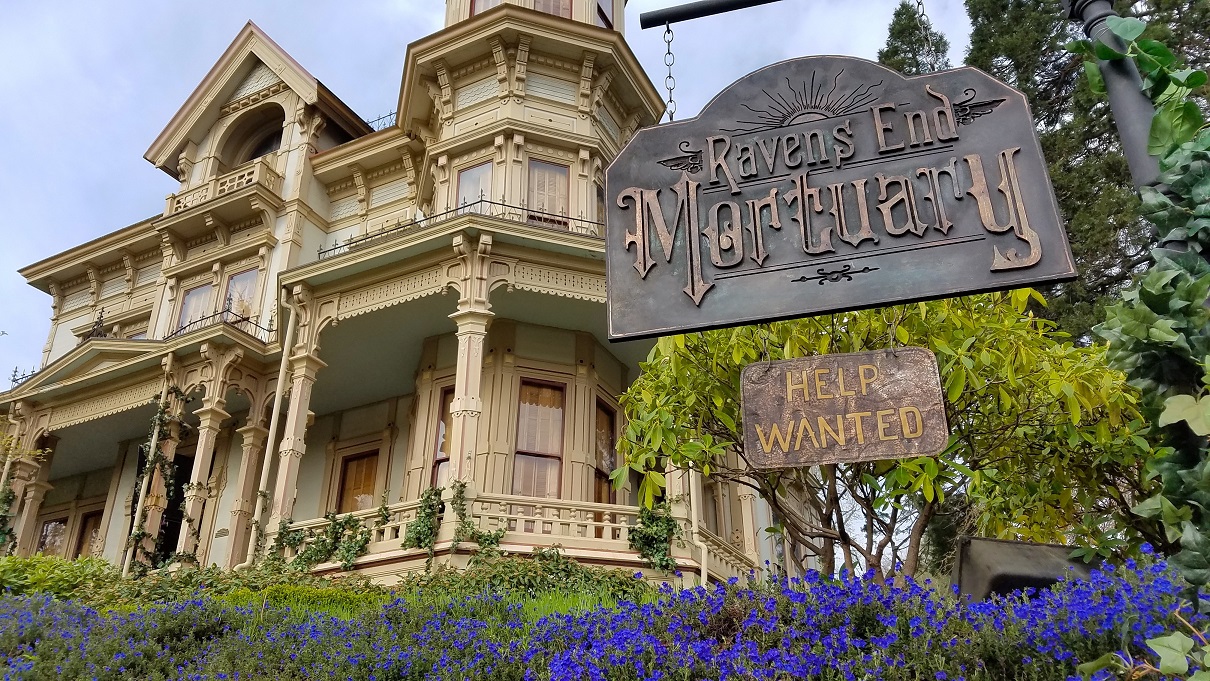 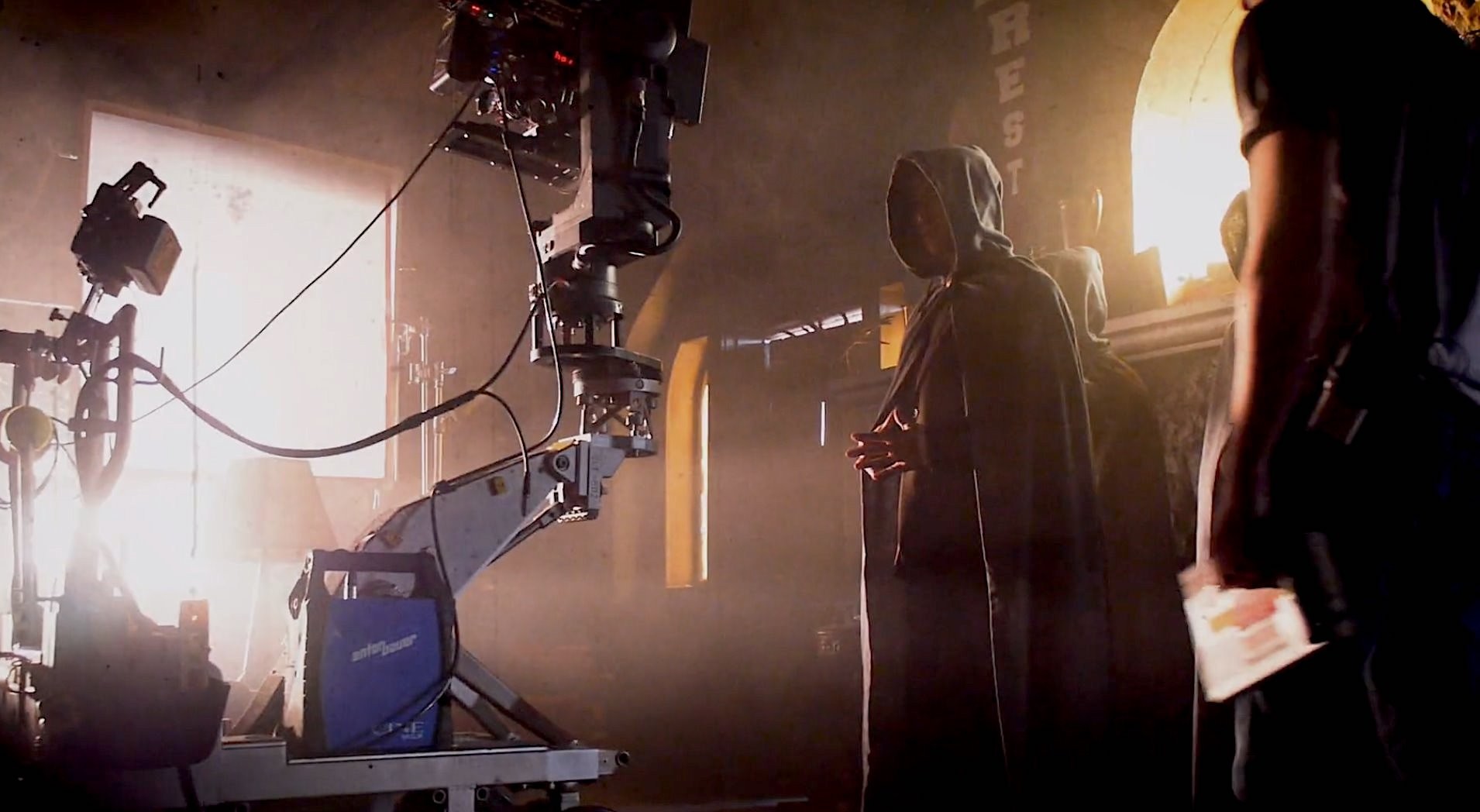 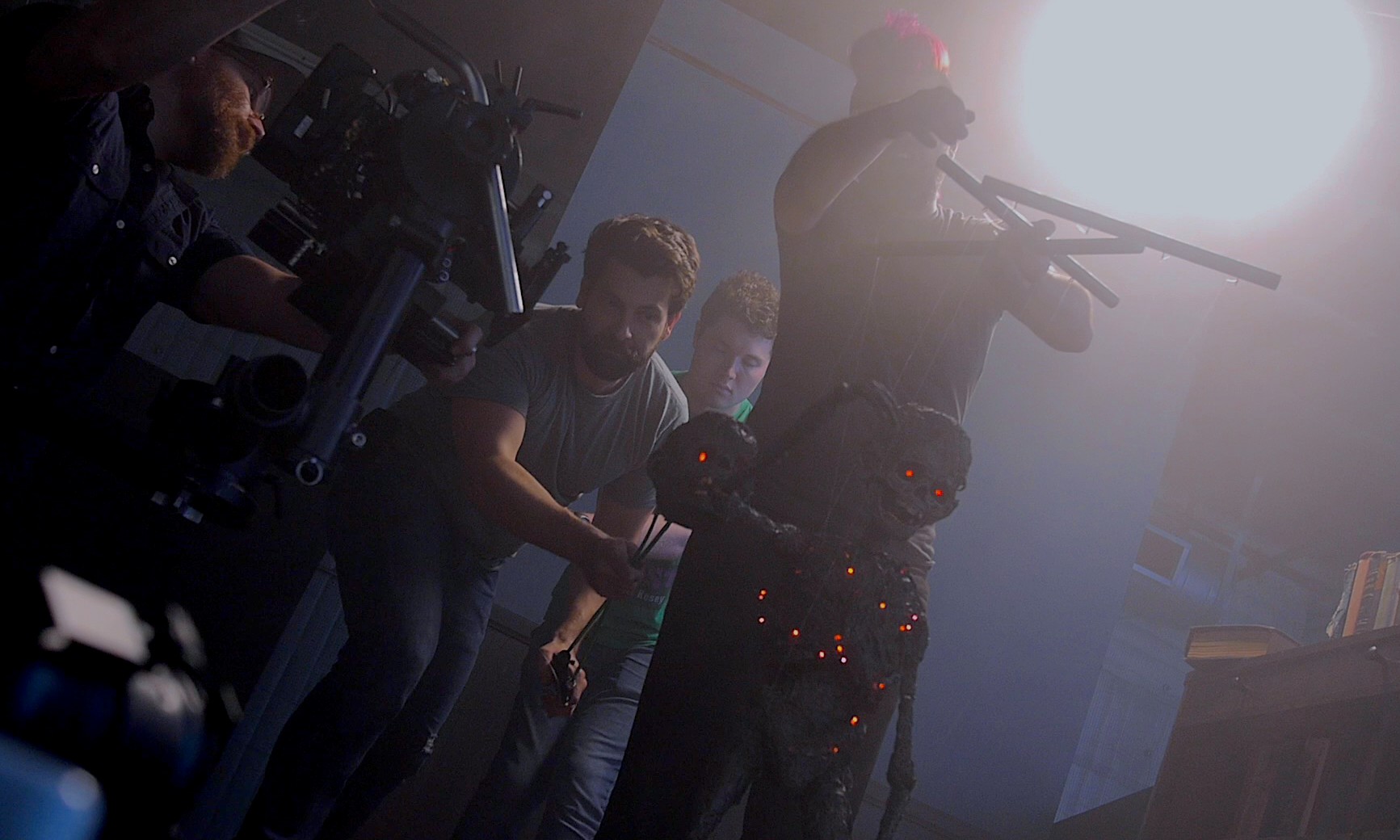