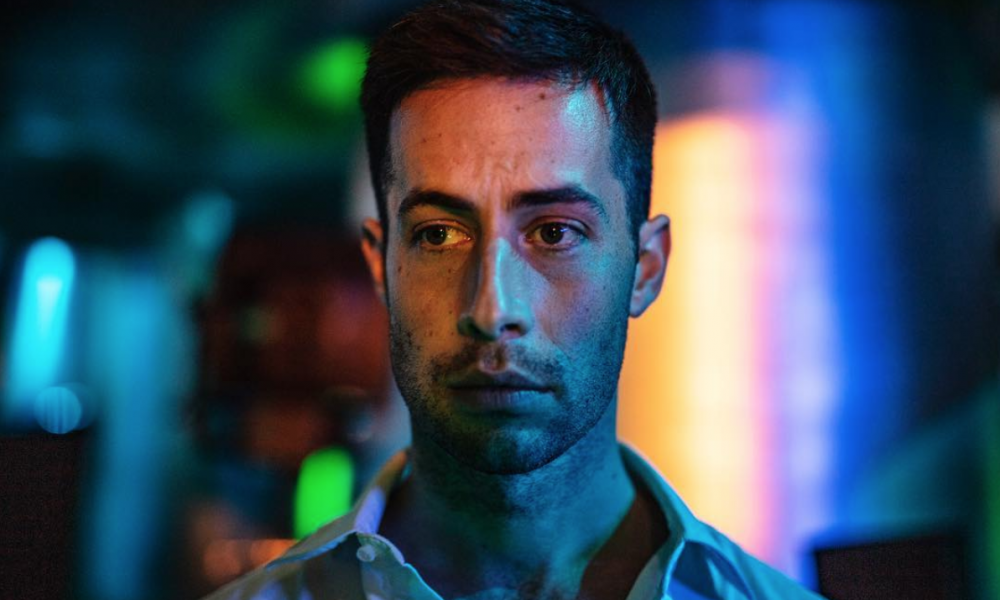 Today we’d like to introduce you to Max Gold.

We’d love to hear more about your art. What do you do and why and what do you hope others will take away from your work?
I direct narrative feature films and branded video content.

Regardless of the format, every project I take on is a story. Whether a branded video for Mercedes-Benz or a no-budget indie feature film shot in my friend’s backyard.

On the branded side, I find inspiration in making films for companies that I believe in. Working from a place of authentic connection to what they have created in the world. My role is to invent or contribute to telling that product’s unique story. For example, right now I am developing videos for a company called Square, whose focus is economic empowerment. I believe very much in their product, Caviar, I love my collaborators, and all of that bleeds into every facet of the work. Another example is Mercedes Benz – who are rolling out fully electric Mercedes (called Mercedes EQ) in an effort towards a sustainable future. These are both brands that I believe are making the world better.

I am extremely inspired by my collaborators. To the point where I choose projects because of the people. For example, my childhood friend Mickey and I are developing this dark Little Mermaid film in our hometown of Minneapolis. I’m not embarrassed to say the project started because we make each other laugh and we love the city we come from. But we also have a very specific perspective and story to tell. Or my friend Ben, with whom I’ve collaborated with since college. Ben had a very specific idea for a film he wanted to star in but had never seen before; a sci-fi in which the main character is gay, but is not a story about being gay. I wrote it, Ben raised money, and we shot it last summer in the Czech Republic with much of the same cast and crew as my first film. This one is called “Surfer’s Paradise” and is having its festival world premiere in 2019.

Max, we’d love to hear your story and how you got to where you are today both personally and as an artist.
My dad is a jazz bassist who practices for several hours every day and has done so long before my first conscious memory. He plays music because he is compelled to, as an end in itself. His relationship with music is a profound influence on my own ambition and how I choose to live.

The stereotype of a starving artist scares away many potentially talented artists from pursuing art – any advice or thoughts about how to deal with the financial concerns an aspiring artist might be concerned about?
This will always be a conflict because resources are finite while imagination is not. Limitation is inspiring to me. If we were telling compelling stories by etching on the walls of a cave in firelight, then imagine the possibilities with actual, emoting human beings and a camera.

I stay ruthlessly focused on story (whether of a product or a character) – and if the resources aren’t there, then I invent new ones. “Story” doesn’t have to mean overt Western narrative. Brands are stories. Sound design is story. Some of the best American stories are simple logos. Using the senses to target the social currents of an audience, evoke emotion, cue behavior. There is such power when emotion is wed to story. To me, it’s all about building this kind of design. When you keep in mind what was possible with rocks and firelight, then these new tools at our fingertips are almost overwhelming!

Do you have any events or exhibitions coming up? Where would one go to see more of your work? How can people support you and your artwork?
My first feature film, SILICON BEACH, sold out the 2018 Santa Barbara International Film Festival and Dances With Films. It’s continuing to play festivals across the midwest and east coast and will be released on Amazon VOD in quarter 1 of 2019, followed by a wide release across all other major VOD platforms (iTunes, Google Play, Hulu) later in the year. (https://www.blindhummingbird.com/narrative/2016/12/13/silicon-beach-official-teaser)

Feature-length pilot SURFER’S PARADISE will have its world premiere at a festival very soon, but we can’t tell you which one yet! (https://www.blindhummingbird.com/narrative/surfersparadise)

Branded work all lives on my site: (https://www.blindhummingbird.com/branded/) – though several more short films for Mercedes-Benz will be rolling out these next few months.

My second feature film, a darker take Beauty and the Beast,(https://www.blindhummingbird.com/beast/) is shooting in Iceland this spring. This project will be opening a limited round of fundraising within the next couple of months. So if you’re serious, get in touch! 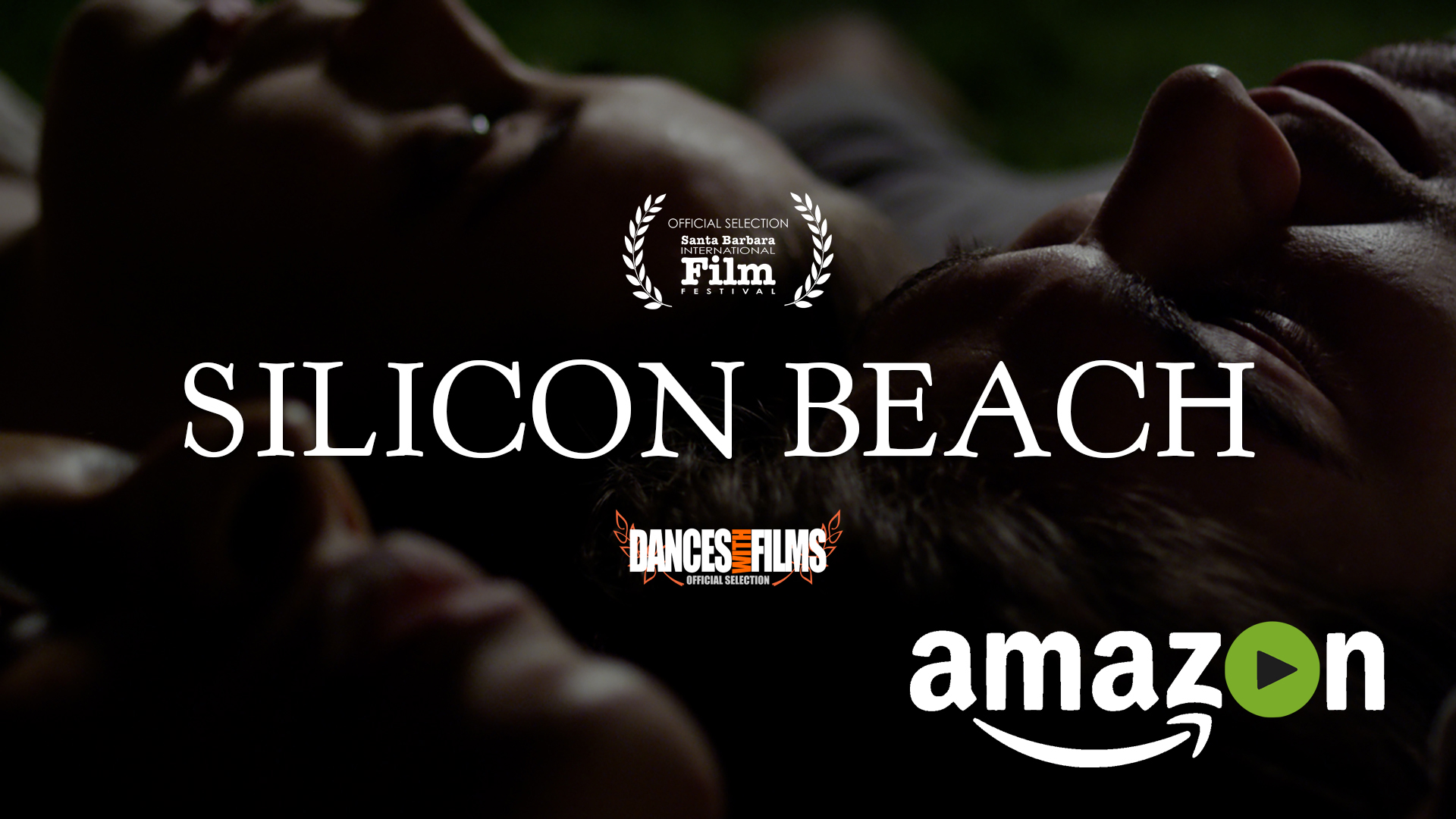 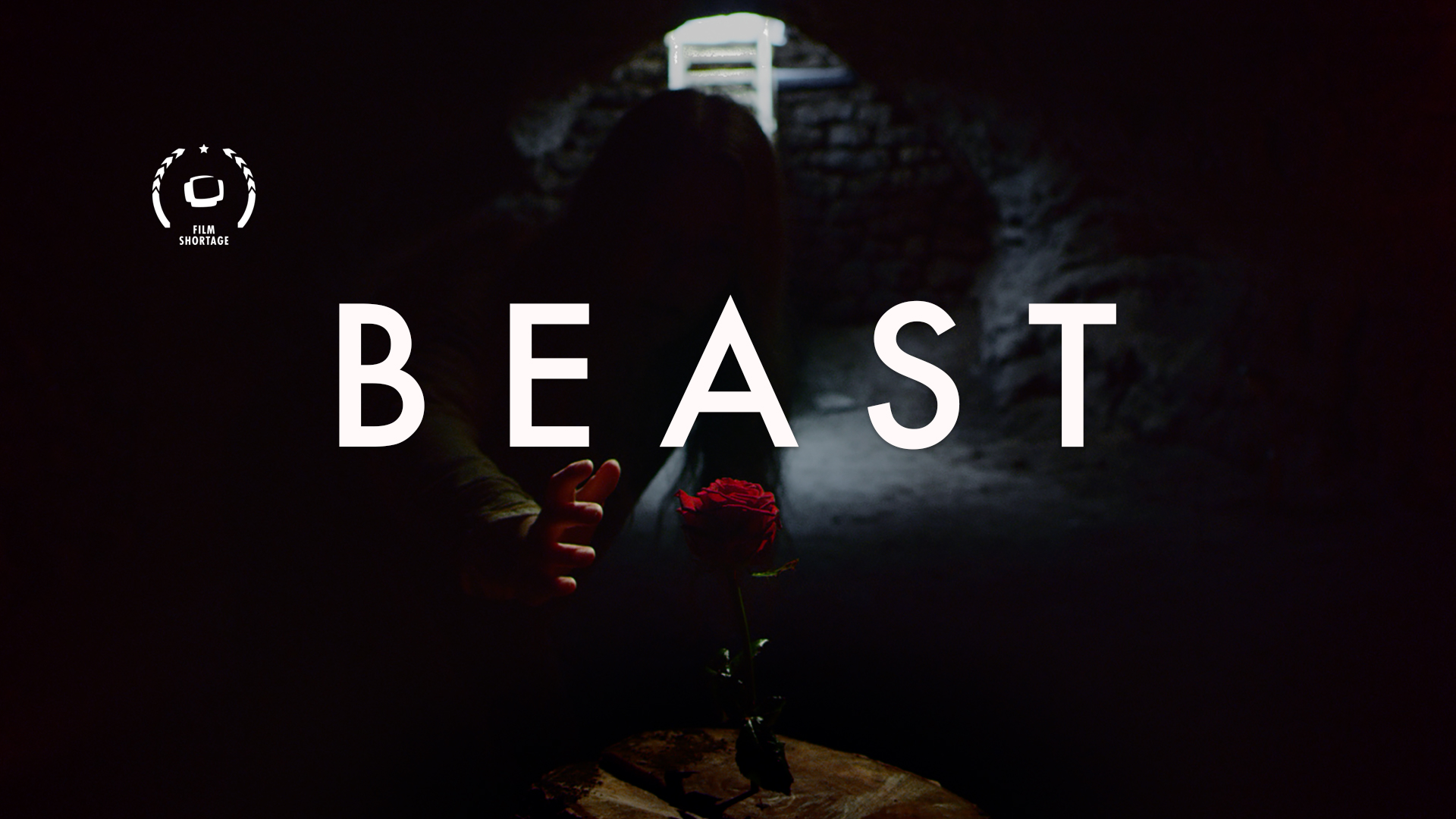 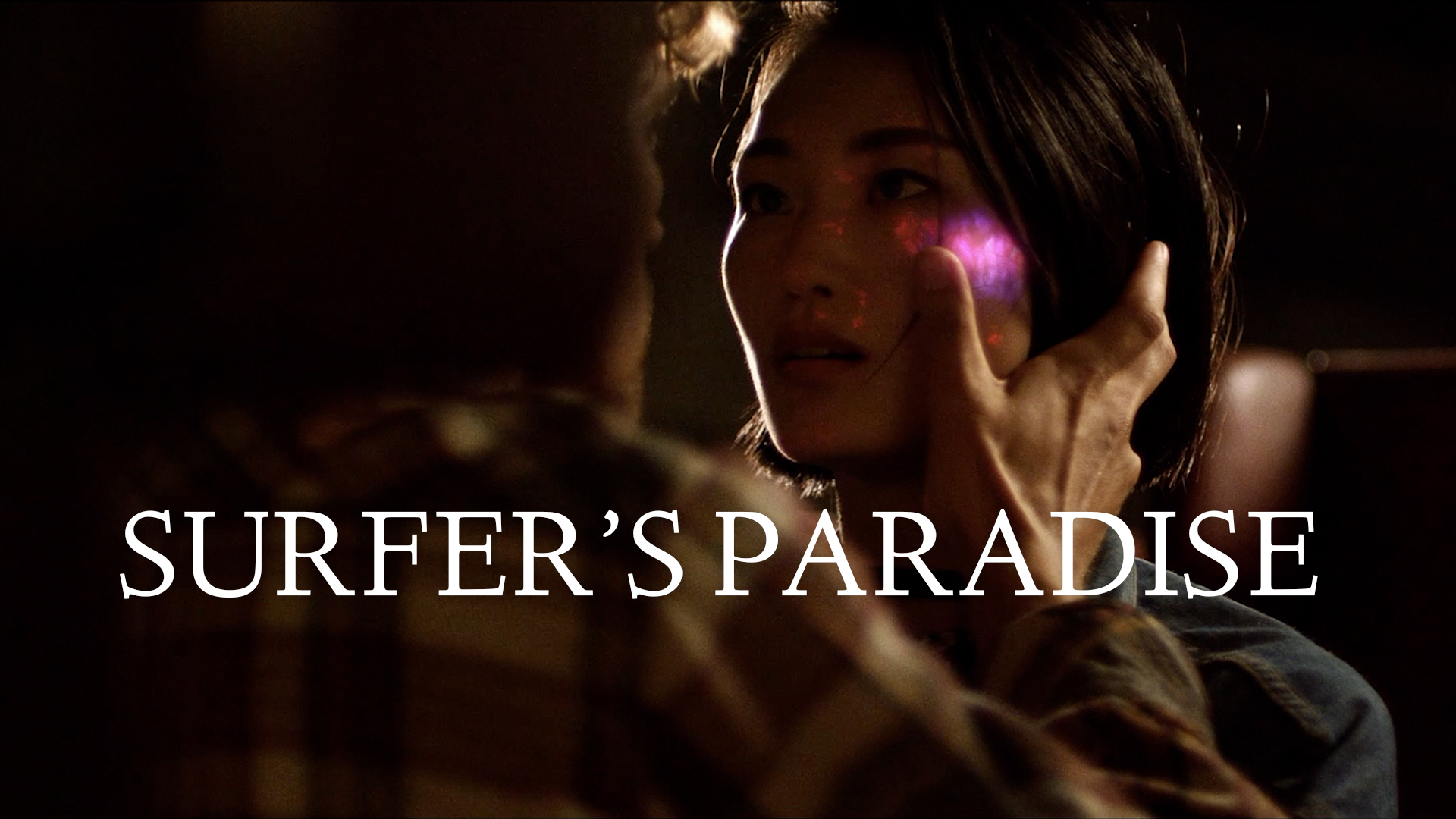 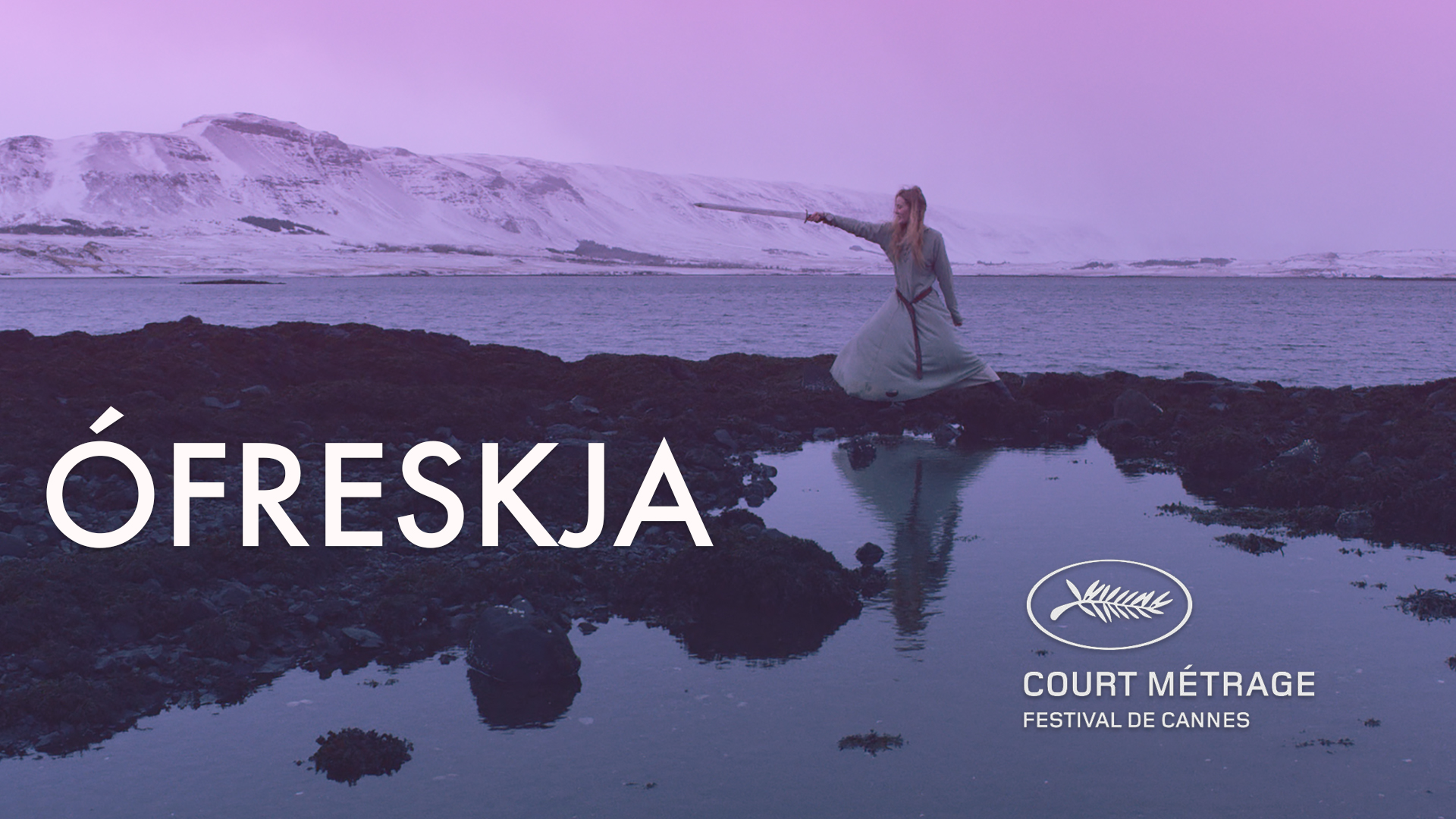