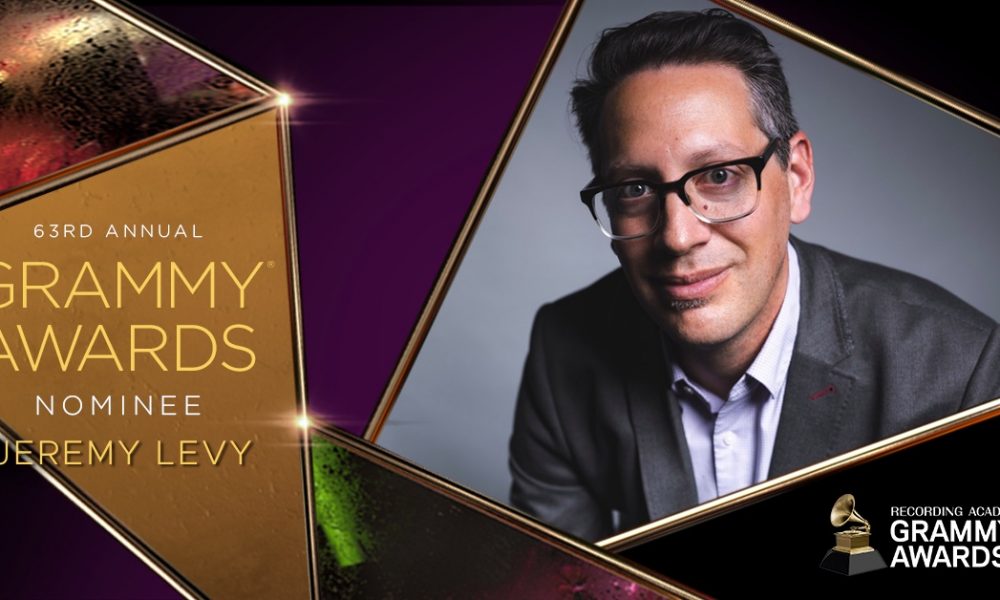 Today we’d like to introduce you to Jeremy Levy.

Hi Jeremy, so excited to have you with us today. What can you tell us about your story?
I’m originally from historic Hannibal, MO (the hometown of Mark Twain). After studying classical trombone (at Univ. of MO – Kansas City) and then jazz composition (at Univ. of Miami), I packed up my belongings and moved to Los Angeles in 2006. My dream was to work in the film scoring industry and perform and write music with the best musicians in the world. Now I am an orchestrator and composer for film, TV, and video game scores. Two of my most notable recent projects were orchestrating “The Queen’s Gambit” and “Frozen 2”. I also received a Grammy nomination this year for my album “The Planets: Reimagined,” a jazz orchestra reinvention of Gustav Holst’s famous orchestral suite.

Alright, so let’s dig a little deeper into the story – has it been an easy path overall and if not, what were the challenges you’ve had to overcome?
I’m quite fortunate that I caught a few breaks to help me out when I first arrived in LA. One of my last gigs in Miami was at a wedding in the Bahamas, and the band was put together with Miami and LA musicians. After hitting it off with the LA guys, I mentioned I was moving there soon and to give them a call when I arrived. This led to me getting an audition with the Brian Setzer Orchestra within my 1st month in town and then touring with them for the next five years. During this time, I was introduced to Tim Davies, who gave me my first opportunities in film orchestration work. Since then, I continue to work closely with Tim (orchestrating hundreds of scores) and I have retired my trombone to the closet.

Appreciate you sharing that. What else should we know about what you do?
The majority of my work is orchestrating music for film, tv, and video game scores. I know, what the heck does that mean? The majority of film composers write their demo scores on the computer using sample libraries (sort of like a fancy synthesizer). Given the tight time deadlines, once the director approves the music, they need to move on to the next piece. That’s where I come in. I take the computer demo and write the sheet music for the real orchestra to record. Sometimes it’s a 30-piece orchestra, sometimes it’s a 100-piece orchestra with a 50-piece choir! I have to make sure that everything runs smoothly on the scoring stage and the composer’s vision is fully realized. My other love is writing and arranging music in the jazz idiom. I have written for many symphony orchestras that play with jazz and pop artists, including the Metropole Orkest, the National Symphony Orchestra, and the BBC Symphony Orchestra. Besides my work orchestrating and arranging, my original love is big band jazz. I currently lead a big band in LA (the Jeremy Levy Jazz Orchestra) and was nominated this year for a Grammy for my album, “The Planets: Reimagined.” The album is a love letter to my appreciation of classical music and jazz, bringing the music of Gustav Holst’s “The Planets” into the 21st Century.

We’re always looking for the lessons that can be learned in any situation, including tragic ones like the Covid-19 crisis. Are there any lessons you’ve learned that you can share?
I’ve really felt the lack of social interaction that comes with making music. Pre-Covid, I would be at recording studios 3 or 4 times a month, and now it is all done remotely. I didn’t notice it at first, but as the months have gone on, it has been an empty hole in my heart. The most important thing I have had to work on is keeping myself busy outside of work. It’s tricky in the current environment where you barely leave the house (which is also my writing studio). Keeping up a steady routine of exercise (socially distanced hiking) and hanging with friends over Zoom has really helped keep me sane. 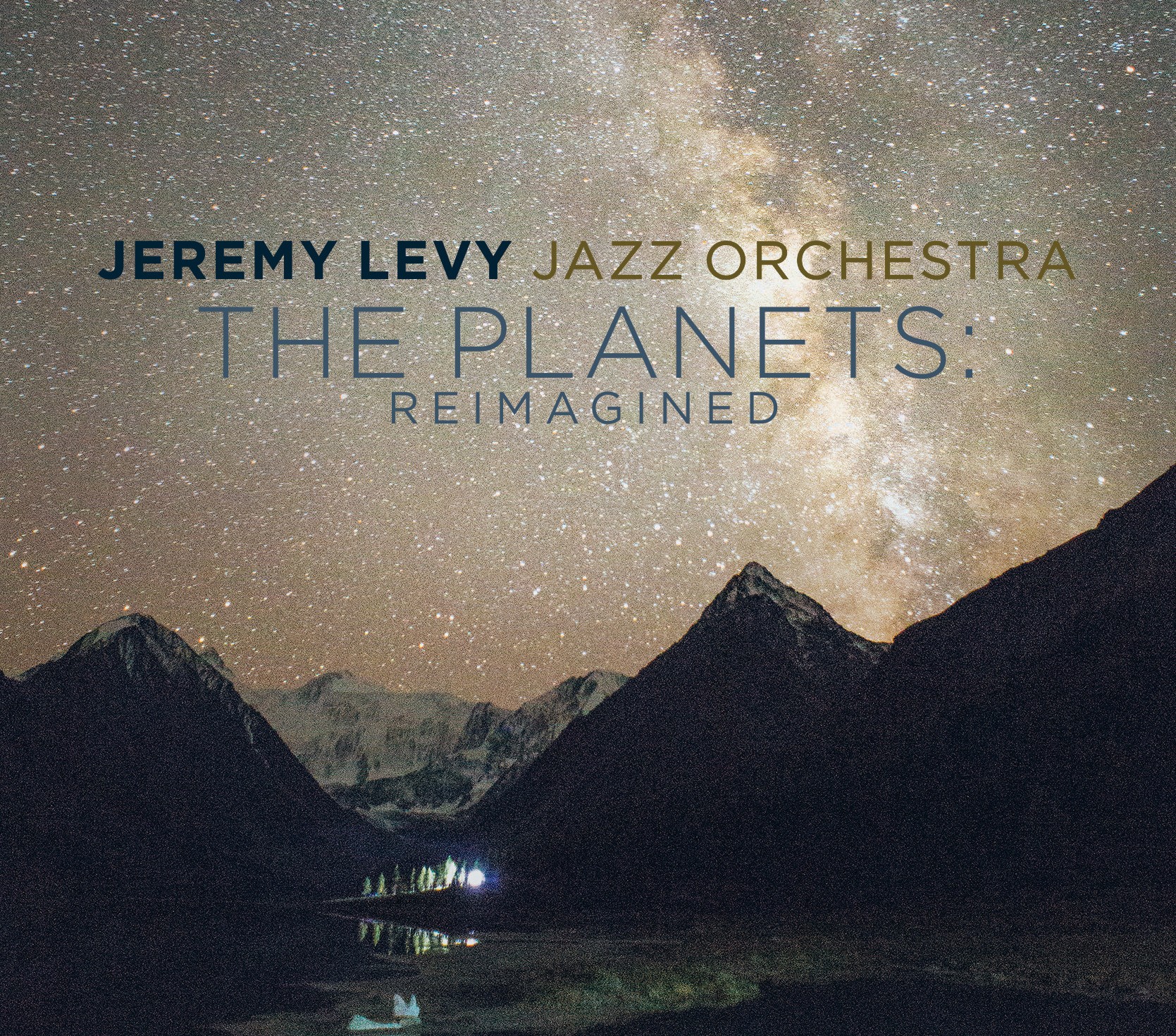 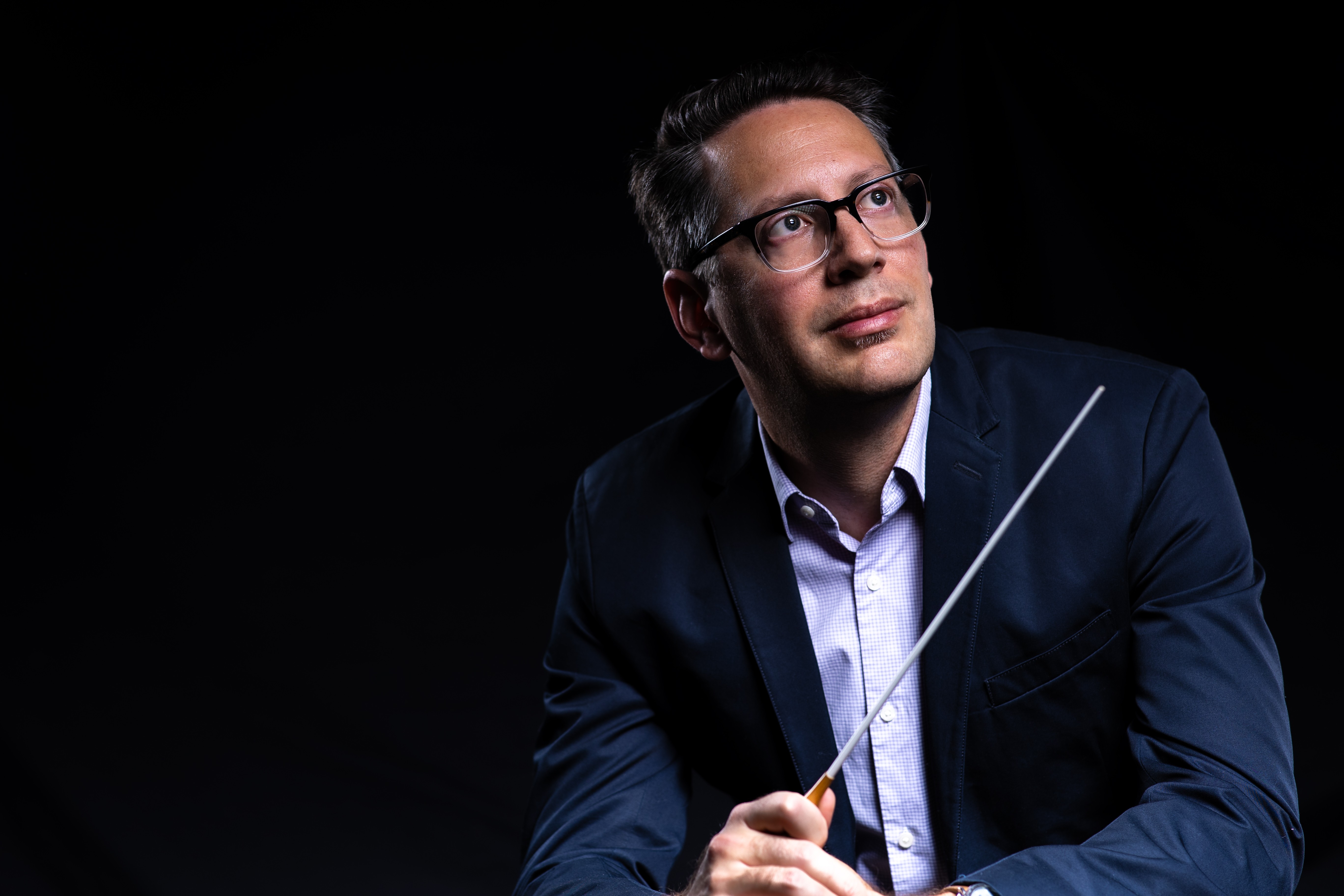 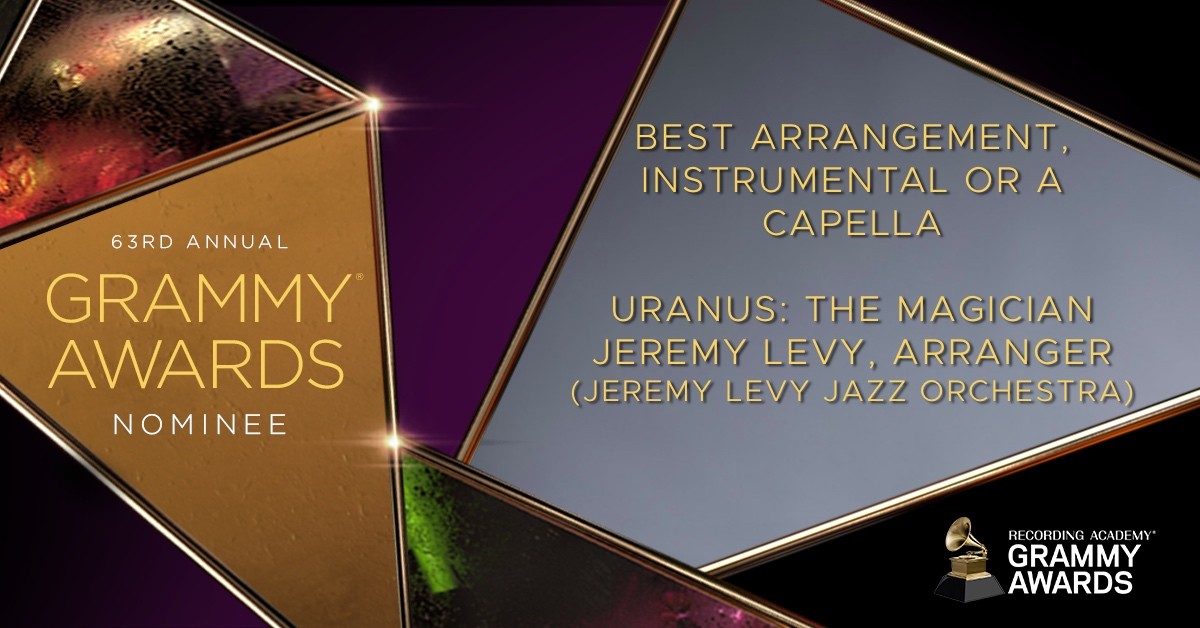 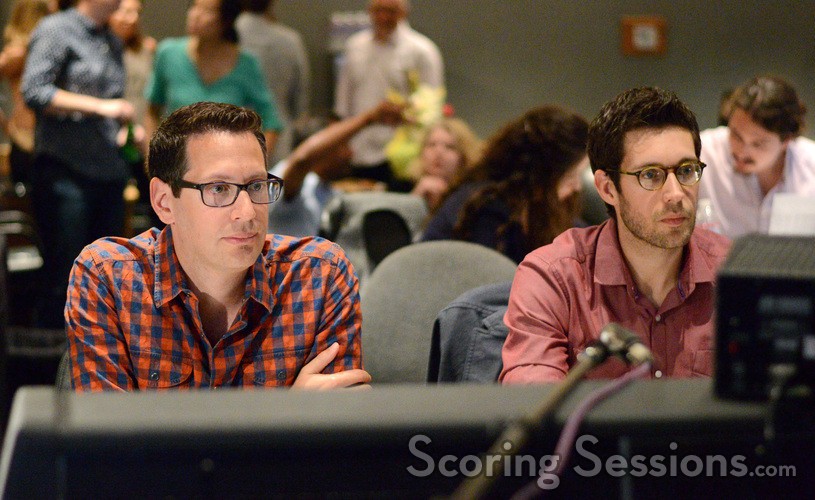