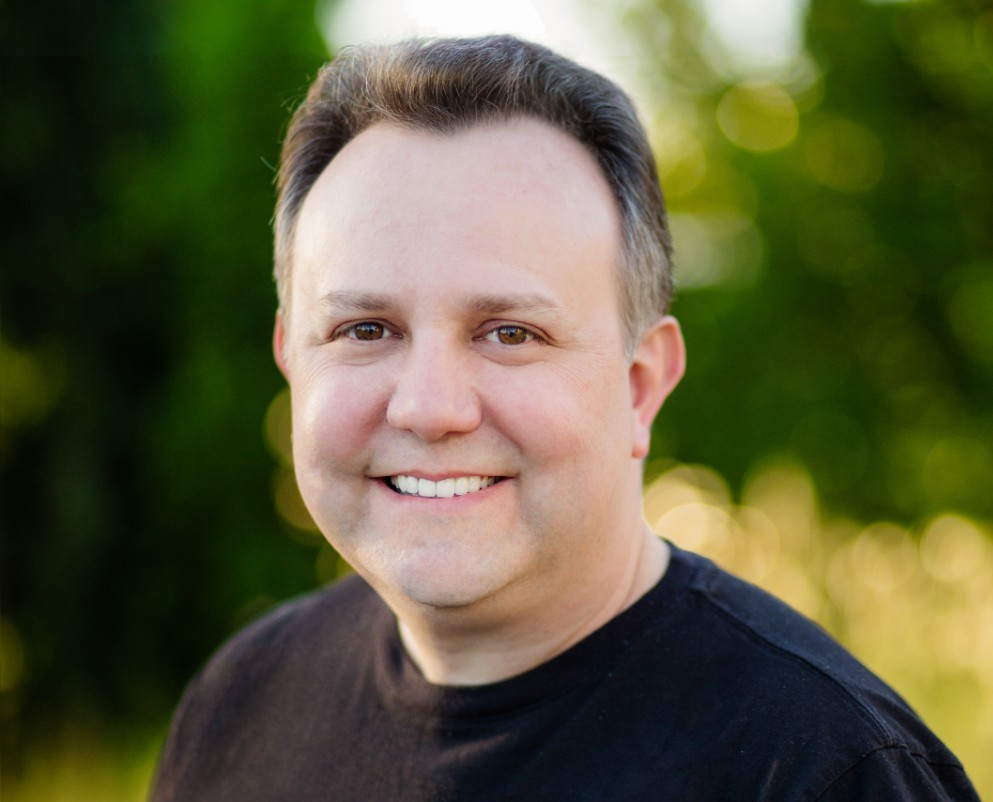 Today we’d like to introduce you to James Lopez.

Hi James, please kick things off for us with an introduction to yourself and your story.
I always loved to draw ever since I can remember. My parents were very supportive of me wanting to draw. My neighbors would supply me with countless amounts of drawing paper which happened to be the reverse side of reports from their places of work. I learned how to draw the same way I learned how to write — I would trace and copy characters from books and newspapers and even watching them on television until I learned how to draw them by memory. I always wanted to be a Disney animator or an animator working for their main competitor at the time, Don Bluth. While I was attending CalArts, I was recruited to work as an animation assistant for Don Bluth Studios and was trained to do storyboards while working in Ireland. I left Bluth to work for an independent studio until that project was abruptly canceled. The producer of that project sent the crew list to Disney for consideration and it came across the desk of one of my instructors from school who was working there at the time. He recommended that I be hired and received a call. I would become one of Disney’s youngest top animators working on films like ‘The Lion King’, ‘Hercules’, ‘The Emperors New Groove’ and ‘The Princess And The Frog’. Over the course of my 30 year career in animation, I have worked on numerous projects for other studios like Warner Bros., Dreamworks and Nickelodeon. I met my wife while going out swing dancing during the dance craze that took place during the mid-1990’s. A few years later, we were married in the Casino building on Catalina Island. We bought a house in Glendale and raised two beautiful teenage daughters.

Alright, so let’s dig a little deeper into the story – has it been an easy path overall and if not, what were the challenges you’ve had to overcome?
My career has been a constant “roller coaster” of success and failures and I have encountered such kind-hearted and supportive people and, unfortunately, people who were not so supportive and really caused me to question their humanity. At times, I would hit a bottom and go through moments of tremendous self-doubt but I would remain committed, put in the work, and eventually make it through and even end up on top. Often, I will find myself in a position of helping my peers with their own personal doubts and feelings of inadequacy and insecurity. My message to them is that it is okay if the work they do is not the best that they have ever done or the best that they will ever do so long as it is the best that can be done right now and that no matter what, don’t accept anyone putting you down in an effort to make you feel less than who you truly are.

Appreciate you sharing that. What else should we know about what you do?
I’m primarily a character animator but I have performed other aspects of animation production such as Art Direction, character design, storyboarding, and directing. I’m most recently known for raising money through crowd-funding to do my own hand-drawn (“2D”) animation project called ‘Hullabaloo’ which is a science fiction adventure story set in the world described as being “steampunk”. With the help of some friends, we were able to hold a crowd-fund campaign and raise almost a half-million dollars to produce a series of animated short films. I also spent a considerable amount of time teaching and mentoring online by participating in blog interviews and creating a series of videos through an organization called CTN (Creative Talent Network) to reach out to the next generation of animation artists. I’m also really into Halloween so I make my own decorations and create a walk-through experience at my house for the neighbors to enjoy. My home office decor is inspired by ‘The Haunted Mansion’ attraction at Disneyland complete with framed artwork, a gargoyle, and a demon-faced wallpaper pattern that I hand-painted myself.

Is there anyone you’d like to thank or give credit to?
I was fortunate enough to have good mentors from the very start. Animators like Bruce Smith (creator of ‘The Proud Family’) whose work has so much charm and appeal. Animator Ken Duncan (the animated sequences in Disney’s ‘Mary Poppins Returns’) for breaking down the animation process so I could wrap my head around it. He eventually formed his own studio which is what I aspire to do someday. Chris Buck (co-director of Disney’s ‘Tarzan’ and ‘Frozen’) for demonstrating how to be grounded and fair with oneself and towards others. An online marketing consultant by the name of Evelyn Kriete was instrumental in helping me navigate the idiosyncrasies of social media as well as crafting my crowdfund campaign and leading it to success. We have since become good friends and she has introduced me to a group of talented people who I also now call my friends. But most of all, I would have to say that my immediate family (my wife and two daughters) serve as constant inspiration and keep me going. Particularly when it comes to my personal projects such as ‘Hullabaloo’. My wife encourages me not to focus on the superficial quality of things but rather to look deeper and try to bring to the surface the feeling that exists underneath. 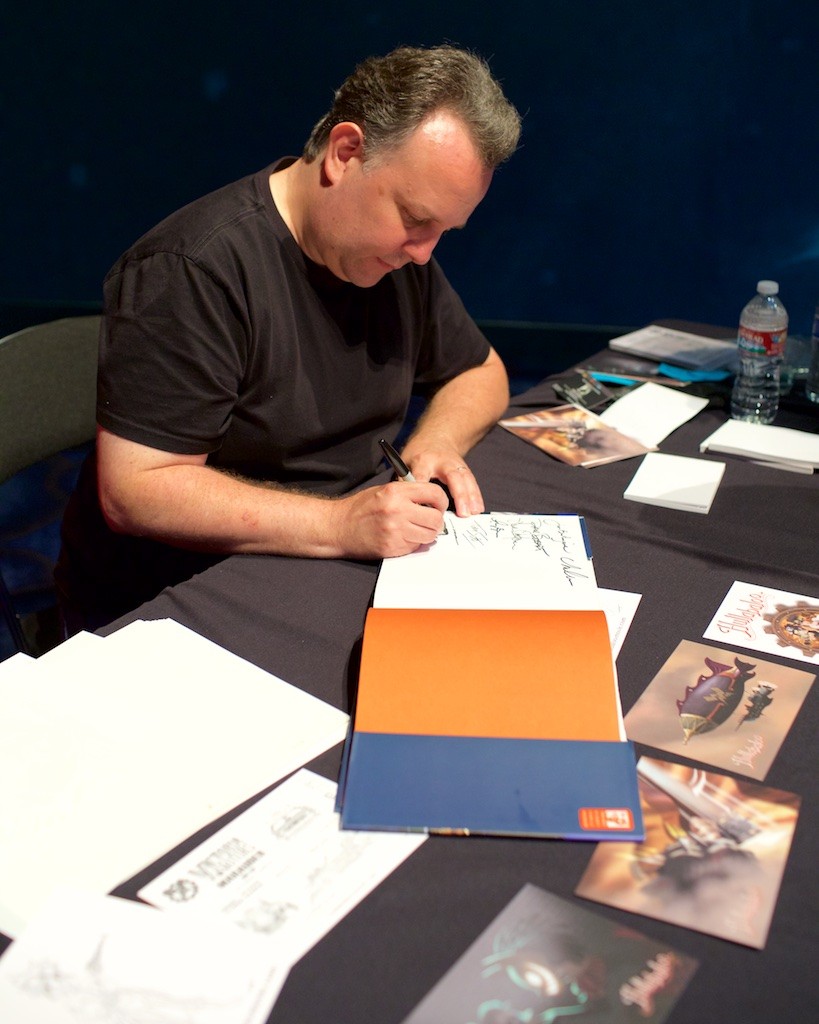 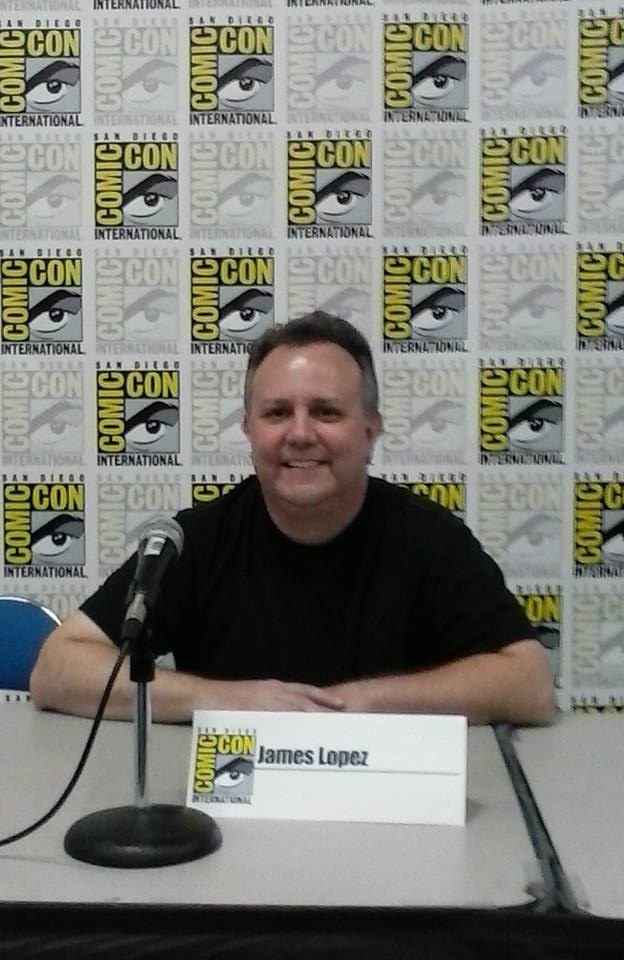 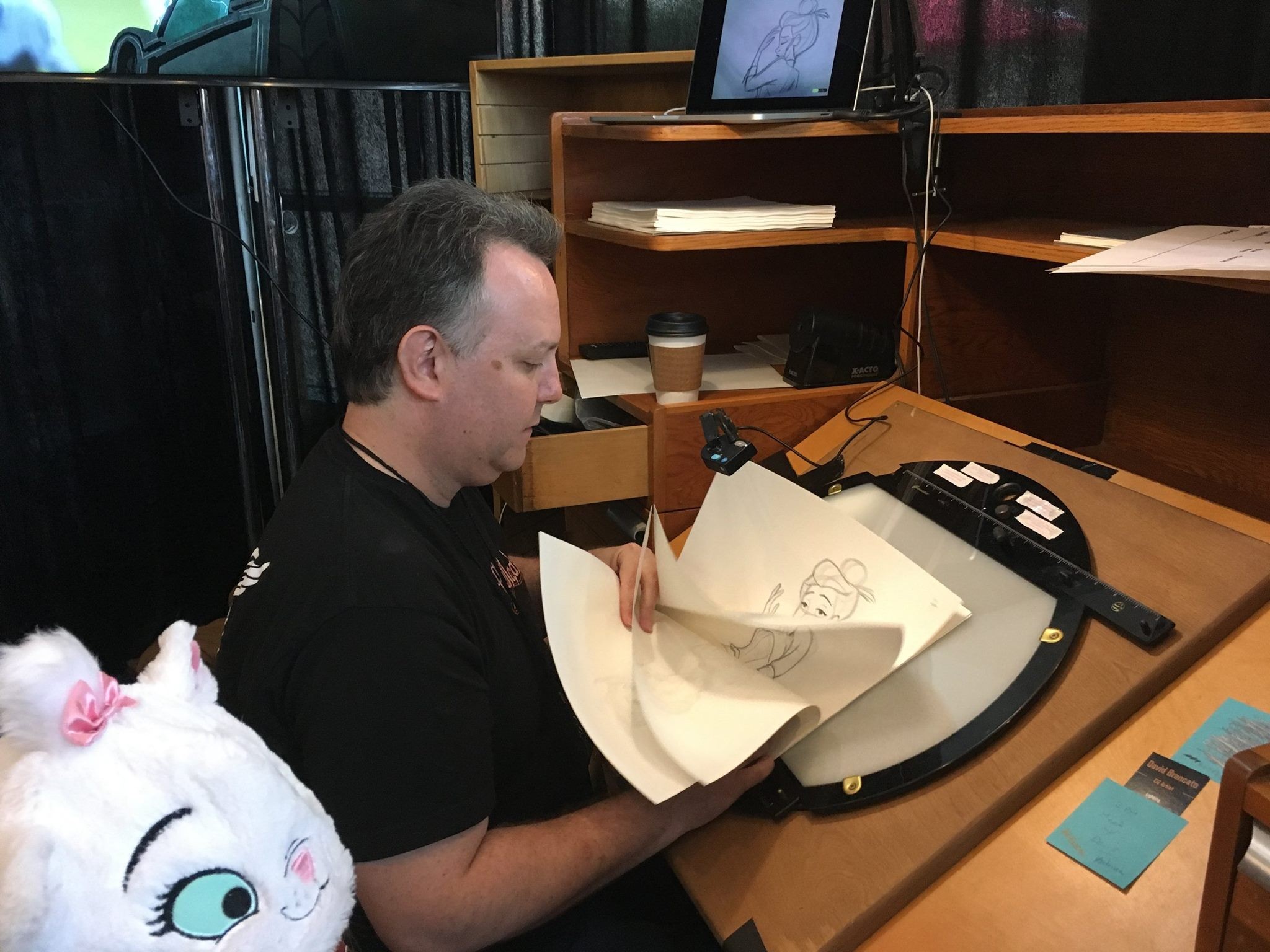 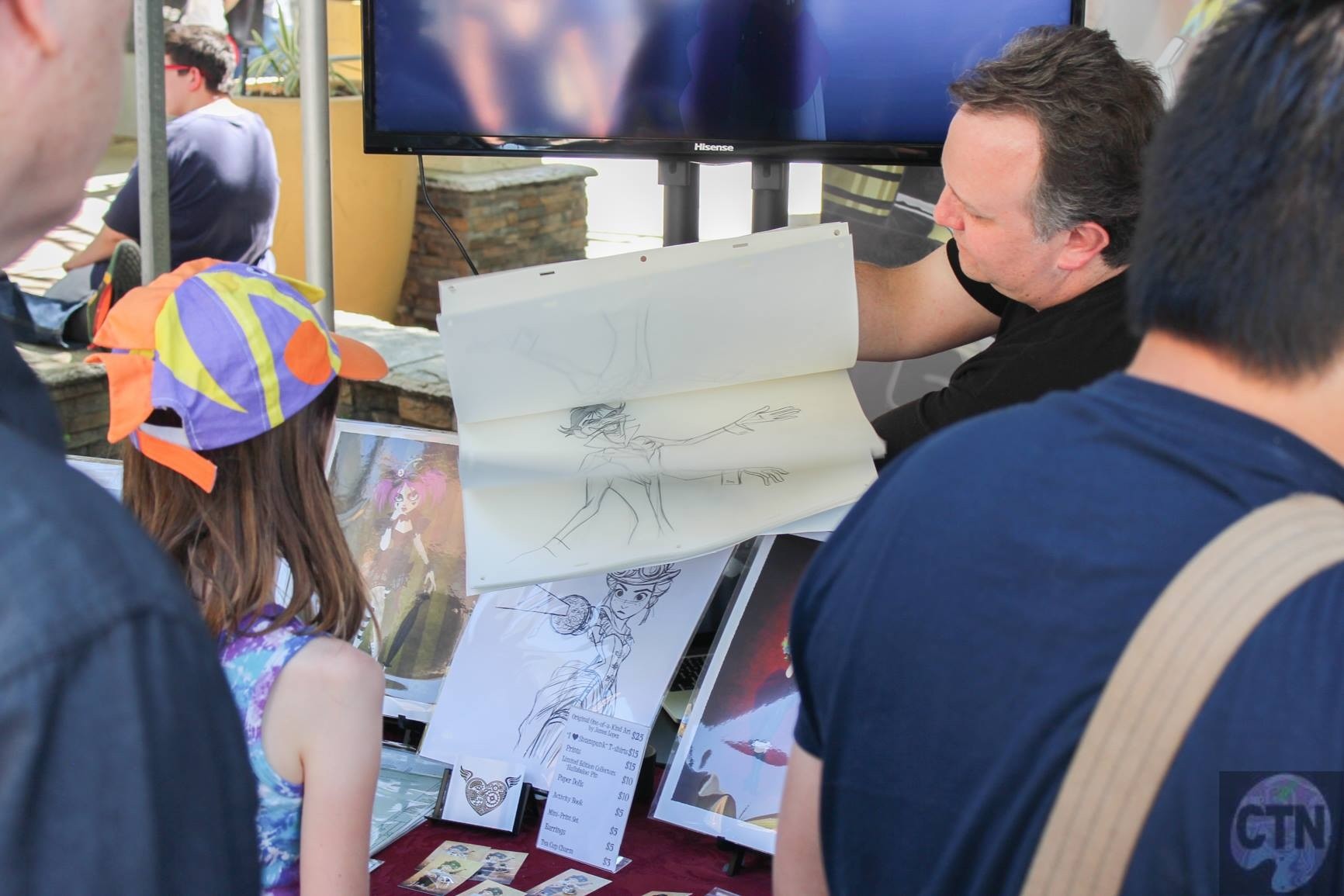 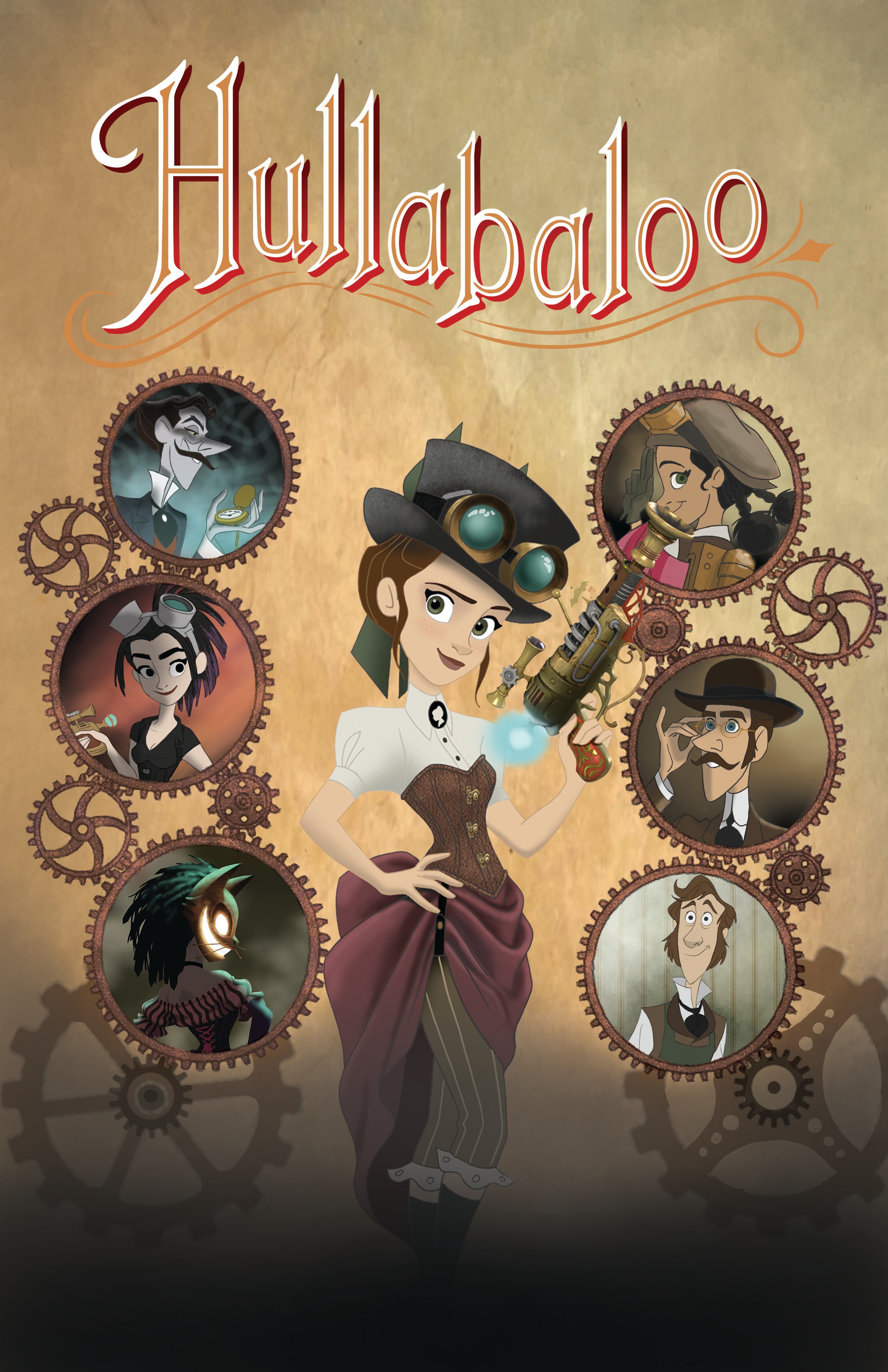