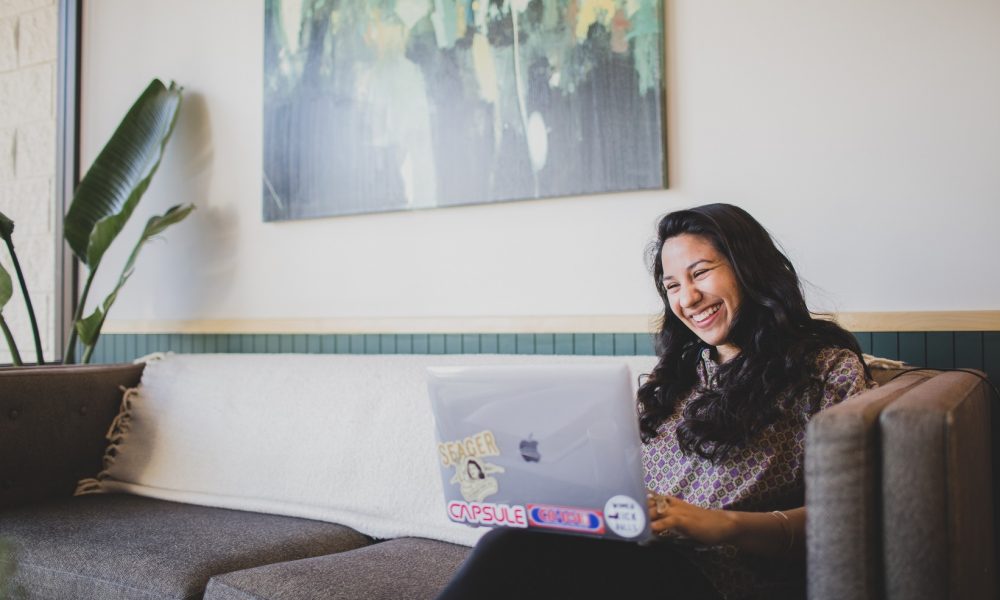 Today we’d like to introduce you to Jackie Gutierrez.

Hi Jackie, please kick things off for us with an introduction to yourself and your story.
I grew up playing soccer for nearly ten years. Unfortunately, I stopped my senior year of high school due to health reasons, but ever since I was 17 years old, I wanted to pursue being a sports journalist for women’s soccer. I didn’t know how to get started let alone, didn’t even know if anyone was interested in reading what I had to write. But ever since I was 17, my Uncle Joe had encouraged me to start writing on my own, he told me that even at a young age I should get experience before attending college. Even then, he predicted the influence and potential of my writing. I started writing on my own, which eventually led to writing for numerous sports publications. The first website I ever started only had the two viewers of my parents and now, five years later, I manage my own site called Women Kick Balls, which has almost 600 email subscribers from around the world. I’ve managed WKB for the past two years on my own and have learned so much. If it wasn’t for my Uncle Joe encouraging me to start pursuing my dreams, WKB wouldn’t even exist.

The first professional women’s soccer game I watched was the 2011 Women’s World Cup Final where Japan beat the U.S. in penalty kicks. I remember watching this game on TV with my parents and I was in shock because the US had all of the winning pieces. As an athlete who was used to being on the winning side, I was crushed for them. But their response to that match was incredible, they were more determined than ever to keep going and to come back to the next World Cup better than before, and they did. After watching this match, I was hooked and I wanted to share their talent and skill to the world. I’ve never made a dime from sports journalism (I’m hoping to expand on that soon), but I’ve stuck around because just like my Uncle Joe has believed in me, I believe in these women on the pitch who are often overlooked in such a male-dominated sport. My education has also shaped me as a journalist as I was the first student to graduate from my undergrad university with a Journalism and Digital Media minor. Now, as a grad student in journalism, I’m so grateful for the opportunity to continue growing in what I love.

Would you say it’s been a smooth road, and if not what are some of the biggest challenges you’ve faced along the way?
When I first started out, I struggled a lot with doubting my potential and skills. As a kid with big dreams, it was hard to think that I could reach people around the world and meet soccer players or report at matches from the press box, but now I’m doing just that and it’s always a trip. I think this journey is difficult in general because there’s not one set way to be an independent journalist or sports entrepreneur in the media, but these past two years with WKB are just the beginning. At times it’s been challenging being a full-time grad student while having a full-time marketing job and managing WKB on my own. But I know that my hard work and dedication will take me places and I’m excited to see it pay off (like literally help pay for my bills because student debt is so real, haha!)

Appreciate you sharing that. What else should we know about what you do?
With WKB, I’ve created this platform to document the women’s game in an authentic voice. Doing this involves being an entrepreneur in sports media and getting to market and run my site how I want to, which is fun and challenging at times. With WKB, I’m known for covering women’s soccer, specifically the National Women’s Soccer League and the U.S. Women’s National Team. As an independent sports journalist, I do things differently than other professionals in the industry. I mean to start out, other journalists in this field are probably twice my age, haha so usually I’m the youngest female in a press conference, but I’m used to it. I’m also very personal to my subscriber audience. My goal for 2020 was to get 500 email subscribers but the end of the year and even I was even shocked when it happened. Anytime someone subscribes to my website (which is free), I send them a free WKB sticker along with a personal note because I’m so appreciative of the people who believe in my work and the opportunity to do what I love to grow the exposure of women’s soccer.

We’d love to hear about any fond memories you have from when you were growing up?
One of my favorite childhood memories involves soccer (shocker, right?). My family was very involved in my soccer life and growing up, I remember my dad was very adamant about always making sure I had protein shakes, fancy sports drinks and even made me a specific breakfast on game days. He usually gave me some pep talks before my matches and as a defender, he would tell me not to be afraid of keeping the forwards away. I always had this pink electrolyte powder mixed in my water bottles and a lot of my friends knew that that was my thing. But while these game day memories are so simple, I think they’re my favorite because it’s a reminder that even at a young age, I always had someone in my corner encouraging me and reminding me to go all in. Even now, that’s still the case with my parents and my family and so I’m thankful for their support as a player and now as a professional in this field. 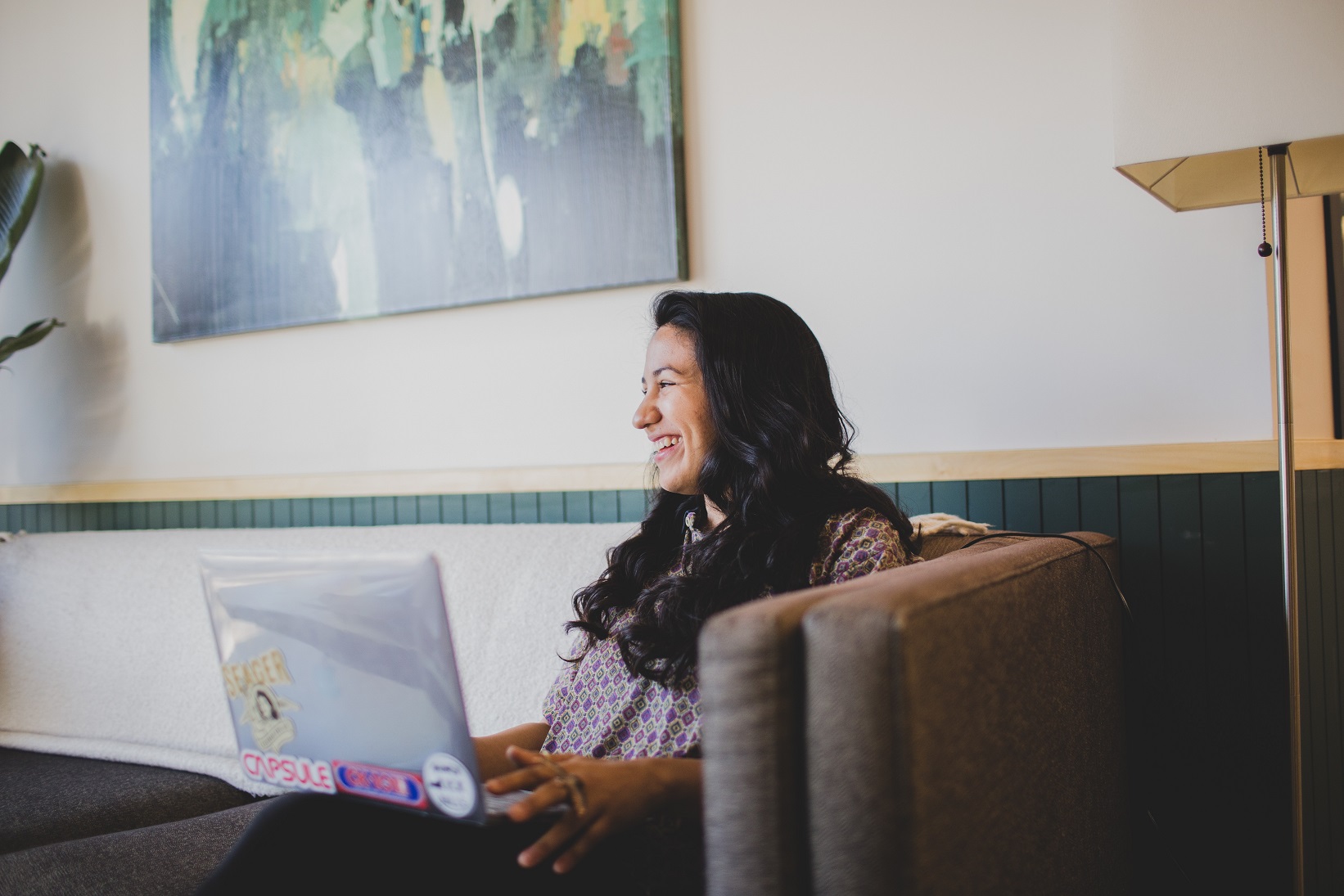 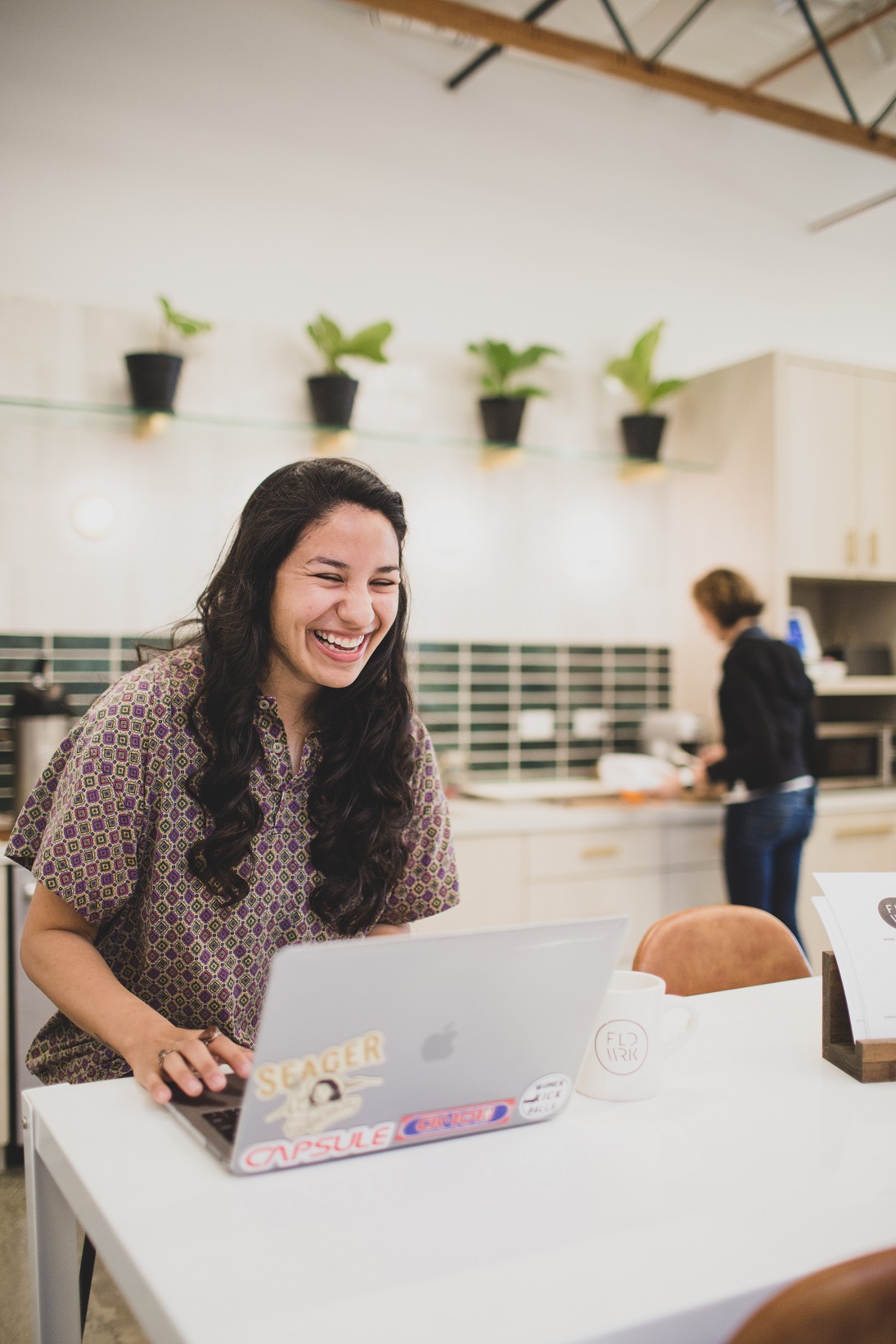 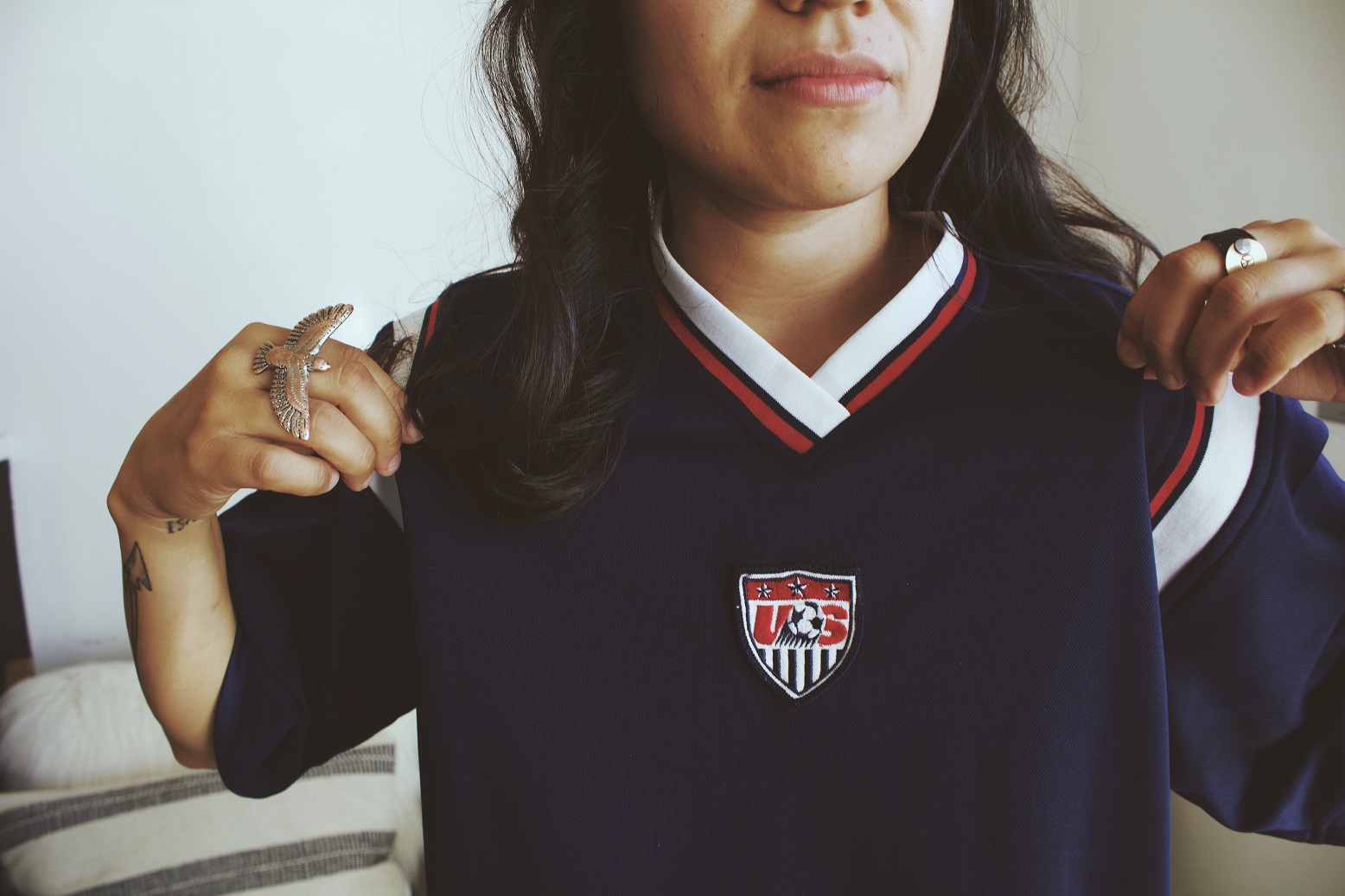 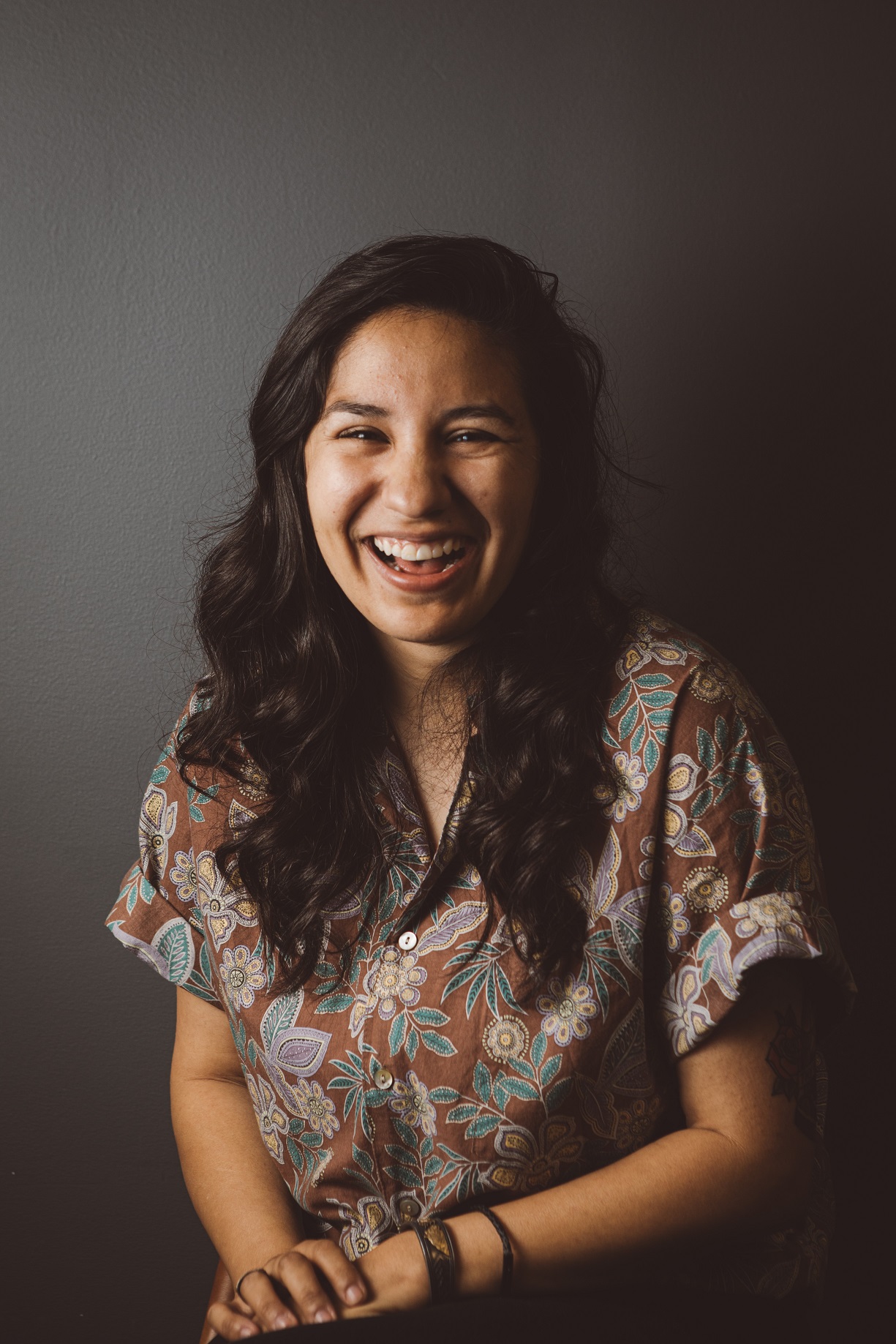 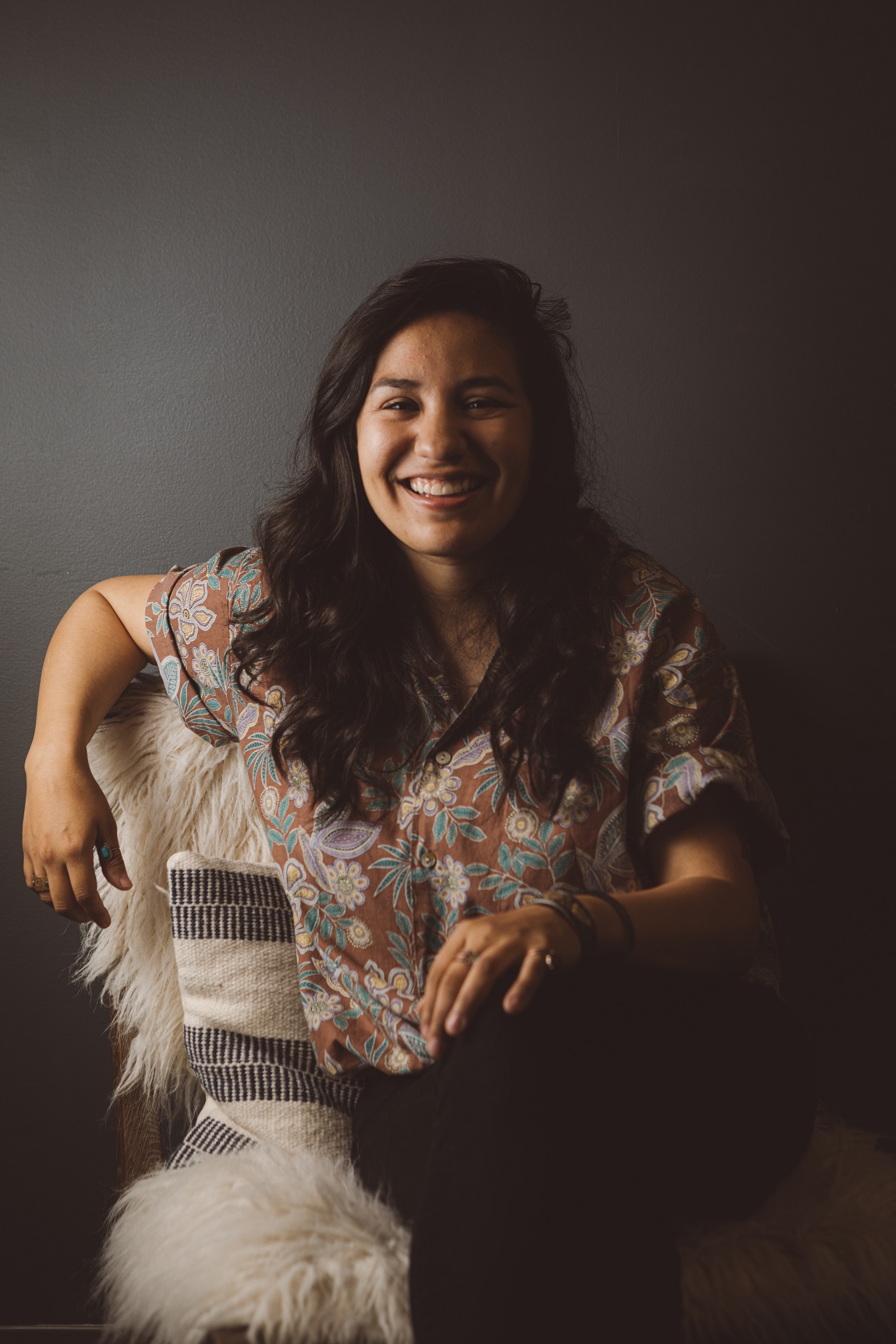 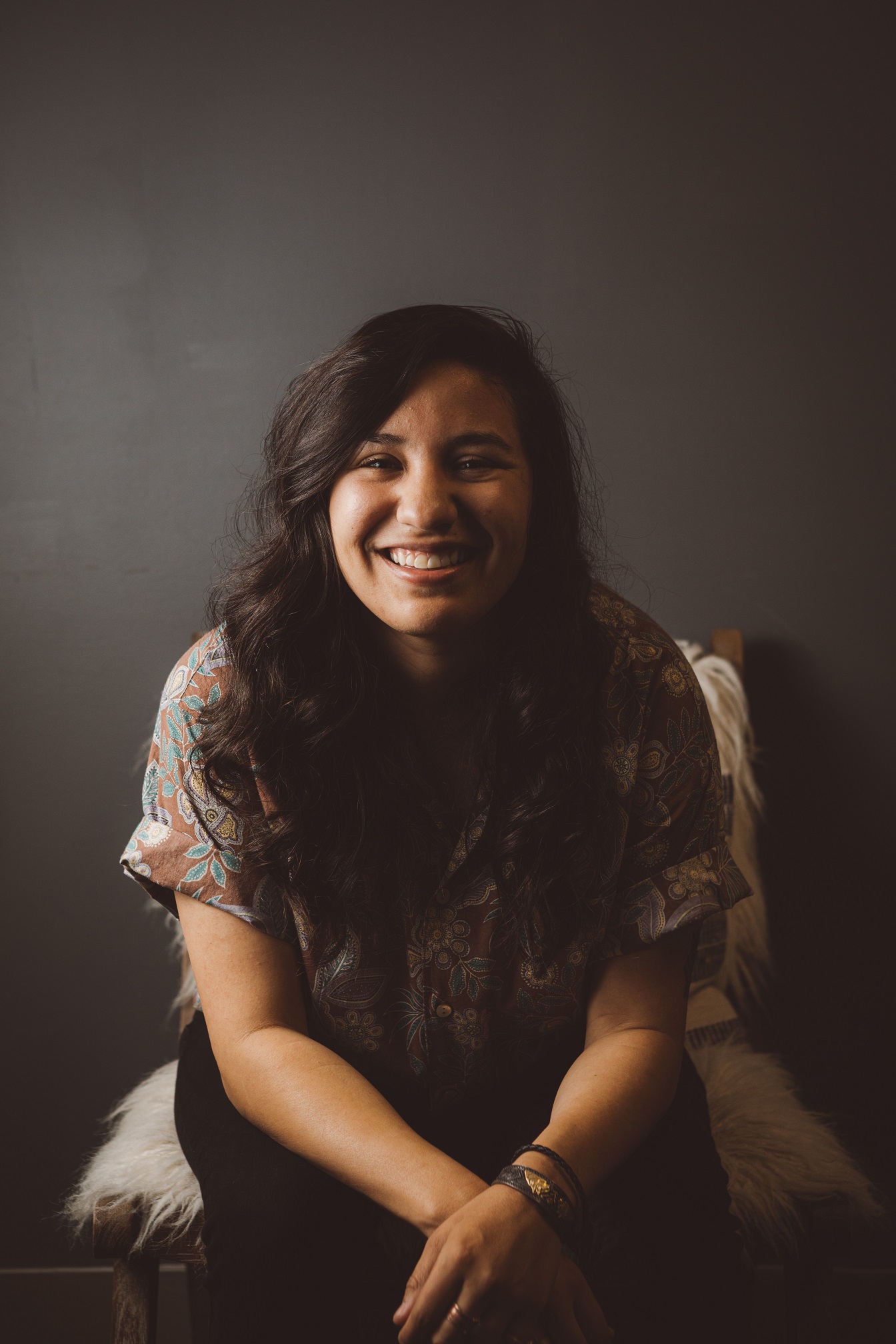 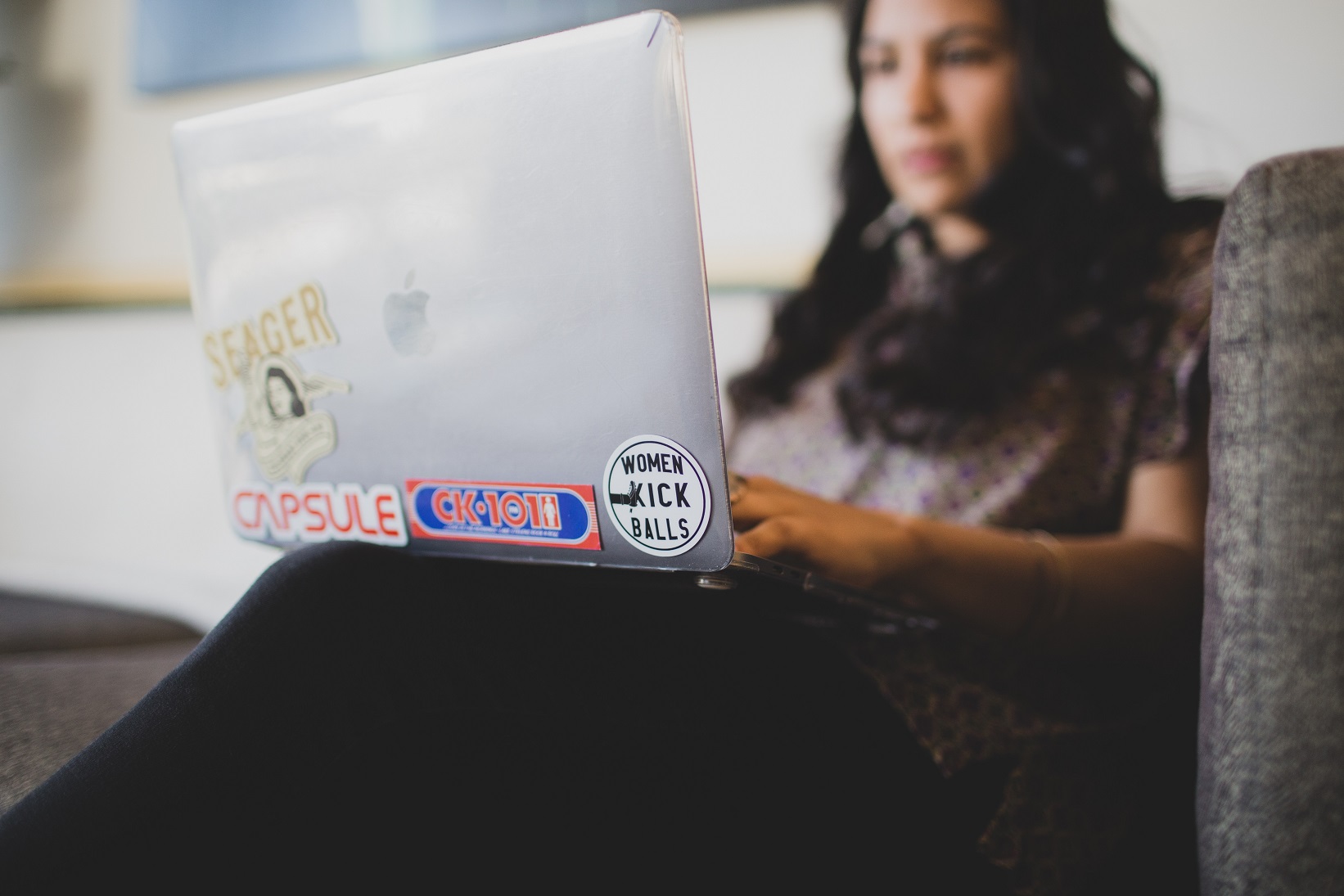