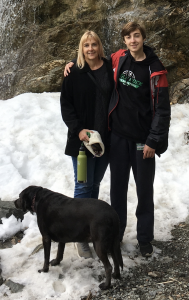 Today we’d like to introduce you to Jacci Den Hartog.

Jacci, we’d love to hear your story and how you got to where you are today both personally and as an artist.
I remember always making things when I was growing up, sewing, cooking and building forts, furnishing playhouses and such as a child. My parents helped me set up a place to work in the basement of our house when I was around nine years old, my first studio. They gave me a hot plate, and I became fascinated with melting wax and making candles and wax sculptures. It was next to my father’s wood shop, and he would let me build things in there as well. My mother made a lot of our clothes and taught me to sew at a very early age, so my parents were also always busy with their hands. We moved around quite a lot when I was young, at one point I went to 5 different schools in 5 years so by the time I was in Junior high I was a little without direction, and the art teacher at the high school where I would be going kind of took me under her wing. She eventually gave me a key to the art room so I could go there whenever I wanted to. Sometimes I would work late into the night and the night watchman of the school would come and check in on me. At that time I was mostly working with clay and throwing a lot of pots. My art teacher, Mrs. Olmstead, was so supportive that she insisted I have a one-person show of my work when I was a sophomore in High School.  She secured a place in the library and installed a show of my ceramic work. She always insisted I submit my work to every local and state competition. I lived in a pretty rural part of Utah then so my knowledge of contemporary art was pretty limited, but my parents gave me a subscription to Art In America when I was about 13 because they wanted to support my interest in art. I left Utah when I was 17 for college in Oregon at Linfield College, a small liberal arts college. My first visit to the Portland Art Museum was a revelation. I saw a sculpture by Medardo Rosso that kind of rocked my world. At that time I couldn’t really articulate why, but I think that sculpture, a plaster image of a young boys head covered with wax definitely influenced my work and continues to do so. He pushed a form into another space and opened up a new world. It was such a strange sensation, so unsettling but it became an impetus for me to try to figure out how to put space into an object and definitely had an influence on my interest in sculpture. After undergraduate school in Oregon, I came to Los Angeles and got my MFA at Claremont Graduate University. This was 1986 and was a great time for a young artist in Los Angeles. Studio space was relatively affordable with a part-time job, and the art world was really growing and exciting. After graduate school, my boyfriend (now my husband, artist Patrick Nickell) and I rented a big space in downtown Los Angeles and built a studio. I got a job working at the gallery of the Otis College of Art and Design when it was across from Mac Arthur Park. I loved going to galleries and the museums, MOCA was just starting up, and there was a lot going on. I remember going to shows at Rosamund Felsen’s gallery and thinking how amazing it would be to show there and how impossible that seemed. Everyone she showed seemed like a legend to me. I was really lucky in that I started showing with a new gallery run by Sue Spaid in 1990, a small storefront space on Beverly Blvd. Sue was amazing and showing with her was a wonderful adventure. I met so many artists who are still close friends through working and showing with Sue.

After Sue Spaid closed her space around ‘94 or ‘95, I started showing with Christopher Grimes Gallery, then the Solway/Jones gallery and eventually with Rosamund Felsen! During these intervening years, I’ve mostly taught to support myself as an artist, teaching at almost every school in the L.A. area at one point or another. I’ve been teaching at the Otis College of Art and Design for 25 years where I’m the head of the Sculpture/New Genres area. Patrick and I eventually moved our studios to Eagle Rock back when it was still possible to buy a house and have studios. We also have a son who has grown up in Eagle Rock, so it is basically our hometown.

We’d love to hear more about your art. What do you do you do and why and what do you hope others will take away from your work?
I have long been interested in sculpting and painting the intangible and uncontainable.  In previous work, this led to the building of sculptures of weather conditions, temperature, the shift of seasons, the recurring movement of the tide to the shore; those working, moving elements of landscape that comprise a full experience of space in time.

For the last couple of years, I have been building a body of work that takes the form of waterfalls and also more abstract objects. The waterfalls depict sites in the Southern California mountains. I build the waterfalls as portraits of actual sites, depictions of living forms with distinctive presences in the world. A waterfall has its own reality, and I try to give form to that reality. I use the form of the site because I want to attract the viewer to the object. I am interested in the waterfall because it isn’t a thing or a form, it is the water flowing and the place in constant motion. Water is subject to everything in the location it is in. The most recently built piece is titled “San Ysidero Falls With Pregnant Void.” I hiked to San Ysidero Falls in 2016, it is above Montecito and at the time was just a trickle due to the drought. Last year this waterfall fed into the river that washed away much of Montecito in the mudslides. The rock protruding between the legs of the falls reminded me then of the form of a large pregnant stomach. When you walk around to the other side of this piece, I’ve hollowed out the protruding rock like an empty cave or as a pregnant void, and I think of this emptiness as being on the verge of transformation and regeneration, as it was when it came back to life through rainfall. The first piece in this waterfall series is of Pfieffer Falls in Big Sur. The form of the water as it courses over and down the absent mountain takes the shape of an arched portal, an entryway leading into the rock that would normally be there to support the water. The rock is indicated by the form of the waterfall but is physically removed, present by virtue of its absence.  Portraits of humans often attempt to capture an emotional quality embodied by the sitter if there is an emotional quality to these sculptures that comes from the making of it, not from the waterfall itself.

The more abstract objects are based on caves, underground landscapes, and voids and engage with mythological characters who reside in or were sent to the underworld, or who escaped danger by merging back into the earth (Eurydice, Daphne, oracles, Cyclops, etc.). They are built by imagining the spaces opening from cave mouths, crevices, cracks and voids in the earth, naturally occurring or imposed through human actions of mining, digging, fracking.

Do current events, local or global, affect your work and what you are focused on?
I am absolutely affected by local, national and international events. These events can be galvanizing. They remind us of what’s missing in the world. My job is to pay attention. I see my role not as to reflect what’s out there but to offer something that isn’t there.

Do you have any events or exhibitions coming up? Where would one go to see more of your work? How can people support you and your artwork?
I will be in a group show at LAVA Projects in March. This is a space run by the artist Colin Roberts, who is also a former student of mine at Otis. It’s so great to have this kind of ongoing relationship with a former student. Colin is a really interesting artist and has been running his gallery adjacent to his studio for a couple of years. 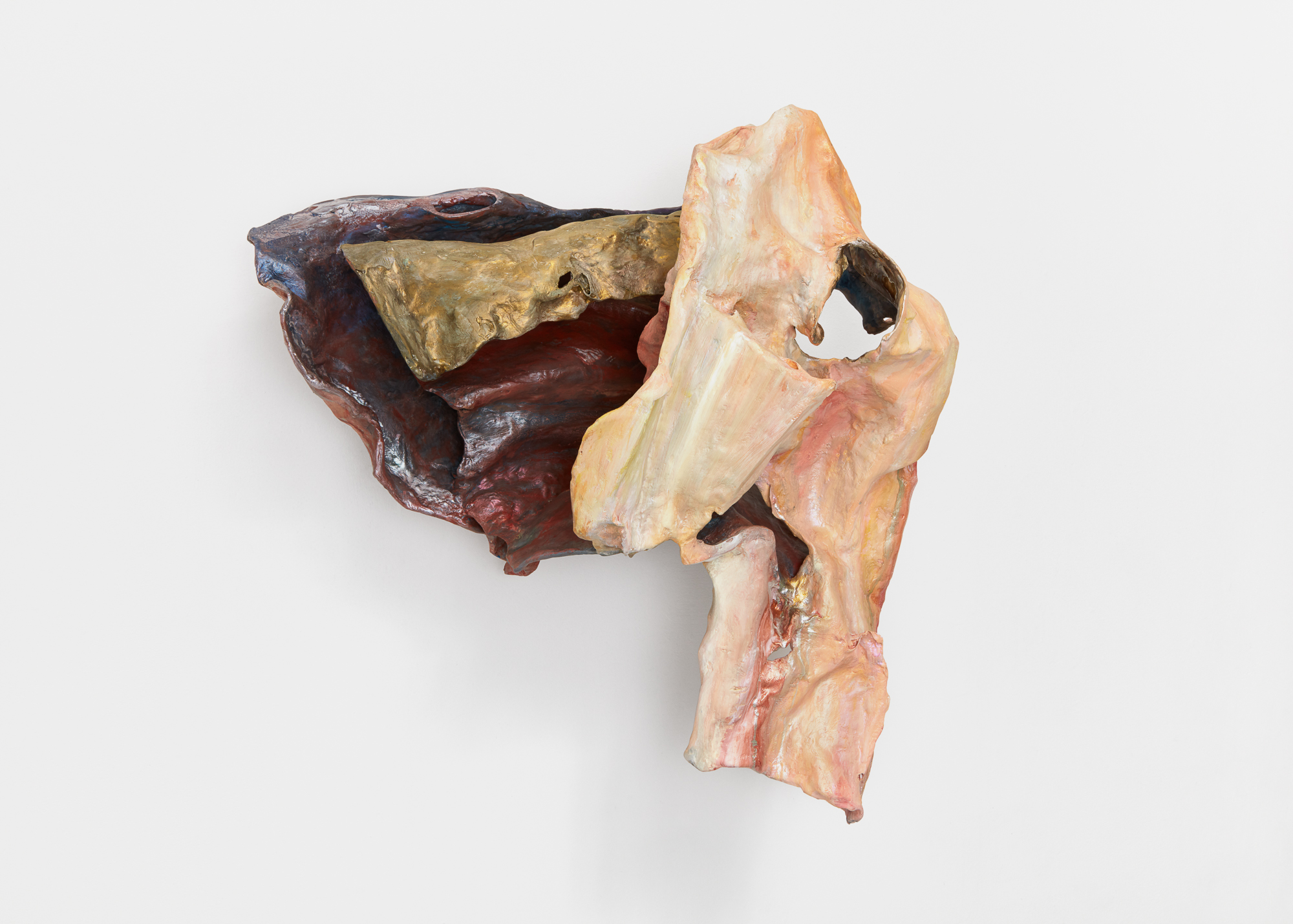 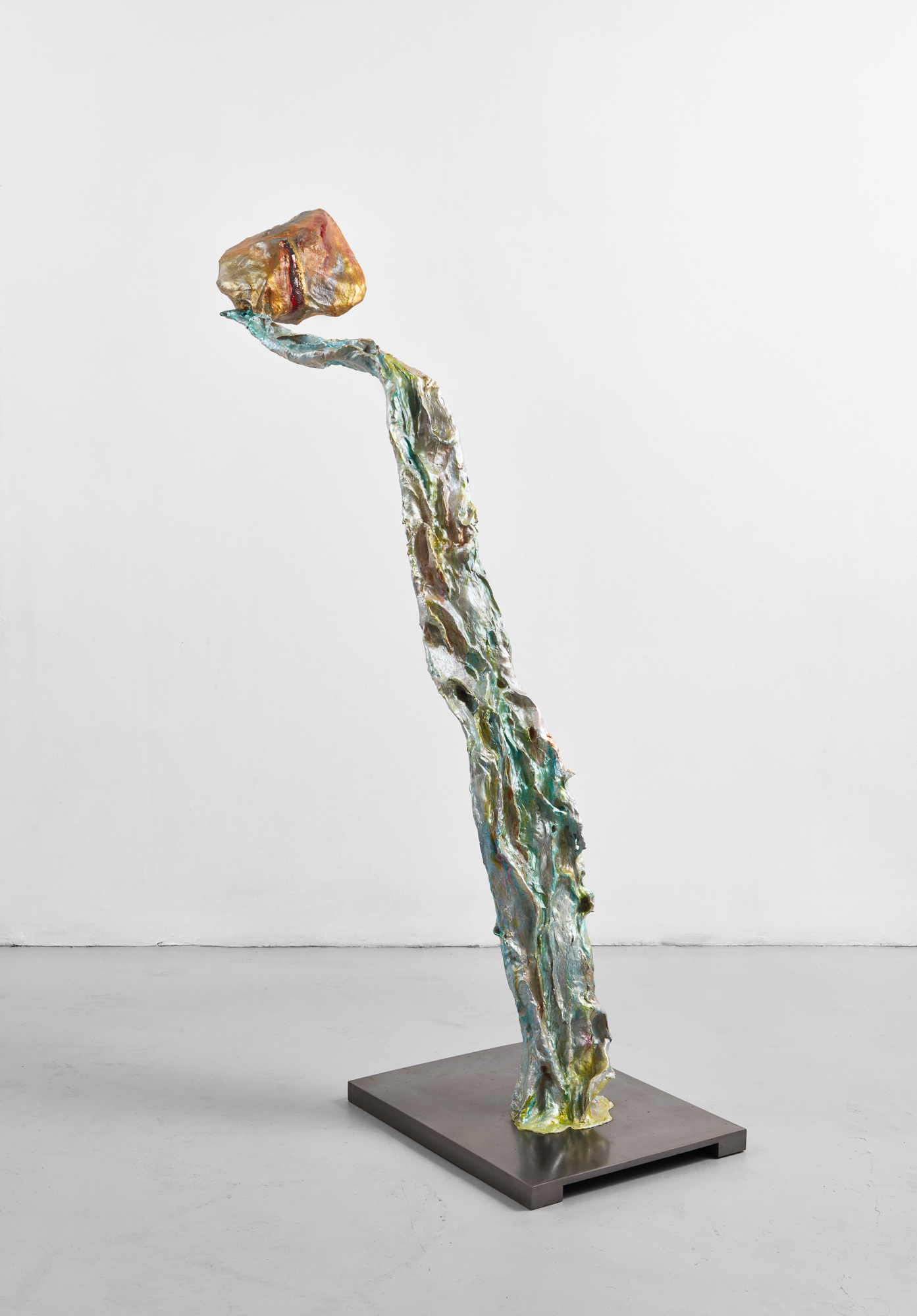 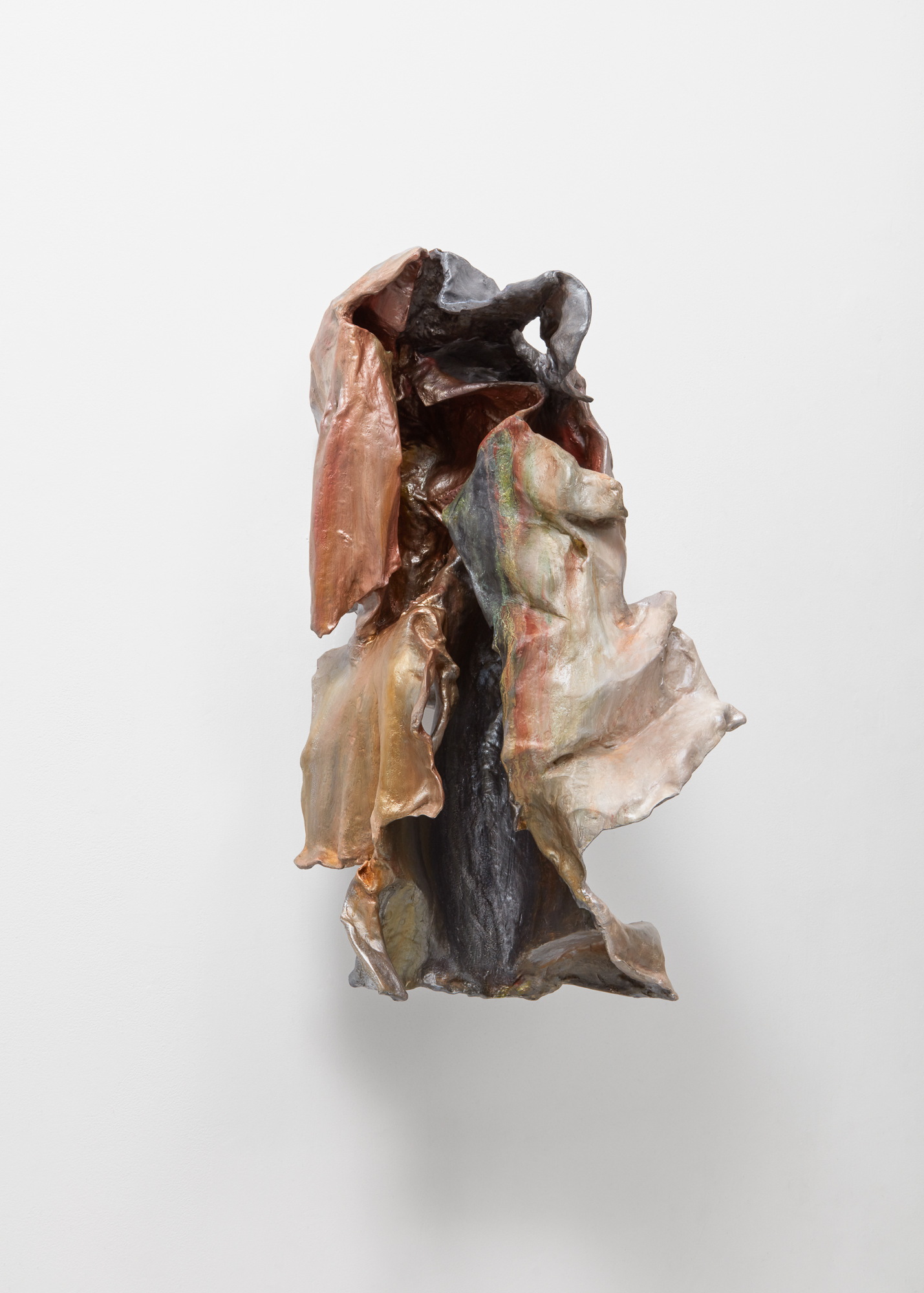 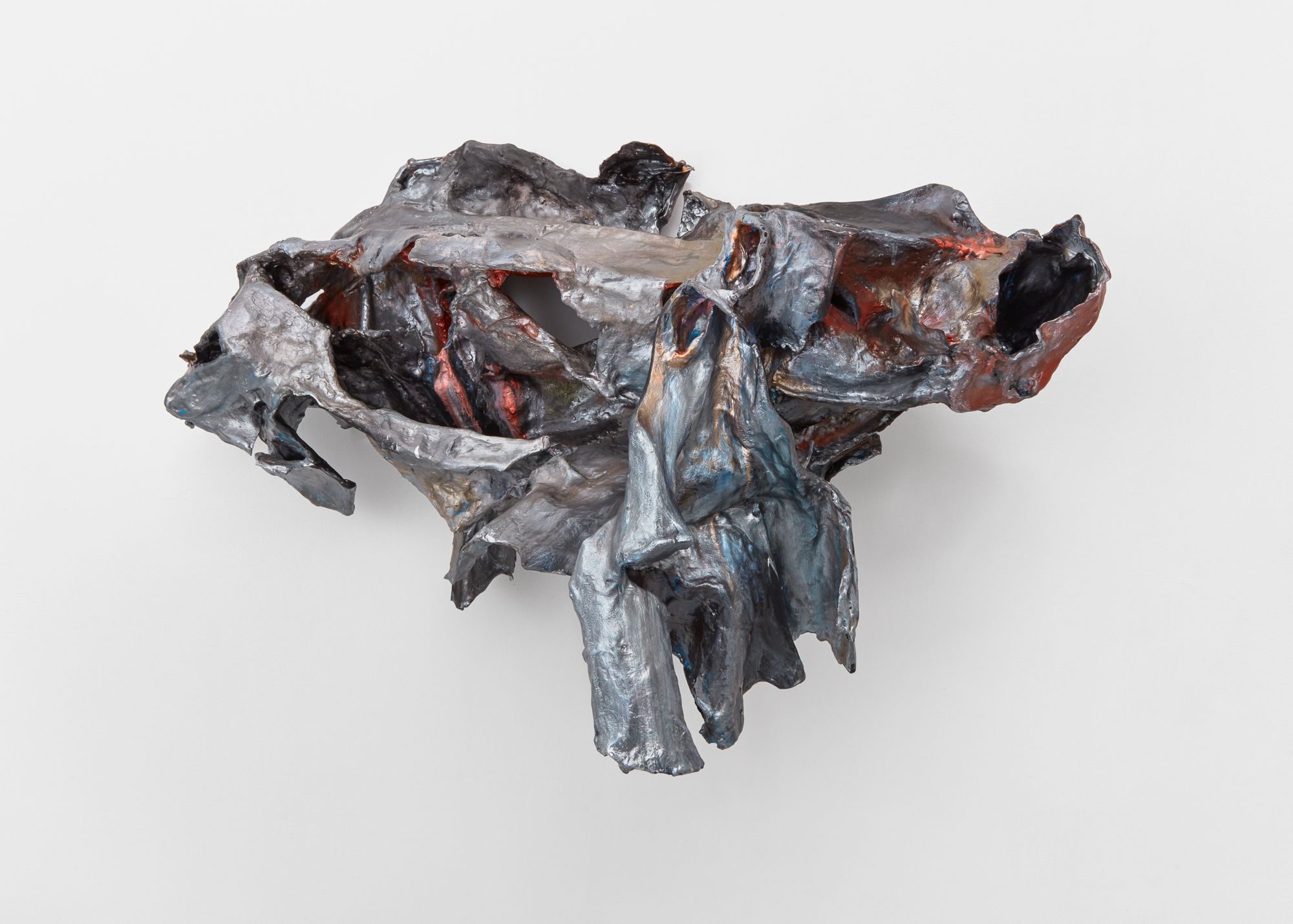 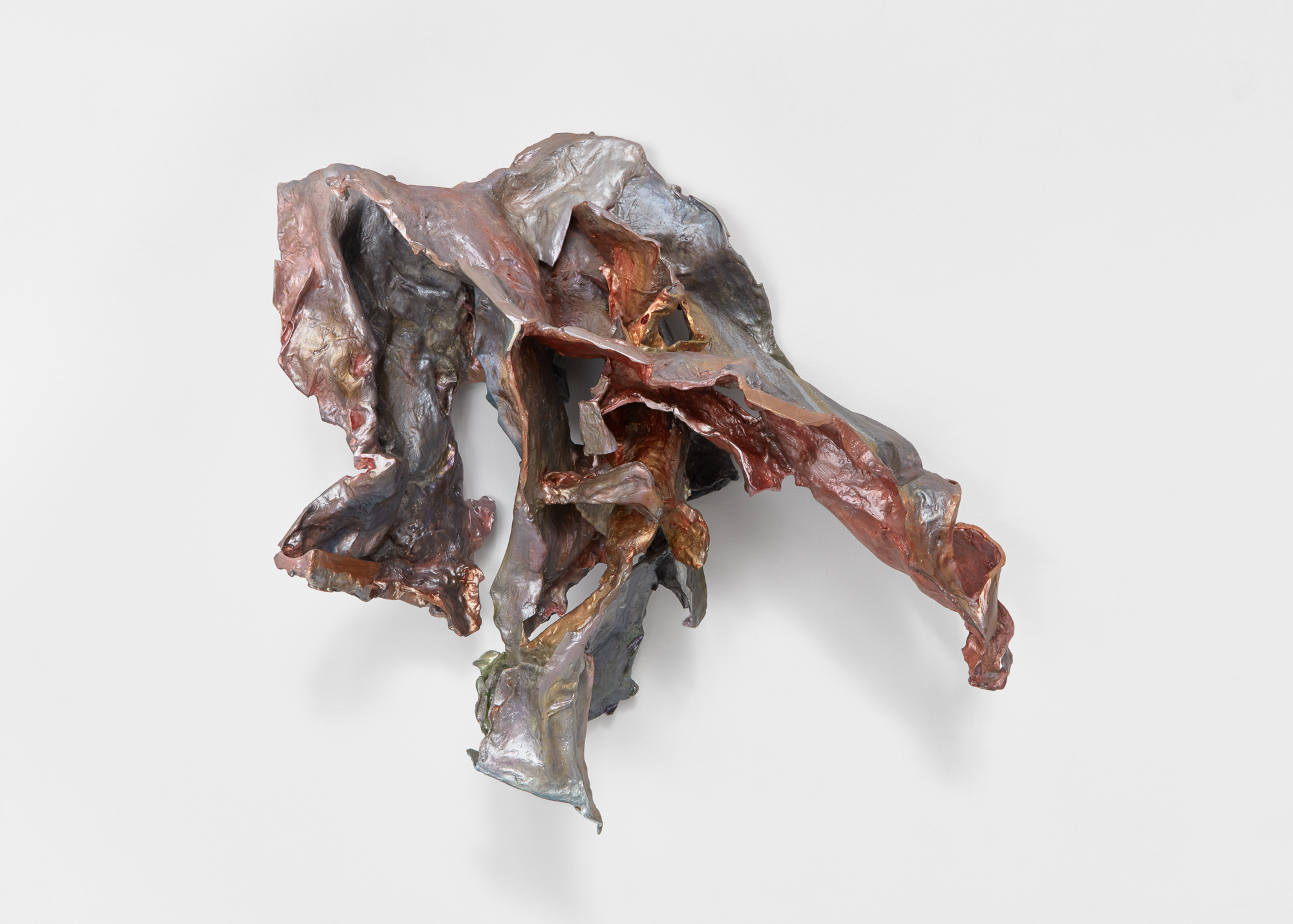 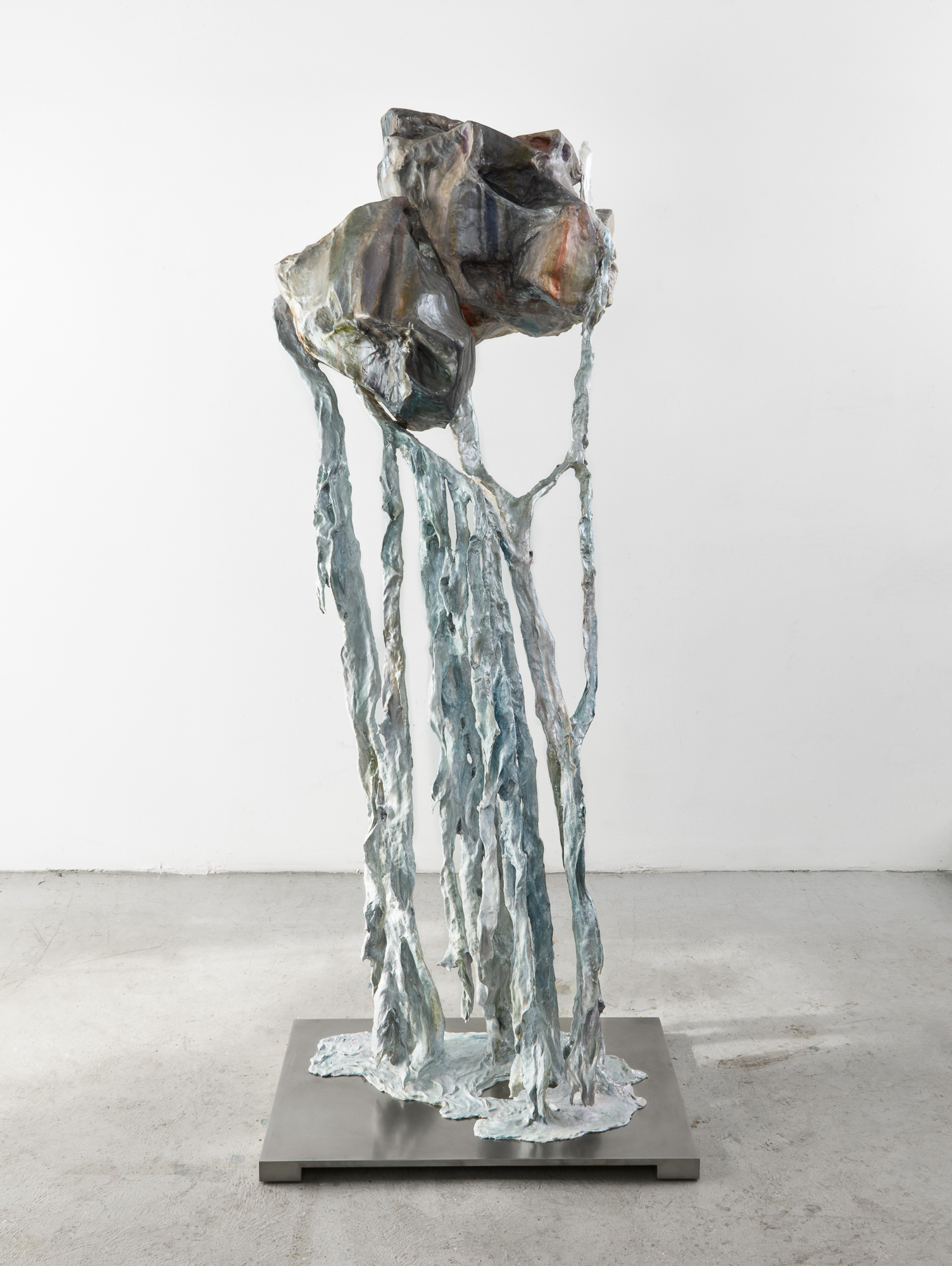 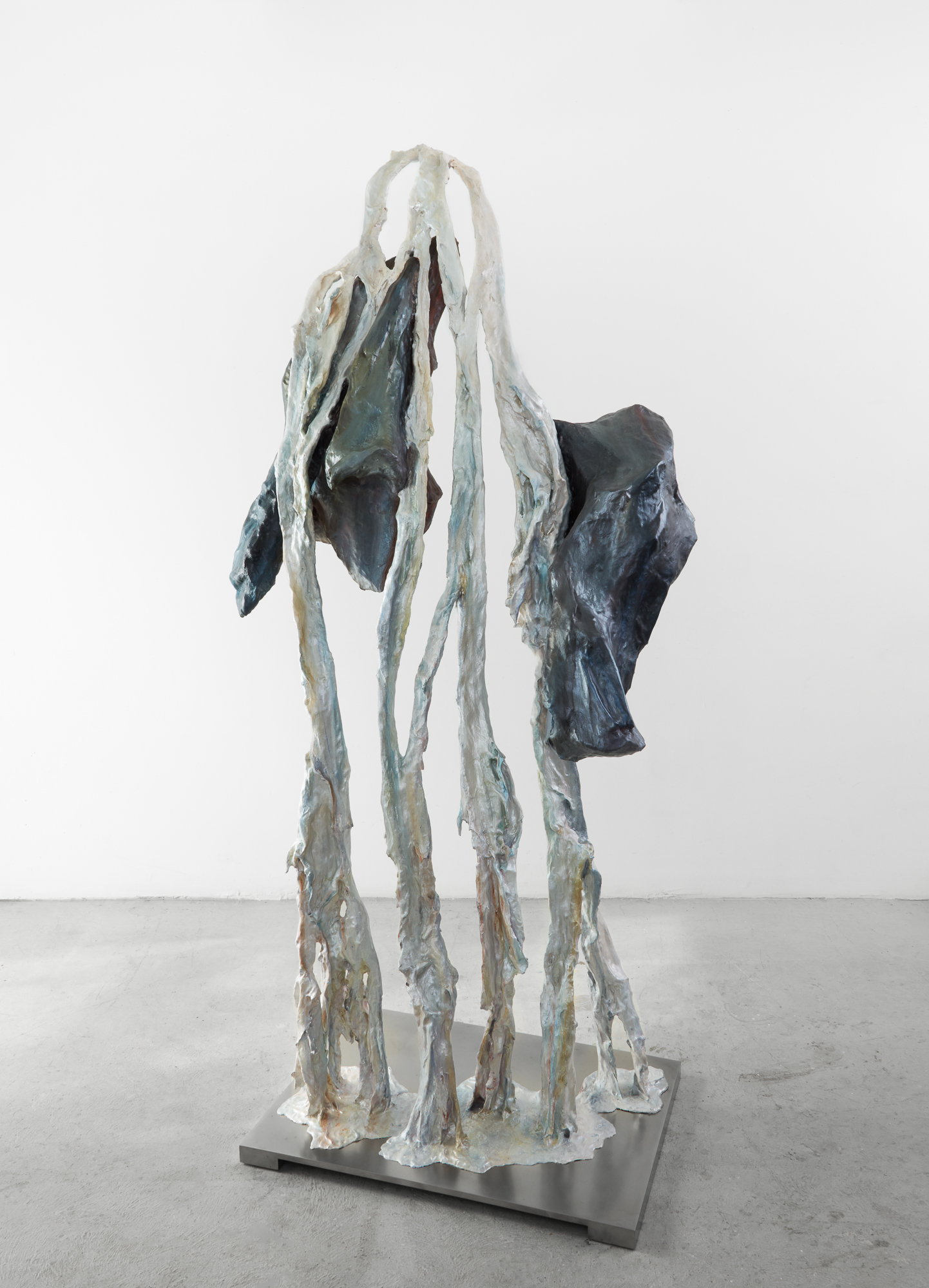 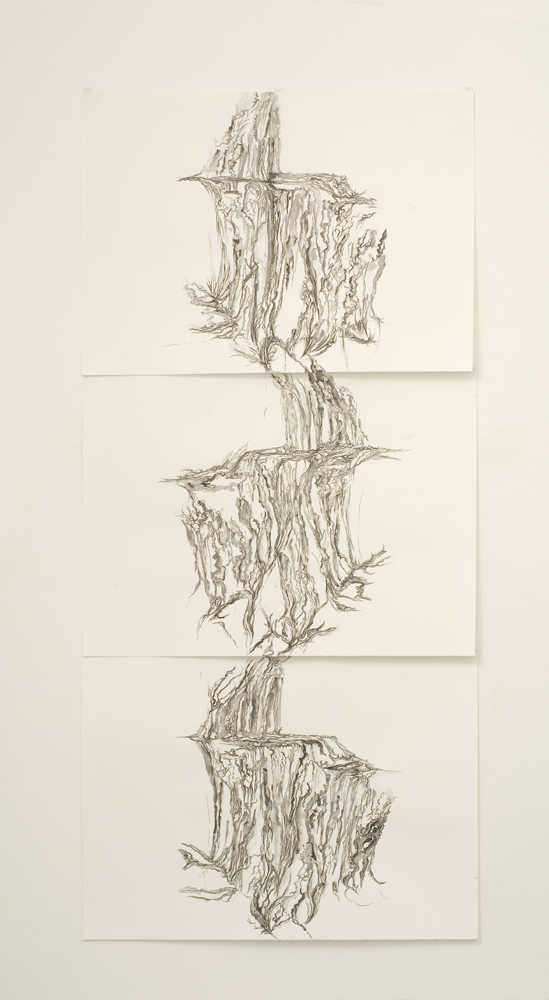