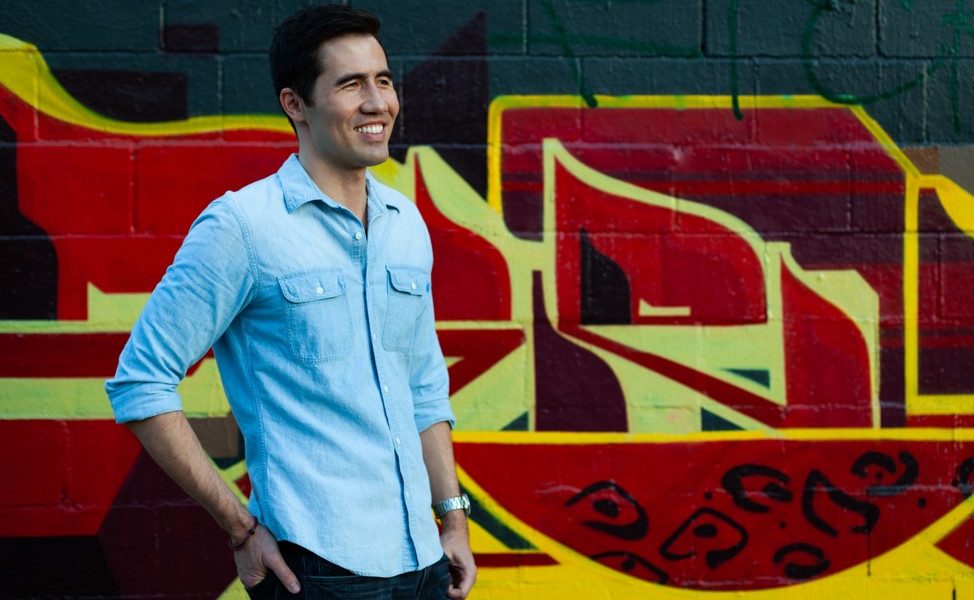 Today we’d like to introduce you to Gavin Keese.

Gavin, please share your story with us. How did you get to where you are today?
I think every film composer’s story starts in the same place: in a darkened theater, hearing the first notes of a film score, and feeling the thrill of being pulled into another world.

I wanted to be a composer for films and games before I even realized it was a real profession. I only knew that I loved music and storytelling, and I wanted to create something that gave other people chills. I was fortunate that my high school music teacher had spent enough time in the music industry to recognize what I was searching for. He clued me into an alum from my school named John Frizell, who was writing music for films. I tracked him down in LA, and he was kind enough to show me his studio, where he was scoring the latest Alien movie. From there, I was hooked.

It was several more years before I made it to LA, though. I could compose music, but I didn’t have the slightest clue how to turn that into a film score. So I went to NYU to study music and filmmaking, and I learned to write for every instrument I could get my hands on. And just as importantly, I began exploring the Irish and Middle Eastern music scenes in NYC. I’d spent most of my childhood overseas, and when I started connecting with world music, it felt like coming home.

I finally made it to the west coast when I was accepted into the film scoring program at USC, and after graduating, I’ve been in LA ever since. I’ve just finished scoring my fifth feature film.

Great, so let’s dig a little deeper into the story – has it been an easy path overall and if not, what were the challenges you’ve had to overcome?
It was anything but smooth. It’s one thing to be able to write music, but turning that into a business is another skill set entirely. During my first few years in LA, I worked freelance on many small projects, but I was definitely struggling to get any real career traction.

Things finally started clicking for me when I signed onto Bear McCreary’s scoring team as a scoring assistant. I had previously been hesitant to apprentice with other composers, partly because I was concerned about losing my own creative style. It turned out to be one of the best decisions I could have made. At the time, Bear was well into The Walking Dead, and he was just starting work on Outlander and Agents of SHIELD, so I got to be a part of all those shows. It was enlightening, seeing how things operate on a larger scoring team, with fierce deadlines and a high bar for production quality.

I think the greatest challenges for any artist are internal, though. My personal hurdles were perfectionism and a need for control. It took me years to realize just how important it was to let go – to just trust my instincts and allow the music go where it wants to go. Great music can be messy and imperfect. Lately, I find that my best cues are the ones where I just have fun with the music instead of trying to overthink it.

Can you give our readers some background on your music?
Composing for films and games is both challenging and exciting because the music varies wildly from one project to the next. For my recent scores, I’ve incorporated everything from traditional Cambodian music to gypsy jazz to full orchestra. My last sci-fi score, for the film Viscous, was largely created with custom recordings of instruments submerged in water.

Films and games have this incredible power to take us places we’ve never been, and I’m always looking to do the same with music – to give people something they’ve never heard before. That’s partly why I love incorporating ethnic musical styles. I think there’s so much potential for creativity when you begin bridging those different sonic worlds.

What moment in your career do you look back most fondly on?
I’m very proud of the score I just finished. It’s for a feature-length documentary called Generation Growth, which chronicles the challenges of raising healthy kids in low-income communities. Director Mu Sun and I have worked together many times, but this is his first documentary, and he knocked it out of the park. The film is a joy to watch because it doesn’t just illuminate problems; it presents real solutions which could inspire positive change.

The story takes us all over the US, from West Virginia to the Bronx, so I ended up composing in a wide range of styles. We have bluegrass, jazz, hip-hop, and everything in between. Our bass player also laid down a very funky slap bass solo on the end credits, which was a fun way to close out the film. We premiere next month, and I’m excited for everyone to see it. 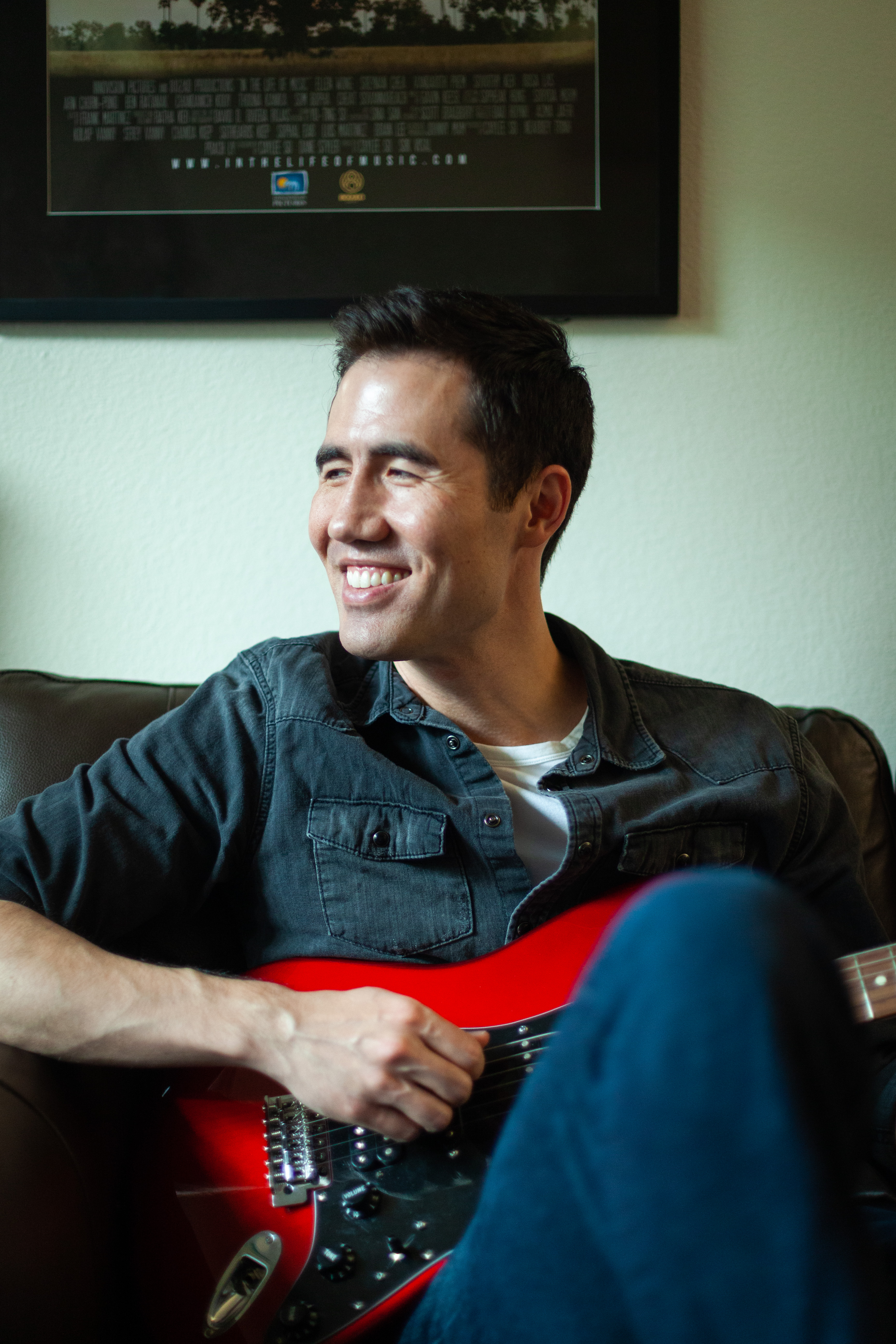 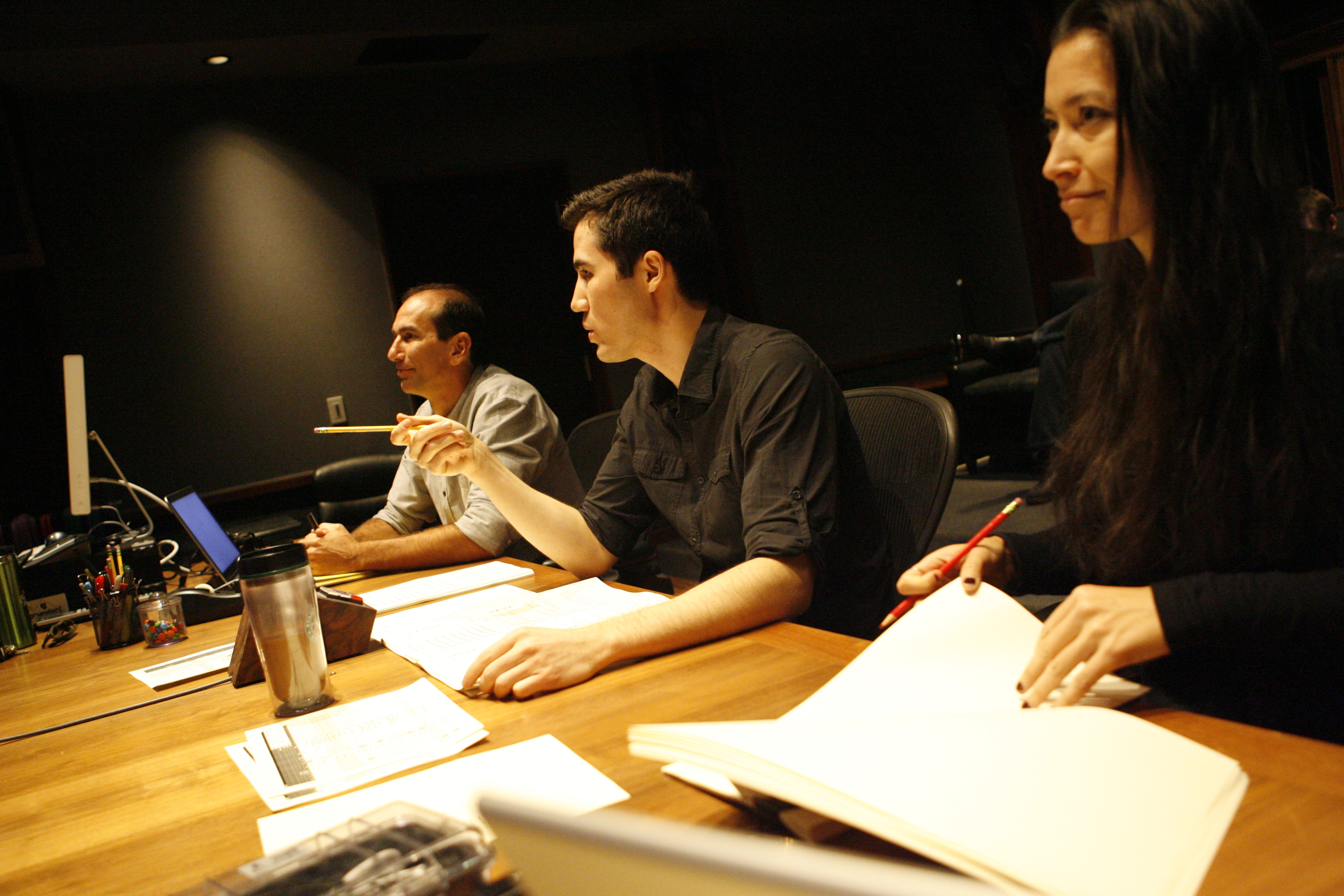 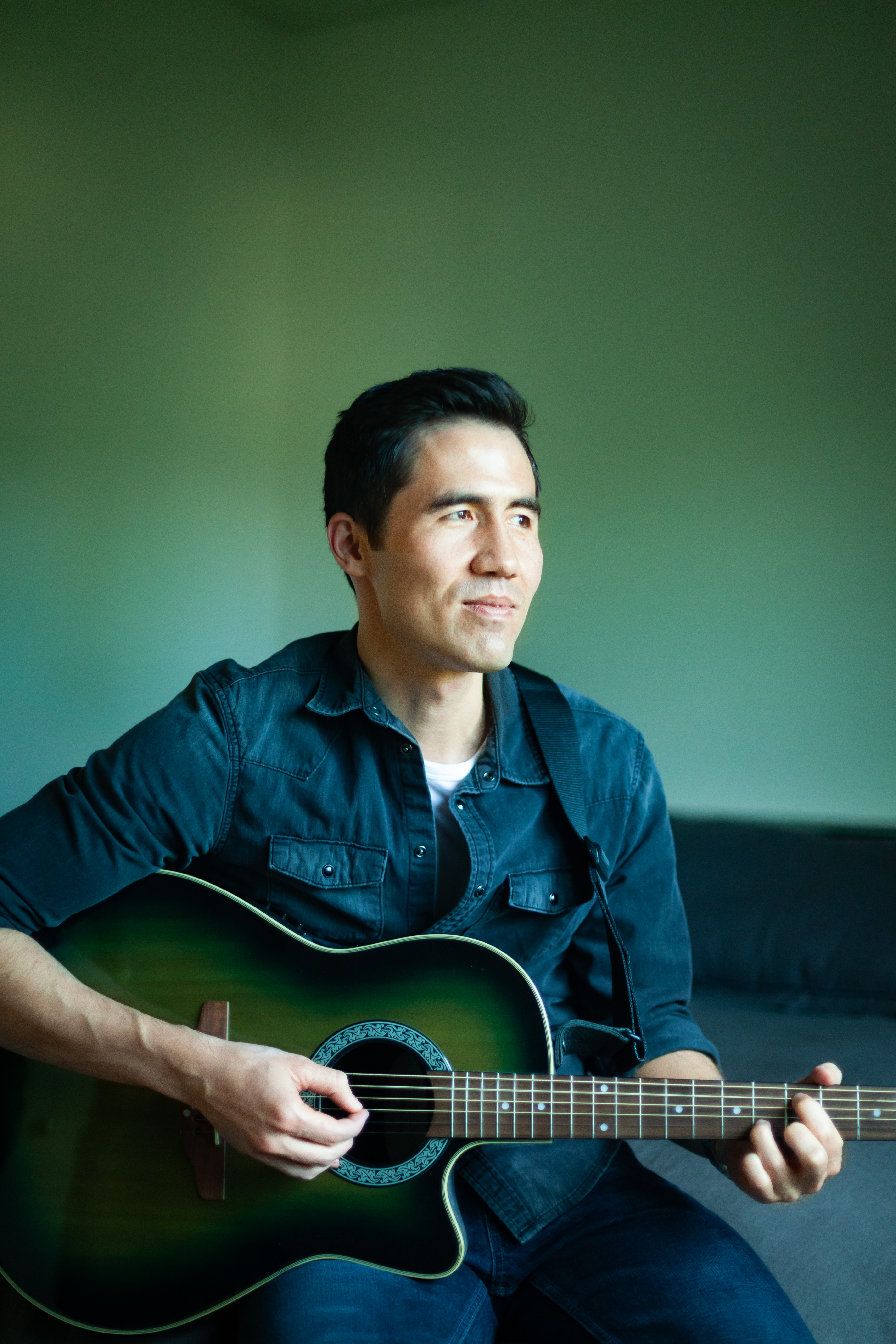 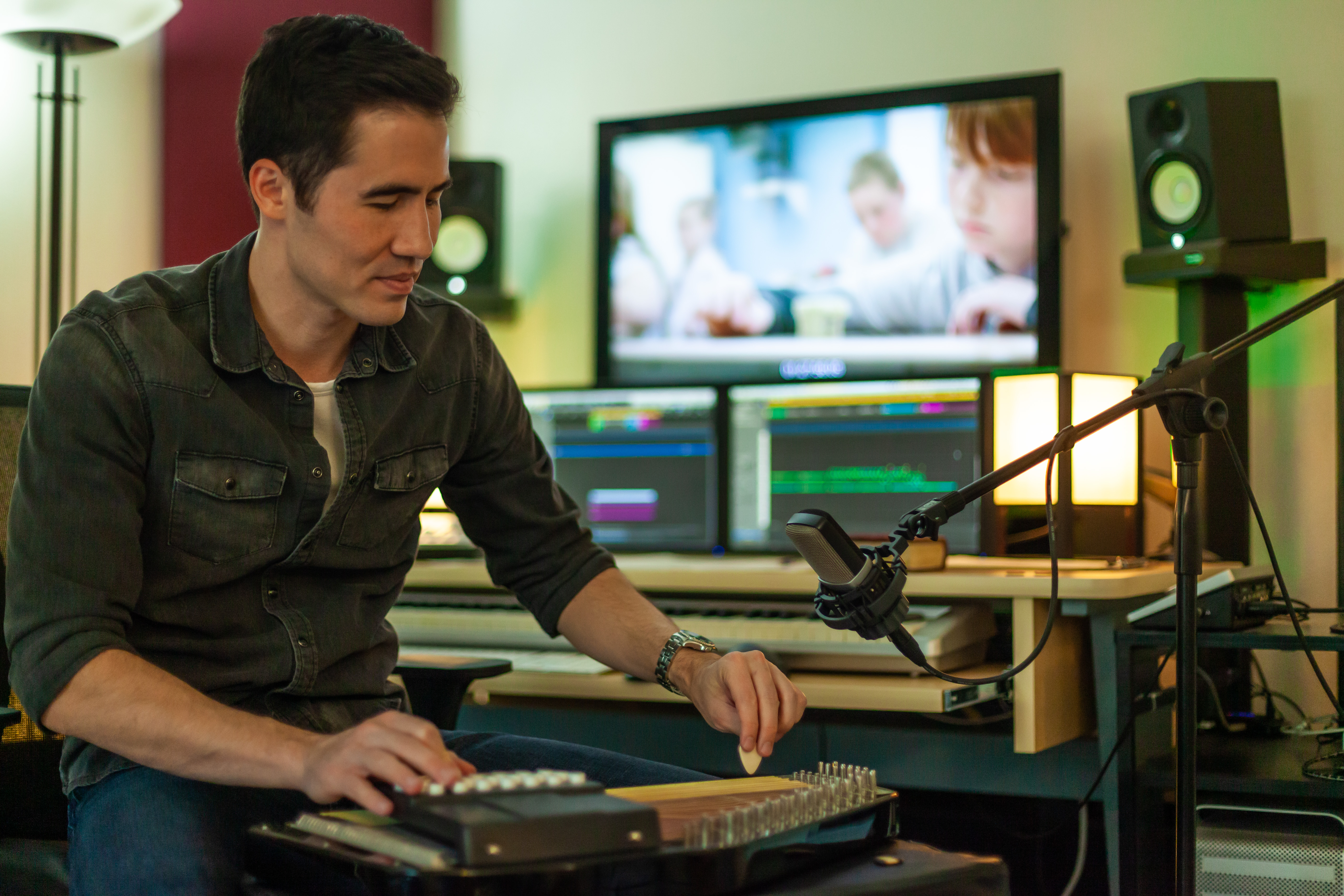 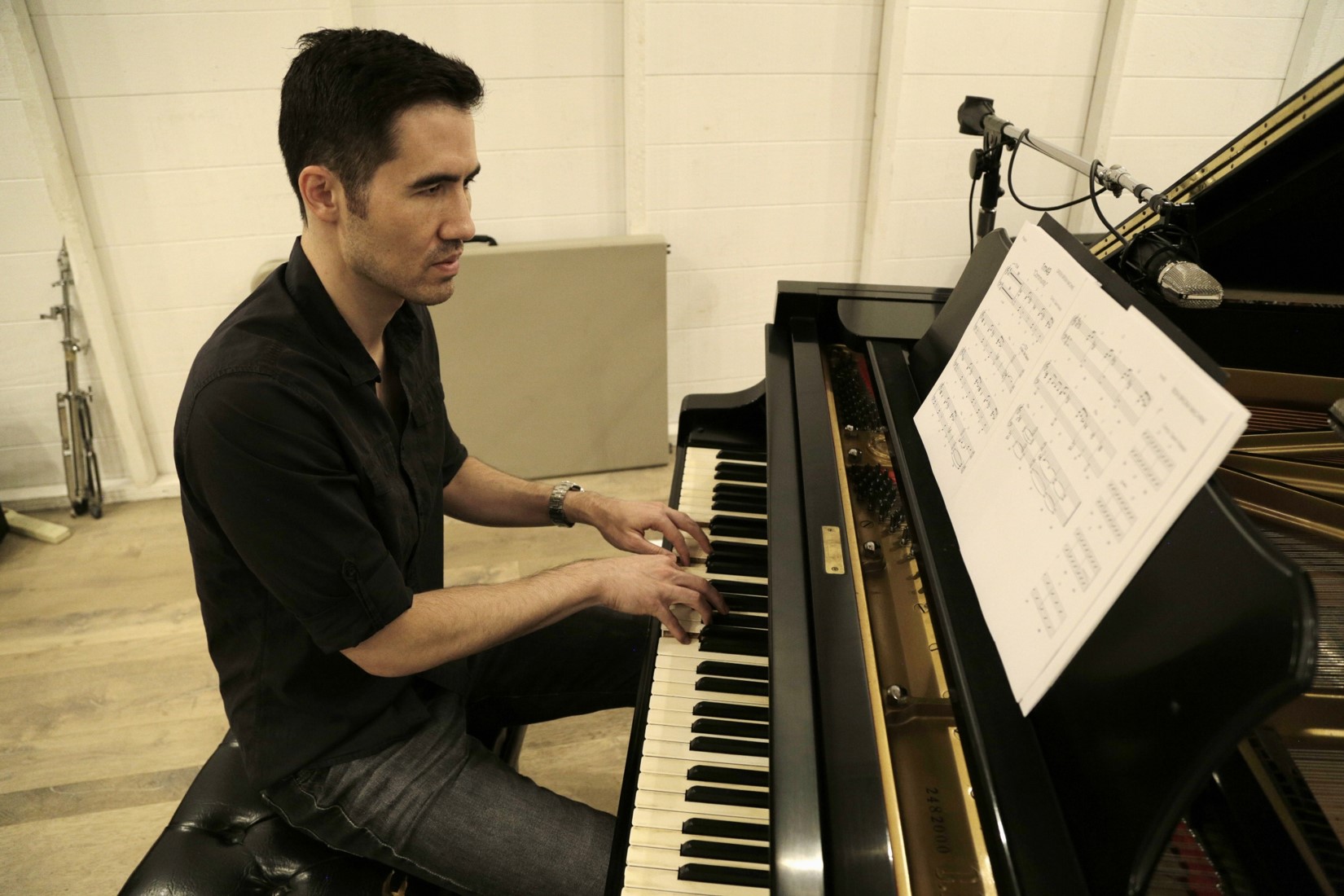