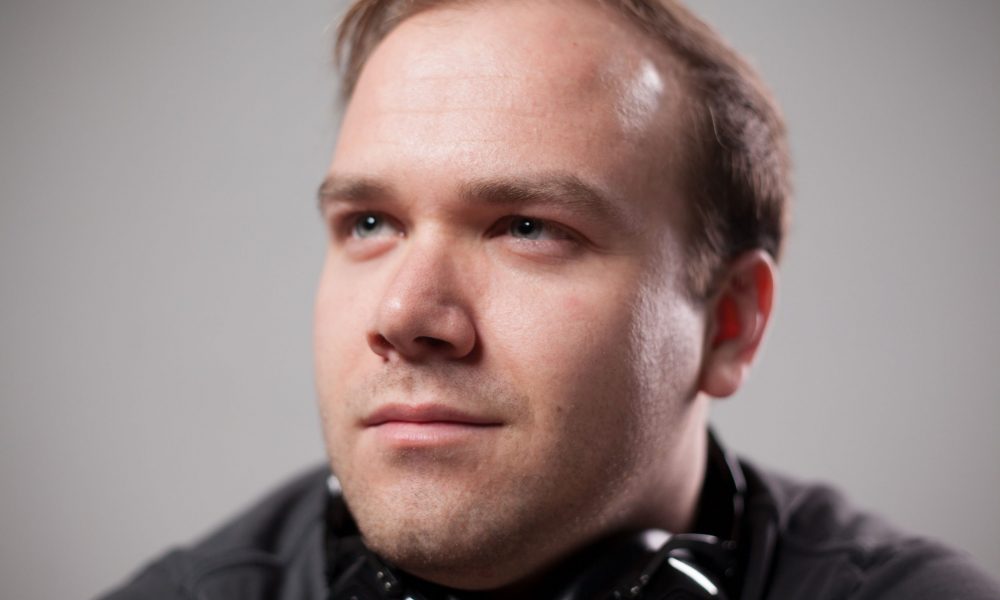 Today we’d like to introduce you to Christopher Brink. Him and his team share his story with us below.

Please kick things off for us with some background on Christopher’s story.
Christopher Brink was born in Singapore. During his early childhood between the age of two and three, he was then moved back to Cape Town, South Africa where his mother is from. He was raised there until age fifteen, after which the family moved to Houston in the States. Christopher was interested in music from a young age and listened to mostly Alternative, Hard Rock, along with some Metal and even played the drums in his teens for several years. In college, he originally pursued Mechanical Engineering as a degree but ended up walking away after four years of study after becoming miserable from all the math and science involved. He began seeking out a new career that would give him more enjoyment in the long run. His first exposure to Dance Music and nightlife was on a trip back to Cape Town at age nineteen. He was fascinated by it and upon returning to the states went to his first Electronic Music concert, which was the “deadmau5 Meowingtons Hax 2k11” tour. It’s an experience he’ll never forget as he was so blown away by the music and stage production that he migrated to exclusively listening to Dance Music, wanting to learn all he could about the movement and industry. From this, he decided to pursue a career as an electronic artist and moved out to Los Angeles, CA in April 2017. He graduated from the Musicians Institute in Hollywood and is now very activate in the Dance Music scene in LA. With his goal to use the Greater Los Angeles Area as a springboard to allow him to tour internationally.

We’d love to hear more about your art. What do you do, why, and what do you hope others will take away from your work?
I create aggressive, melodic, and uplifting dance music in a variety of styles and sub-genres. I produce, program, and engineer all the instruments and elements in the tracks from scratch. I also love doing remixes of other artists that I vibe with or look up to. I think the reason I do this is that when I was growing up, I wasn’t invited to a lot of parties and didn’t have many friends, so I feel this spurred me on to create or be the party myself. I hope that my art brightens up a person’s day, helps them let loose, and have fun as we can all use a break or escape from things we have to deal with in the world.

What do you think it takes to be successful as an artist?
I would define success for an artist as when you’re connecting to your fanbase through your music and continuing to be consistent with the quality of art you put out. Another general rule of thumb that I always practice is always be kind and respectful to everyone around you as I believe it will take you far, not just in your career, but life in general.

Do you have any events or exhibitions coming up? Where would one go to see more of your work? How can people support you and your artwork?
I have shows that are still to be announced for this year. People can visit my artist website which links to all my social accounts, music, and DJ mixes. I am working on several tracks and remixes the will be released soon. People can support me through streaming, sharing online, through word of mouth, and my Bandcamp page. 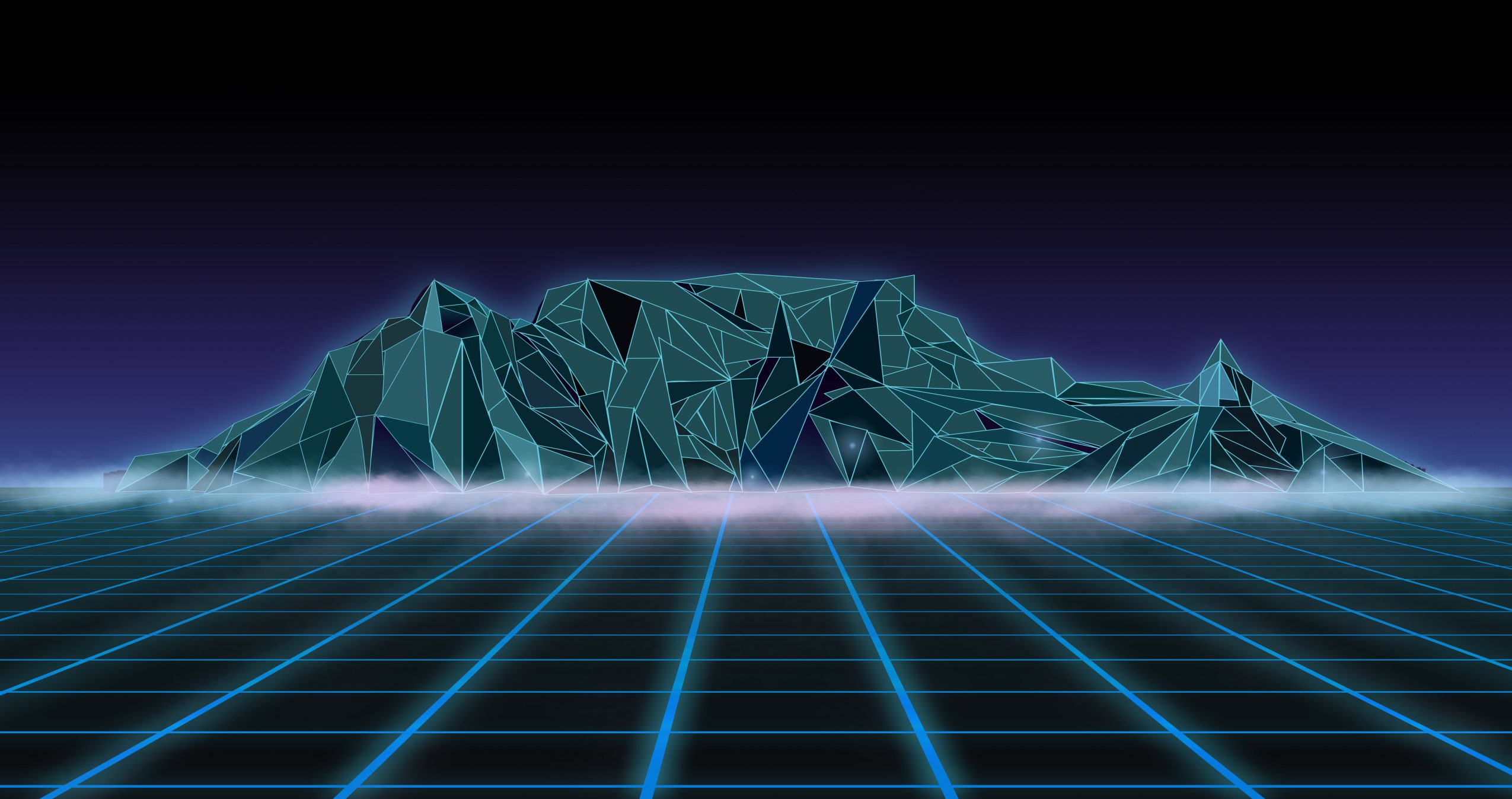 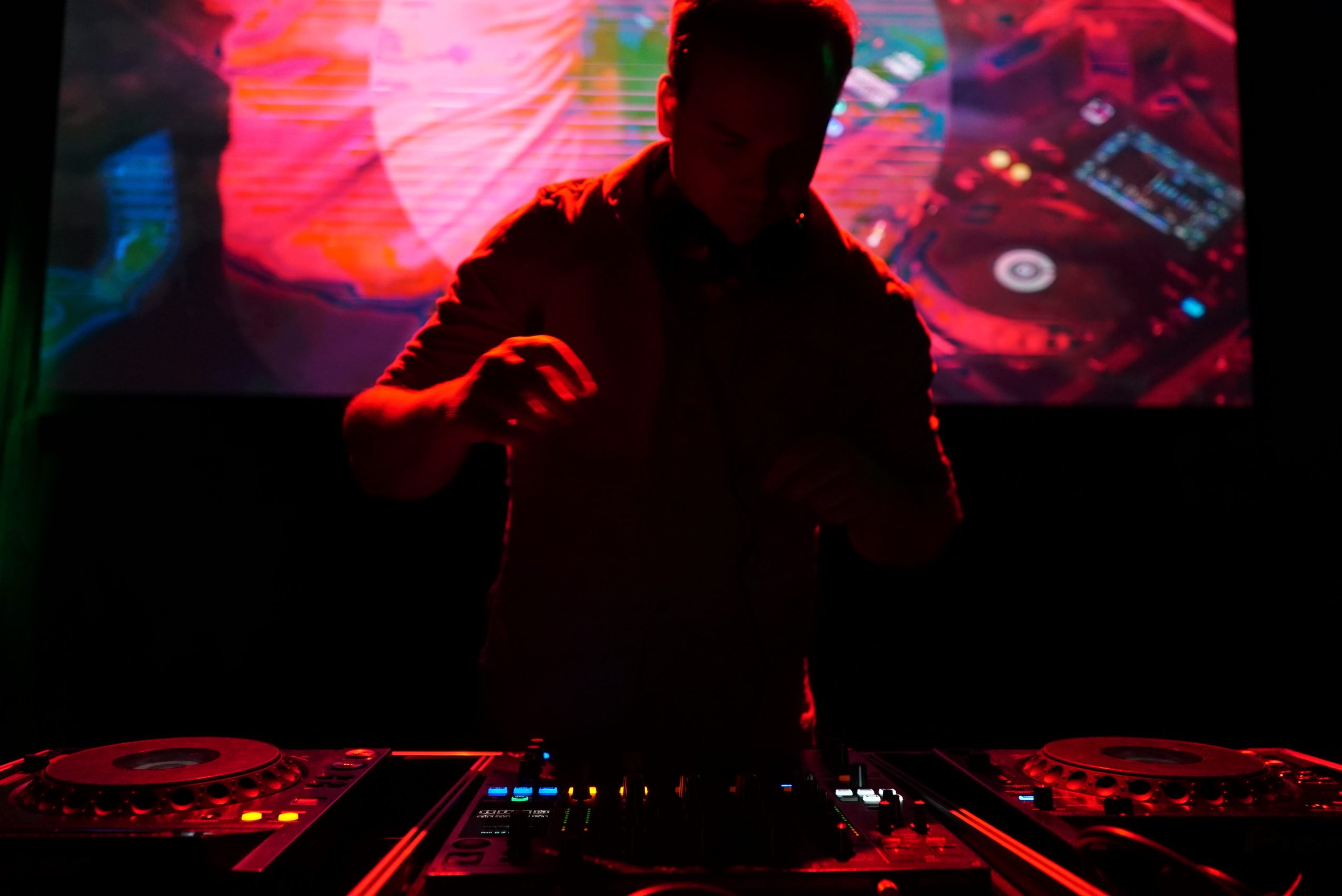 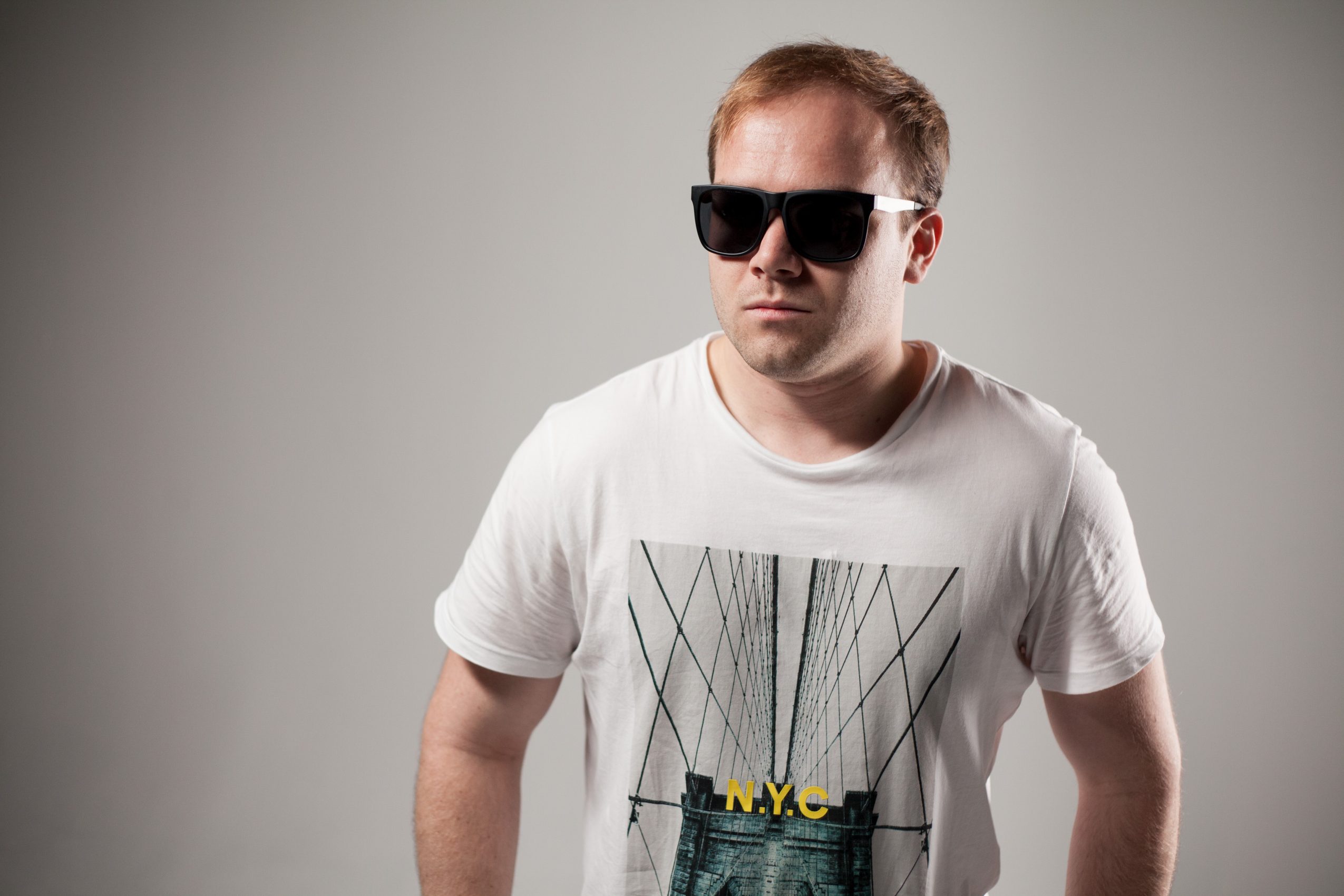 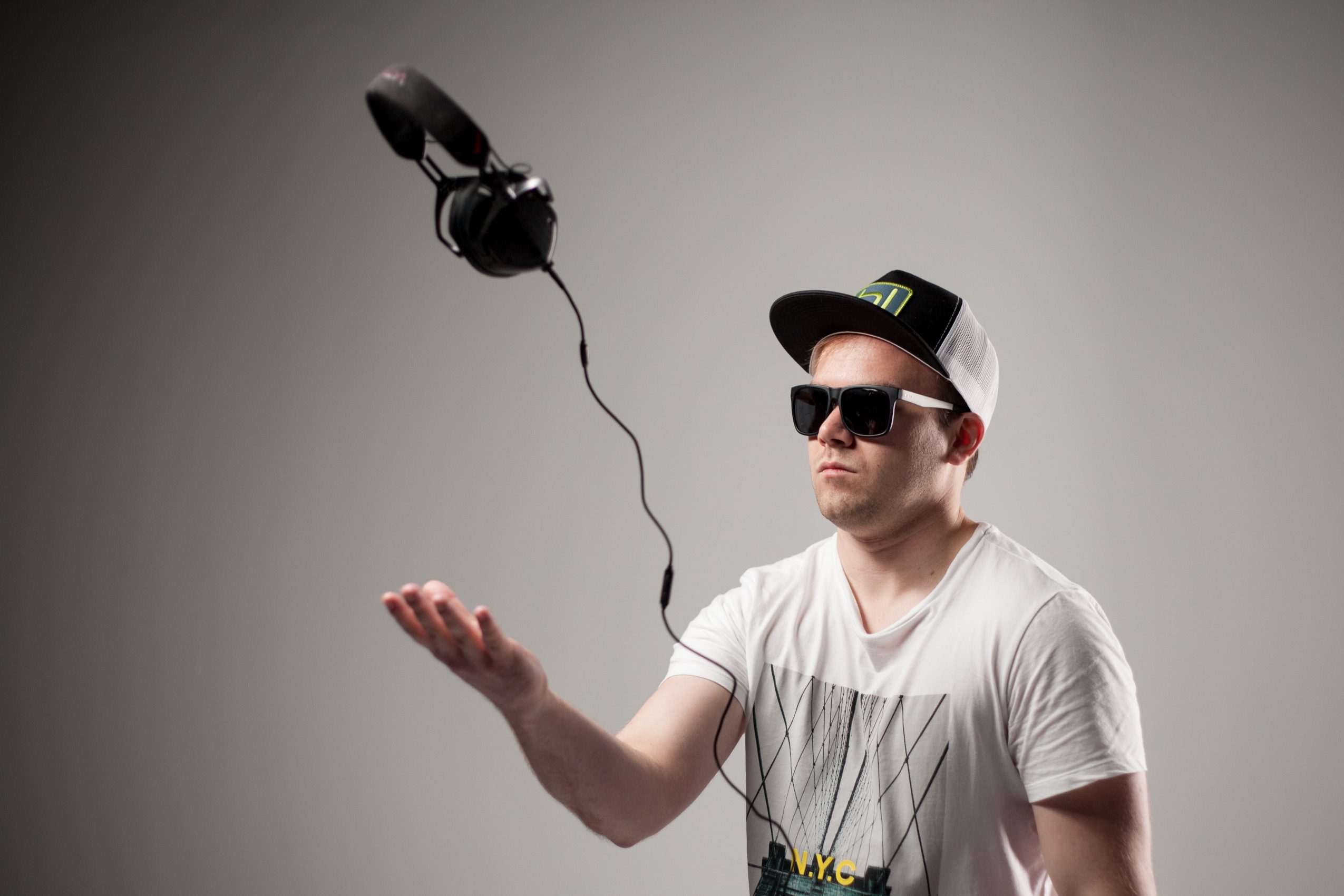