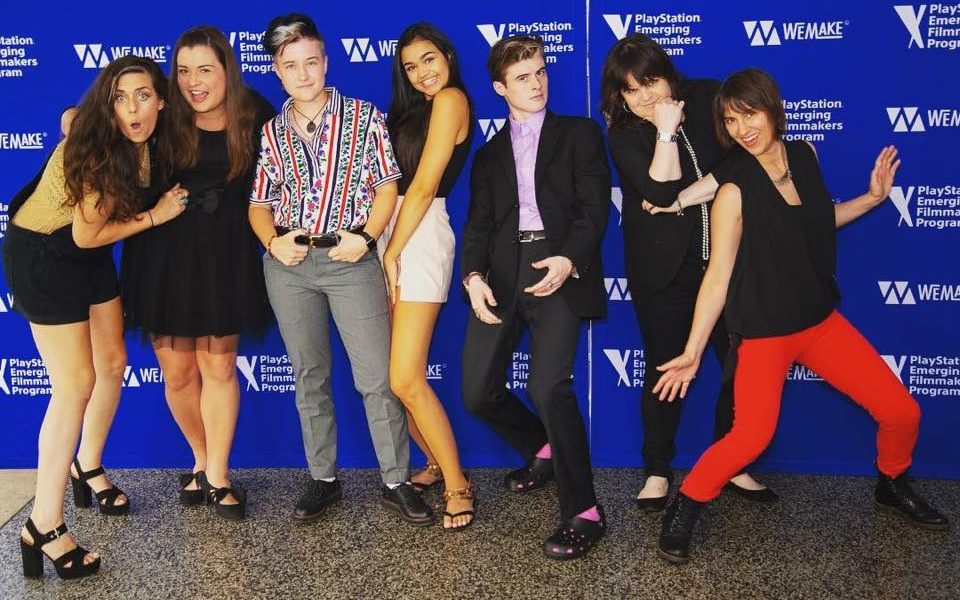 Today we’d like to introduce you to Ashton Avila.

Ashton, we’d love to hear your story and how you got to where you are today both personally and as an artist.
I am a Mexican American female filmmaker, and I grew up in southern California where I took an interest in filmmaking around the age of 9. By the time I was 15, I had completely fallen in love with making movies. After high school, I left California to study Film Media with a minor in Gender & Women’s Studies at the University of Rhode Island. With the dream to write and direct, I felt the east coast would give me new experiences and introduce me to new people that I wouldn’t have the opportunity to meet had I stayed on the west coast, knowing I’d be coming back to LA for my career once I graduated college.

I moved back to LA to begin working in the industry after graduating in 2013. I worked as a production assistant on low budget features before landing a full-time production assistant job at NBC’s Access Hollywood. About a year later, with a better understanding of the business, I decided to pursue my creative passions and applied to graduate school.

I was accepted into Chapman University’s Dodge College of Film and Media Arts where I received my MFA in Film Production with an Emphasis in Directing under the mentorship of Academy Award-winning writer David S. Ward, former DGA President and director Martha Coolidge, Producer Rob Cohen, and many others.

​While at Chapman, I directed the Student Emmy nominated musical comedy “Trying to F*ck: A Modern Day Romance”. During the three year program, I also wrote and directed two award-winning films: teen sex comedy “Have a Little Faith” and 1960s period drama “I Got You, Babe”.

After graduation, I jumped back into the industry, starting as an intern for a major production company and later becoming the personal assistant to an Academy Award-nominated writer/director.

In December of 2017, I was hired by PlayStation and Ideas United to direct the original pilot “Two Roads” as a part of the PlayStation Emerging Filmmakers Program. “Two Roads”, created by Vanessa King & Miranda Sajdak, tells the story of a family in witness protection struggling to fit in with their surreal new surroundings, while the dark secret they keep makes their once-ordinary life anything but. The pilot was released on August 29, 2018, and is now available for free online and multiple PlayStation platforms. You can check out the pilot for free and fill out the survey if you’d like to see more here: http://www.bit.ly/tworoadspilot

We’d love to hear more about your art. What do you do you do and why and what do you hope others will take away from your work?
I have always loved telling stories. Through film, I am able to collaborate with other passionate artists to do that. It’s difficult to say I only work in one genre because I love watching and telling such a variety of stories. What I have learned is that I am really drawn to rebellious characters. I am fascinated by characters who are outspoken, make impulsive decisions, don’t shy away from conflict, charge forward with purpose, and, most importantly, are inspired to make bold decisions from the heart. I love being able to connect to characters and create something honest and beautiful. There is no greater feeling than being on set surrounded by inspiring creatives to share a story that brought us all together. I think many of us turn to movies when we need to laugh or to cry and it is so rewarding to create something that is able to do that for another person. I hope that with my films, audiences can find comfort, characters they relate to, and stories that inspire them to continue their journeys towards what they love.

Have things improved for artists? What should cities do to empower artists?
I think life for artists have become easier in some ways and more difficult in others. Pursuing filmmaking isn’t a choice always met by support because it definitely lacks stability, especially at the beginning. But there are people who will always support you, and it’s about finding those people and building your community with them. Especially with the internet, I have found how easy it is to not only connect with other artists but to stay up to date on other artists that I really care about even though we are all busy working on our own projects. For filmmakers, in particular, we rely on audiences showing up. Sometimes that means buying a ticket to our screenings at local theaters, or sometimes it’s clicking a link online and interacting with our work from home. Workshops, networking events, film festivals, movies in the park… things that bring people together to support each other has a way of validating our artists and encouraging them to continue their journey.

Do you have any events or exhibitions coming up? Where would one go to see more of your work? How can people support you and your artwork?
My work can be found at AshtonAvila.com and my PlayStation pilot “Two Roads” can be seen here: bit.ly/TwoRoadsPilot

Please watch “Two Roads” and fill out the survey below the video! I always love hearing what people think of my work, so if you get a chance to watch any of my films, I would love to hear your thoughts! 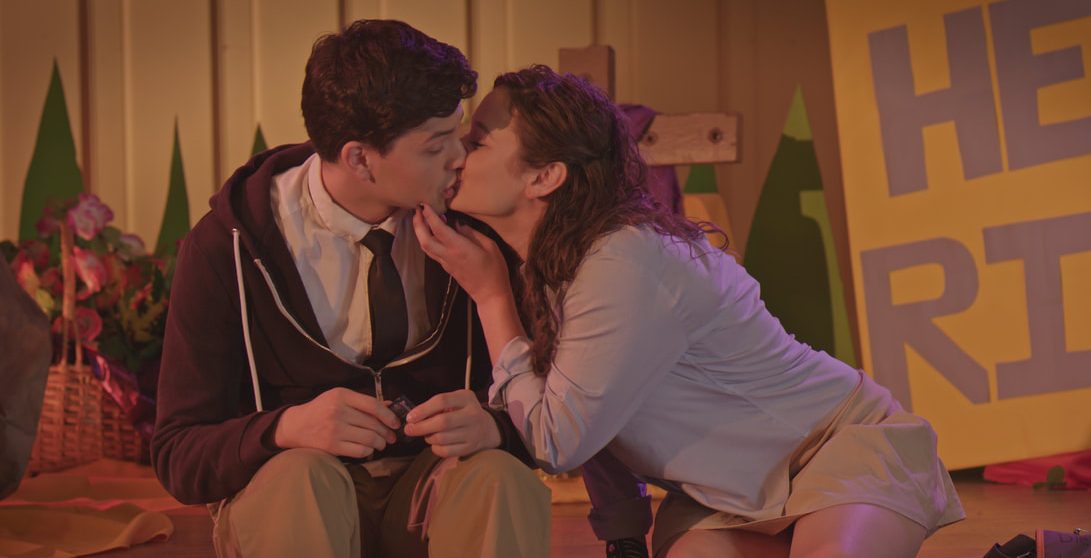 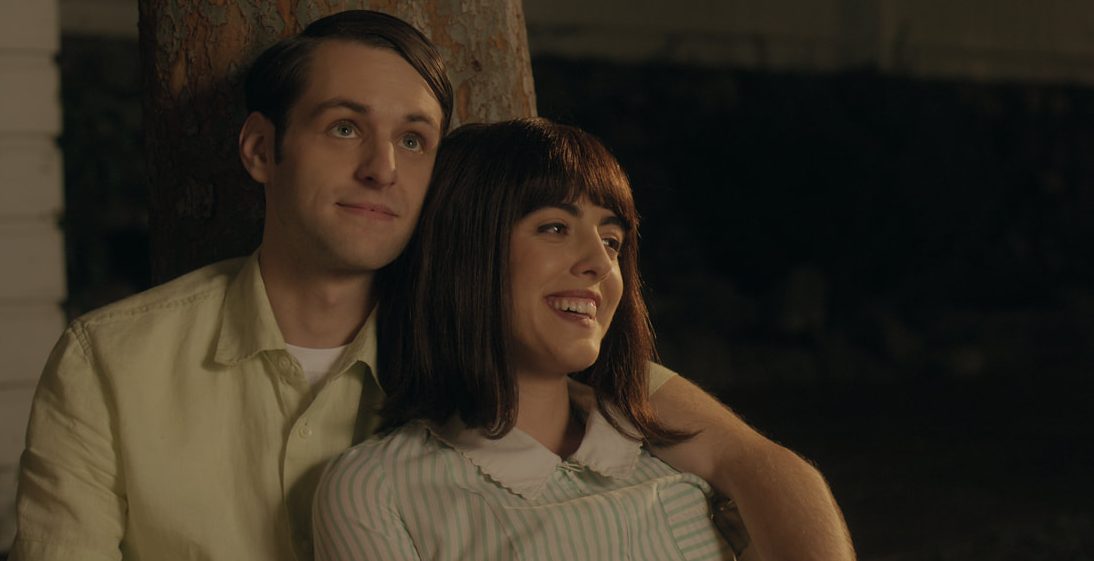 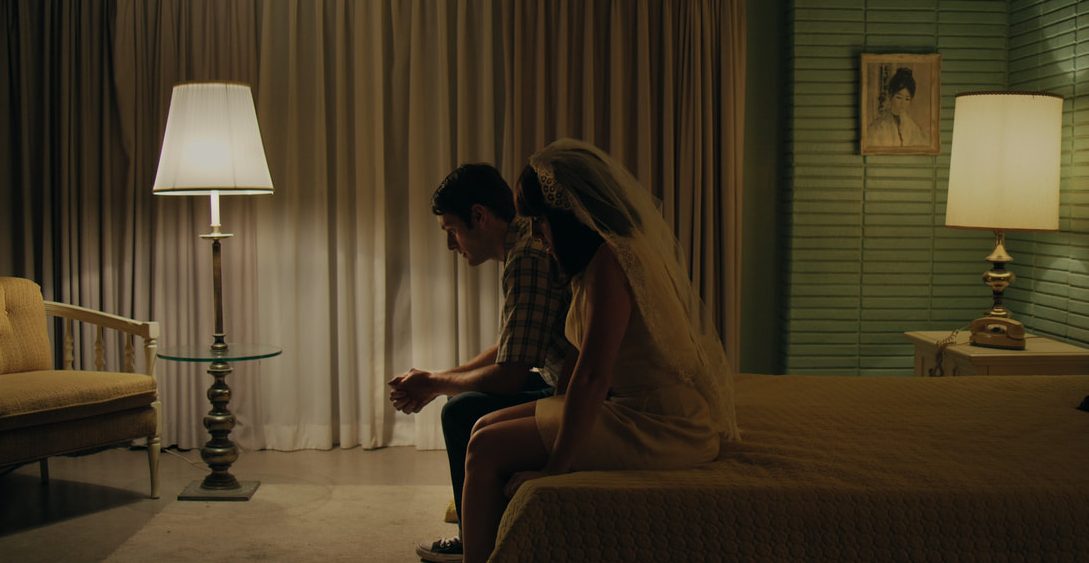 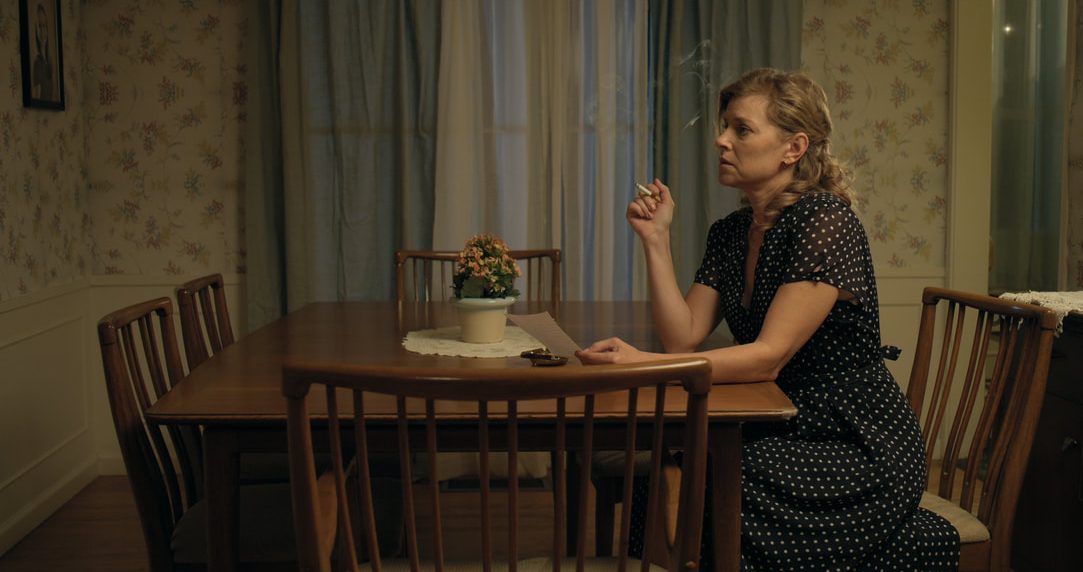 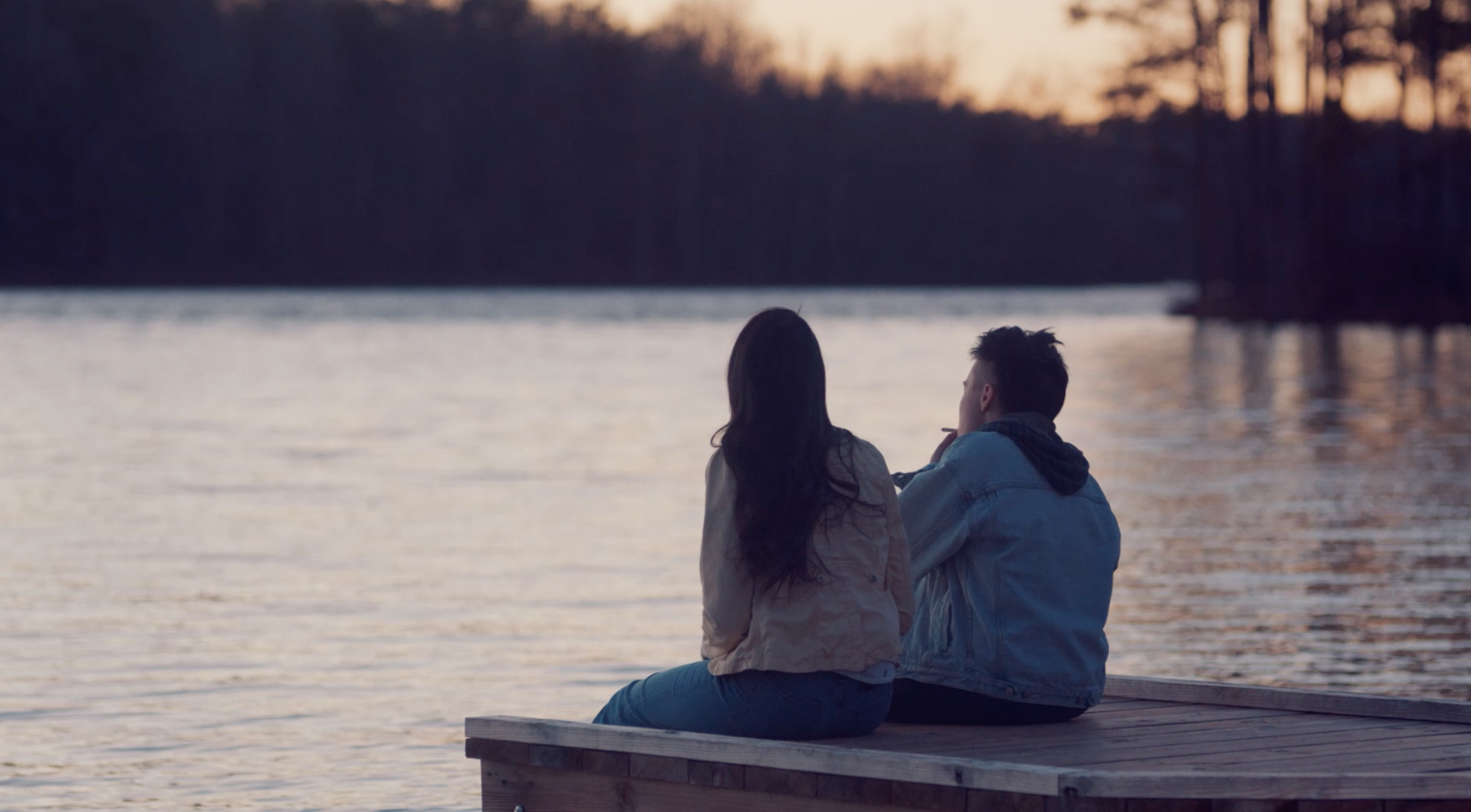 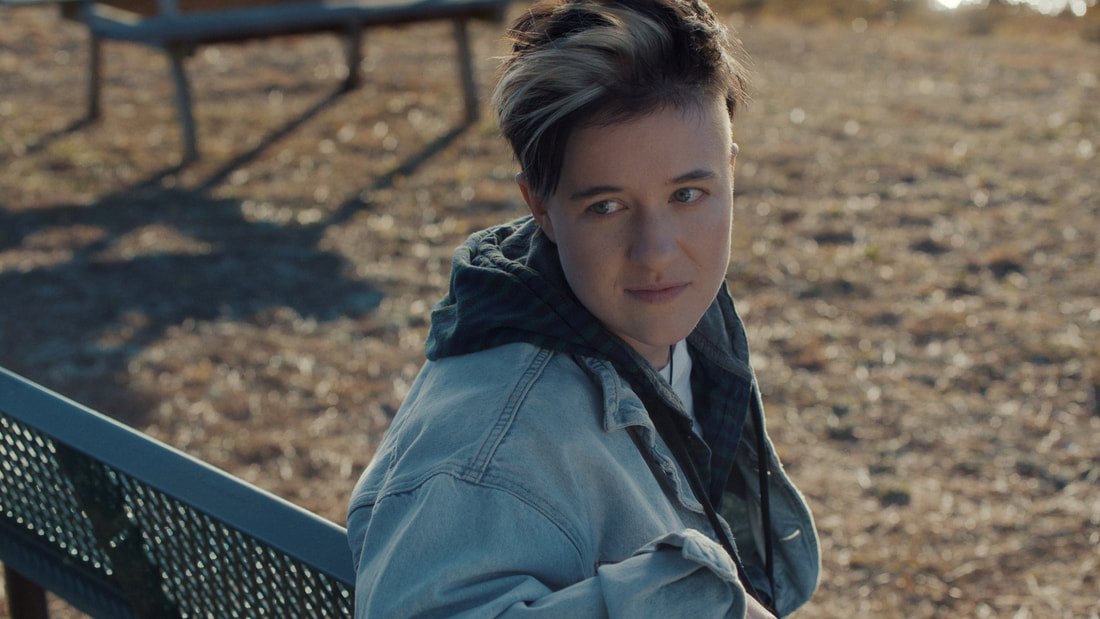 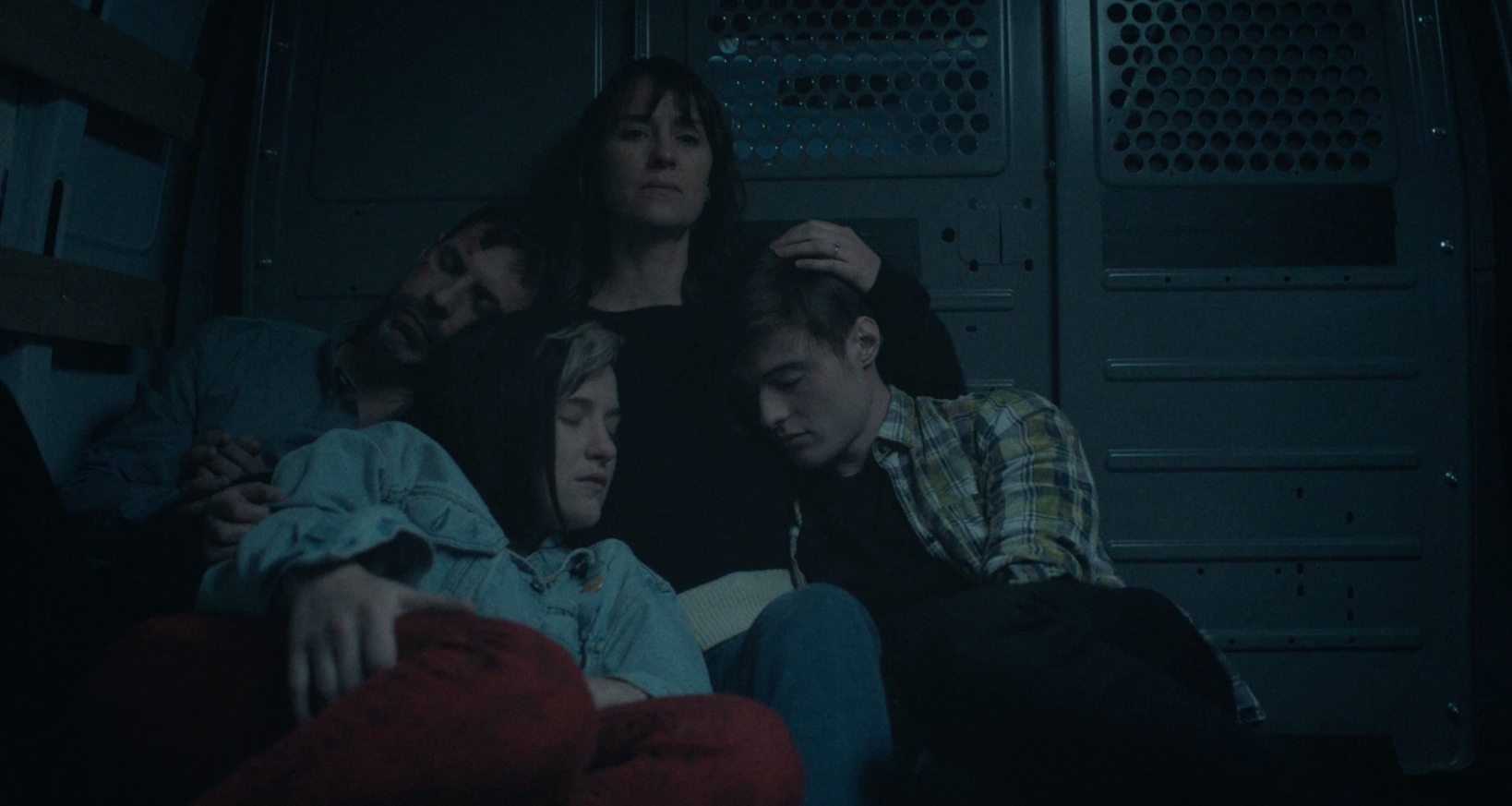 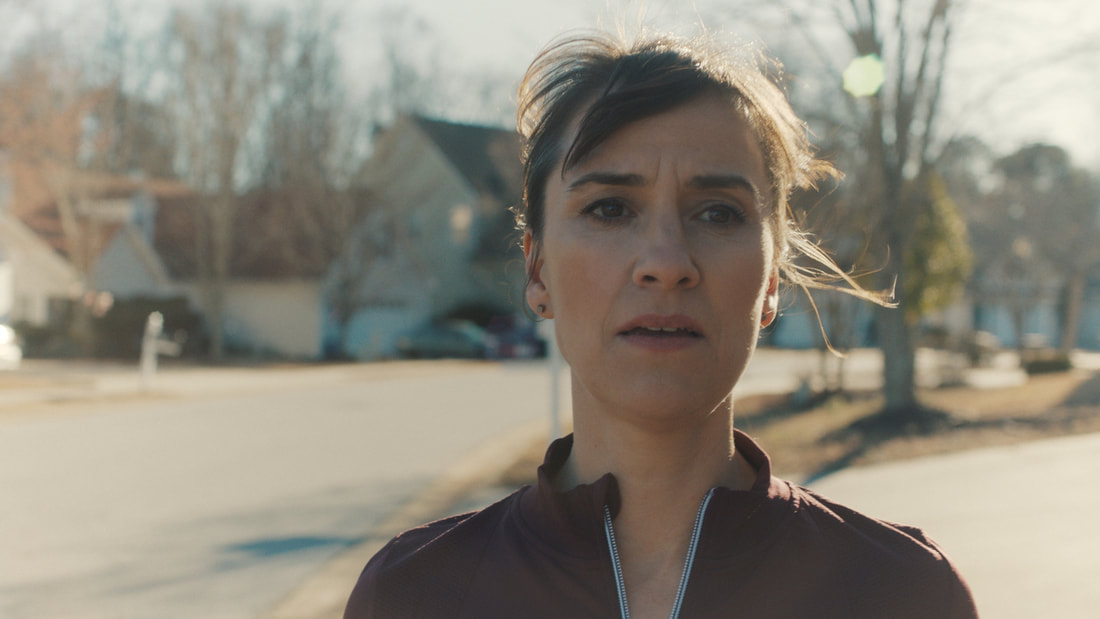