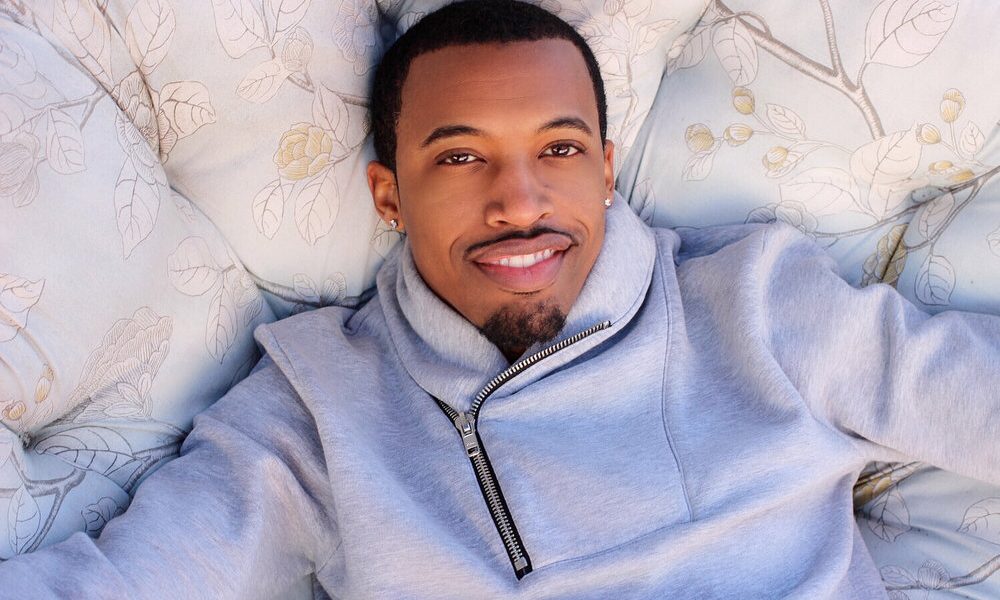 Today we’d like to introduce you to John F. Thomas.

John, please kick things off for us by telling us about yourself and your journey so far.
Born and raised in a small city called Jackson, TN, both sides of my family can sing. So naturally, I started singing at the family get-togethers and in the choir at my church. Later, I learned to play piano from my mother and then started writing my own songs when I was 15 years old (influenced by creative powerhouses like Marvin Gaye and R. Kelly). I was recruited in Advanced Choir during high school and then started acting my senior year. My theater teacher was shocked that this was the first time that I ever tried acting, as she was impressed with my skills. After graduating college, I decided to pursue the entertainment career more seriously by moving to LA. Pursuing acting and singing-songwriting, there was a lot of resistance from close family because it was such a gamble in contrast to getting a safe and secure high-paying job. But I pushed and fought for what I believed in, regardless of the high stakes and eventually won them over. This definitely helped me years later when my confidence was faltering, but their love and support helped in more ways than they can even imagine. I knew that God didn’t place this vision within me for no reason. From that planted seed, I’ve acted in a number of films (ex: award-winning short film “Teddy Bears Are For Lovers”), appeared on TV multiple times (ex: “Age of the Living Dead” television series currently airing overseas across China on the “Fox Action Movies” network), and then started producing my own content in late 2017.

Can you give our readers some background on your art?
I’ve always been a self-starter. I hate waiting on others to get something done, so I learn how to do it myself. I create ideas/stories that make you think, whether that’s involving something comedic or dramatic. My first foray into producing my own content started with creating my comedy sketch series, “Deliver The Funny.” I’ve always had interesting and funny ideas about our everyday scenarios that other people weren’t really touching on. Sure, a lot of people are doing a lot of comedy skits now, but a lot of them aren’t necessarily funny. I finally pulled the trigger and tried it out, and the response was a slow build-up at first that lead to a growth in my fan base, positive reaction, and a sponsorship to create sketches for a huge company. Currently, I’m in the post-production/distribution process on a short film that I wrote entitled “Emotical” that is a drama/sci-fi. It showcases people of color in the leading roles and involves them in an intense and intricate story, with a very dark and exciting theme. We often see such a vast amount of differing stories and themes with white characters, that we barely or never get to see people of color leading in deep, thought-provoking tales. I want to change that, and I will.  I’m doing it now as “Emotical” is going through its festival run, it’s already received three awards and two nominations, receiving great feedback on the writing, story, and acting. So, I’m definitely seeing amazing things in my future while beginning pre-production on another story idea with an awesome cast and crew to back it up.

What responsibility, if any, do you think artists have to use their art to help alleviate problems faced by others? Has your art been affected by issues you’ve concerned about?
Yes and no. Yes, because we have a responsibility to not only entertain, but to influence and promote thought and change. But then again, no. Because it has always been the job of an artist to do those very same things I just mentioned. It’s just that so many artists have abandoned, forgotten, or refused to accept the responsibility that we inherit. We’ve become so selfish, too worried about doing our own thing that we easily forget that even the smallest word or action can change someone’s world for the better, or for the worse. Especially in today’s climate, we have to push for positive change through our art. I’ve always considered this because I’ve looked up to trailblazers before us who risked everything to stand up for what’s right: Muhammed Ali, MLK, Malcolm X, Serena Williams, Colin Kaepernick, etc. In my comedic sketches, for instance, I try to place a small nod toward something in order to give people something to think about, whether that’s political or even in how they should treat one another. There is a funny aspect to it, of course. Otherwise, I’d be preaching. But if you look underneath the comedy, I give you something else to consider in most of my sketches.

What’s the best way for someone to check out your work and provide support?
I’m glad you asked! My website is a one-stop shop for you to see the majority of my work that is currently out at https://www.johnfthomas.com. There’s also Facebook/YouTube (John F. Thomas) and Instagram/Twitter (@jtslimcutta), so you can follow me there to check out my work and recent news, too. As far as how you can support: share, share, follow me, and share!! But if you’d like to be a little more hands-on behind-the-scenes, you can donate to me through my website. Your donation will go towards acquiring better equipment, showcasing better quality work, and better pay for those belief in my vision and work with me.

Outside of that, I’m also a singer-songwriter that has two albums out (“How I Feel” and “Allow Me To Reintroduce Myself”) on Amazon, iTunes, Google Play, etc. I’m also an author who is still writing an on-going book series called “The Prodigy Series.” You can find these on Amazon or Barnes and Noble by searching the titles “Humble Beginnings” and “Let’s Get To Work.” Multiple respected sources have informed me that I’m a modern-day Renaissance artist, so I guess I can’t run from away from that anymore. I’ll humbly accept that honored title. 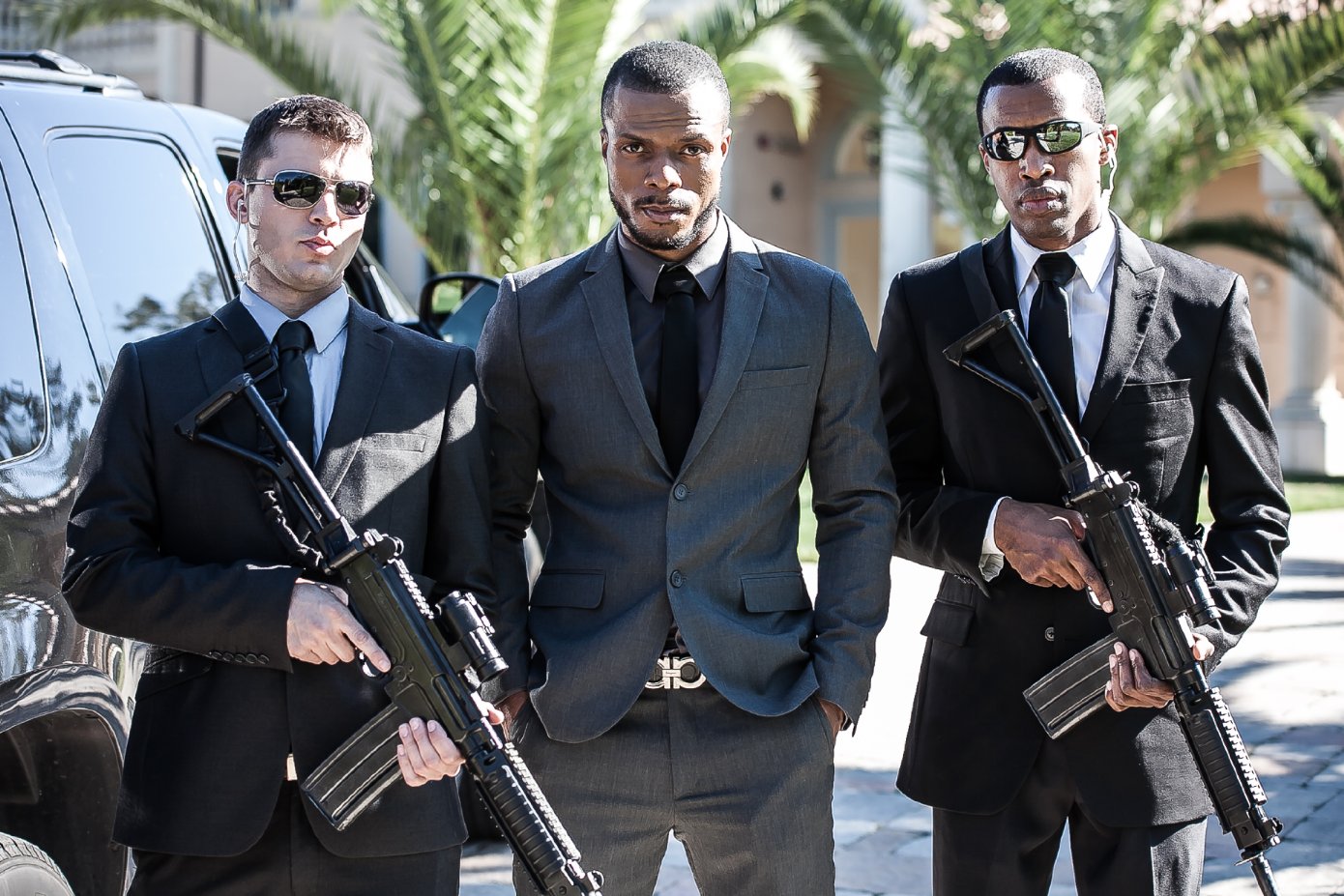 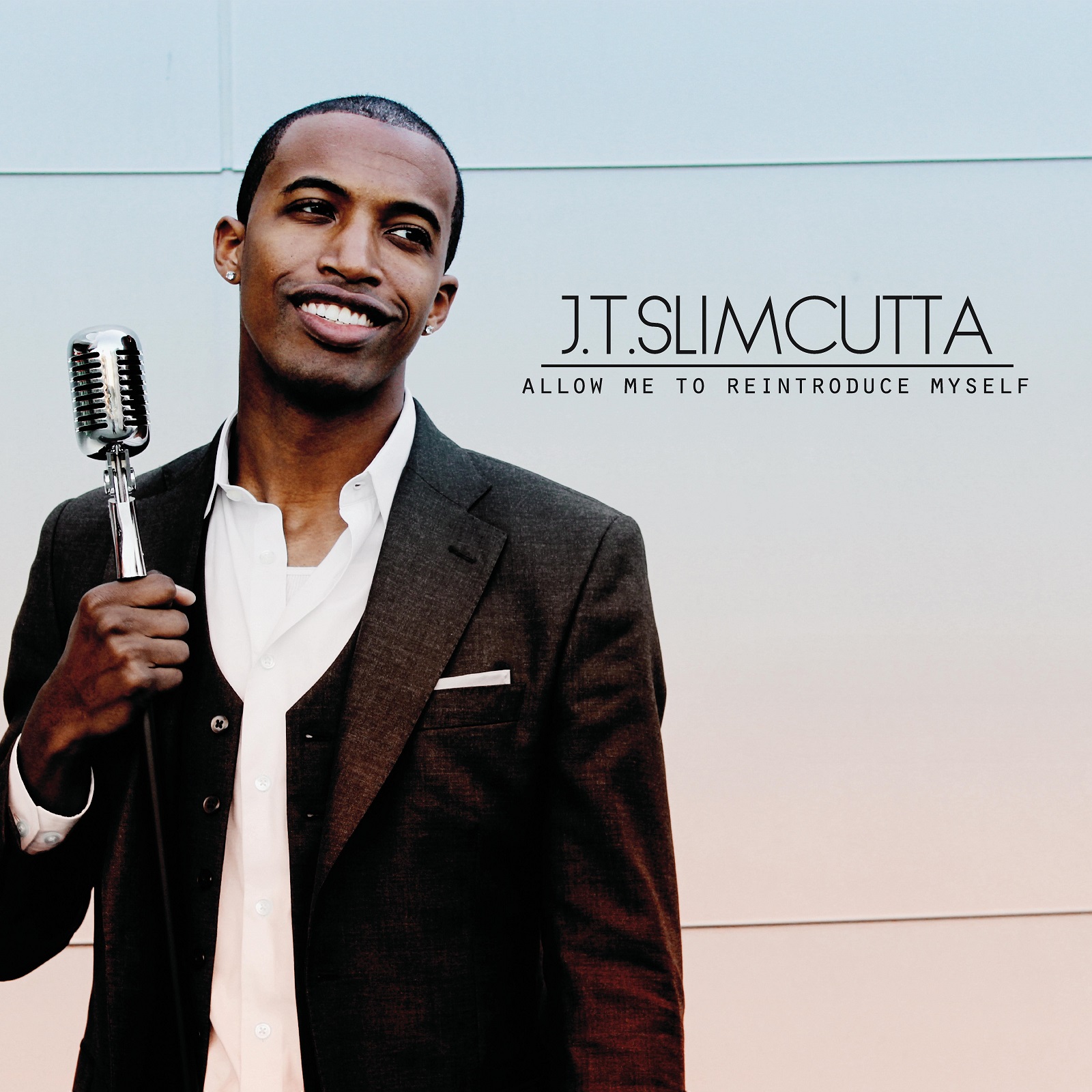 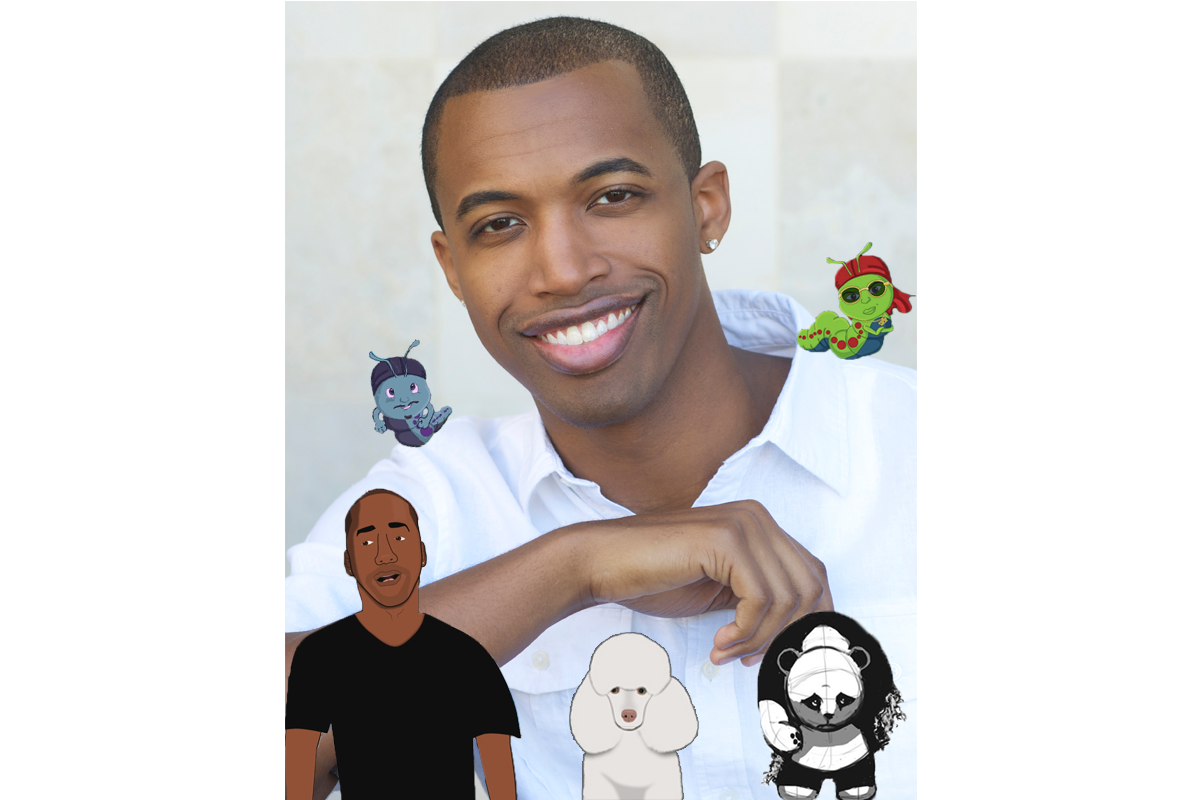 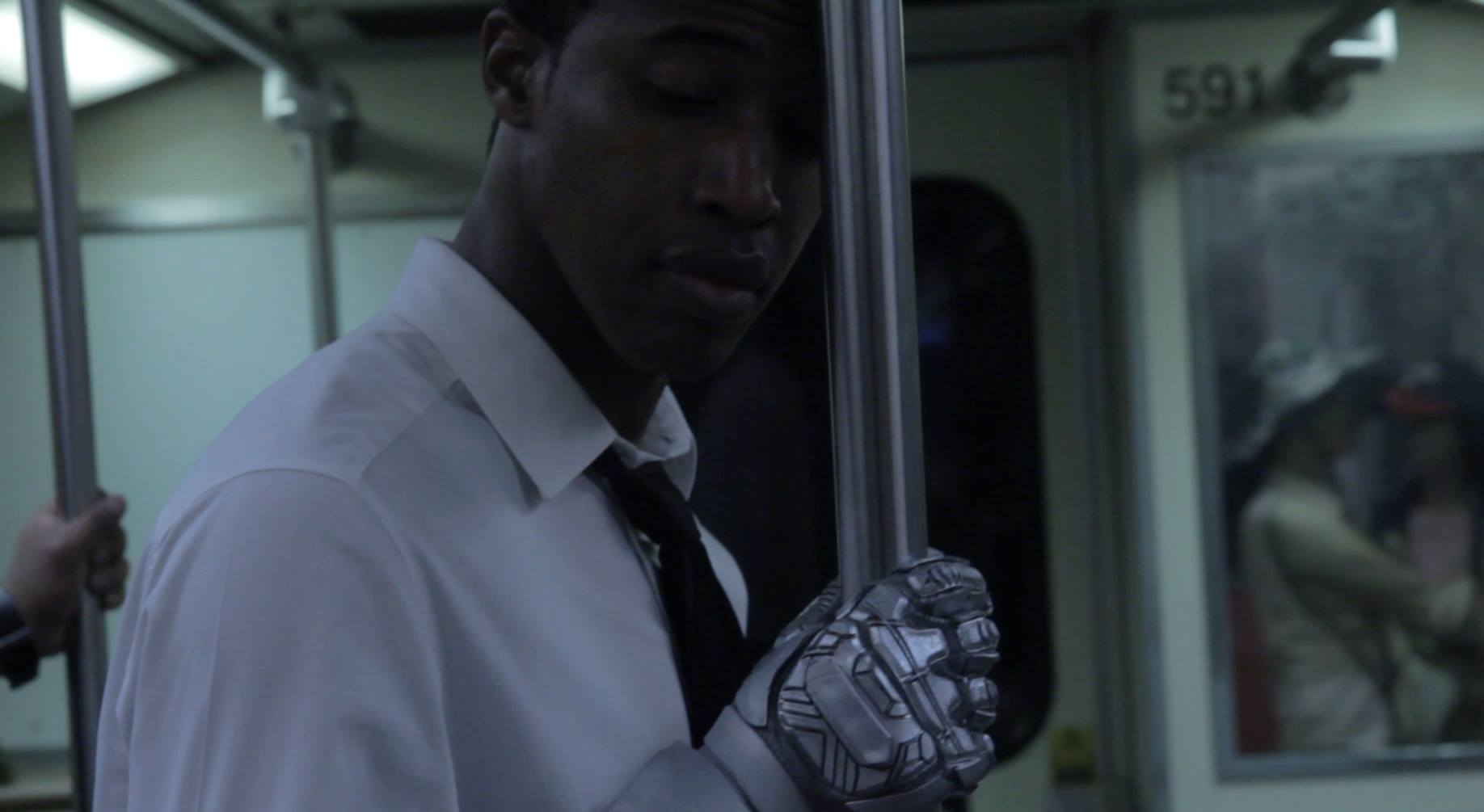 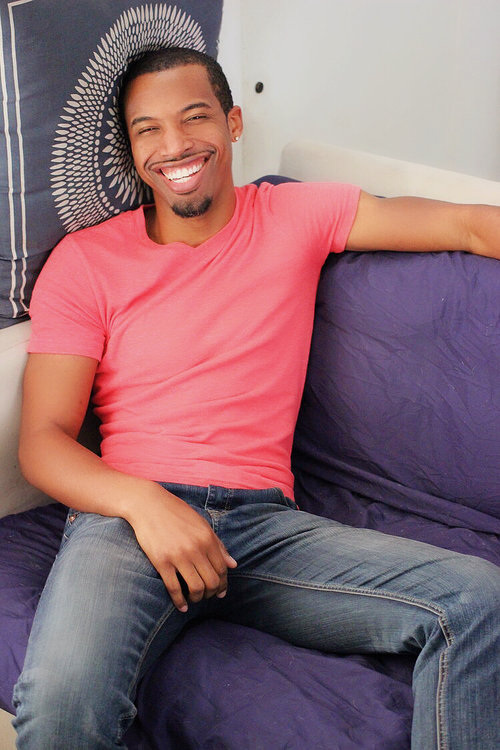 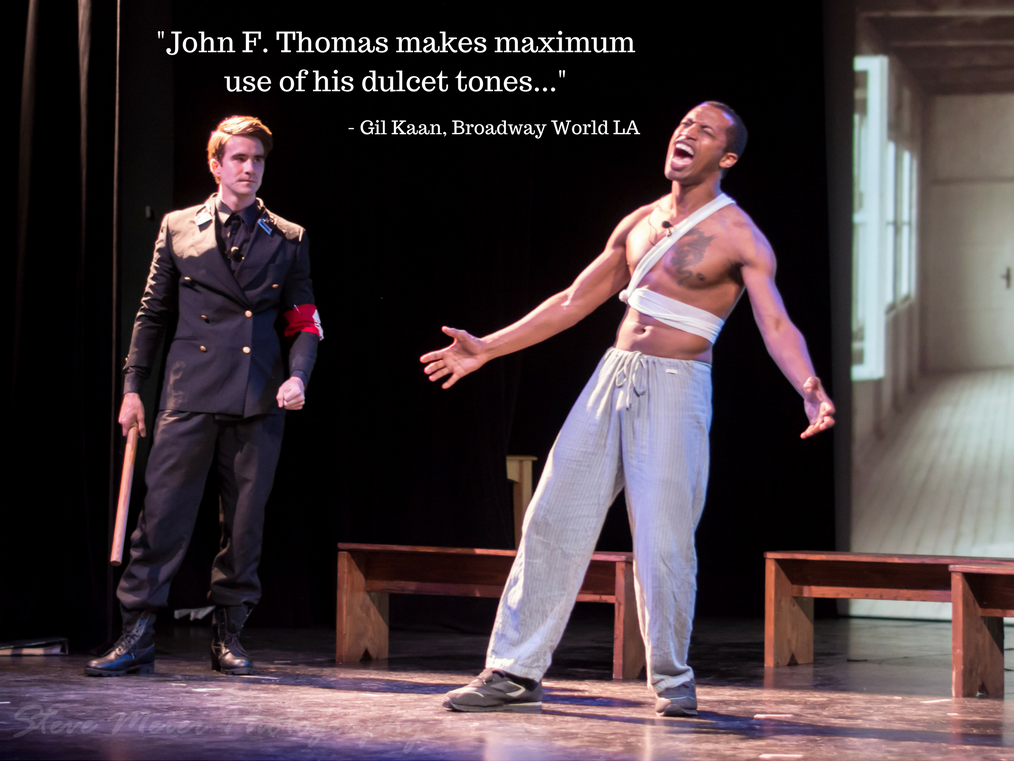 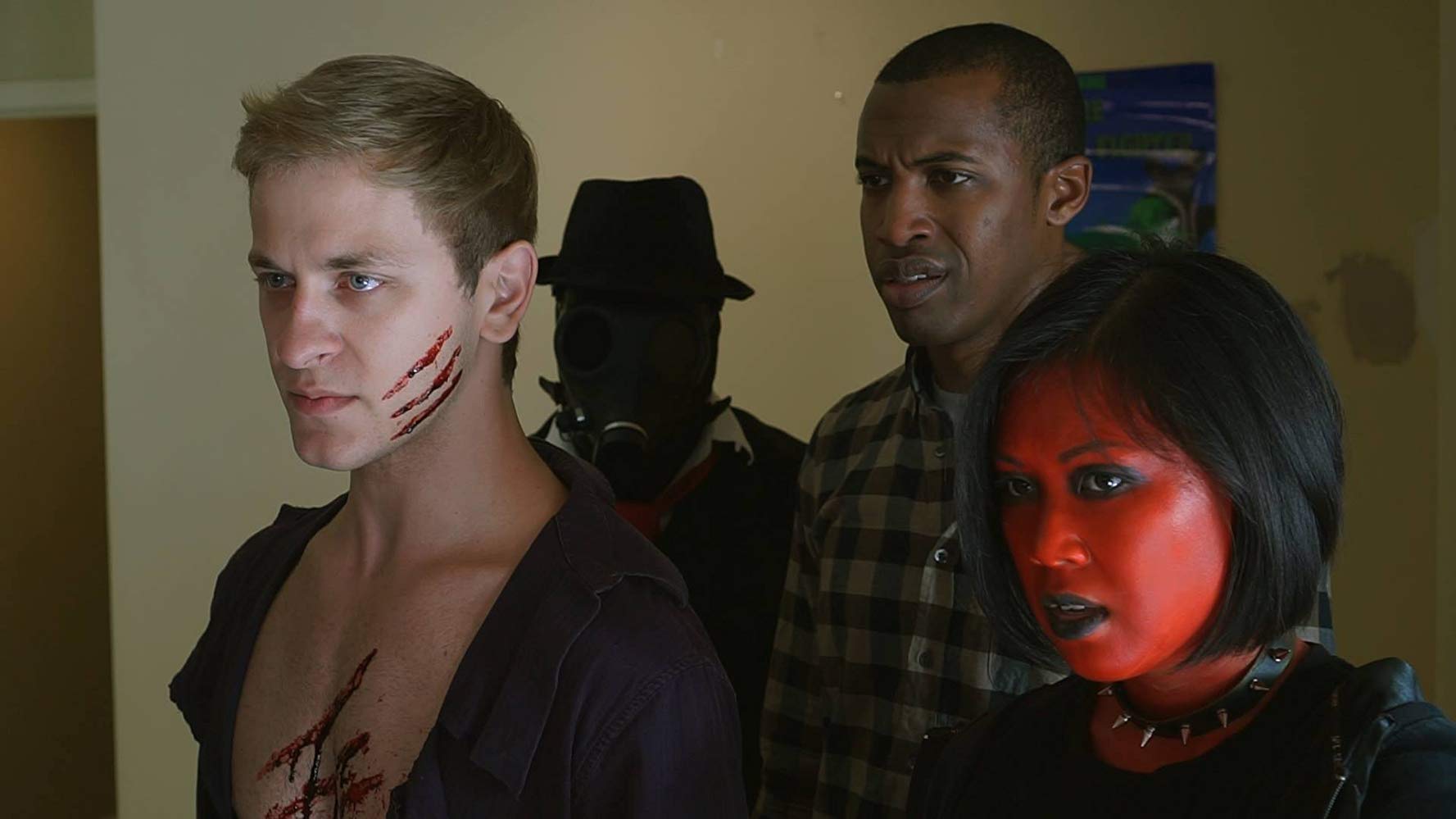 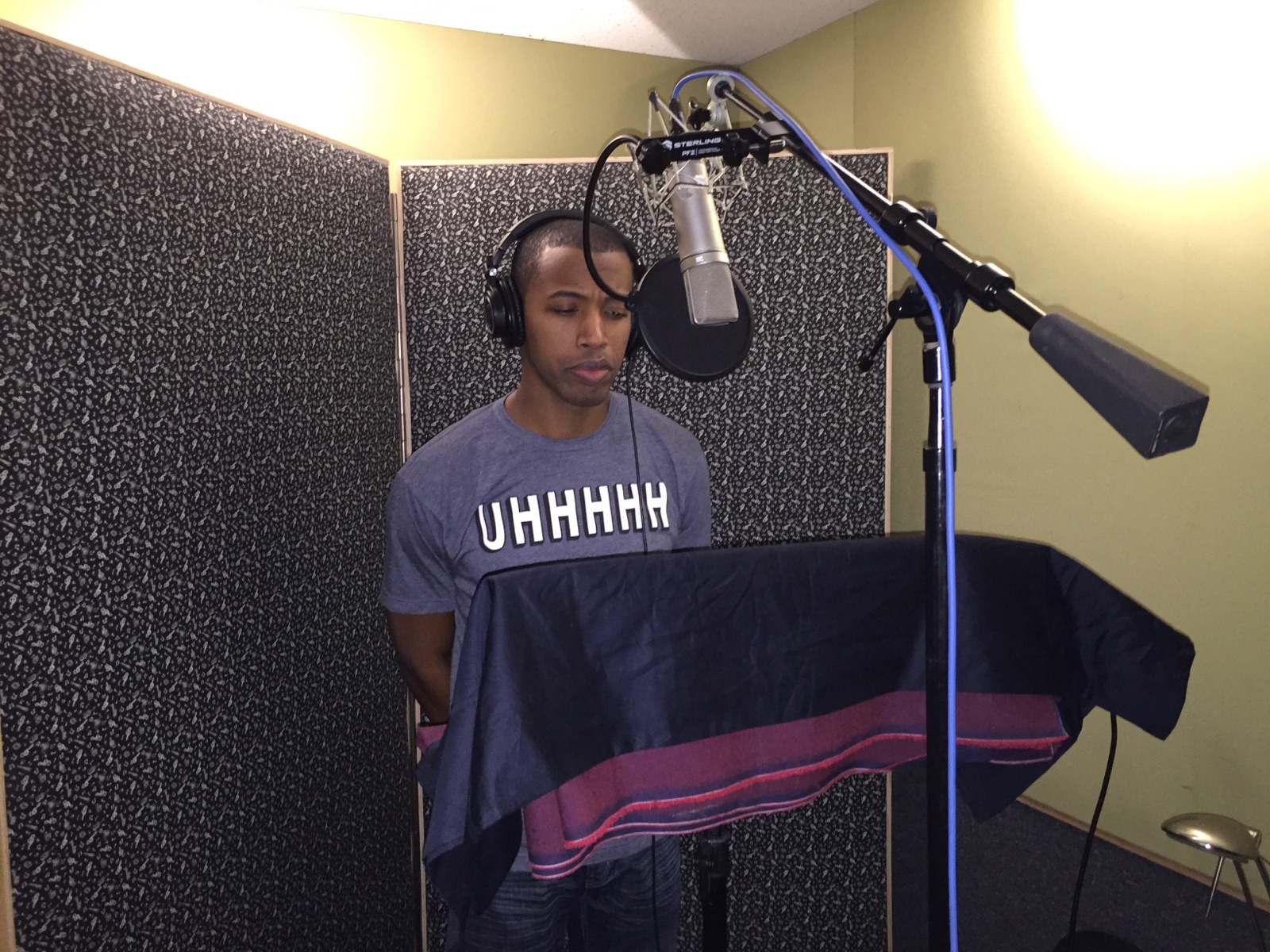