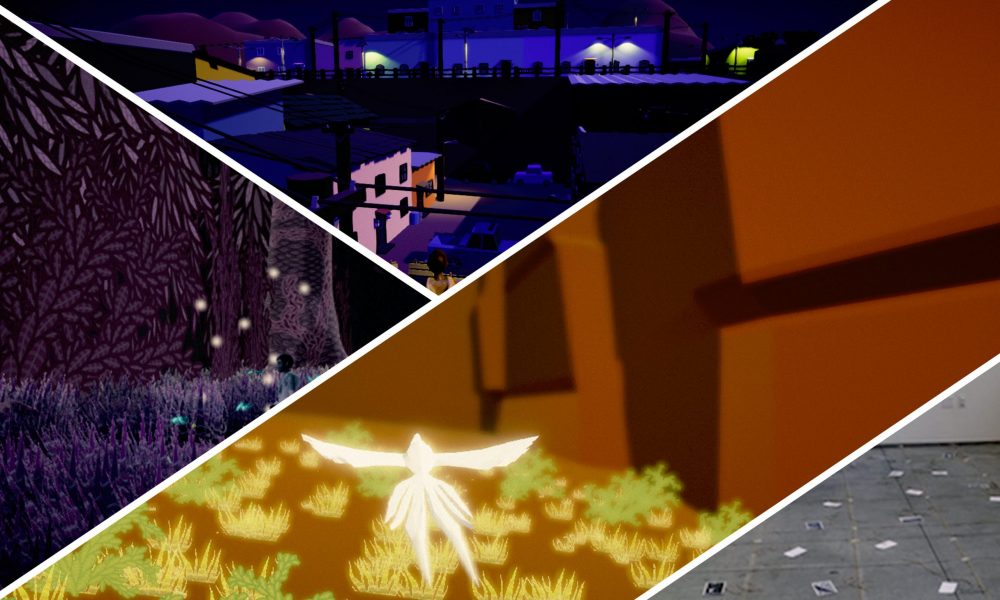 Below, you’ll find some incredible artists from in and around South LA that we hope you will check out, follow and support. 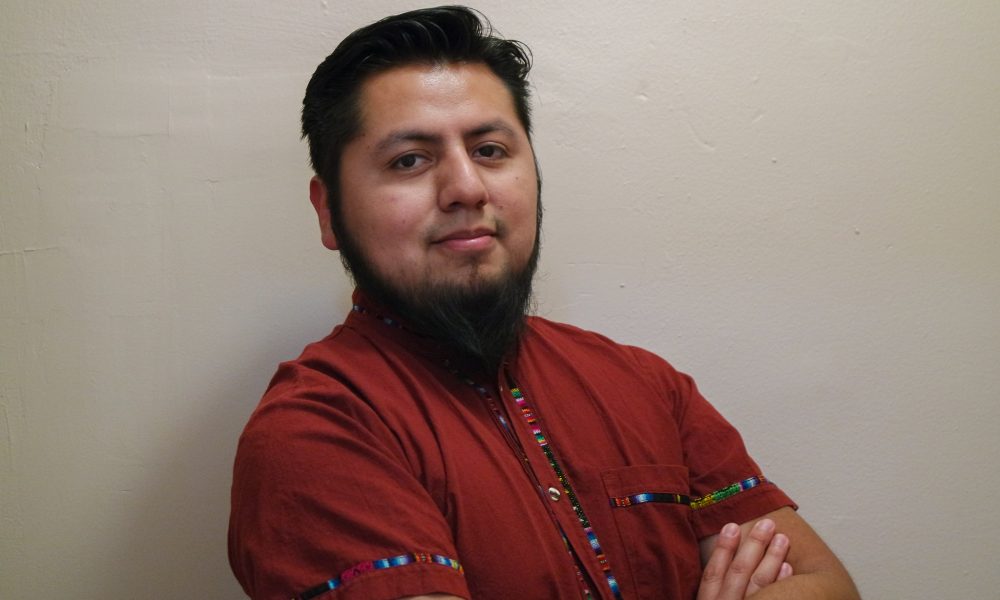 My unique story starts like many other immigrant stories. I was born in the State of Mexico with indigenous roots from Oaxaca. I am part of a family of six, and I am the youngest son. I grew up in Mexico up until I was twelve. I remember my mom talking to my dad about coming to the US to work because my family was struggling financially. I convinced my mom to take me with her because I also did not feel safe. Read more>> 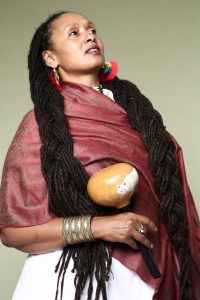 I am an award-winning poet and educator born and raised in Kalamazoo, Michigan, a daughter of Mixed Bloods, tri-racial and tri-ethnic African American, American Indian and European-descendant families who migrated from North Carolina and Virginia in the mid-1700 to 1800s to Southwestern Michigan. My memoir, Black Indian, begins the saga of these migration stories of Free People of Color communities exploring identity, ethnicity, landscape and loss. Read more>> 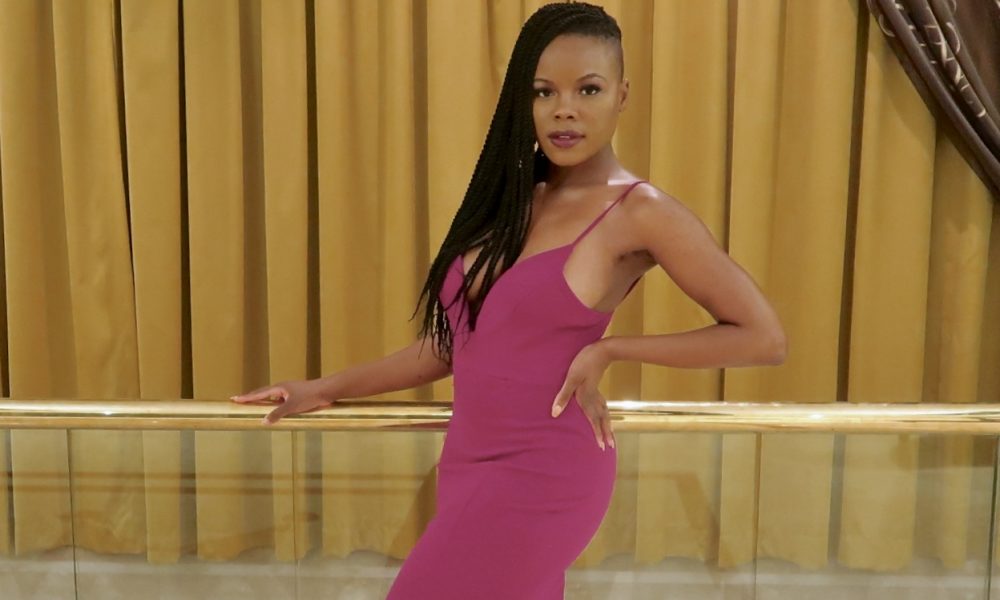 I was born and raised in South Central LA, but the only place that feels like “home” is on stage. As a kid I was painfully shy; but music became a safe space for me to build confidence and express myself. I created the altar ego “Miss Fay” as a form of escapism from my insecurities; allowing my stage presence to be far more bold and elegant than I am on a normal day. Read more>> 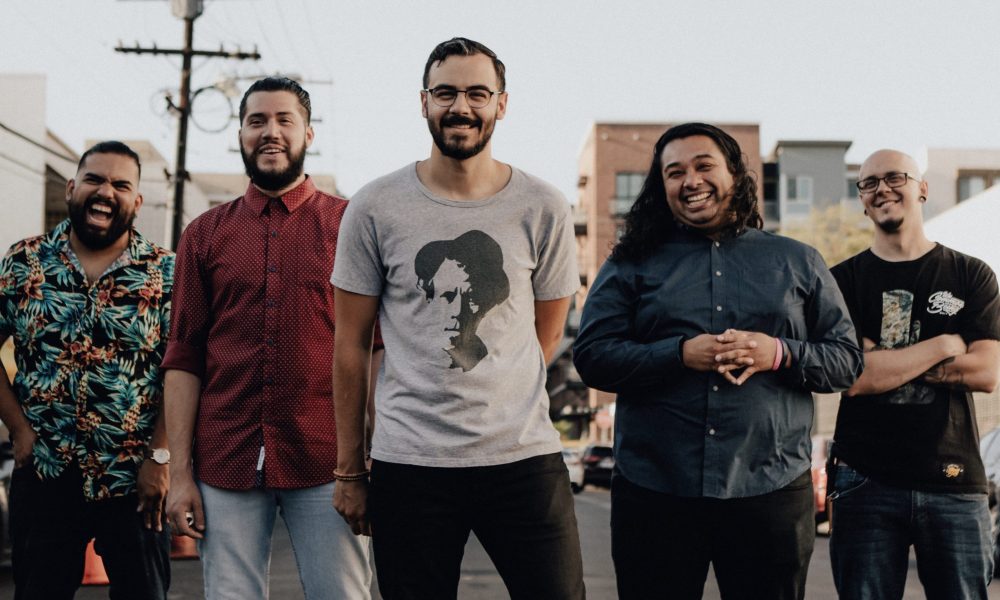 We are an alternative rock band from Southeast Los Angeles (SELA). What started as a two-man acoustic band with cousins Ruly and Chris Rivas, turned into a 5-piece rock band consisting of family members and life-long friends. With five members, each with their own musical preference and writing style, there are songs in our eclectic catalog of music for seemingly everyone. Read more>> 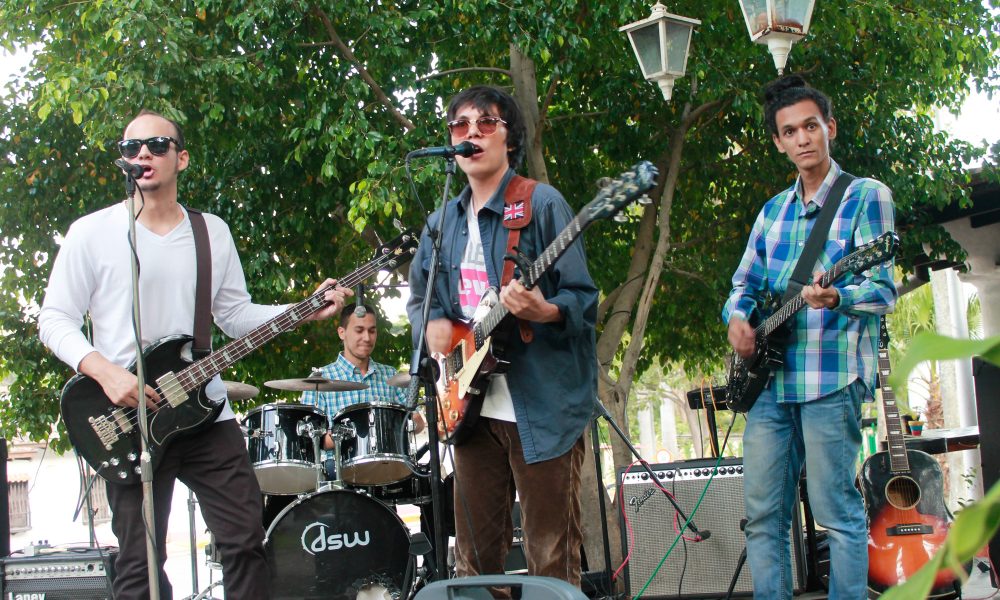 This Venezuelan band is made up of four young people in the city of Maracay: Erick Angel (Vocalist and rhythm guitar), Héctor Ruano (Bass and harmonica), Orel (solo guitar) and Victor Daboin (drums). Classic rock band composed in Venezuela that delights us with good music. Read more>> 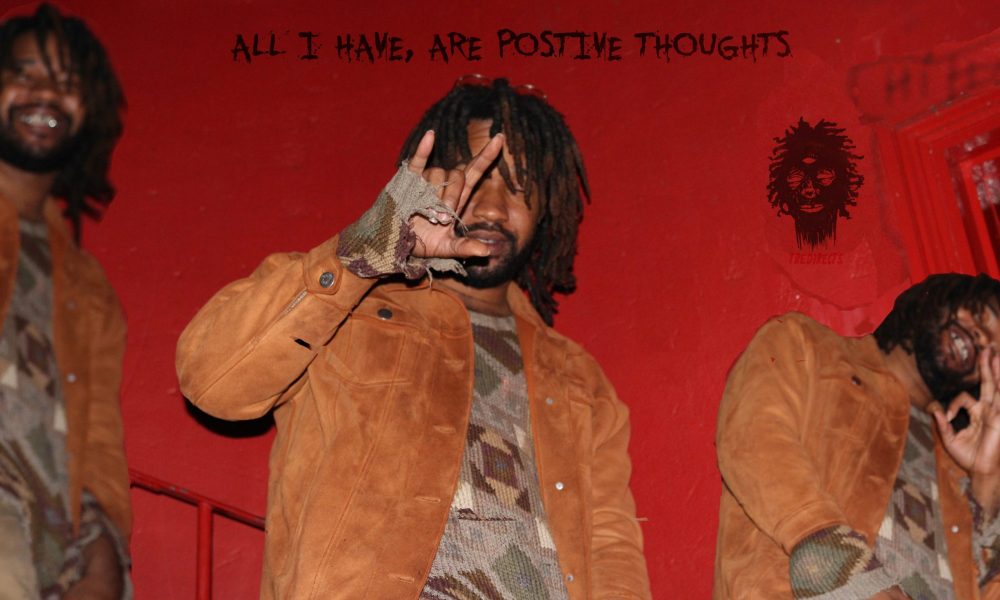 I was born in a hospital in Chinatown, Los Angeles, California. My story is full of beautiful moments and tragic ones. I was raised in South Central, Los Angeles. I have never had a relationship with my father. I was raised by a beautiful, powerful woman who did a kick-ass job at raising me, my identical twin brother, and my younger brother and sister. Read more>> 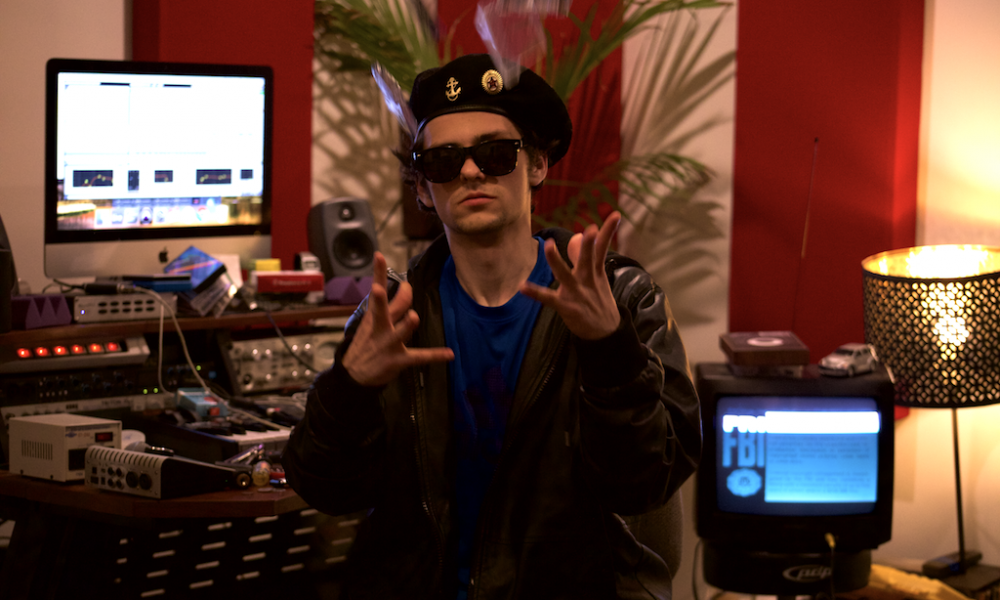 I grew up in central Florida till I was 16 or so, I moved to live with my mom in San Diego back in 2013. I have always been interested in arts and music. Particularly, playing several instruments and then eventually developing an interest in the audio and music industry. I went to an audio engineering school/studio in San Diego when I was 17. Read more>> 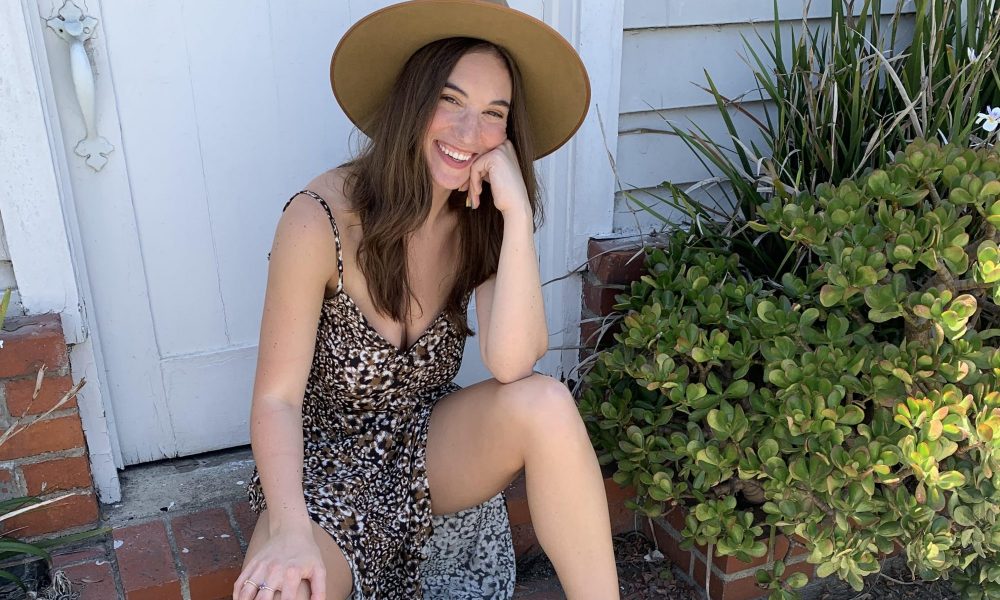 I have dedicated my life to dancing. It all started at the age of four when my mother decided she had no choice but to take me to dance class as she watched me insist on mimicking a pirouette while fixated for over an hour in front of a ballet broadcast on KCET. I trained countless hours and days perfecting my practice and grew up dancing in a competition dance. Read more>> 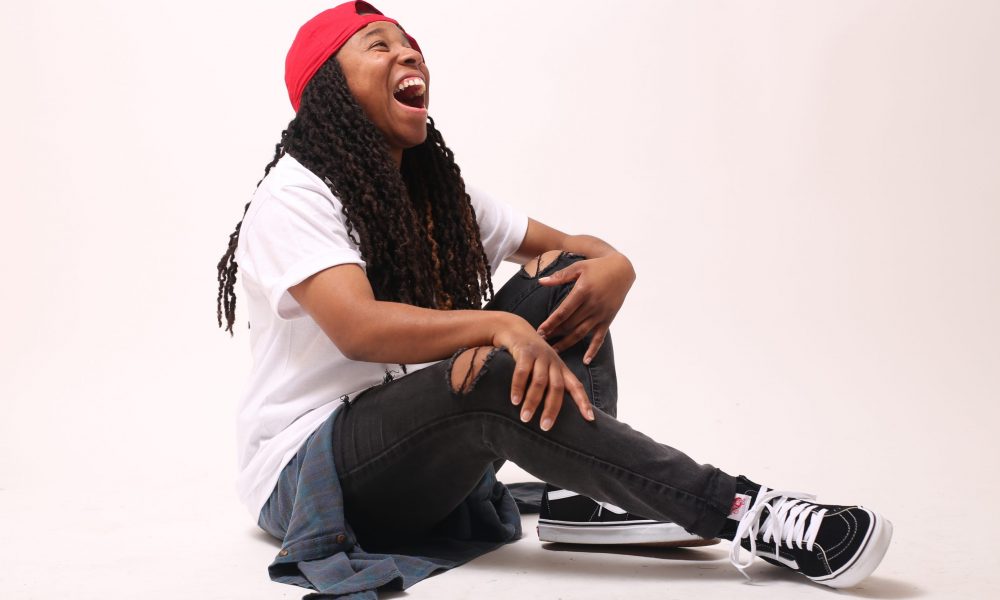 I’m Mykiiie and I’m COOL! Born and raised in South Los Angeles, only child, raise by both parents but lived with my mom. My family calls me KeKe and I looooveeee cookies and Vans shoes. At age 5, My Uncle Horis, who is a musician, convinced his best friend. Read more>> 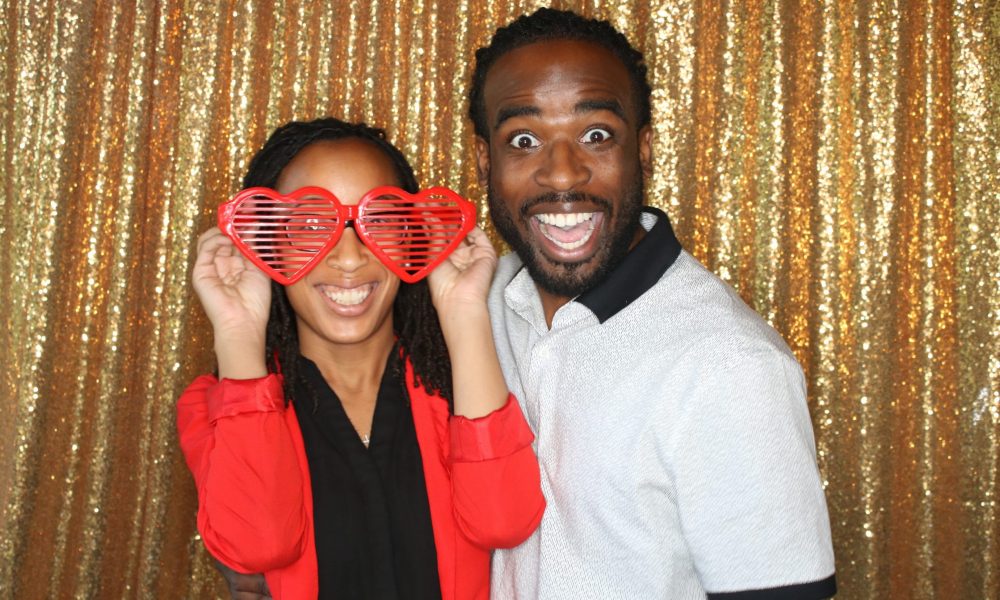 We met in 2013 and married one year later on the day we met in 2014. By trade, William is a musician, DJ and professor at LMU. At the end of each semester, William’s class performs a gospel concert. During the Spring semester of 2019. Read more>> 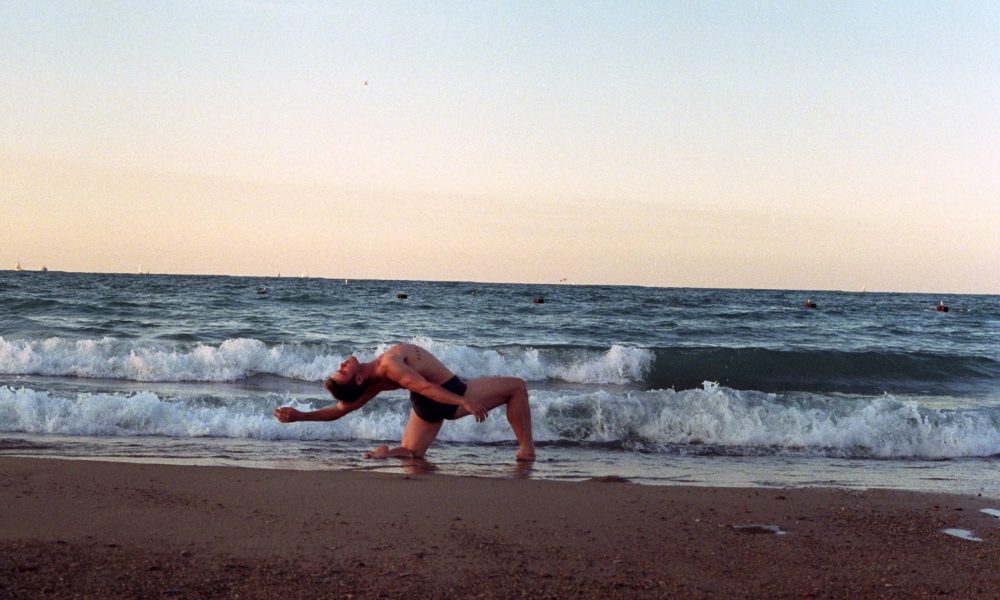 Coming from a football-crazed town such as Green Bay, Wisconsin, there was not a lot of room nor acceptance for boys my age to pick up dancing over a sport, but that’s exactly what made my journey so special. I danced at a local studio named “Barb’s Centre for Dance”. Read more>> 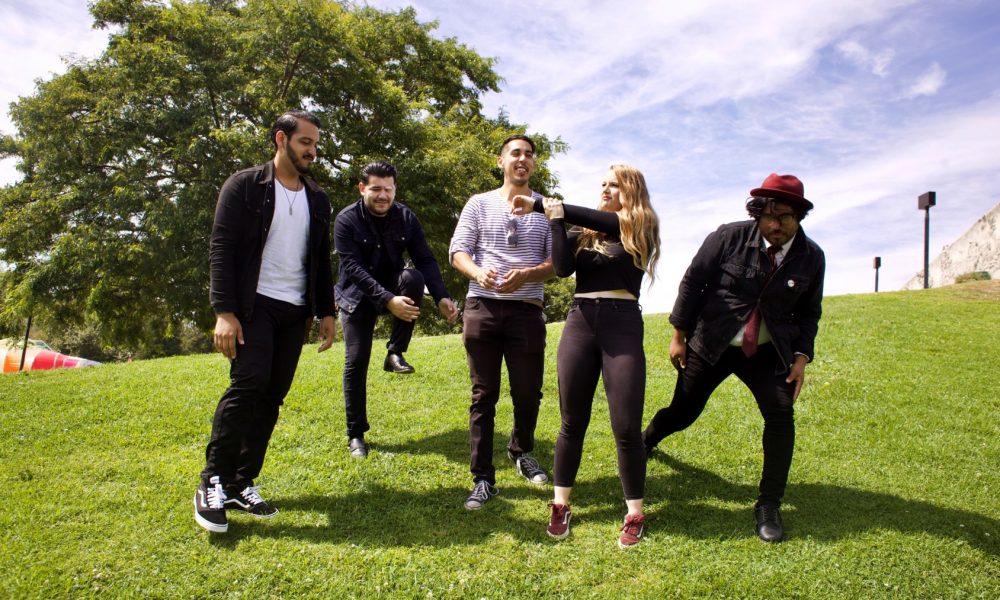 Fresh off the collapse of our last band, Josh and I knew that we weren’t quite done with creating music that we wanted to put out in front of an audience. It was very difficult to want to move forward initially because bands that are together for a long period of time start to feel like a committed relationship. Read more>> 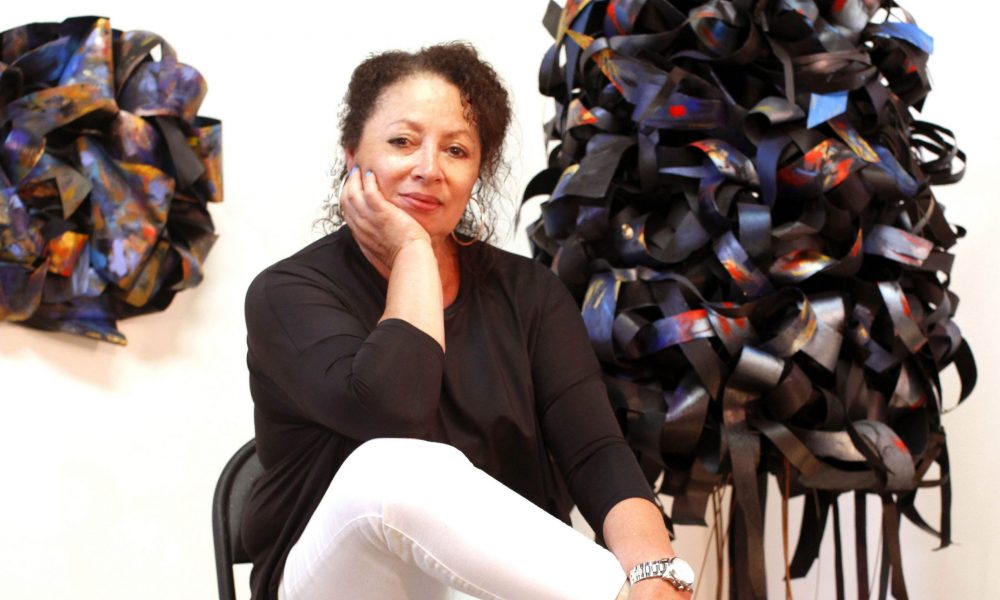 My family is a meld of African Americans and Cape Verdeans who lived in Sacramento, CA for five generations. My family moved to Los Angeles when I was a kid. The environment where I grew up in South LA has an incredibly rich and beautiful culture of Black and Latin people. Read more>>