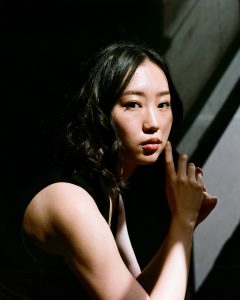 Today we’d like to introduce you to Yuriko Shibata.

Hi Yuriko, please kick things off for us with an introduction to yourself and your story.
I had the privilege of learning the piano from a very early age, which helped me build up passion and develop a taste for great music. However, a major milestone in my musical journey was when I saw Lady Gaga’s Grammy performance in my high school days. Lady Gaga’s captivating singing and piano performance left a strong impression on me and piqued my interest in the American entertainment industry. From that moment on, I’ve always aspired to pursue a career in the music business as a composer.

We all face challenges, but looking back would you describe it as a relatively smooth road?
It has certainly been a tough row to hoe, I’d say. My parents, who were both involved in medicine, had a traditional mindset. Even though my mother has always encouraged me in my musical endeavors, my father didn’t really agree with my decision to be a music artist until recently. I can still remember my father frequently telling me that “Music does not pay the bills.” Consequently, I had no option but to be persistent and run into a lot of trouble to bring my father around. After high school, I went to a music college where I learned the basics of music composition theories. I still had a dream of working in the entertainment industry in the US, but it was hard to find a way to realize my dream as I personally didn’t know anyone who shared the same aspiration as mine. That is to say, there was no one for me to turn to when I felt despair or needed assistance.

I finally came to the conclusion that to be on the right path to success, I needed to receive a proper musical education at a prestigious university. That’s when I decided to apply for NYU Tisch, which is a renowned college in the field of modern art. Nevertheless, the application process wasn’t that easy for me as I had to spend plenty of time studying to break through the language barrier. Even after I got into NYU Tisch, it was obvious that I was the worst English speaker in class, but that didn’t keep me from establishing communication with others through musical collaborations. With all that being said, I finally managed to graduate from college last May. This was such a special moment in my life even though I knew it was just the beginning of a long road ahead, as I was just a simple Japanese woman with rather poor English skills trying to make it in the music industry in a foreign country all by myself.

Thanks for sharing that. So, maybe next you can tell us a bit more about your work?
In my grad school, I got to know a lyricist/book writer and an amazing friend, Andrew Strano, who later became my musical collaborator. We wrote and composed a 90-minute contemporary musical called ‘Skin’, including six actors. Skin, which was set in the city of Geraldton on the coast of Western Australia, is an impressionistic and painful examination of emotional entanglement. It also touches upon the damage that keeping secrets can cause. Another notable activity that I have engaged in recently was the direction of music for the film ‘Jesus’, which was announced to be the winner of the San Sebastián International Film Festival and also the International Film Festival and Awards of Macao. I also played my song “Mariposas” at Rattlestick Playwrights Theatre in NYC, and it’s worth mentioning that my other song “Gay Icon” was featured in Rattlestick Playwrights Theater and Lincoln Center Broadway’s Future Songbook Series. As a matter of fact, I and Erica Molfetto, who cooperated with me in writing this song, are going to have our first comedy show in person this coming fall.

I’m the type of person who always wishes to try new challenges, so aside from theater music, I have been trying to step into other areas to gain diverse experience. For example, I have lately composed music for the contemporary dance event Access Art, which was a great chance for me to broaden my horizons.

Currently, I am working as an administrative assistant for the American Opera Project and will soon start another job as a composer for Columbia University as well.

What would you say have been one of the most important lessons you’ve learned?
Since I was a young child, I have always been obsessed with learning as many musical skills as possible. I always thought that in order to realize my future dreams, I needed to be a “miss know-it-all”! I put plenty of time, energy, and effort into earning proficiency in piano performance, learning advanced music theory, and even acquiring rare musical skills such as absolute pitch, which means I am able to identify and remake musical notes on an instrument upon hearing them. However, when I stepped into the real world of music, I come to the realization that it’s not only about how many skills I possess, but it’s about how much passion, emotion, heart, and soul I put into a song. That’s probably the most valuable lesson I have learned in my musical journey.

To put it simply, I believe a song is nothing but a sublime feeling or a flash of inspiration, which must turn into a pleasant audible piece. I feel so fortunate and blessed to have the required resources to transform that delicate sublime feeling into one single song that people can enjoy. 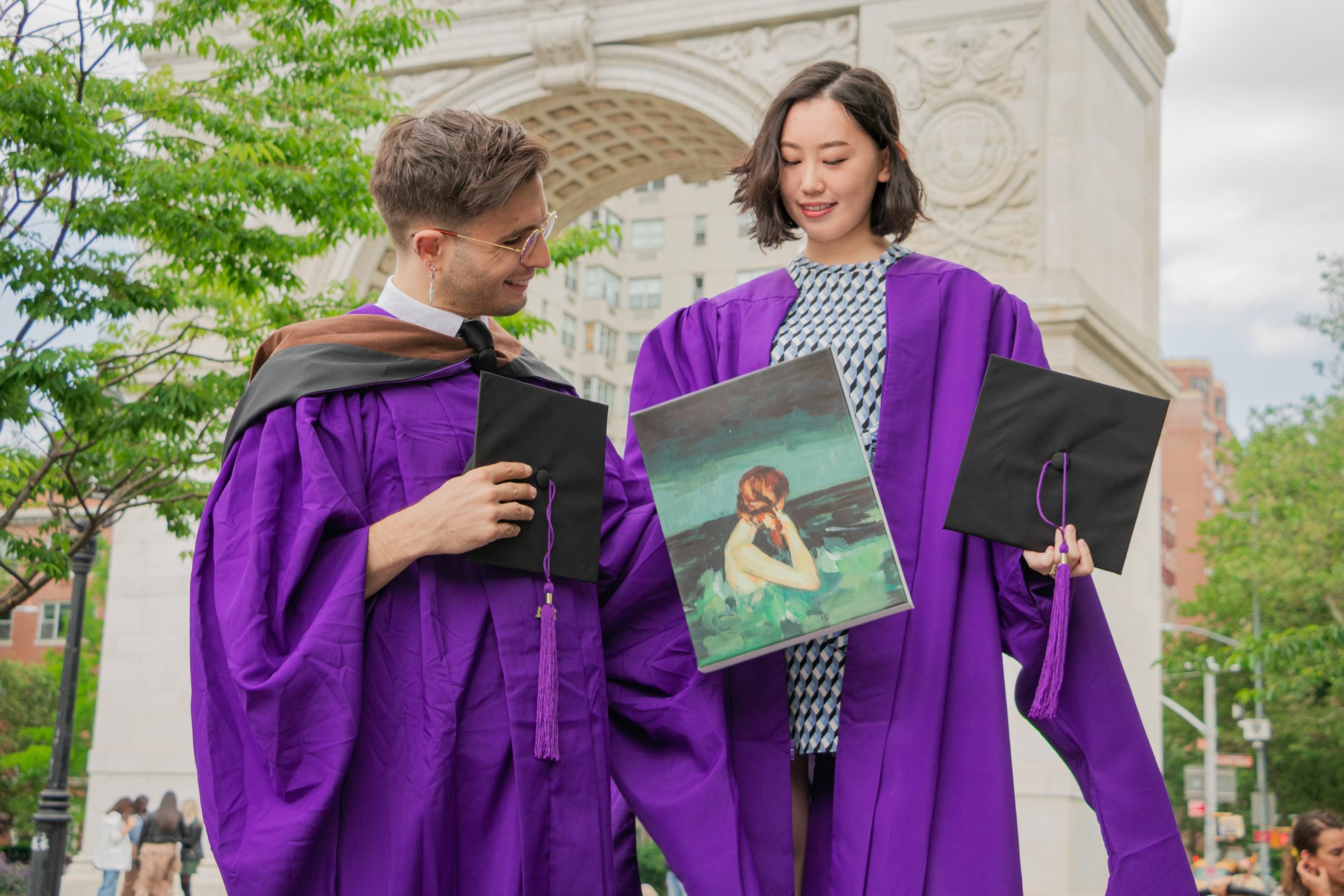 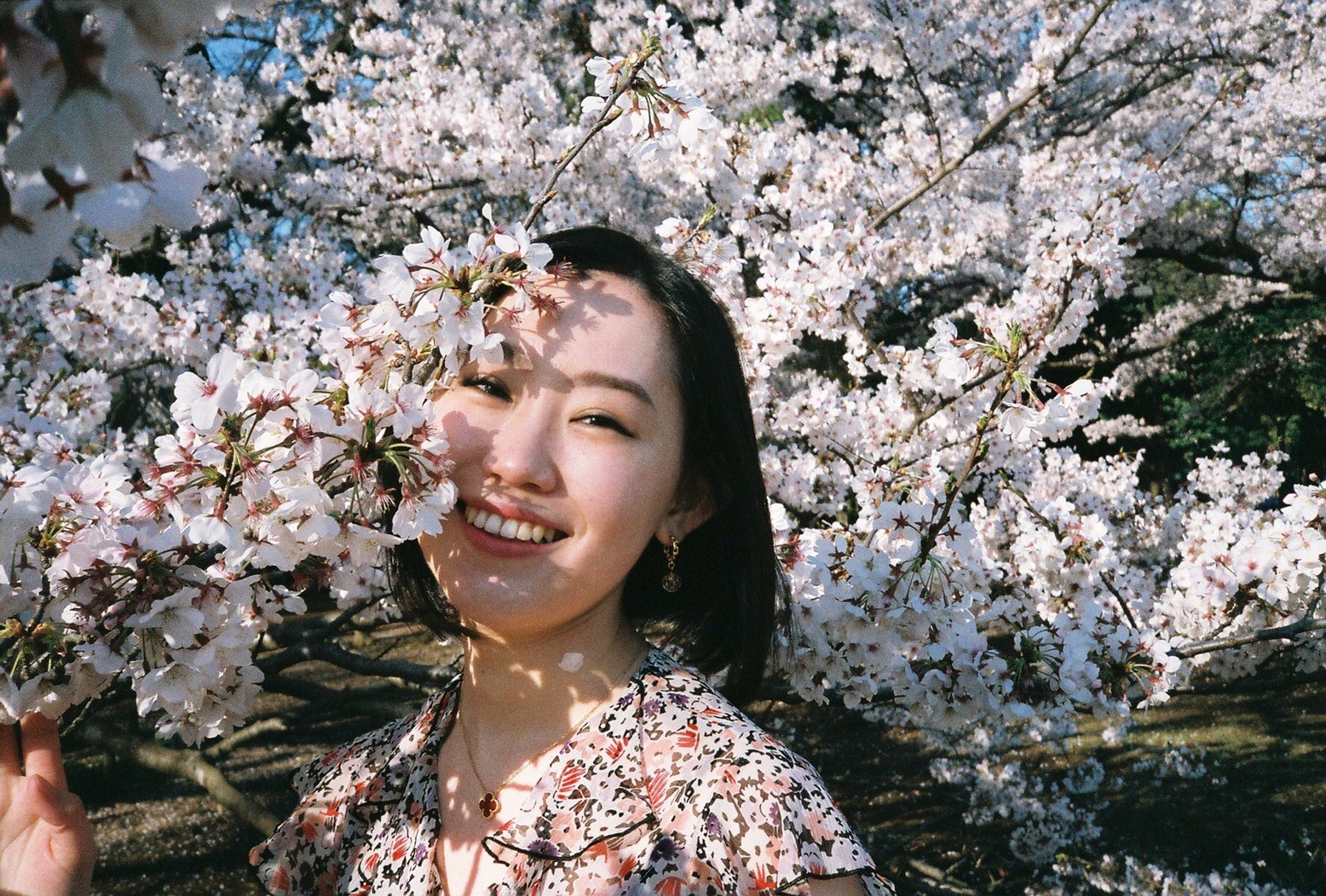 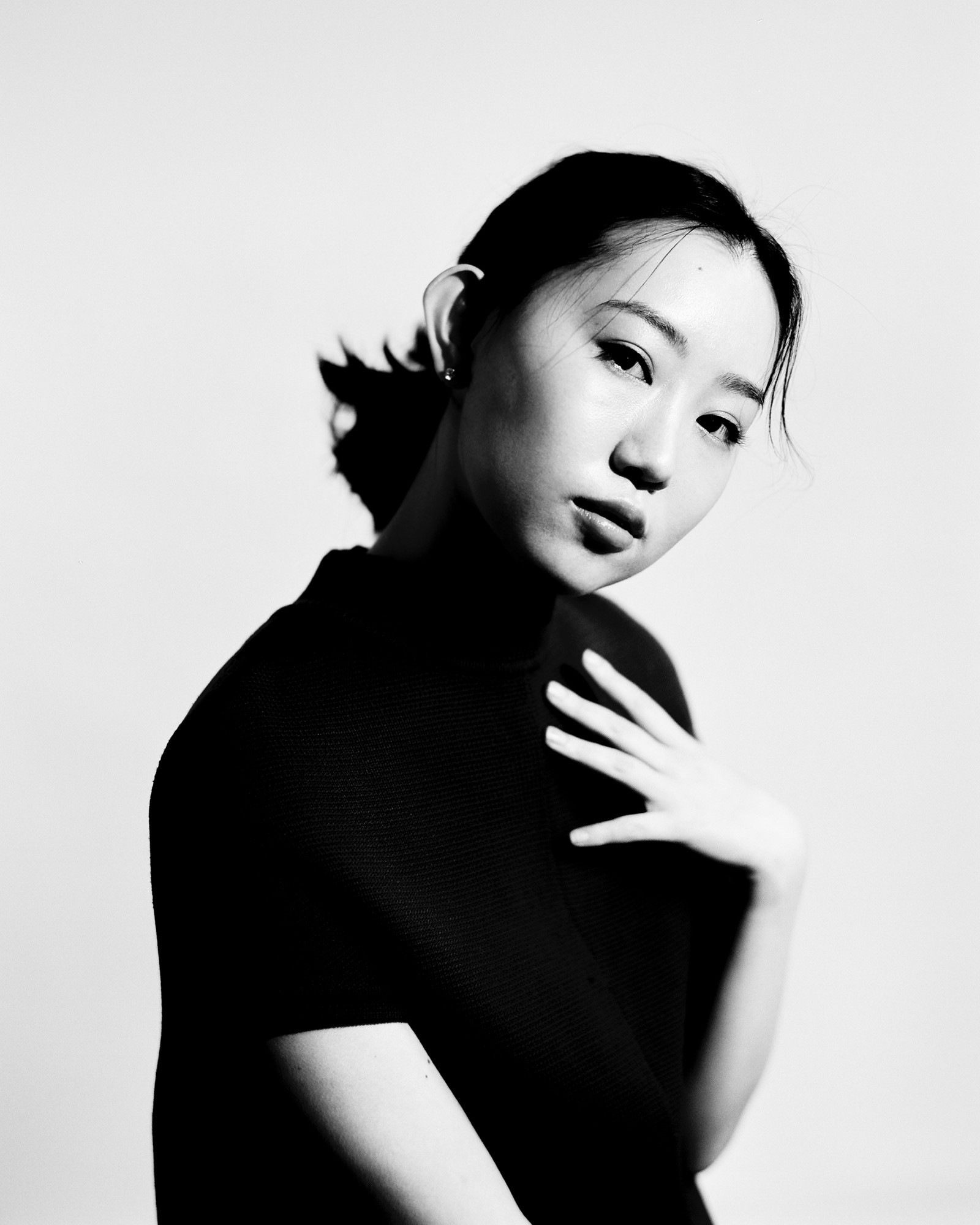