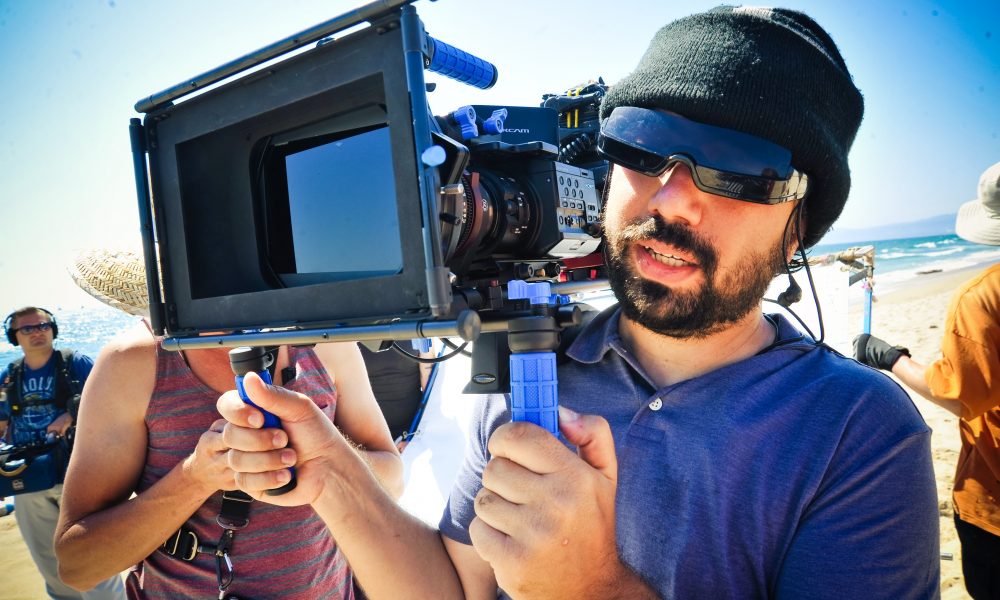 Hi VONJAKO, we’re thrilled to have a chance to learn your story today. So, before we get into specifics, maybe you can briefly walk us through how you got to where you are today?

I’m a Los Angeles-based photographer and filmmaker. I was born in Italy and, as a kid, I had passion for both film and photography. I never actually went to school for those things. Instead, I studied classical percussion at the conservatory of music in Italy (Pescara) and Musicology at the Dams University (Bologna).

I moved to the US in 1997 after I was given a drumming scholarship at Berklee College of Music in Boston. I powered through the program in just four semesters  so I could hasten my move to LA where I was hoping to pursue a career in music.

In Los Angeles, while I was playing with multiple bands, I also began a masters at Cal State LA in communications and music.
While studying there, I picked up a part-time job as the University newspaper photographer. Someone liked my work there enough to then offer me gigs as a commercial photographer for an LA fashion brand. One gig led to another and, before long, I was spending so much time working on ad and product shoots that it made more sense to just drop out of school.
I was still performing around LA this whole time, so I eventually combined the two skills and started making music videos for the bands I was playing in.

The videos were successful enough and, in just the blink of an eye, I found myself bouncing around film festivals and production companies as a professional video director.

There are no smooth roads in this line of work. I have never spent a day on set that did not involve tackling a number of unexpected challenges. But that’s part of the game, no? I find that if you love what you do, that always helps the road feel smoother, no matter how difficult the obstacles in it can get.

My main struggle is distractions. Sometimes it can be very difficult to keep focused on the task in front of me when too much information is buzzing around.

Appreciate you sharing that. What else should we know about what you do?
I love to cook, I like to experiment with recipes and ingredients. I approach filmmaking sort of  like cooking, ignoring the rules and relying on my instincts and timing. Both are crafts that are about creating and sharing an experience. Both allow me to translate what I feel and experience to other people so that they can also enjoy it. And both are all about timing, taste and execution. Even if  you start off carefully choosing the ingredients, and following the dosages—oftentimes, you then throw out all the rules to follow your taste and experience, to experiment and put together something new and fresh.

Being a musician, editor, and photographer informs how I approach the scene often from a potentially overlooked or unorthodox perspective. Telling a story from a script is like performing from a score—phrasing, placement, and arrangement influences how you are able to connect to and affect the audience. Experience as an editor and photographer gives me the ability to shoot things in a very fast and precise way. To be honest, I don’t watch television so much as I deconstruct it. I have a need to reverse engineer things, to understand how they work, and to find out how it could have been better. This drives me to constantly search for the different ways in which a story could unfold, almost like an investigator collecting clues to solve a case.

My most recent photography art project was a series called “The Art of Shade,” which is a collection of photo portraits inspired by and involving all the beautiful graffiti and murals I’d see while exploring LA. The series has since been published into a book and showcased in various galleries.

My most recent film project was a documentary series called “The Soul Within,” which won the 2021 Telly Awards for Unscripted Documentary Series, and can be watched on Amazon Prime and Vice.

Before we let you go, we’ve got to ask if you have any advice for those who are just starting out?

Find your own voice. Don’t follow rules. Get a mentor if you can. I sure wish I’d had one. 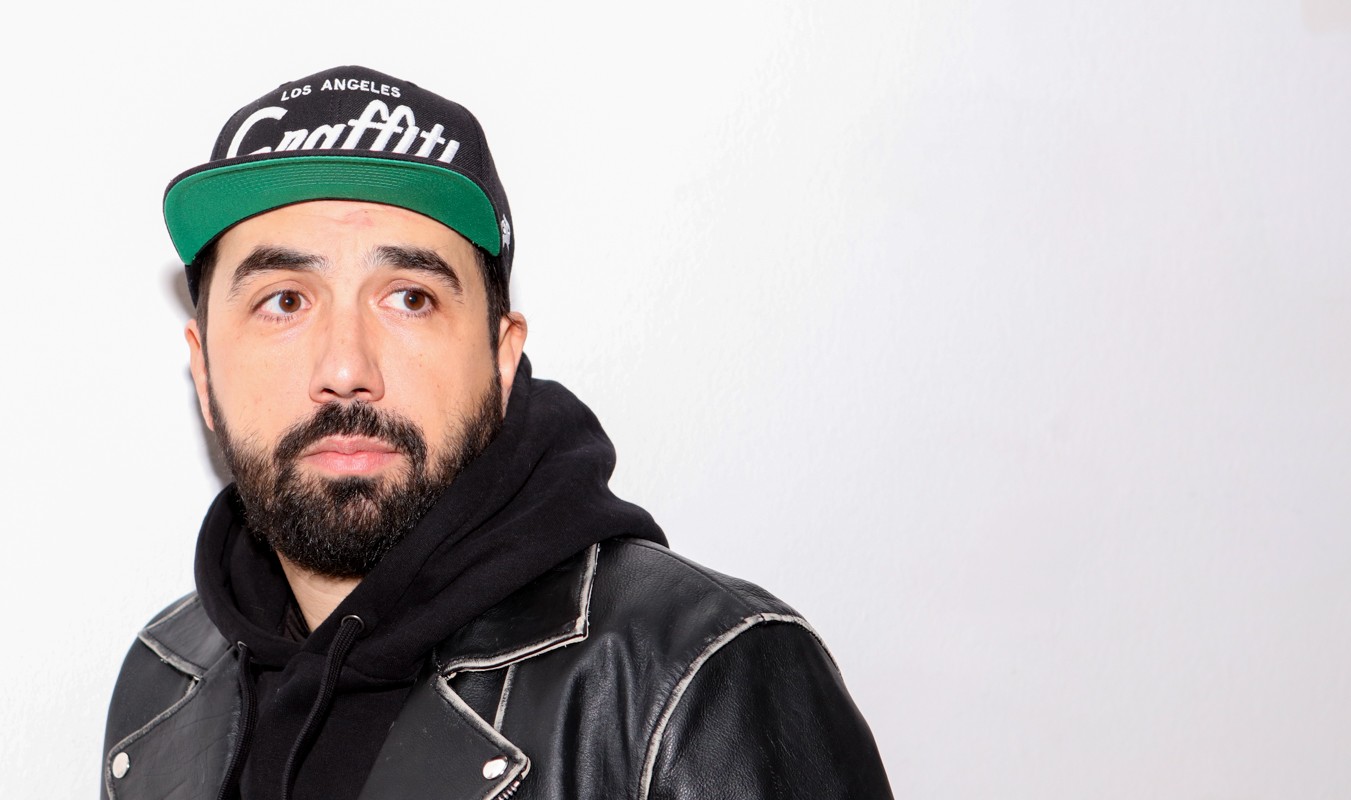 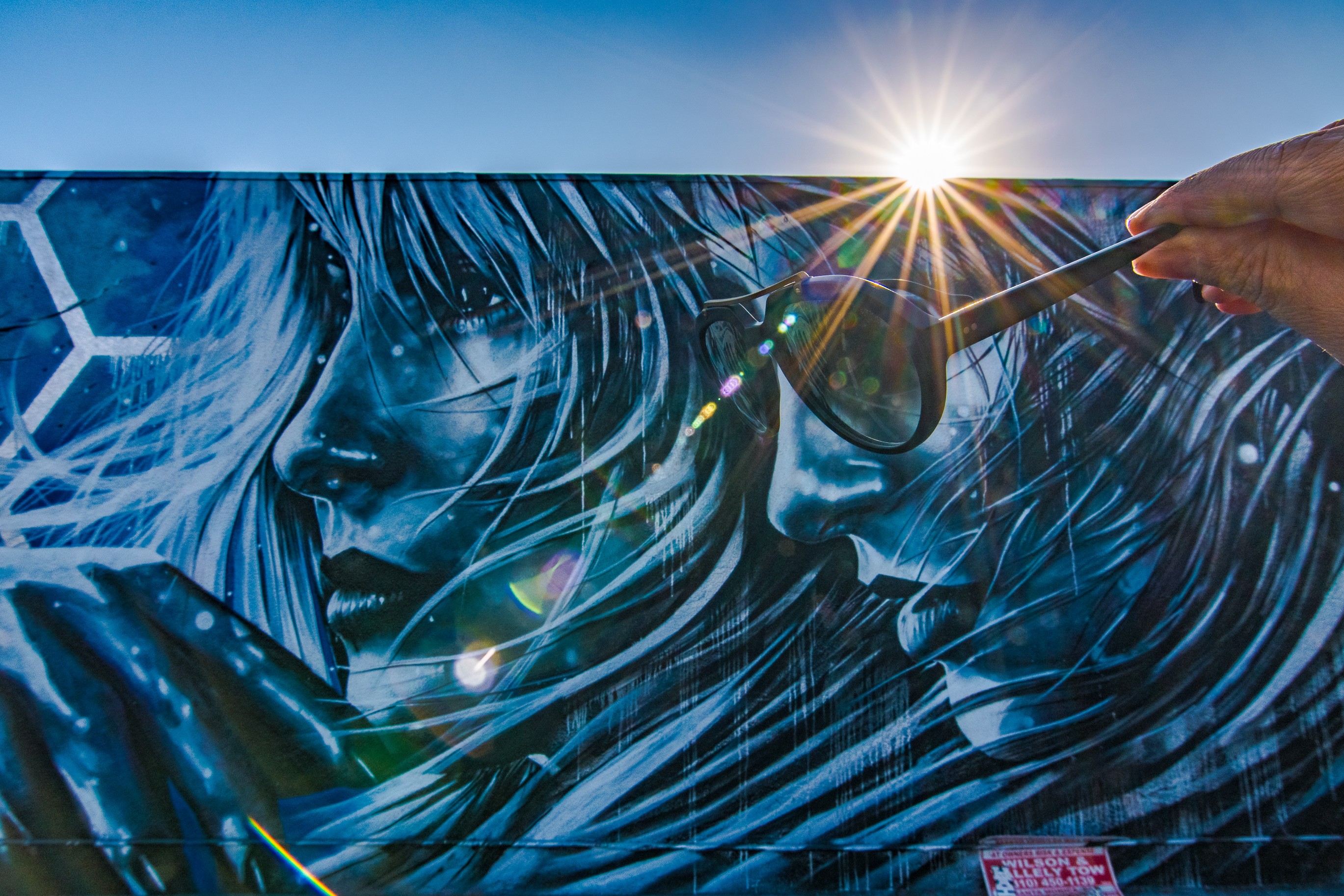 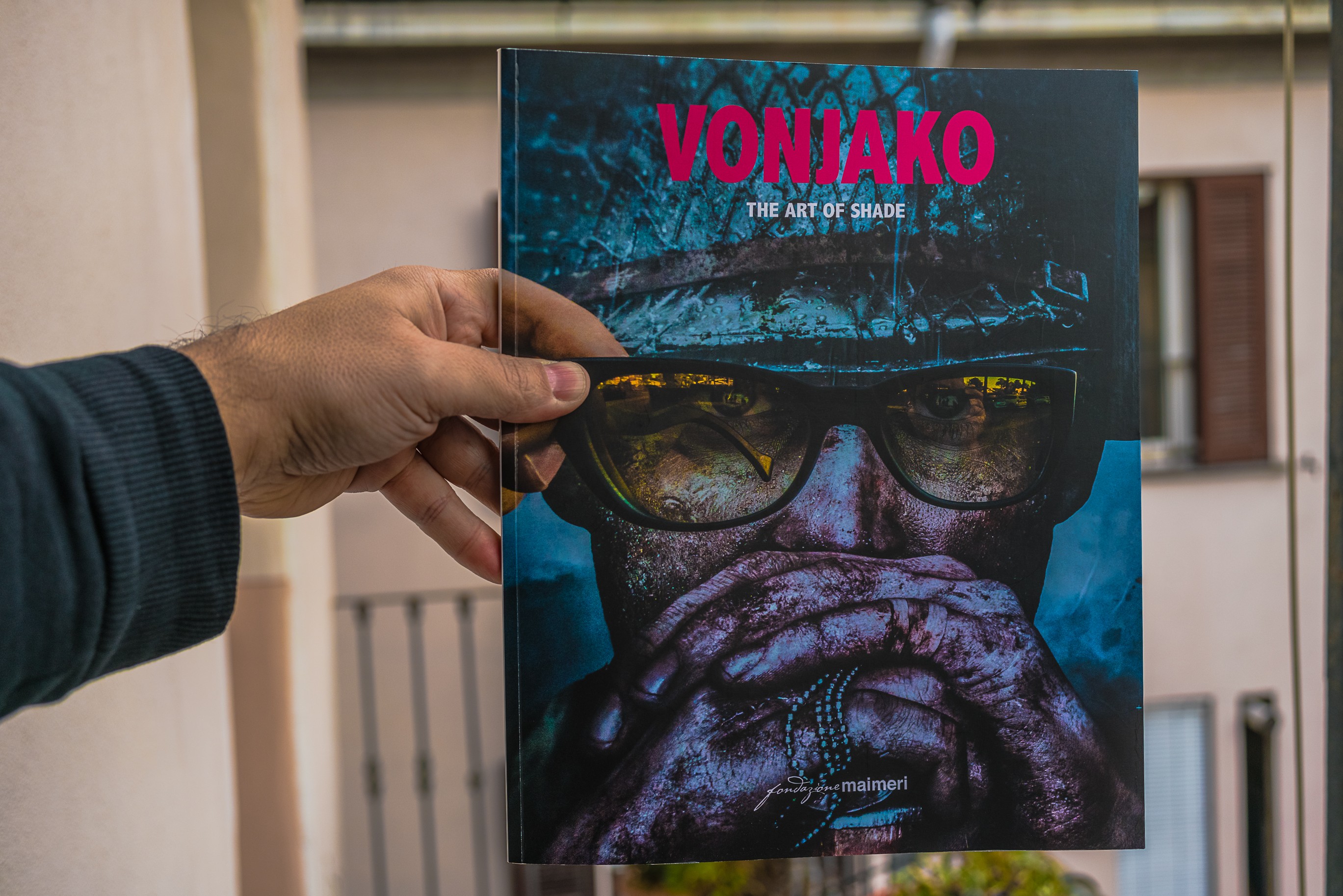 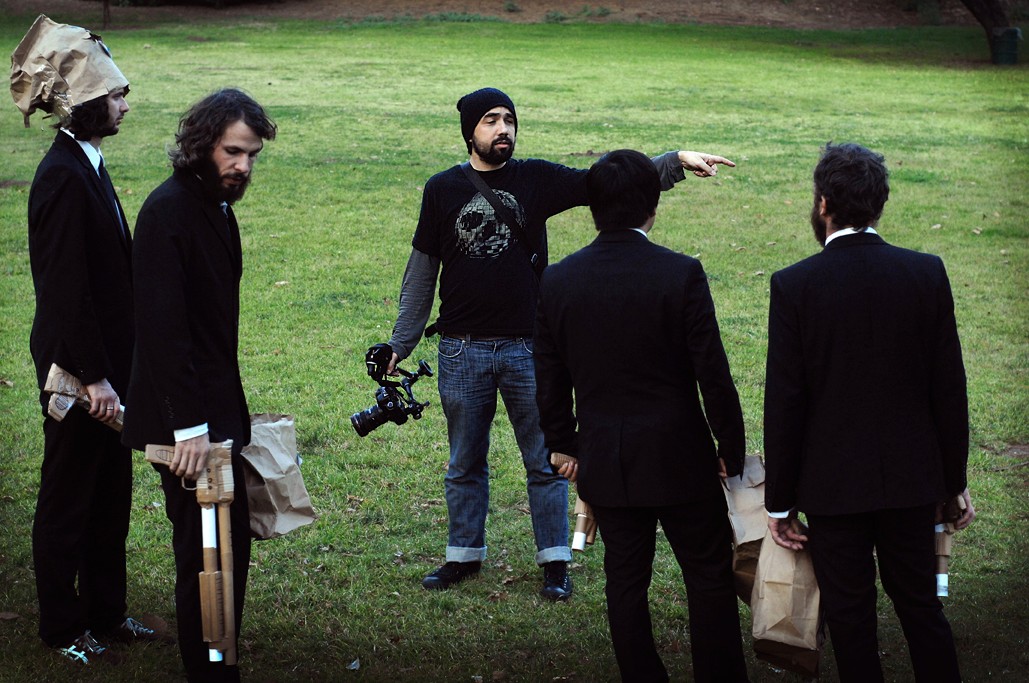 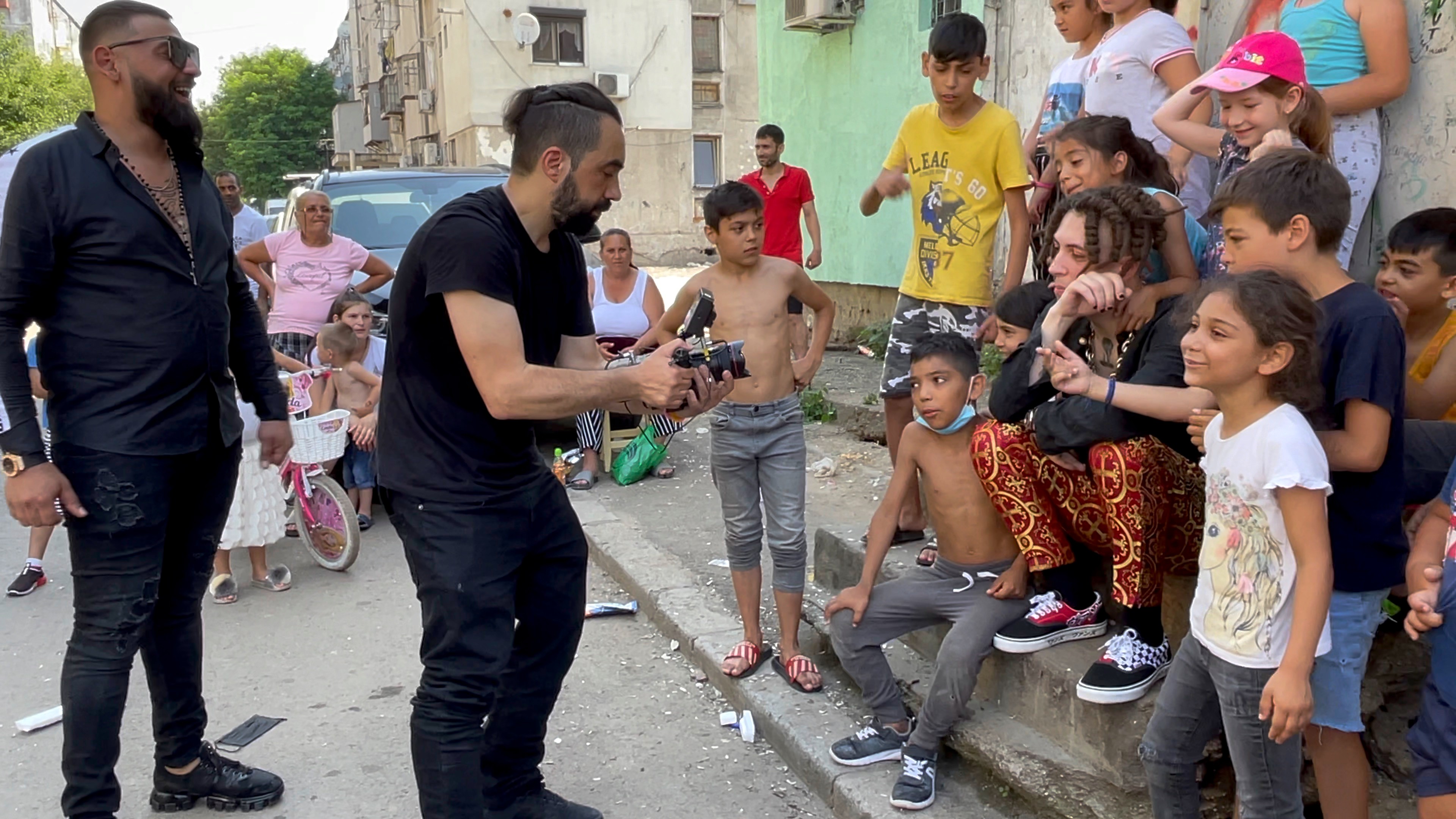 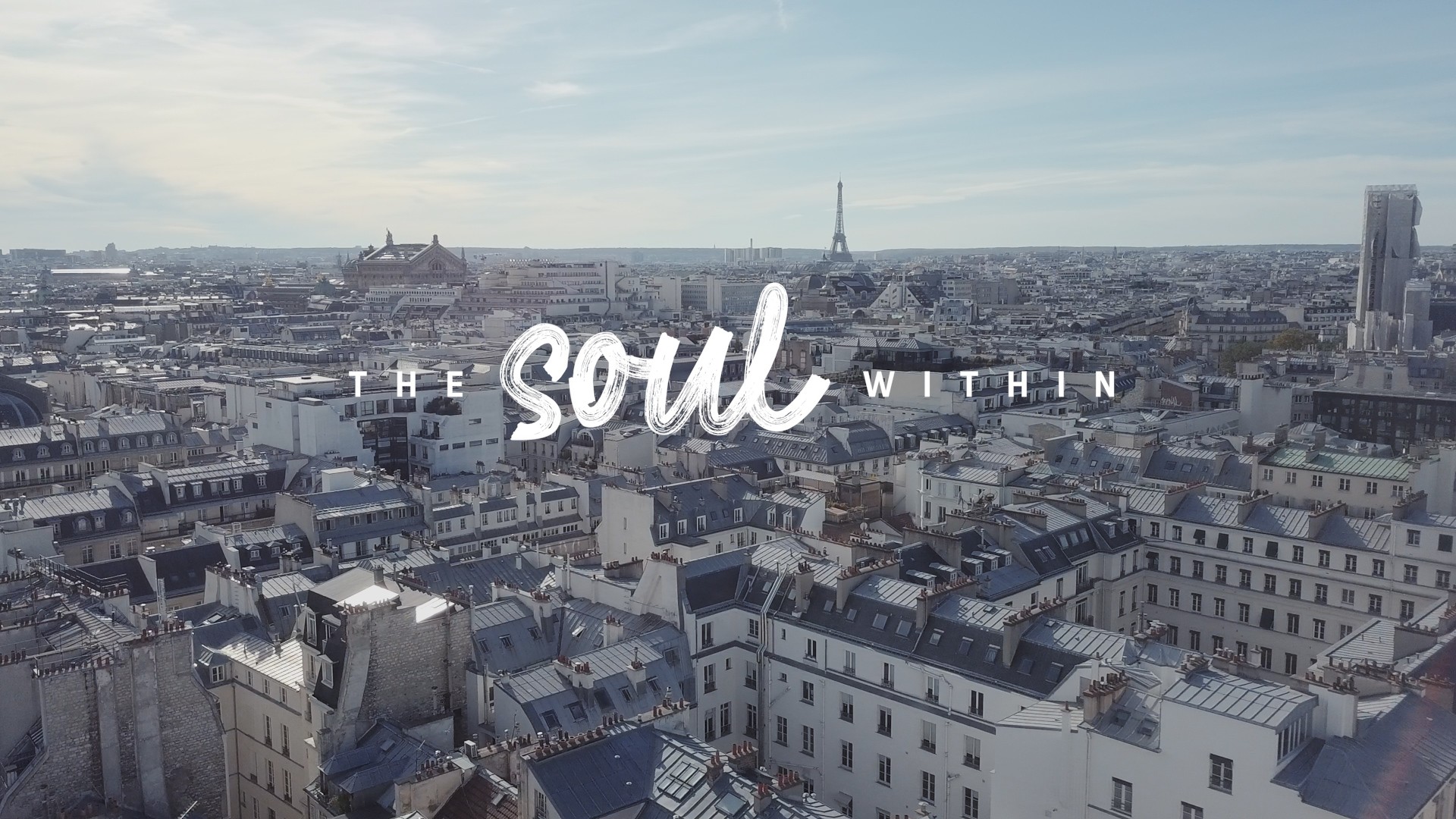 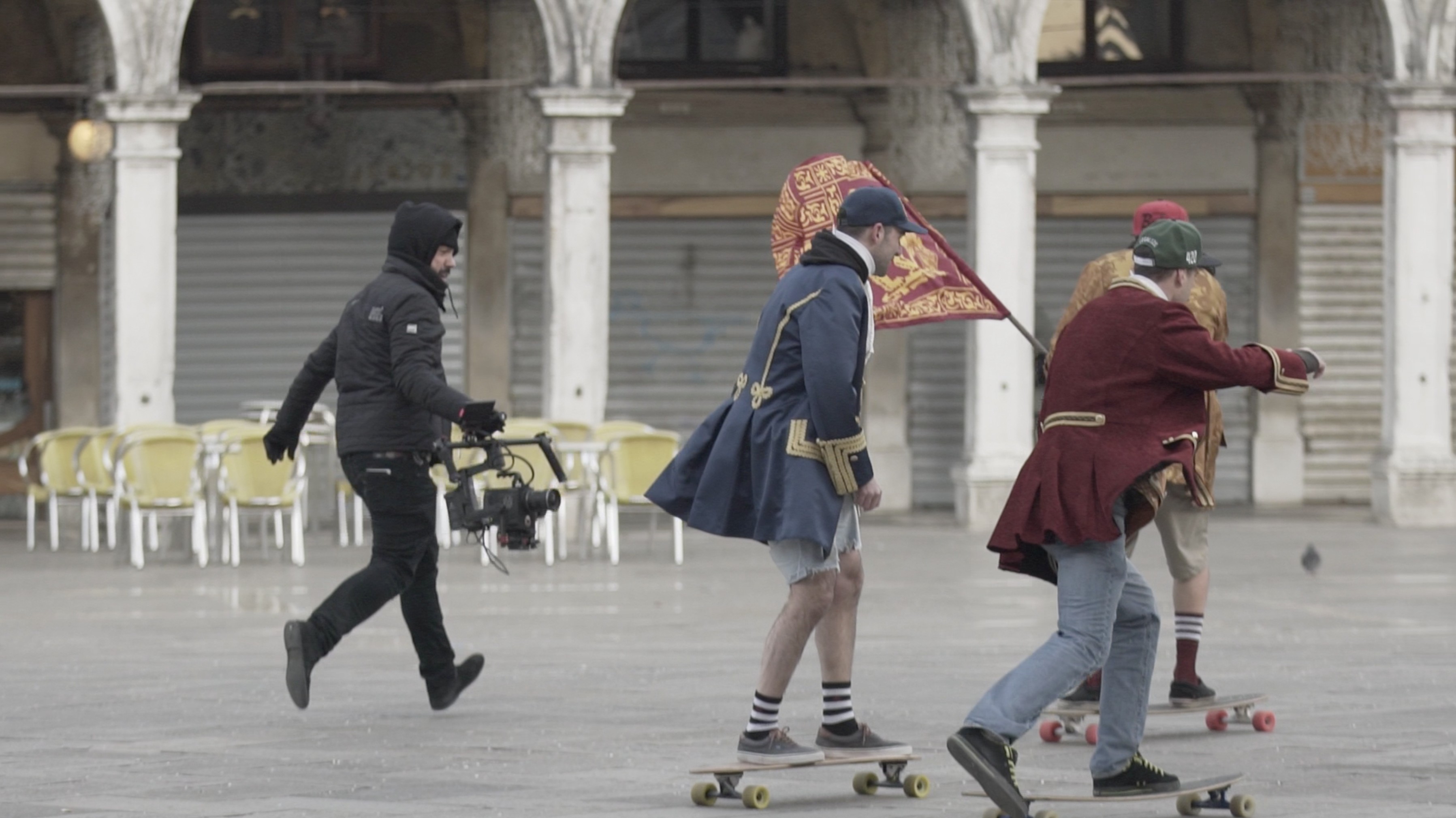 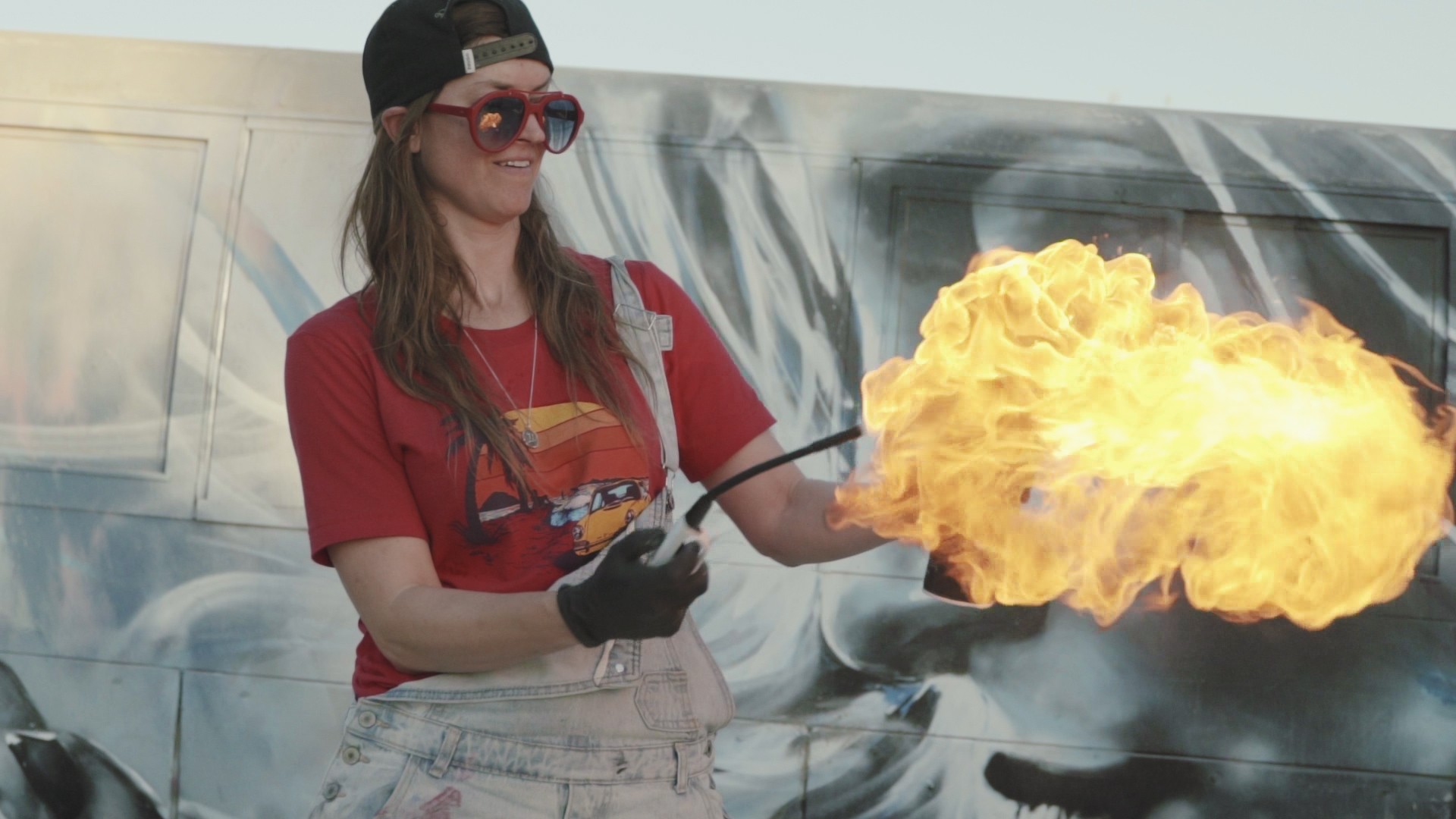 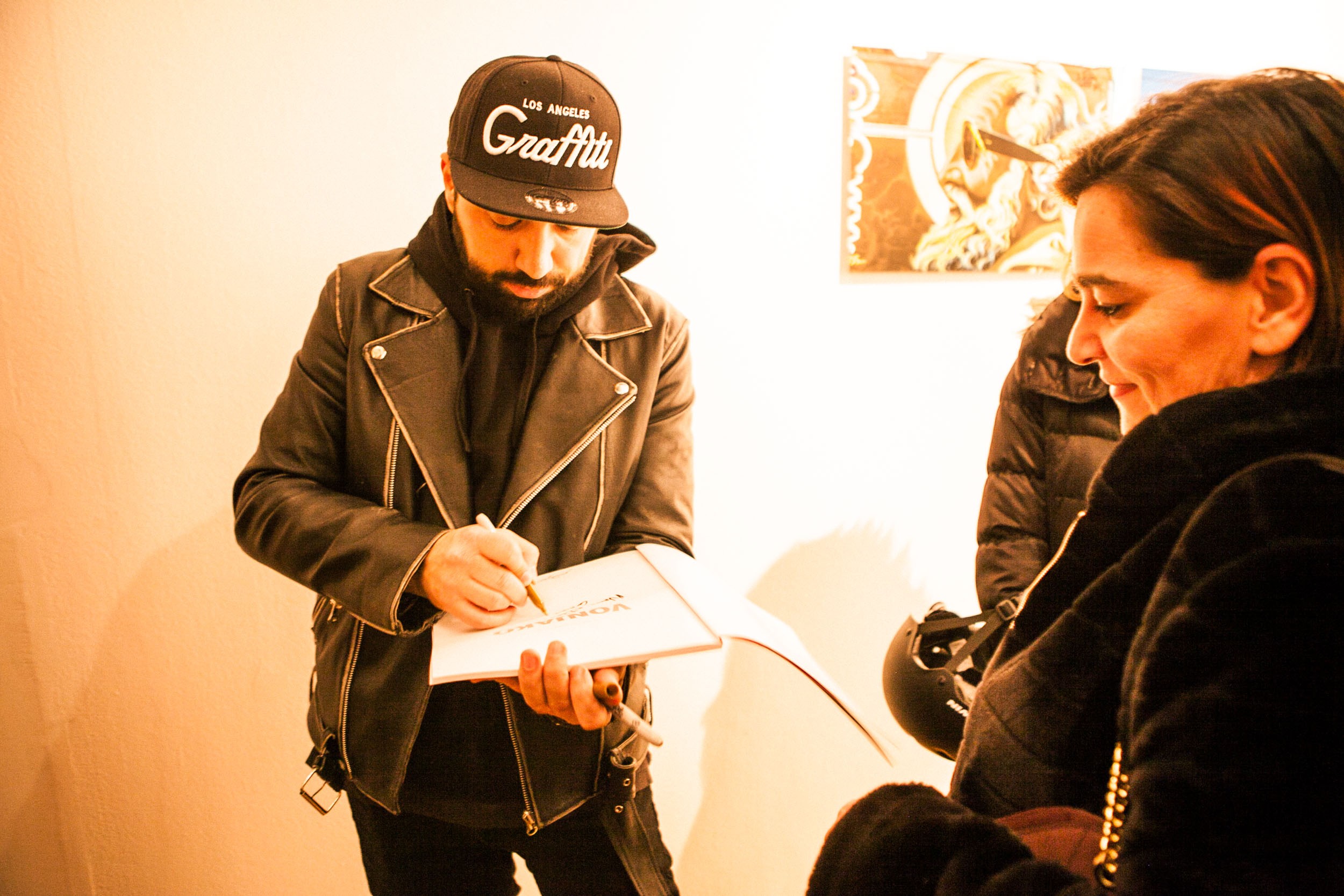