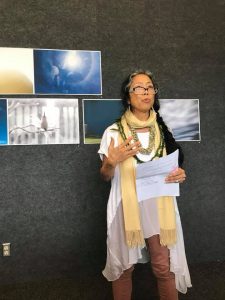 Today we’d like to introduce you to Valerie Y O Kim.

Hi Valerie, so excited to have you on the platform. So before we get into questions about your work-life, maybe you can bring our readers up to speed on your story and how you got to where you are today?
Back in 1988, I made a film, “Waging Peace” about Soviet and American kids having Peace Camps and making friends during the time Gorbachev and Reagan were in The Summit Talks. I found my editor and post-production in Hollywood.

Previously I had been doing Location work in Hawaii and after the film, I worked and stayed in Hollywood. I eventually joined the union, Local 399 Teamsters as a Location Manager and did feature films. You can look me up in IMDB under Valerie Y O Kim. I’ve also had my photographs in solo and juried exhibitions in LA, Hawaii and across the US in between films since 2001. I worked in Location Managing on features until about 2008 – retiring to Hawaii to care for my husband when he became ill with Alzheimer’s Disease. Since his passing in 2016, I’ve been making fine art exclusively. My book, “Only the Bones” is a mostly visual story about the long haul of a relationship within Alzheimer’s disease which will be launched hopefully in 2022.

Alright, so let’s dig a little deeper into the story – has it been an easy path overall and if not, what were the challenges you’ve had to overcome?
Never a smooth road…but the bumps are what makes you smarter, stronger and more compassionate.

Once during the making of National Treasure, we were in Philly. Unfortunately, I put my cell number on a letter for people we were affecting with our filming. Members of our department put the letters on cars that had been towed to another section of the city after they had not noticed our postings that we had permits to clear the streets of vehicles by a certain time of the morning for filming. I did not get much sleep that night – listening to angry drunken drivers looking for their cars after nightclubs had closed. Despite working my “normal” 18-20 hour day, six days workweek when filming, patience and tact were required.

Can you tell our readers more about what you do and what you think sets you apart from others?
My work is photographically-based. I tend to look for images that are fleeting; that occur between moments we normally register visually. This takes the work to an interior place. This also considers time on a different plane than we are used to. I have explored visual conversations, creating diptychs of images that “speak” to one another; stretching and deepening the meanings of visual information in a two-dimensional space. Most significantly, my work has an emotional component that dips into a viewer’s world with a desire to connect us.

The adventure of the artwork is remaining with the struggle until something new occurs. The adventure is in the wait; in not giving up when information is not forthcoming. It is an entirely different story from managing locations for films or caring for someone who has lost memory. The effort goes to not managing; to stepping back and watching the creative film of life.

If you had to, what characteristic of yours would you give the most credit to?
Persistence, I am like a dog with a bone. I also have an optimism that is inherited and probably given by being birthed in Hawaii. 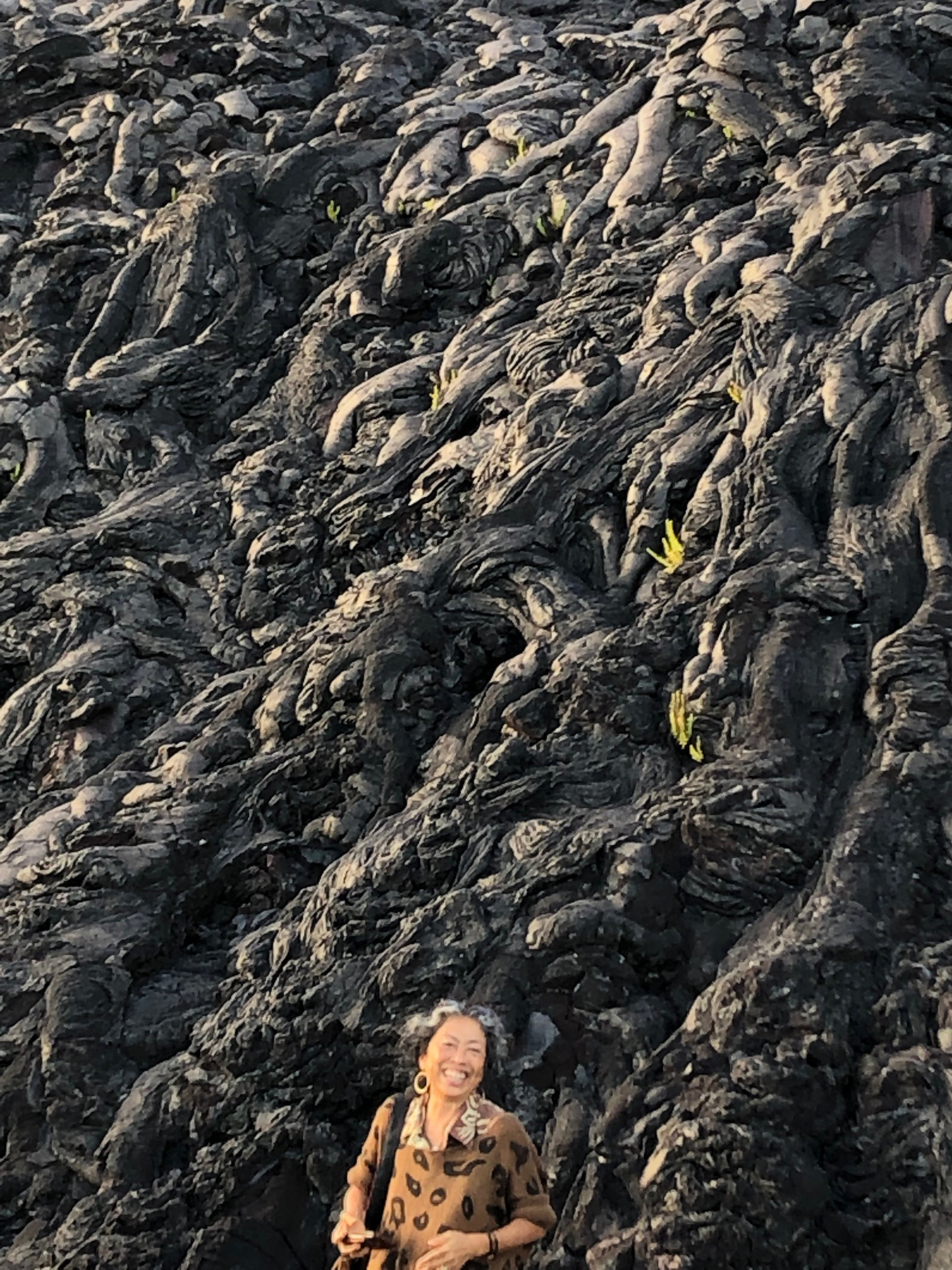 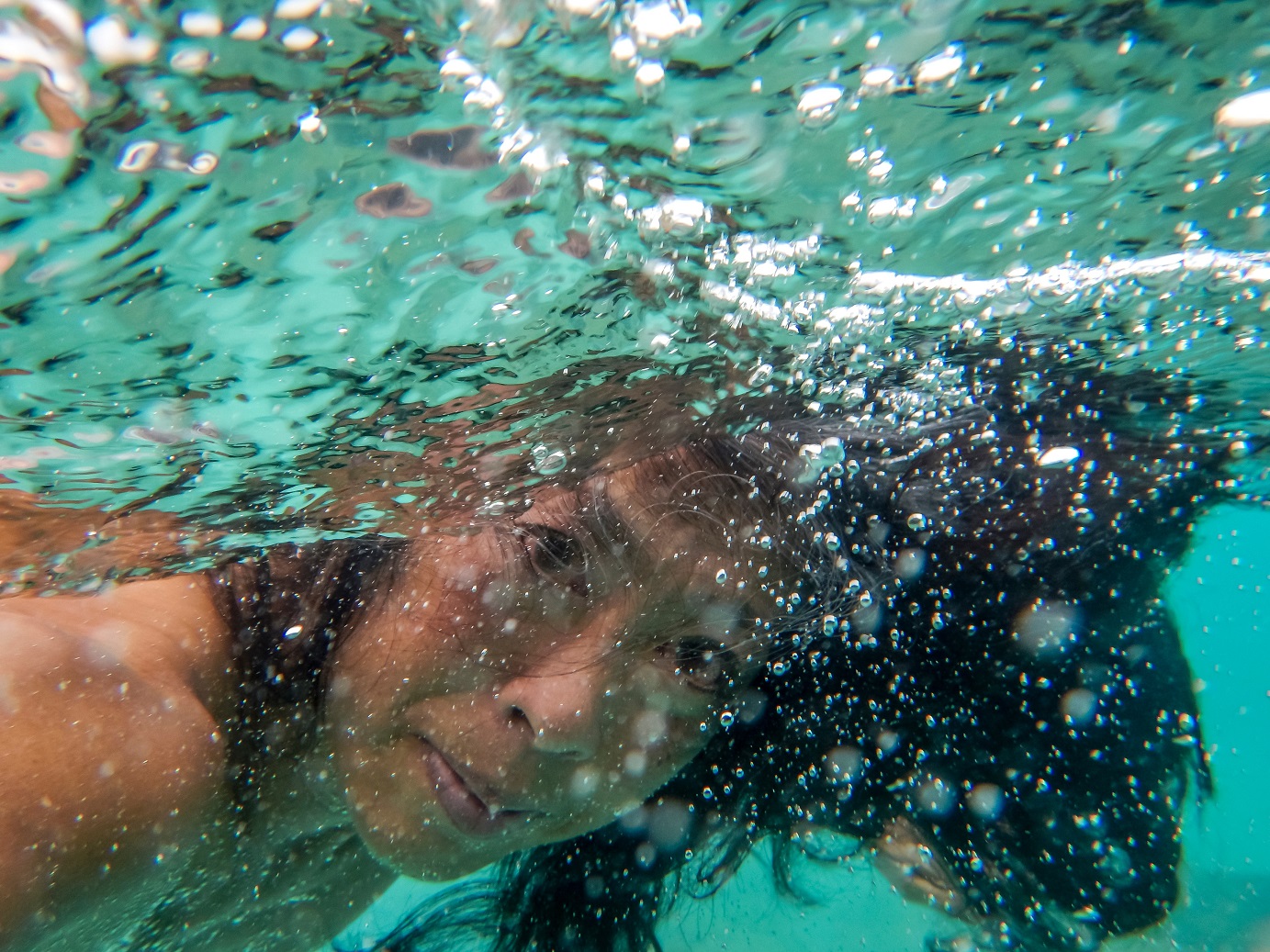 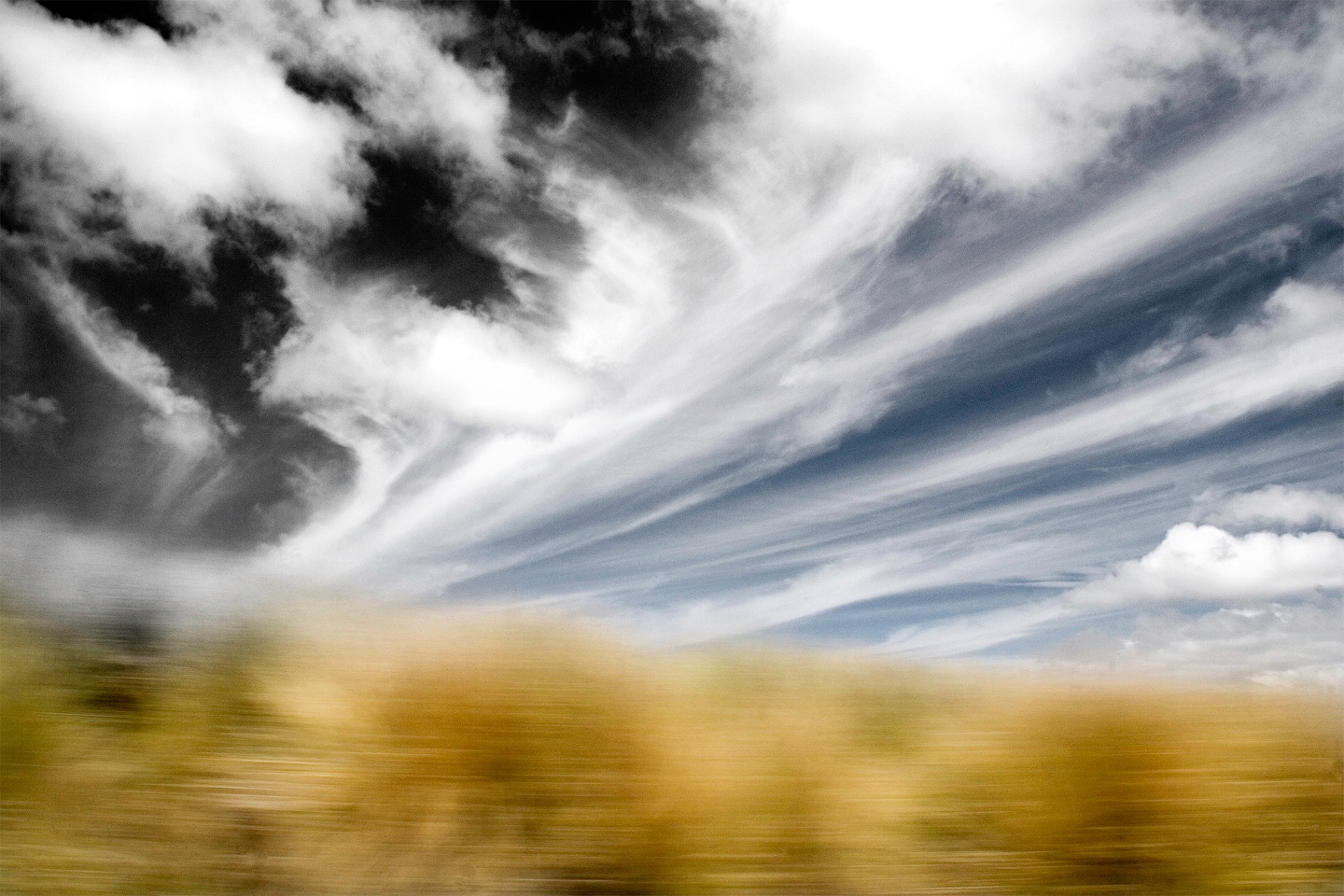