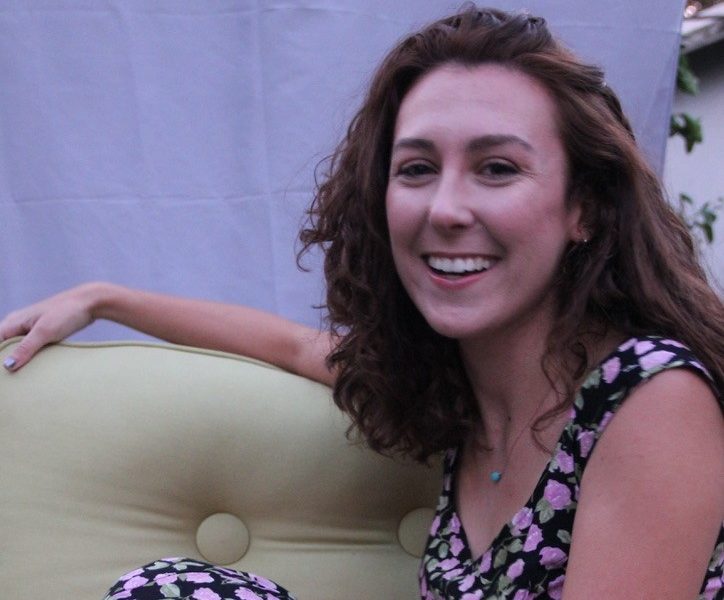 Hi Sofia, we’d love for you to start by introducing yourself.
I started acting when I was six. The first show I ever did was The Music Man, I had one line (“the trolley is coming”), and I was so nervous I ended up quitting the show. Lucky for me, that stage fright quickly diminished as I got older and I steadily became involved in acting over the next few years. I attended the Los Angeles County High School for The Arts (LACHSA) before moving to New York to attend The New School for Drama, where I earned a BFA in Dramatic Arts and a minor in Gender Studies. I love acting because it reminds me of psychology– you get to put yourself in another person’s shoes and try to understand what makes them tick. Both of my parents were actors, so you could say performing is in my blood. My mother was also a standup comedian but set aside that passion to raise a family.

In 2011, she was diagnosed with ALS, also known as Lou Gehrig’s Disease. As difficult as that time was for my mother, she never gave up — this was one of the many qualities I admired about her. She used to always say, “Try to laugh every day, and in turn make someone else laugh every day– that’s a good day.” She passed away after a two-year-long battle with the neurological disease. She was the funniest person I’ve ever known and always encouraged me to chase my dreams. I’m involved in the arts because of her, and like her, I aim to make people laugh and reflect on reality, whether that be through acting, writing, or directing.

I’m sure you wouldn’t say it’s been obstacle free, but so far would you say the journey have been a fairly smooth road?
I think secretly, my parents hoped I wouldn’t get the acting bug because they knew from experience how difficult the industry can be. It certainly hasn’t always been an easy road, but if there is anything I’ve learned from them, it is that persistence is key. It was always a dream for me to spend time in New York and attend college there; unfortunately, it’s not cheap. Halfway through my time at The New School, I was forced to consider leaving due to financial hardship. However, I earned multiple scholarships, both within the University and from outside sources, and was able to live rent-free in Manhattan through my job as an RA. I did not give up on making my dream happen and was able to graduate with my class!

Thanks – so what else should our readers know about your work and what you’re currently focused on?
I am inspired by and hope to create art that shines light in dark situations. Since moving back to Los Angeles, I have written a one-act play, a pilot, and both acted in and produced a web series. Written by my lovely friend, Lindsey Beth Meyers, and directed by Jessica Pomeroy, the web series follows a group of high school theatre students forced to act over Zoom. Under the direction of their very eccentric theatre teacher, Ms. Violet, the students put on a production of Macbeth with the biggest budget they have ever had: $35. Originally, we were set to shoot the series in person but were forced to adapt due to Covid restrictions. Honestly, I think having to shoot over Zoom has only added to the comedic aspect of this particular project. An entire industry went digital in a very short amount of time, and as theatre students trained to perform on stage for live audiences, adapting to a completely new performance medium has proved to be both a challenge and an opportunity to develop new ways in which to reach audiences in an unprecedented format. The series is titled Violet and is out now on Youtube and Vimeo!

Is there any advice you’d like to share with our readers who might just be starting out?
Make your own work! It’s never too early to start. In the past, I’ve waited for jobs or agents to come to me, and over the years, I’ve learned that’s not the answer. If you want something to happen, sometimes the best way to start is to go out and craft it on your own. Write a show in which you are the star, get a group of friends together, and just go film it. 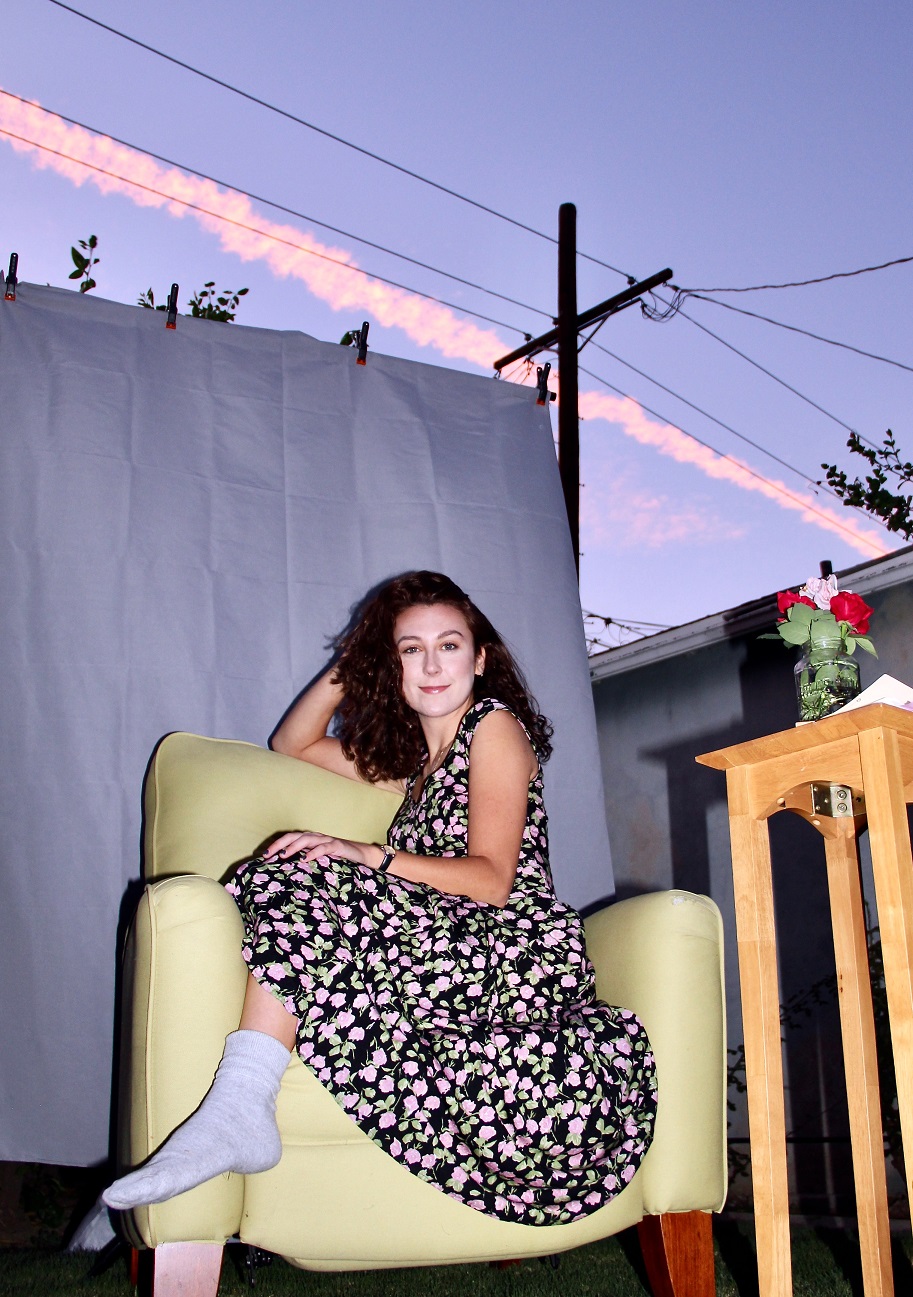 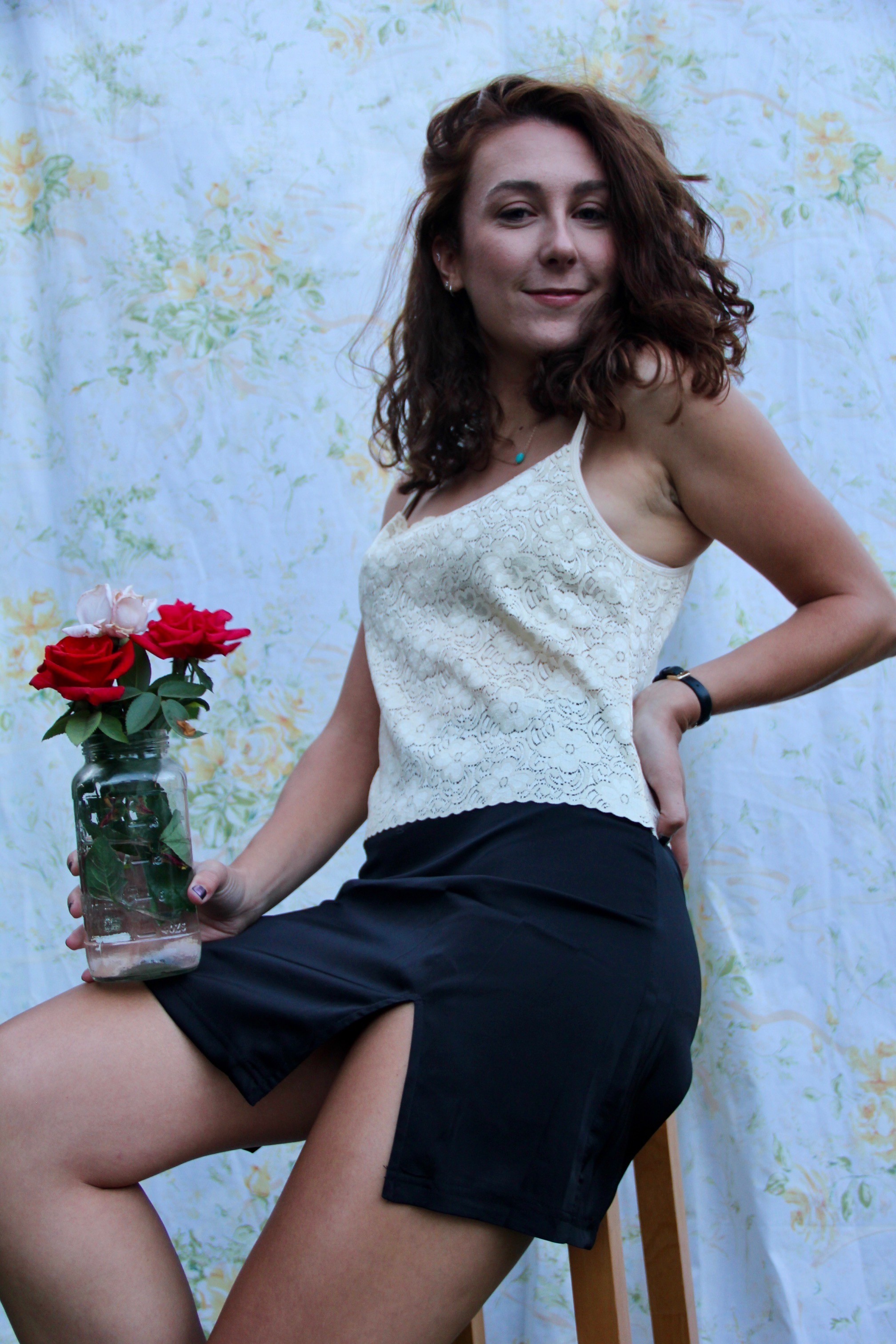 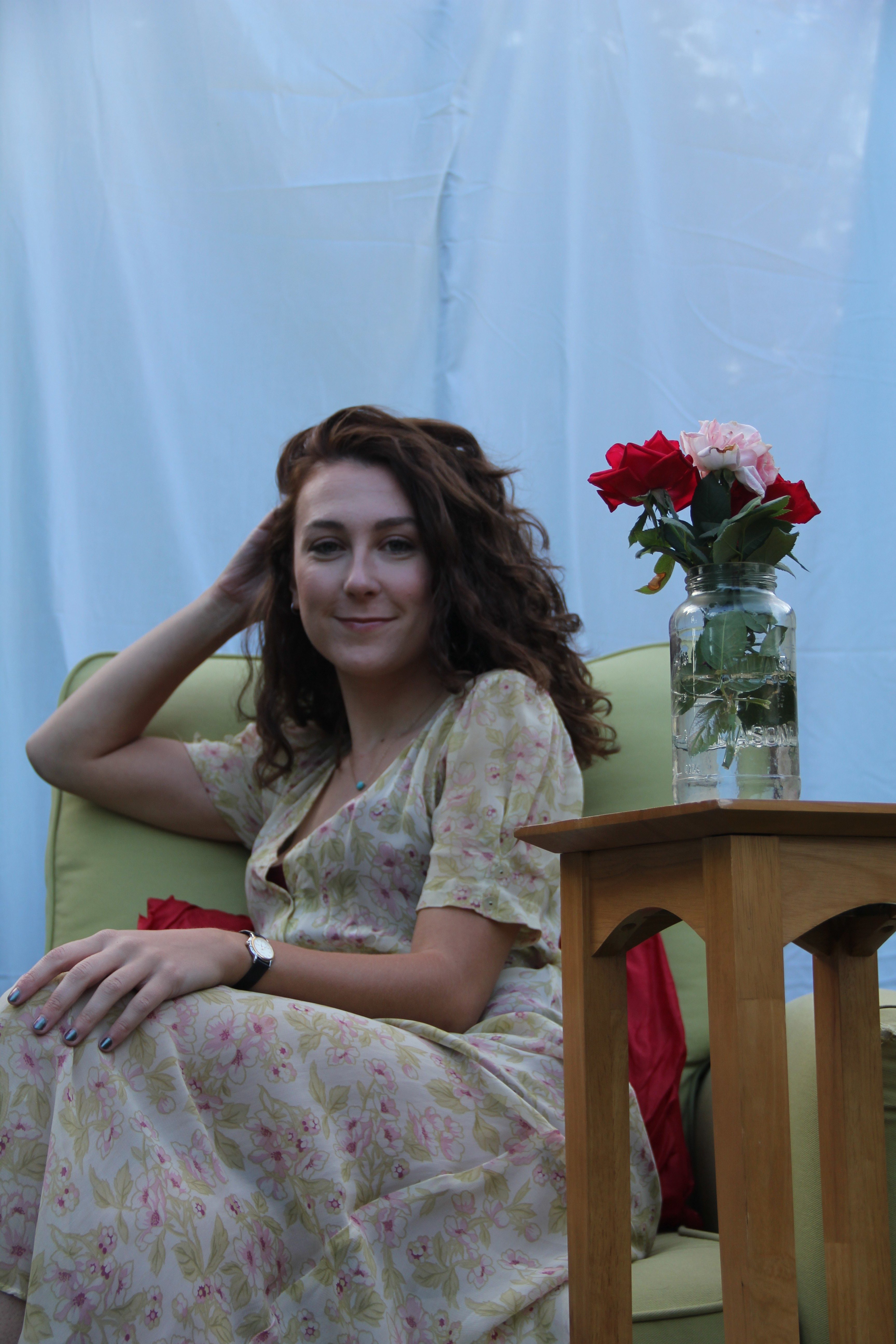 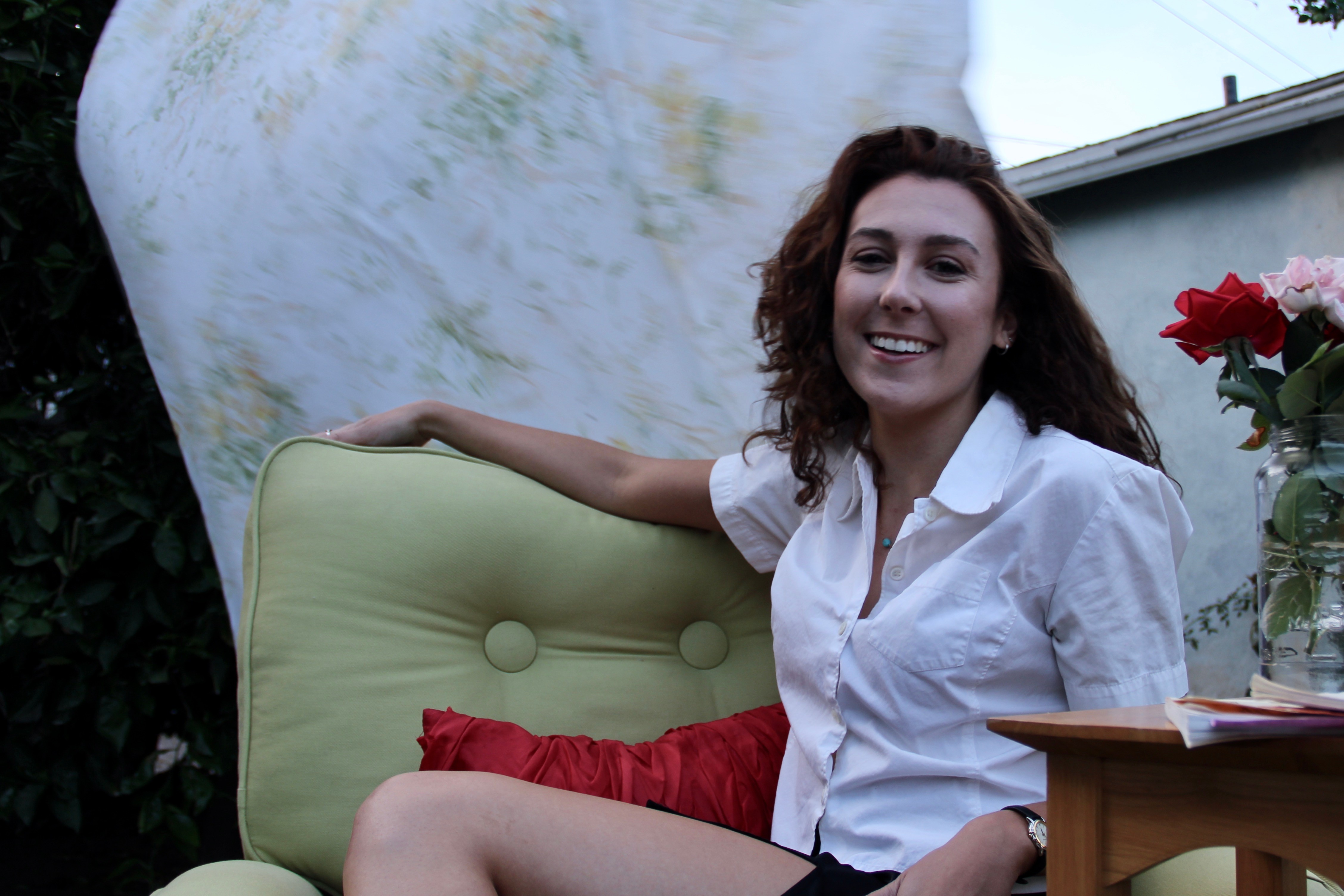 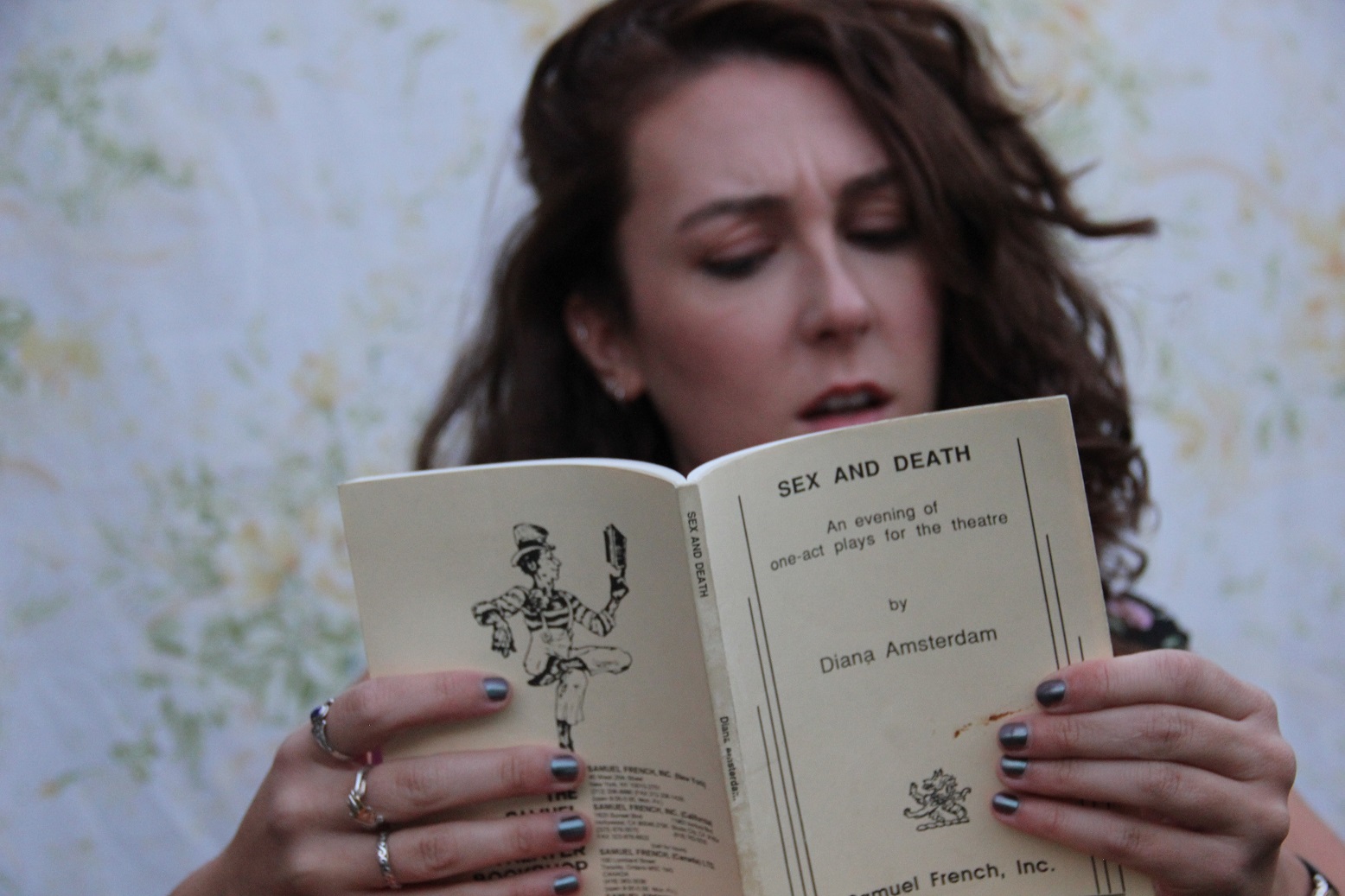 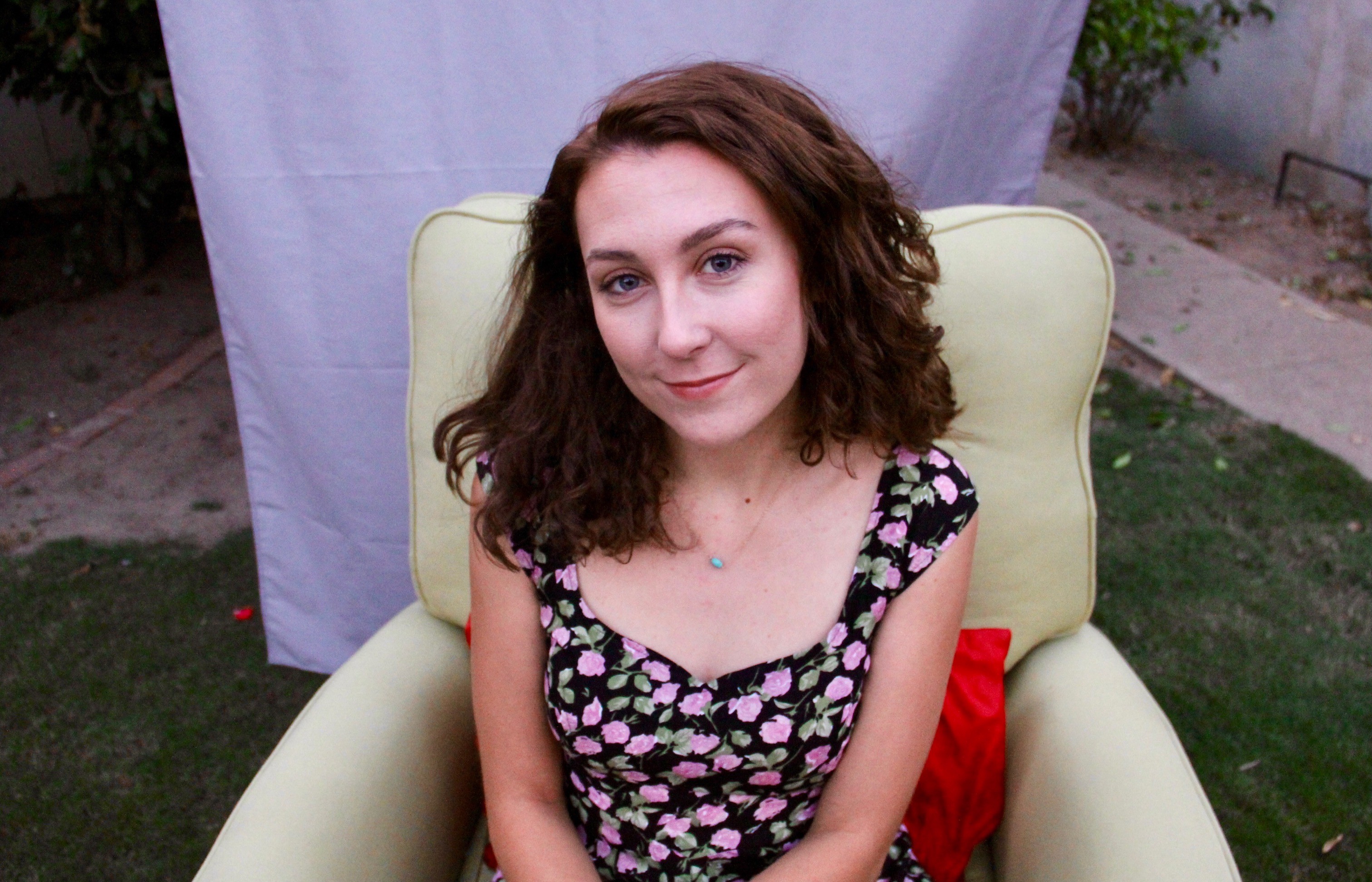 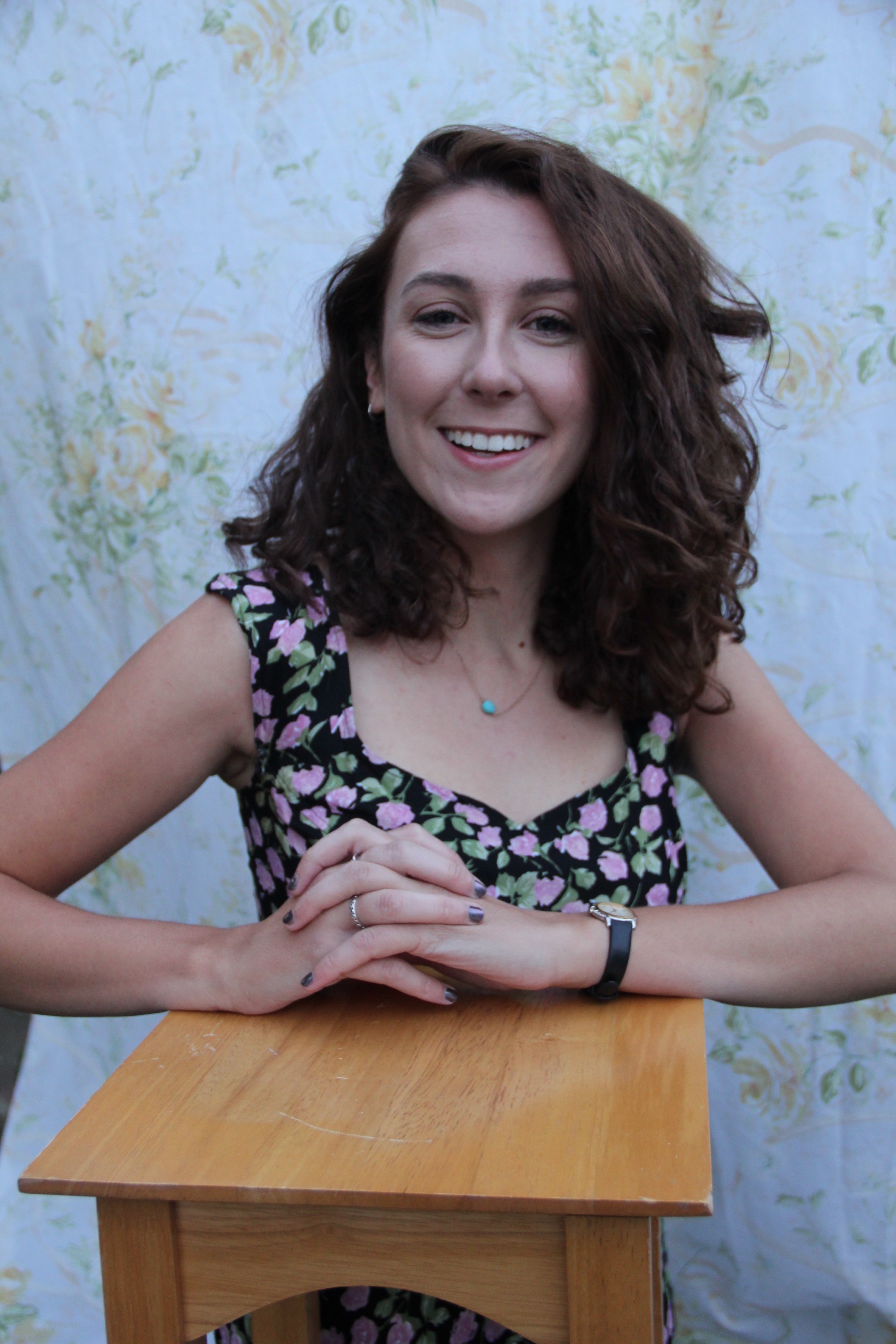 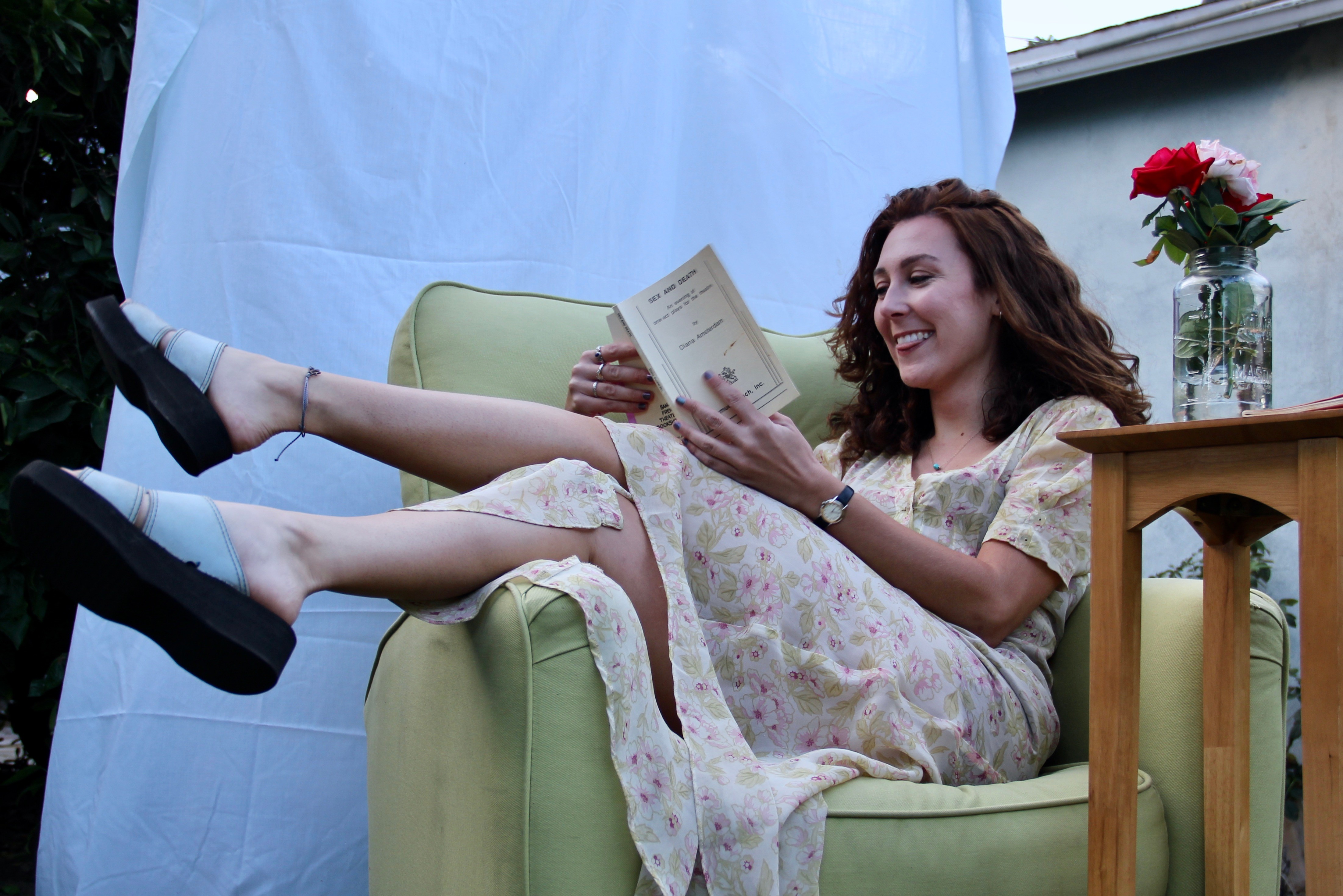