Today we’d like to introduce you to Shane Woodson.

Hi Shane, can you start by introducing yourself? We’d love to learn more about how you got to where you are today?
I was born and raised in Louisville, Kentucky. After appearing in local commercials, and stage productions, I moved to L.A. in 1999. Since then, I have starred or co-starred in over 100 commercials, TV shows and films. In 2001, I directed my first film and have since directed and starred in 5 feature films and won numerous awards at Independent Film festivals.

Would you say it’s been a smooth road, and if not what are some of the biggest challenges you’ve faced along the way?
When I moved to Los Angeles, I knew no-one and was a non-union actor. The financial expense of Los Angeles, difficulty finding a good agent, and landing work as an actor was a daunting task. The first couple of years were very tough. I learned that L.A. was a town of “NO” and not “YES”. At one time, I was without a home and could barely scrape up enough spare change for food. To lower my bills, I rode a motorcycle and found a roommate. Fortunately, after lots of hustle I was able to get in the union, find a good commercial agent, and begin making enough money through acting jobs to pay the bills. After landing a potential career-making role in a studio feature film, only to have my scene cut out, I decided to take control of my destiny and began work on my first feature film, “CAIN and ABEL”, which I wrote, produced, directed, and starred in. The film co-starred Flavor Flav and landed a US distribution deal after winning an award at a local film festival in 2006. Since then, I have directed and starred in 4 more feature films.

Appreciate you sharing that. What else should we know about what you do?
I’m a professional actor and Independent filmmaker. I am best known for having guest starred on LONGMIRE, CHICAGO P.D., and CRIMINAL MINDS. I am most proud of having directed and starred in the feature film TIDY TIM’S, which was recently distributed by Gravitas Ventures. It’s a comedy about a father and son who run a rickety used car lot in Southern California facing foreclosure. The screenplay was written by my father, Joseph Woodson Oglesby and myself. As my father was passing away in the hospital in 2011, I promised that I would someday film his story. Nine years later, it happened. A dream come true. What sets me apart from others is making something out of nothing.

Have you learned any interesting or important lessons due to the Covid-19 Crisis?
Yes. Gratitude. To be grateful for what we have instead of what we don’t. Things could always be worse. It is important that we all work together and see the positives in life instead of focusing on the negatives. United we stand and divided we fall. Very true words. We are all human beings sharing mother earth and must work together. 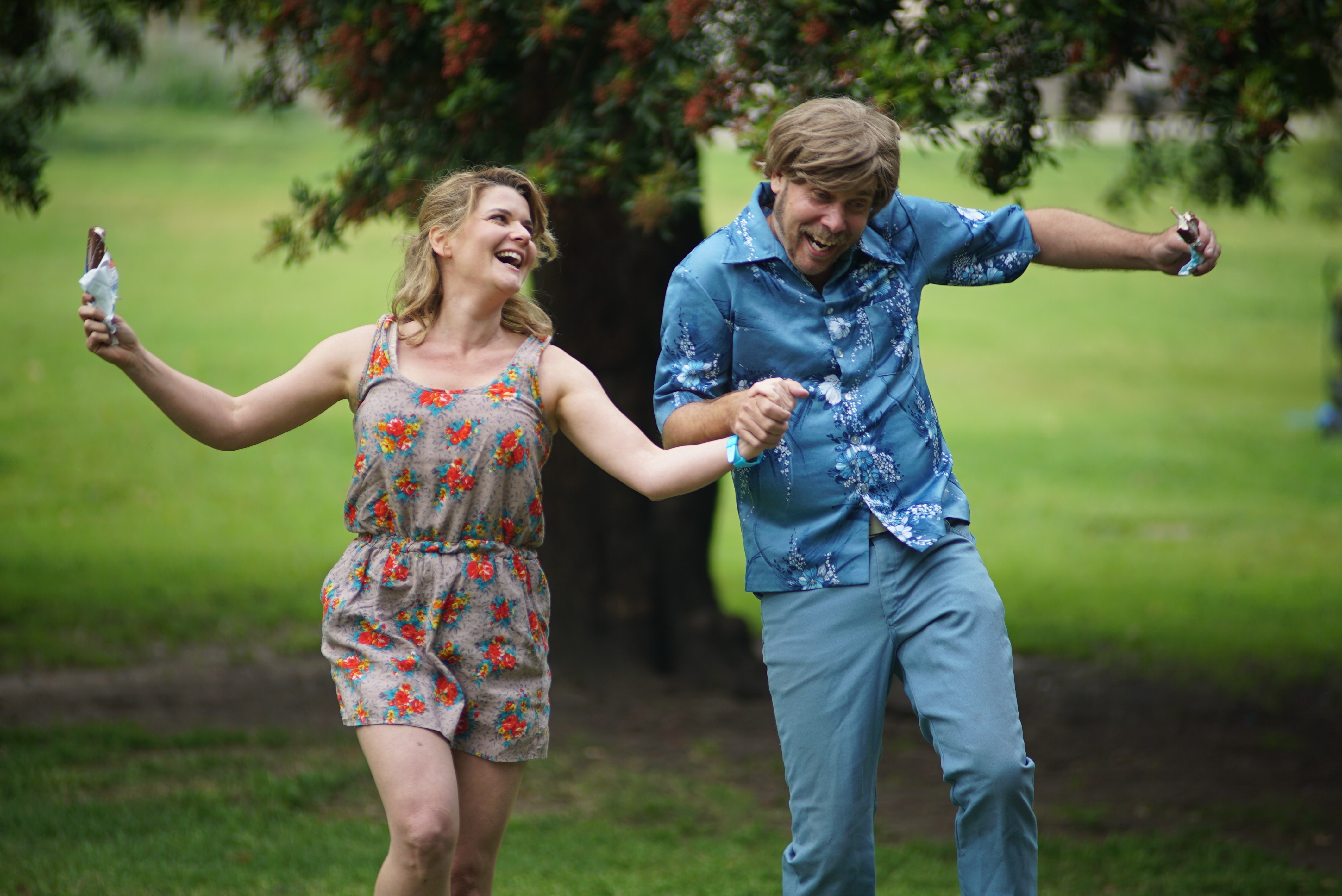 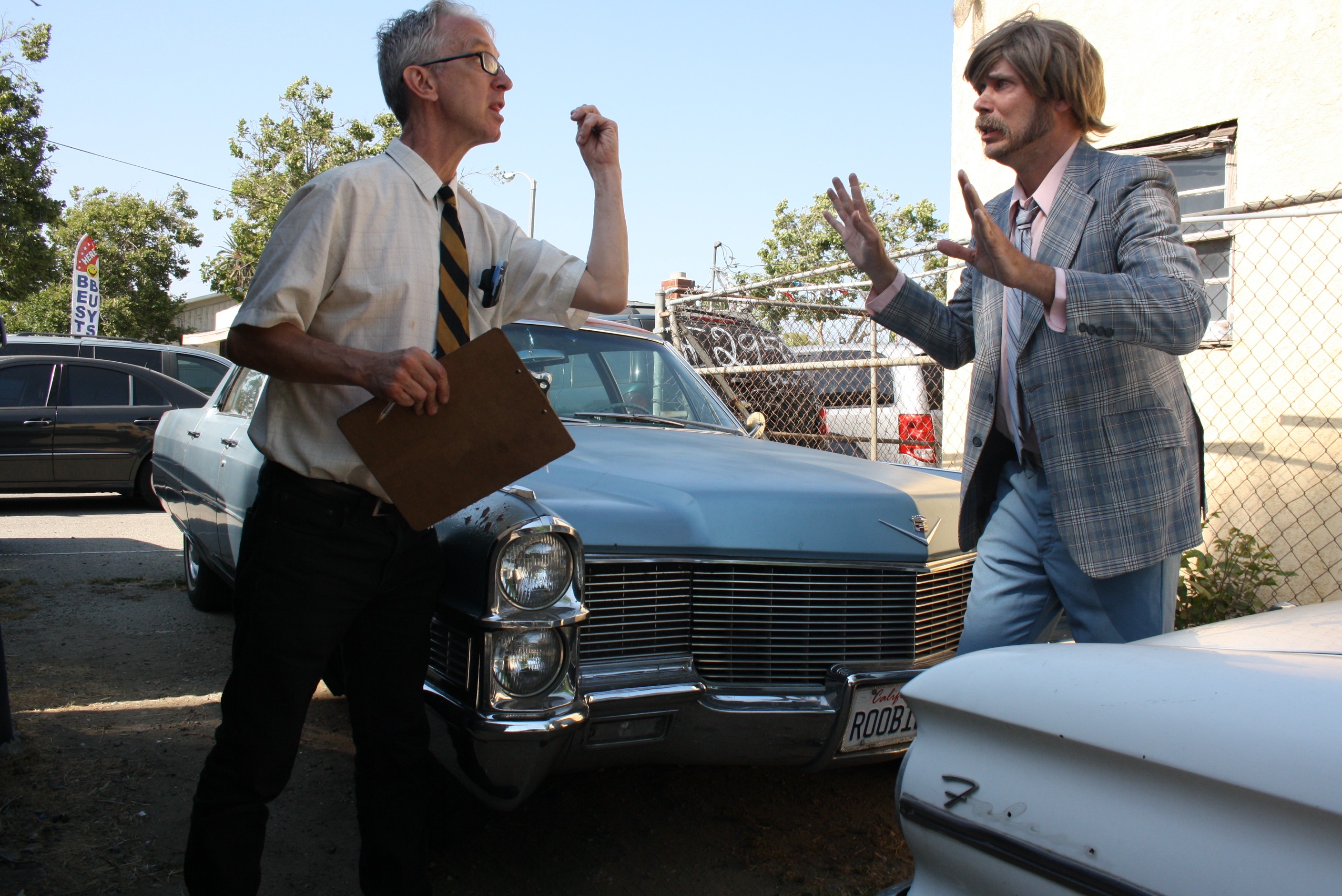 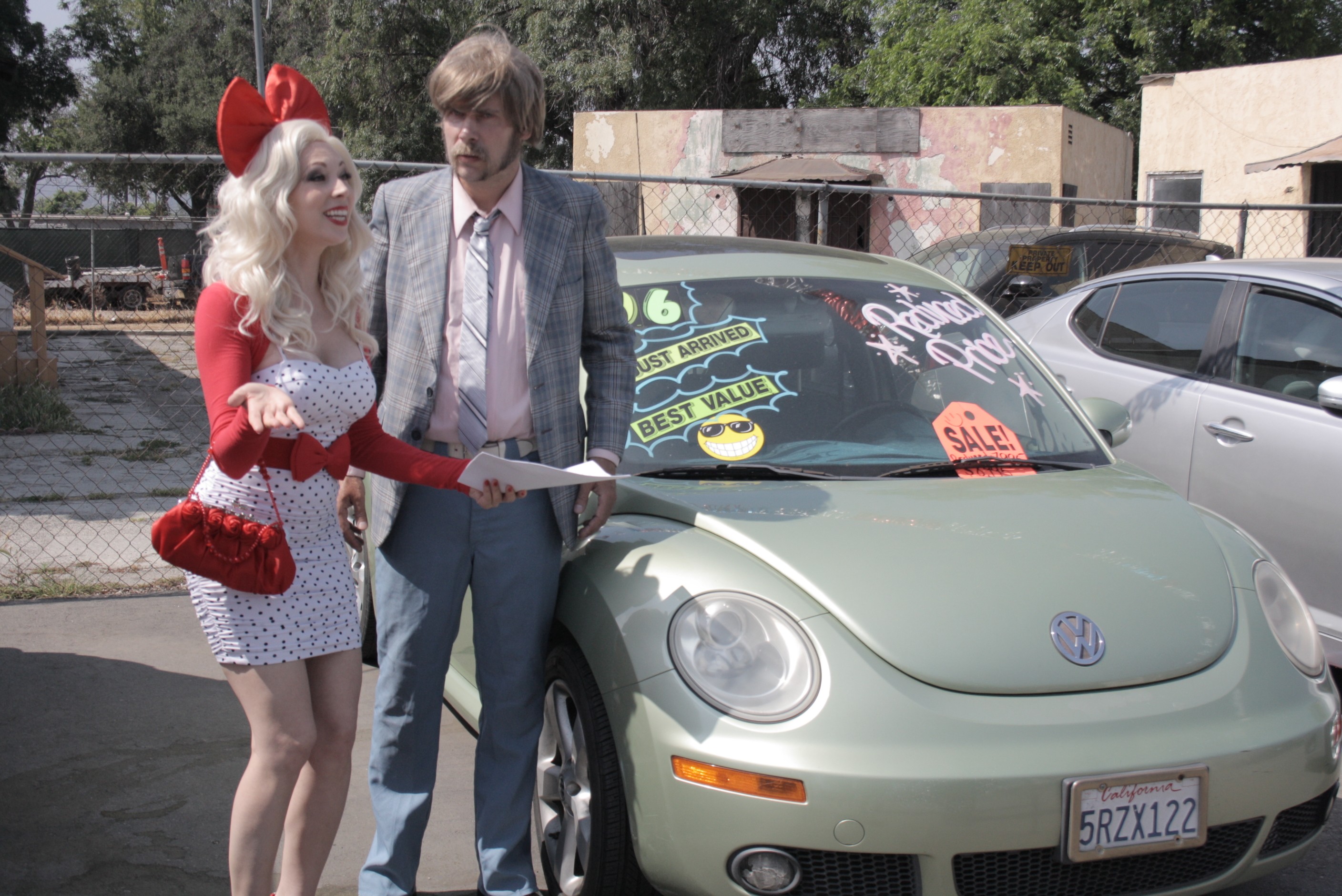