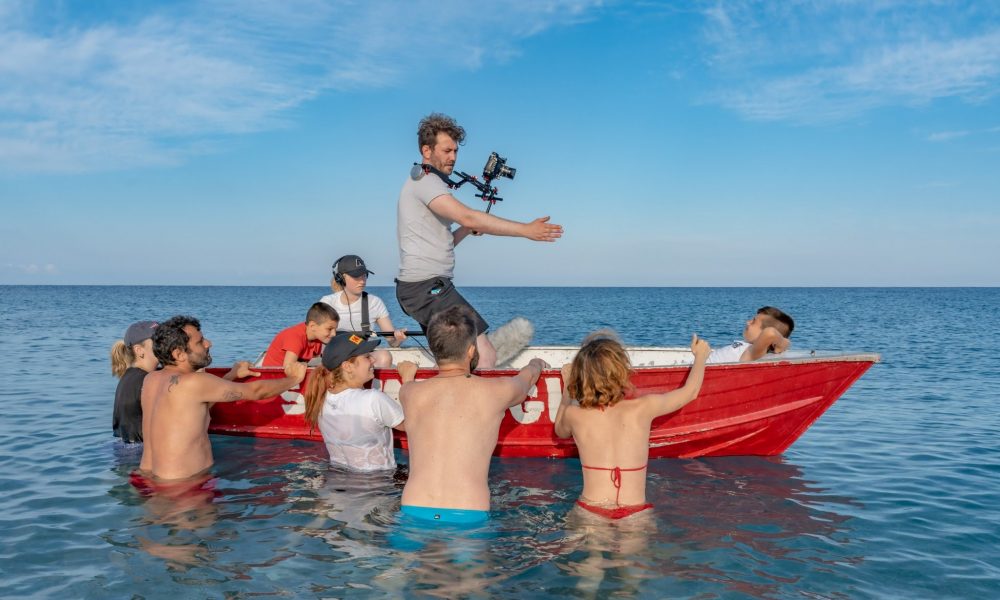 Today we’d like to introduce you to Richard Weston.

Richard, we appreciate you taking the time to share your story with us today. Where does your story begin?
I began as an actor in Liverpool, before training at East 15 Acting School in London. I went not only to train as an actor but to find out the machinations of an actor’s process and the journey to realize a character and a story. That really interested me as a director, because I was always hyper-visual but didn’t have the ability to speak the same language when motivating actors.

Once graduating, it was very tough to get a foot on a rung. I worked in Fringe theatre for no money and produced no-budget films in order to create a portfolio. This further drove my love and passion for the craft, because I learned very early on that money isn’t part of its makeup.

My first breakthrough critically was the World War One film The Burying Party, about the poet Wilfred Owen. The performances and visuals had finally become symbiotic, and the film appeared to touch a lot of people. Since then I’ve been pushing for different projects to become a reality, meanwhile making films such as Nocturne, Eyes Behind the Wind, and most recently Thunder, Perfect Mind at La Guarimba Film Residency.

Would you say it’s been a smooth road, and if not what are some of the biggest challenges you’ve faced along the way?
I feel it’s a common misconception that directors or actors are always working, but there’s always times you need to take another job to pay the bills. I’ve worked about fifty jobs in different industries, and I remember working three while living in London and chasing a dream. One of them was for an interior design company, carrying carpets up and down flights of stairs. Not exactly close.

Luckily we had a service elevator. You would press the button and hear when it arrived behind the door. But one day I was so tired, I pulled the door open and dragged a whole pulley of carpets only to see a black hole beneath me. I stopped dead in my tracks, and at that moment decided I was going to get out of that situation and work as hard as I could to make film my sole living.

Appreciate you sharing that. What else should we know about what you do?
As a filmmaker, I cross disciplines. I suppose you’d categorize me as a writer-director primarily, but I’m also an actor, cinematographer, editor and producer. I had to learn each in order to make my own films on shoestring budgets.

I’m best known for The Burying Party, which won Best Feature Film and Best Director at the Los Angeles Movie Awards and is available on Amazon Prime. My short film Nocturne has since been broadcast by Shorts TV in the U. S. internationally, winning Best Actor at the London Independent Film Awards.

I think I am most proud of my most recent film Thunder, Perfect Mind. It’s an experimental film based on a Gnostic text, and I made it in the wake of my grandmother’s passing. I was about to embark on a film residency in Italy the next day when that night I had a call letting me know she was close. Her illness was short and sudden. I managed to speak to her over the phone, and she died only half an hour later.

My family told me it was best to do the residency, so I processed the grief through the work and dedicated it to her. It includes various languages and nationalities and felt like I was going back to the heart of the matter, and one of the reasons I started all of this in the first place all those years ago. To transform pain into something universal.

One of the best lessons I was taught in screenwriting was to make your film a life raft for someone else. As Leonard Cohen said ‘Everybody’s kind of hanging onto their broken orange crate in the flood.’ So why not pull someone else up?

What makes you happy?
I’m happiest in Italy. My greatest memories are there, particularly in Tuscany. 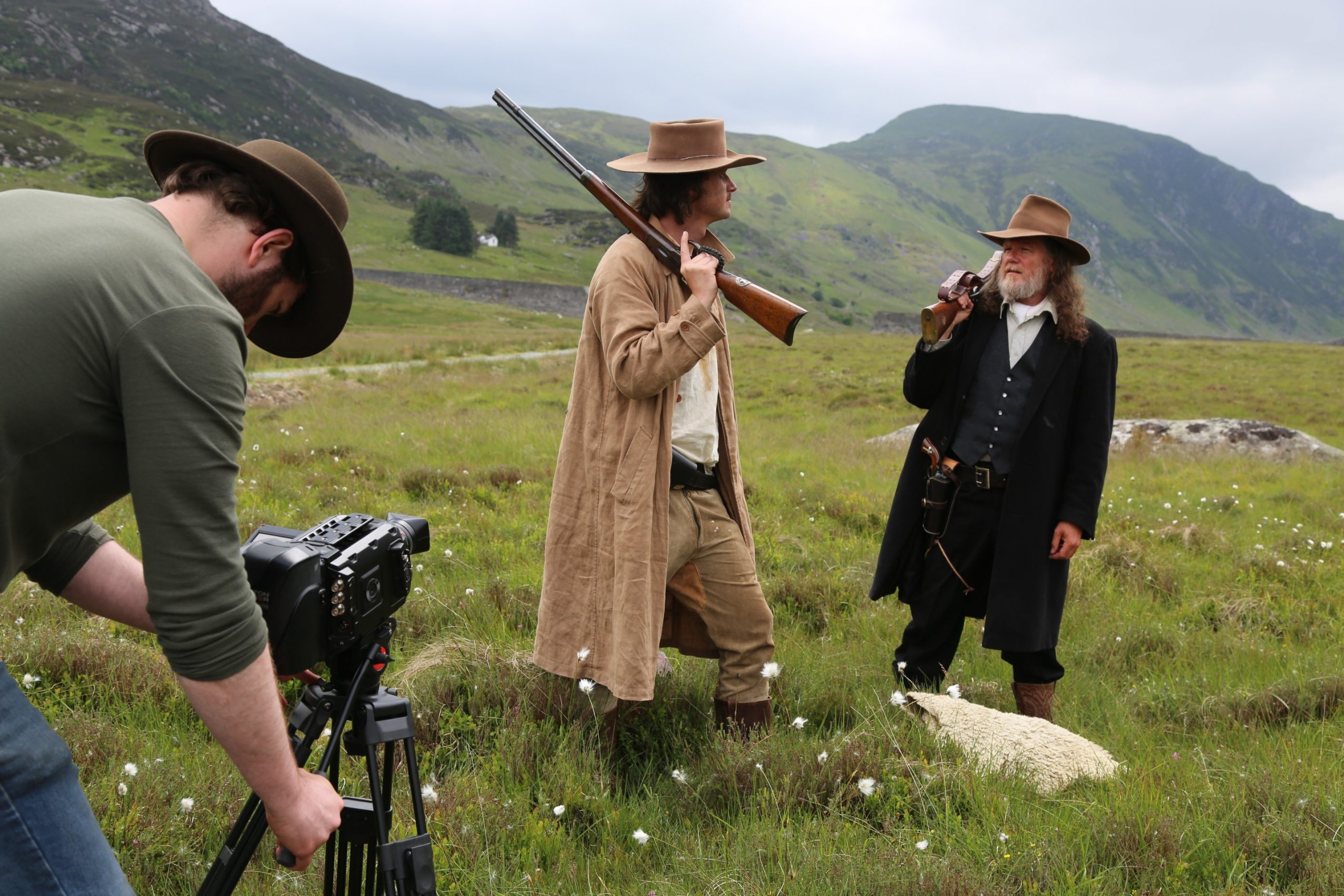 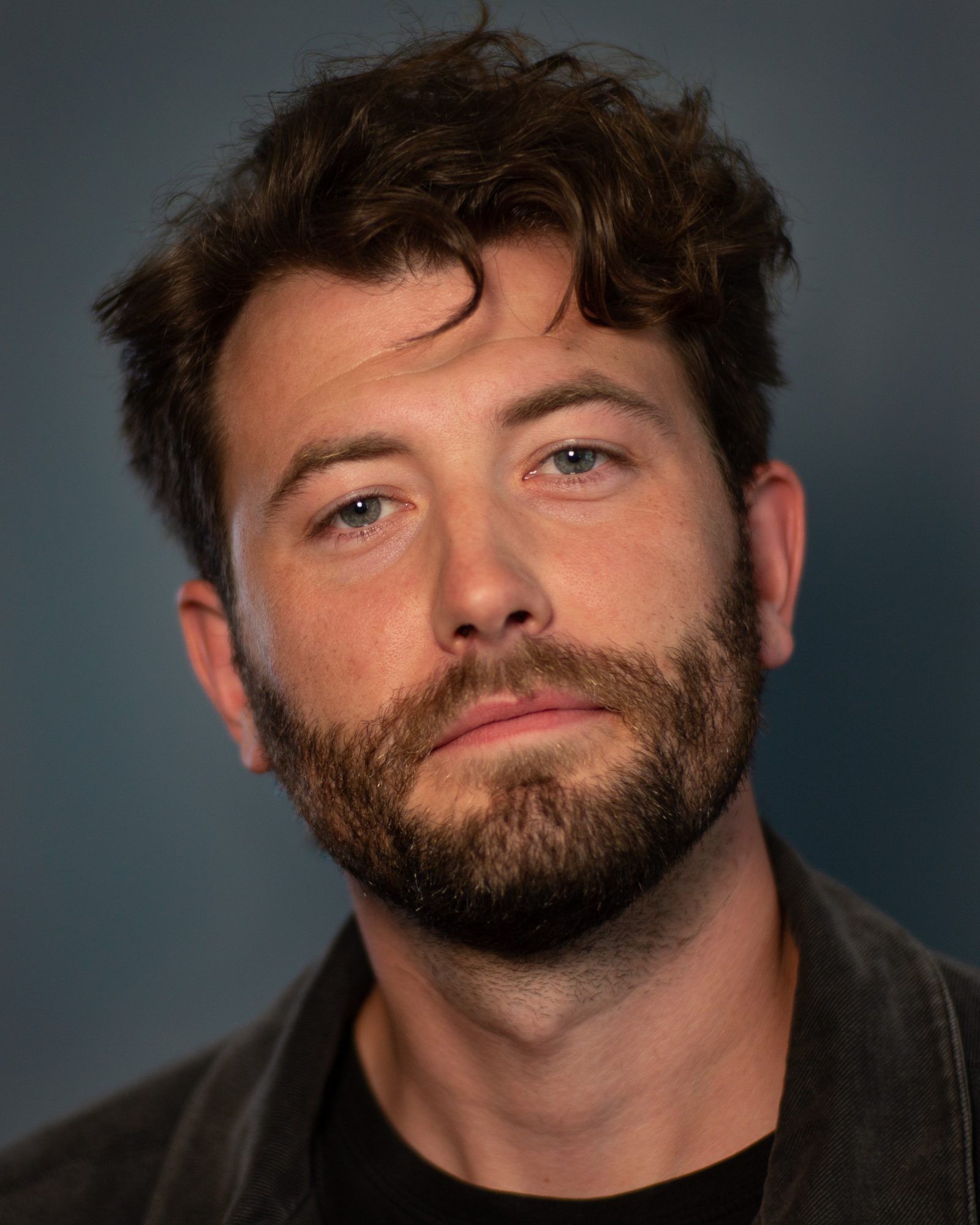 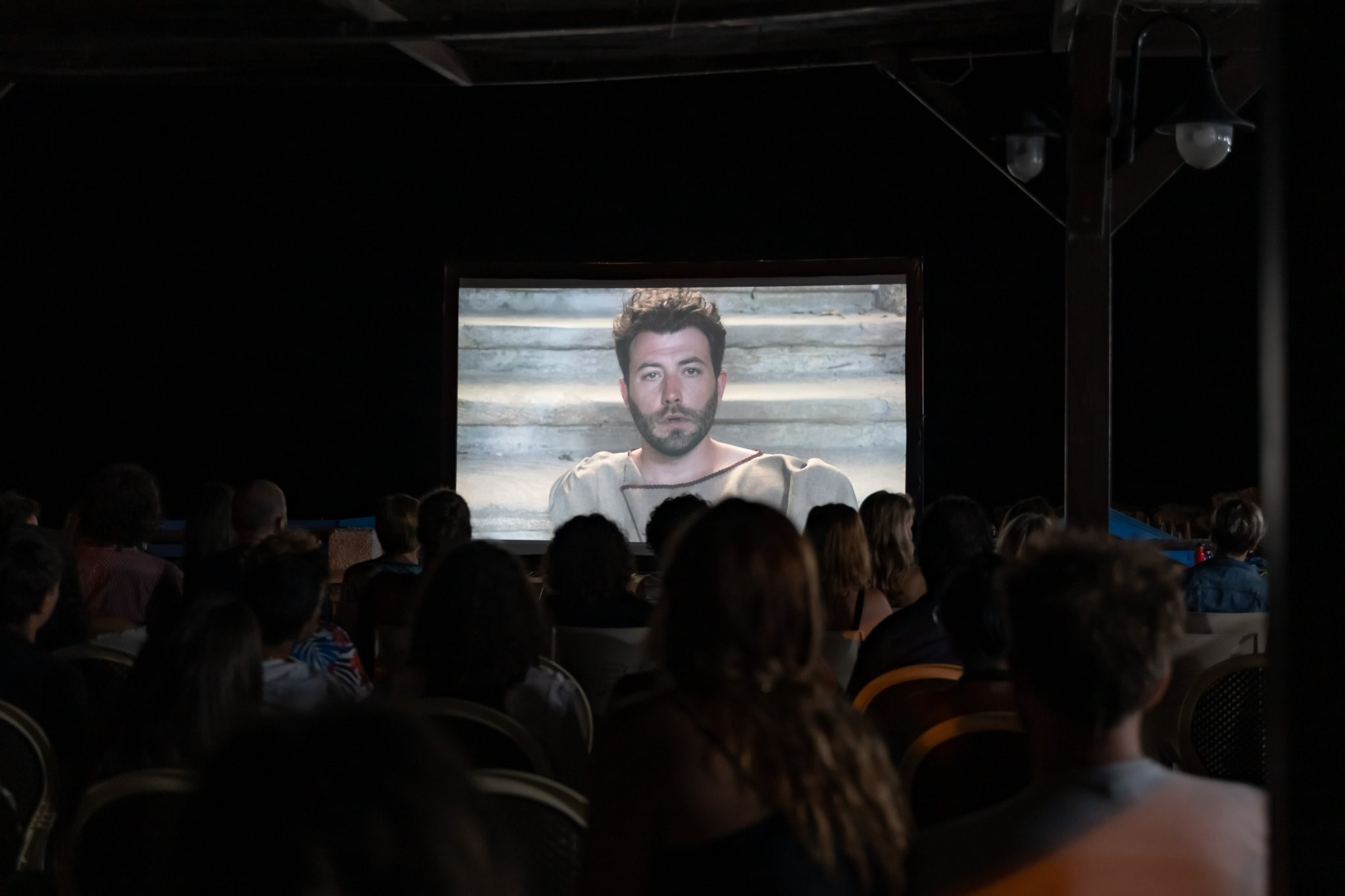 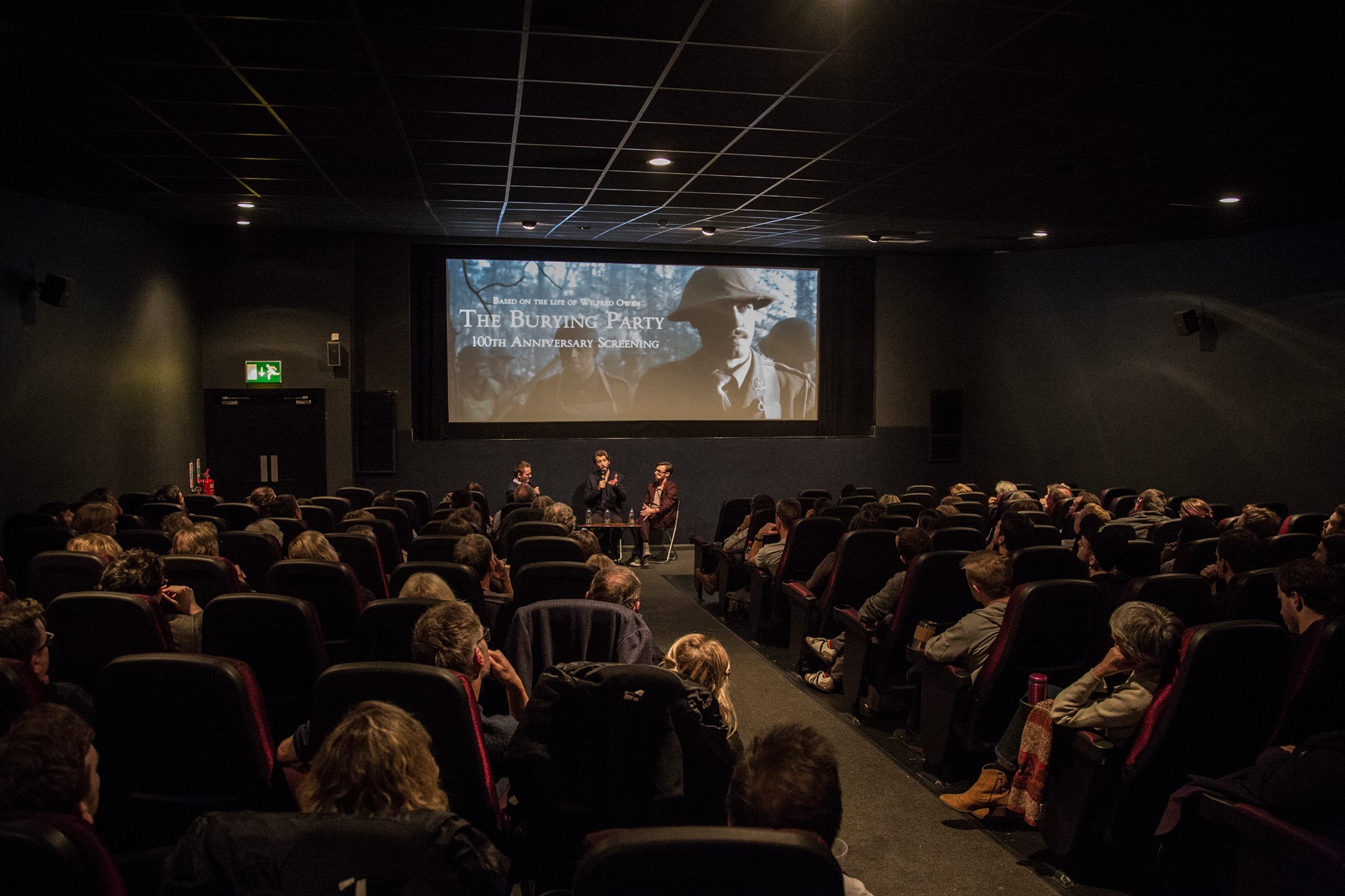 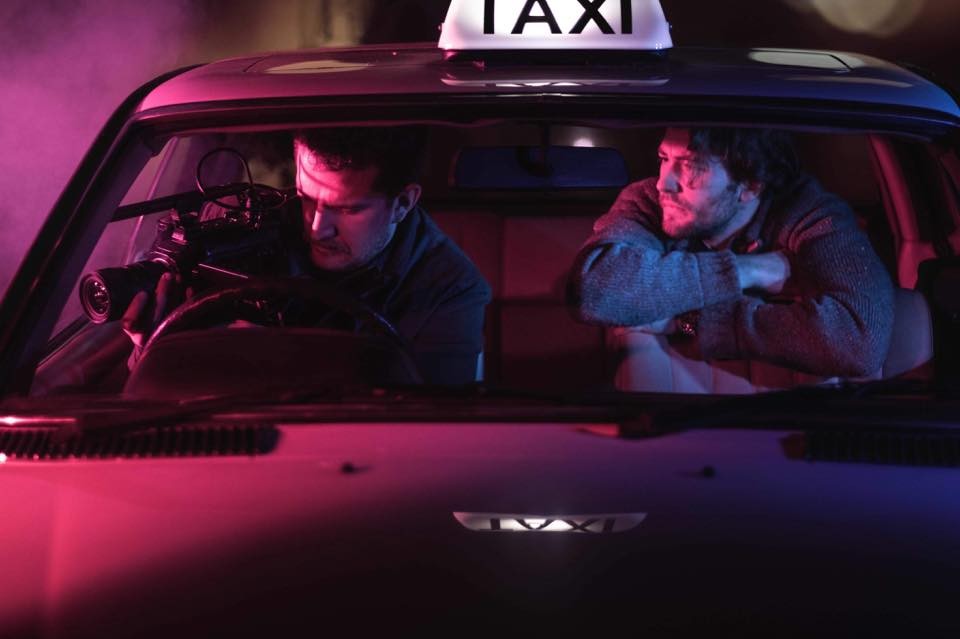 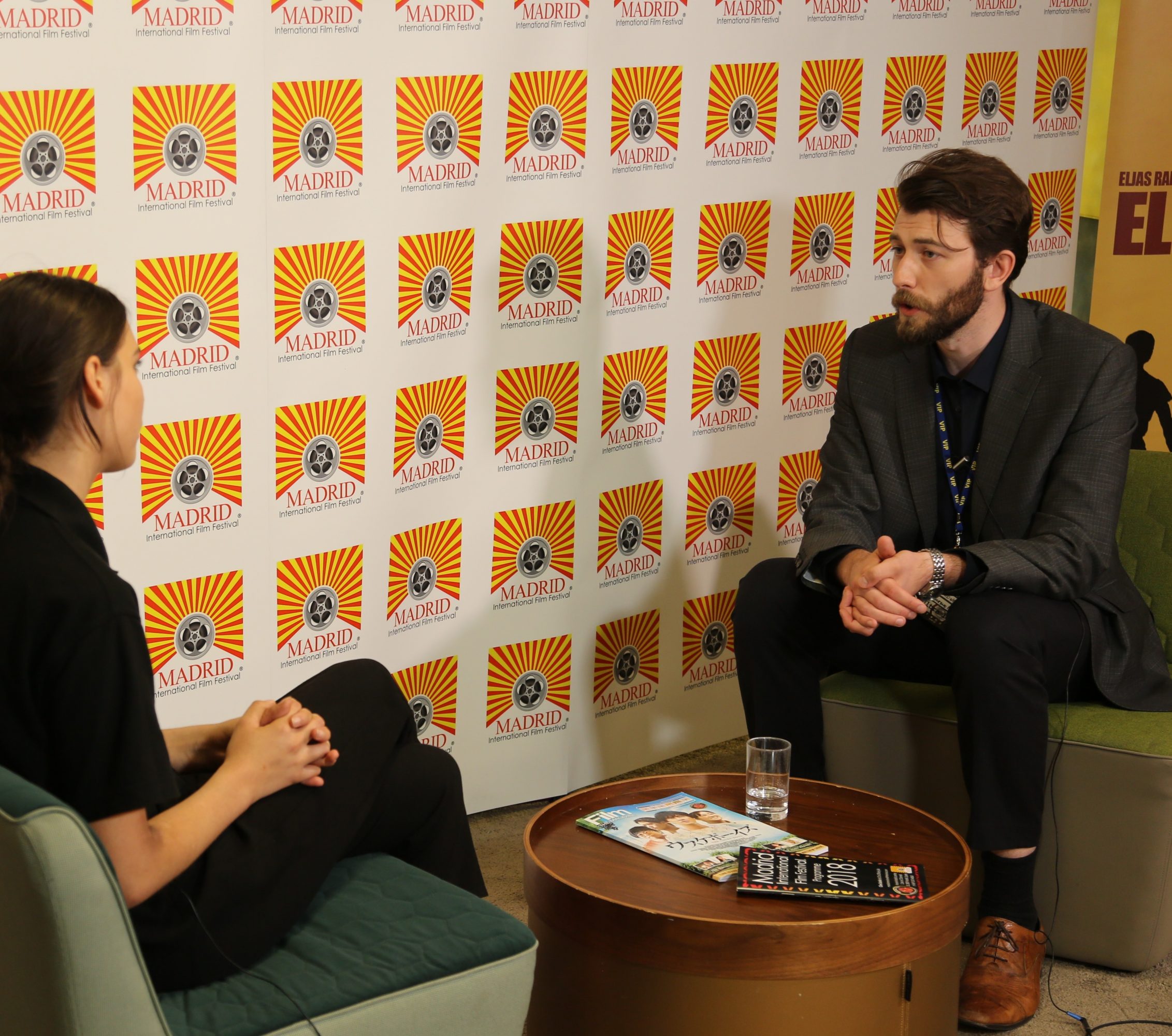 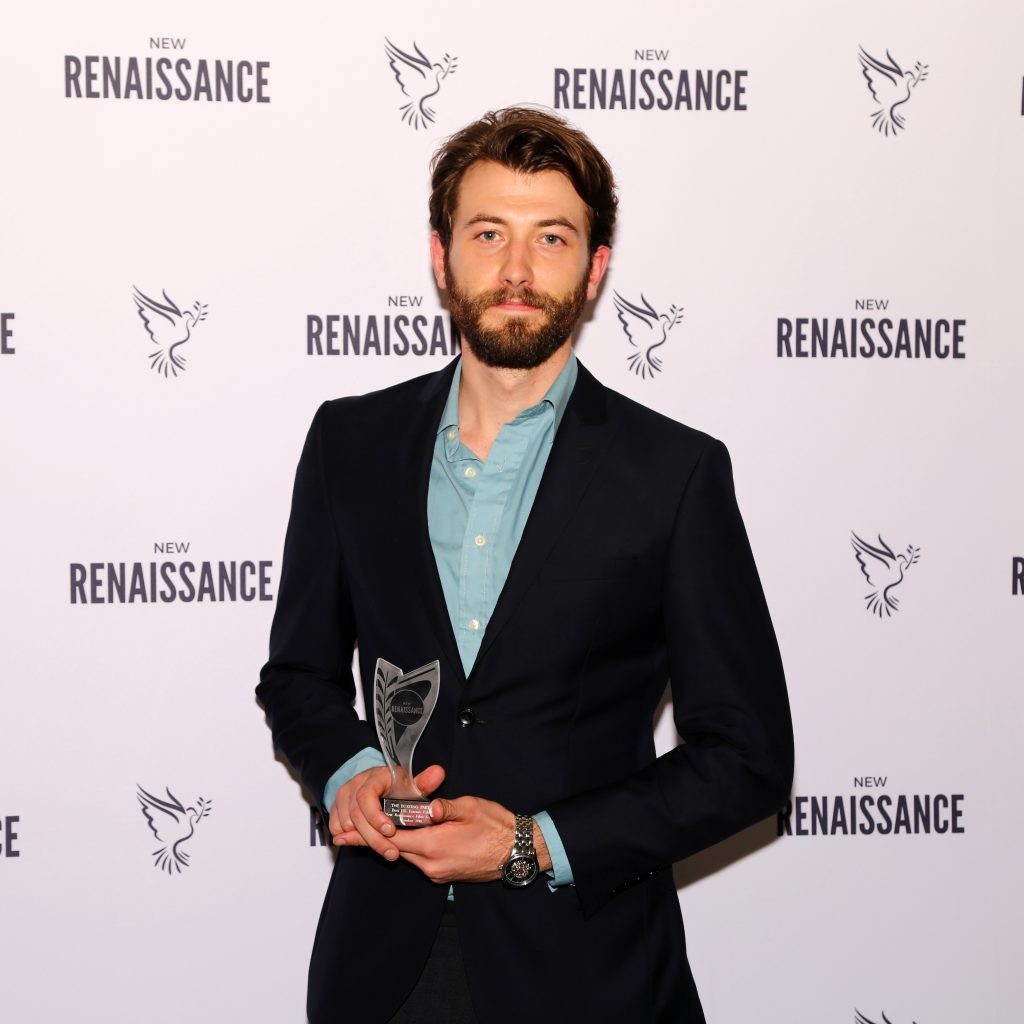