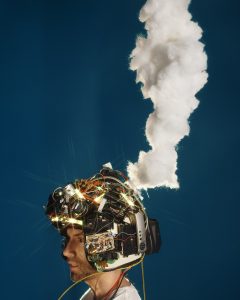 Today we’d like to introduce you to Raúl Gonzo.

Hi Raúl, thanks for sharing your story with us. To start, maybe you can tell our readers some of your backstory.

I had a rather humble beginning into the film world. I was determined to make a living being creative and I think rather lucky in the way the world shifted to making that much more possible with technology and the internet of the present day.

Not really having a clear idea of how to achieve a career in the arts or the film industry, I very blindly enrolled in photo, art and television classes in college and completely omitted any other core classes.

At 29, I shot what I would consider to be my entry into the “professional” art world. I had saved for years to afford a good camera, eating nothing but ramen noodles and cereal. It paid off. I shot a music video that looked as if Tim Burton and Wes Anderson had had a baby. That piece helped me to get immediately signed to a music video production company here in LA.

I had found my artistic voice: Quirky and imaginative concepts, captured with bold colors. I had a flair for vintage drama and that helped mold my own expressive style.  I called the series “Color Madness”.

I had planned on shooting about five concepts this way and then move on, but I fell in love with the finished work and have since shot hundreds of concepts over the last seven years.

I have directed over 400 music videos since I started.  I feel fortunate to have worked with nearly every major record label. There’s a lot of work out there that I take pride in. Most of my favorite videos simply make me smile or laugh. In the past few years, I integrated my colorful photographic nature into much of my work, usually at the request of the inquiring artist.

Five years ago, I decided to try to make a short film utilizing my “Color Madness” aesthetic. It seemed an impossible task, though I had done a few music videos in the style. I created the short “Margo Hoo Couldn’t Sleep!”. A story that follows a young girl who has never slept a day in her life. She gets into some mischief throughout and of course, you can count on the film being wall to wall quirky concepts. It took me nearly 60 days to film and two years in post-production for a twenty-minute short. Ali Helnwein was the composer, who was my absolute first pick to do it. The film was well received and accepted into about thirty film festivals around the world.

Presently, I’m happy to report the Crocker Art Museum will be featuring four of my photographic pieces as part of their permanent collection. We are also talking of an exhibition within the next few years. My hope is to expand further into many museums and galleries over the next few years and beyond.

Born into a poor family, I struggled to figure out how to enter into a world where I could practice my creativity. I had left a bad situation at home at the age of seventeen. Paying for school and trying to buy all sorts of camera gear while trying to pay rent, bills, gas, food, etc. was anything but easy. I often had two jobs and never had any support.

Once I found my way into the music video world that was quite an animal in itself. Extremely low budgets with high expectations. The bar had been set high by videos from the 80’s and 90’s, but those five to seven figure budgets were now reduced to the bare minimum. I was lucky to have a total budget of three thousand at times. There was rarely money in that budget for me to be compensated for directing, editing and working as my own director of photography. Often I was able to make better videos simply due to the fact that I had brought most of my own gear. On top of that, at first many of the bands I wrote concepts for wanted “cool” videos and did not gel with my quirky style. I persisted by pitching my ideas and slowly found artists who reciprocated my vision and began to build up a portfolio of work that felt good.

Constantly pitching rejected ideas for music videos eventually left me unsatisfied. I felt like too many of the concepts that had excited me fell into a creative wastebasket and I became resentful of the process. After a few years I found a solution, I began self-funding those unused ideas into concepts for my still photography. I started experimenting with different styles that appealed to me until ultimately conceiving the notion to paint everything and anything. I wanted to recreate the world into my own vision. This was the beginning of “Color Madness”.

I self-funded these photos.  I started connecting with more and more models that began to take notice of the work. It was different enough to catch people’s eye. People generally told me it had that “fun” factor. After a time, I was able to start hiring people to help build bigger sets and props. I took this work to photo reviews, a convention where photographers can meet with working professionals for advice and sometimes for networking or landing jobs. Though many of the reviewers were excited about my work, they didn’t know what to do with me. At an art review of my work, the reviewers recommended I go to a fashion review. At the fashion review they recommended I stick to the art review. I was equally excited by their positive words and disappointed by the confusion on where I should go with my work in order to push forward into the conceptual fashion world.

At this point, I’m most known for my imaginative concepts presented with bold colors in themes that are rather nostalgic and dramatic. I’m proud of the work in both stills and motion revolving around this work. I enjoy working with film whenever possible- a lost and dying art. I really am happy with how my director’s reel has shaped up over the years: https://vimeo.com/52056718

Some of the videos I’m most proud of are (to name a few recent ones):

I Don’t Know But They Found Me “Do It All The Time” (https://www.youtube.com/watch?v=hXzPxBhhmY8&list=PLpt3CA4Nqn6lIKJCNaqcJBD8mOnyLA1MN&index=7)

This past year I was finally able to release a book that collected my favorite photography work from the past seven years, “Color Madness Volume 1”. I couldn’t be happier with the way it turned out.

As a young child, I was rarely without paper and something to color with. When I was nine, I was given a small 110mm camera. We were quite poor, but luckily that first roll of film was free to be developed. The set of photos revealed that I had something of an “eye”, an instinct for where to point the camera.

My parents divorced when I was three so I was raised by my father who was a good-spirited man with a great sense of humor. He also loved to rent movies as often as possible.

I was often recognized for my artistic abilities and I always had a rather odd obsession for organization and categorization. It was and still is very pleasing to me to see things situated in orderly fashion or sometimes a misplaced item among uber organizational patterns would be just as satisfying.

I like to read books (comics and novels), draw and create. I was very social and had to be as we moved often. I had to know how to make friends fast. I loved music and always envied kids whose parents could afford to put them in classes to learn instruments. We couldn’t afford it and were never in one place long enough for that to be an option. 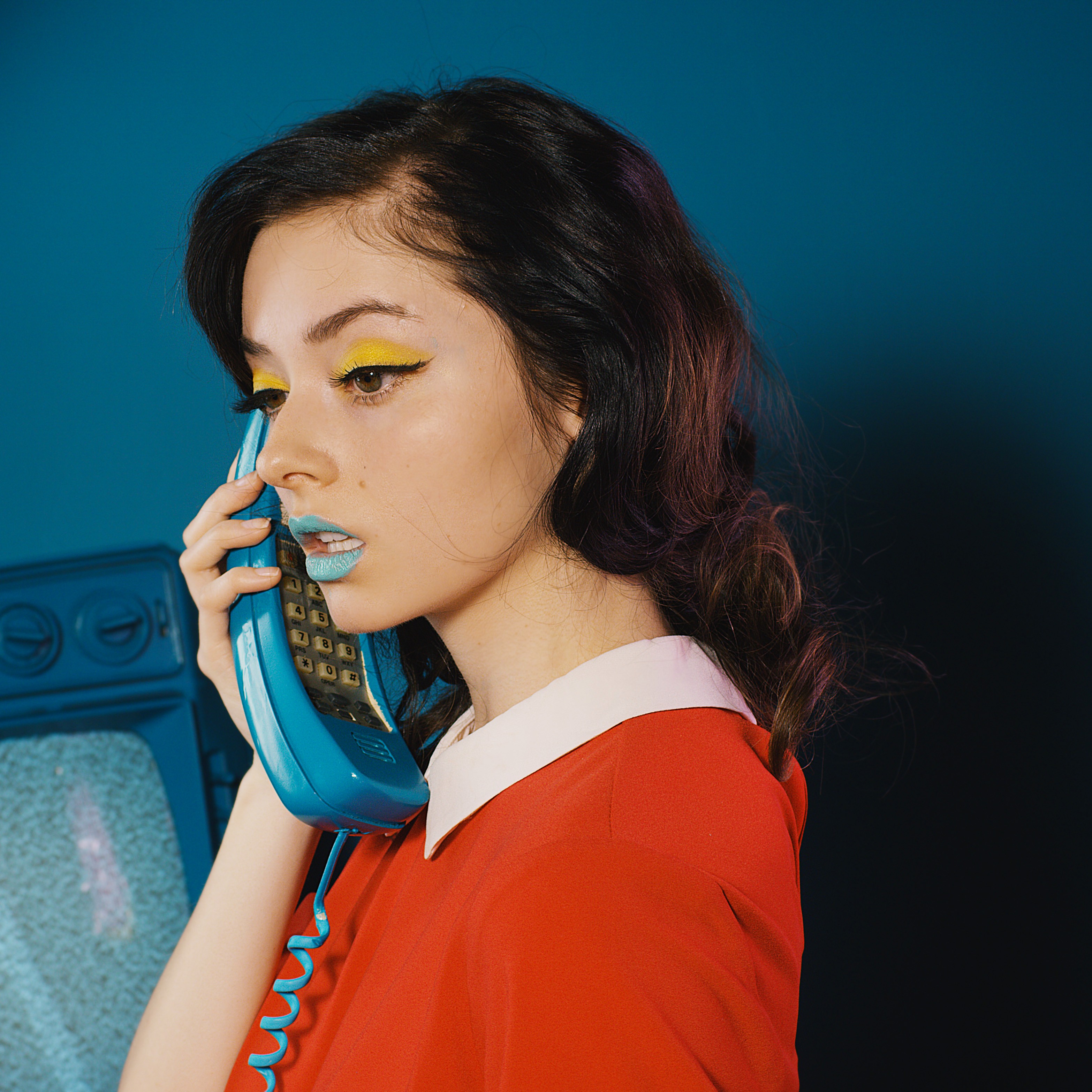 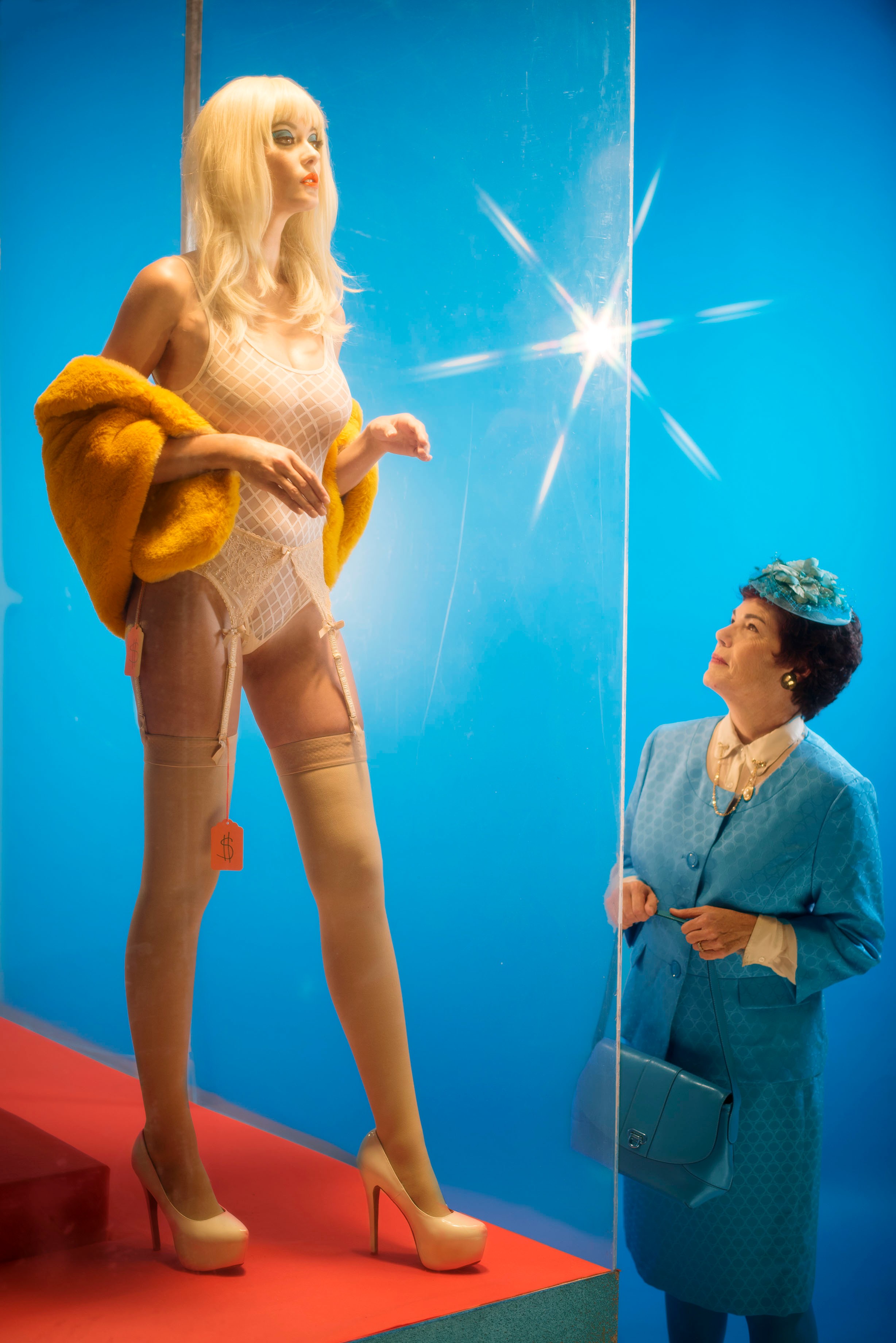 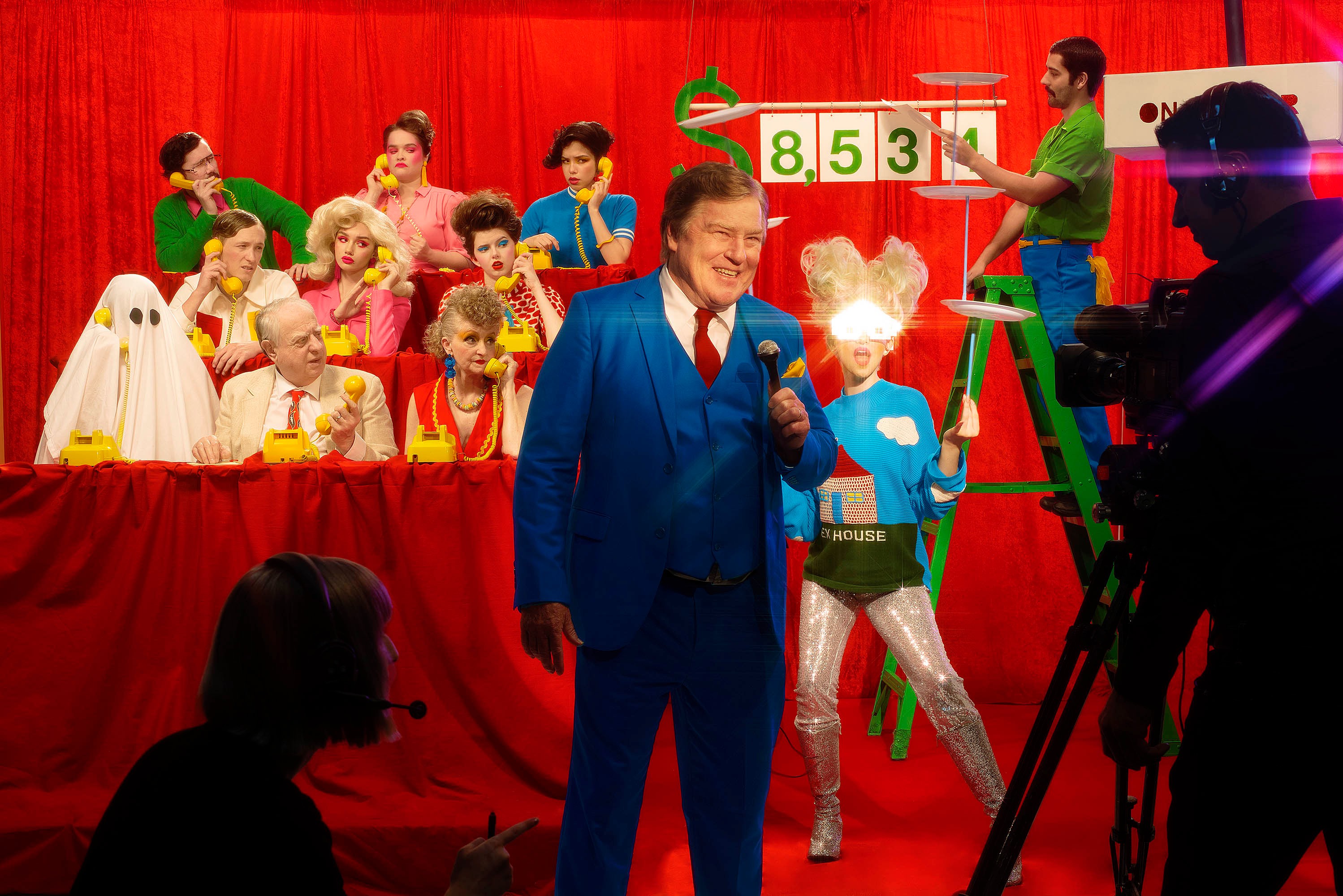 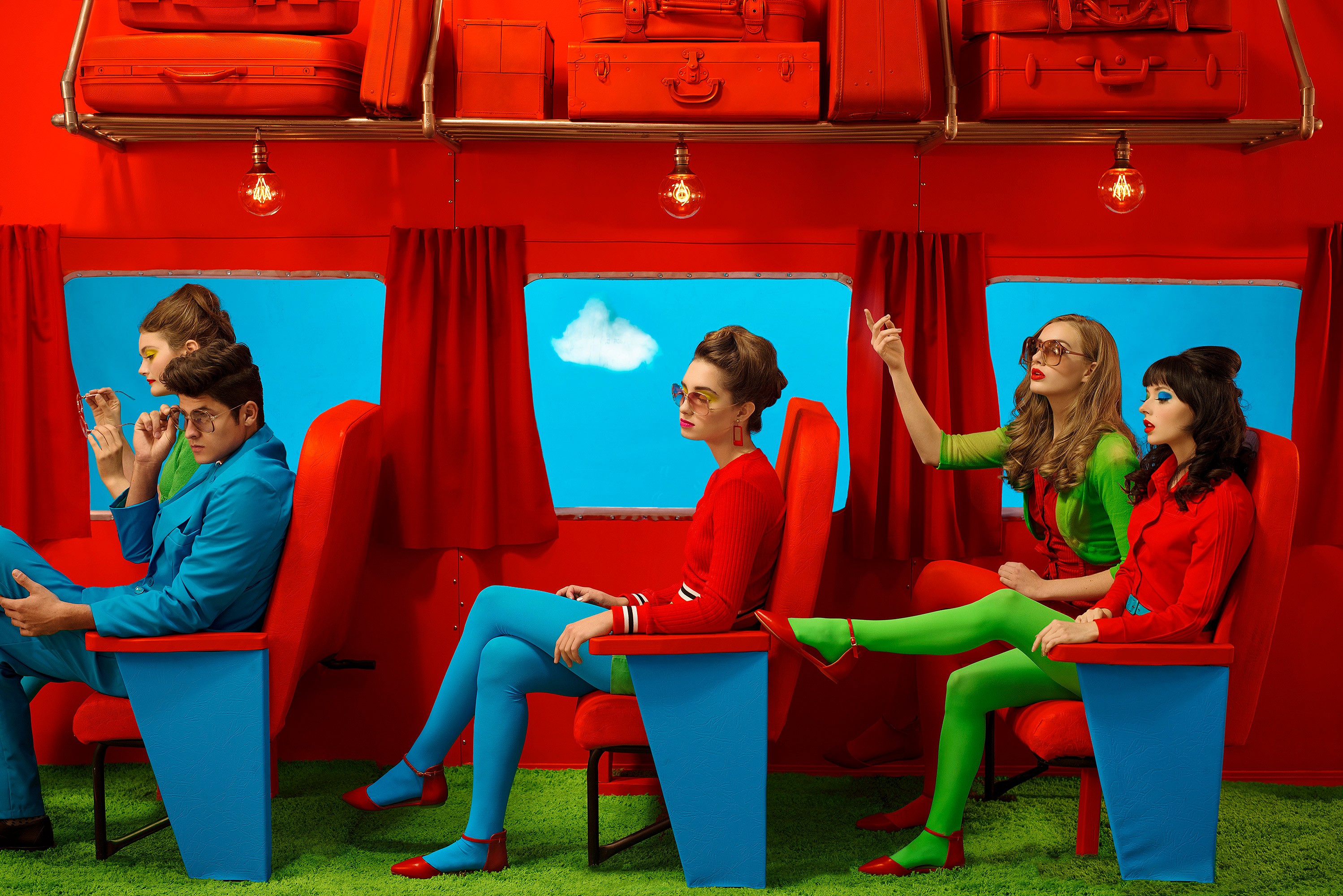 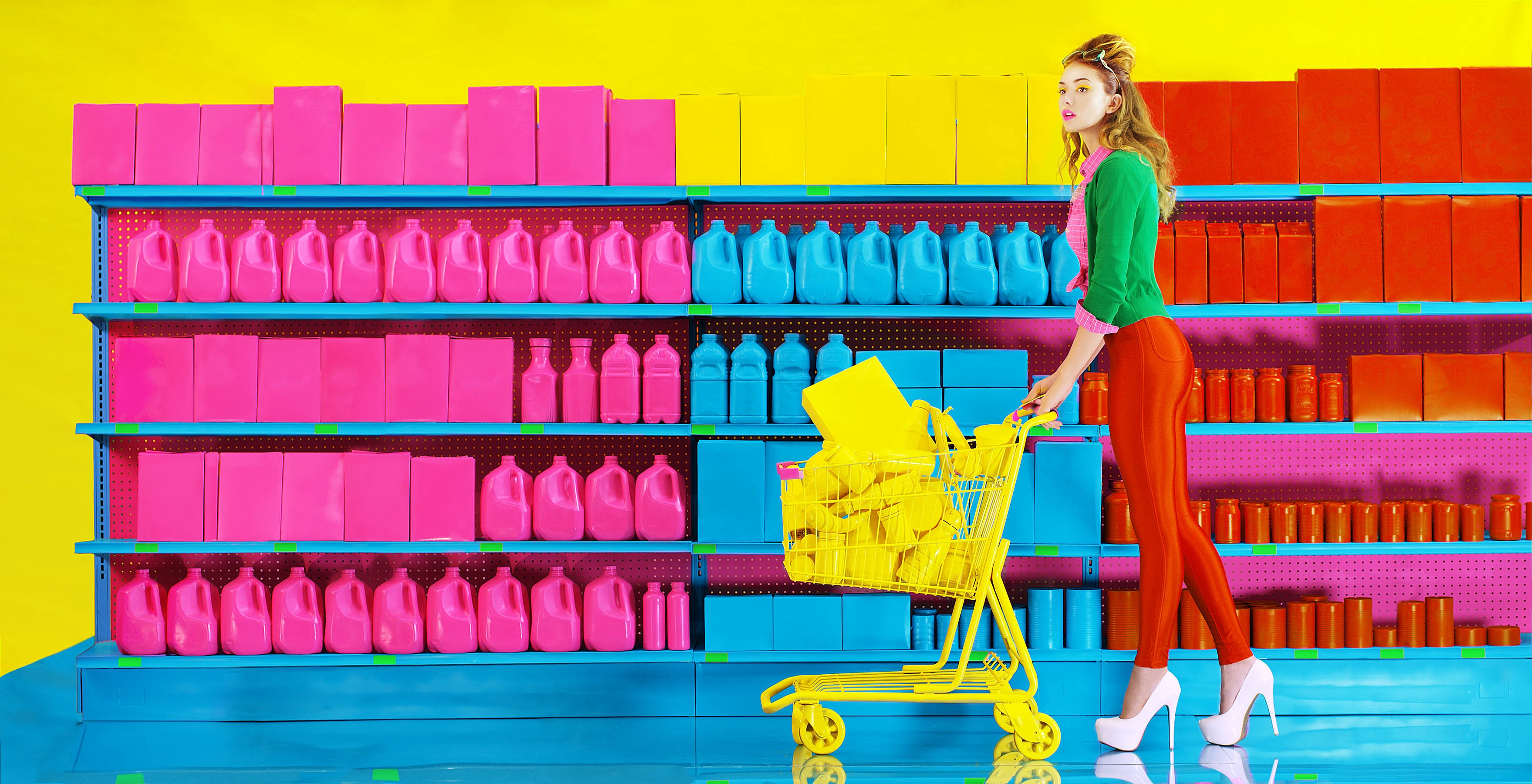 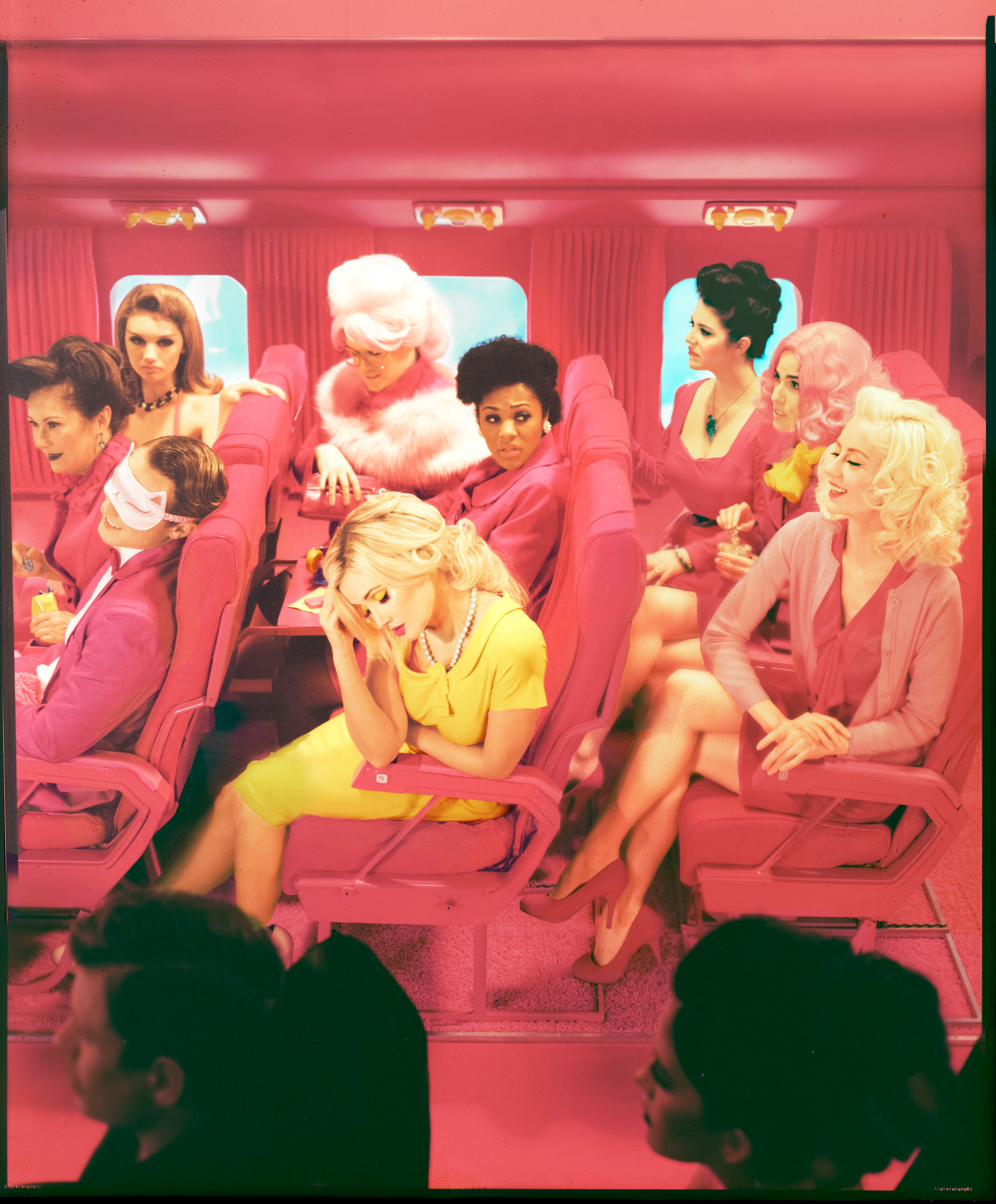 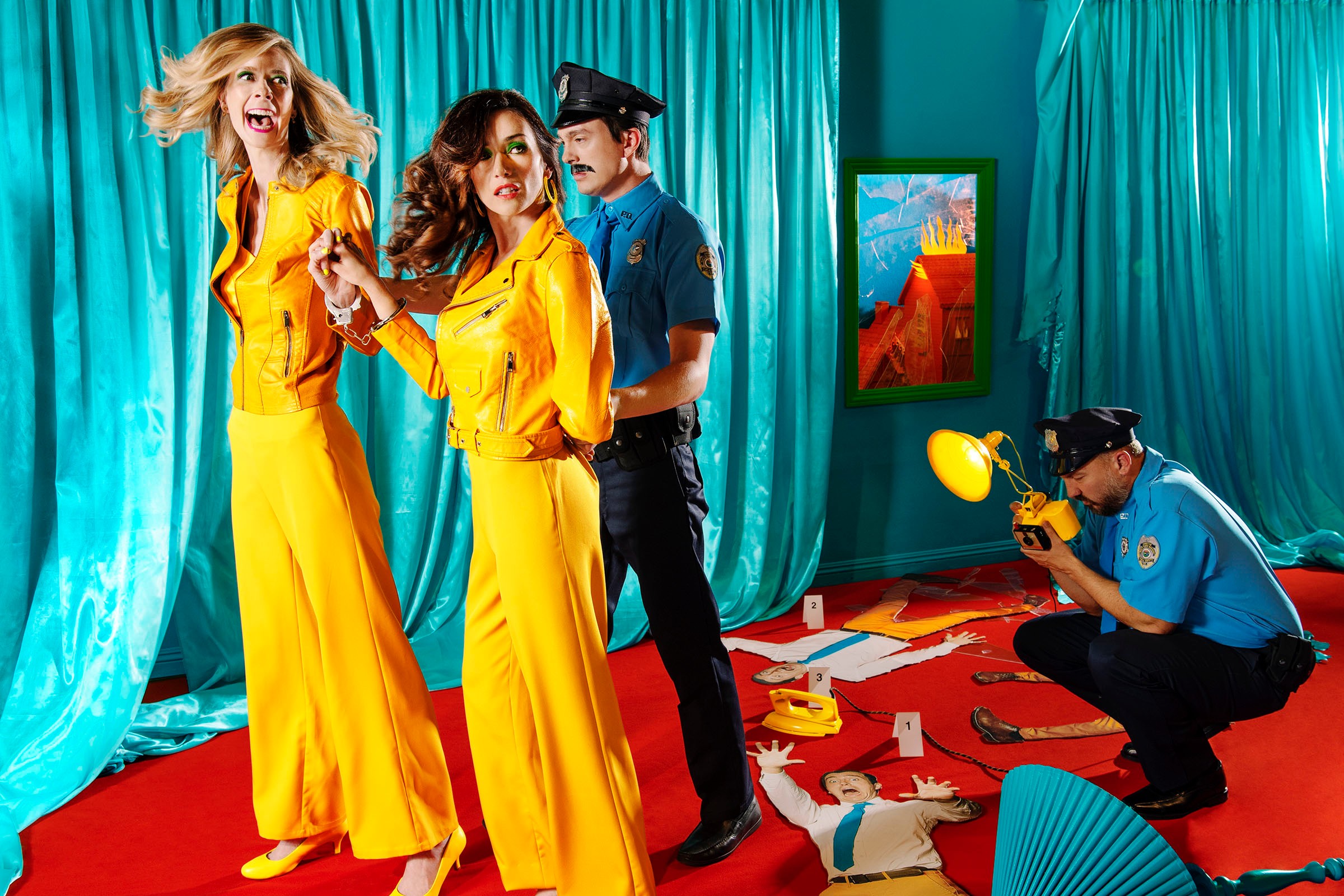 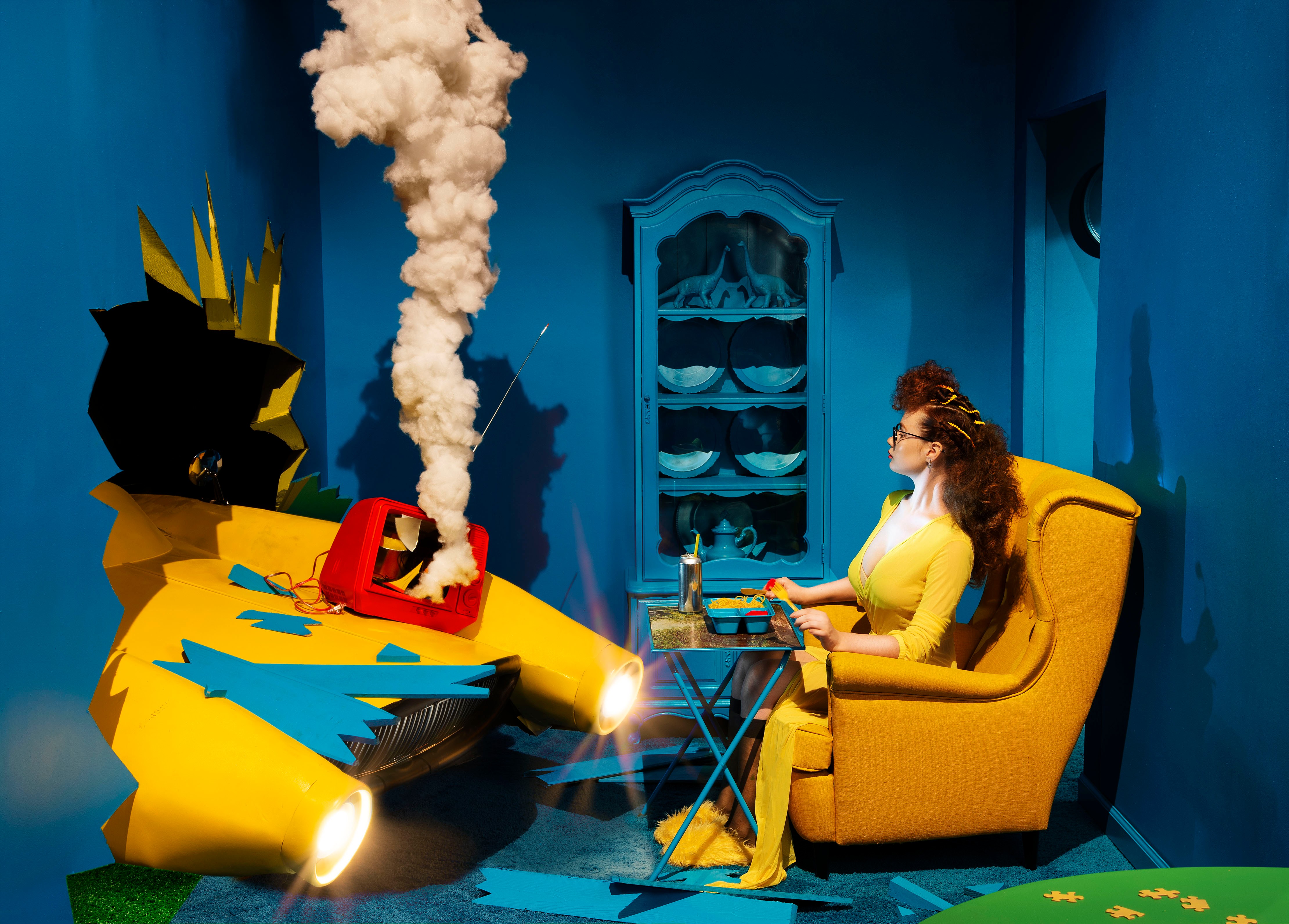