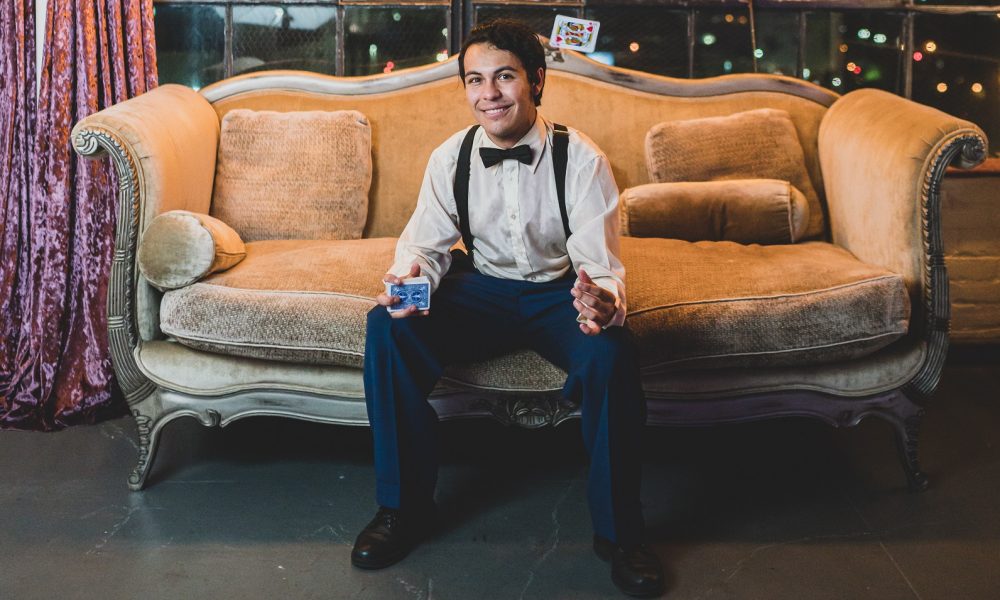 Today we’d like to introduce you to Nathaniel Segal.

Hi Nathaniel, we’re thrilled to have a chance to learn your story today. So, before we get into specifics, maybe you can briefly walk us through how you got to where you are today?
I got started in magic at the early age of three. I was inspired after watching The World’s Greatest Magic on television and was hooked. Soon after, I received my first magic kit and was performing for friends and family. I performed my first live show in third grade and it was a disaster, but I learned quite a bit! I kept performing all through middle and high school to get as much practice as possible. And I did my first paid show at the age of 13. Around the same time, I started volunteering at a non-profit museum in the San Francisco Bay Area called Playland-Not-at-the-Beach. Richard Tuck, the founder of the museum, was a magician and magic collector who supported and passed much of his collection on to me. Before the museum opened, I would work with the other volunteers to help paint, arrange, and build the exhibits. At the end of each day, I would get all of the volunteers together and put on a little magic show. Those shows were great practice as I got my show together. When the museum opened in 2008, I was able to perform many shows for the guests who came through. It was a wonderful place to get my act polished and try material on captive audiences. I estimate that I performed nearly a thousand shows there in the ten years that they were open. In high school, I ran the magic club that would put on shows for the school as a fundraiser. I used the same leadership skills when I attended college. I stayed in the Bay and studied applied mathematics and theater at UC Berkeley. In addition to running the magic club there, I also taught a magic course under the DeCal program, where students could teach other students and actually earn credit! I created the curriculum and ran the class for seven semesters, teaching nearly 300 students.

When I graduated in 2016, I was asked to be the performer for the commencement ceremony for more than 30,000 people! The day I graduated was the beginning of my career as a full-time magician. I worked hard to afford my own apartment in the Bay Area through doing shows and teaching classes. I performed at everything from birthday parties to library reading programs to senior homes to corporate events. I even ran the local magic club the Oakland Magic Circle and published my first magic creation that other magicians could buy. I try to create as much original magic as I can while keeping a busy performing schedule. In 2019, I did over 250 shows! 2020 started off with me creating a new 45 minute show of thematic material that was to help raise awareness of the US Census. Unfortunately, due to the pandemic, all of those shows got canceled and was never performed live. With all that has gone in the world, I have relocated to the Los Angeles area and have shifted to doing virtual magic shows and classes. I am currently available as a Los Angeles magician and national magician as I do virtual events for private parties, family gatherings, and corporate events all around the country and world. In October of 2020, I was fortunate enough to be one of the few magicians to get flown to Las Vegas to compete on the acclaimed TV show Penn & Teller: Fool Us. I had a wonderful time and got to see how productions are changed due to the COVID protocols. You can check out my YouTube channel to see the full performance and find out if I got to fool them!

We all face challenges, but looking back would you describe it as a relatively smooth road?
I am grateful for getting to pursue my dream as a full-time magician. But, with that it is bound to come with its share of challenges. I am happy that I have gotten a good deal of support throughout my journey to getting to this point. Early on, many people told me that it would not be possible for me to do magic as a career. That provided me the determination to make it work as a magician. At the time, I was living in my own apartment in the San Francisco Bay Area where rent was rather high, and that forced me to do well enough to cover the high living costs. As an entertainer, our job is to bring joy to others through our performances, and not let our personal problems or issues impede the performance. I have had to perform while dealing with loss and other personal challenges, but performing is a good way to get one’s mind off of things, all while bringing joy to others. One time, I had my car broken and lost most of my show. Ten hours later, I found myself on stage performing for 200 people who had no idea that I wasn’t doing my traditional award-winning material.

Since most of my magic is original and hand-built, it was much more than just buying new props. But with the support of the magic community, I was able to start again and get a chance to rebuild and even improve some of the material in my show. As with many other performers, 2020 was an extremely difficult one. The pandemic had us all rethink how live entertainment is viewed. With all of my shows canceled, I decided to pivot to online virtual magic shows. I spent lots of time researching technology, lighting, set design, streaming, and so much more that go into my interactive show. The thing about this is that it’s just a new way to think about live entertainment, as I am there interacting with everyone, live, just not in person. Being forced to rethink everything I understand about performing magic has certainly been a challenge, but in the end I am able to perform my virtual magic show for private parties and corporate events now literally all over the world!

Appreciate you sharing that. What else should we know about what you do?
I mainly perform in person shows in the Los Angeles area as well as virtual magic shows all over the world. I also teach private lessons and magic classes (VirtualMagicClass.com). I specialize in providing quality and customized entertainment for both private parties and corporate events. I have performed for some of the top tech companies all over Silicon Valley and one thing that sets me apart from some other magicians is that I have created most of the magic that I perform. Using my background from UC Berkeley in applied math and theater, I have designed some extremely deceptive magic effects that fool both magicians and some of the top minds in the tech world, such as Adam Cheyer, the co-founder of Siri and magic enthusiast – who I have left baffled a number of times. For my in person shows, I also incorporate many circus skills into each performance. One of my signature pieces is where I solve a Rubik’s cube blindfolded while standing on a balance board. Not necessarily magic, but it has been an audience favorite for years and I love the energy you can feel in the room when I get the whole audience involved and counting down to one as I solve the cube at the last second.

It was memorable enough to be the routine mentioned by hyperpop duo 100 Gecs in an interview for the Rolling Stones (https://www.rollingstone.com/music/music-news/100-gecs-artist-you-need-to-know-926422/) talking about how they invited a magician to open for them each night during their multi-city tour. It is also important for me to go above and beyond for clients, so in addition to entertaining and mind-blowing magic, I also work to ensure that the entire process is a smooth one. When you book a show with me, you can be confident that your event will be a success. With clear communication and quick responses, I am able to walk each client through the process and go step by step through all of the logistics. I am looking forward to working with you to help make your next event easy and a guaranteed hit!

Where do you see things going in the next 5-10 years?
Magic has changed a lot over the years. With the advent of the internet, there is more magic viewed (and exposed) online, resulting in magicians having to create new tricks. But with technology, we can now perform tricks with iPhones and other apparatus and also utilize technology for accomplishing some of the magic. With the pandemic, we have all had to rethink how magic can be presented. Luckily, as most work has shifted to being online, so has much of the magic world. I have been rather successful at performing my Zoom magic shows for nearly a year now and I really enjoy it! I don’t really think that magic will go “back to normal” but in the coming months, as we will be back to more in person events, virtual magic shows will still be around for a while to come. Companies and other groups have recognized the power and convenience of being able to connect with people anywhere in the world right from your living room, so going forward, many meetings and performances will be seen online. There might be a hybrid of the forms of entertainment. For example, this is something that theaters are already considering, with selling tickets for the live show as well as offering a virtual option. Over time, there have just been different ways of letting people enjoy magic whether it is live, on TV, YouTube, Instagram, TikTok, Zoom, etc. But, regardless of the medium, what I know for certain is that people will always need entertainment and magic in their life and if a pandemic won’t stop magic, then nothing will. Magic will be here to stay and I am very much looking forward to sharing my magic – on whatever platform it is – with you soon! 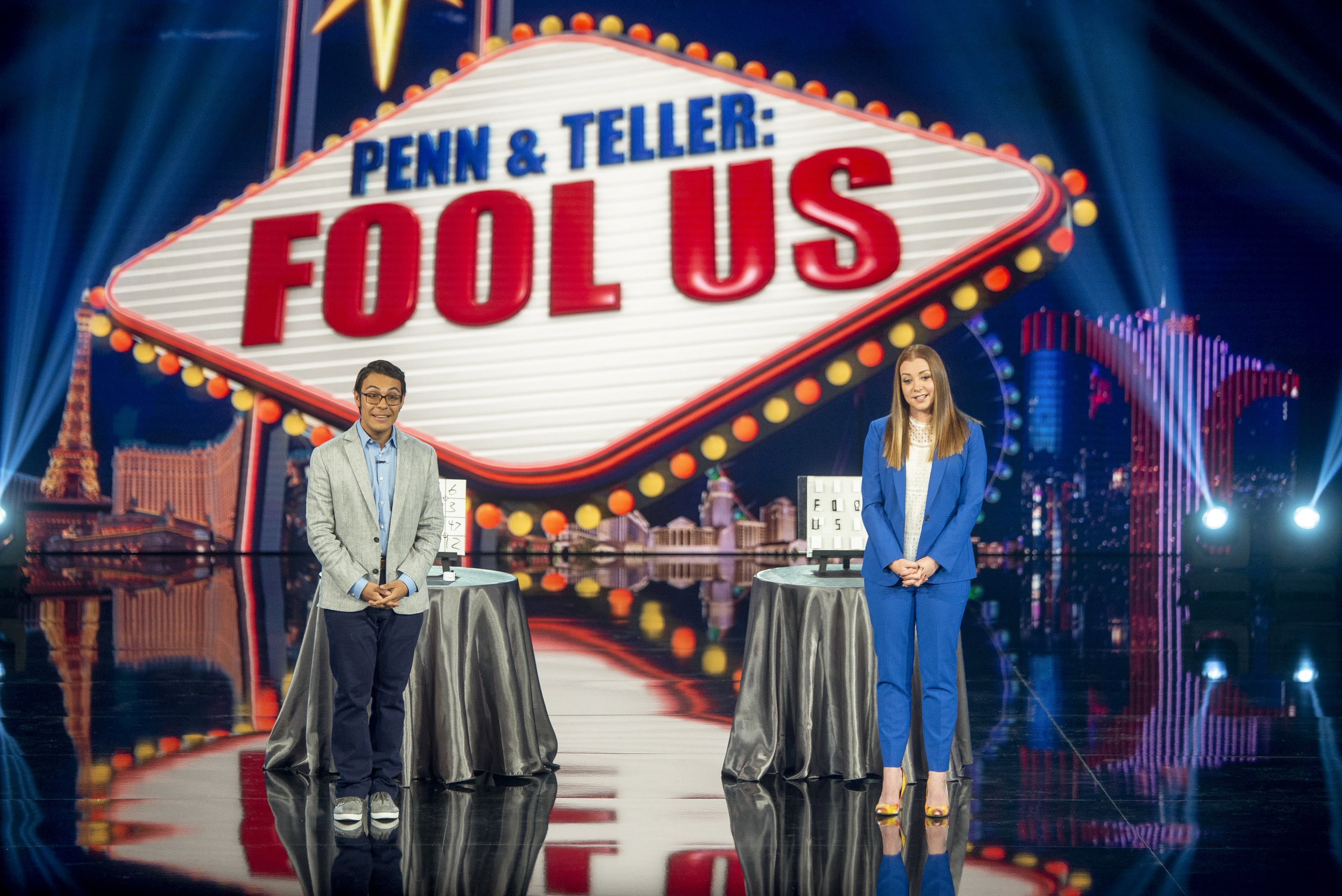 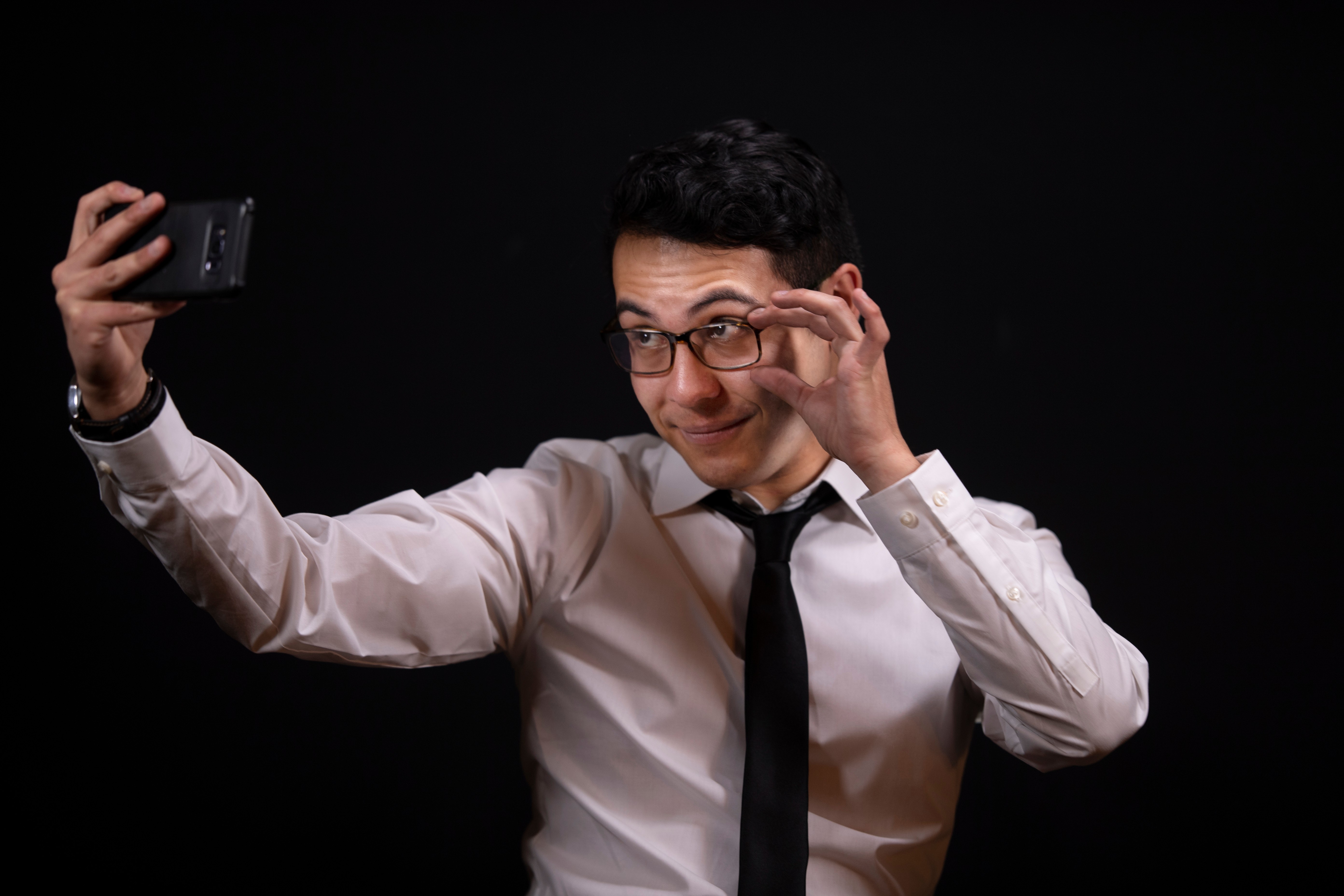 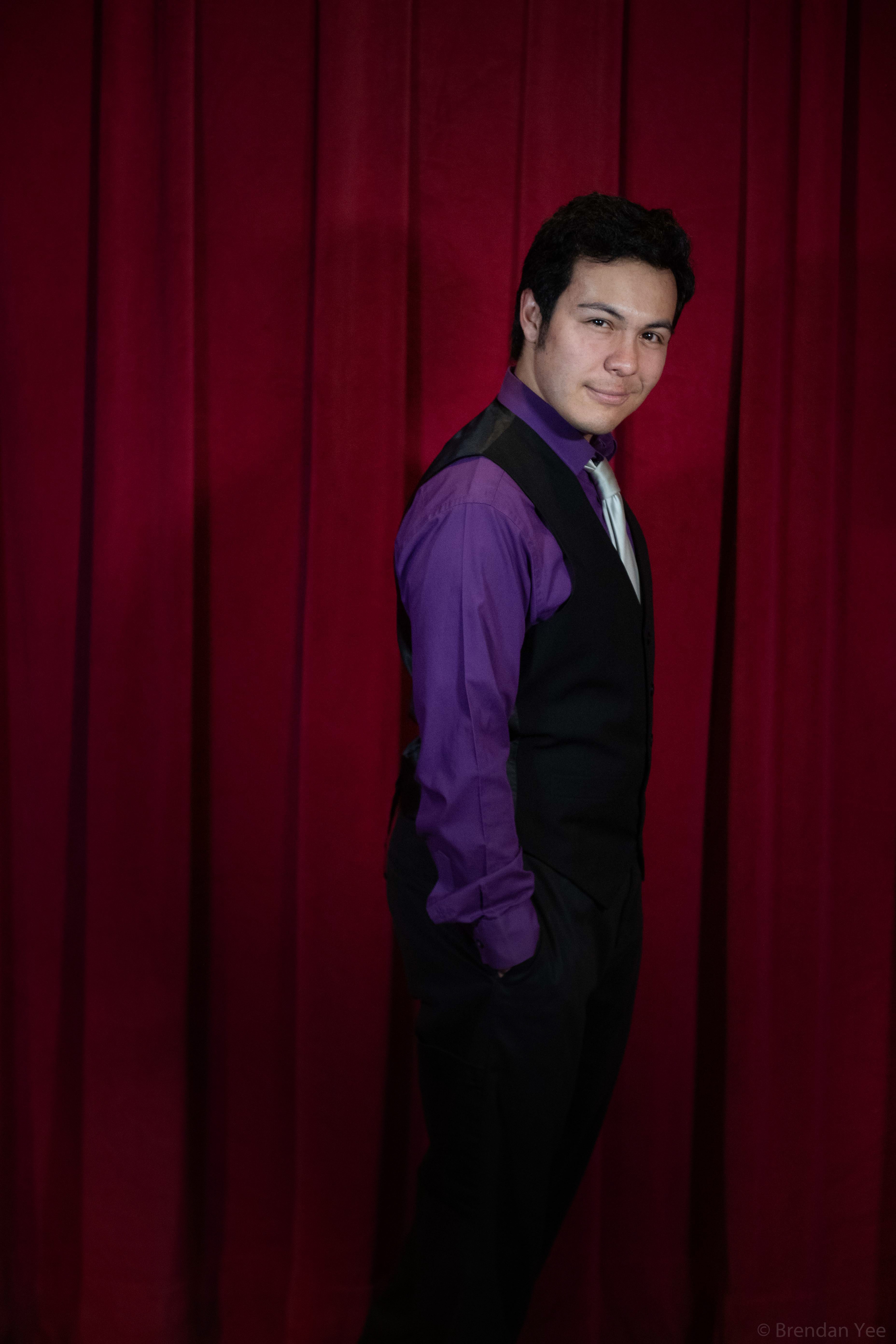 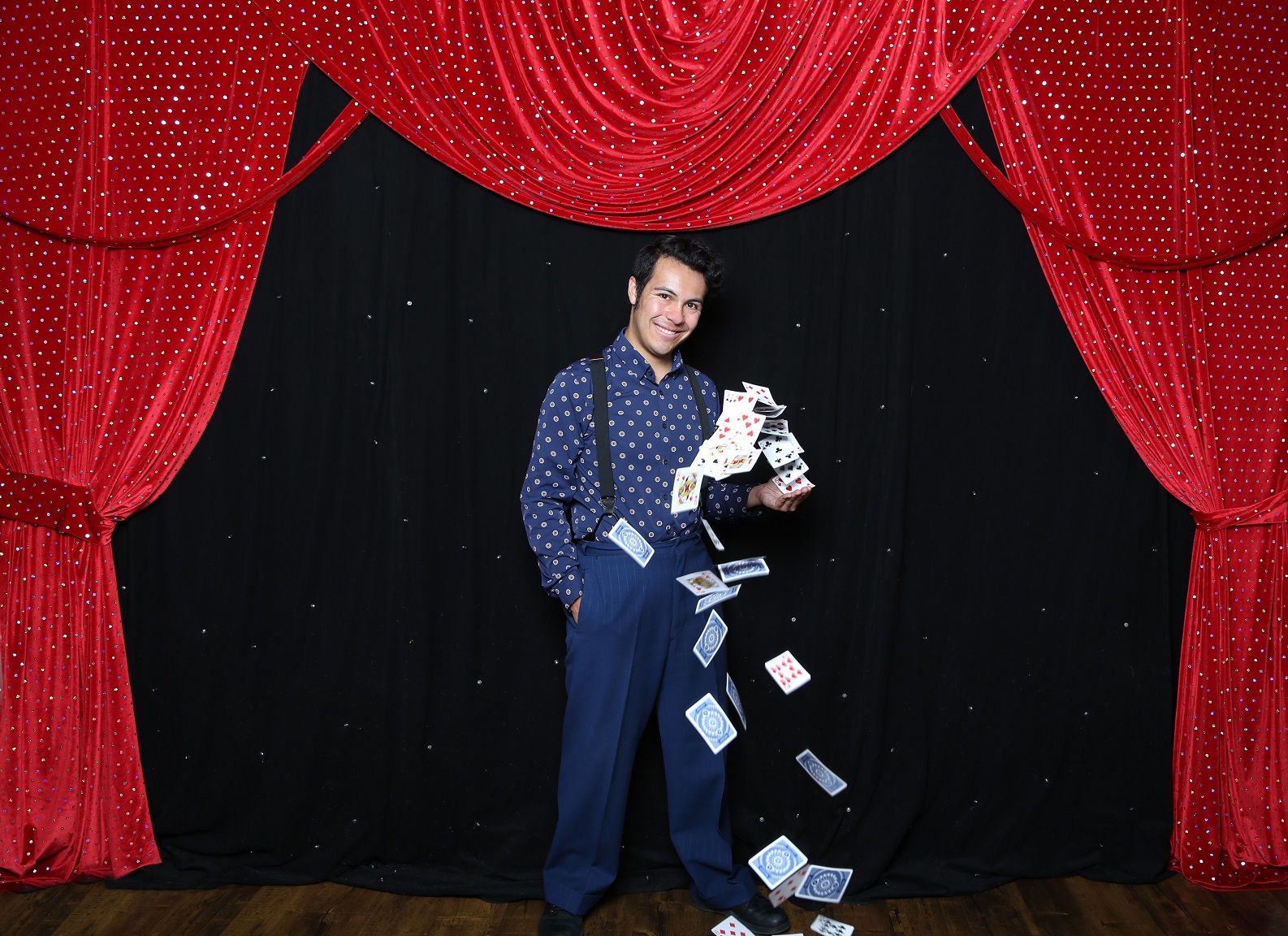 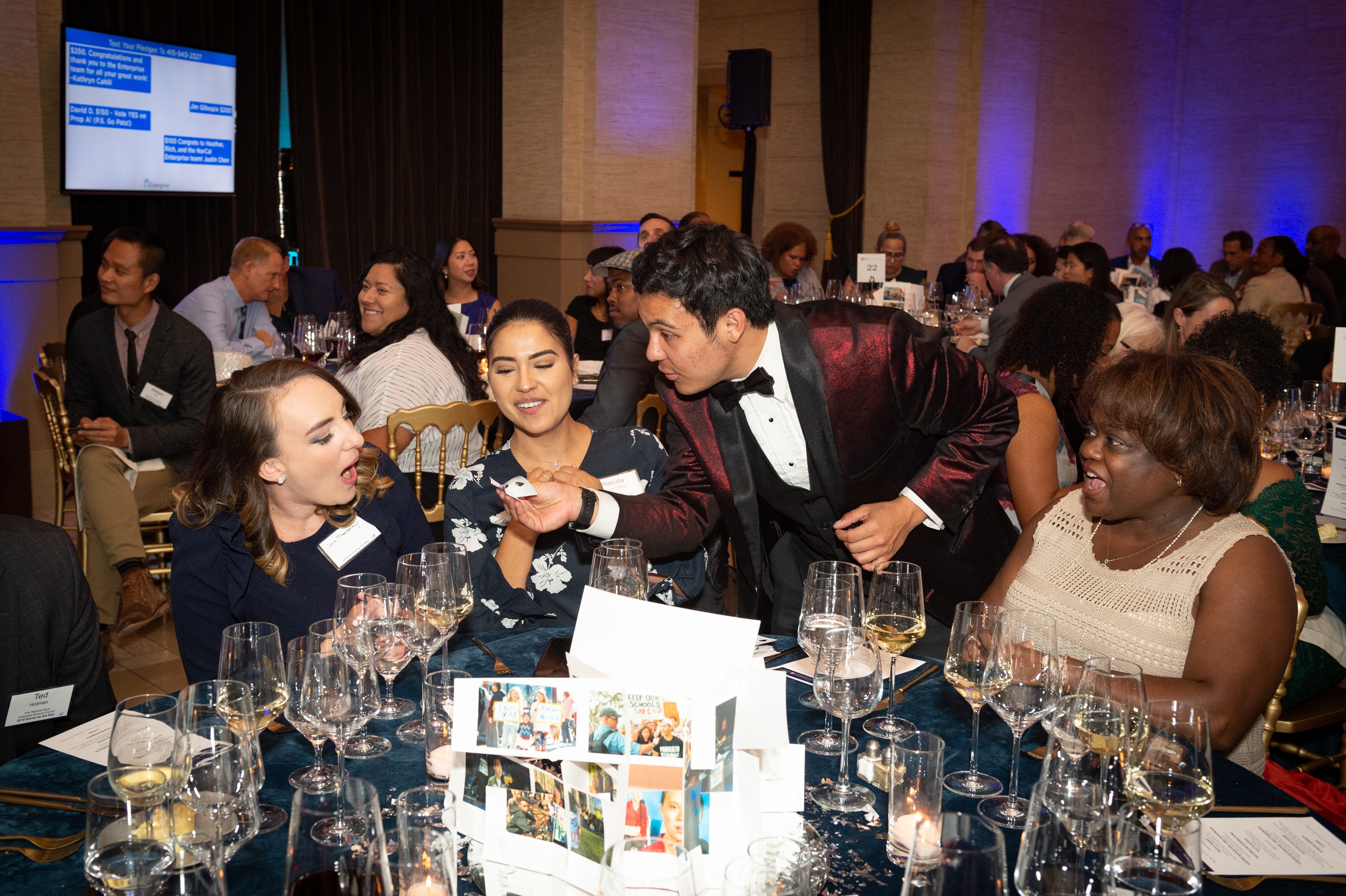 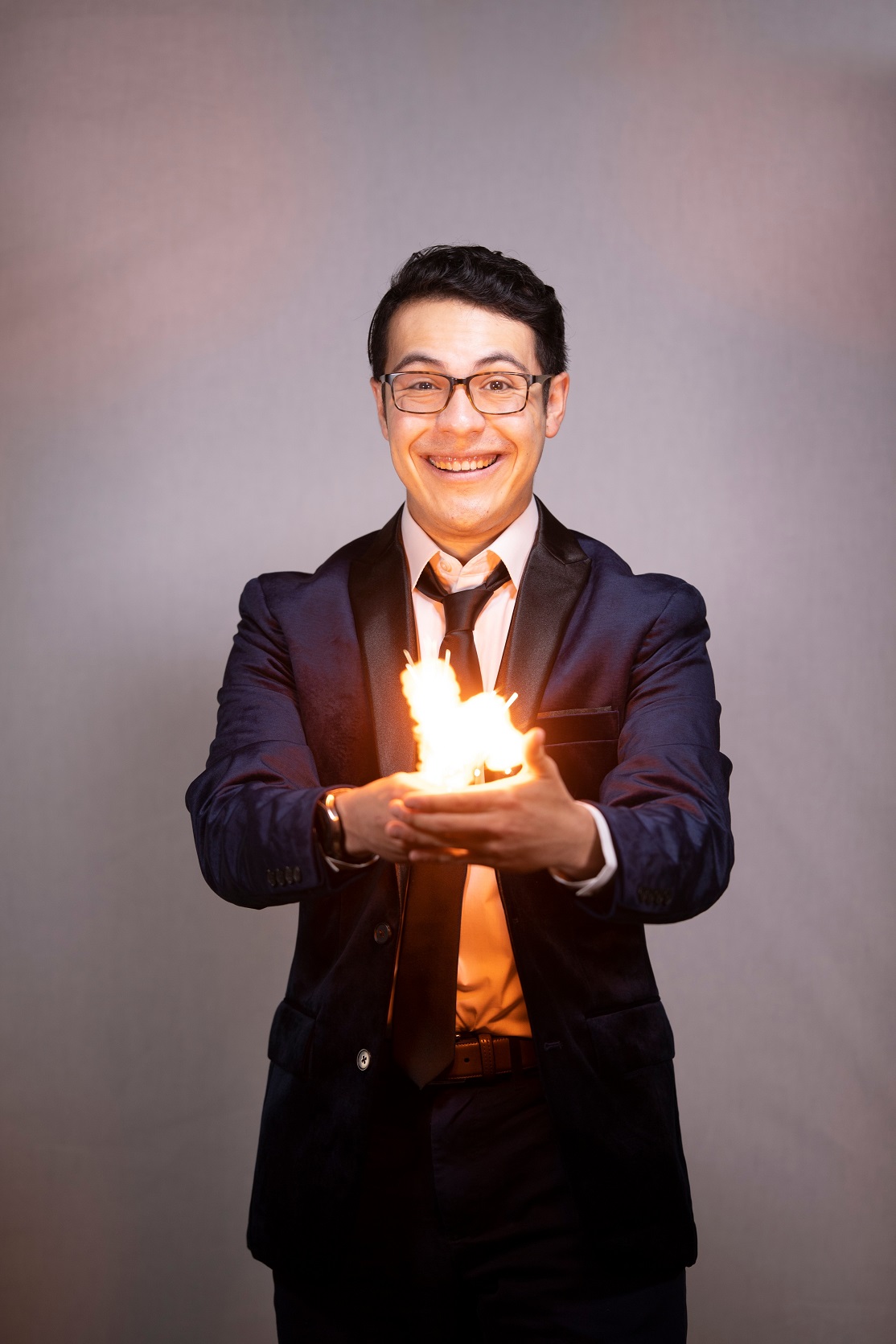 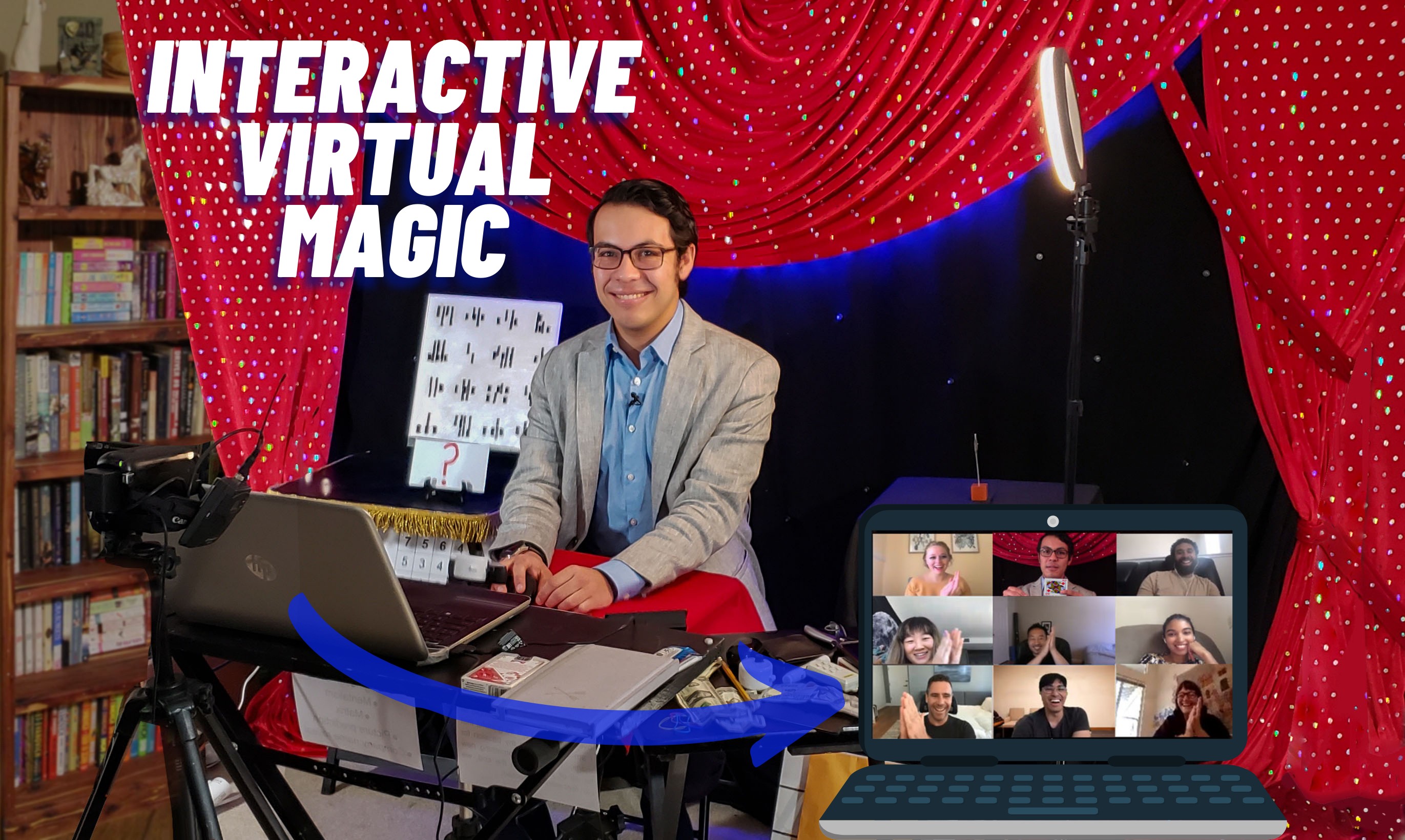 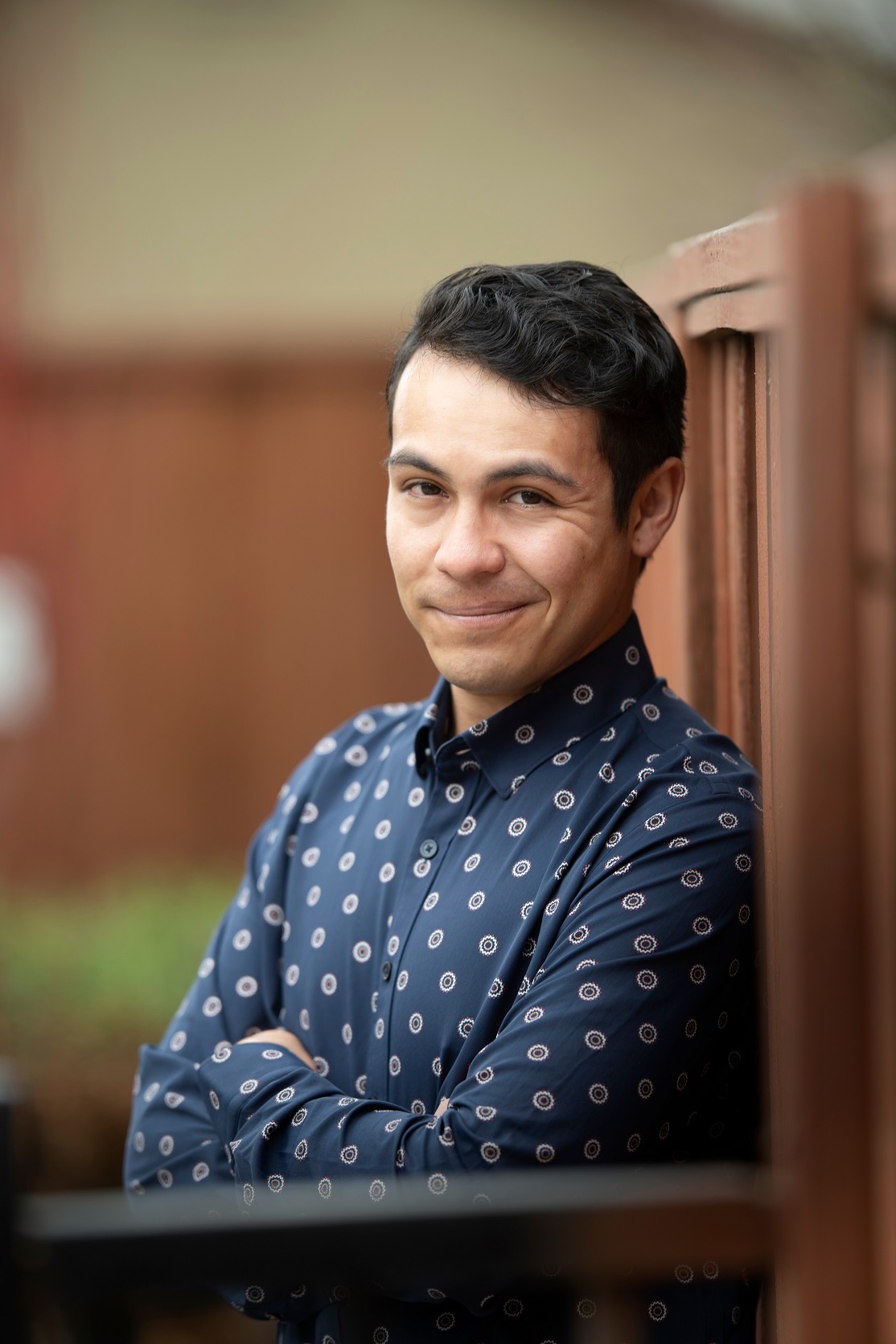