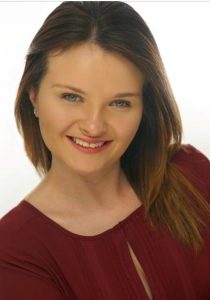 Today we’d like to introduce you to Linzi Gray.

Hi Linzi, so excited to have you on the platform. So before we get into questions about your work-life, maybe you can bring our readers up to speed on your story and how you got to where you are today?
My story started in 1994 when I saw my cousin, Michael Costello on the TV Series Seaquest 2032 as Secretary General McGath. I wanted to be on TV like he was and so, with the blessings of my parents, I started taking Theater in school. My first break was as an extra on The Jackal with Richard Gere and Bruce Willis in 1996. I was hooked. Living in Richmond, VA, and with my parents both working full time, most of my first credits were my middle school plays like “Cinderella”, where I played one of the evil stepsisters and “A Christmas Carol”, where I was the ghost of Christmas present. In high school, I stayed on the theater path, being casted in “A Funny Thing Happened On the Way To the Forum” and “Antigone” along with many others. After high school, my parents said that if I got a college degree as a backup plan, they would support my decision to be an actress so I got my Bachelor’s Degree in Network Security. Once out of college and with a full-time job, I turned my focus back to acting doing extra work in House of Cards, Creed 2 and being a featured extra in Wonder Woman 1984. I also did several horror shorts and Indie feature films, my latest being Crypto Legacy. It was through my work on the shorts that I won several awards. Deciding that LA was where I needed to be, I set my sights on the City of Angels, deciding to make my move in April 2020. Unfortunately, the global pandemic had other plans. Motivated by my dreams and my ending want to be an actress, in May of 2020, during the middle of a country-wide shutdown and pandemic, I drove cross country with my bulldog and two cats. I started taking classes at 321 Acting Studios to prepare myself for the moment when things go back to normal.

Would you say it’s been a smooth road, and if not what are some of the biggest challenges you’ve faced along the way?
Not at all but it’s something I have wanted since I was ten years old (probably longer if I think about it) and that has been my driving force. I have also surrounded myself with other actors and people in the industry and they keep me going. If it something you really want, you’ll find a way to make it happen.

Appreciate you sharing that. What else should we know about what you do?
As an actress, I don’t want to put myself in a box. I would like to be a part of every movie genre there is. I think what sets me apart from others is my drive. I mean, I drove cross country during a pandemic to make my dreams come true.

Can you share something surprising about yourself?
I’m a self-taught computer hacker (but I have not used my skills for anything illegal) 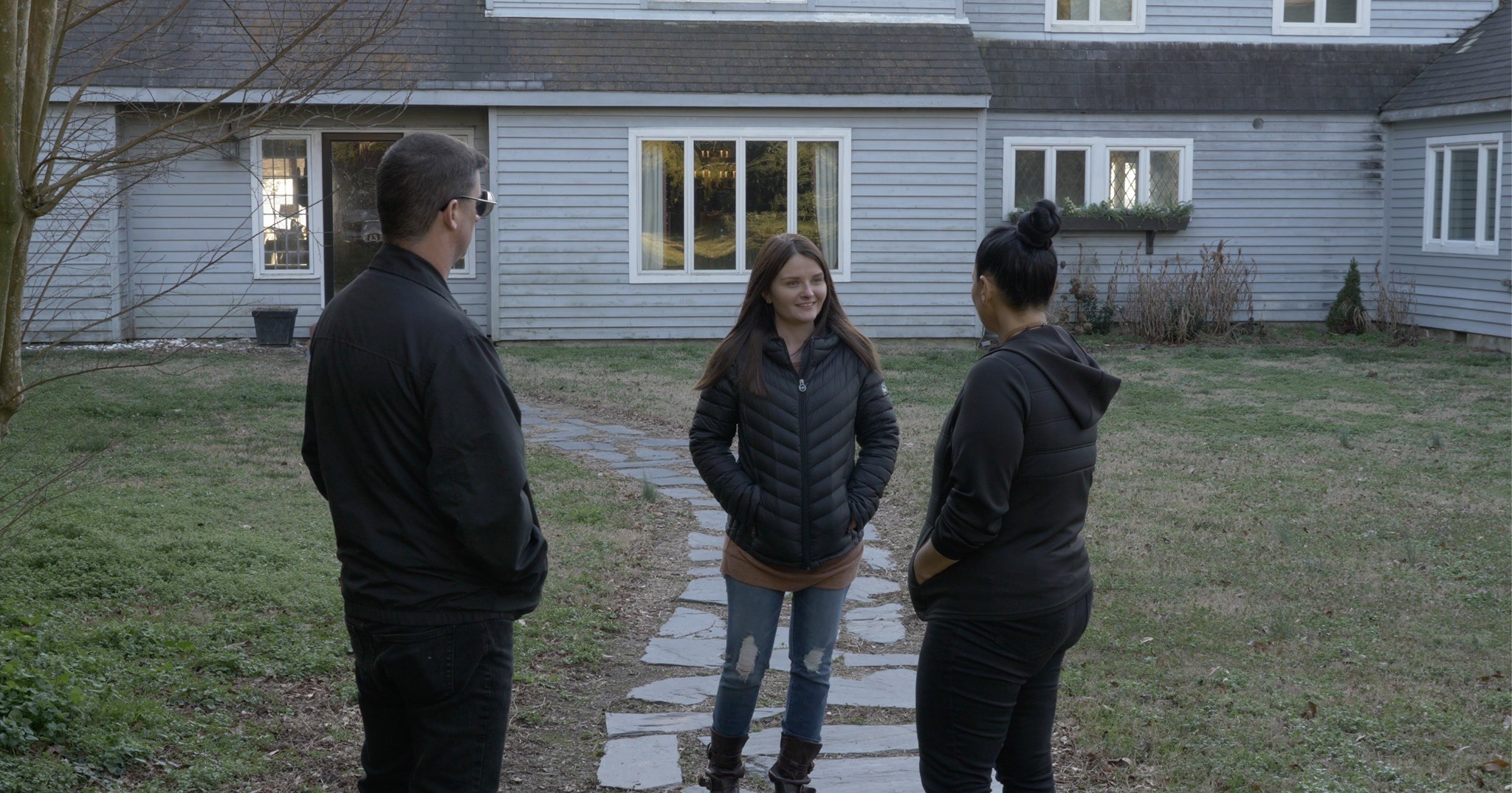 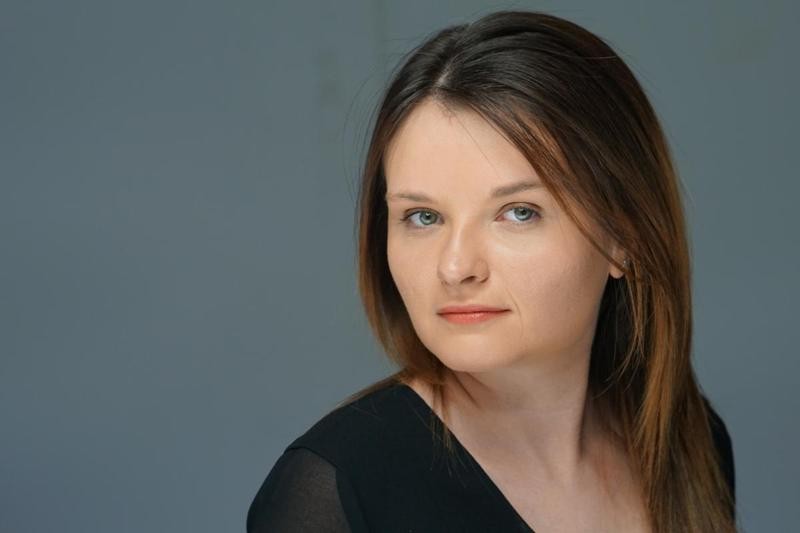 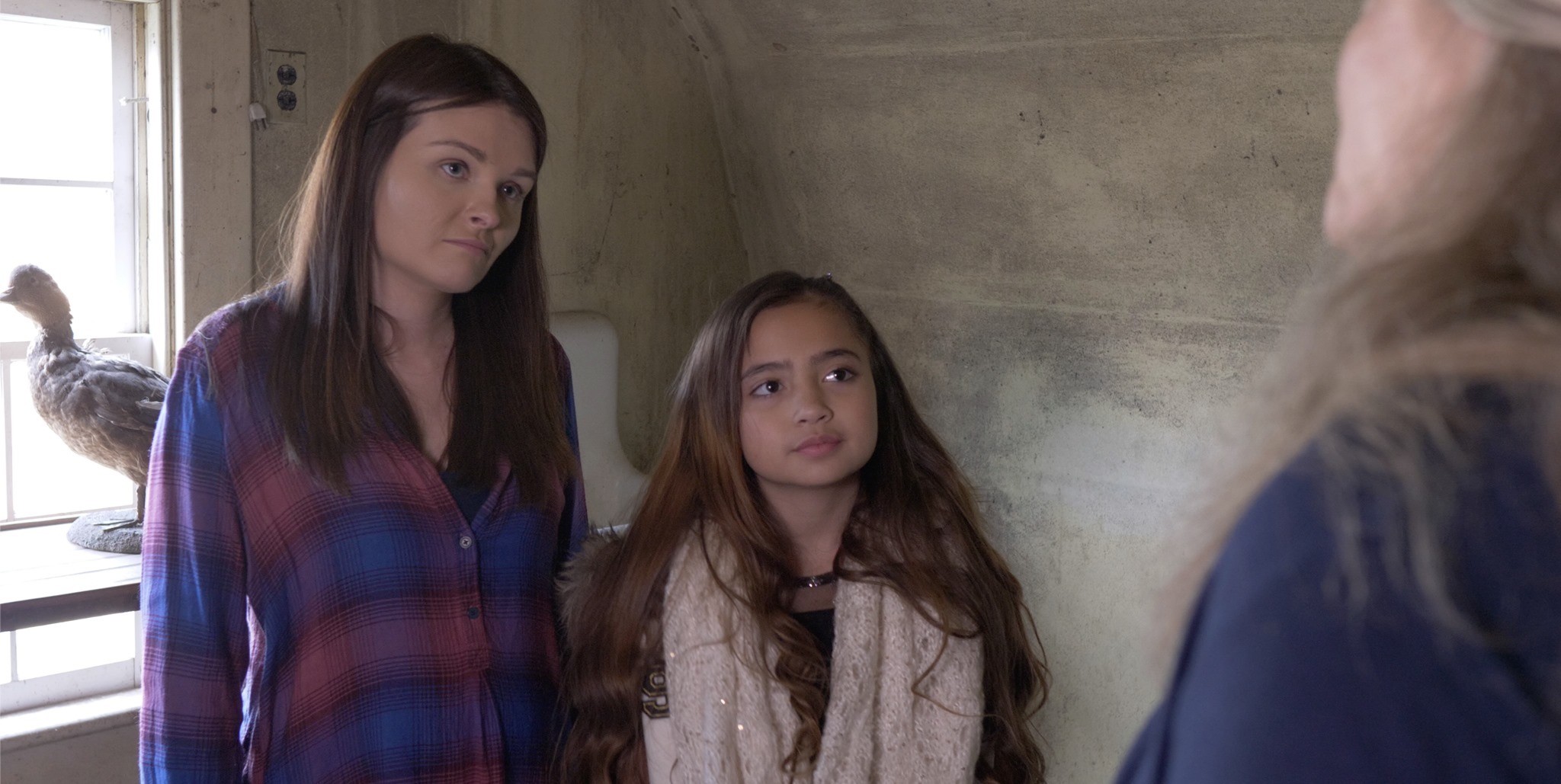 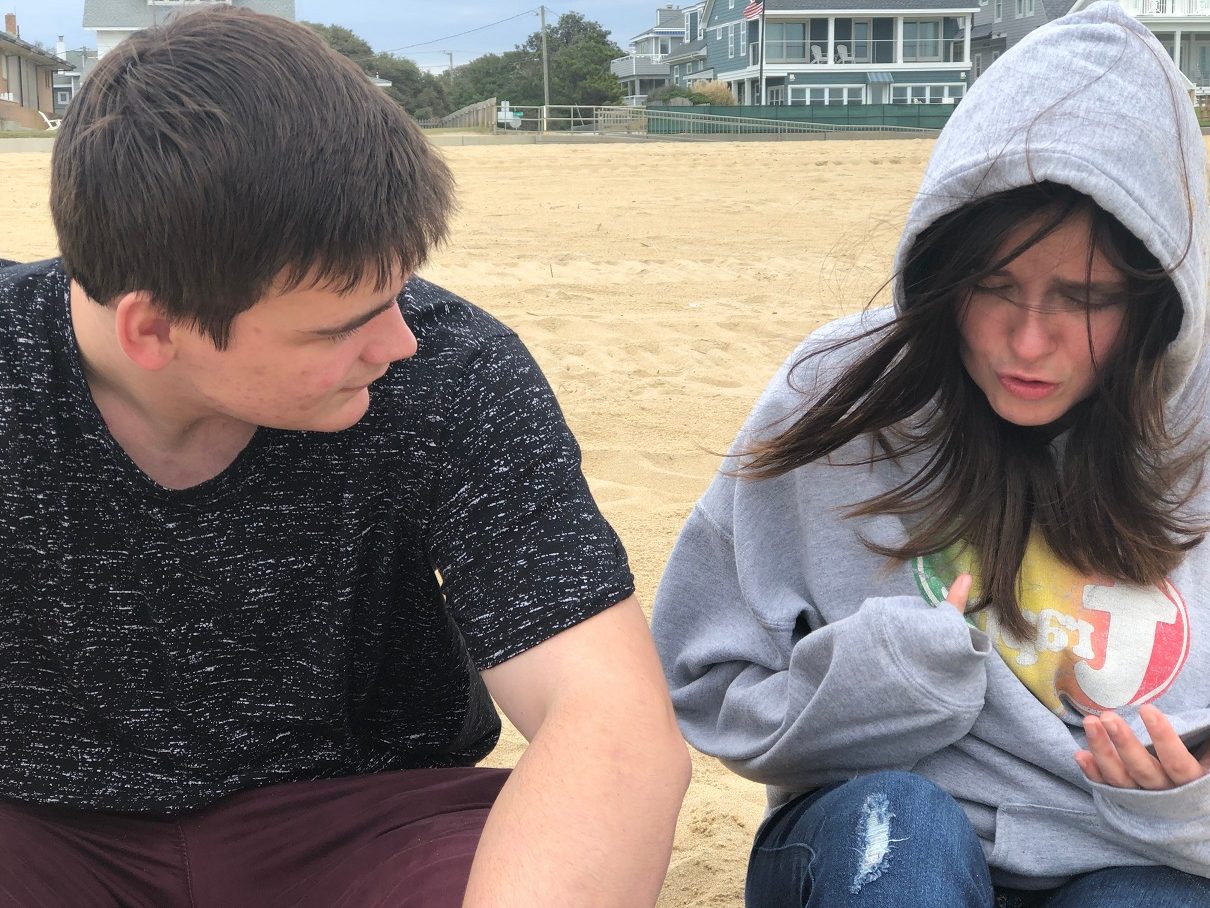 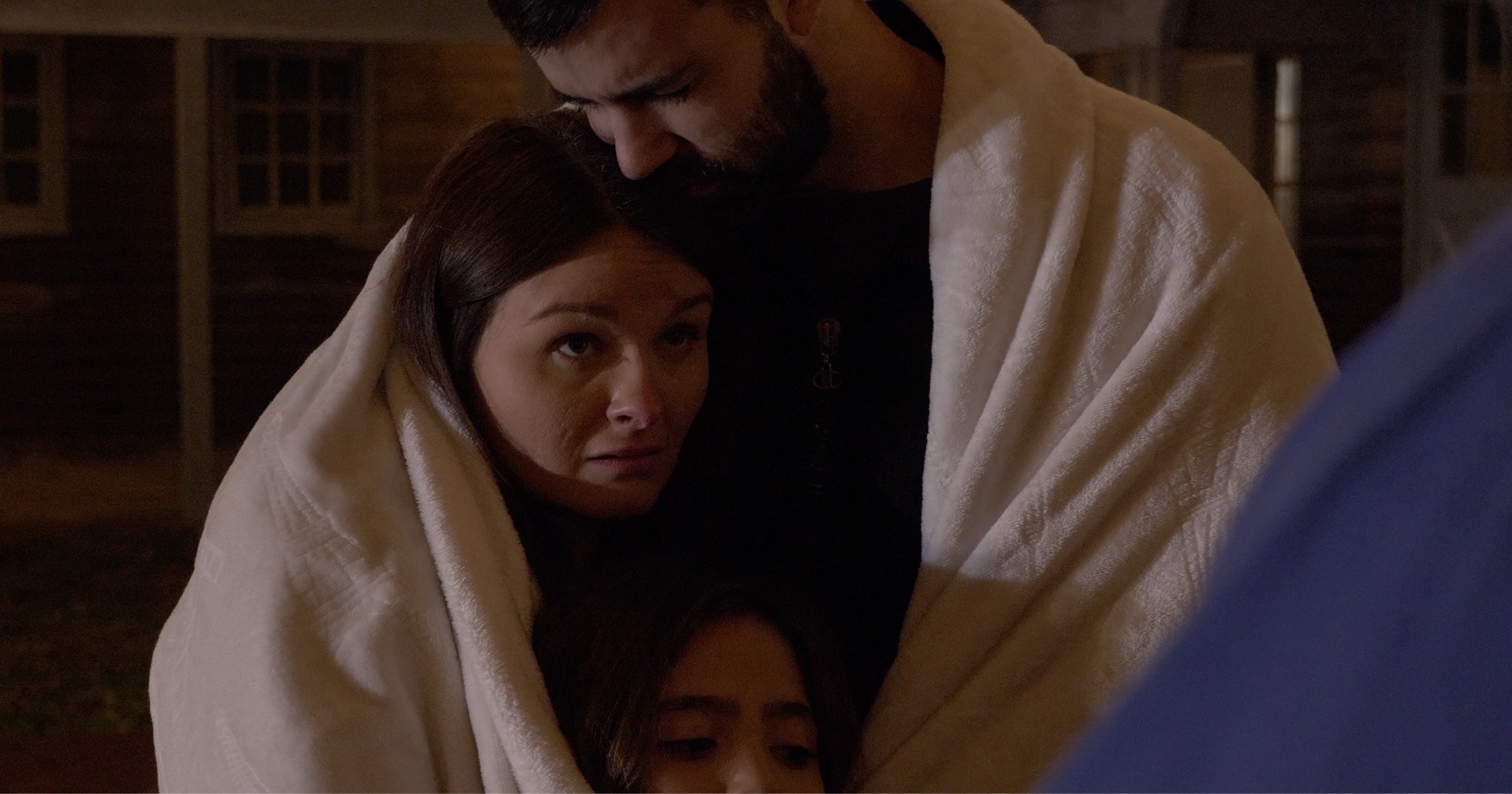 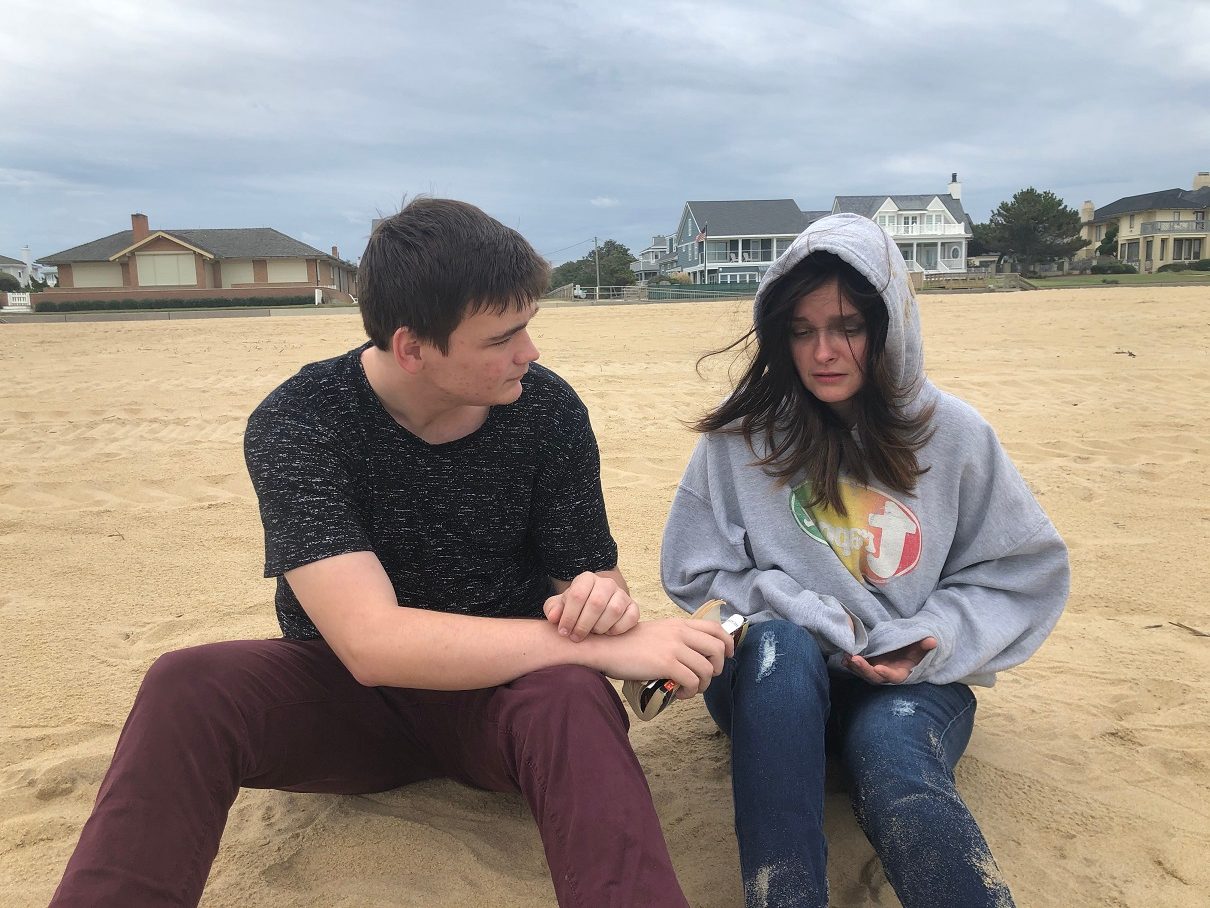