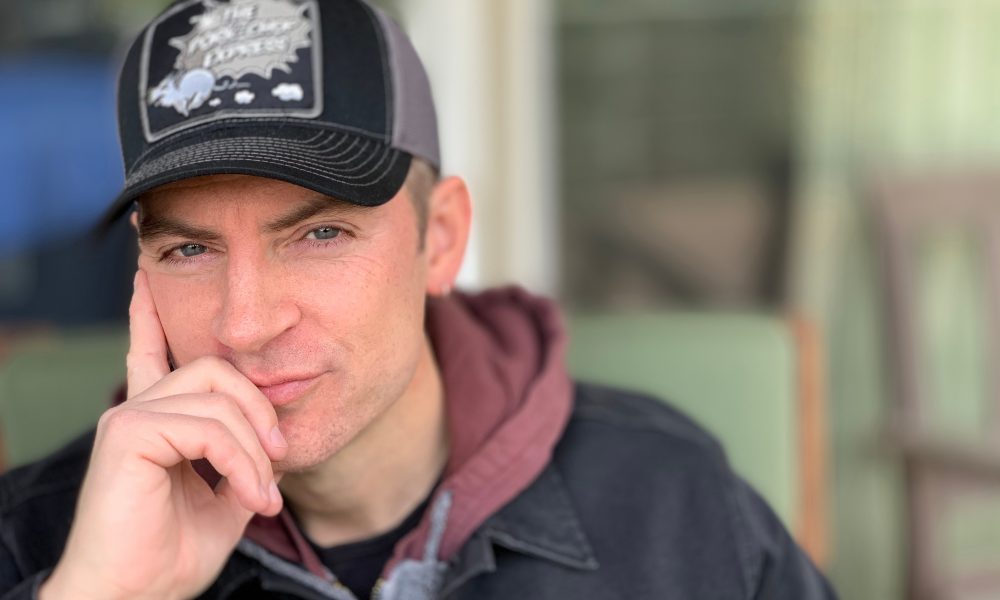 Today we’d like to introduce you to James Hereth.

Alright, so thank you so much for sharing your story and insight with our readers. To kick things off, can you tell us a bit about how you got started?
I was born in Queens, New York, and moved to Long Island when I was ten. Even back then, I thought of myself as creative, and thankfully, my parents fed those inclinations. The house was always well-stocked with scotch tape, glue, and magic markers.

Throughout my school years, my focus was primarily on drawing and theater. The doodles in the margins of my class notes were far stronger efforts than the words in the center. And lines of dialogue were committed to memory far more zealously than the Periodic Table. I did enough to get by academically, but the word “underachiever” seemed to crop up with some regularity.

At one point, my neighbor’s cousin visited and screened several Super 8 films he’d made, including his version of a “Mr. Bill” short. I was entranced. And inspired. I could do this too.

In the unfinished half of my friends’ basement, we created a de facto movie studio. Along with ordering the all-important business cards, we filmed our own Super eight masterpieces before transitioning to video, once that actually became a thing.

Thanks to decent SAT scores or perhaps a clerical error, I got into the Film and Television program at New York University. Grades trended upwards there, primarily due to classes geared more towards my interests. I also began to home in on screenwriting as a career goal. Most importantly, I met a group of friends and collaborators that would continue into my professional life.

Within a few weeks of graduation, I moved to Los Angeles, encouraged by fellow NYU alum Tim Bogart, who also let me crash at his place while I got situated.

When Tim started a production company a couple of years later, he brought me on board in development. During my time there, I wrote one of the earliest commercials for Skechers, had a feature screenplay optioned, and even got my first writing credits on the Rick Springfield series, “High Tide.”

Eventually, the company sold a live-action series to Fox Kids, called “Mowgli: The New Adventures of the Jungle Book,” with Tim, Guy Toubes, and me as creators. Over the course of a six months shoot in Costa Rica, we produced 26 episodes. I even got to play the villain in one.

Once back in LA, I wrote for the syndicated family drama “Born Free,” where I met my eventual significant other, screenwriter and novelist, Rhonda Smiley. From there, it was a string of writing and editorial jobs, frequently at the same time.

The last five years, I’ve been an assistant editor at DreamWorks Animation, where I’ve worked on Guillermo del Toro’s “Tales of Arcadia” and the feature “Trolls World Tour.” Juggling that with freelance writing assignments doesn’t leave room for much else, but I still always find time for softball.

My latest project is “Blowback,” a graphic novel created by Rhonda and me, which we released on Amazon and comiXology in January. It’s an entirely new type of writing project for both of us, and we’re thrilled to finally get it out to an audience.

Can you talk to us a bit about the challenges and lessons you’ve learned along the way. Looking back would you say it’s been easy or smooth in retrospect?
It’s definitely been a roller-coaster, though I imagine it is for most people in the entertainment business. One of the setbacks I’ve run into a lot over the years is the “near-hit” – when it seems like you’re on the verge of an amazing job or sale or opportunity, but it never quite comes together. It’s pretty draining. But also pretty ubiquitous.

As you know, we’re big fans of you and your work. For our readers who might not be as familiar what can you tell them about what you do?
Although editing has been integral to my professional life, writing is what generates the most pride and satisfaction.

A highlight is the TV movie / series pilot, “Extreme Team,” for ABC, featuring Chris Pratt in one of his very first roles. It was a big deal for both of us, as it got me into the WGA and allowed him to quit waiting tables.

I like to bring humor to everything I write, though a certain versatility has proven my most valuable asset. Over the years, I’ve written commercials, webisodes, and blogs. I’ve written for live action and animation, short form and feature, reality and narrative. I’ve written stories for secret agents, superheroes, talking trucks, and magical princesses. A dizzying array of genres and formats, culminating (so far) in the graphic novel “Blowback.”

Although my name might not ring too many bells, I’m lucky enough to have done a tremendous amount of creative work, in multiple fields, with a huge amount of fantastic people. And there’s still more to come.

Do you have any advice for those just starting out?
Getting where you want to go in this business is rarely easy. For anyone. Don’t let it discourage you too much or too long. Enjoy every little victory.

To borrow a quote from writer Fred Rubin, you have to be “supernaturally optimistic” to survive and thrive here. That doesn’t prevent you from getting knocked down, unfortunately, but it’s what allows you to keep getting back up again.

Endurance and a supportive network are the keys to making things happen. Stay hydrated. 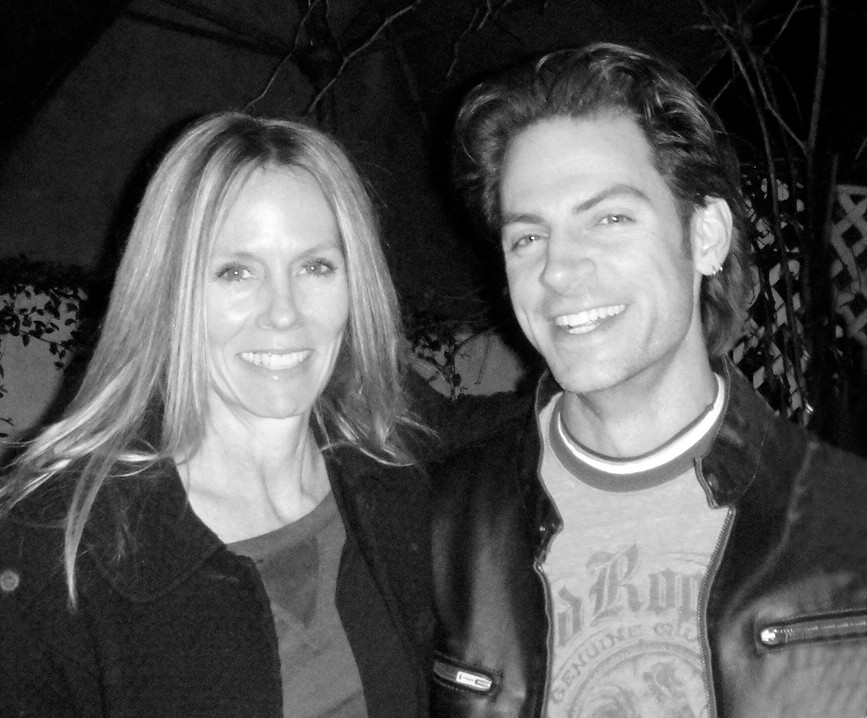 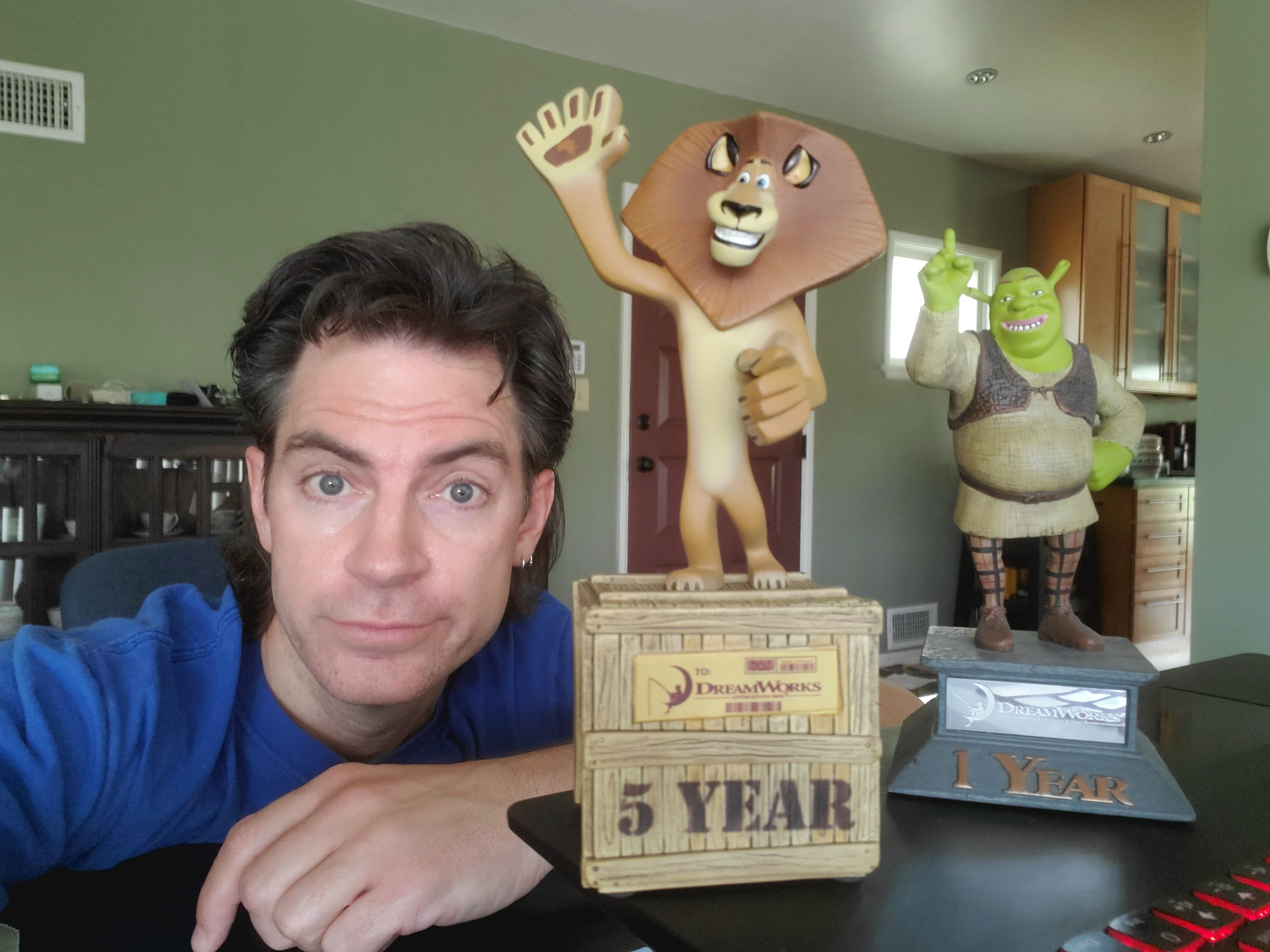 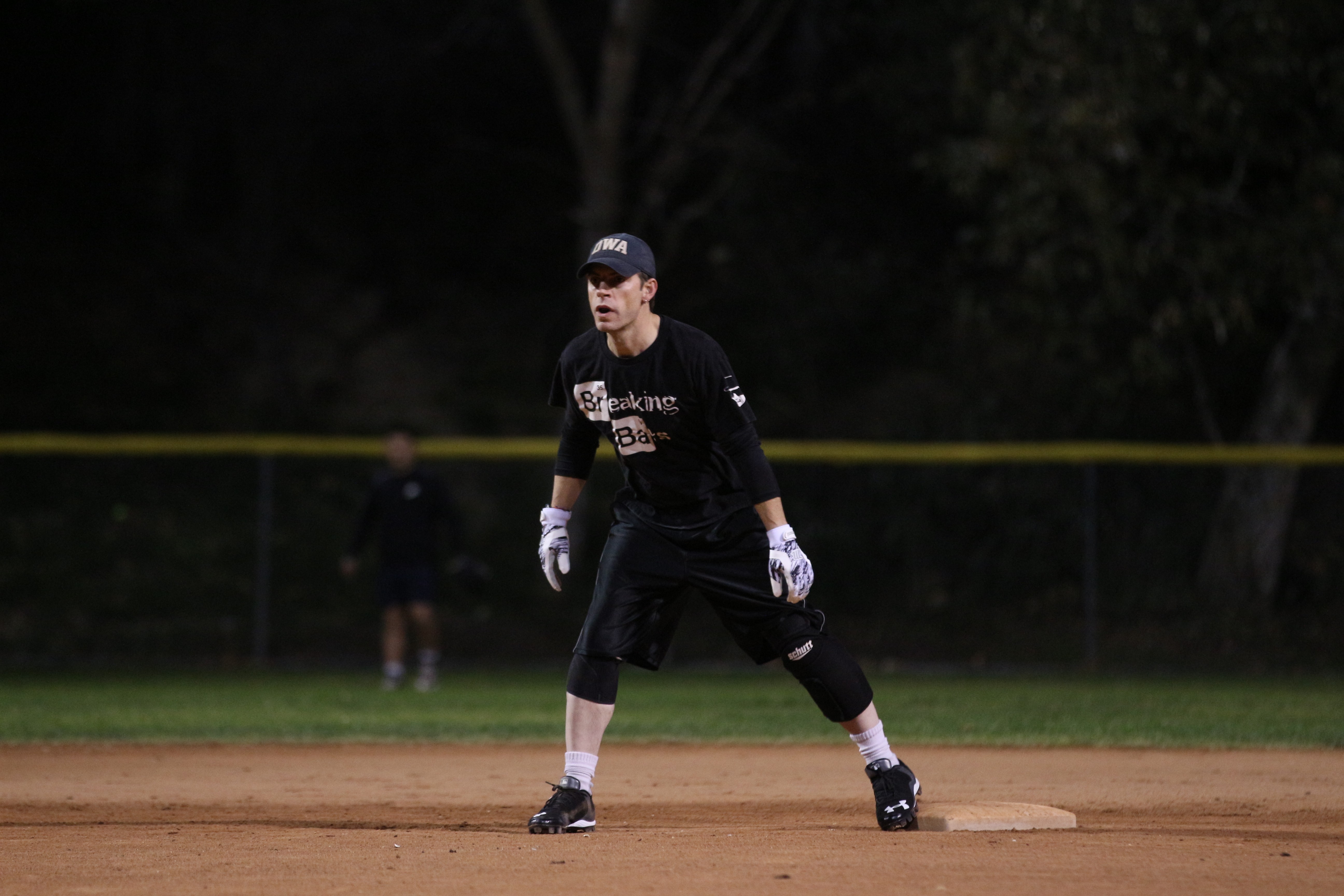 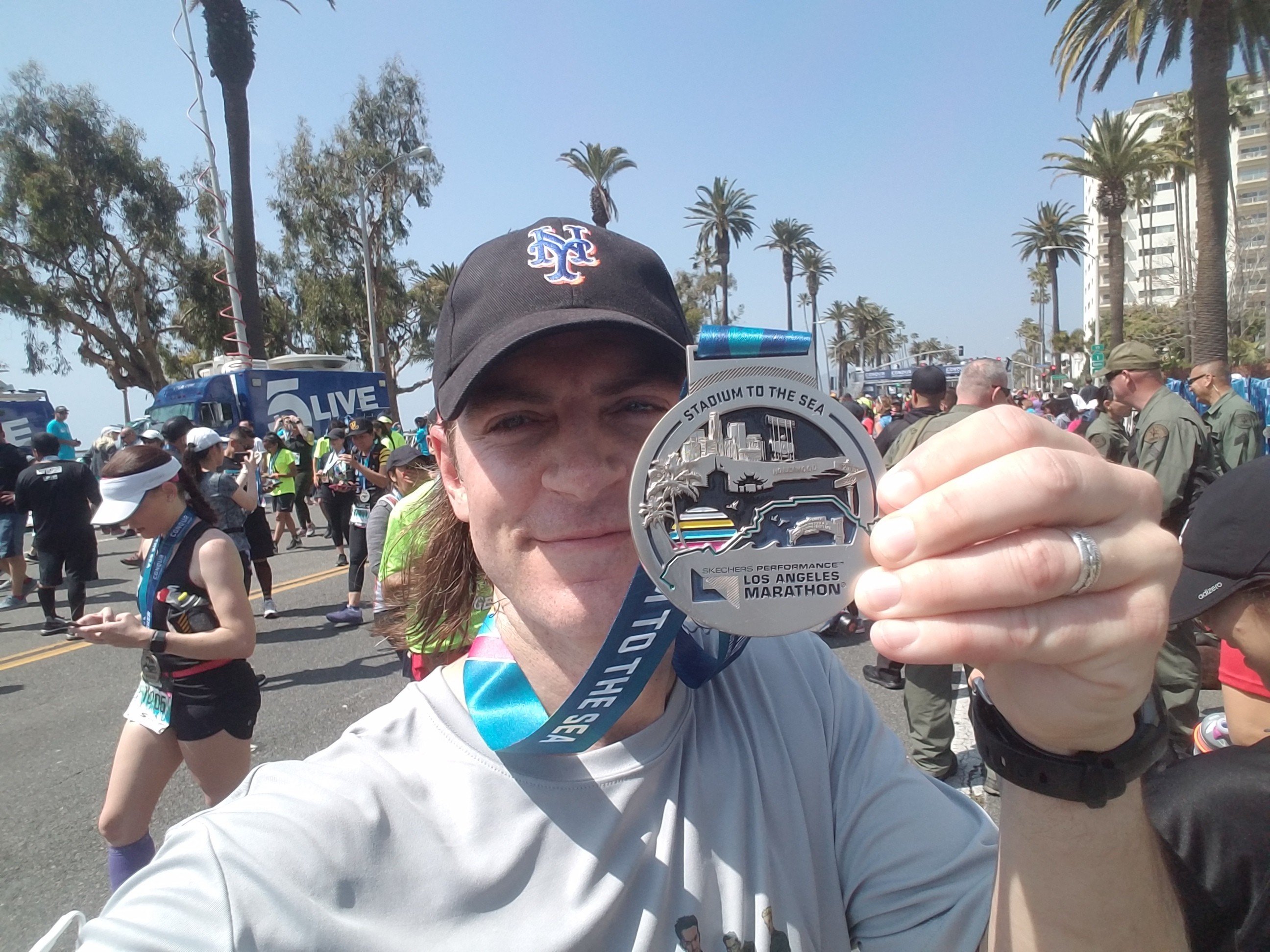 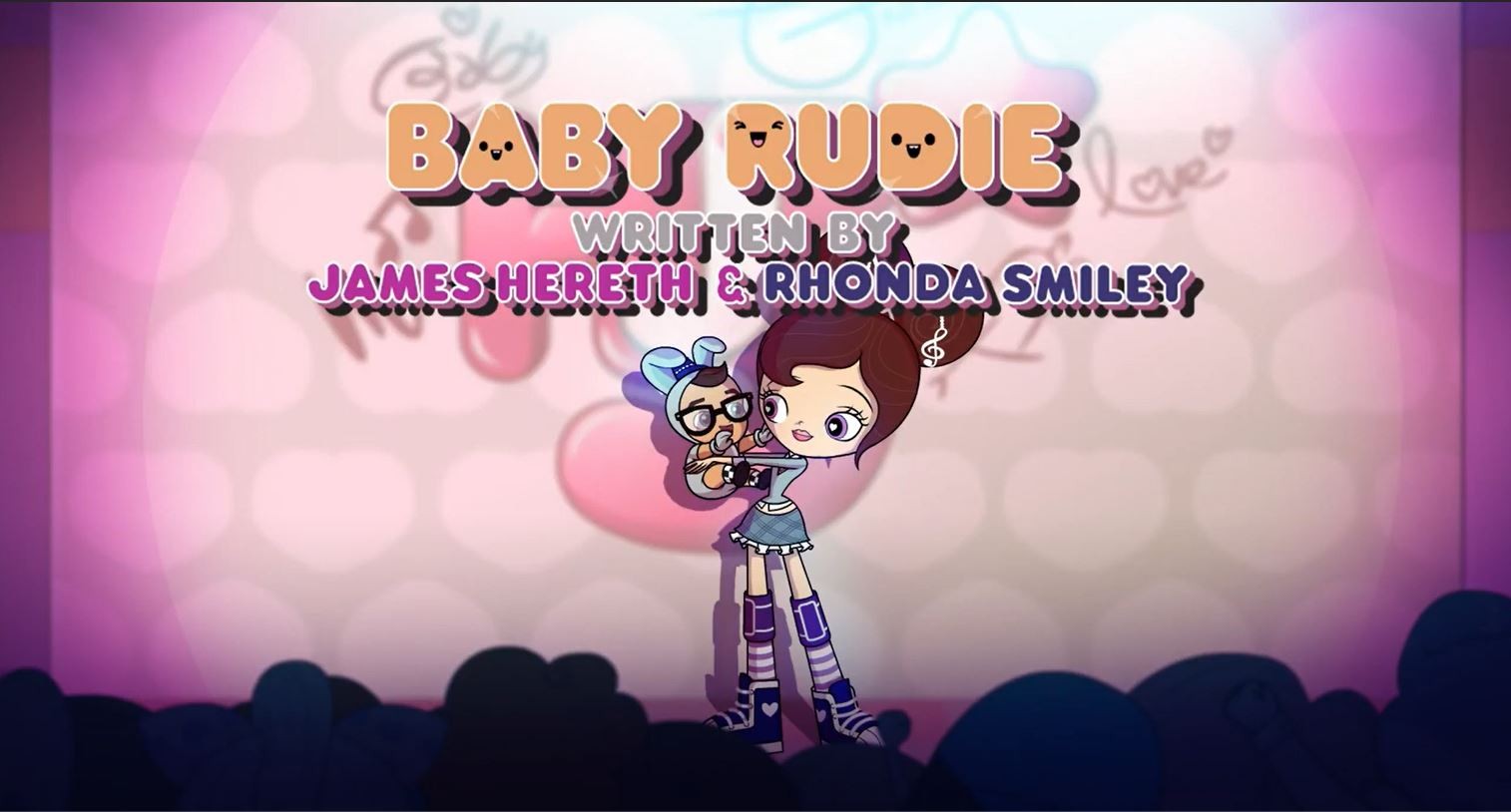 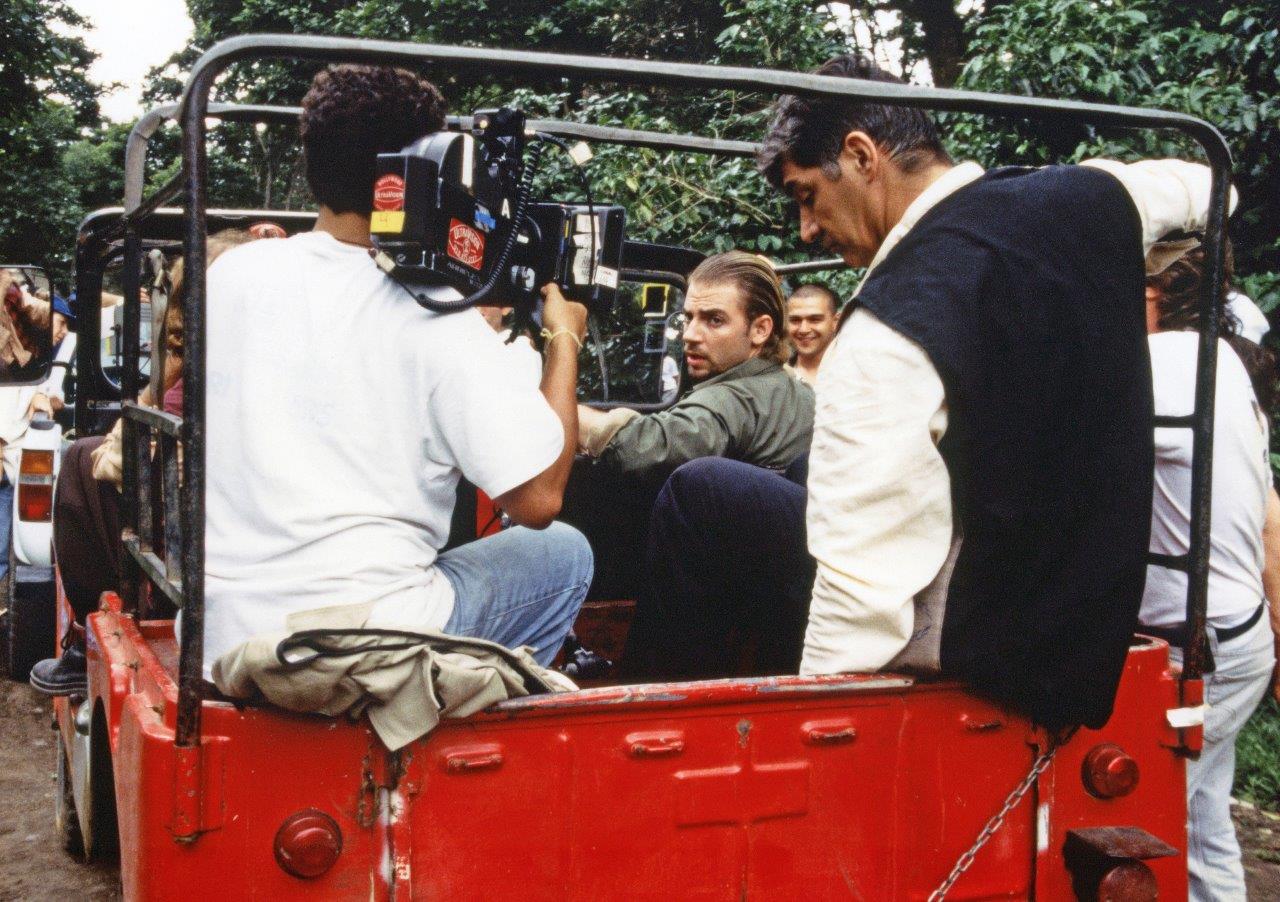 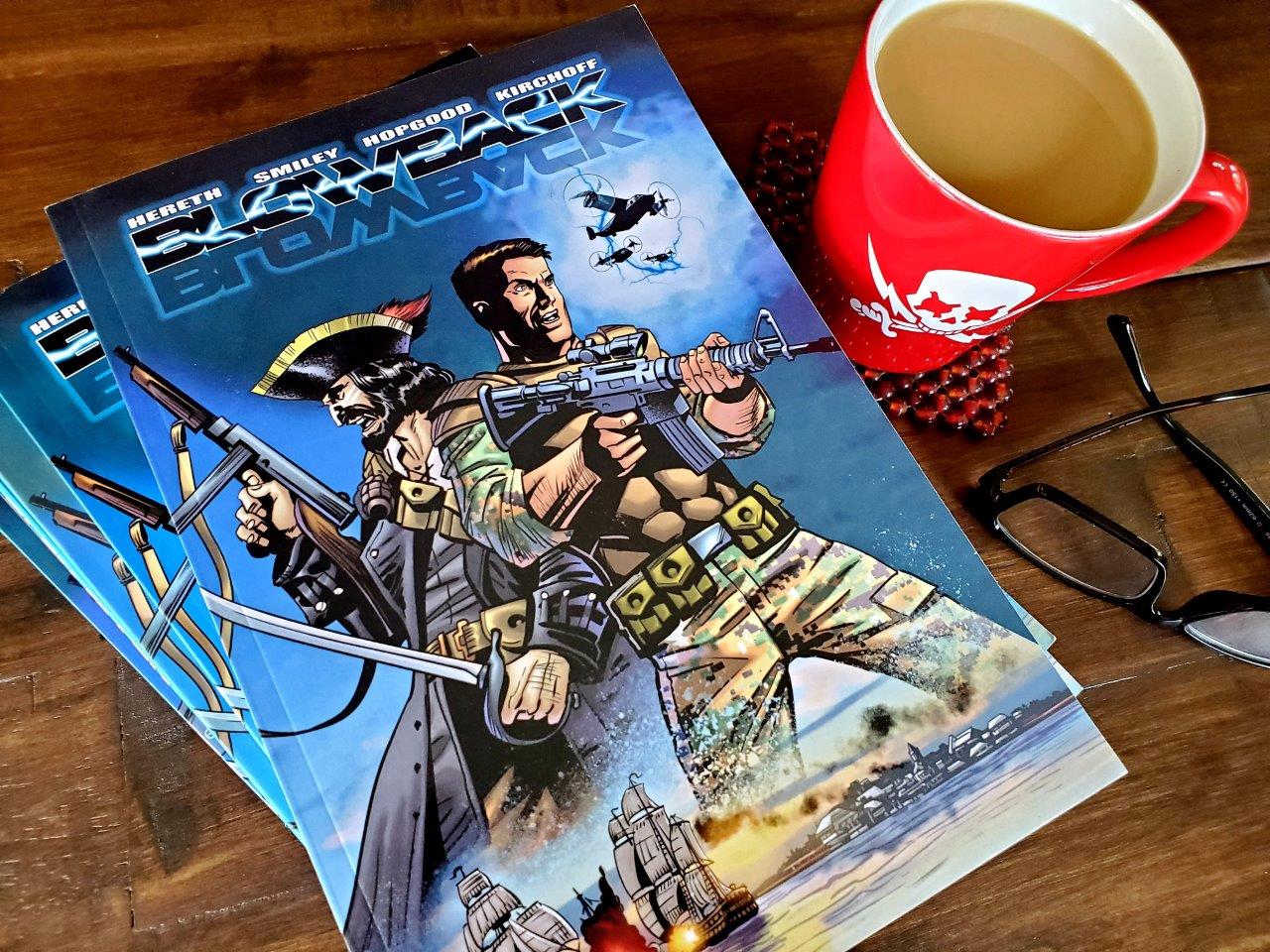