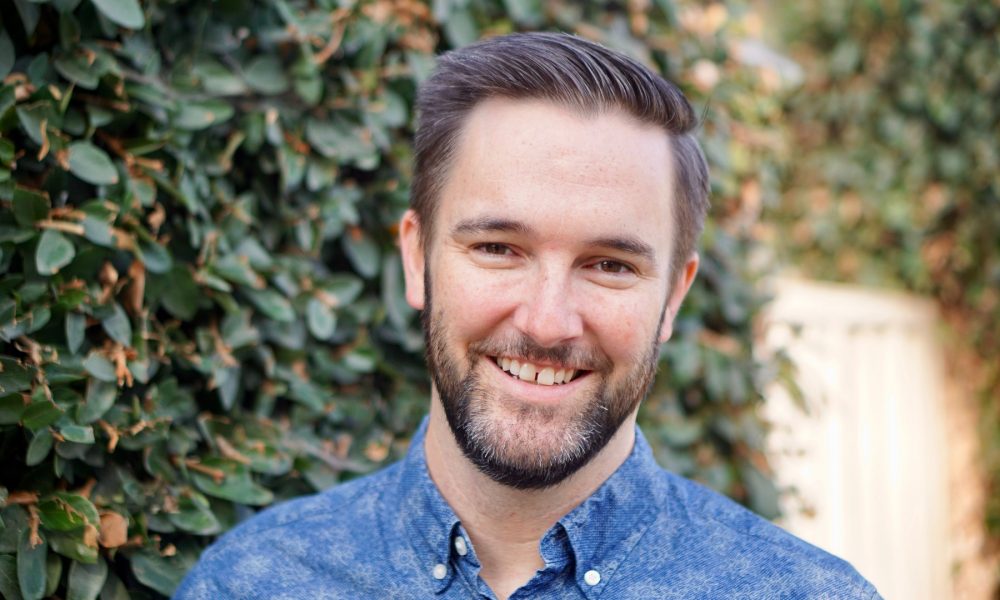 Today we’d like to introduce you to Danny Jensen.

Hi Danny, can you start by introducing yourself? We’d love to learn more about how you got to where you are today?
I grew up in Brookline, Massachusetts, attended Vassar College as an English major and lived in Brooklyn for several years while performing as an actor and opera singer in New York and regionally. I moved out to Los Angeles around 2009 to continue acting, more in TV and commercials. As a day job, I began writing for various publications (TakePart, Change.org, etc.) about environmental issues, food politics, and homelessness and poverty. My coverage then expanded to restaurants and bars, travel, and more for outlets like Thrillist, Time Out, LA Weekly, KCET, and others. I also began leading food tours with Six Taste, guiding locals and visitors around various neighborhoods where they’d sample food from multiple restaurants and I’d share fun and historic details of the area. Later, I led adventure tours with a company I co-founded, known as Mojo Maps, taking people to under-the-radar locations.

While working on Mojo Maps, I met Carrie Kim, who wrote the first edition of “100 Things to Do in Los Angeles Before You Die.” Carrie followed my writing and when her publisher asked her to update the book and didn’t have the bandwidth, she called me up and asked if I would update the book. After updating nearly 75% of “100 Things to Do in LA,” I promoted the book with special tours and events at locations in the book. Following the success of the book, the publisher (Reedy Press) asked me to write the follow-up book, “Secret Los Angeles: A Guide to the Weird, Wonderful, and Obscure,” which published in October 2020. Since then, I’ve been organizing a variety of virtual events to highlight the secret locations in the book, including a tour of the secrets of Catalina Island, hidden Hollywood history, a whisky tasting and poetry event, and more. More events are on the way. I’m also the Managing Editor of Cheapism.com, a national site and MSN partner, with a focus on budget-friendly travel, food, lifestyle, personal finance, and other topics. I started working there in 2017.

Alright, so let’s dig a little deeper into the story – has it been an easy path overall and if not, what were the challenges you’ve had to overcome?
I would say that it’s been an unexpected road with its share of bumps and detours, and thankfully, I’ve learned plenty along the way and enjoyed lots of wonderful opportunities as well. Making a living as a freelance writer certainly brought its challenges — trying to find consistent, inspiring, and decently-paying work can be difficult. But I think my background as an actor helped prepare me to have the patience, determination, and resilience to persevere. I’ve also had the good fortune of working with some fantastic writers, editors, and photographers along the way that have also inspired me to push myself further and become a better writer. Writing a book (let alone two) was also no easy feat — especially on a topic as complex and expansive as Los Angeles. I wanted to make sure that I was doing justice to such an incredible city and to write books that would be exciting to not only visitors but longtime locals and lifelong Angelenos. By introducing (or reintroducing) them to lesser-known or long-forgotten corners of the city, I’ve aimed to help deepen their understanding and appreciation for the city that I’ve come to love and inspire them to explore it more. All of that can be daunting to undertake, especially as someone who didn’t grow up here, but I had to remind myself (along with kind reminders from my wife) that these were stories that many people didn’t know about and would be excited to learn from my writing. Finding the time to write and photograph the book was also challenging as I have a more-than-full-time job as the Managing Editor of a website. So long nights and many weekends were spent working on it. Thankfully, as with my other writing, my curiosity and enthusiasm for the topics inspired me to push onward.

As you know, we’re big fans of you and your work. For our readers who might not be as familiar what can you tell them about what you do?
I’m a writer, editor, and photographer with a passion for uncovering inspiring stories and hidden gems from hole-in-the-wall eateries to under-the-radar destinations. For over a decade, I’ve explored and shared stories about amazing people and places all over Los Angeles and around the world with the hope of igniting the enthusiasm of others to explore more. One of the most rewarding aspects of sharing fascinating stories and places with others through my books and articles is the feedback I hear from the small business owners, chefs, and other people that I’ve written about, what a difference the coverage has made for them. Whether it’s helping to sell out an event, bring in new customers, or raise awareness of a project, it’s wonderful knowing that I’ve helped them in some way to achieve their goals and pursue their passions. I also love hearing from readers about an exciting new discovery they’ve made because of my work — particularly when it’s a longtime local who discovers something new about their own city.

If we knew you growing up, how would we have described you?
I’ve always loved exploring new places and talking to new people — even as a little kid. I was definitely not shy. Over the years, I always gravitated towards the arts (thanks in large part to my family and my mother who is a fine art dealer). Whether it was drawing and painting, writing, playing music and singing, and especially performing on stage, I’ve long enjoyed exploring creative pursuits. Since childhood, I’ve also always tried to be as inclusive as possible, whether it was befriending the kid that others teased or inviting the entire class over after school to make English muffin pizzas. And part of that inclusivity also meant wanting to learn more about the experiences of others from different backgrounds than my own and being willing to step outside of my comfort zone to do so. I think much of that has informed my curiosity and enthusiasm as a writer to share other peoples’ stories. I also loved being outdoors as much as possible, whether that was climbing trees, running in the rain or snow with my dog, or swimming like a fish at the beach. 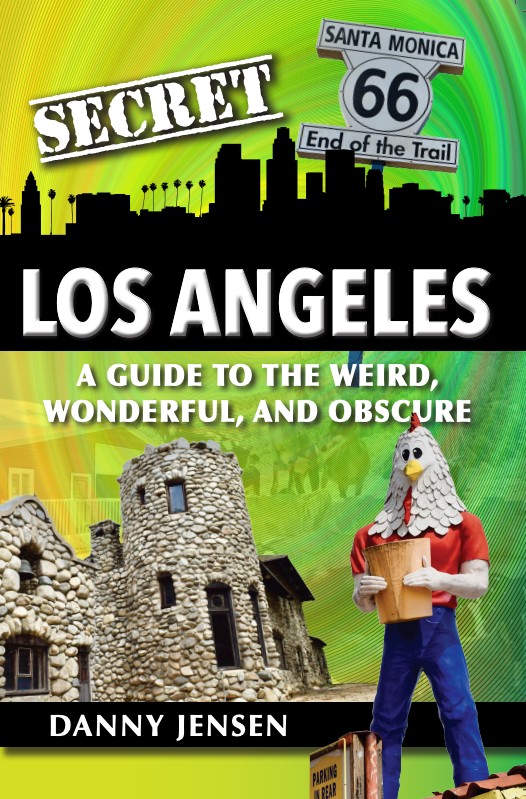 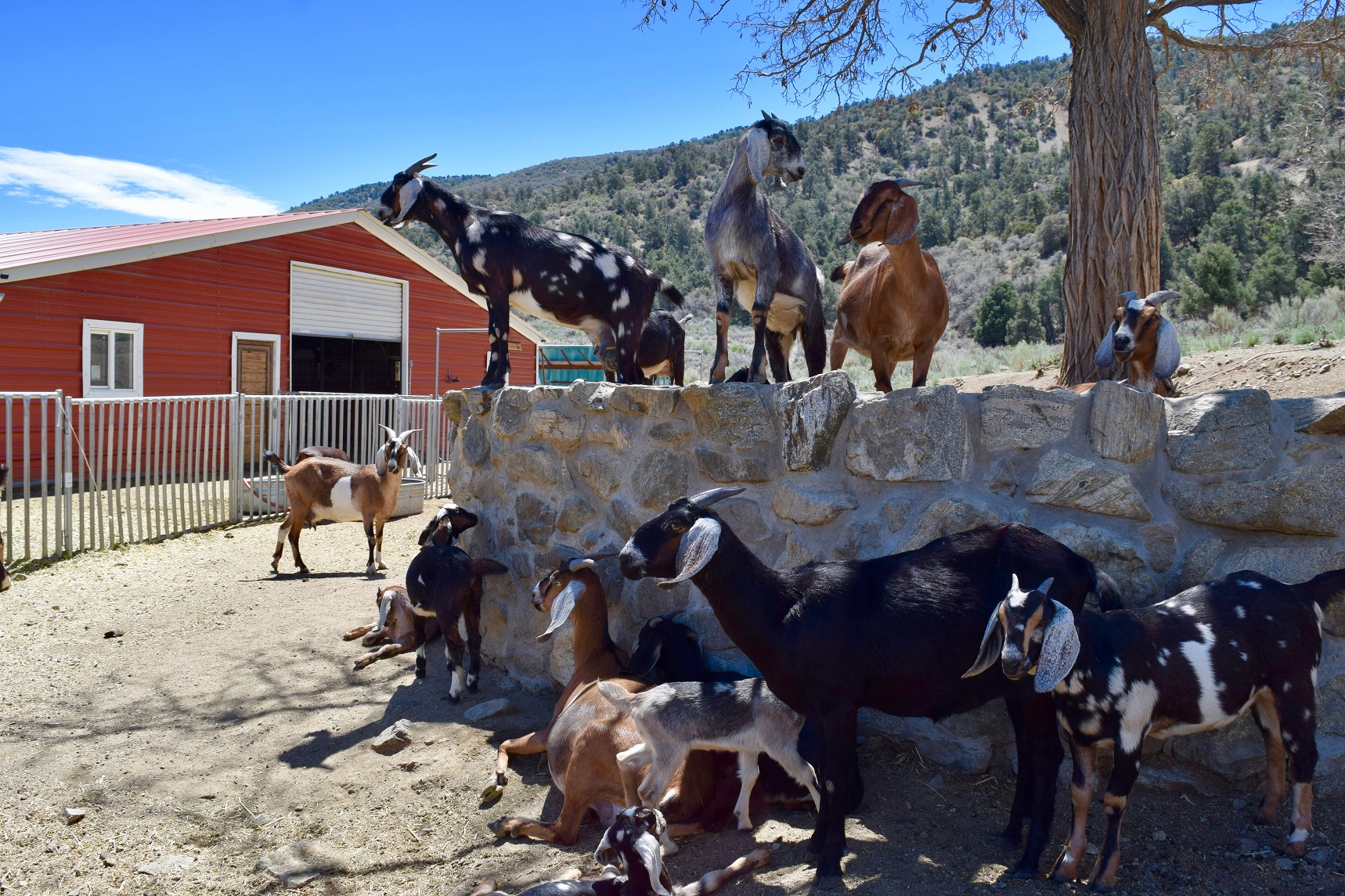 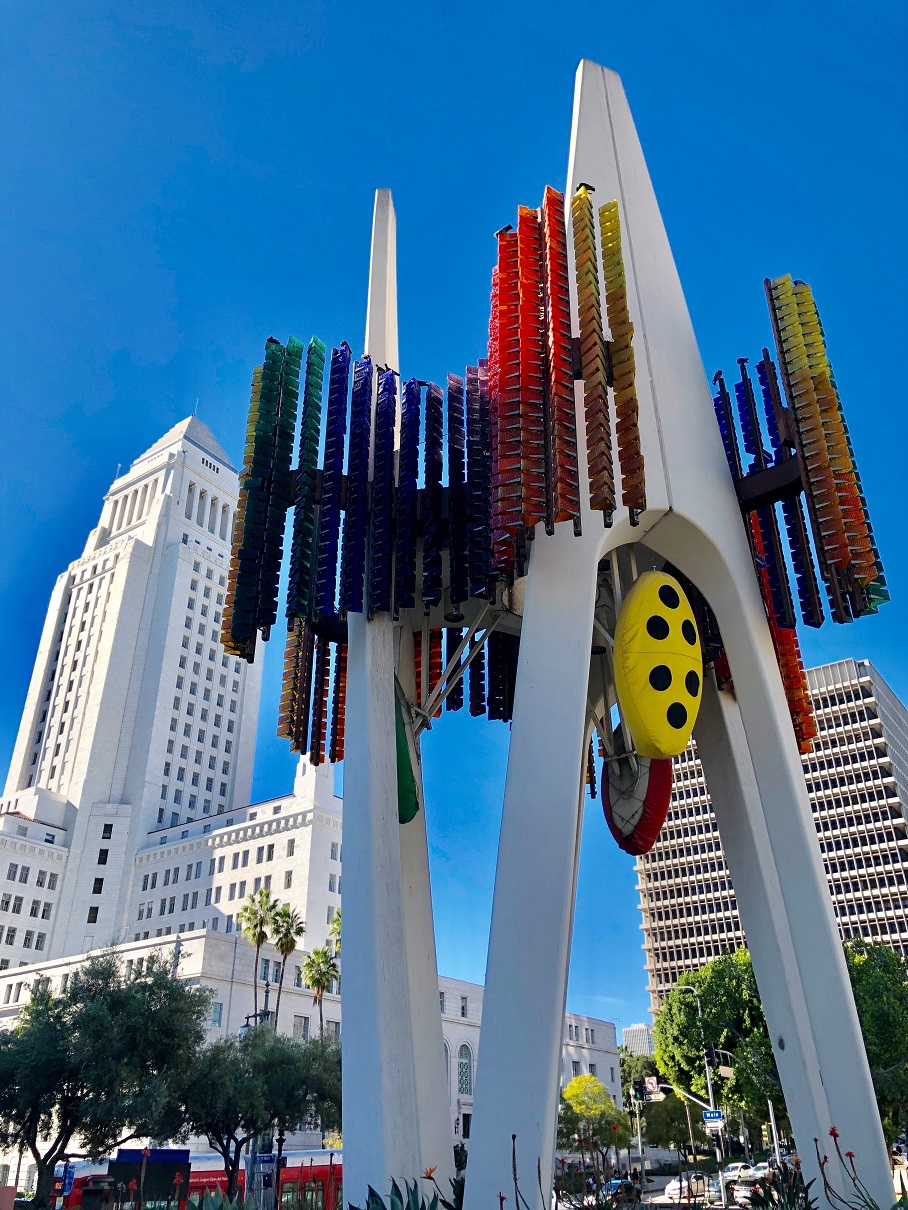 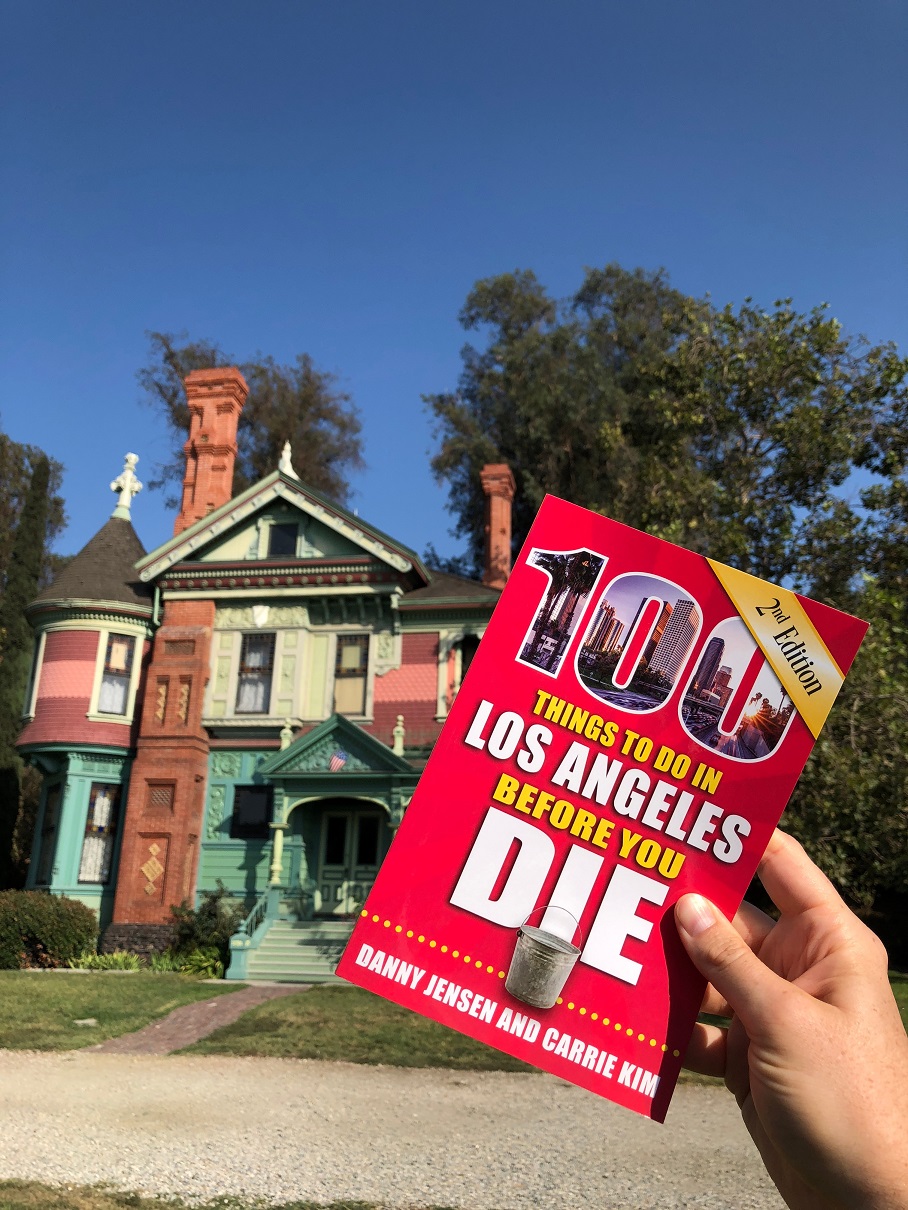