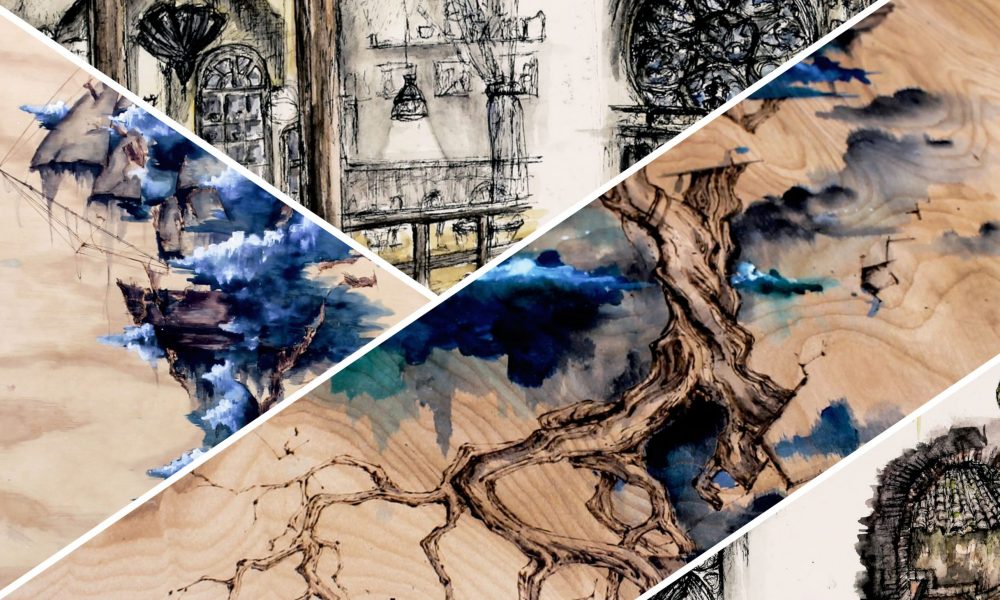 Below, you’ll find some incredible artists from in and around Pasadena that we hope you will check out, follow and support. 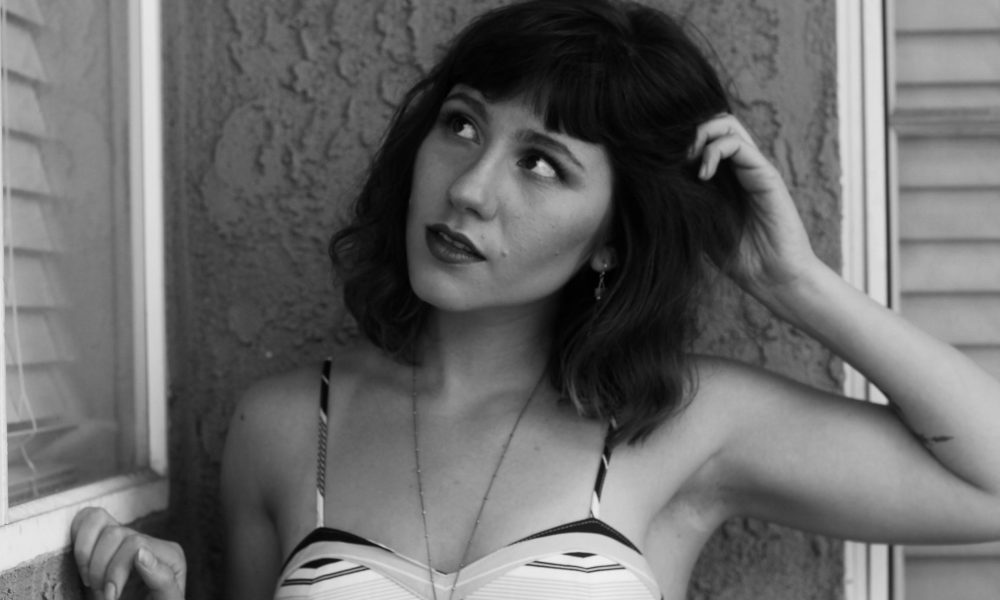 I loved drawing since the day I could hold a pencil. I was never inrolled in any art classes as a child because of my stubborn personality but that never stopped me from exploring creativity. I grew up in Syria and moved to the US at the age of 9. This helped me understand cultural differences and gave me the ability to be open with different mindsets and visions. I am Armenian. Therefore the Armenian language was all I knew when I first moved here. Read more>> 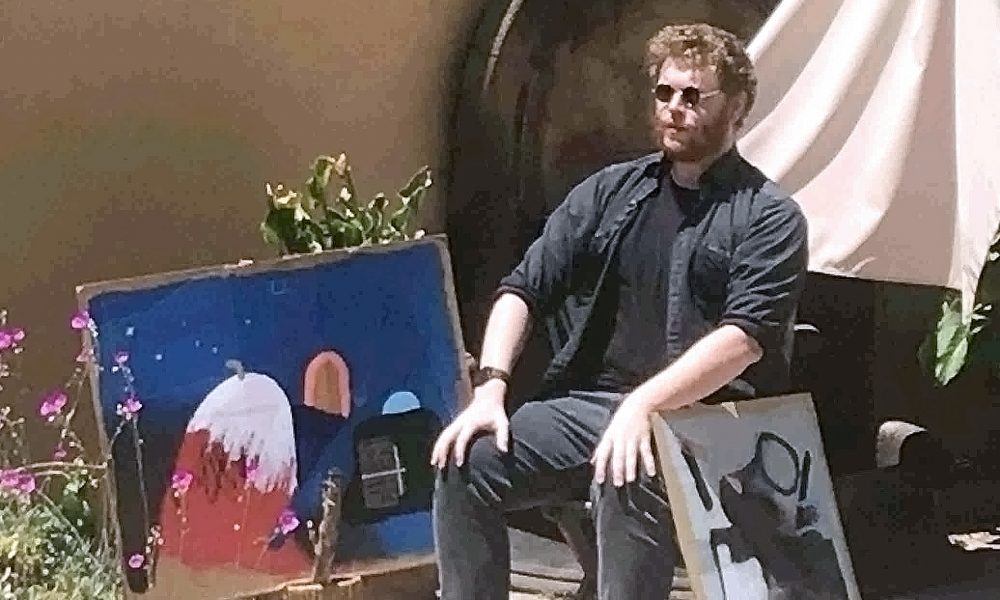 I spent a year studying graphic design at the University of Cincinnati right out of high school because at the time, I sort of thought graphic design was like a safe bet in terms of being able to make money in a creative field. I realized pretty quick I wasn’t having fun and decided to drop out to commit fully to what I really wanted to do, which was animation. I liked animation because it lets me combine writing and drawing and comedy pretty seamlessly. Read more>> 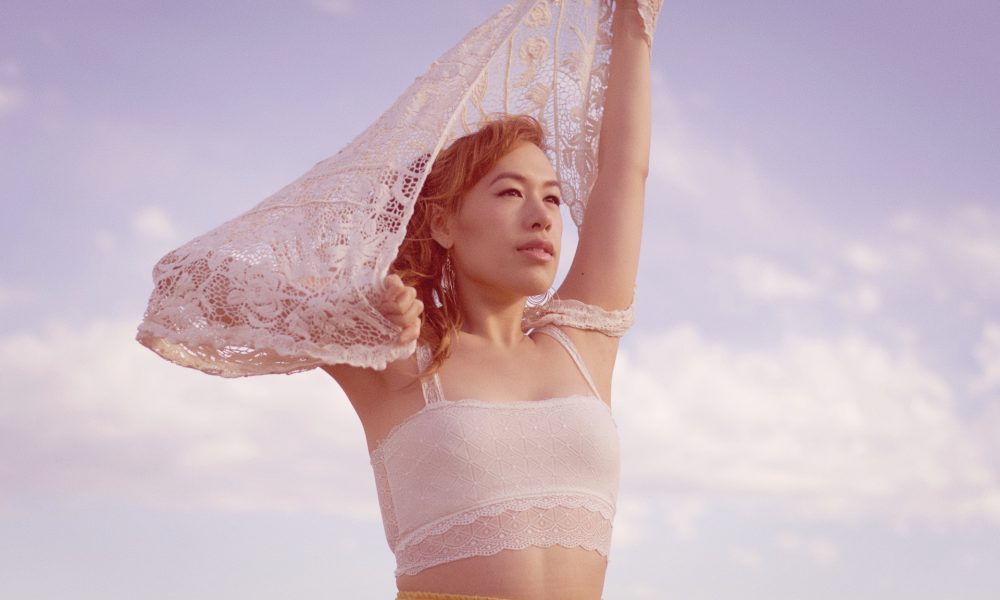 I’m Mesmi, someone who loves making all sorts of things. Previously a closet creative, it was really difficult for me to come to terms with my love for a performative art like music, but a quarter-life crisis involving solo camping trips gone wrong had me going for it. Now in the past few years, I’ve developed from a singer/songwriter into also producer/mixer and just released my self-produced album Slow Bloom. Read more>> 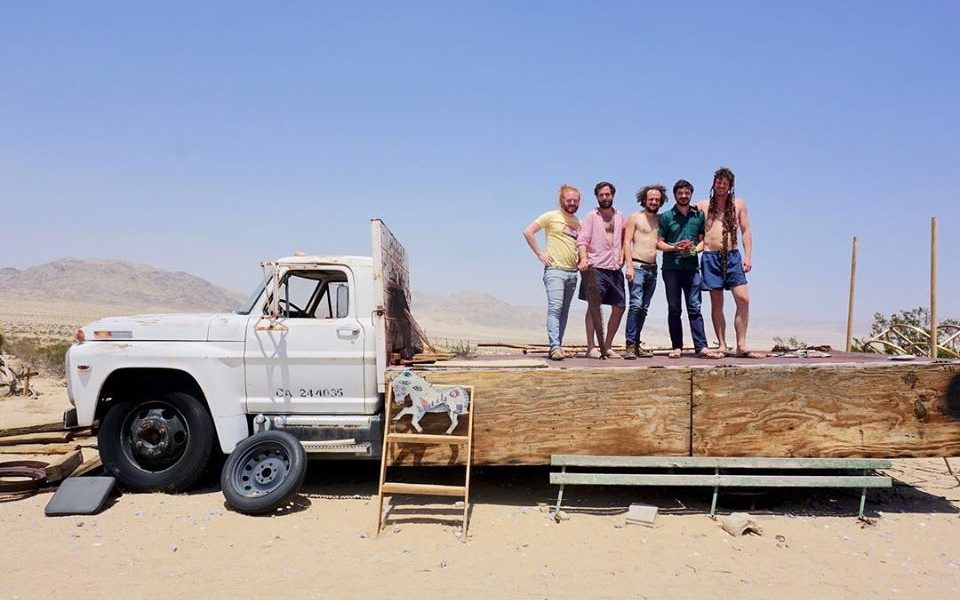 I was born and raised to a family of musicians and have been making art for my whole life. I went to college to study acting but dropped out after two years and began working on songwriting and soon formed Whiskerman, which has been playing on the west coast for about nine years now. Read more>> 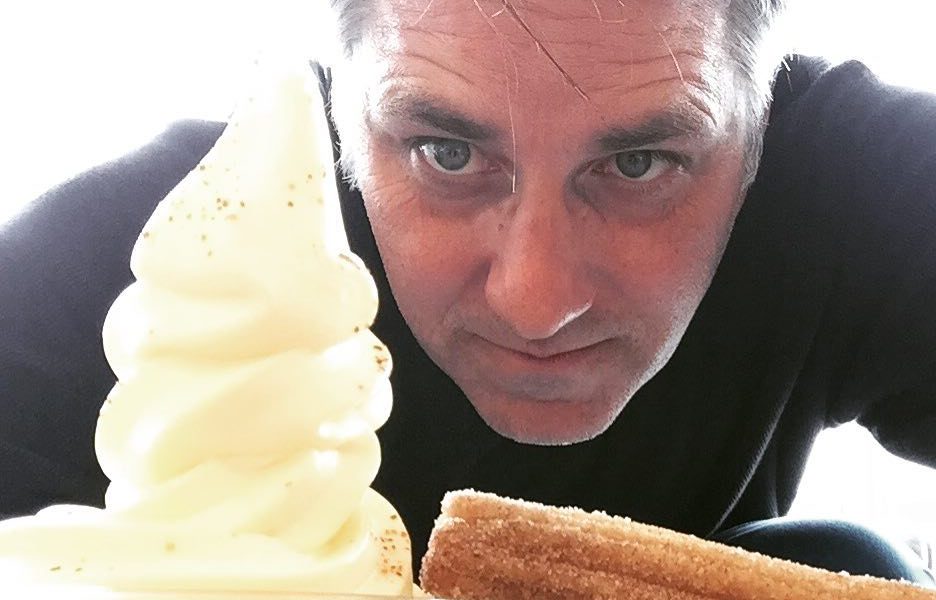 I grew up immersed in the pop culture of Los Angeles, as viewed through the suburbs. Although downtown L.A. seemed so far away, it was always looming through the 70’s haze from the foothills near Montrose, where I grew up. Often, the neighborhood kids would watch the filming of CHIPS on the not-yet-opened 210 Freeway, where we’d pepper Erik Estrada with questions during breaks from filming. Read more>> 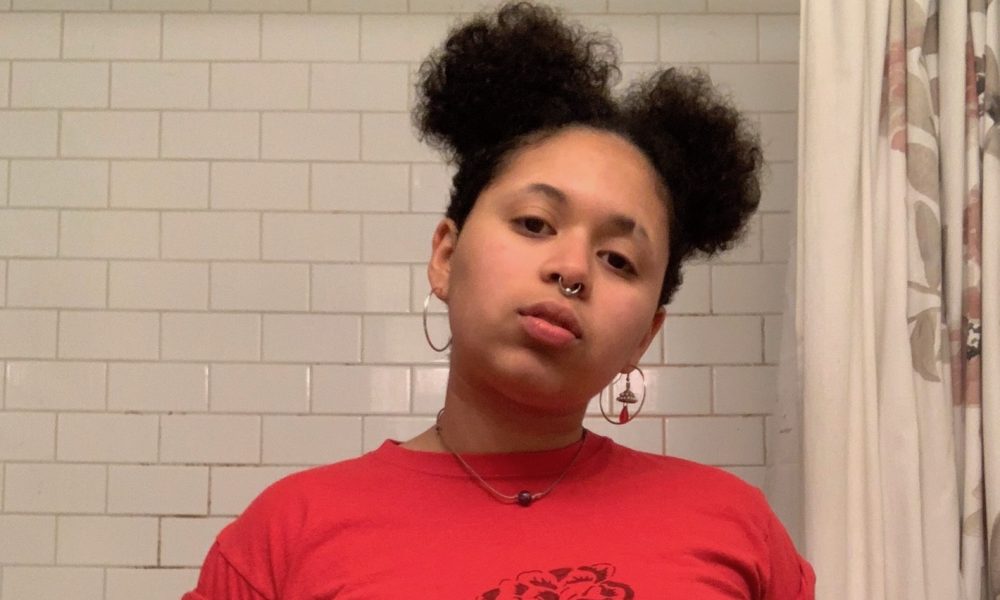 One side of my family is Dominican and another is Puerto Rican, but I was really close to my childhood friends, today I call them my family and one of them I even call my sister, and they were Punjabi. There was so much color and culture in my surroundings, but I never got to see that in media or art that I was surrounded by. I saw so much injustice and underrepresented individuals at a really young age. Read more>>