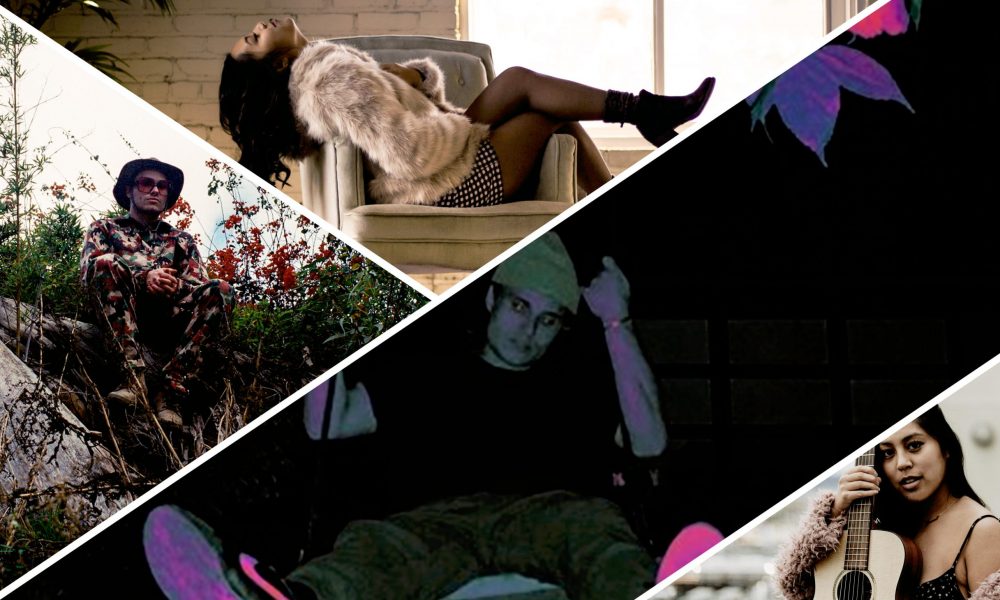 LA has always had an artistic soul. The culture and heritage of our city, like most great cities, owes a tremendous debt to the arts community. Supporting local art is something we care deeply about and we’d like to do everything we can to help the local arts community thrive. Unfortunately, too often media attention is monopolized by corporate interests and tabloid gossip – but culture doesn’t come from a focus on celebrity breakups it comes from a focus on the arts. Below, you’ll find some incredible artists from in and around Mid Wilshire that we hope you will check out, follow and support. 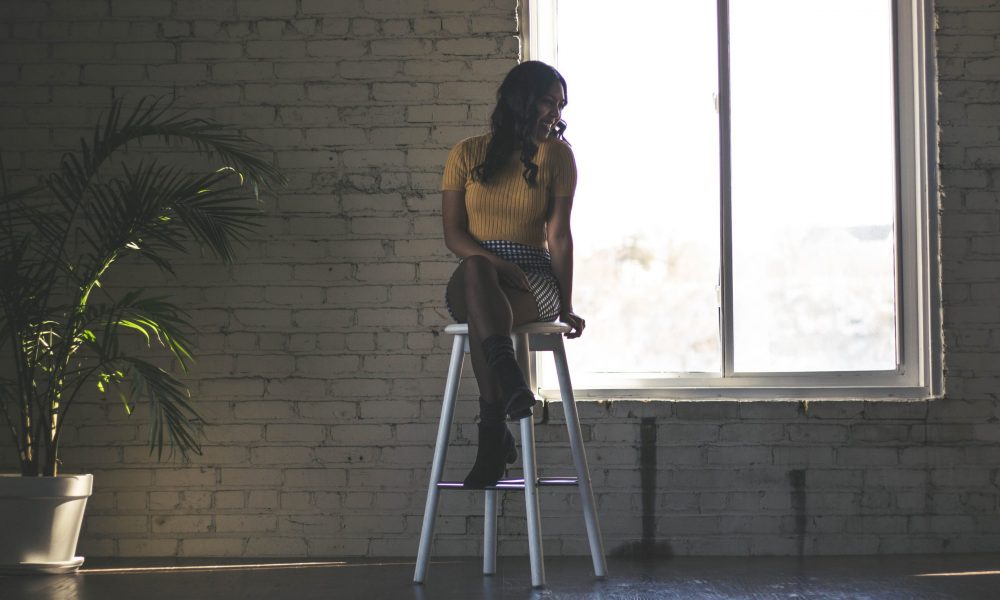 I was born in Honolulu, Hawaii. As a child, something that I always was attracted to was singing. My mother often talks about how I was singing at age one before I could even form sentences. I loved putting on home concerts for my aunts & uncles, cousins and grandparents. Read more>> 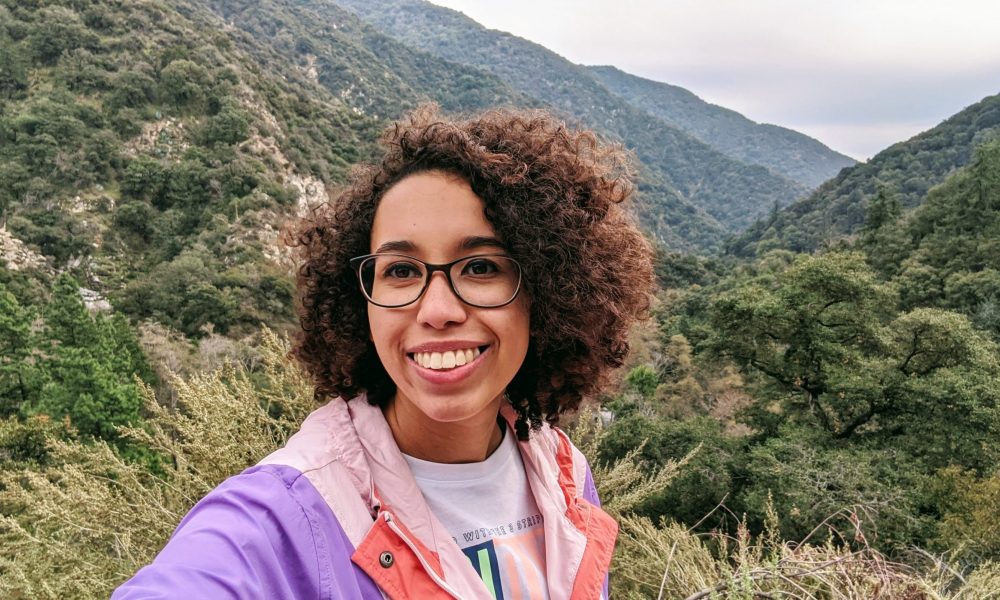 Before I moved to LA, I spent most of my life in the Midwest. After immigrating from the Dominican Republic, my parents moved to Rockford, Illinois, where I was born and raised. I went to a small Christian elementary school, where I got a well-rounded education that emphasized learning about everything. I worked hard there, and I enjoyed the adventures we took. Sometimes, we’d take nature walks. Read more>> 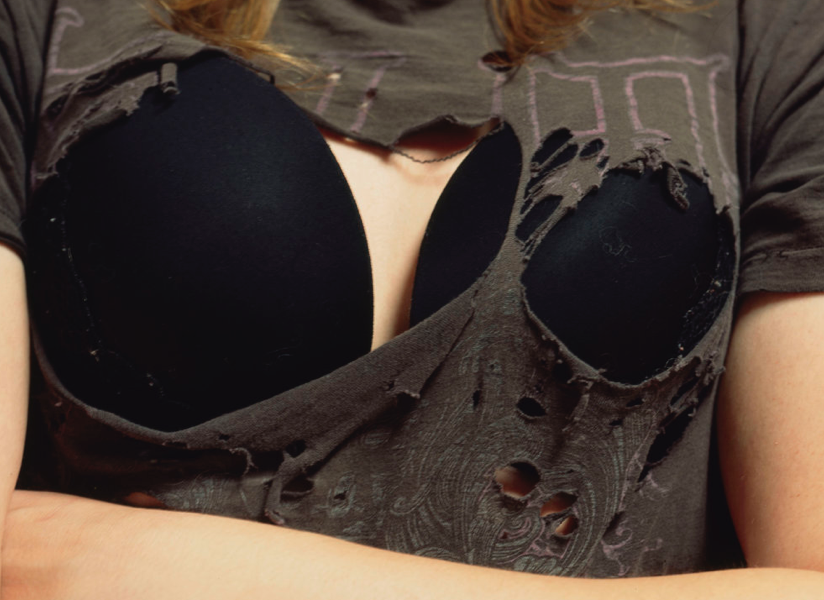 I come from a working class family in Tulsa, Oklahoma, that was greatly impacted by the effects of globalization. Both of my parents were active in their aerospace union during their employment with McDonnell-Douglass throughout the 80’s and 90’s. My mother passed away when I was five due to a brain tumor that was caused by chemical exposure as a result of her employment. Read more>> 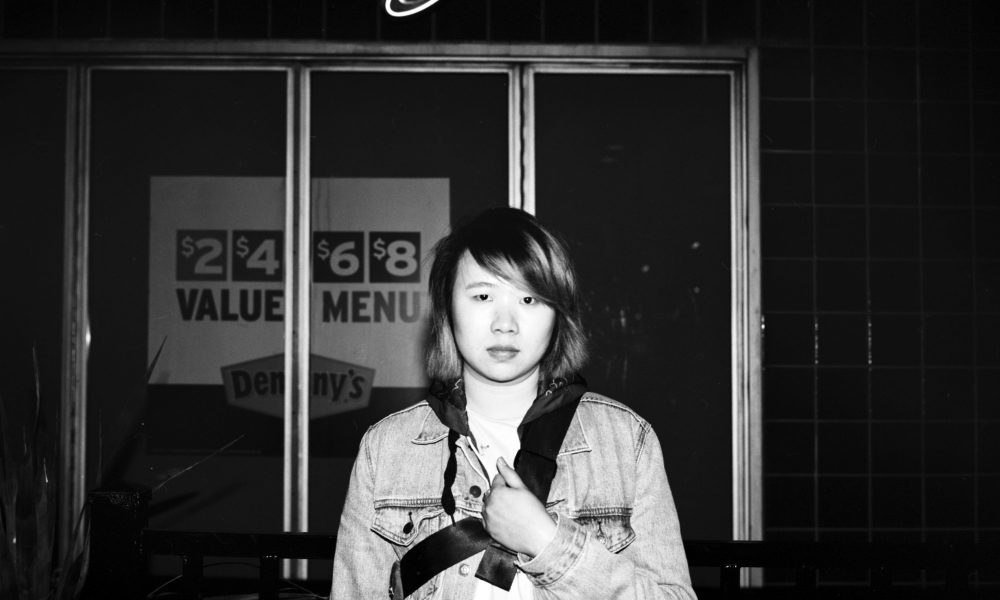 I was born to a poor Chinese-Thai family, my great-parents immigrated and worked as farmers. My parents grew up farming as well but they attempted to start an ice business to escape poverty. I’m the oldest daughter of 3 siblings, we lived in a three-story building right outside of Bangkok on top of our first ice shop. Read more>> 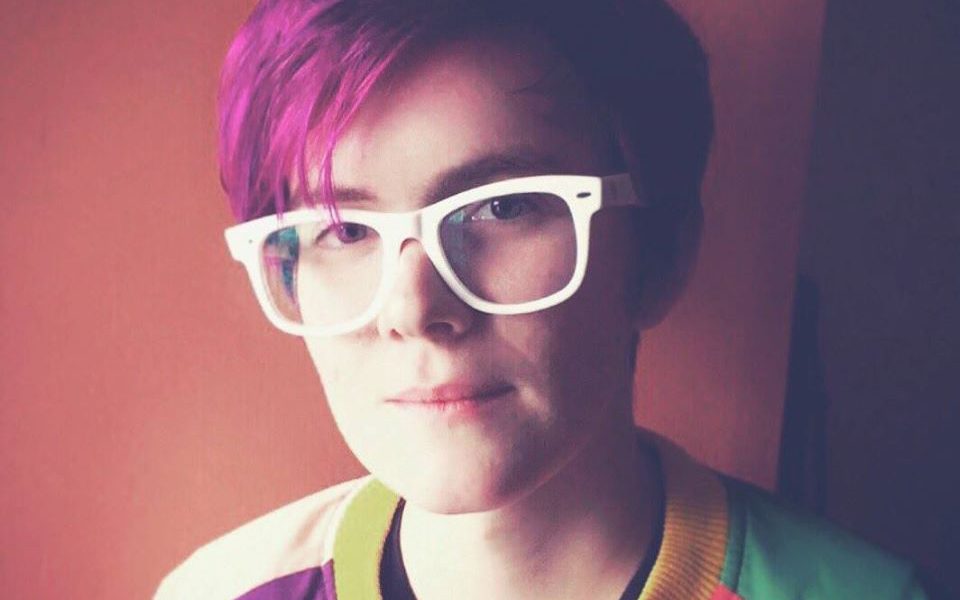