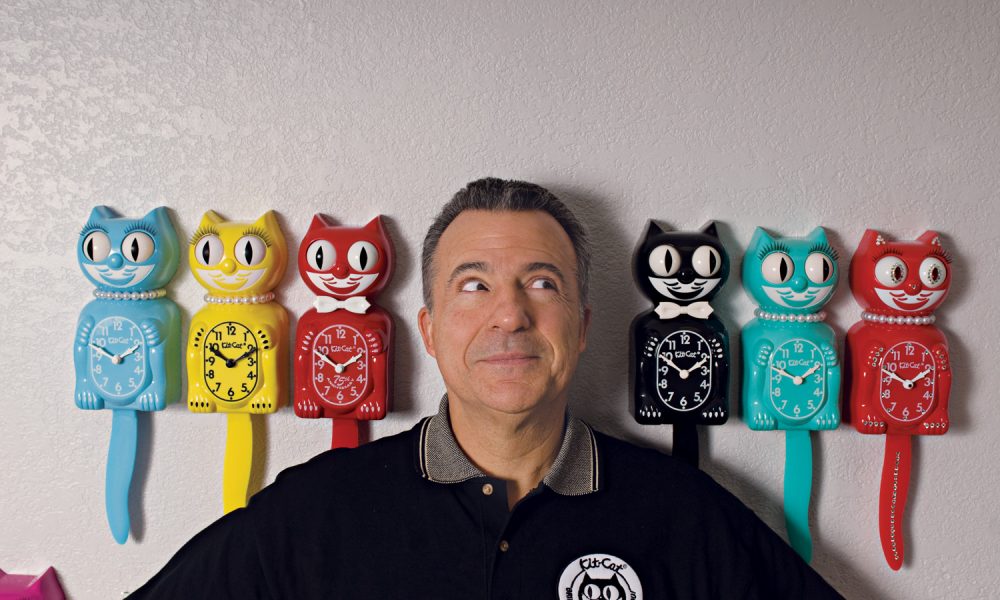 Today we’d like to introduce you to Woody Young.

Woody was already a highly successful entrepreneur by the time he graduated from The Ohio State University in the 1960s. He has had interest in over 15 companies that improve people’s lives. He was recruited for IBM’s Young Executive Program straight out of college, followed by time at Kidder Peabody on Wall Street. After moving to California, he started Young’s Evergreen Nursery Co. in 1976 where he revolutionized how the landscaping industry met the needs of high end hotels and movie sets. In 1982, he took over the California Clock Company, home to the iconic 1930s Kit Cat Clock, the bestselling clock in US history. While president, Kit-Cat has been seen billions of times on TV, movies, and in music videos. He was featured on a float in the 2012 Pasadena Rose Parade to celebrate Kit-Cat’s 80th anniversary.

In 2004, he started Street Surfing and brought the globally popular “Wave Board” to market for the first time selling millions of caster boards worldwide.

Around the same time, he invested in Air Oasis LLC becoming the Chairman of the Board and leading them to become the global leader in air sanitization technology.

His companies have ranged from organic biofertilizers and server hardware to improved NASA technologies used in the tallest building in the world, hospitals and 5-star resorts. He has authored or co-authored over 30 published books and executive produced the movie Dog Jack.

He has received numerous awards over the years including the national Publisher of the Year, the California Nurseryman of the Year and the Golden Microphone. He has served as a Promise Keepers Ambassador for over 20 years and is a long time member of Mariners Church in Newport Beach, CA.

Has it been a smooth road?
One of the biggest mistakes that entrepreneurs make, myself included, is that we underestimate the cost and time it takes to achieve a vision. In my experience, “it” usually takes a lot longer than I expect. There will always be bumps in the road. Perseverance, resiliency, and adaptability are essential to your long-term success.

One example from California Clock Company: In the late 1980′s, the American Made legacy of Kit-Cat was almost lost! In the span of a few years, American electric motor manufacturing was almost exclusively relocated to Asia, leaving Kit-Cat without a US motor supplier. A battery motor powerful enough to move Kit-Cat’s exclusive “one-second” animation had yet to be invented. With no other alternative, the California Clock Company was driven to develop a new battery technology that’s been used ever since.

So let’s switch gears a bit and go into the California Clock Company story. Tell us more about the business.
Kit-Cat Klocks have been made in the US by our company since 1932. Seen on TV, film, and pop culture over 2 billion times in the last decade alone, they’ve become an indelible part of Americana. We’re dedicated to keeping this part of Americana alive by keeping the same look that’s survived since the 1950s made right here in California. Without Kit-Cat there may not have been any USA made clocks anywhere besides a few high-end clock companies.

2012 marked Kit-Cat’s 80th anniversary, 50 years manufacturing all of their clocks in California, and 30 years with Woody Young as President. To celebrate this milestone, Kit-Cat sponsored the only 100% US grown commercial float in the 2012 Pasadena Rose Parade.

After 85 years, Kit-Cat continues to prove that he is truly “timeless” as Kit-Cat Klocks are now sold through stores in countries all around the world. In fact, for the last 50 years, someone has purchased a Kit-Cat Klock every 3 minutes.

How do you think the industry will change over the next decade?
US manufacturing is on the upswing as more and more people see the value in quality and supporting local companies. 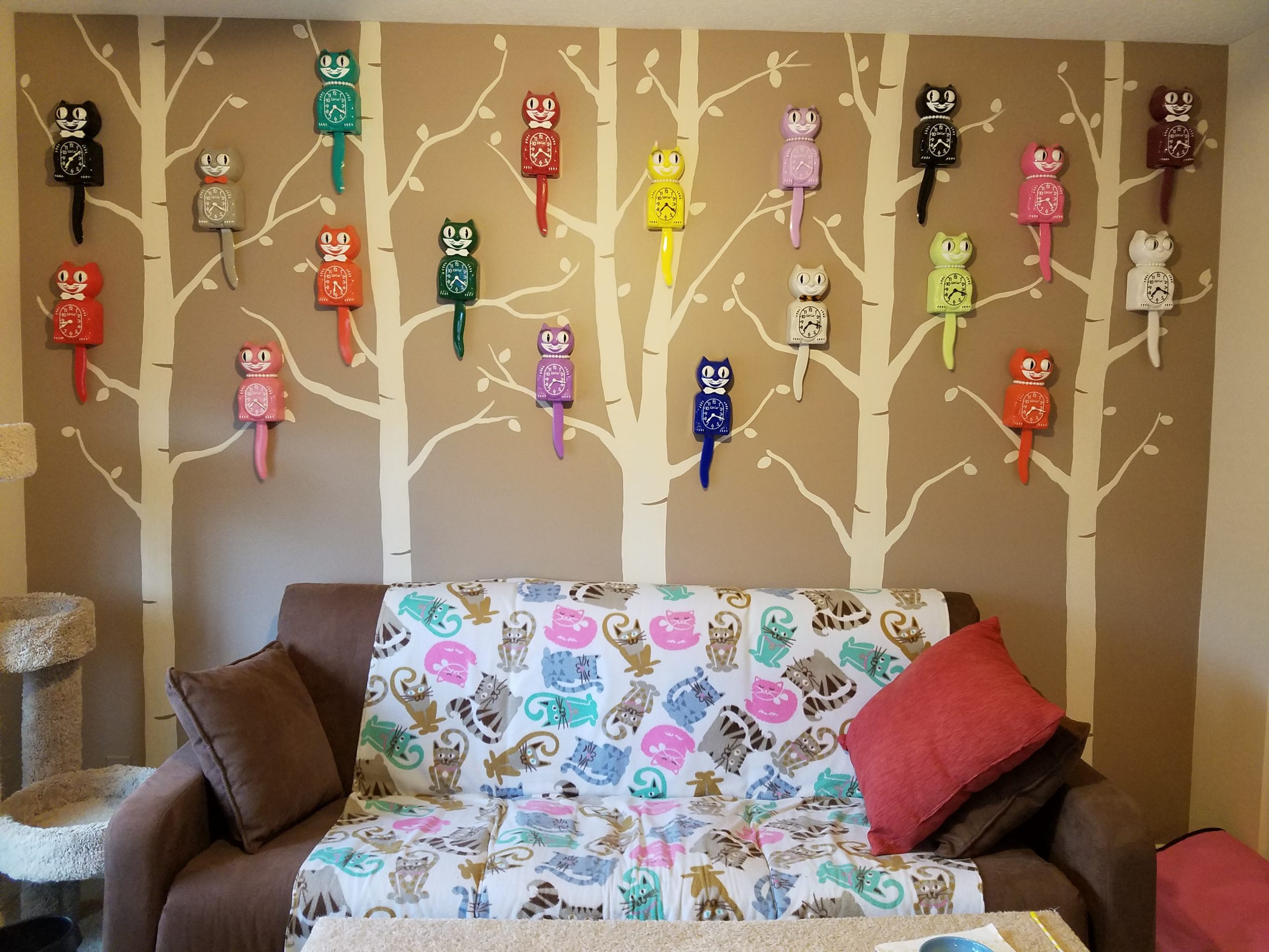 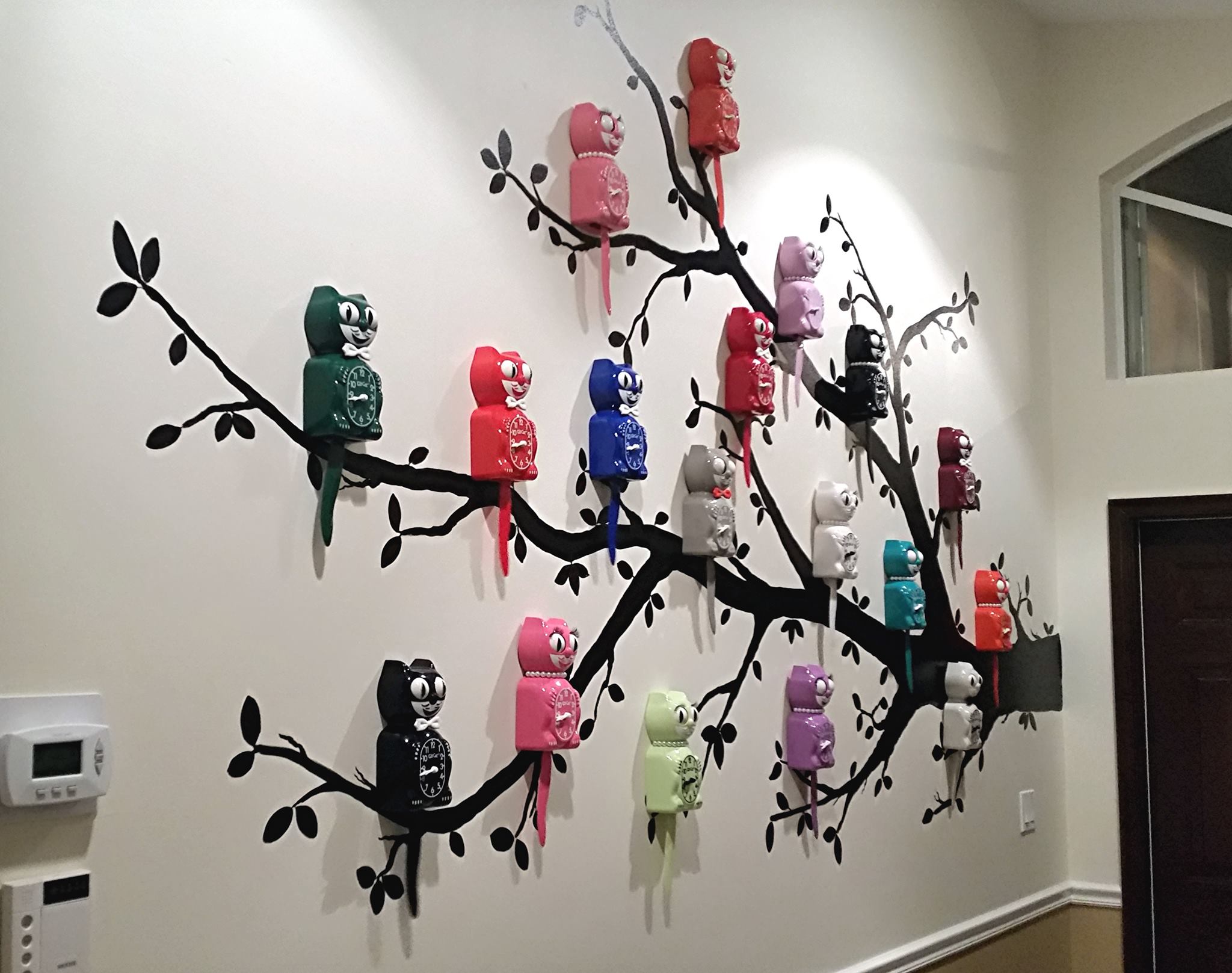 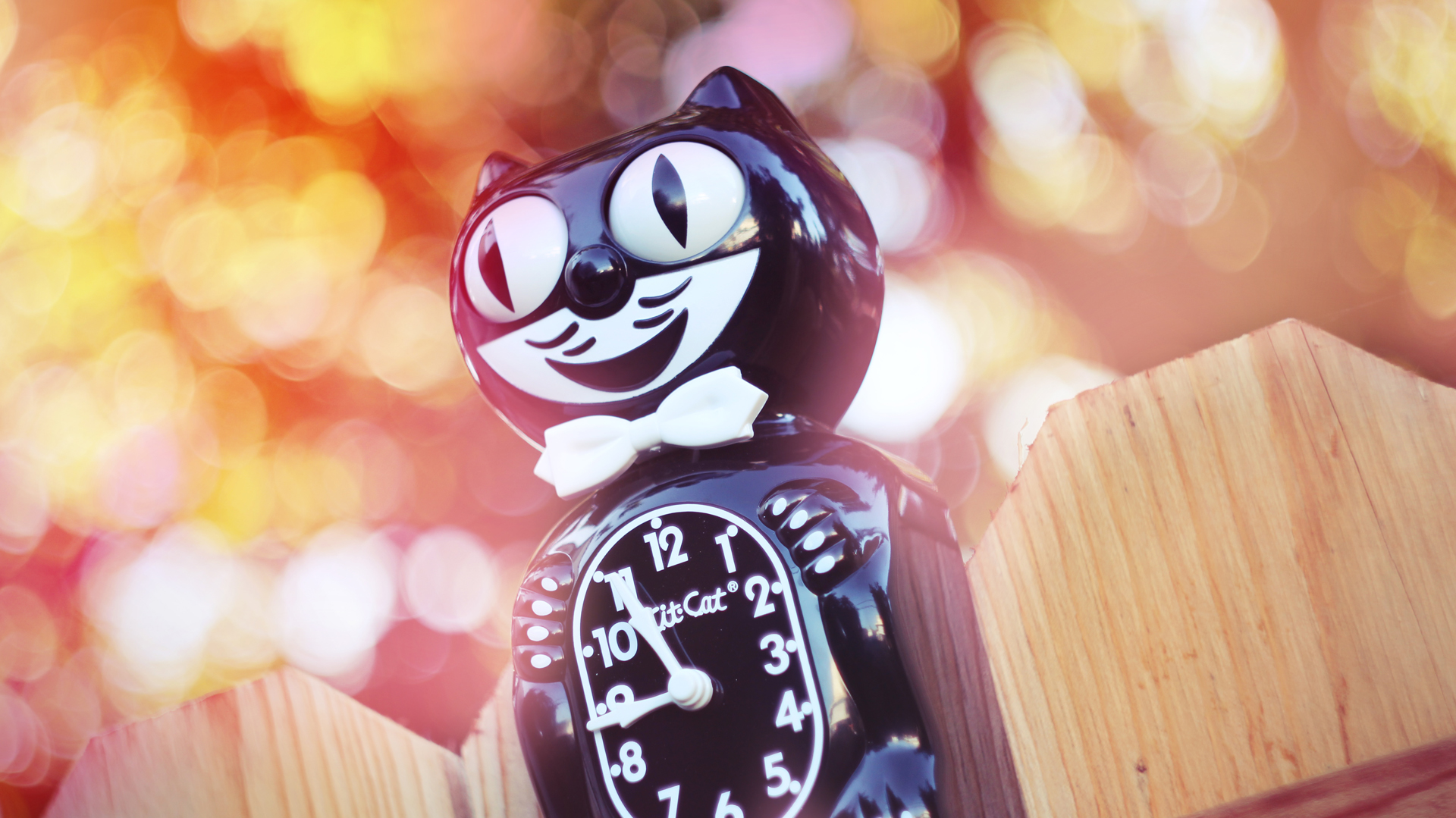 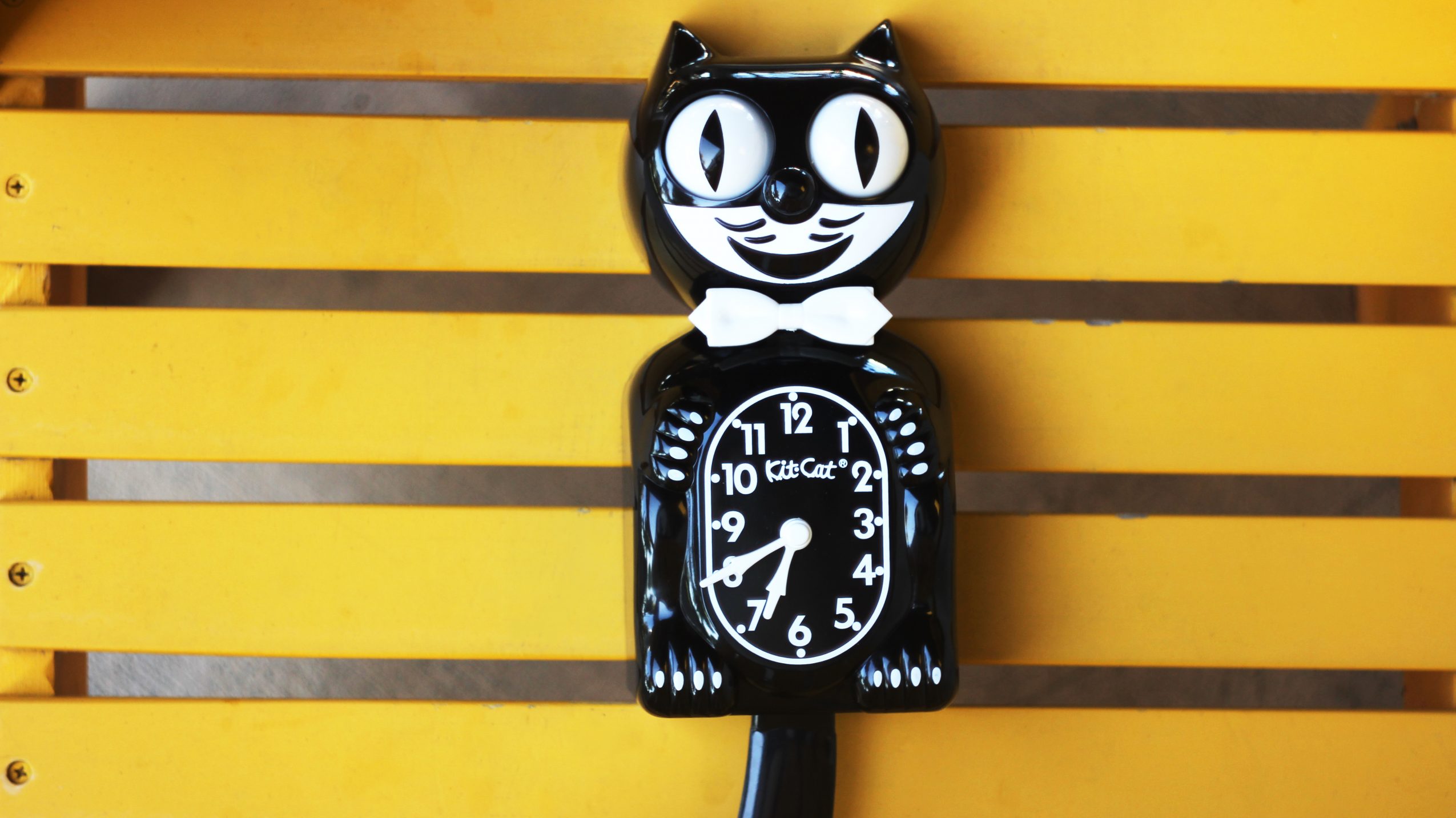 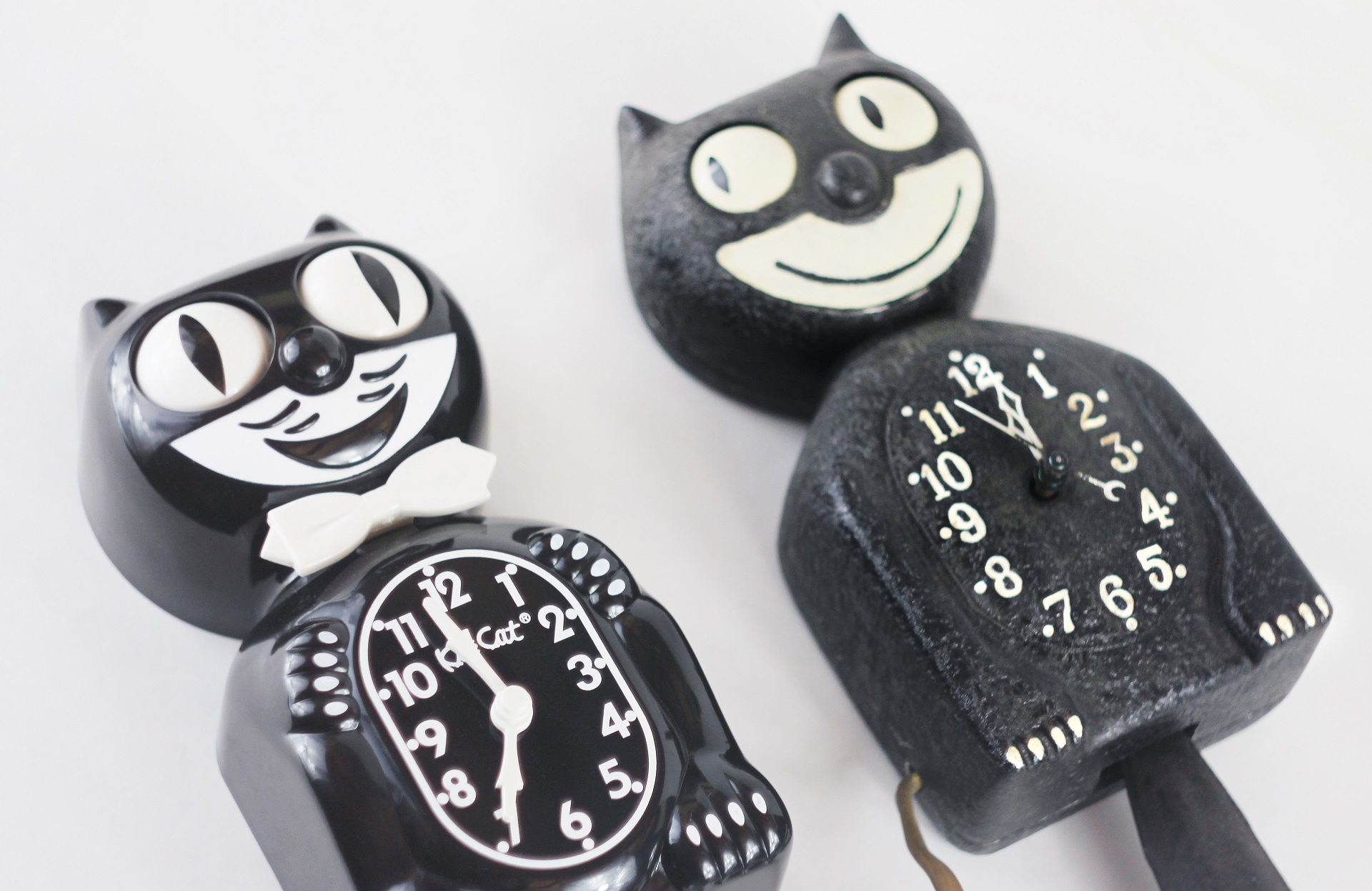 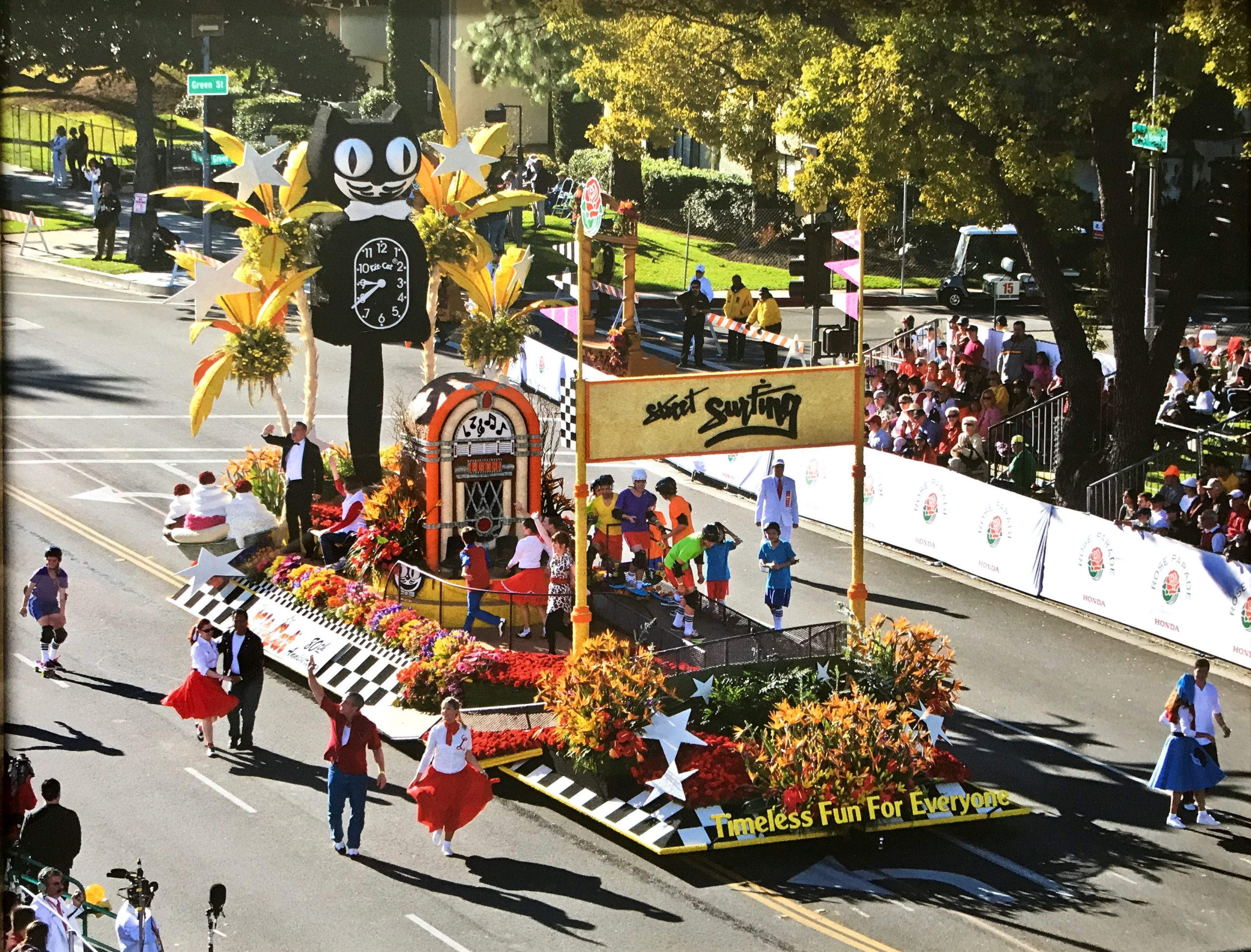