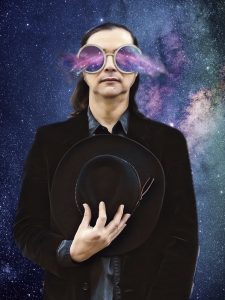 Today we’d like to introduce you to Woody Aplanalp.

So, before we jump into specific questions, why don’t you give us some details about you and your story.
I have a dad and uncle who are musicians. They were a big influence on me, but then I went to Pasadena City College and studied jazz with Bobby Bradford. After that, I transferred to Calarts where Charlie Haden, Roscoe Mitchell, and Wadada Leo Smith were big influences. After Calarts, I started touring with Bobby Womack, which I did for 13 years.

I’ve also played some other interesting sideman gigs such as with Lauryn Hill, Wadada Leo Smith, Oingo Boingo Dance Party, Aloe Blacc, Trilok Gurtu, Banyan, etc… In between all that I’ve always written original material here and there , but only started releasing music recently. I still play sideman gigs a lot, but I also teach music/guitar at Calarts.

We’re always bombarded by how great it is to pursue your passion, etc – but we’ve spoken with enough people to know that it’s not always easy. Overall, would you say things have been easy for you?
I wouldn’t say it’s been a smooth road . Surviving financially is one challenge a musician faces for sure . But on top of that I don’t really have any community that I fit into . I have some great friends who are willing to play music with me , but they tend to be in high demand playing with more popular artists. So I get them on a track here and there when they’re available, but in terms of hanging out and performing live  , I’ve not found any scene that I’m a part of .

So, as you know, we’re impressed with Bonsai Universe – tell our readers more, for example what you’re most proud of and what sets you apart from others.
Bonsai Universe is my original music project. I’m known as a guitarist, and that element is there but all the sounds are just as important as any other element. Meaning vocals, synthesizers, etc… The project has been described as “intoxocatingly different” by one of the reviewers of the previous album, “Moonstream”, so I guess originality could be a point of pride.

So, what’s next? Any big plans?
I look forward to putting together a live band version of the music. 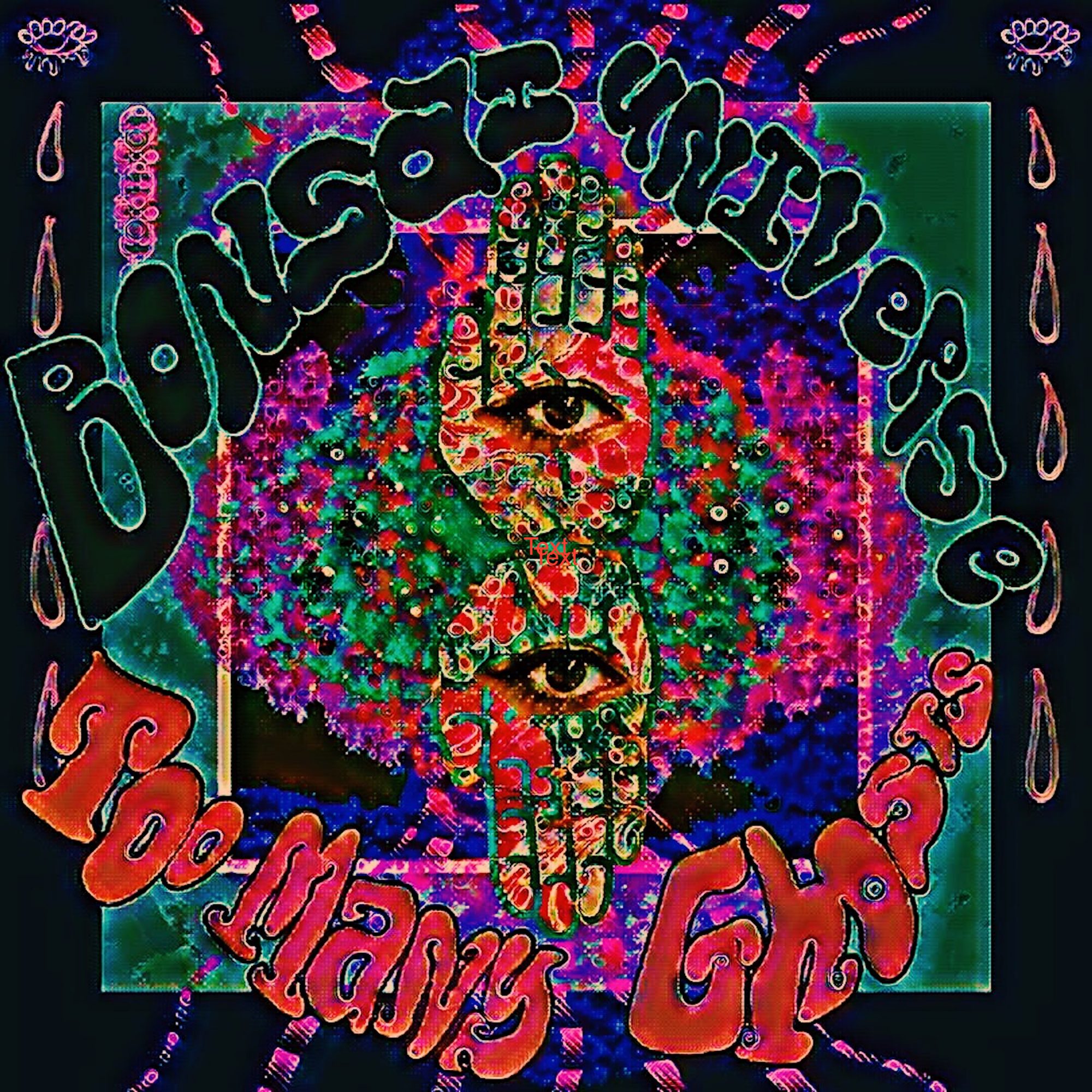 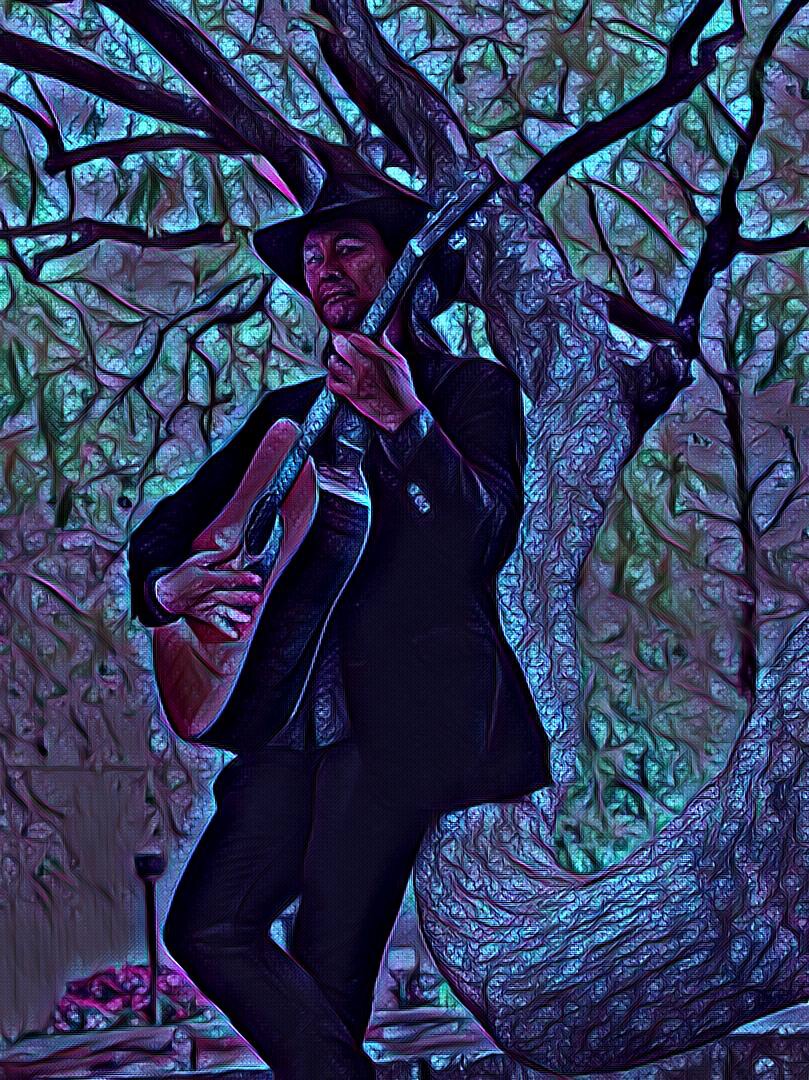 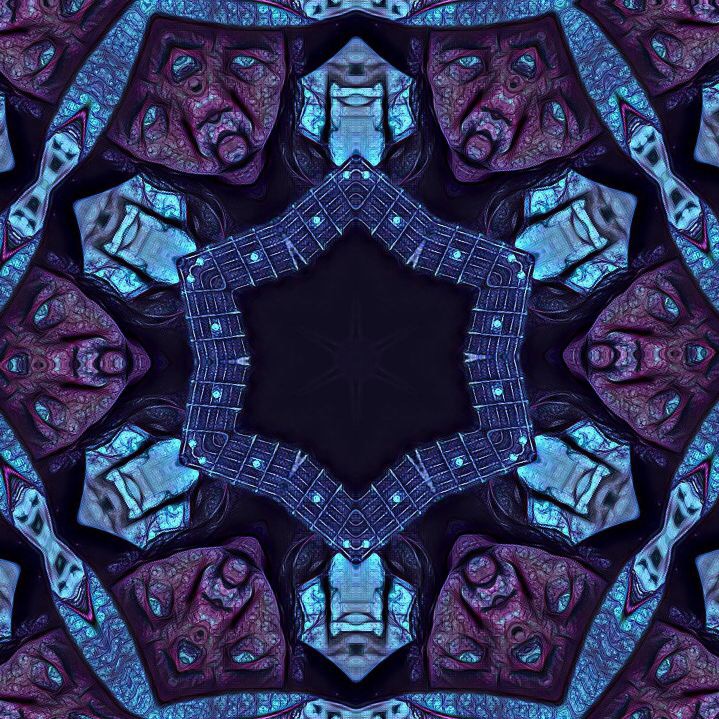 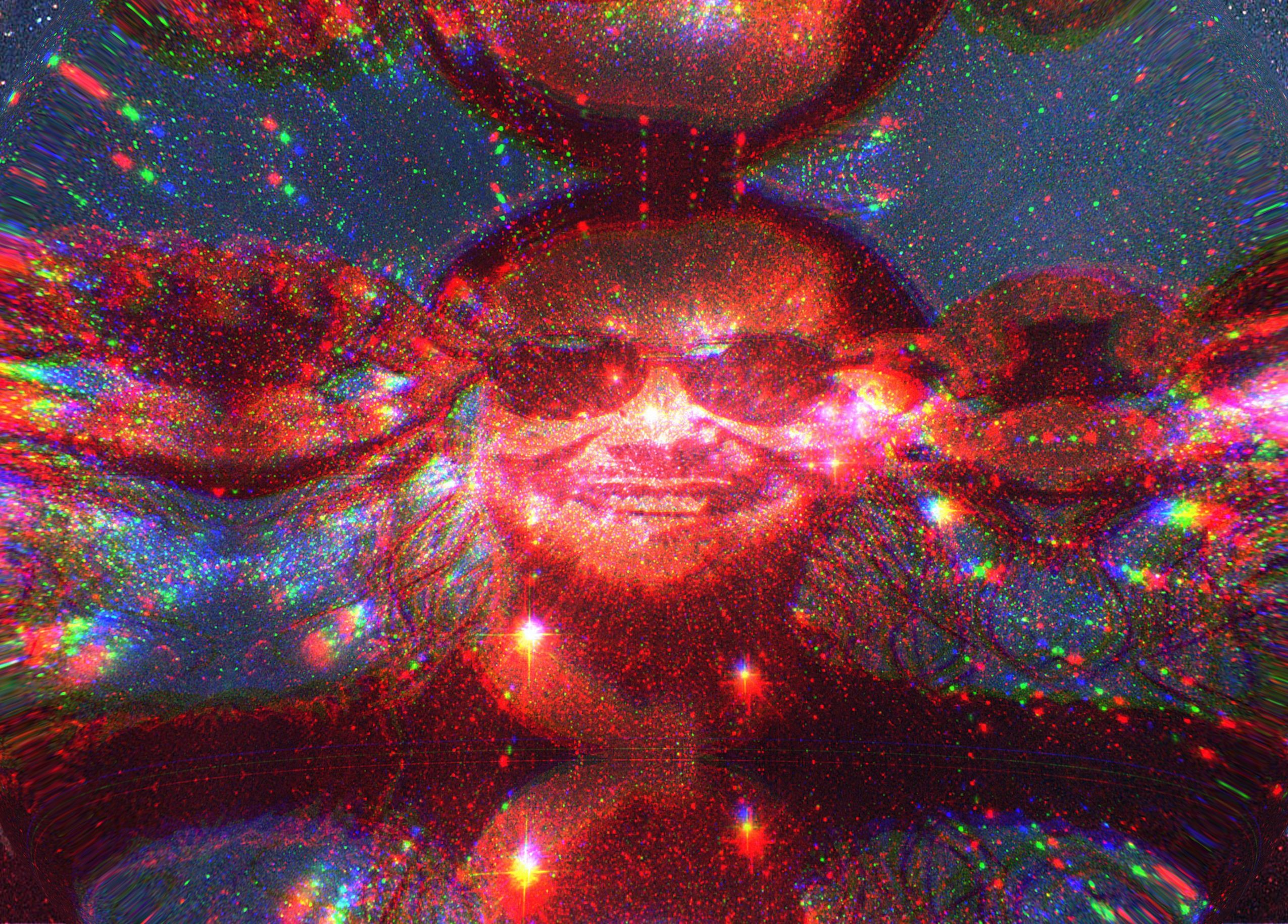 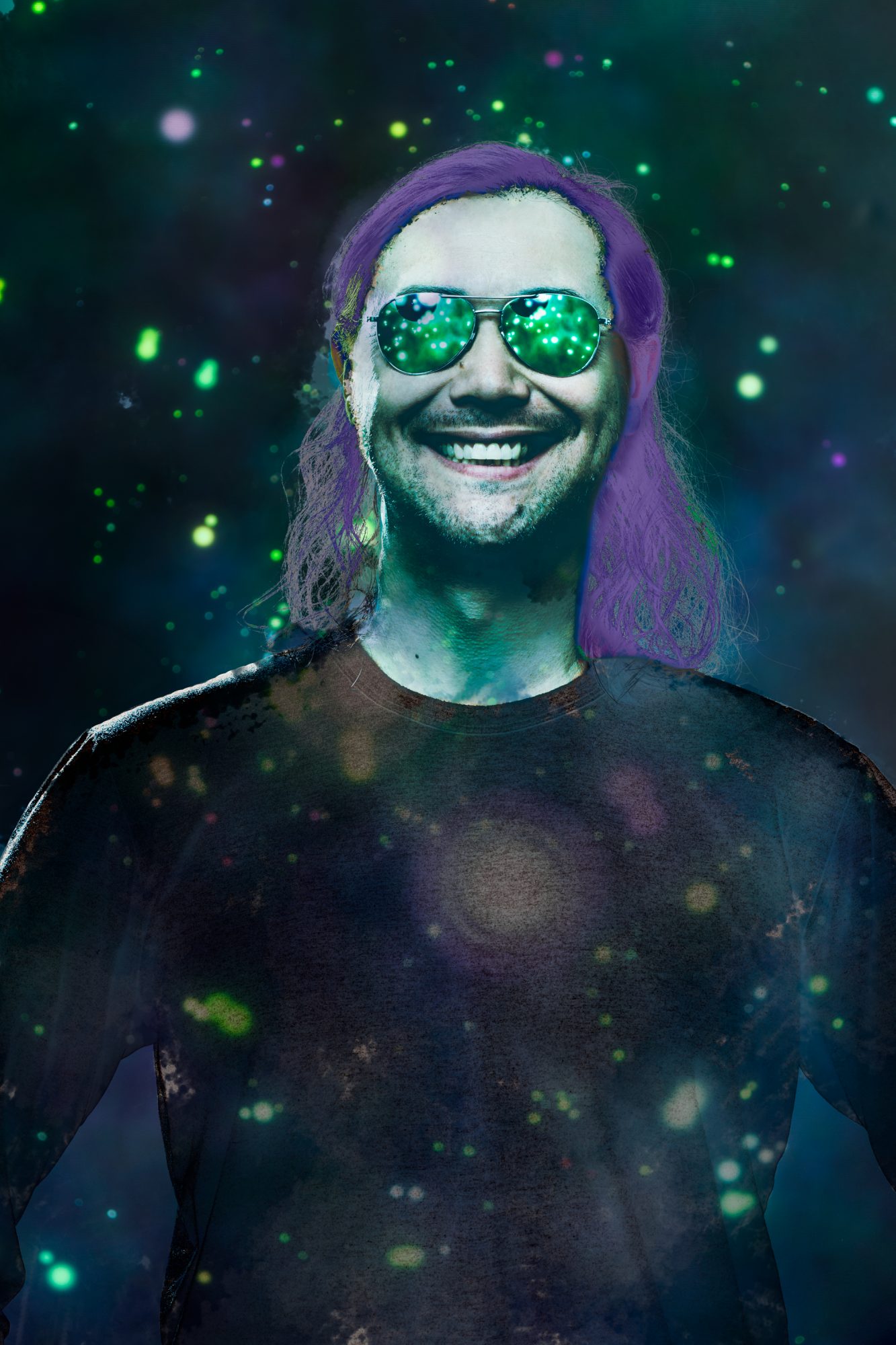