Today we’d like to introduce you to Wing Lam.

Wing, please share your story with us. How did you get to where you are today?
Wahoo’s was founded in Costa Mesa, California, in 1988 by me and my Chinese-Brazilian brothers Eduardo “Ed” Lee, and Renato “Mingo” Lee. We mixed traditional Chinese and Brazilian flavors with dishes we encountered while traveling in Mexico. Our entrepreneurial spirit and restaurant knowledge come from our father Cheong Lee who, with our mom, left China for Sao Paulo, Brazil, where he opened a Chinese restaurant in the 1950s. It was a family affair, with all five sons—born in Brazil—participated in some aspect of the business. In 1964, my dad Cheong and my eldest brother immigrated to the U.S., with the rest of the family following in 1975. Settling in Orange County, California, My dad opened the Shanghai Pine Gardens restaurant on Balboa Island in Newport Beach—another family venture. But as the boys approached college age, our parents insisted that the five children should study medicine, law or engineering. So, my eldest brother went to law school, one studied medicine and I attended San Diego State University, where I came up with the idea to replicate the fish tacos I enjoyed during trips to Mexico for an American audience.

The fish tacos served by street vendors in Baja California were, in my recollection, generally filled with unsaleable by-caught fish such as shark; the bycatch would be sold cheaply to street vendors who sold deep-fried fish in inexpensive tacos with cabbage and tomatoes. My family would interpret the recipe, grilling fish and meat instead of frying it, and preparing beans without lard or bacon fat, with vegetarian and vegan options. The brothers’ efforts to replicate street tacos with a healthy twist coincided with a renewed consumer interest in “fresh” Mexican cuisine, and the first Wahoo’s Fish Taco stand launched in November 1988 in Costa Mesa was an instant hit. Myself, Ed and Mingo (the youngest of the five sons) were the main restaurant employees. Back in the day, I took your order, ran to the kitchen, made it and delivered it to your table!

Over the years, we’ve seen the brand grow and we are so thankful. Wahoo’s is the only fast-casual restaurant brand invited to host a historic dinner commemorating its 30th anniversary at the James Beard Foundation in New York City, which included signature items from Wahoo’s wildly popular Chinese-Brazilian-Mexican fusion menu. With 60 locations in California, Colorado, Hawaii, Nebraska, Nevada, New Jersey, Pennsylvania and Tokyo, Japan, Wahoo’s continues its mission to nourish their communities with fresh, healthy, delicious food and unforgettable experiences. Los Angeles locations include STAPLES Center, LAX, Santa Monica, Torrance and Long Beach.

These days, I also serve on the board of various non-profit organizations such as Share Our Strength, Juvenile Diabetic Research Foundation and Surfrider Foundation and is an active member of the Asian American Journalists Association. In 2018, I received the Corporate Creativity, Kindness OC Award and Innovation Leadership Award from the Child Creativity Lab, as well as the 2018 IMPACT Award from the International Executive Council. Garnering countless awards for philanthropy and business achievements over the years, Wing and his brothers have been named among the 500 Most Influential by the Orange County Business Journal, with Wahoo’s Fish Taco the recipient of the Golden Foodie Award and Best OC Brand by OC Weekly. I graduated from San Diego State University with a B.S in science and a minor in Spanish.

Has it been a smooth road?
We have only had to close down our restaurants twice before the COVID-19 pandemic of 2020. Once during the LA Riots and after 9/11. But nothing has prepared us for the temporary closures and furloughs as a result of the “safer-at-home” and social distancing practices that have taken place. However, because it is in our nature to remain flexible and give back, we have donated hundreds of meals to frontliners including medical staff from LA to Orange County, grocery workers, drivers and non-profits.

We’d love to hear more about your business.
First of all, my brothers and I are Chinese-Brazilian. Ed and Mingo Lee, my partners created Wahoo’s Fish Taco to be a community mainstay and over the last three decades, we’ve see the brand grow into a worldwide pop culture phenomenon. We’ve worked with some of the biggest brands in the world including Vans, Quiksilver, Billabong, and have been part of events like Coachella, the U.S. Open of Surfing, and more, Our heritage and love of surfing in Southern California and Mexico inspired our Mexican-Brazilian-Asian menu and we like to say there’s something for everyone when you come into our stores. We were one of the first fast casual restaurants to serve fresh food and have been supported by pro athletes and renowned celebrities for using clean ingredients, Our stores are recognized across the country for the sticker-covered walls and family-friendly surf-culture vibe. With 60 locations across the U.S. and Japan, we hope to continue our mission to nourish our communities with food and experiences and contribute to charitable initiatives focused on ending hunger, caring for the environment and educational opportunities for children.

Is our city a good place to do what you do?
We love Los Angeles for its diversity and global presence. Even though our roots are in Orange County, we’re honored to have locations in the STAPLES Center, LAX, and throughout Santa Monica, South Bay and Long Beach. Los Angeles is an epicenter for food, culture and style, so of course Wahoo’s Fish Taco had to find a home here. For those starting out, remain flexible, find mentors and be persistent. Like many metropolitan cities, Los Angeles rents can be high. We recommend having good, strong, honest and transparent relationships with your landlords, vendors and most importantly, your community. 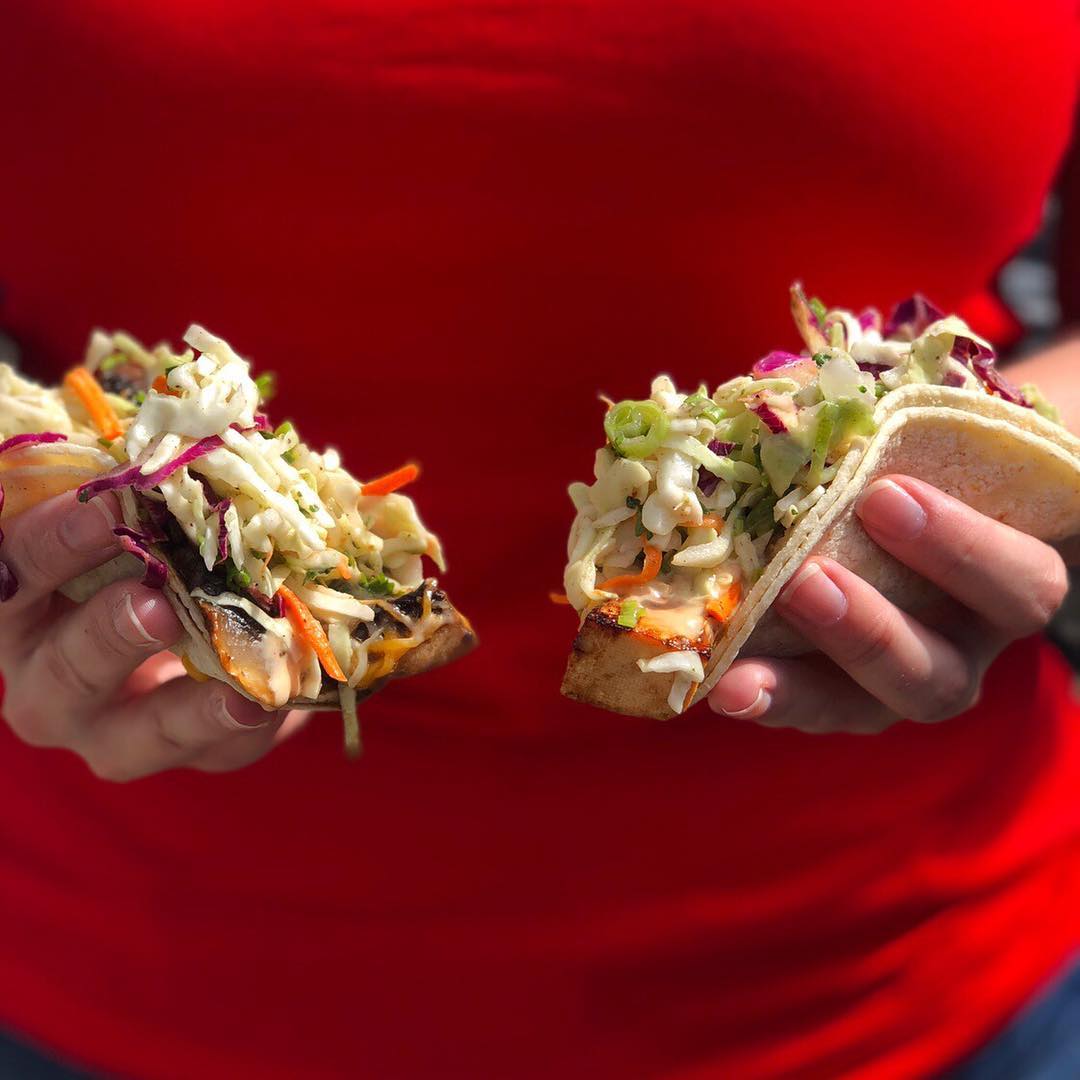 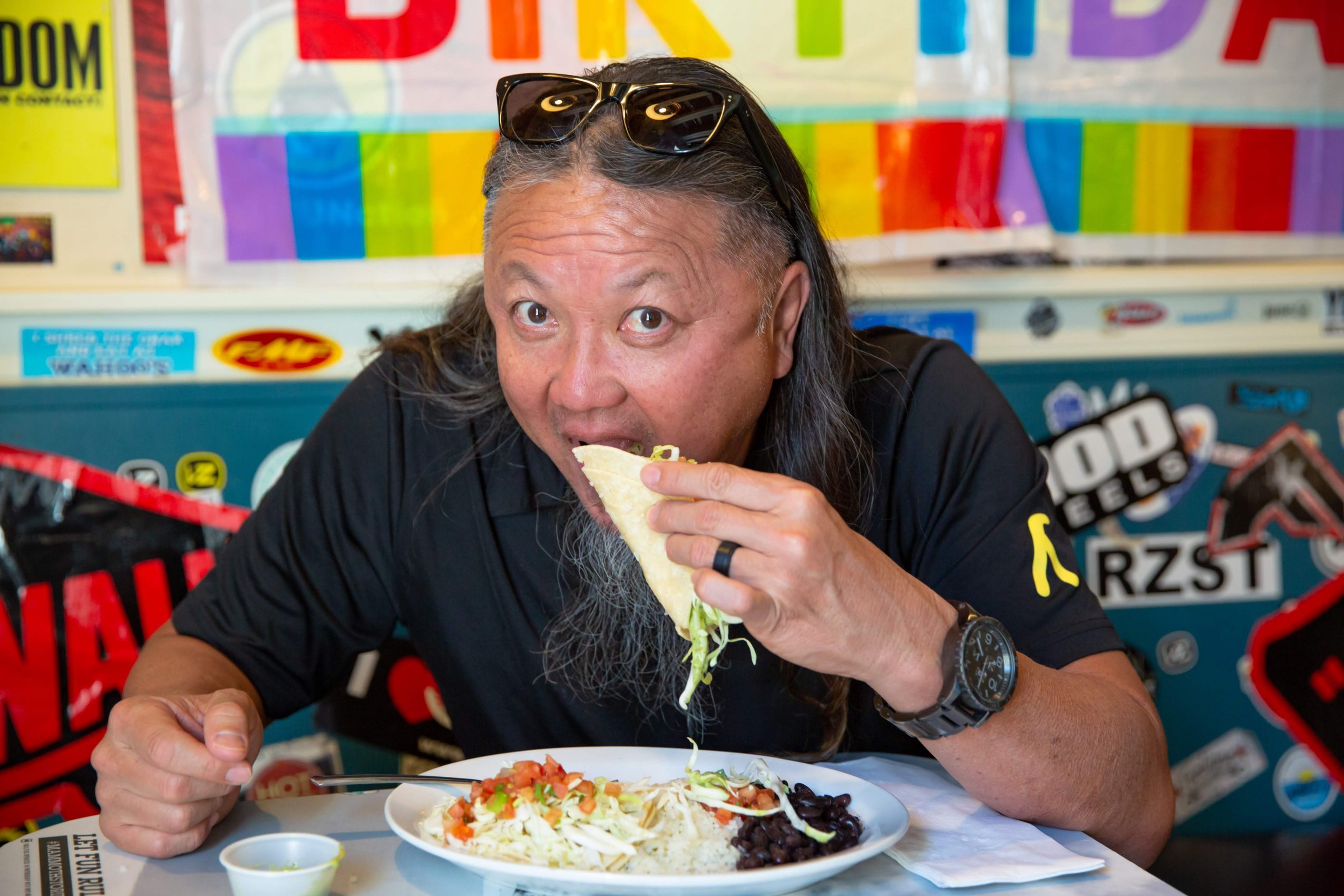 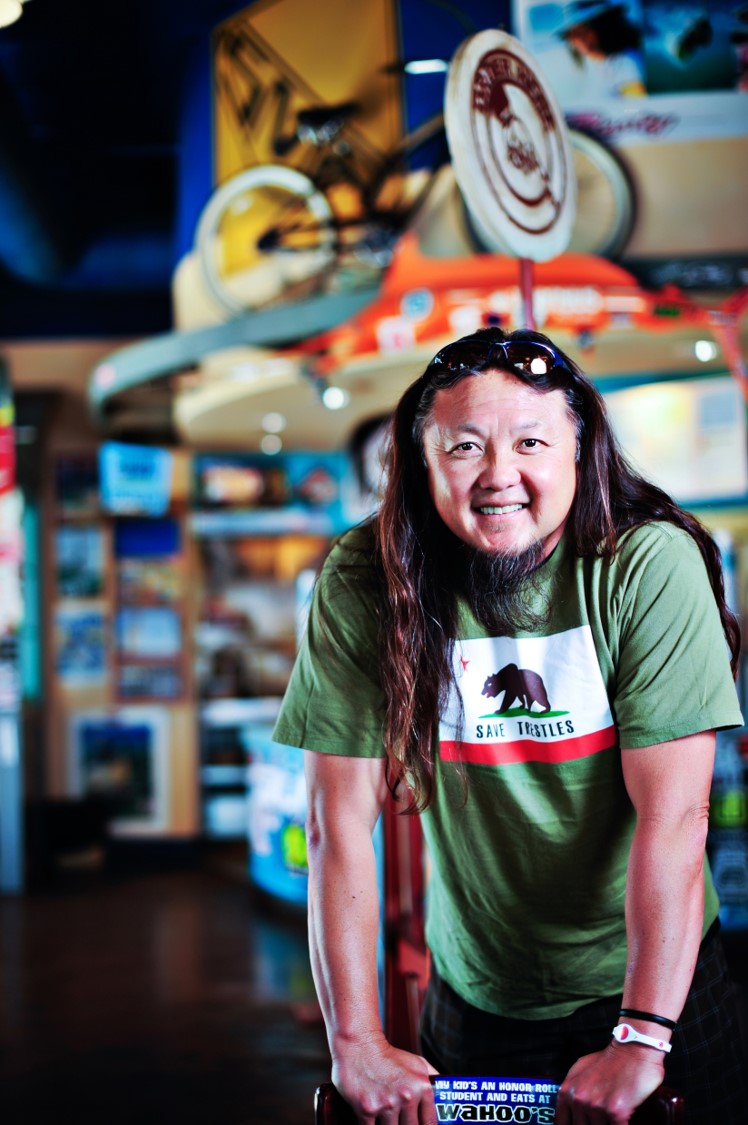 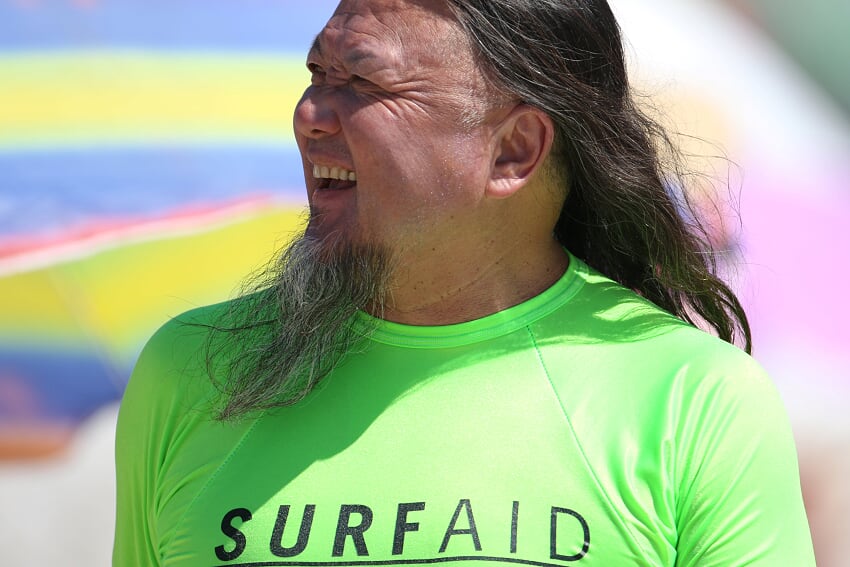 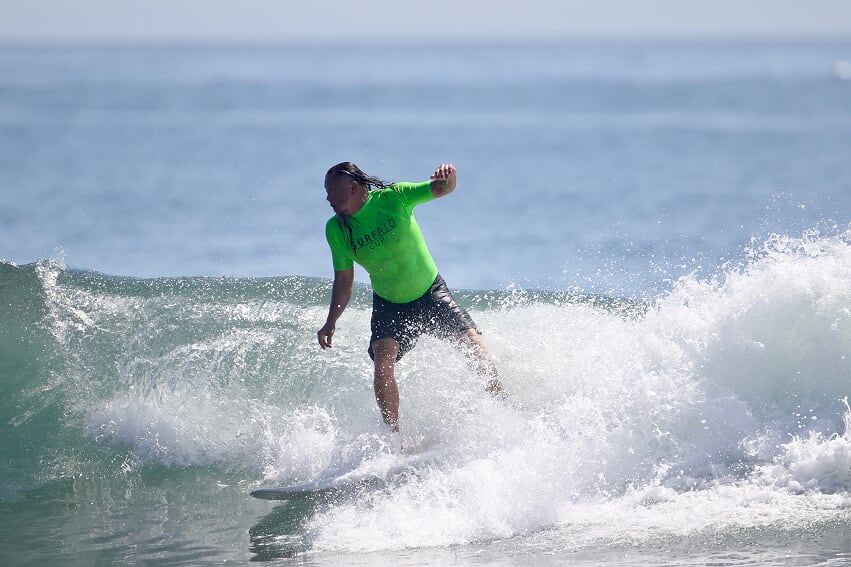