Today we’d like to introduce you to Sikander Sidhu.

Thanks for sharing your story with us Sikander. So, let’s start at the beginning, and we can move on from there.
I was born in India, and I went to Medical school before I came to USC. I had a deal with my parents that they will pay for film school if I got my degree in surgery. So that payed off pretty well.

I wanted to get into movie making the day I watched Lion King in the theater for the first time. I am deaf from my left year and being in India I was always accustomed to people talking or some sort of continuous sound. But the moment Simba’s father passed away, there was absolute silence in the movie theater. I remember feeling a sense of power that the screen had over everyone staring at it.

So I tried to get a movie deal by writing a book when I was 14 in hopes that I would get a movie deal like Harry Potter. But no publisher would take a 14-year-old seriously to publish the book. So I decided to stalk him on my way to school every morning until about six months after when he agreed to publish it. But the book did not get me the deal I was hoping for. So it was clear that some sort of formal education was needed to achieve the dream.

All I could do was prepare for secondary avenues that could substitute later in life. I tried to learn every available sport by joining sports teams every year to learn one sport per year. I also participated in every essay writing, creative writing, and public speaking competition till I won gold in every sport and writing competition in hopes that it would help me when I have to one day make content related to either sport or it would help with writing.

Finally, after completing med school, I was given the option to apply to the top three schools for film in the world. Theory behind being if I really believe I can work in this field then one of these institutions need to agree with me; otherwise, I should go to Plastic Surgery as masters. Luckily I got in and got the funding for school.

In the time between joining USC, I asked people what was the most recommended information to be collected that could help with the time at USC. Editing and experimenting with Youtube broadcasting was brought up as a skill to learn, so I opened a YouTube channel. At the time I left for USC we were in the top ten YouTube channels of India and the editing techniques and marketing helped me figure out a distribution strategy that works for territorial marketing of content.

I was able to sell my thesis film to get funding for my first feature project that we are prepping for currently. I was lucky enough to get funding for a feature and series development that we are working on. During my time at USC, I was also involved in VR research as well as I worked as a summer associate at Sony Pictures for VR and AR research.

I also worked in the light field rendering and photogrammetry techniques which currently I am working on to perfect. We are working on a Photogrammetry scan of the temples and archaeological monuments to help preserve them and prevent foot traffic from damaging them as well as use these scans for educational as well as touristic purposes.

Great, so let’s dig a little deeper into the story – has it been an easy path overall and if not, what were the challenges you’ve had to overcome?
The content creation that I am currently focused on is the Asian market which is exploding with investment and for good reason.

We have a unique opportunity to enter a market which is expanding every day and is getting more organized for distribution. However, the key thing that the Asian market is missing currently is lack of original IP.

We are recycling or licensing IP from already existing sources because it comes with the comfort of previous success. So the challenge of getting people interested in original IP is lack of research data but the benefits far out way the risk.

It hasn’t been a smooth road to try to convince people to invest in original ideas from overseas, but I feel like production houses are slowly opening up to the idea.

Alright – so let’s talk business. Tell us about Vivratti Productions Inc – what should we know?
I am currently working to develop original content that can be created here in America but can have a good marketing run in Asia. With the international market opening up to English content we have an opportunity to get global audiences when we create content such as Features or Series.

Once a successful IP becomes valuable we can then diversify and go into accessory markets such as domestic spin-offs and series. There is a cloud of avenues such as web series, behind the scenes, features based on secondary characters that can be marketed off a single IP that it becomes almost crucial to think of content as something that needs to be transferable to other platforms of monetization.

We are working on creating a business model that works to create original content that can be marketed in Asian market in addition to theatrical release here in North America. After which we go into each domestic market to license this IP for accessory markets to try to create local content in the native language.

Is there a characteristic or quality that you feel is essential to success?
I believe adding something original to an existing model is the key to make something work, so the characteristic I feel most important for success is the ability to be open to other perspectives as well as ideas. 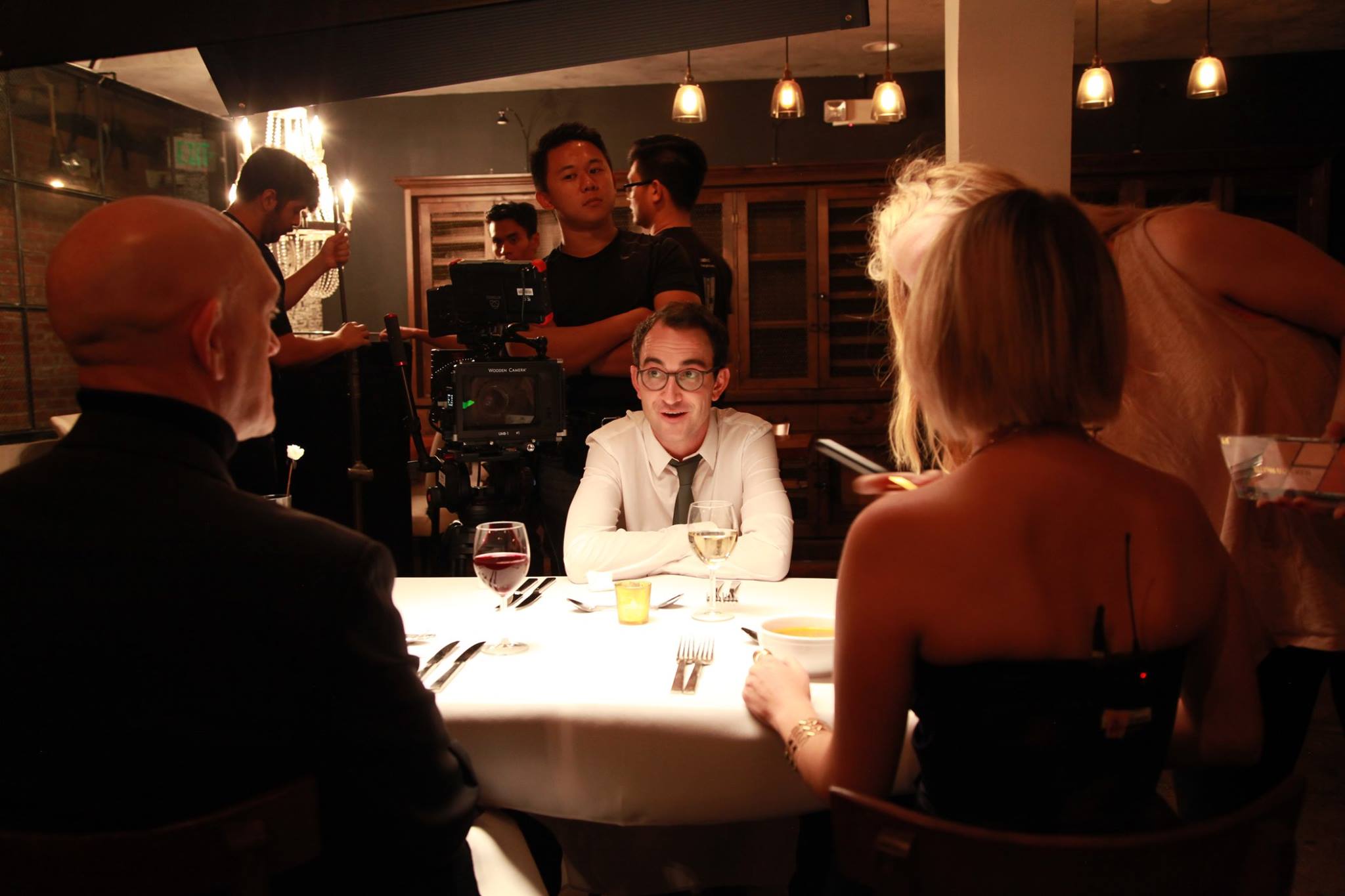 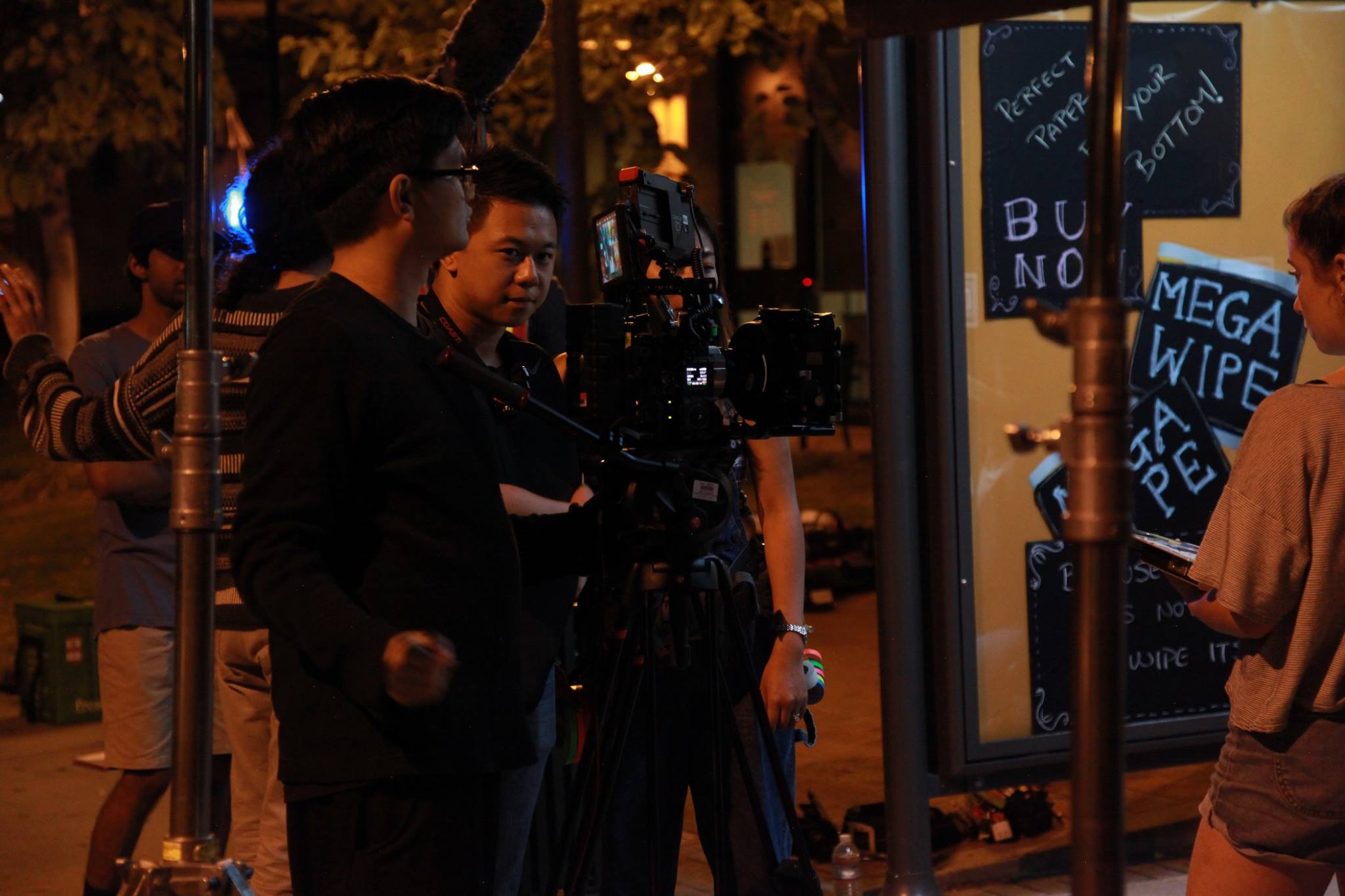 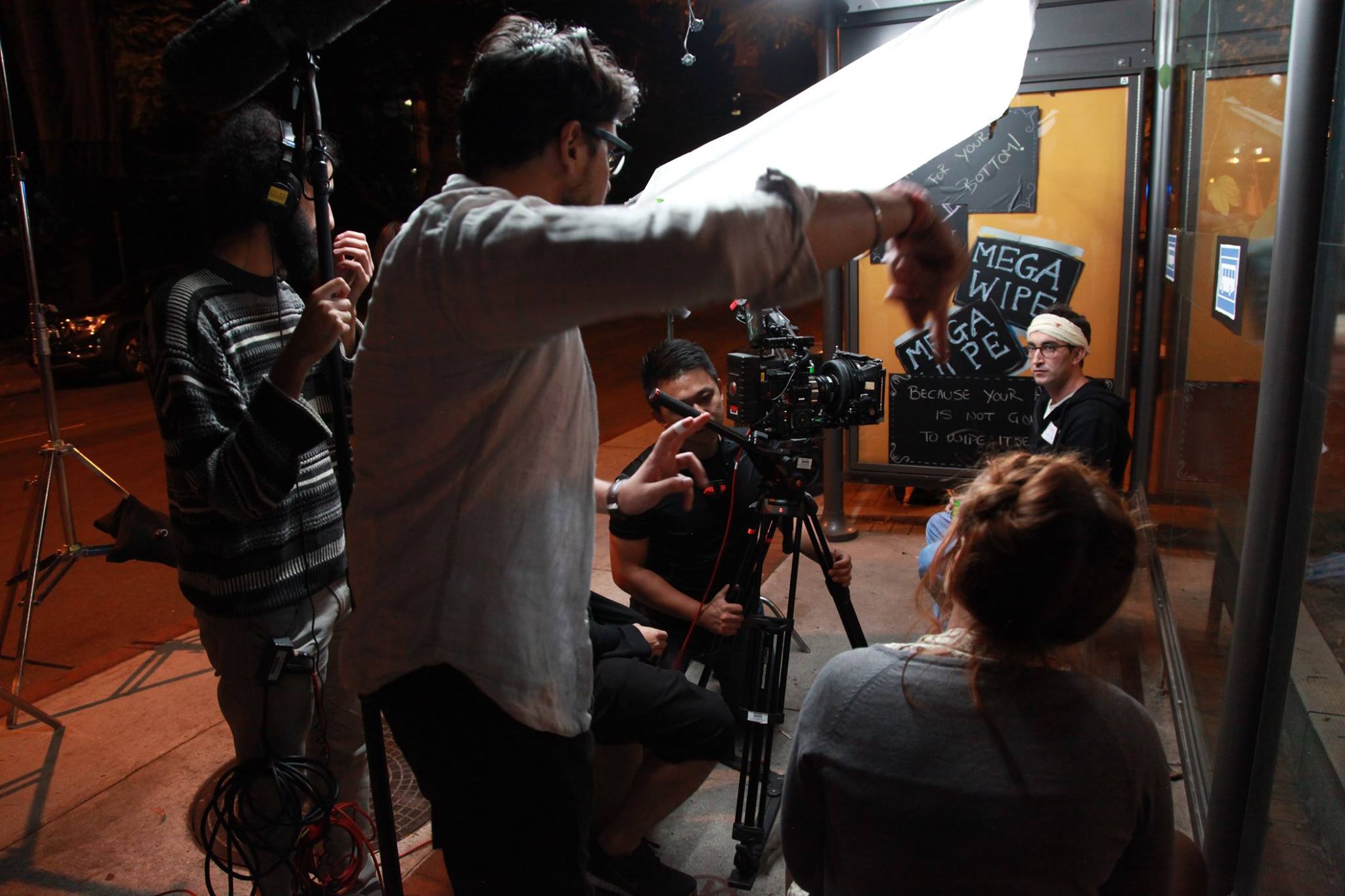 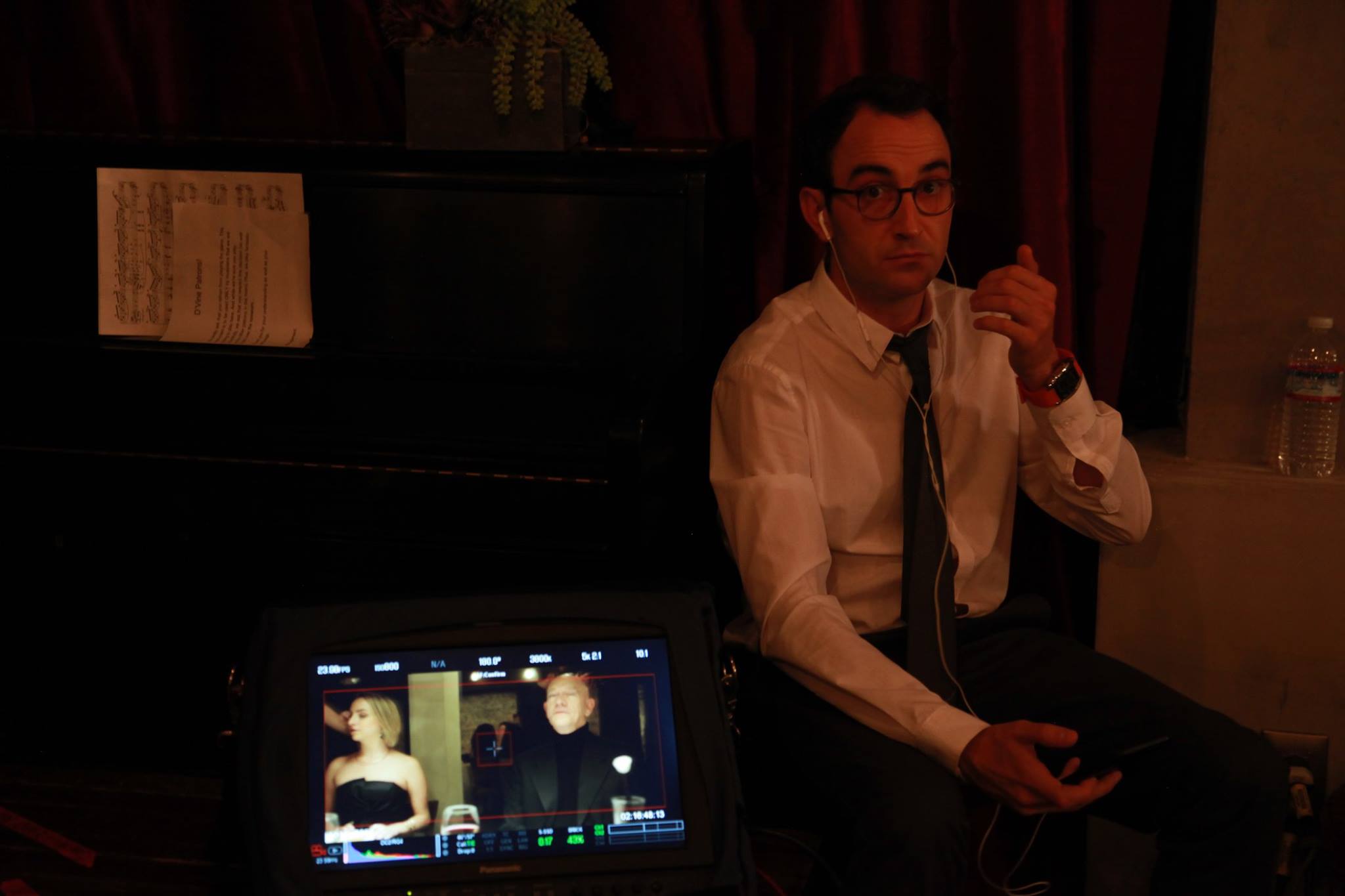 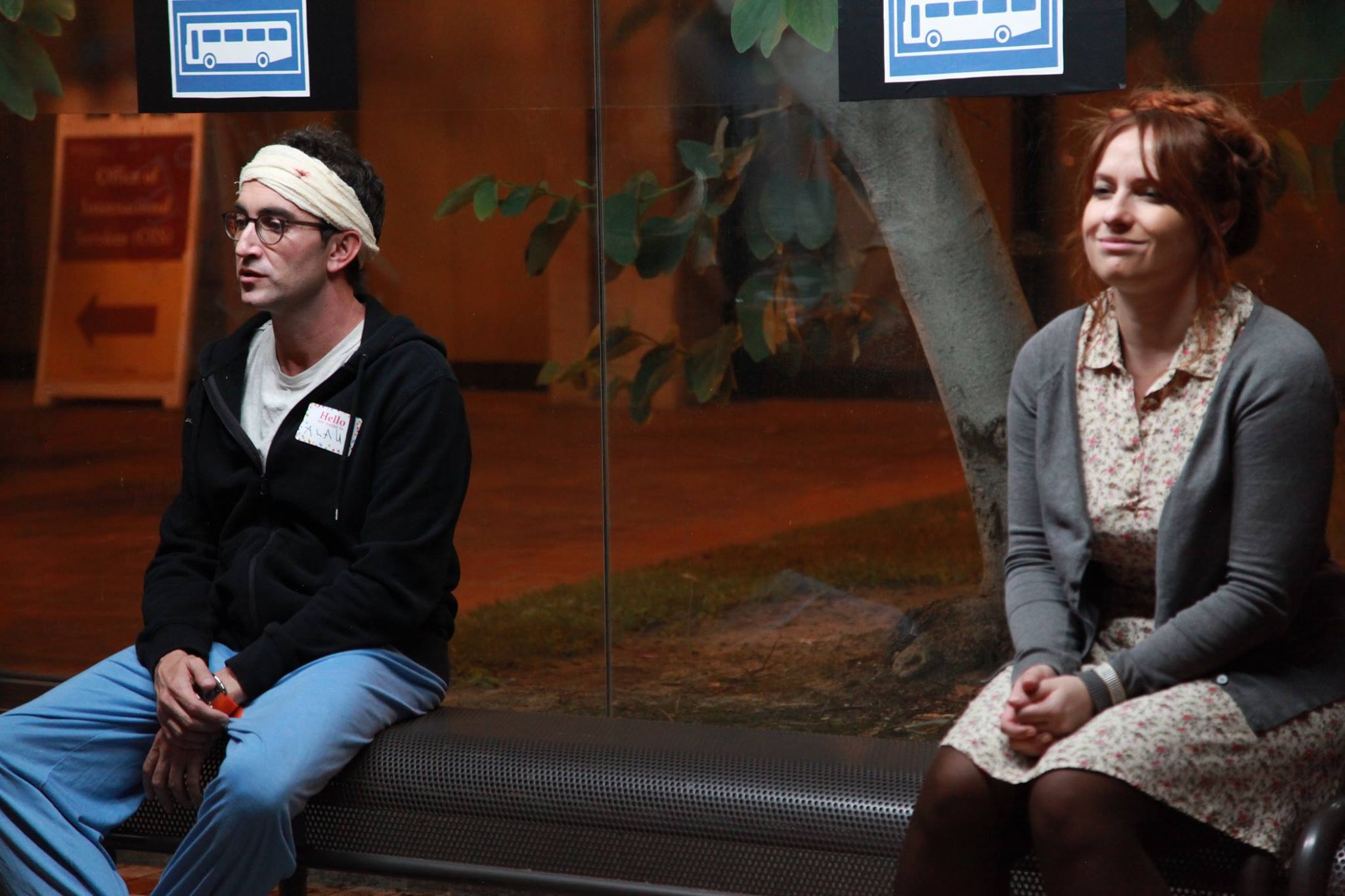 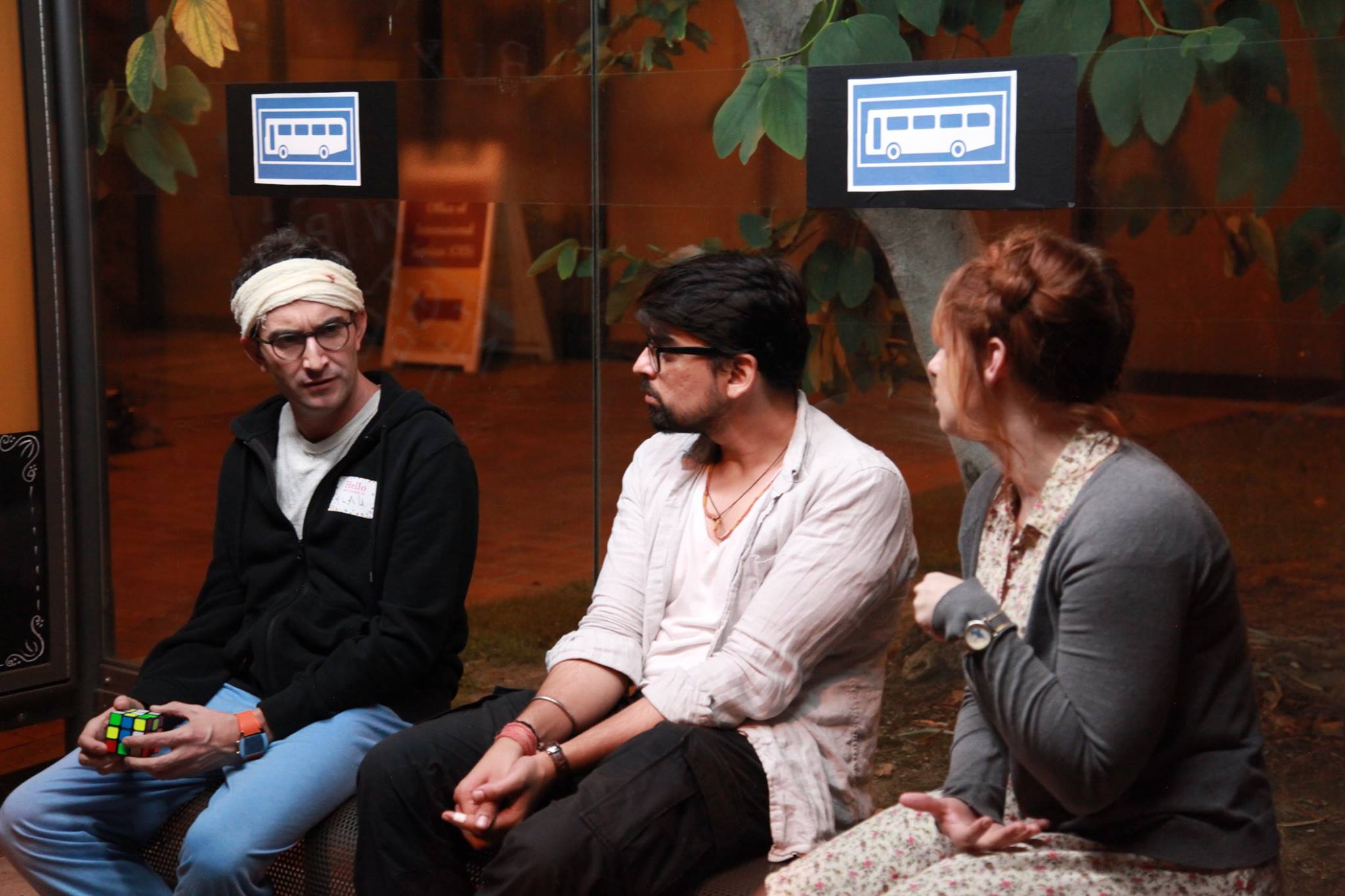 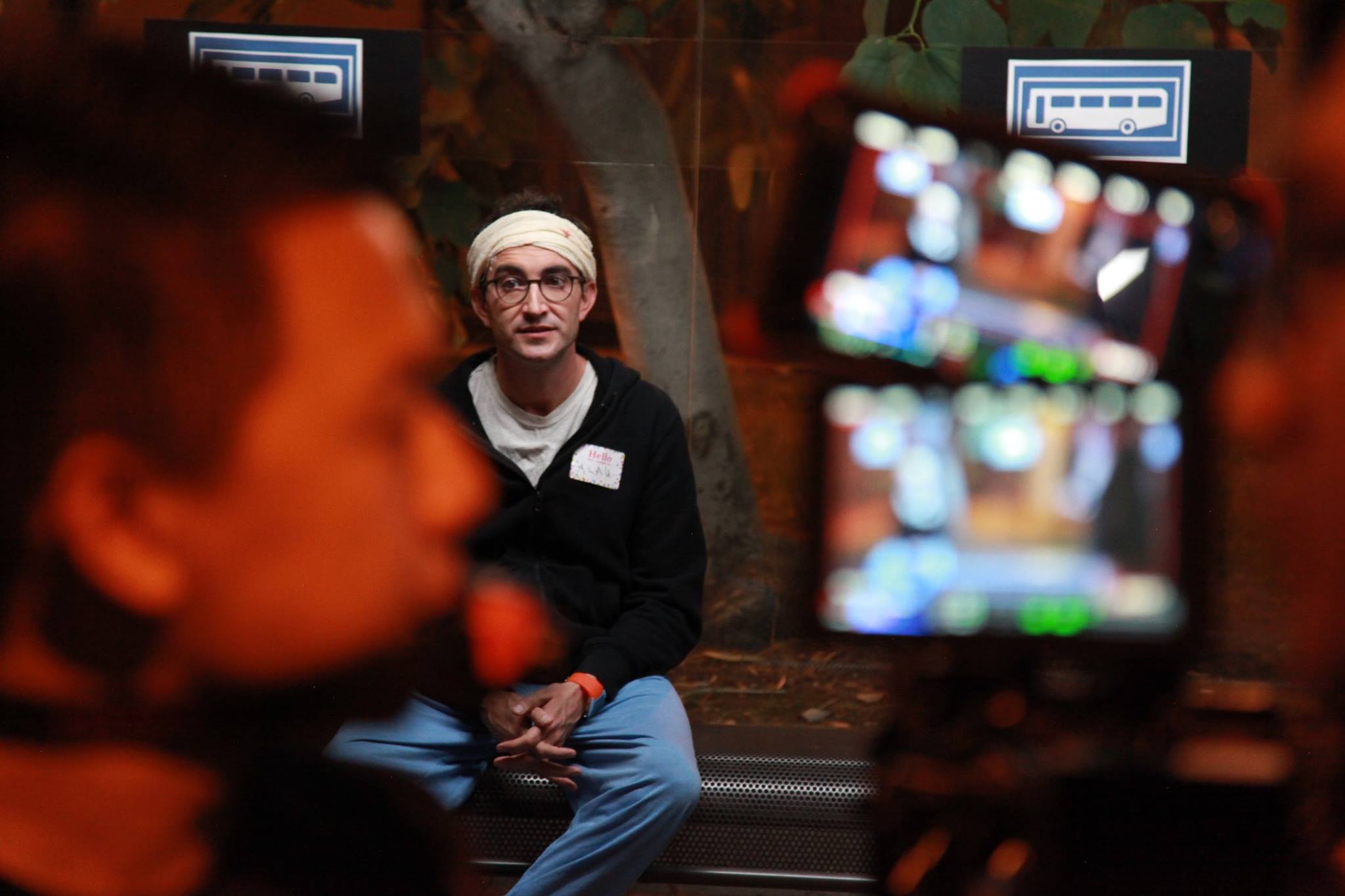 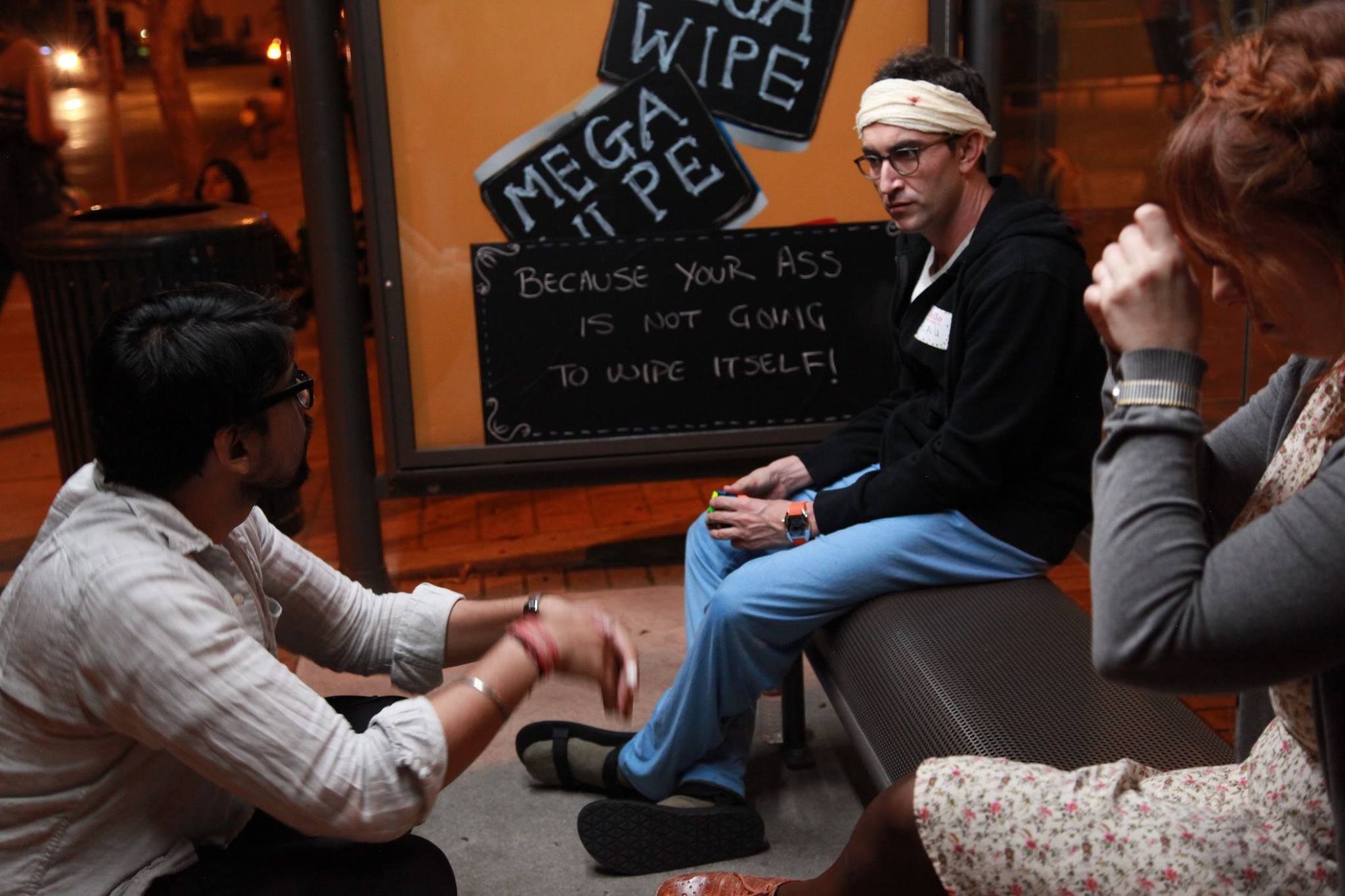 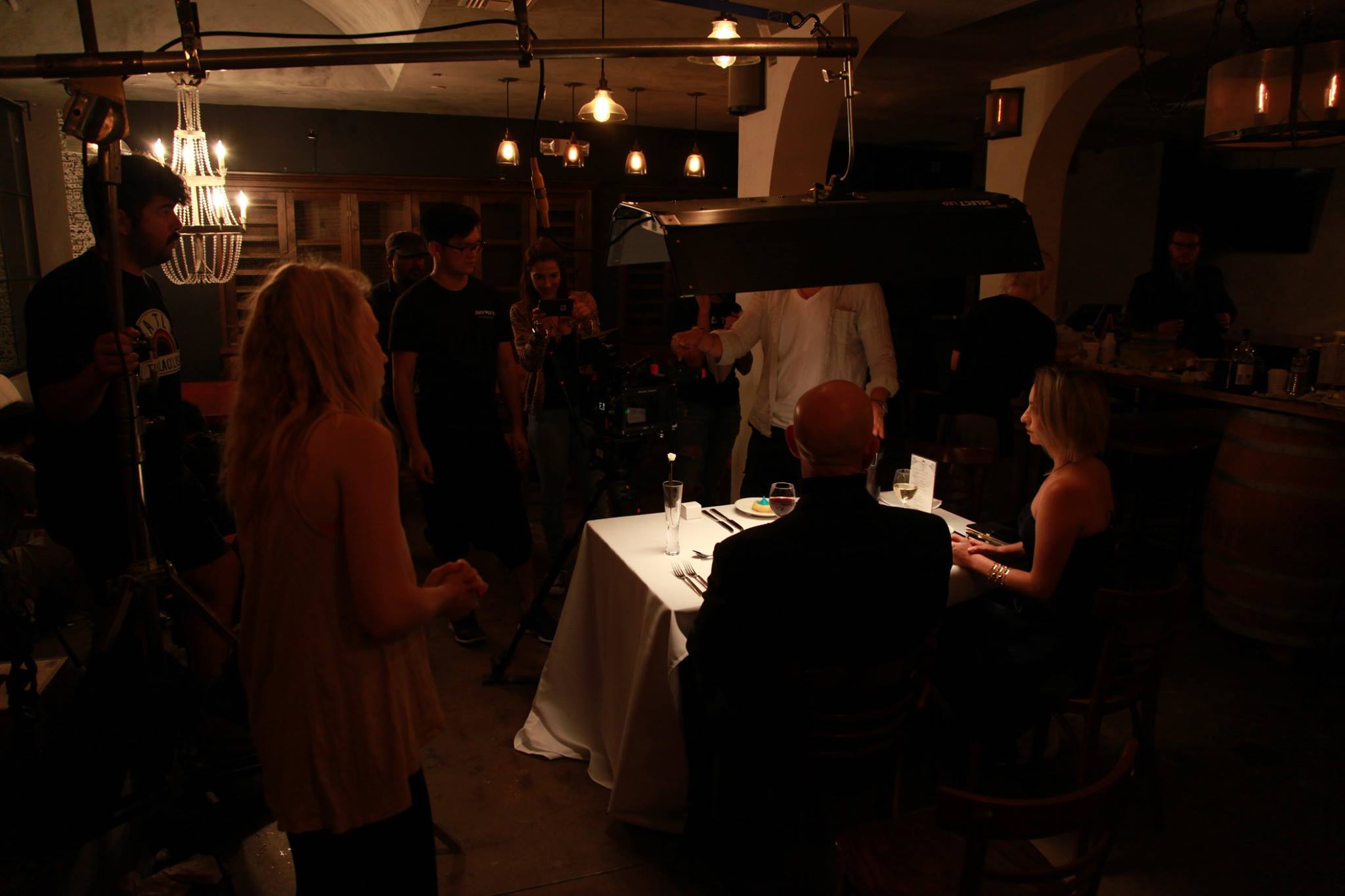 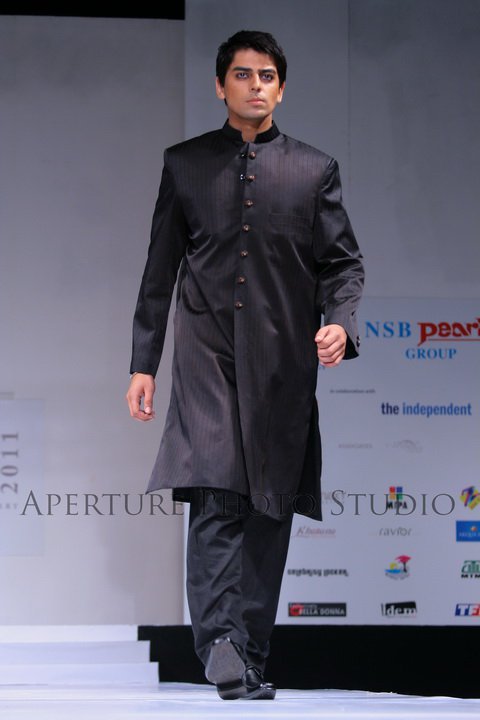 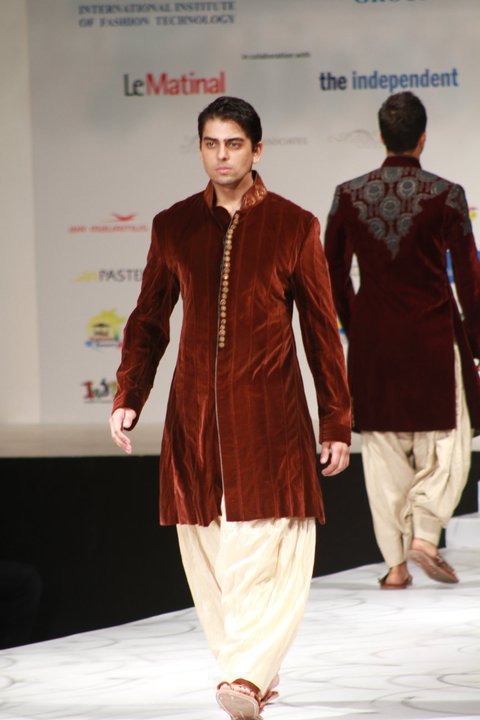 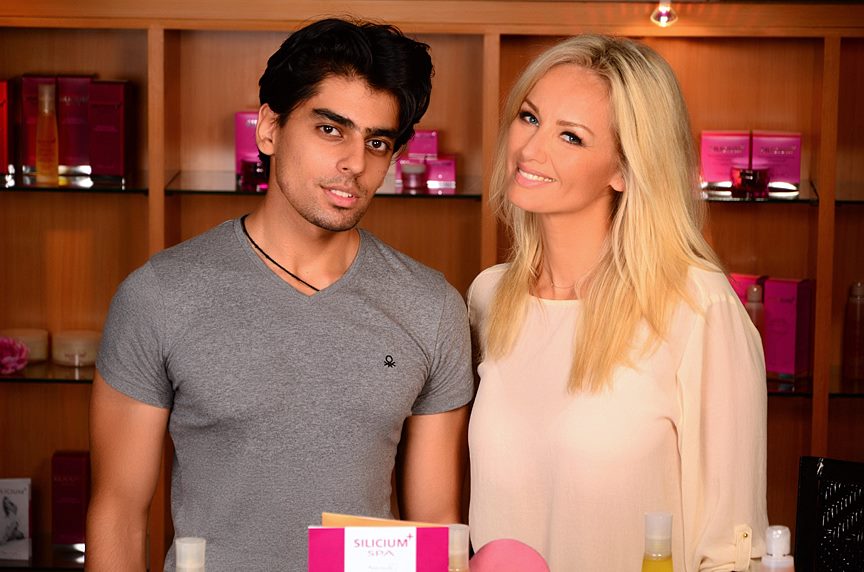 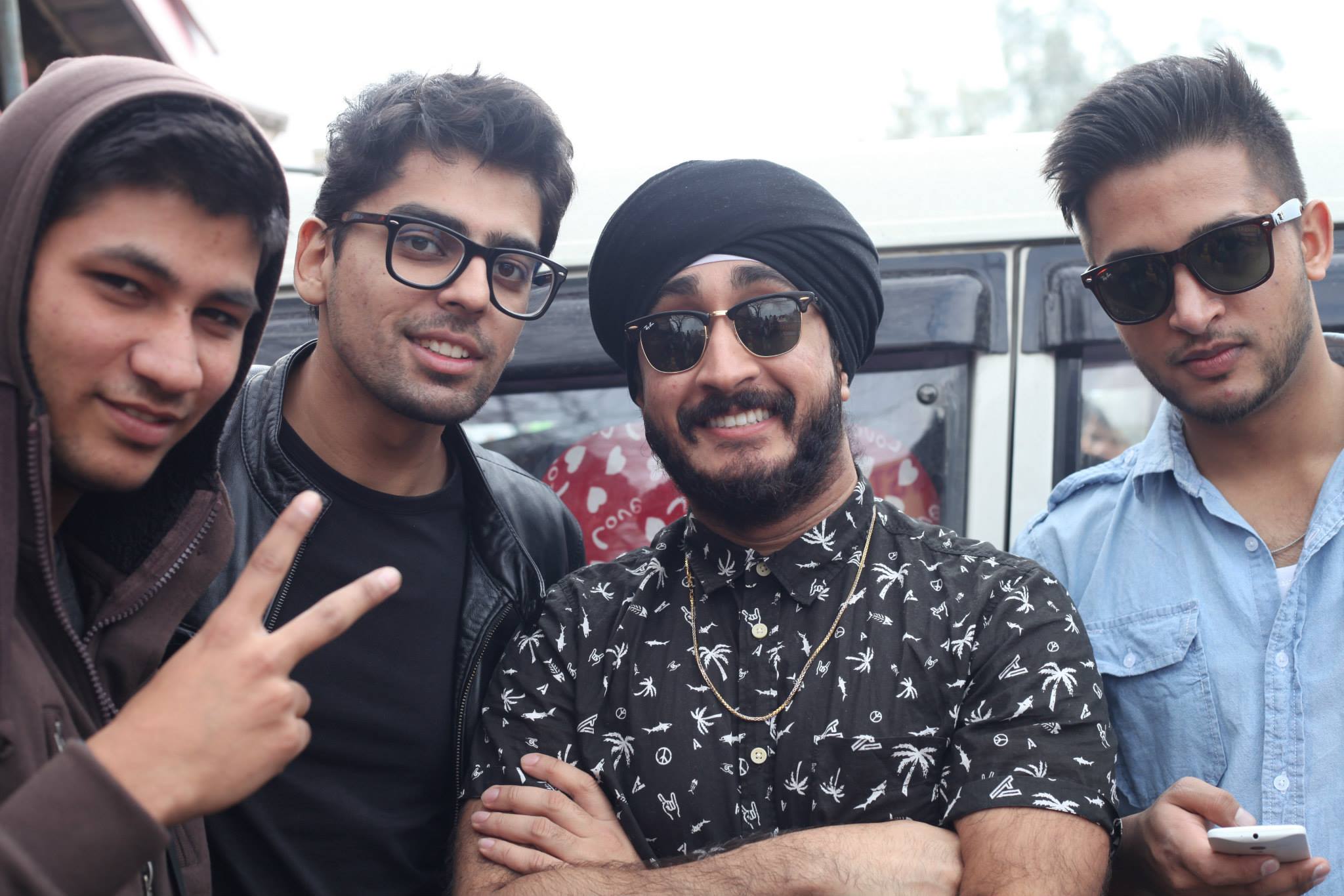