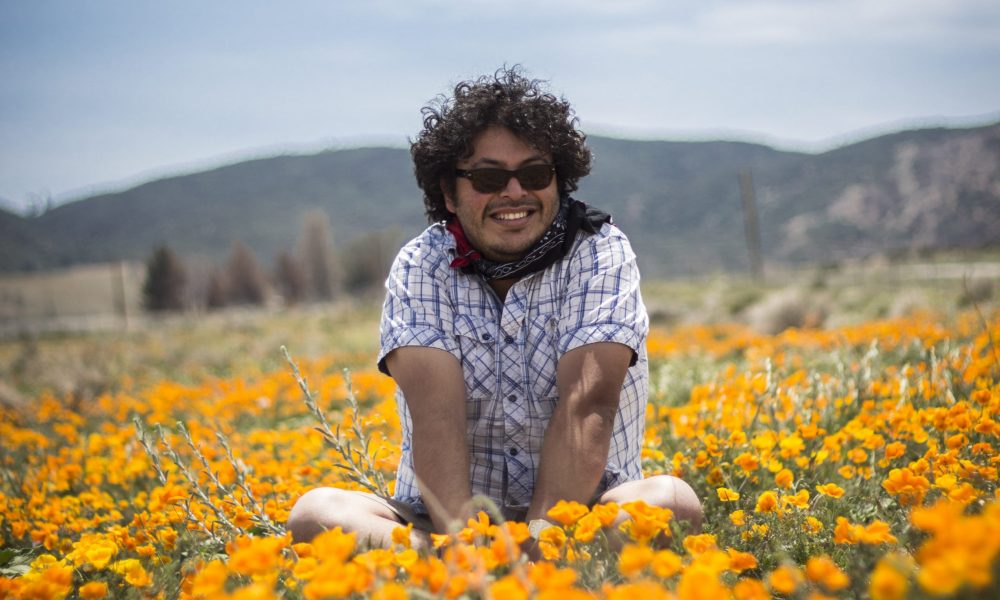 Today we’d like to introduce you to Víctor Interiano.

Thanks for sharing your story with us Víctor. So, let’s start at the beginning, and we can move on from there.
I was born in 1977 to Salvadoran immigrants who had settled in the Westlake/MacArthur Park area, which at the time was fast becoming a mecca for various Central American communities fleeing war and poverty. My feelings about what it means to be a Salvadoran in the U.S. are very much marked by my experience growing up during Reagan’s America in the 1980s. Every morning at school meant being forced to do the Pledge of Allegiance while staring at the portrait of Reagan, almost as if praying to a saint, all the while his administration was funding, training, and arming the Salvadoran military to kill my own people.

I had a rather lonely and introverted childhood, and so my only refuge from the world turned out to be literature and science fiction–oddly enough, not artistic expression. Any childhood inclination toward drawing and painting was unceremoniously killed off early on by an ill-suited teacher who discouraged me from art and recommended I stick with words as a means of self-expression. I always surprise people when I tell them that I did not begin drawing until I was 38 years old!

In 2015, I took part in the Community Scholars Program, a joint program of the UCLA Department of Urban Planning and the UCLA Labor Center. That year, the theme centered around the Central American unaccompanied minor crisis. As part of the Education team, we worked on developing (perhaps, the first ever) resource guide for Central American migrant families living in the Westlake-Pico Union-Koreatown areas.

Since we couldn’t afford to hire an artist for the project, I took it upon myself to create a cover for the guide. Drawing inspiration from Fernando Llort, El Salvador’s foremost artist (may he rest in peace), I created one of my signature pieces, “From Central America With Love,” a fantastical depiction of the transnational connectivity between Central America and the MacArthur Park area.

That same year, I started up my own personal platform, Dichos de un bicho, as a place not only to exhibit my work but also provide sociopolitical and cultural commentary on issues relating to and affecting Central American communities. The rest is, as they say, history.

We’re always bombarded by how great it is to pursue your passion, etc. – but we’ve spoken with enough people to know that it’s not always easy. Overall, would you say things have been easy for you?
Though first and foremost I see myself as an artist creating work that I hope reflects a positive image of what it means to be Salvadoran as a way to challenge the mainstream vilification of my community, I also feel that through my platform I am in a privileged position to speak out on issues that affecting my community. Notwithstanding the decades worth of U.S. imperialist intervention in Central America throughout the 20th century.

Since 2014, there has been dramatic escalation rhetoric of racism and violence directed specifically against Guatemalan, Salvadoran, Honduran populations. And that rhetoric has emboldened misogynist and jingoistic (mostly white) individuals to come onto my platforms and spew out their hateful bile in the guise of righteous American exceptionalism.

It’s tough being a Central American right now, not only because we are so vilified, but because our community is so small that we don’t have the political or cultural clout to challenge that vilification in our own voices, through the expression of our experiences. There are far too many non-Central American voices speaking for us.

So, as you know, we’re impressed with Dichos de un bicho – tell our readers more, for example, what you’re most proud of as a company and what sets you apart from others.
Part of my work through Dichos de un bicho is to re-contextualize a mainstream narrative that is so poor on Central American history that it borders on outright misrepresentation but also to push against the continuous image of victimization that we as Central Americans keep getting pigeonholed into.

I hope that through my art and words, I can put the message out there to Central American youth that our peoples have a long history of resilience against the onslaught of colonialism and North American capitalist exploitation–that resistance and rebellion is in our blood.

As for the business side of things, it took a couple of years to launch the Dichos de un bicho store, where I sell prints of my work, as well as t-shirt, tote bags and an assortment of things we Salvadorans call “chunches.” Almost all the products represent Salvadoran culture in some fashion but re-interpreted in a way that is legible to young Salvadorans born in the U.S.

But I also take time to create and donate artwork to various organizations and non-profits that service the Central American community, including the Central American Resource Center (CARECEN), Committee in Solidarity with the People of El Salvador (CISPES), and the Salvadoran American Leadership & Education Fund (SALEF).

When Temporary Protection Status (TPS) was removed by the Trump administration back in 2017, I created artwork depicting all the national birds of all the affected nations. That artwork became the emblem of the TPS National Alliance and had traveled all over the United States and Central America. It’s just wonderful to see both youth and adults wearing my birds!

So, what’s next? Any big plans?
Besides continuing the stuff that I’ve been doing, I will be working with other Central American bloggers, platforms, and creatives to organize conferences, workshops, and multimedia art exhibitions centered around the Central American experience.

On a personal level, I also hope to complete a Salvadoran version of lotería (Mexican bingo), as well as publish a bilingual children’s book about the flora and fauna of Central America. 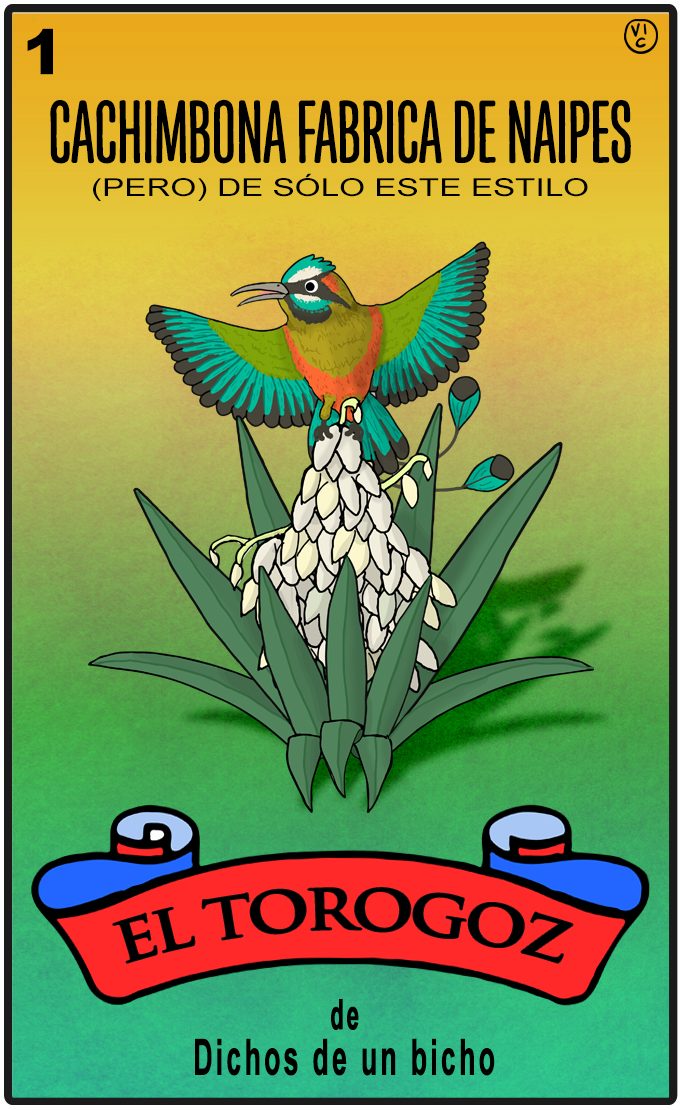 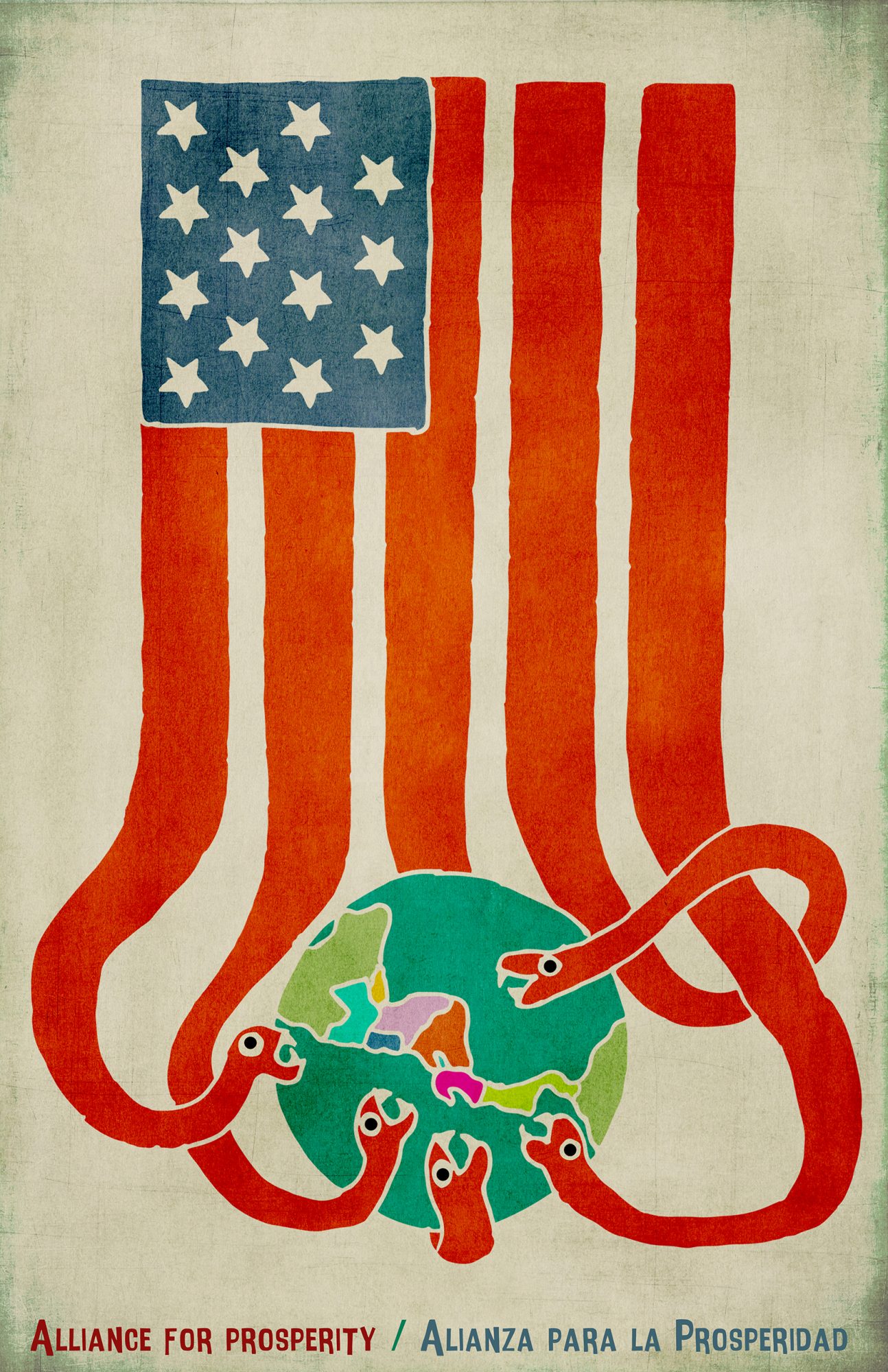 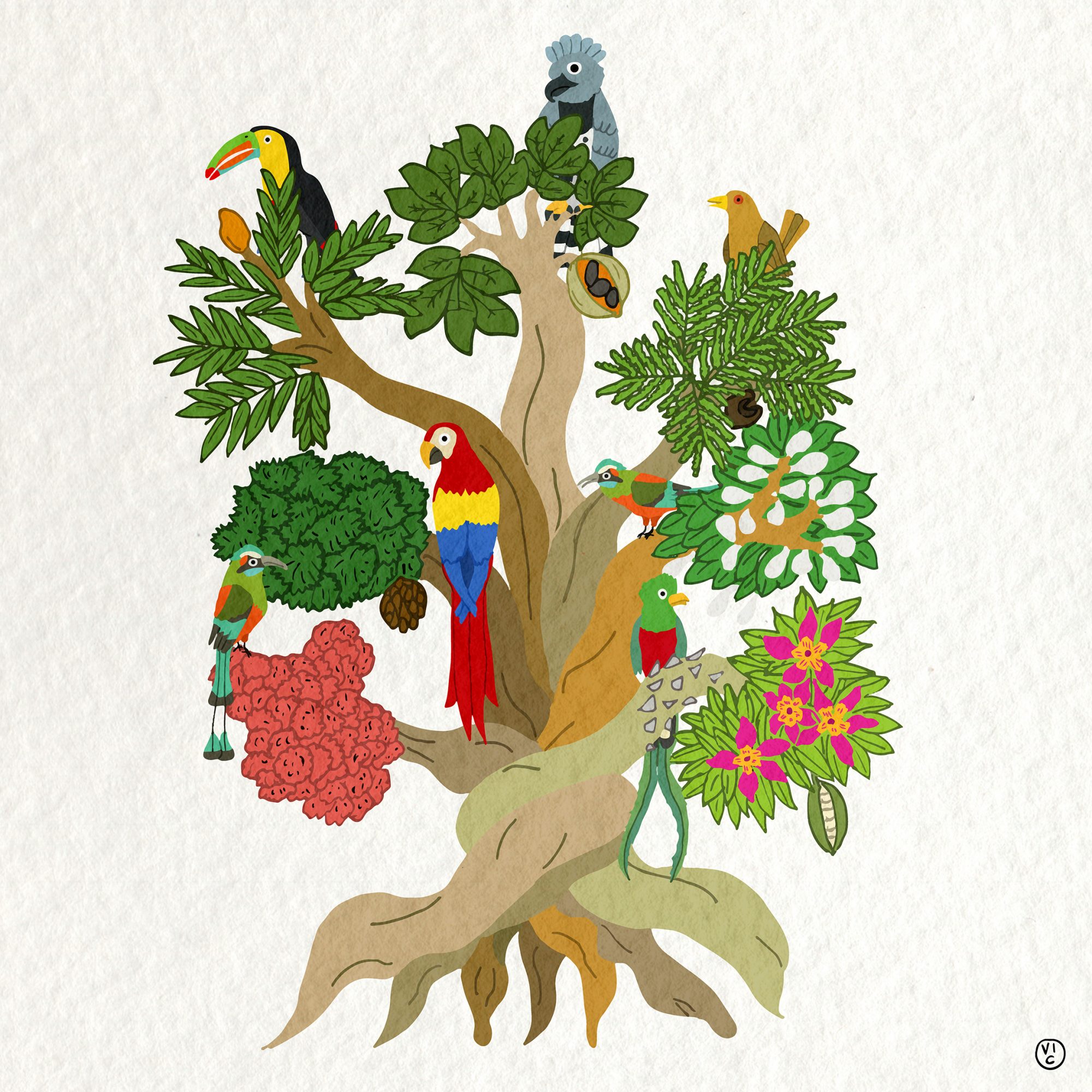 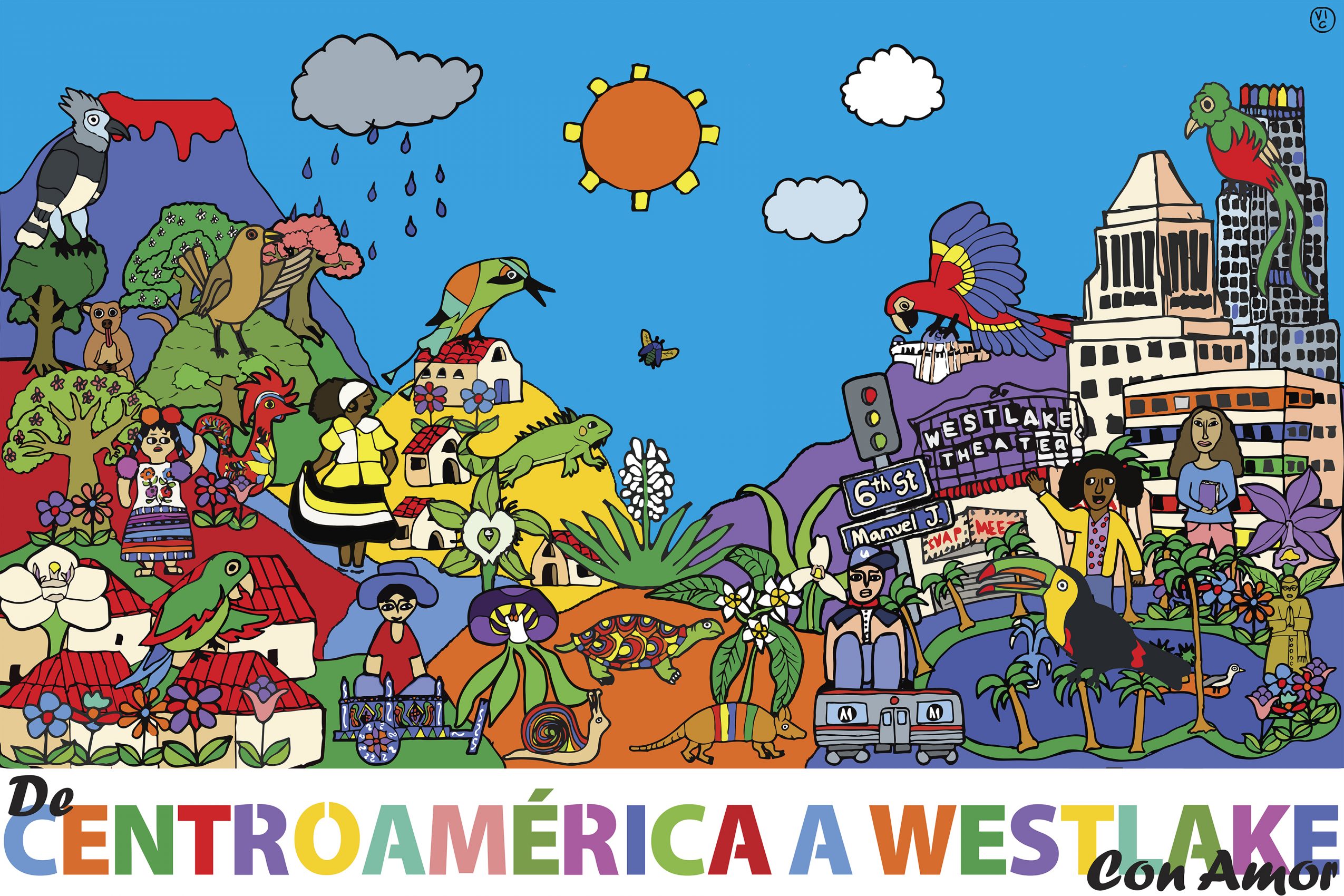 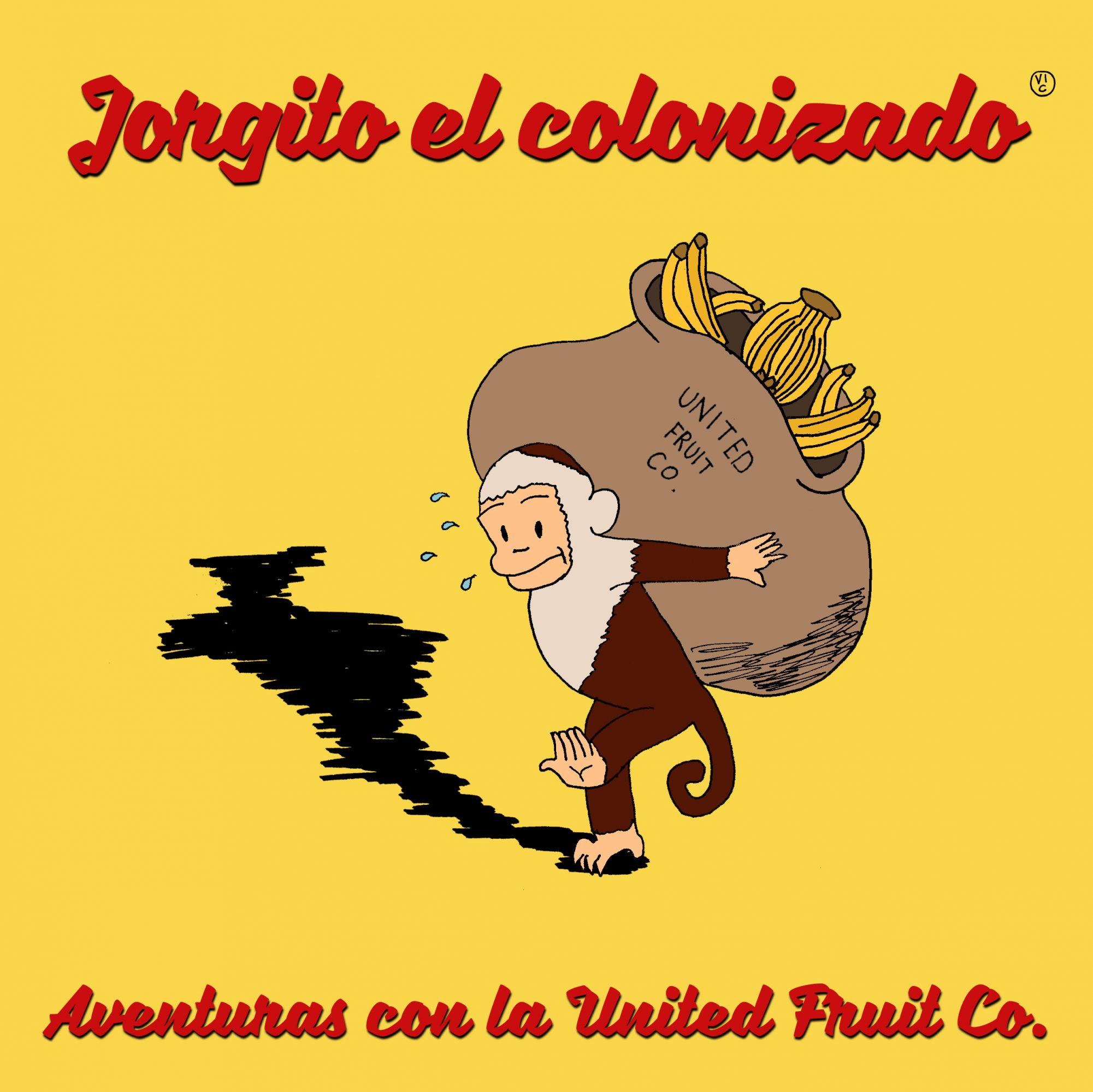 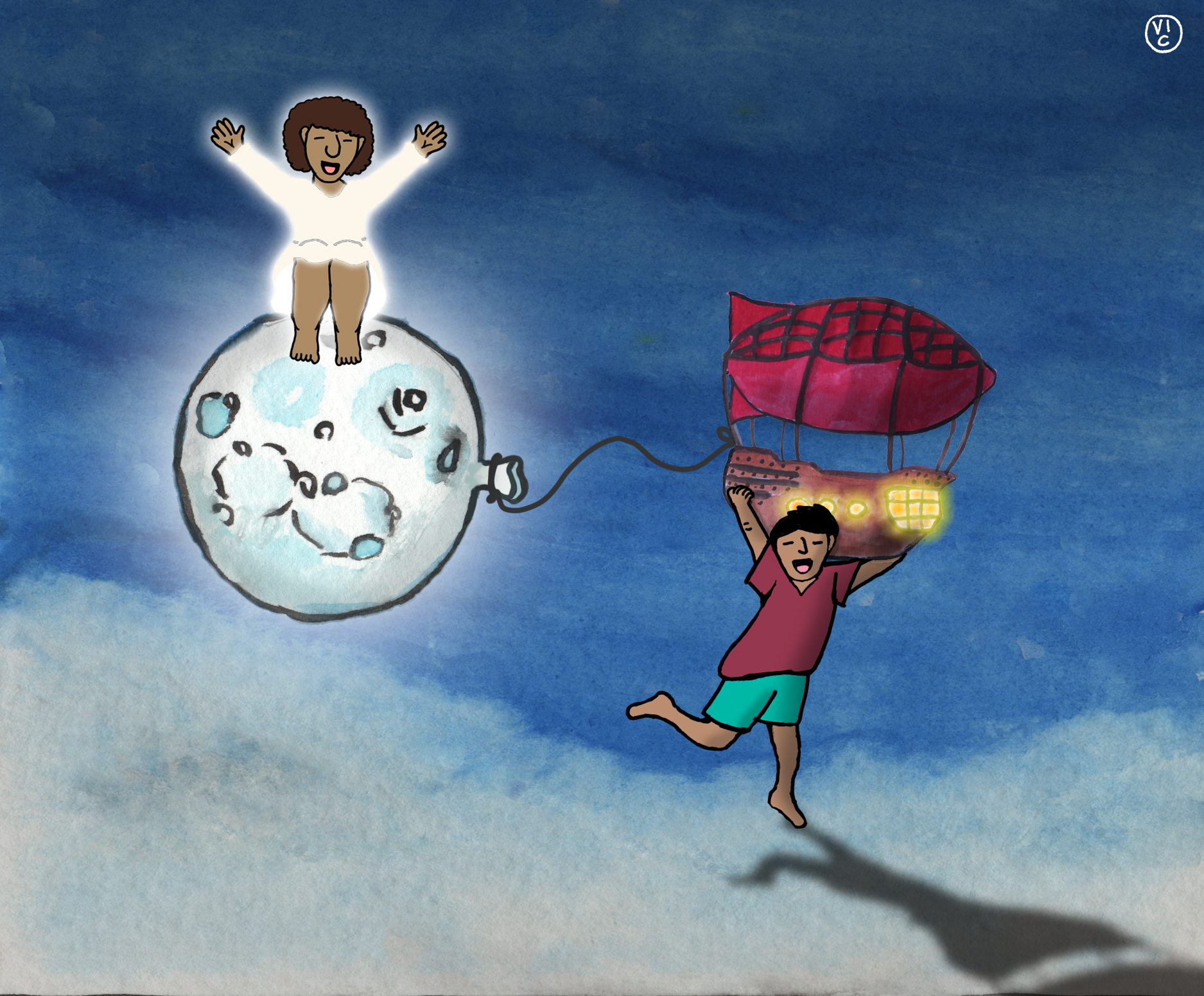 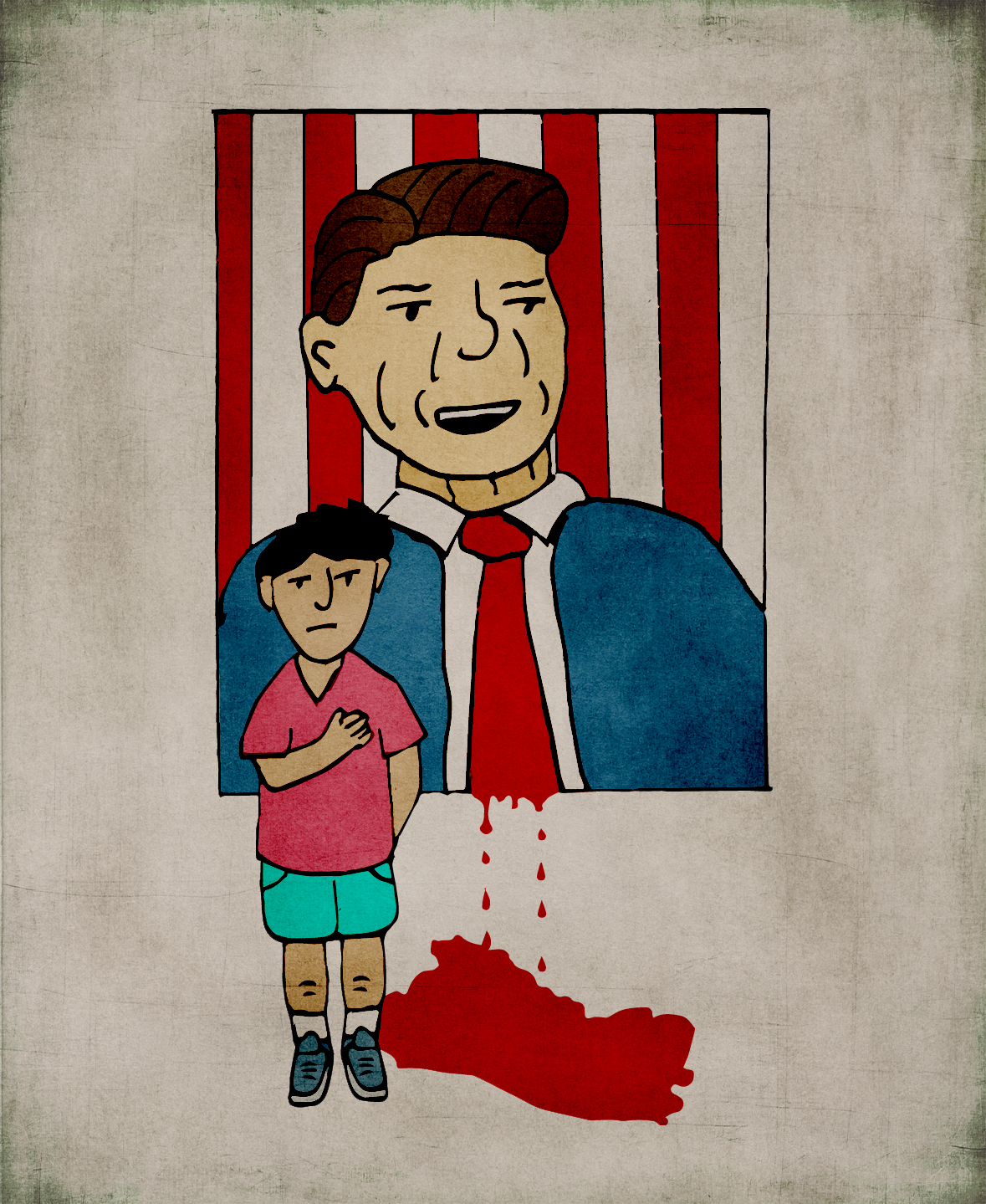 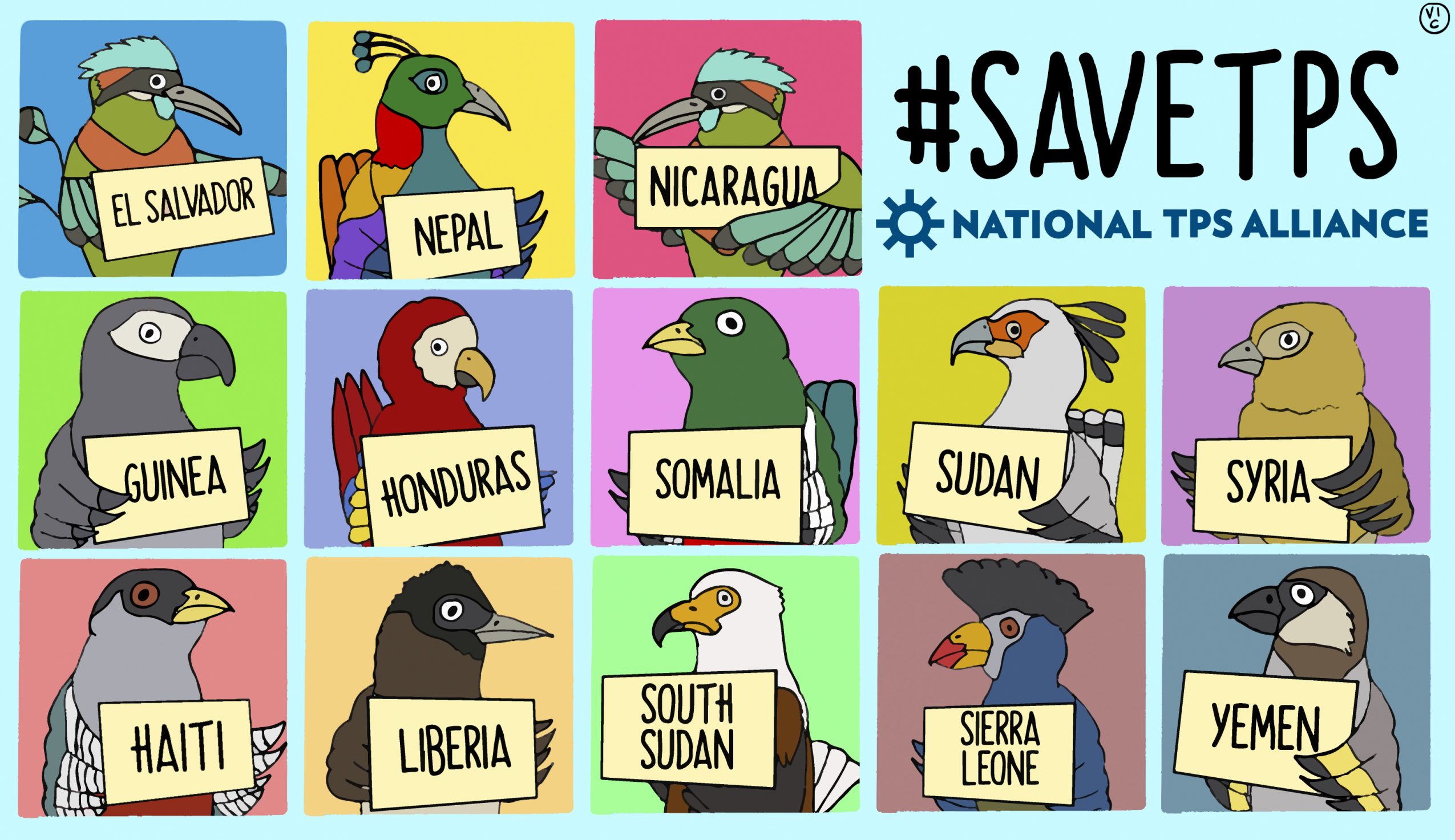