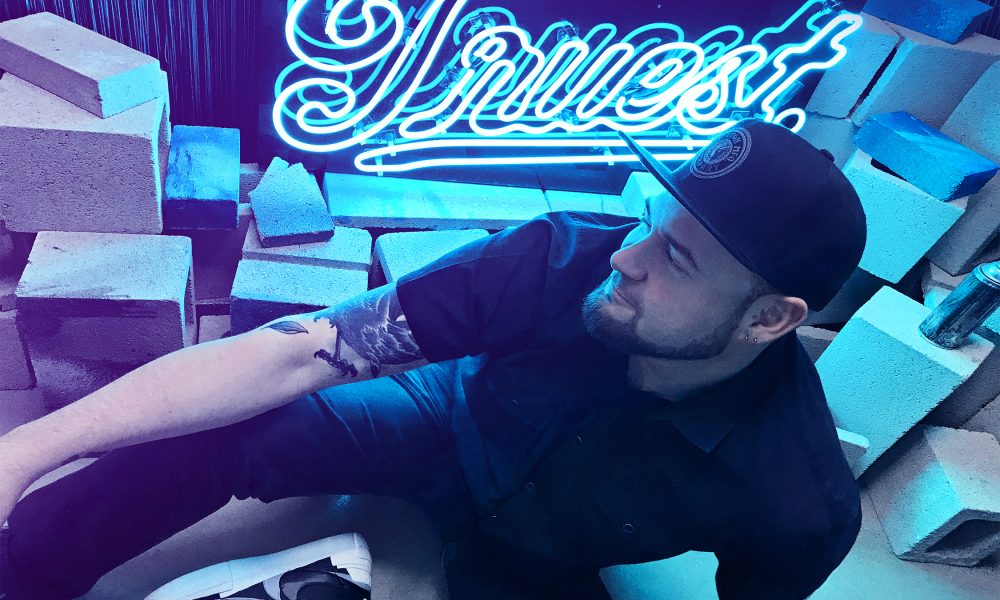 Today we’d like to introduce you to Rob Kandefer.

Rob, can you briefly walk us through your story – how you started and how you got to where you are today.
First off, thank you for reaching out with this great opportunity.

Where I’m at today is I own and run an entertainment ad agency. We’re a collection of passionate, diverse individuals who care deeply about entertainment, design and art. We create Film and TV posters, billboards, digital and streaming ads, title treatments and more.

How I got here- I’d say, aside from always having been immersed in the arts, I trace my current path back to working at a movie theater in my teens. At the theater I had volunteered to do some promotional art at one point- as in lobby displays, signage and theater events with some of my friends working there.

These displays were photographed and submitted to upper management of the theater chain and the work ended up winning me awards from Disney and scholarship money from the theater chain. I started to think this could be some sort of creative career path but I knew little about how to get into it.

Around that time I transitioned from high school to college, attending art school while still working at the theater. After classes I’d work at the theater, then late at night after work, I’d meet my friends and we’d go out spray painting until early hours of the morning. I bring this up because with graffiti, if you distill it down to it’s essence, you’re really trying to get work up in public, convey a message with harmonious use of type and image, and you’re taking risks— and ALL of those things translated directly to what I was learning in my advertising classes at school and would play into everything later in my career.

After finishing art school I packed everything in my car and drove from CT to LA with just a gut feeling that that’s where I needed to be to connect the dots and pull my interests together to make something. After scraping by for a bit I met a former Disney executive through a friend, and by freak coincidence, he had designed several of the posters I had collected while working at the theater back in CT. He had started an ad agency and needed help- I ended up getting hired as a junior level creative and advanced pretty rapidly, really enjoying and focusing on this new type of work. My boss and mentor was also prolific with investing and taught me how to do that as well, which really helped me grow as an individual and that knowledge was used to help fund my startup later in the game. I started getting some wins- as in publicly printed work, and some film title designs that were used in major campaigns. It was really exhilarating to be young and see your artwork blown up on a building side or come up in a movie trailer.. it was just pure adrenaline to me at that point.

In my early 20’s I remember being brought to a big studio meeting after getting some wins, and I was introduced around to some VPs and one of the guys introducing me was saying “This is ROB KANDEFER” with big smile on his face, and the people seemed pleased to meet me. It sounds funny but this simple thing was a turning point for me- Having come from a small, conservative town and having been involved with graffiti and skateboarding, I was just really used to hearing my name said with of a tone of disdain, or an eye roll.. having my interests ‘frowned upon’ but here in LA- I was accepted and even embraced for what I could do creatively. I didn’t have to creep around hidden at 3am with paint cans to create and get a message out- I could do it in broad daylight with other creatives, get paid and have amazing life experiences. At that point I went all-in.

For the next few years I focused heavily on art direction and also on absorbing everything I could about retouching. I was told by someone around this point that I’d “never do a finish” (retouching on a final poster) and that little comment ricocheted around inside me, really bothering me. I practiced a bit everyday for the next 3 years, until I was hired as a retoucher at an agency best known in the industry for retouching and illustration on the big animated films. This was an awesome learning experience with great people. After working at that agency I became known as a hybrid Art Director / Finisher and worked at other agencies as such. I also really loved typography from my years of graffiti and always tried to incorporate custom typography into my work wherever I could. I was fascinated and obsessed with typography in that it’s something every person uses everyday, but it’s never really talked about or in the spotlight. If you’ve sent an email or a text today, or read a sign in public or a few pages out of a book, you’ve interacted with a typeface that someone invented and drafted every single letterform of. In addition to getting creative with type in Film and TV ads, I designed and programmed 2 bestselling typefaces professionally for t26 type foundry in Chicago. I’ve had a good, eventful run in entertainment advertising, having worked at many of the largest entertainment ad agencies in LA until starting my agency Truest. In 2015

Overall, has it been relatively smooth? If not, what were some of the struggles along the way?
Hahaha noooo. At first when I got out here I really had nothing, everything was a struggle and the pace was so fast compared to how I had grown up. Once I got a break and foot in the door to the industry, the creative part, although challenging at times, I always feel a certain comfort with— but politics.. that’s where I struggled at times- Hollywood is an insanely complex place politically and it can drive you crazy if you let it.

There was also a time mid way into my career, due to various life circumstances- I suffered and battled severe depression. I tried to combat it in my own way- trying to find meaning and comfort in the Hollywood scene- going out a lot, hanging at celebrity parties and stuff, but oddly, it made me more and more depressed and I was self medicating. Things got rough at this time and I pretty much lost everything, was nearly blacklisted and had to start again from scratch. Some painful experiences but what I learned from all of it, I could never have learned any other way, and experiences and lessons rebuilt me into a better person ultimately. Some might read this and be like “Damnnnnn he’s saying this in his interview?” Yea it’s all good- everyone goes through some rough patches in life at some point, it’s how we rise to them that defines us and also what makes us better as people when we overcome those challenges. I can now practice patience and empathy when I see someone else in my life suffer and offer them my help. As far as LA goes- it’s tough and rewarding at the same time- I’m grateful for all my experiences, good and bad, as ‘education’.

Alright – so let’s talk business. Tell us about Truest. – what should we know?
My company creates quality concept and imagery for entertainment advertising- Film and TV posters, billboards, digital and streaming ads, title treatments and more. We handle all phases of the process with an emphasis especially on the design and retouching phases. I have an amazing and skilled team who are like family to me.

One thing we stand for, and is the basis of our company name, is helping people achieve their true potential. What I had said previously about politics is accurate. I had to do some soul searching about what exactly about politics really bothered me and it came down to this- I strongly dislike when politics get in the way of letting people bloom to their full potential. I’m not out to clip a bird’s wings and I’m not letting anyone clip mine. Every day I want to help my clients and my staff reach their truest potential. I give my clients my full devotion creatively and I give my team mentorship and buy them books and seminars for whatever endeavors are making them stronger. (Insert guitar solo)

One of our strengths as an agency is our Intention—

I always really cared about film, poster design and illustration even before doing them professionally- Intention is a strength, and it creates incredible drive. I’m not doing this for ulterior motives, this isn’t a side gig- I really want to create striking, memorable posters and imagery that have a shot at merging into pop culture and film history. Period. That’s it. Intention, to me, is always visible in the end product.

Being a part of storytelling in some capacity, even short form storytelling in an image or poster, I view as a great honor. I’m a big Joseph Campbell buff and I love the idea that storytelling is one of the most intimate, engaging, human things we all do with each other to process and relate our experiences.

Why this would matter to a client- is that they know that if they put me on a film or show, my team and I are going ‘all in’ to really tell that story passionately with strong visuals. It’s a common frustration in this industry that the ‘less glamorous’ movie and TV titles slip through the cracks and aren’t handled with the intensity or care that an ‘A’ List title would receive. Truest. has made a name for itself handling ALL work with intensity and finesse.

Any shoutouts? Who else deserves credit in this story – who has played a meaningful role?
So many people have been influential and helpful over all the years! From team Truest – thank you to our good friends at Fox especially Mitch, good friends at Lionsgate especially Andy and good friends at Sony TV especially Danilo, for taking a chance and really getting us off the ground as an agency back in 2015.

Thank you to my good friends and my family who helped me through uncertain and difficult times in the past.

Thank you to our current clients who continually give us opportunities to do what we do best.

I’d also like to thank the following people for believing in me and helping me to grow and navigate this field in the early days: Thank You Ophelia Chong, Warren Nung, Derek Shields, Daniel Clark, Tony Copolillo, Dawn Baillie. Every day now, I do what I can to pay it forward.

Thank you to my current team at Truest for your hard work and belief in me as a leader.

Thank you to my girlfriend and my amazing children. 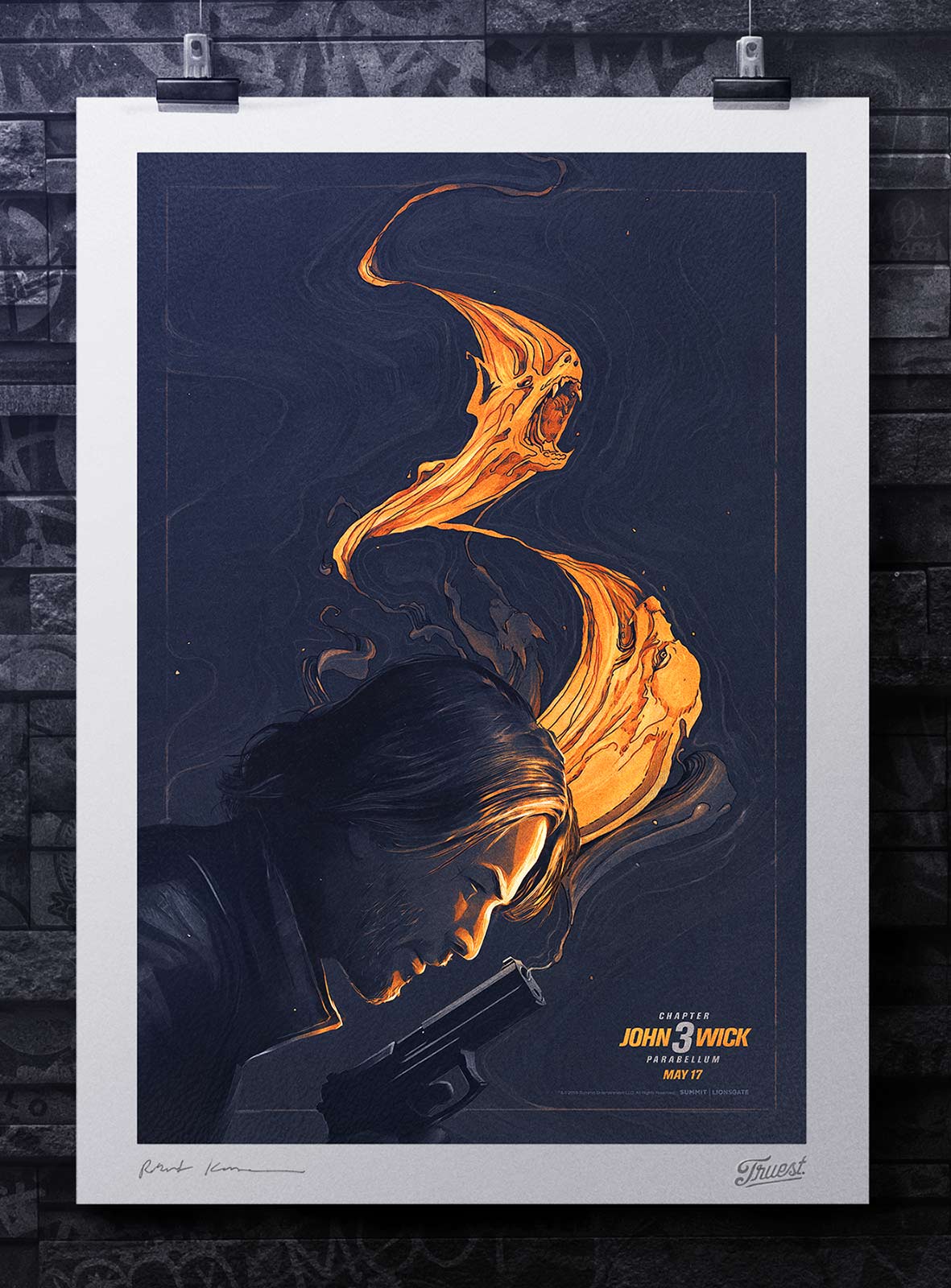 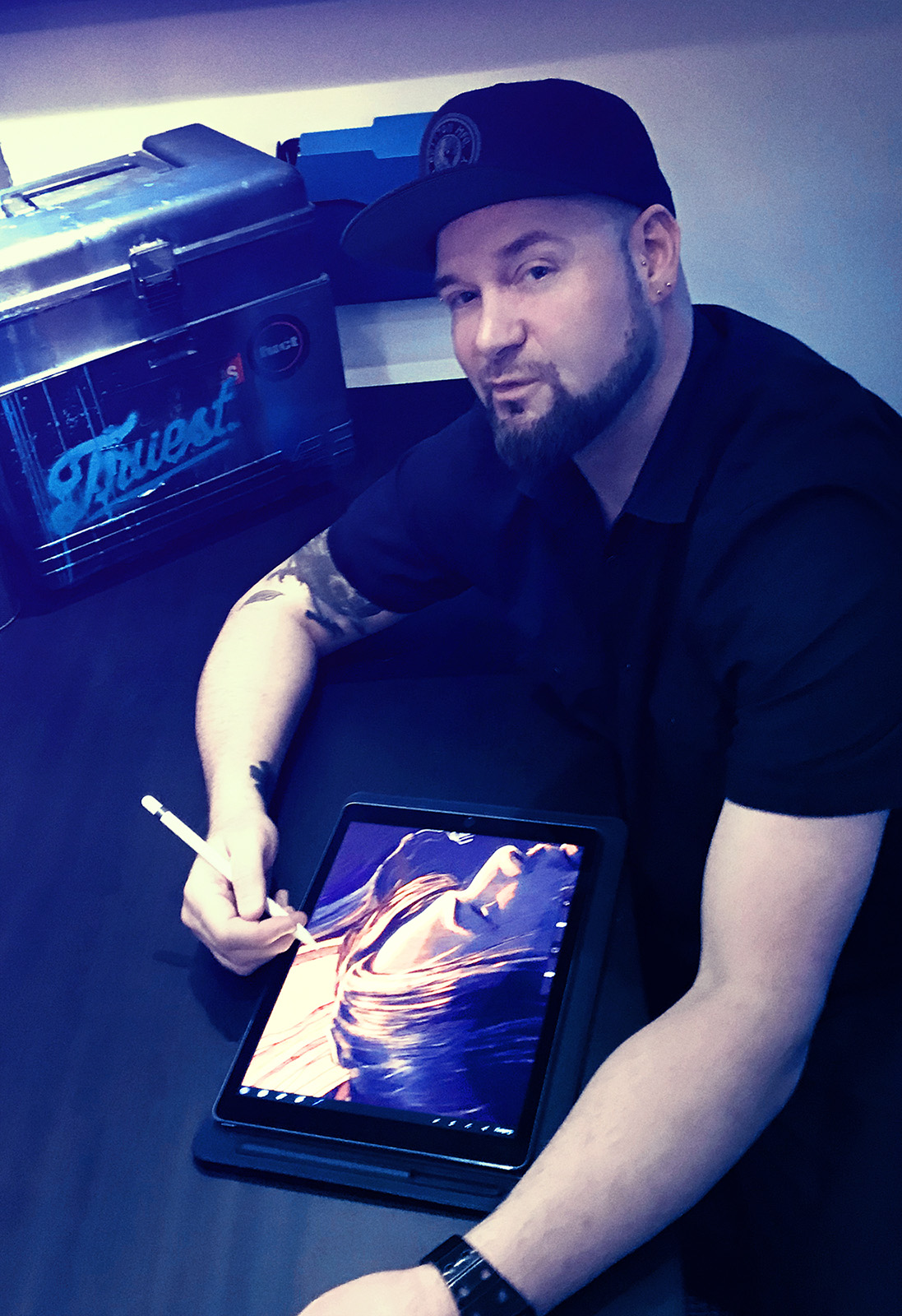 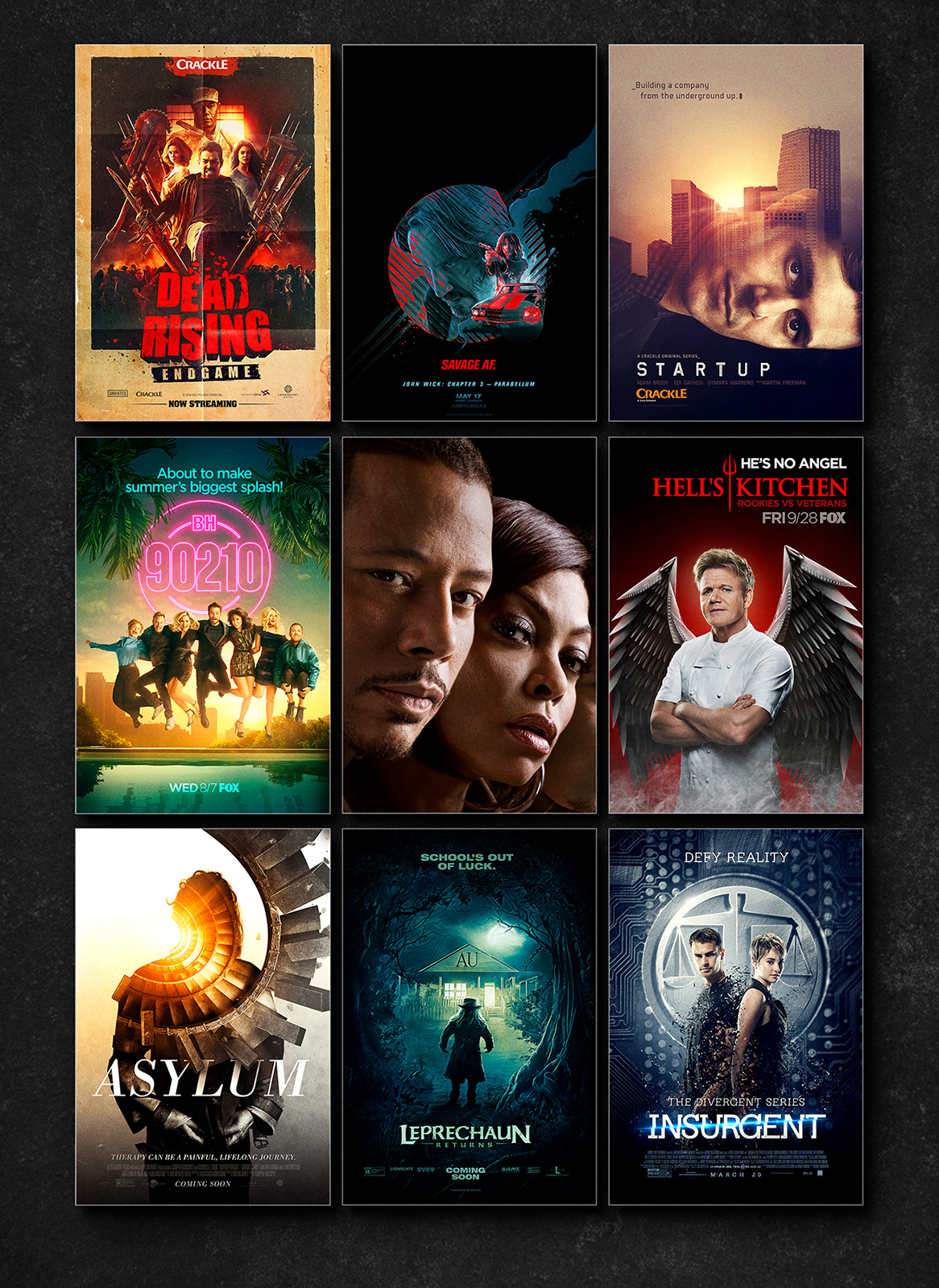 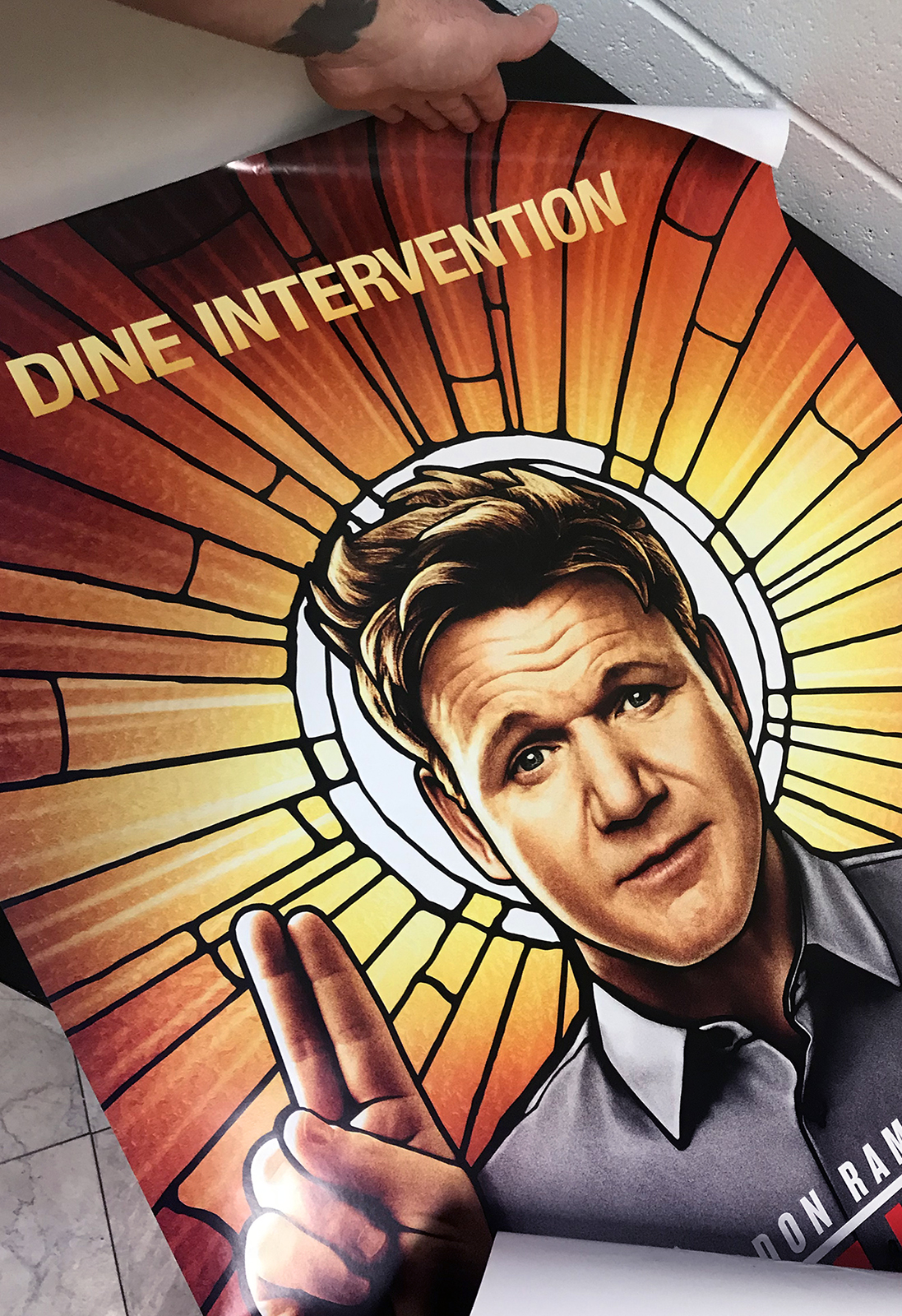 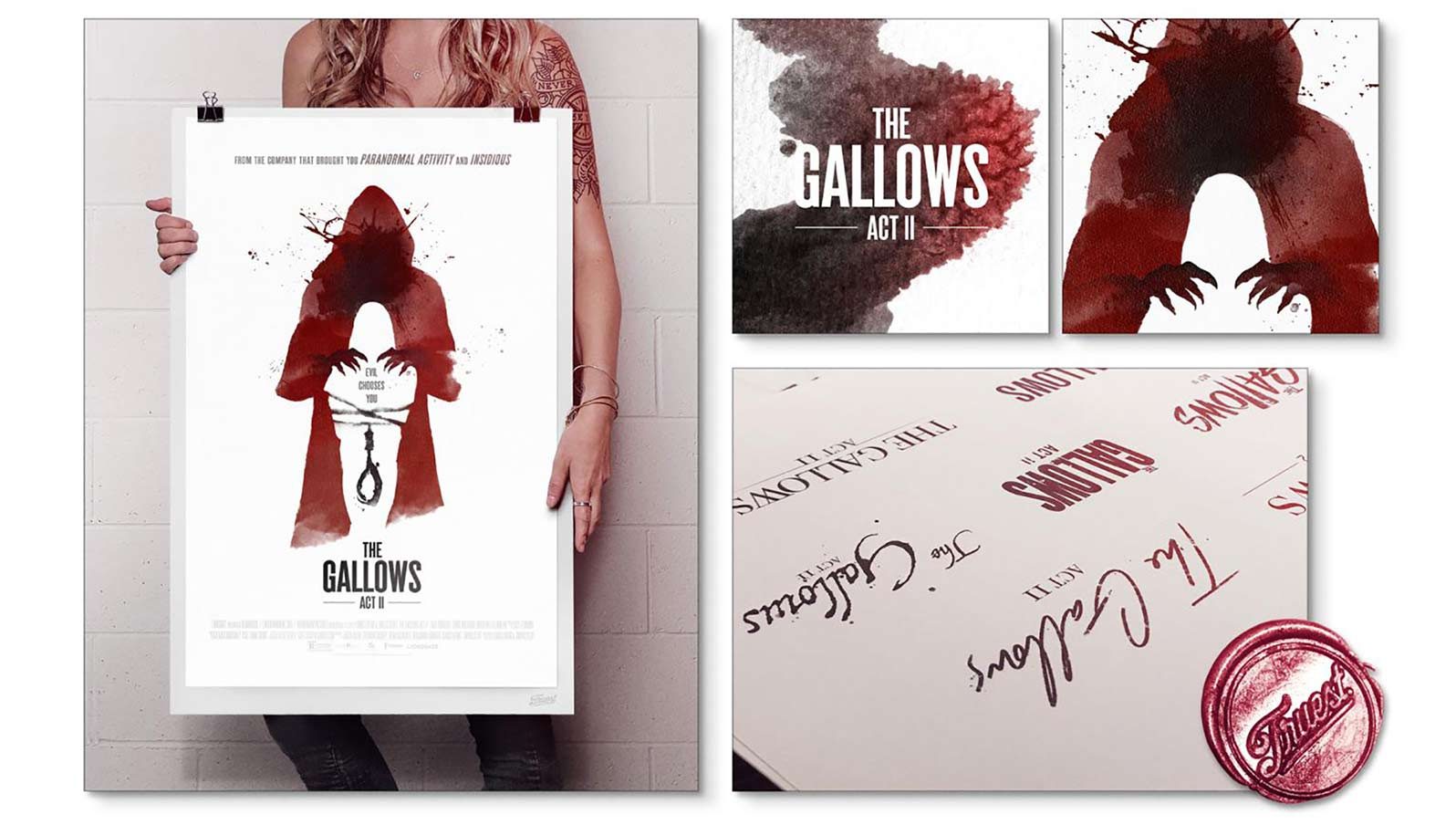 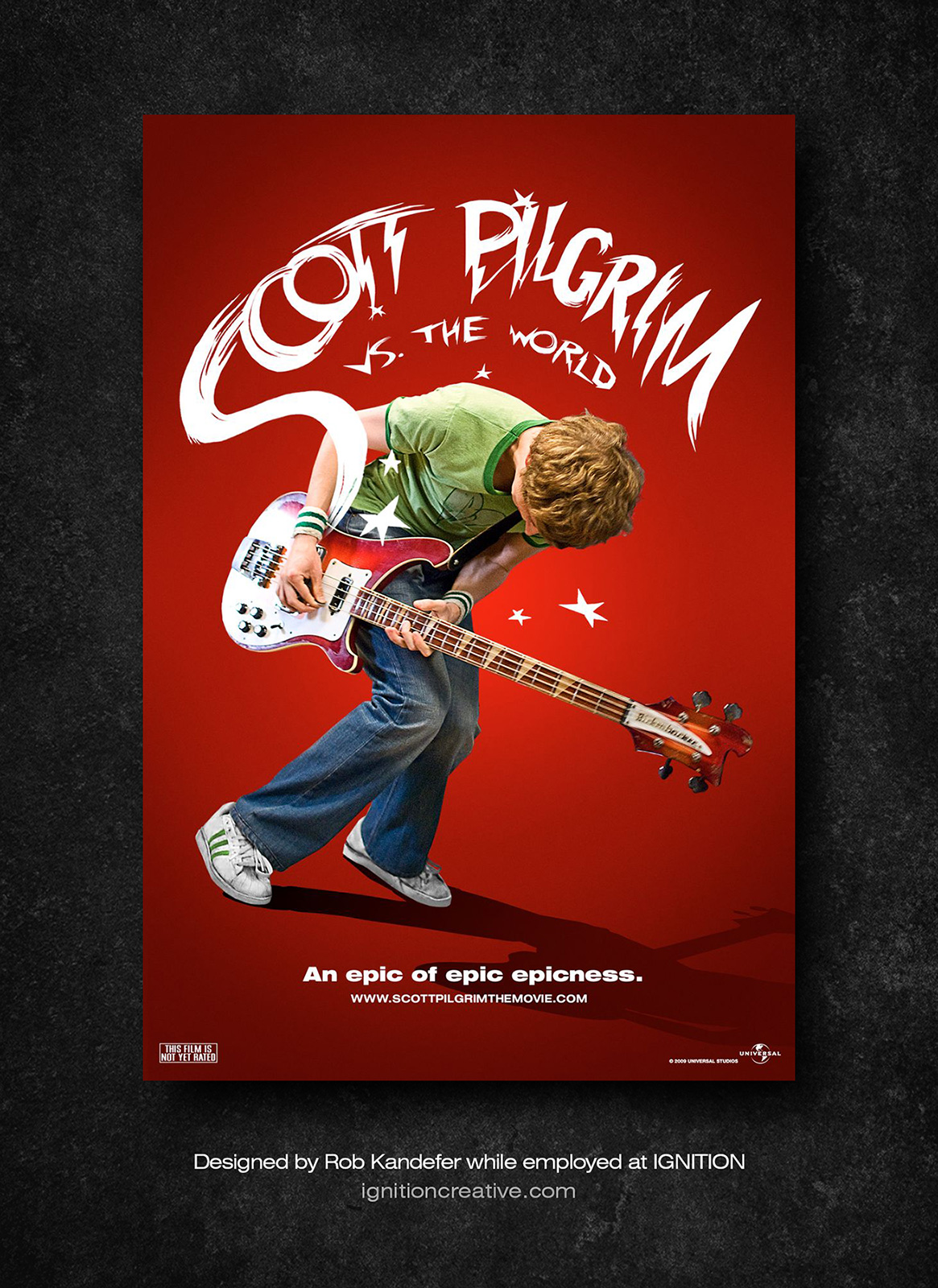 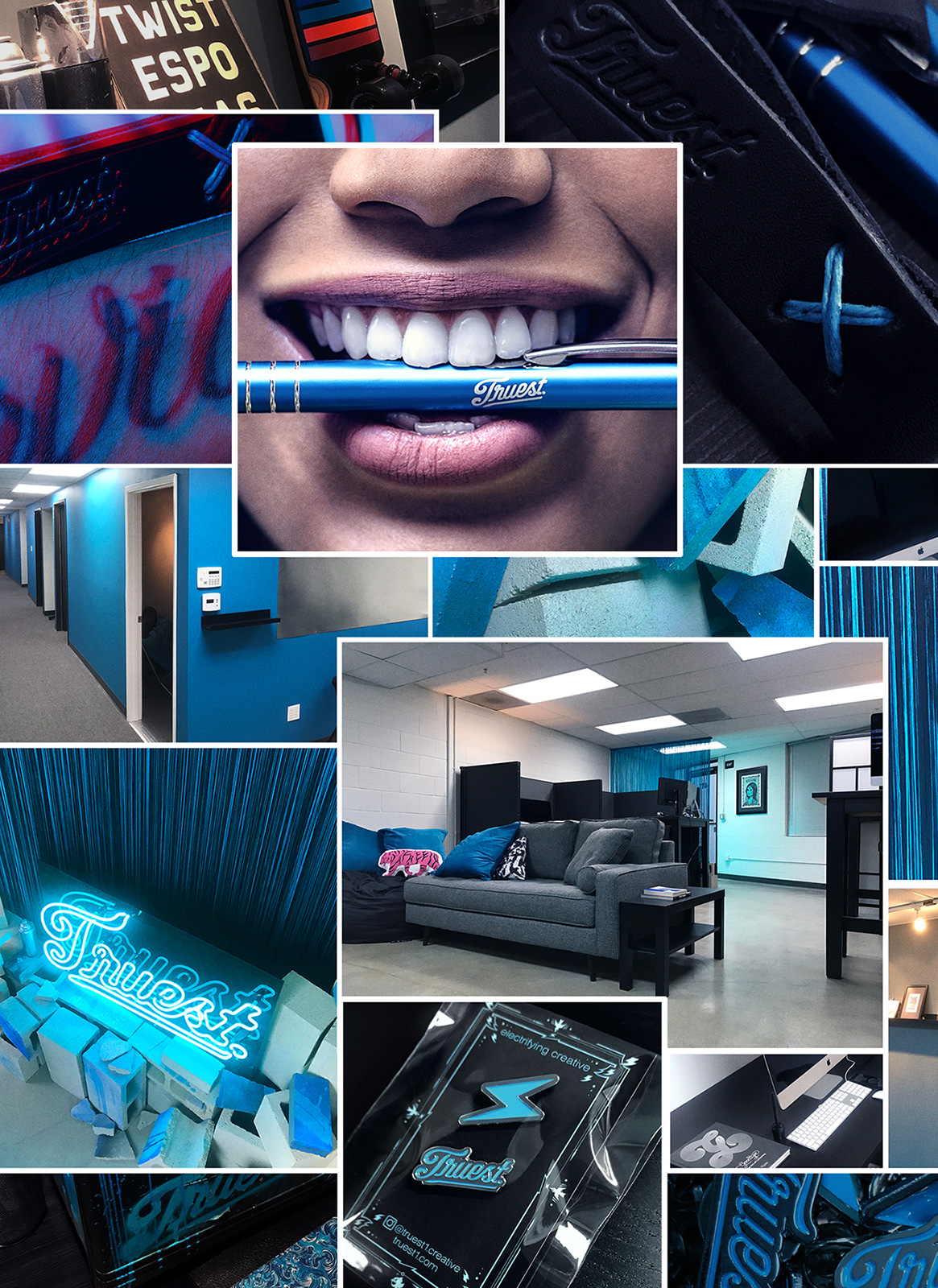