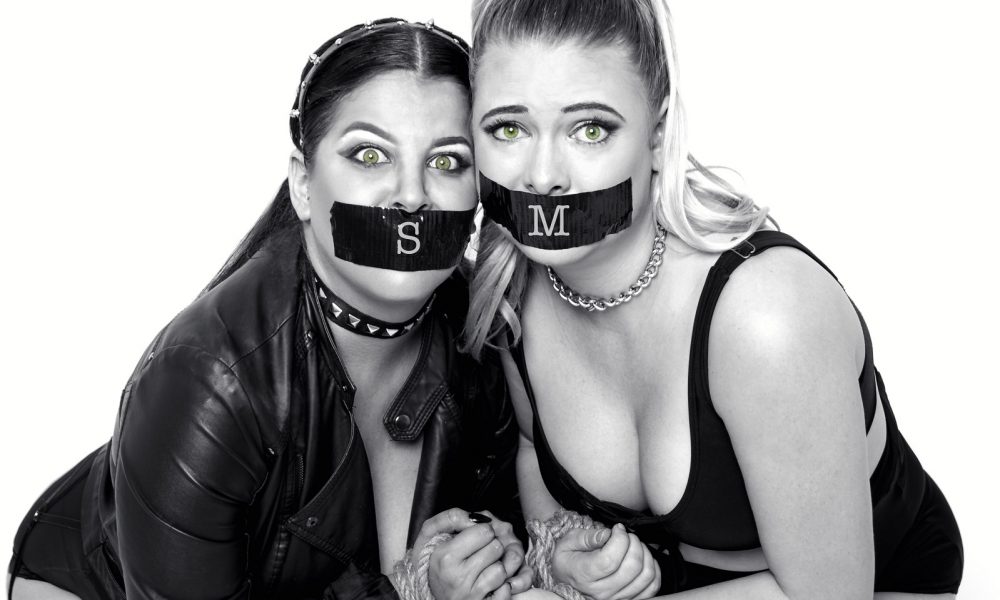 Today we’d like to introduce you to Selyna Warren and Marissa Read.

They met at a musical theatre conservatory named AMDA here in Los Angeles. It served as a sudo college where Selyna was Marissa’s RA. After graduation, S&M moved in together and began separate acting journeys with Marissa focusing on independent features, and Selyna on sketch comedy via the Groundlings. After a table-read where Marissa played opposite Selyna, a manager noticed their chemistry and suggested that they join forces as a multi-hyphenate team. S&M started writing specs and originals and had early success when one of their original samples landed with a production company, Oops Doughnuts Productions. They began pitching their shows around town and made their first sell to AwesomenessTV. They wrote every episode of the first season as well as executive produced, gaining tremendous experience on their first endeavor. Foursome went on to be distributed through YouTube Premium (Red at the time) and is now in its 4th season, having broken the record for YouTube Premium’s longest running series.

Over the course of the four seasons, S&M show ran the writing room, directed three episodes, and Executive Produced all 36 episodes. They are proud to say that this last season they were able to hire 50/50 female in not only directors but crew, department heads, and the in the writers room. During their hiatuses, they kept busy. The first feature they ever wrote, Hazed, went to number one on the Blacklist Website. They then optioned it to Jeremy Garelick’s production company American High. They are currently developing two separate high concept TV shows for Temple Hill and AwesomenessTV. They are out to directors with a feature entitled Bat Mitzvah and hope to break into the nostalgia kids space with another feature, The Adventures of the Lunar Girls: Centennial. They continue to create with the goal to act in their projects. They reside in Burbank, CA, married AF, and constantly wearing matching outfits.

We’re always bombarded by how great it is to pursue your passion, etc. – but we’ve spoken with enough people to know that it’s not always easy. Overall, would you say things have been easy for you?

Wanting to be actresses and being seen only as writers, has been THE struggle of our careers. Watching other people get to be the roles we’ve created for ourselves makes us die a little inside every day we’re on set. Yes, it’s totally a champagne problem, but a problem none the less. Aside from not getting to do the job we would really feel fulfilled doing, we have been given tremendous opportunity. Selling our show at such a young age, we were thrust into EP positions and became Showrunners with little experience. Despite working hard and deserving the positions we’ve been given, we don’t exactly look the part. We are high pitched, over-all wearing, ponytail women who a lot of the people in power have had trouble respecting. We are now comfortable enough in our own skin to demand respect while sporting our lip gloss and Jellies proudly. Just because we don’t wear business suits, doesn’t mean we don’t mean business. There’s a perception of what a working woman “should be” and we’re happy not fitting the mold. The advice we would give to young women is to trust yourself and your voice. Never try to change to become who you think someone else wants you to be. Most importantly, when you find yourself in positions of power, give opportunities to those who aren’t readily given them. When we fought to have our set 50/50 women, the pay off was immense, giving us our most favorite season for an abundance of reasons. The scariest and perhaps most useful advice we have, that we ourselves find difficult to follow, is don’t be afraid to walk away. You’re in charge of your career and there’s a delicious power in turning down cash money when it’s not the right move. Then again, we still live in our janky apartments, so we guess… pick what’s important to you.

We are team S&M, the S is for Selyna, the M for Marissa, and our brand is as raunchy as our title. Our bread and butter is teen trash but has expanded into R Rated comedy. We specialize in high concept weirdness ie: witch-ery (ATV), ghost-ities (Temple Hill) and adult Bat Mitzvah’s (anyone interested?). We love nostalgia with an emphasis on the ’90s and lots of obscure references find their way into our writing. We did a Foursome episode in our second season entitled *Synched Up, where everyone got their periods at the same time and spoke an *NSYNC lyric straight into the camera as if it was part of a normal conversation in EVERY. SINGLE. SCENE. Joey Fatone guest starred and Selyna cried. We’re most proud of our unique voice. Our dialogue is filled with rhymes, lingo, and 180 million ways to say intercourse. We are pumped to have all of our stories center around women. What sets us apart from other writers is the speed in which we write. We are able to multi-task and our hyper-organization lets us have five projects out in the ether at the same time.

Which women have inspired you in your life?

Both our moms. Duh.
Amy Poehler & Tina Fey – They are both multi-hyphenates who have created roles for themselves. We love that they are a duo who work both together and separately.
Carol Burnette – Trailblazer.
Michelle Obama – QUEEN. 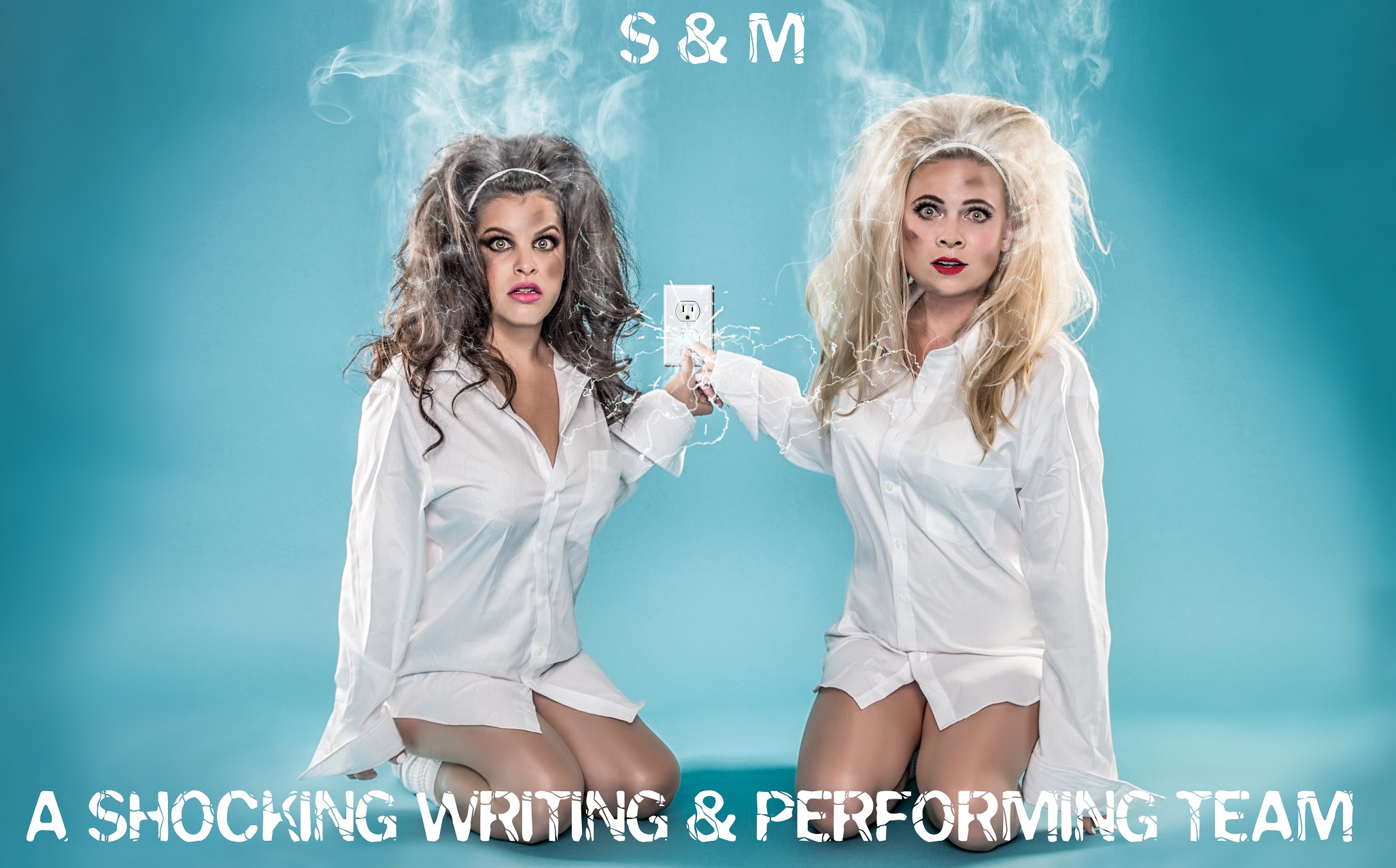 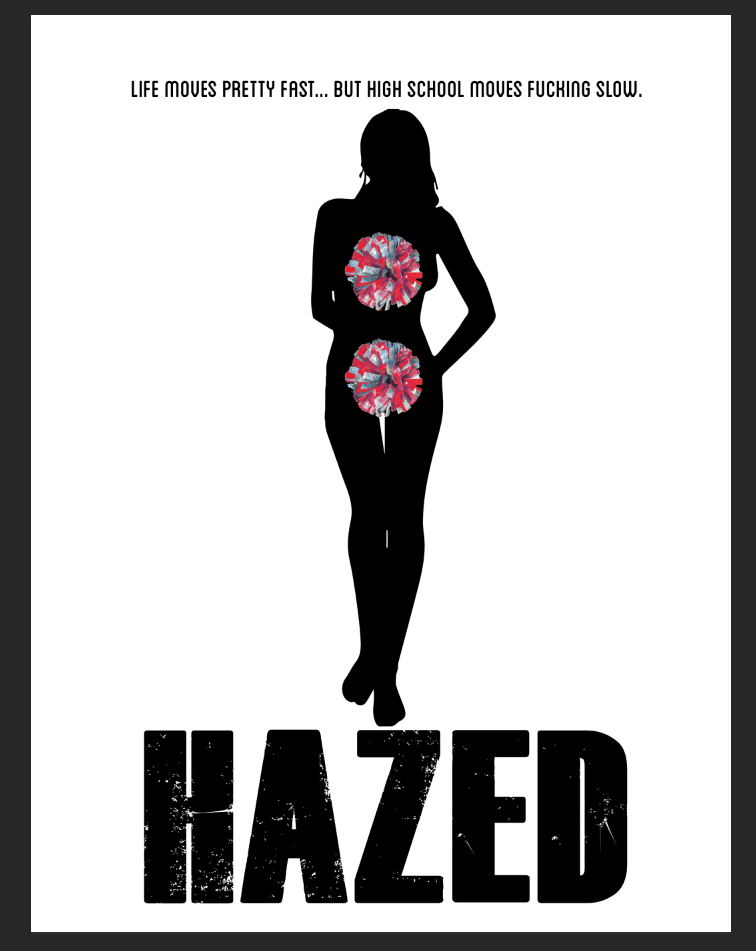 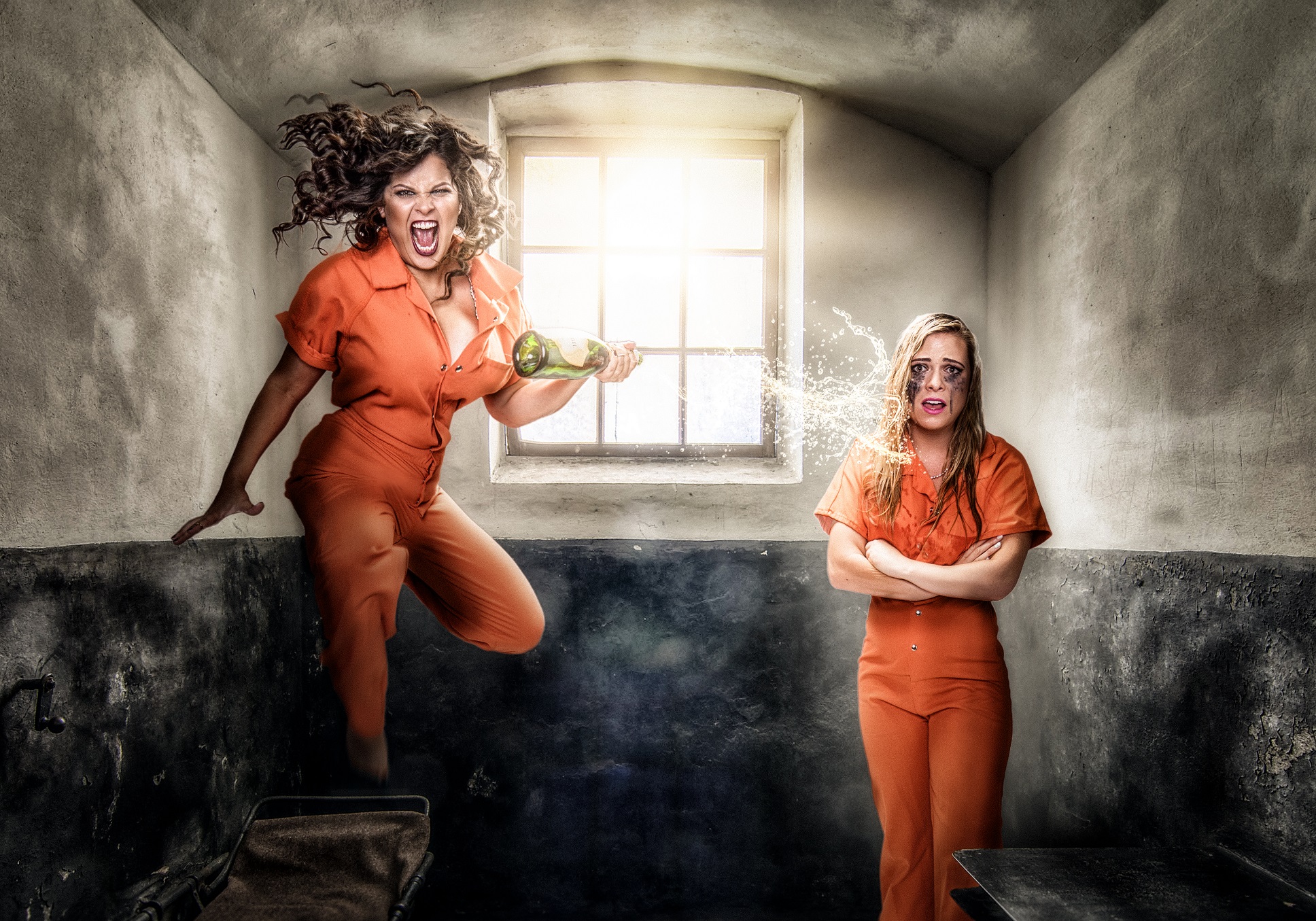