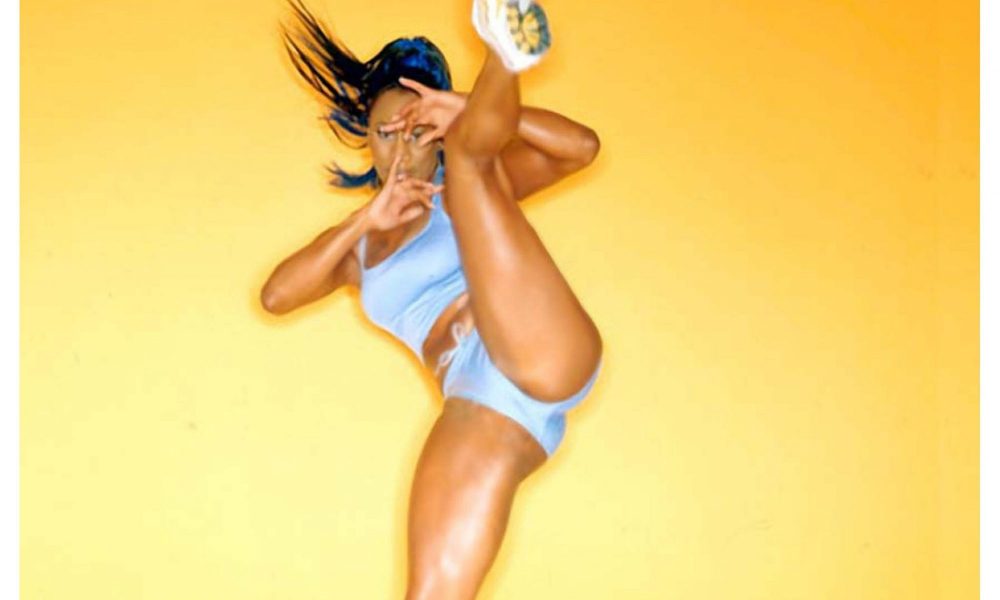 Today we’d like to introduce you to Leslie Segar.

So, before we jump into specific questions about the business, why don’t you give us some details about you and your story.
I was a full scholarship gymnast to Springfield College, Mass – B.S. in Exercise Physiology. I began with off-Broadway acting, began dancing for a Billboard chart-topping House Music artist Jay Williams & his song “Sweat.” I audition months after graduation for my first tour – “Triple Threat Tour” with Keith Sweat which included BBD & Johnny Gill.

I never had to go back to a regular job which was personal training and sport specific physiology. I then began to dance & choreograph tours/videos for Guy, Bobby Brown, Michael Jackson, Whitney Houston, Heavy D, and more.

My first major choreography gig was when Puffy/Diddy asked me to take over Mary J. Blige’s first album and I became an MTV nominated choreographer for “Real Love.” I also choreographed “You Remind Me.

While still dancing, I was asked to be a guest on BET Madelyn Woods show, “Video LP.” I performed a routine and then, got the couch & the producers realized I had a very personal relationship with many artists and that I had come up in the trenches with artists who were beginning to blow like Wyclef & the Fugees, etc.

The producers came downstairs to ask me to audition for Rap City… they wanted me instantly but had to fight with the execs upstairs to see their vision. I didn’t look like some of their “type” and I would be the first woman to host a predominantly male genre show.

I began in 1993 with Prince DaJour… during those years, Wendy Williams was put on probation at Hot 97 in NY. I substituted for her during a week and they offered me to join morning with Dr. Dre & Ed Lover.

While being on that show, I went to LA for a dance project & sat in with Big Boy’s Neighborhood Morning Show on Power 106. They offered me a job. After a few months there, I was offered middays at The Beat 92.3 LA, and also began my show on Sirius Hot Jamz.

I left dance touring & began to focus on just choreographing, TV & radio. The station was sold and I joined the Cast of “The Fabric of A Man” with David Talbert starring Shemar Moore.

I was then given the opportunity to join the Steve Harvey Morning show as the entertainment reporter for two years until the station was sold.

Since then, I have worked for a multitude of companies, iHeart, Radio Express, etc. covering film press junkets, red carpet and more.

Has it been a smooth road?
The journey is never smooth. You don’t have time to enjoy the moment because you are looking ahead for the next going… because they all have an expiration date. You have to find a way to remain relevant, elevate your skill by staying in class, and learn to wear more than one hat.

For me, as a dancer, choreographer, actress, radio & TV personality and plans to become a producer & director you have to stay studying to propel to the next phase. Never get lazy cause there is someone on your heels. Understand what it means to brand yourself and set yourself up financially and creatively for the long haul.

It’s hard to get in the door and even harder to stay in the game.

We’d love to hear more about BODIOGRAPHY INC.
I wear a lot of hats.
Dancer – most proud of my work with MJB, Michael Jackson, Heavy D, & being able to prove to the industry that you don’t have to be a size 6 dancer to be a standout.

Choreography – most proud of my work from the beginning of Mary J Blige’s career… to “give birth” is fulfilling.

Radio – being able to have amazing ratings as a stand-alone personality and to be a part of some historical morning shows.

TV – Rap City allowed me to utilize my access, my hustle, my relationships, and my understanding as a talent and be a voice for women on the journalistic front.

Theater & Film – looking do challenge and enhance my skills to transform.
What sets me apart and that I made it a point to be respected for my skills first and anything else is secondary. I helped to change the “standard” physical type of women being hired based upon the gifts of skill God gave me.

Do you recommend any apps, books or podcasts that have been helpful to you?
The gym and dance studio are always the best place for me. I am a physical being and when it is stimulated or trained for peak performance it enhances my other areas. I am into Ted Talks, I read “paperbacks” such as “The Alchemist” “How to Be A Badass”, “The War of Art” and I love to fill-in my travel app “BEEN” cause my goal is to touch every point on the planet. 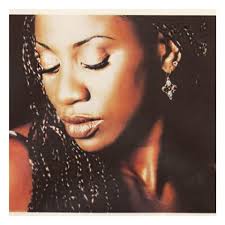