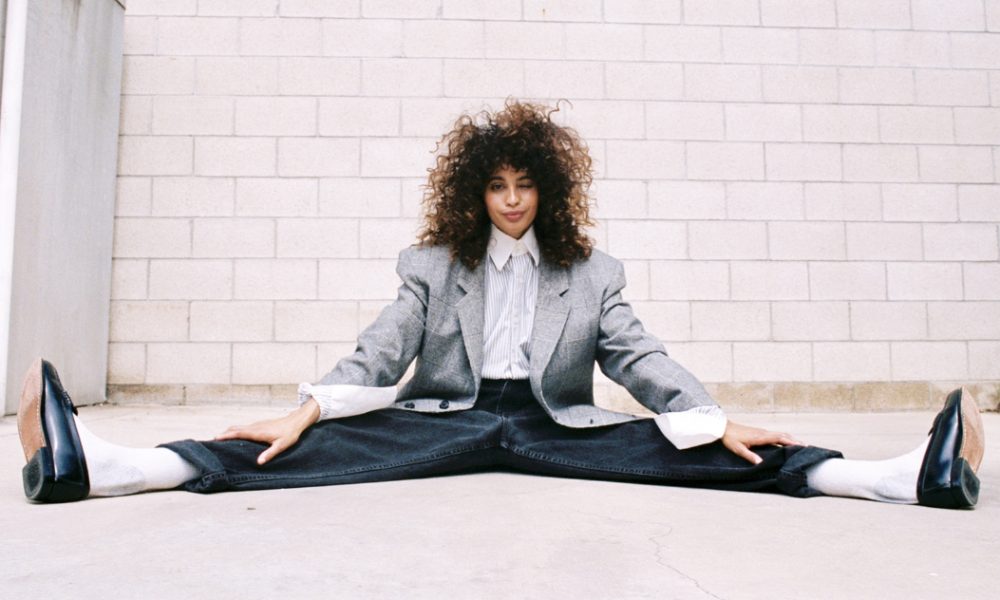 Today we’d like to introduce you to Jesi Le Rae.

So, before we jump into specific questions about the business, why don’t you give us some details about you and your story.
Based in San Diego, I was living the 9am-5pm. Actually, it was more like 5am-1pm, then 3-7 pm, then 10 pm-12 am… that’s right, 3-4 jobs every day. Working for a living was all I knew. I grew up in a family of hard-working immigrants. What I’ve learned growing up from a few of my family members is that, even without a high school diploma, you can still be successful; and even with a college degree, you can still struggle. I tried college for a year, and decided it wasn’t for me. I collected jobs instead. Electronic dance music was a huge escape from the mundane at this time. There was an audition listed in 2012 for dancers to perform at EDC. Having no “professional” dance experience, I submitted my self-tape anyways. A couple of weeks later, I received an email to audition in Los Angeles. A couple of months later, I’m dancing on the main stage to a sea of people. I quit all of my jobs after that experience. No two weeks notice-just send the check. I had no idea what I would do about money, but there were too many people inspired by what I did, I had to make it work.

Within the first year of my move to Los Angeles (having only 450.00 to my name) I found myself traveling the WORLD for dance! Dubai, China, Taiwan, Seychelles, across the U.S., in music videos, on tour, in commercials, in musicals… I’ll never forget how quickly the universe moved when I decided “Dance” was it. During this experience, I fell into modeling. Movement and expression came naturally, and I was blessed with creative photographers to capture all of it. They truly gave me a platform of support when I struggled most with my authenticity. Every model agent/client at this time, wanted a “specific persona” I refused to give. Eventually, the clients and agents meant for me, showed up. Acting jumped on my radar after seeking ways to connect with others through entertainment. A couple of years ago, I pulled the trigger on a theatrical agent. Since everyone wants to be an actor, my agent gave me six months to make something happen before they took me seriously. Little did he know, I thrive under pressure. Within the six months, I received credits for HBO, FXX, CBS, Netflix, and was in Austin, Tx on set for a first (of many) independent film. Acting has enriched my life with so much purpose. I have shed the most tears from being challenged, jumped in the most excitement, discovered myself through vulnerability, and have explored the most interest in the many different hats it takes to produce a great film or series. Looking back at my success, I can still hear a whisper of what someone once told me when I first moved here… “Los Angeles is the one place that can take everything from you, or give you everything you’ve ever wanted.”

I have lived in Los Angeles for seven years now. After all I have achieved, I still take failures silently. All of this has been worth it, not just for the ride, but for the many people that trust me with their vulnerability in their stories of how I became an inspiration to them.

We’re always bombarded by how great it is to pursue your passion, etc. – but we’ve spoken with enough people to know that it’s not always easy. Overall, would you say things have been easy for you?
I had to decide quickly if I wanted to be a trend or a legend. Many times during the challenges of my authenticity I have been “too much” or “not enough.” And every time I stuck with my integrity and truth, the right people eventually showed up.

While waiting for opportunities, I was creating to expedite what I wanted to show people. I found my supportive circle to keep me focused during the times of fear and doubt. Meditation, therapy, countless inspirational videos, books, podcasts too have been essential for a resilient mindset.

Learning to trust and love myself unconditionally has been a nonstop trip to the spiritual gym. But with each workout, I’m closer to knowing that my goals are much bigger than the curveballs that are necessary to grow through.

We’d love to hear more about your work.
My following began as a dancer. Then, I was known for the lead girl from the music video “Often”- Weeknd. The girl from the Apple commercial, “Motion”-Emotional Oranges, Dolls Kill, Cardi B x Fashion Nova collection, “You’re the Worst” on Fxx, F21, Saucey App, Cosmetic Campaigns, and now the Q2 Freedom of Speech cover of Playboy. I’m pretty proud of all of the achievements either because I worked with friends I’ve grown through the industry with, or because it made a significant impact.

I feel my work ethic, respect to the team, and direct honesty sets me apart from the rest. I challenge myself to be the jack of all trades, so there are plenty of skills to bring to the table.

I enjoy learning, constructive criticism, and will always give credit where its due to the entire team that bring these projects to life. 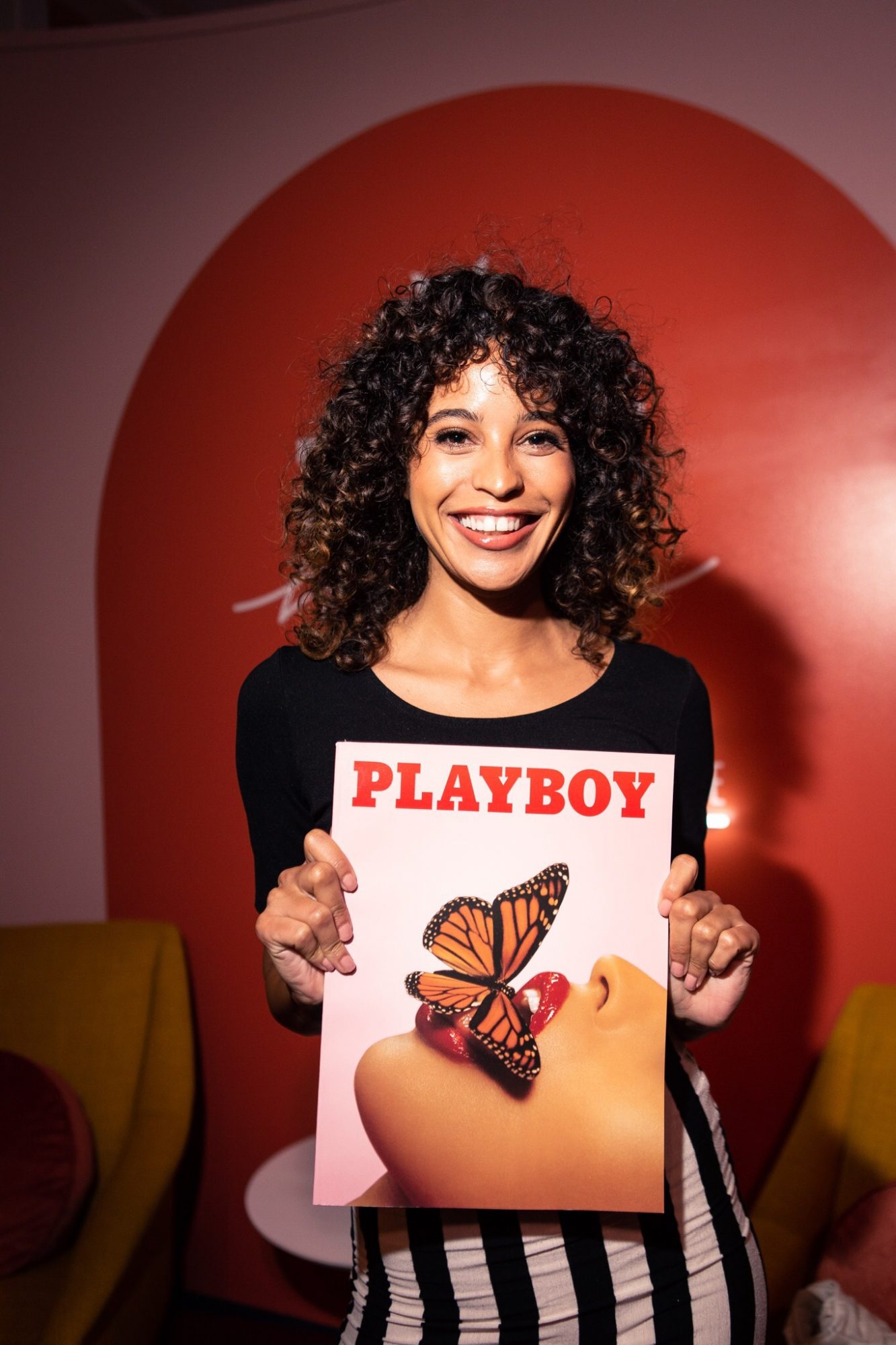 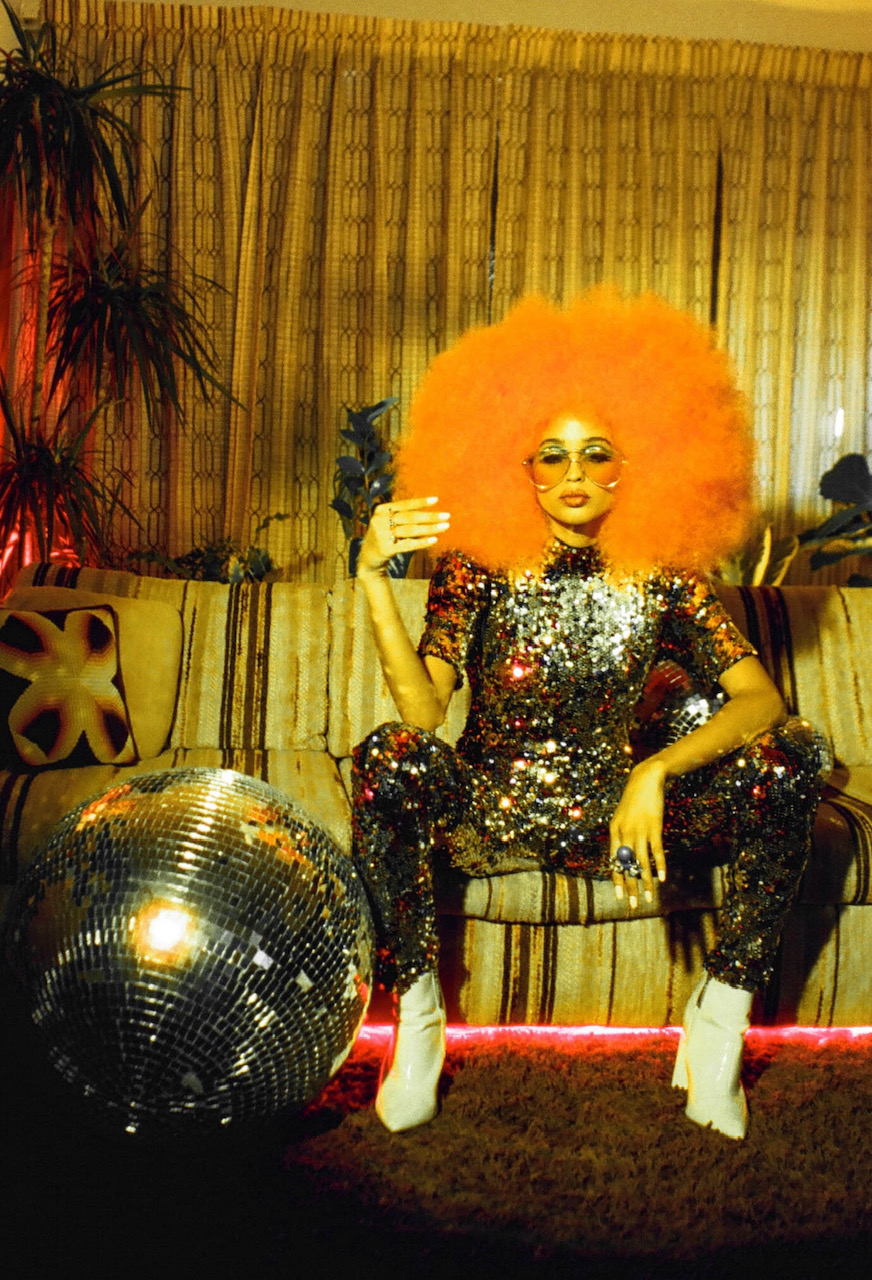 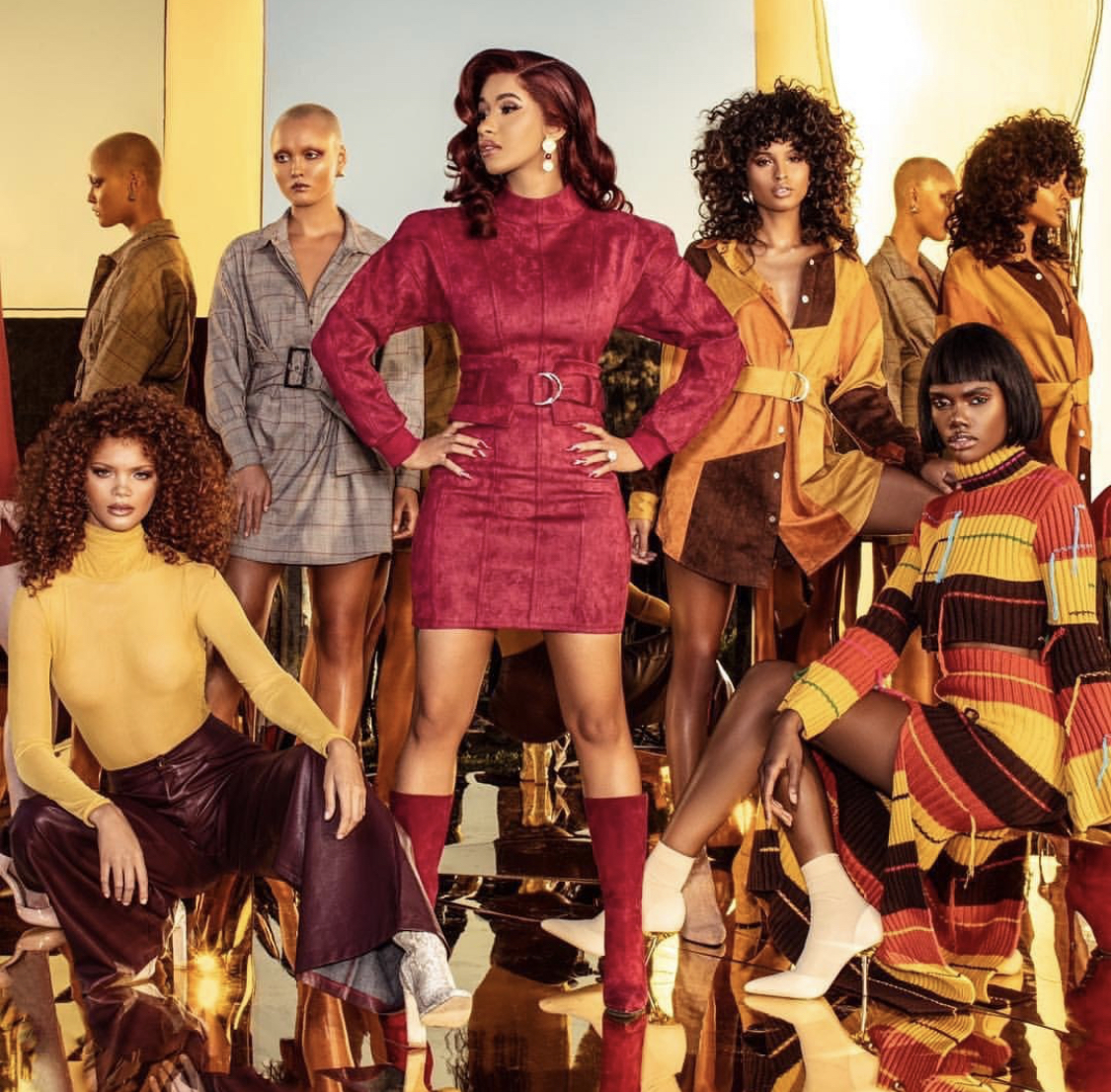 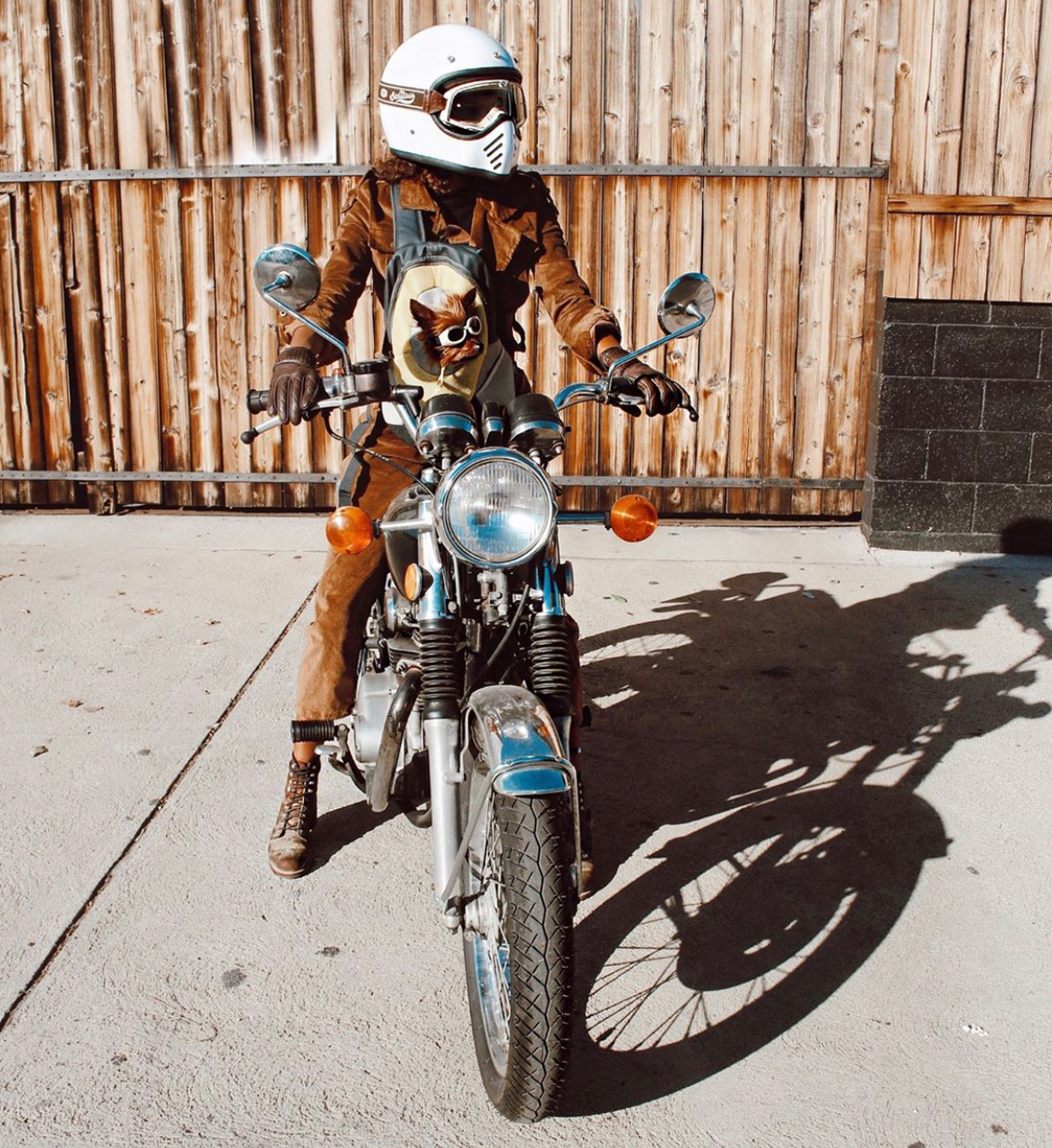 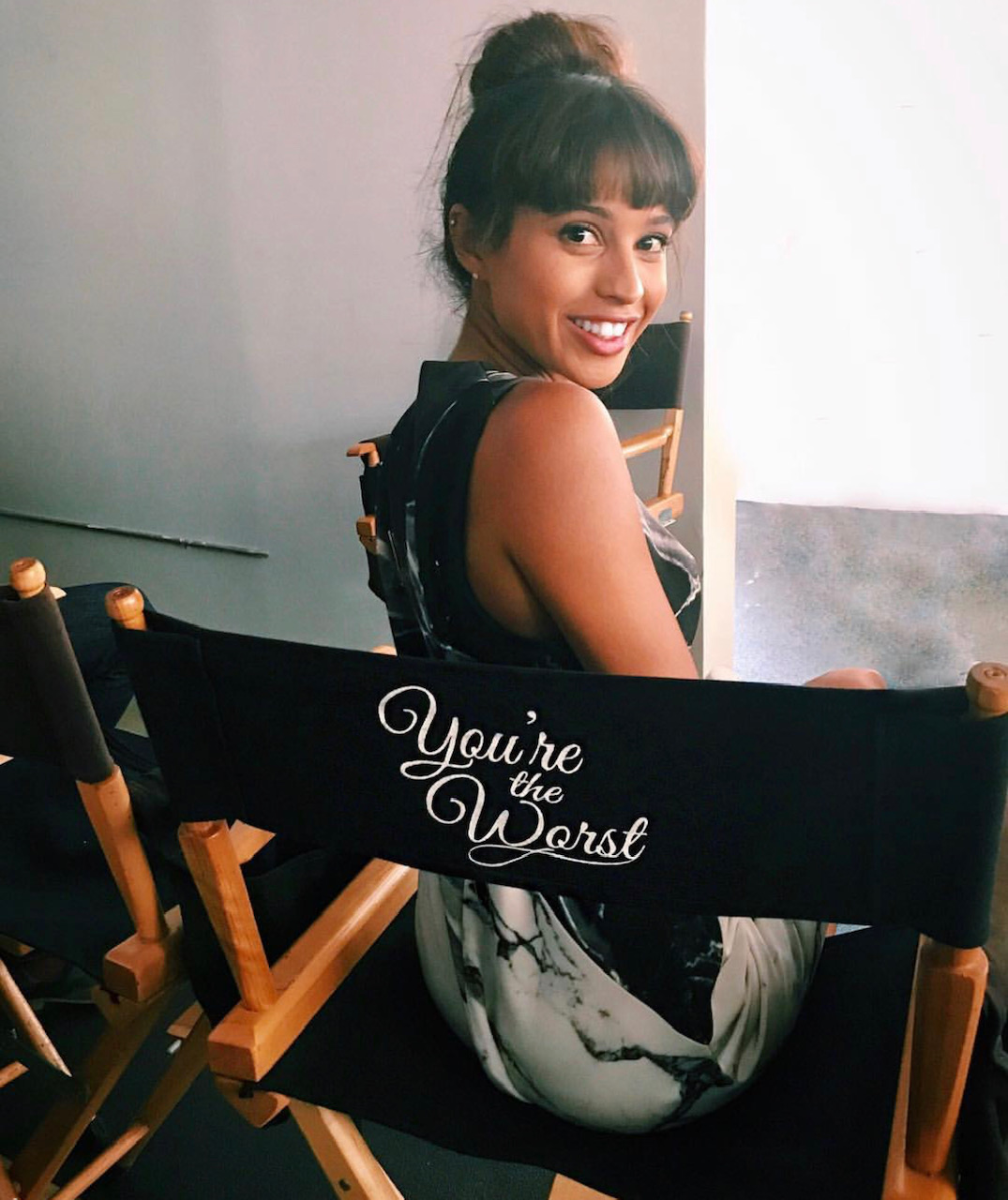 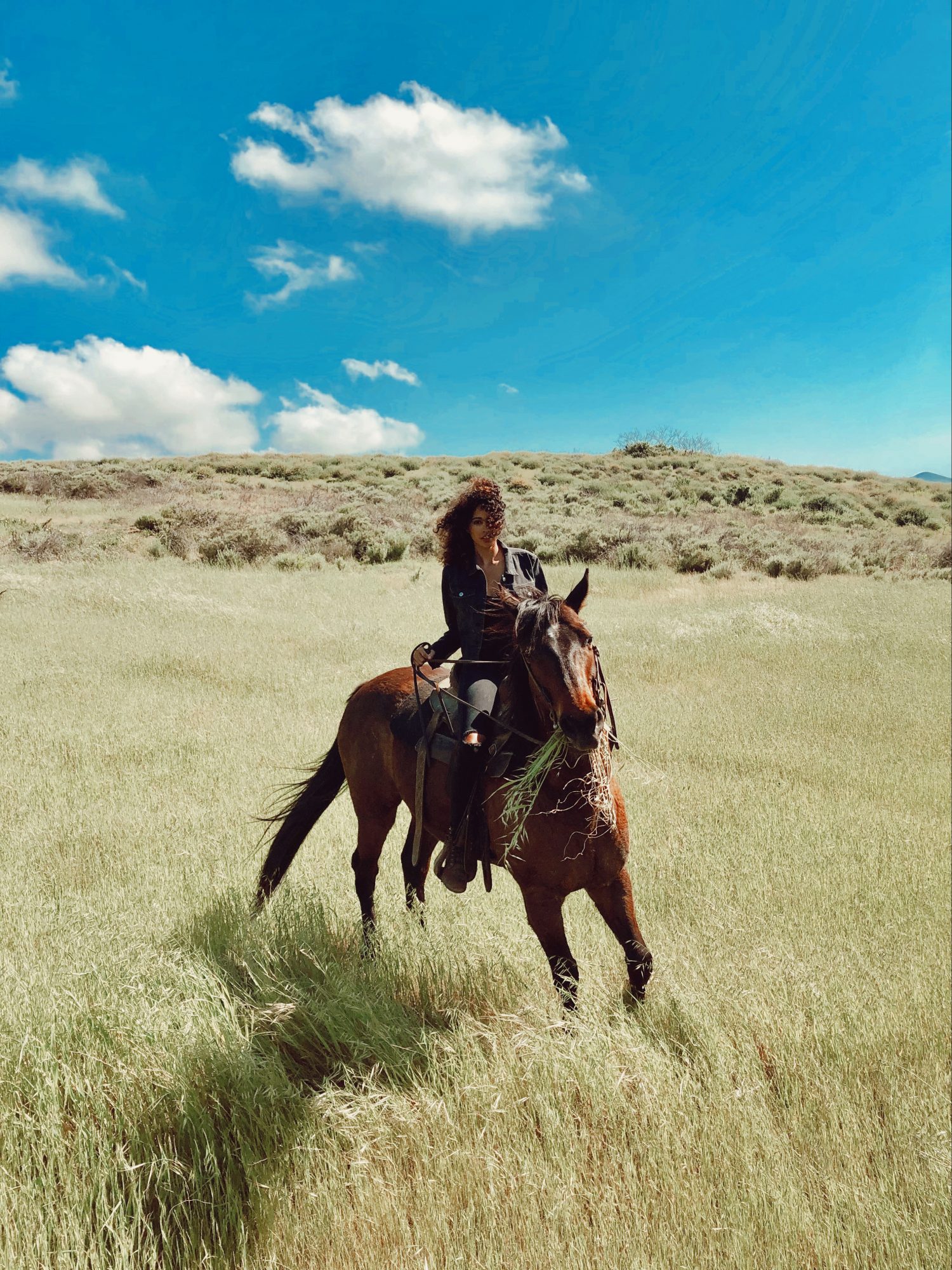 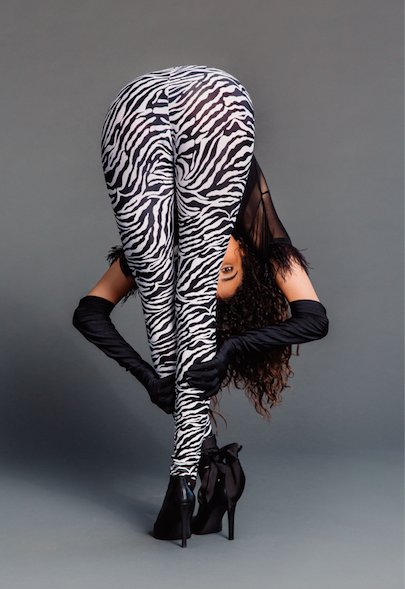 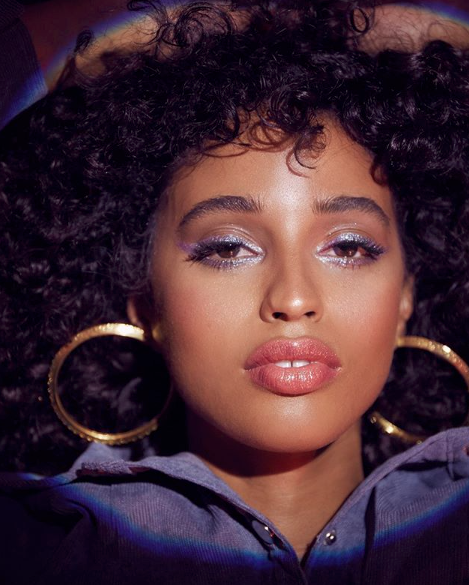