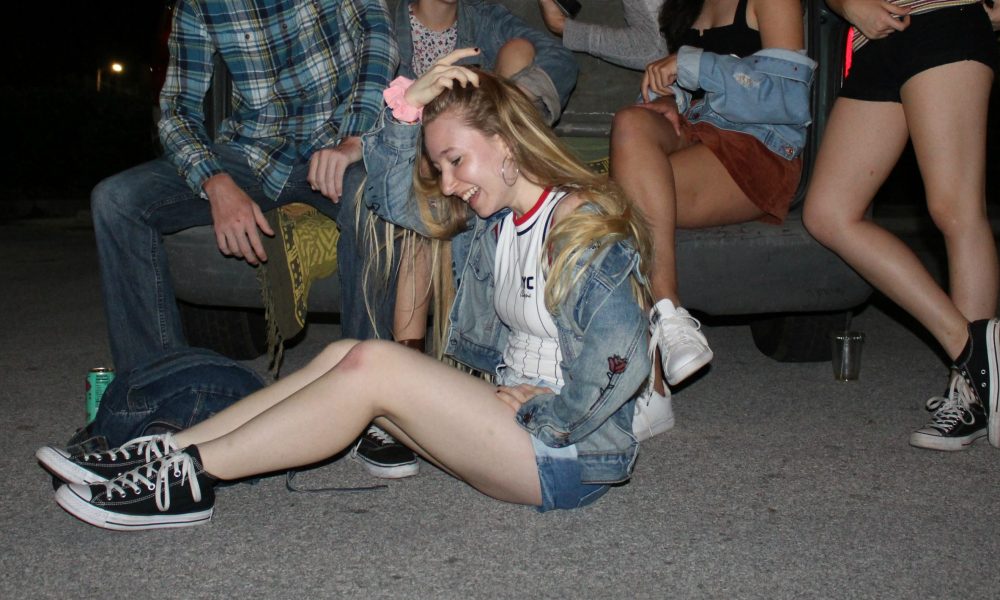 Today we’d like to introduce you to Jades Goudreault.

Jades, let’s start with your story. We’d love to hear how you got started and how the journey has been so far.
I’m originally from Montreal. A year ago, I was babysitting and busking almost everyday. (Clearwater Beach, Fl) until I told my mom there was people I wanted to collaborate with but they were in LA…she said I should go very soon and we made a quick decision to move NEXT MONTH. So my mom helped me buy my first car, I packed my most important things and drove to LA all my myself (aside from the fact that I called my mom every 2 seconds for help haha) When I got to LA I cried of relief that I made it. The first couple of months were the hardest and then I finally started getting settled in. I focused on making friends who were also doing music, reaching out to people in the music industry, doing songwriting sessions, etc…

Overall, has it been relatively smooth? If not, what were some of the struggles along the way?
I think the best advice would be to be persistent and keep believing in success despite all the losses and failures you might go through. If you continue towards your goals, it’s bound to happen. Most people give up too easily. Also have integrity, stay true to what you want to do and who you want to be. COMMUNICATE who you are and what you want. Reach out to a lot of people and make friends.

We’d love to hear more about your work and what you are currently focused on. What else should we know?
I’m an indie-pop singer/songwriter. I also love to perform, although at the moment, I’m focused more on the writing side of things and recording new music!! I also sometimes write for other artists and TV shows.

Do you feel like there was something about the experiences you had growing up that played an outsized role in setting you up for success later in life?
Yes. I would say my mom raised me to believe I could do anything. As cheesy as that sounds, it really built my self-confidence and my ability to persist. When we first moved to the US when I was little, she only had a few hundred dollars and we slept in the car. And somehow she kept it very light and fun, I don’t remember ever feeling like we were struggling and like I was missing out on anything. She would take me to the dollar store and say I could have anything I wanted, so I felt rich even if we didn’t have much money. She also was a great example of being a go-getter, she built a very successful company out of literally nothing. She has a very “let’s make it happen”, non-victim mentality and I learned a lot by watching her. 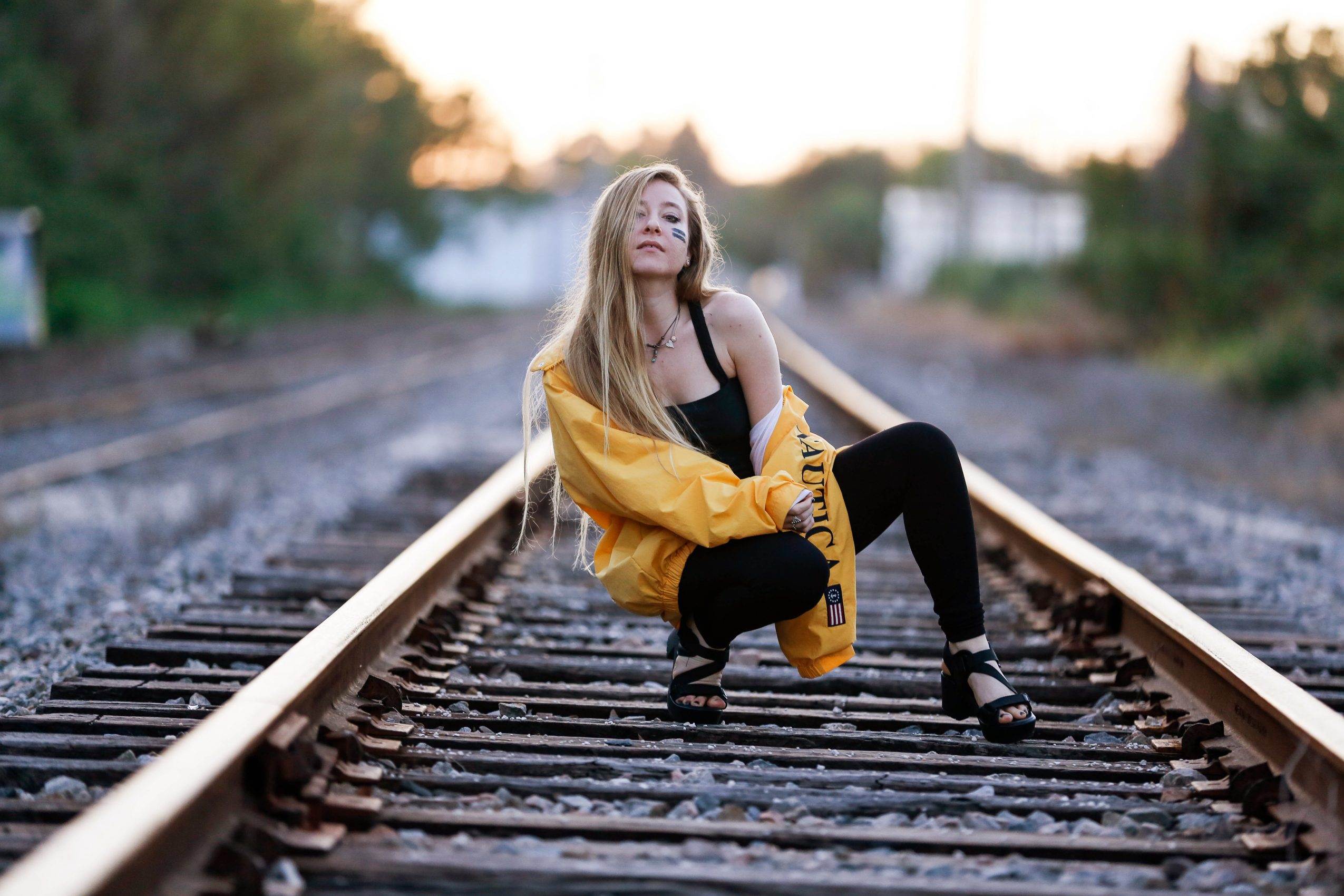 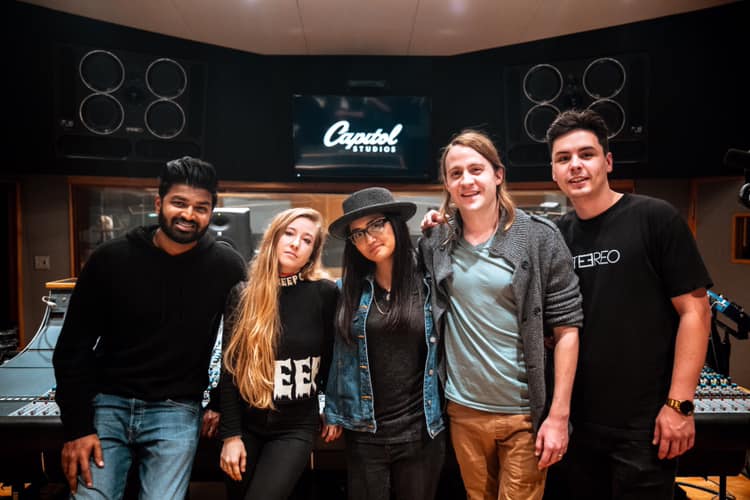 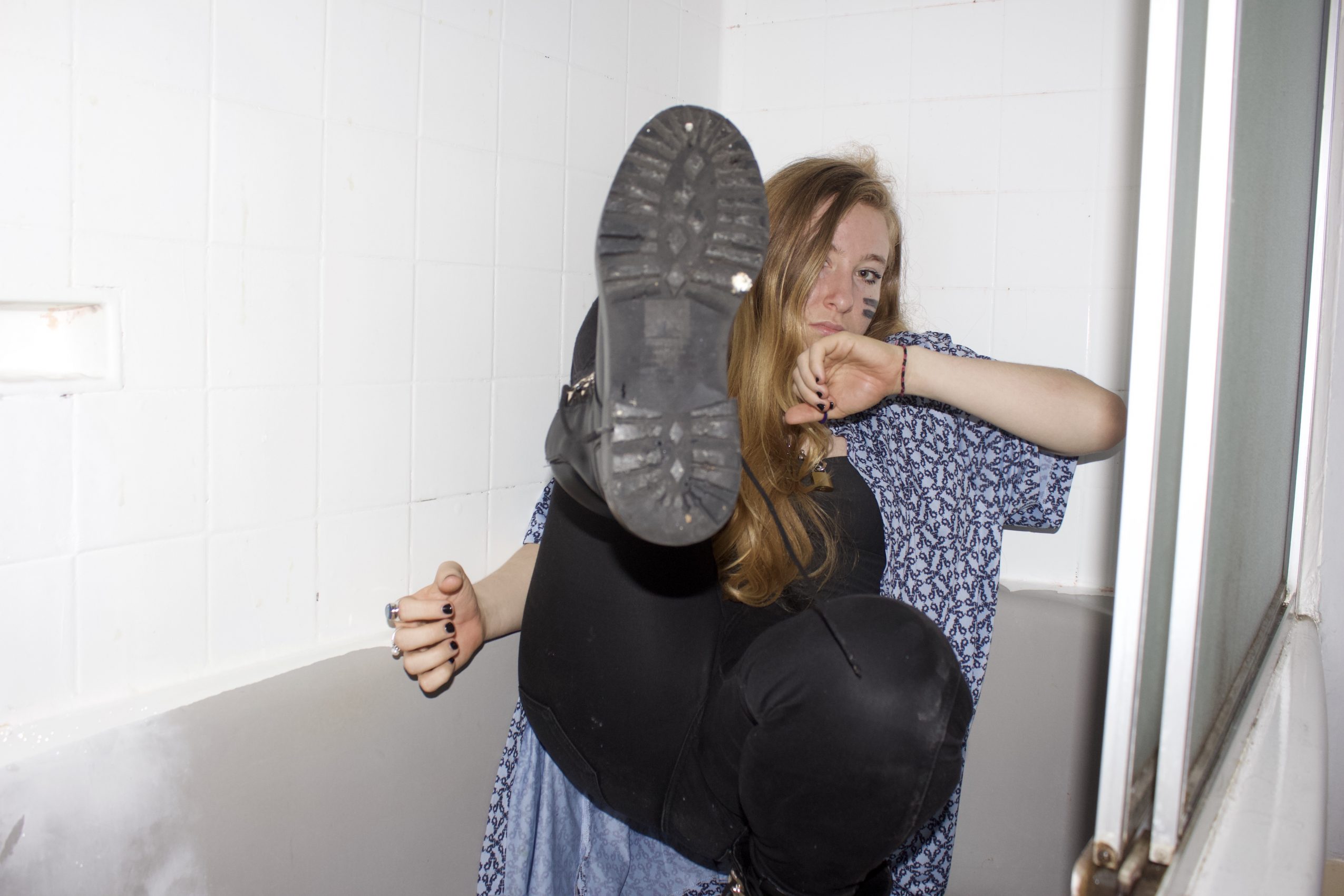 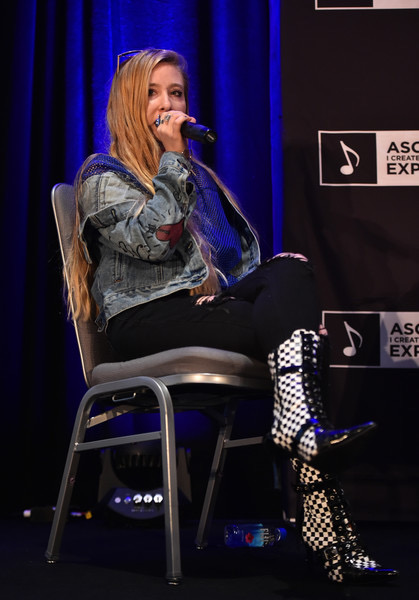 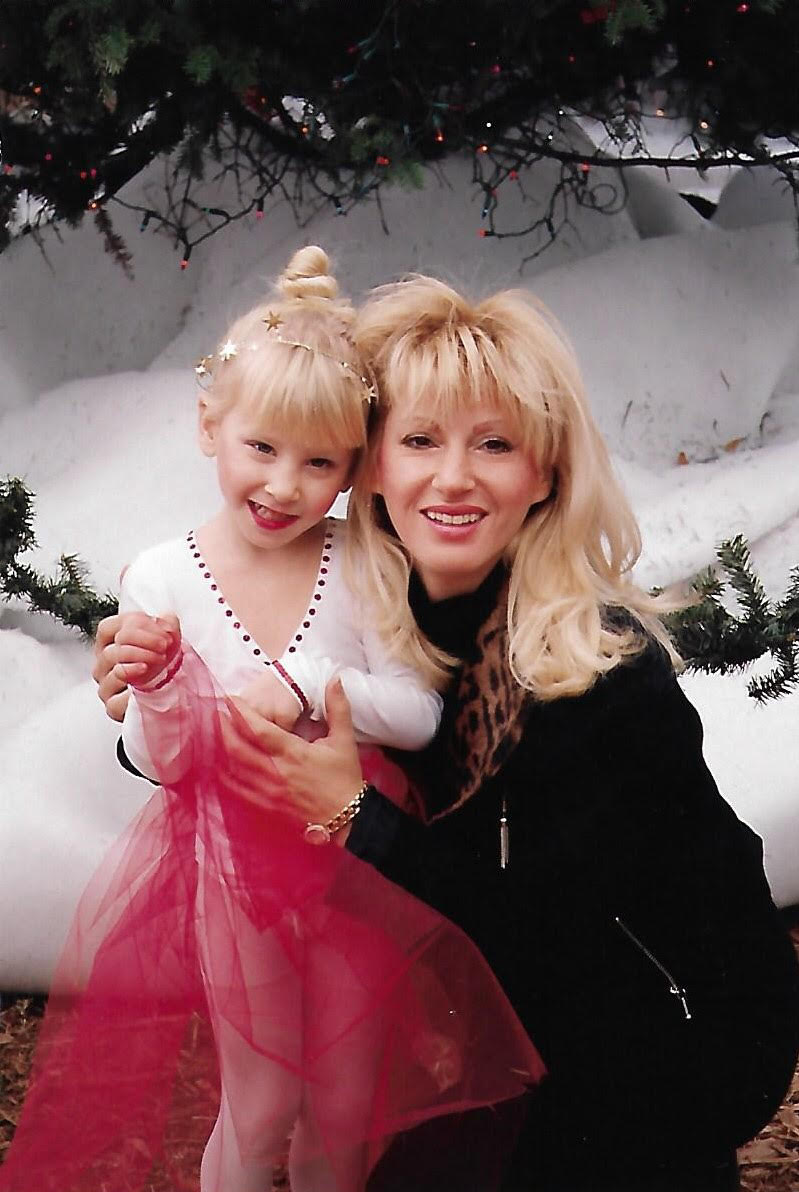 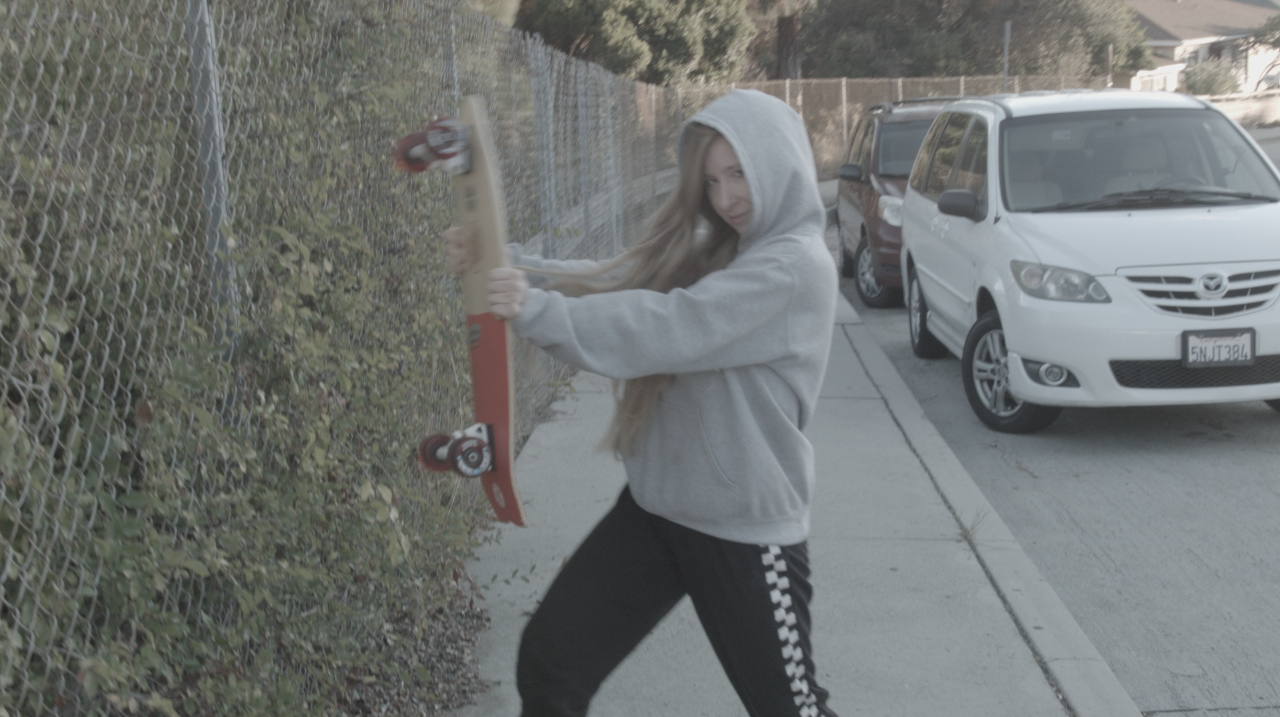 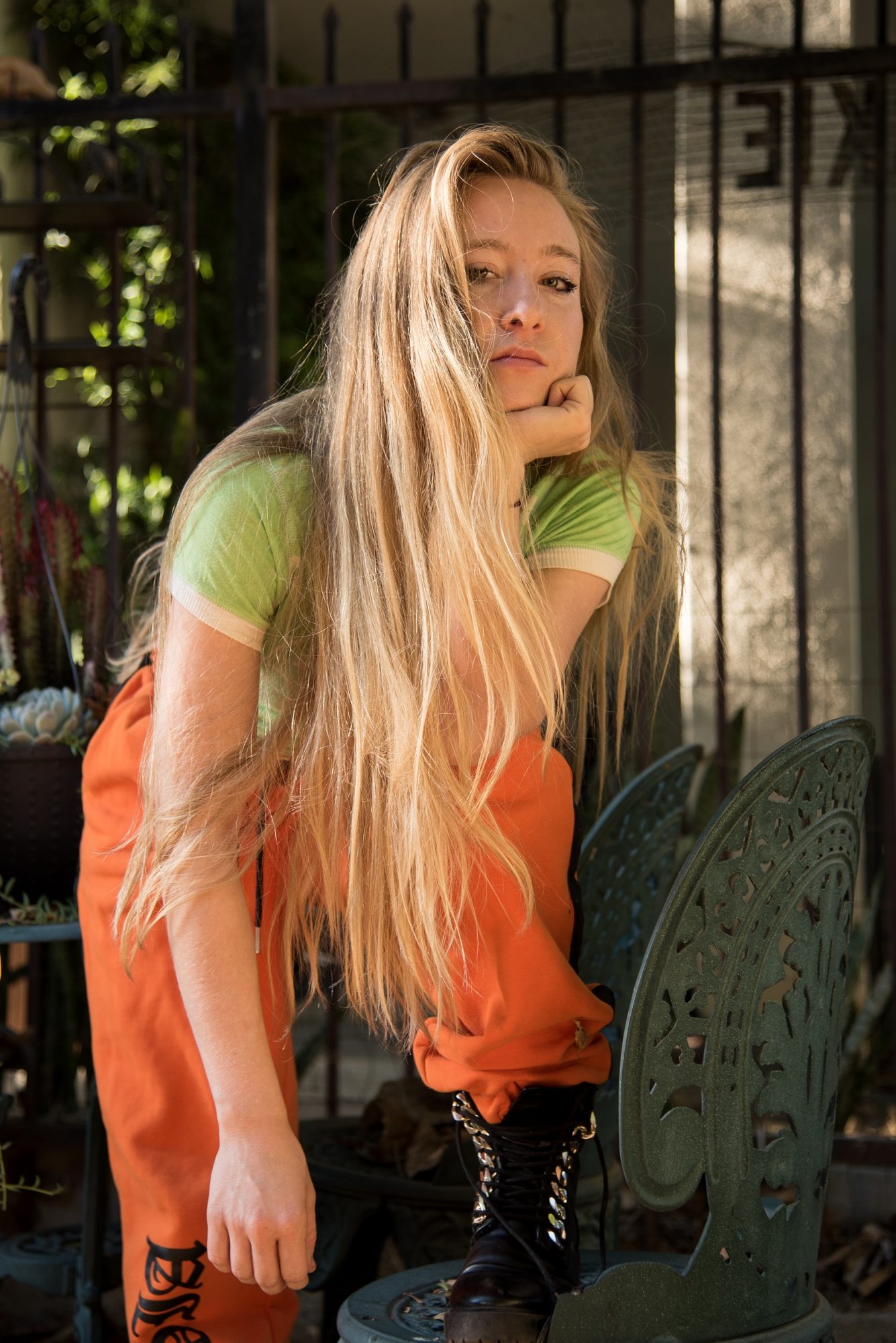