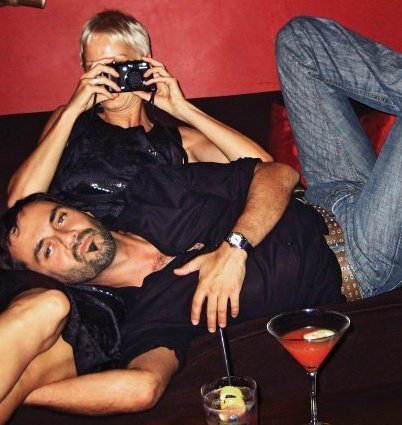 Today we’d like to introduce you to Tomo Muscionico.

Tomas ‘TOMO’ grew up in a small village in the German speaking part of the Swiss Alps. After attending the Photography Academy at Zurich’s School of Art and Design, he moved to New York where he got invited to join prestigious Photo Agency CONTACT Press Images in 1989. For the next two decades, he could be found covering political events and conflicts around the Globe. As much as he despises the word ‘war photographer’, he ended up many years documenting along the frontlines of international conflicts. From the Fall of the Berlin wall and burning oil wells of the Gulf war to the ethnic conflagration in Bosnia, Somalia, Chechnya and Rwanda.

He also photographed the rise of world leaders like Nelson Mandela, Bill Clinton and Vaclav Havel, Czechoslovakia’s first democratically elected President, for whom he won the first prize in the World Press Photo Contest in 1990. Tomo has long been drawn to and fascinated by the margins of society in America which he documented extensively over the last 25 years.In 2004, he left NYC, relocating to the west coast in an attempt to rediscover his medium and redefine his relationship to it. His journey took him through the desert lights of Las Vegas. Fascinated by the color and intensity of the world’s most famous oasis, he dropped his bags and set up shop.

The next 8 years were spent collaborating with Cirque du Soleil – under the supervision of Pierre Desmarais, Cirque’s Montreal based Creative Director, he photographed new Show Productions such as Zumanity, KA, Viva Elvis and LOVE by The Beatles. His work with Cirque du Soleil encapsulated his evolution from documentarian to an artistic image maker with vision and style. His work since has continued to grow in complexity and vision as his focus has moved from the reportage that was his trade to the lifestyle, beauty and advertising work that is now his passion. Tomo, you could say, has finally completed his journey west. He now splits his time between Los Angeles, Vegas and New York City. His Work has appeared in TIME, Paris Match, Forbes, Life Magazine, STERN, GQ and VanityFair to name a few.

Overall, has it been relatively smooth? If not, what were some of the struggles along the way?
Letting go of the analog approach and embracing the digital one.

Tomo Muscionico – what should we know? What do you guys do best? What sets you apart from the competition?
Never really approach my career as a ‘business’ – it is an amazing privilege to make a living as a photographer.

What is “success” or “successful” for you?
Simple – success is being able to do what one likes and being able to make a living with it. 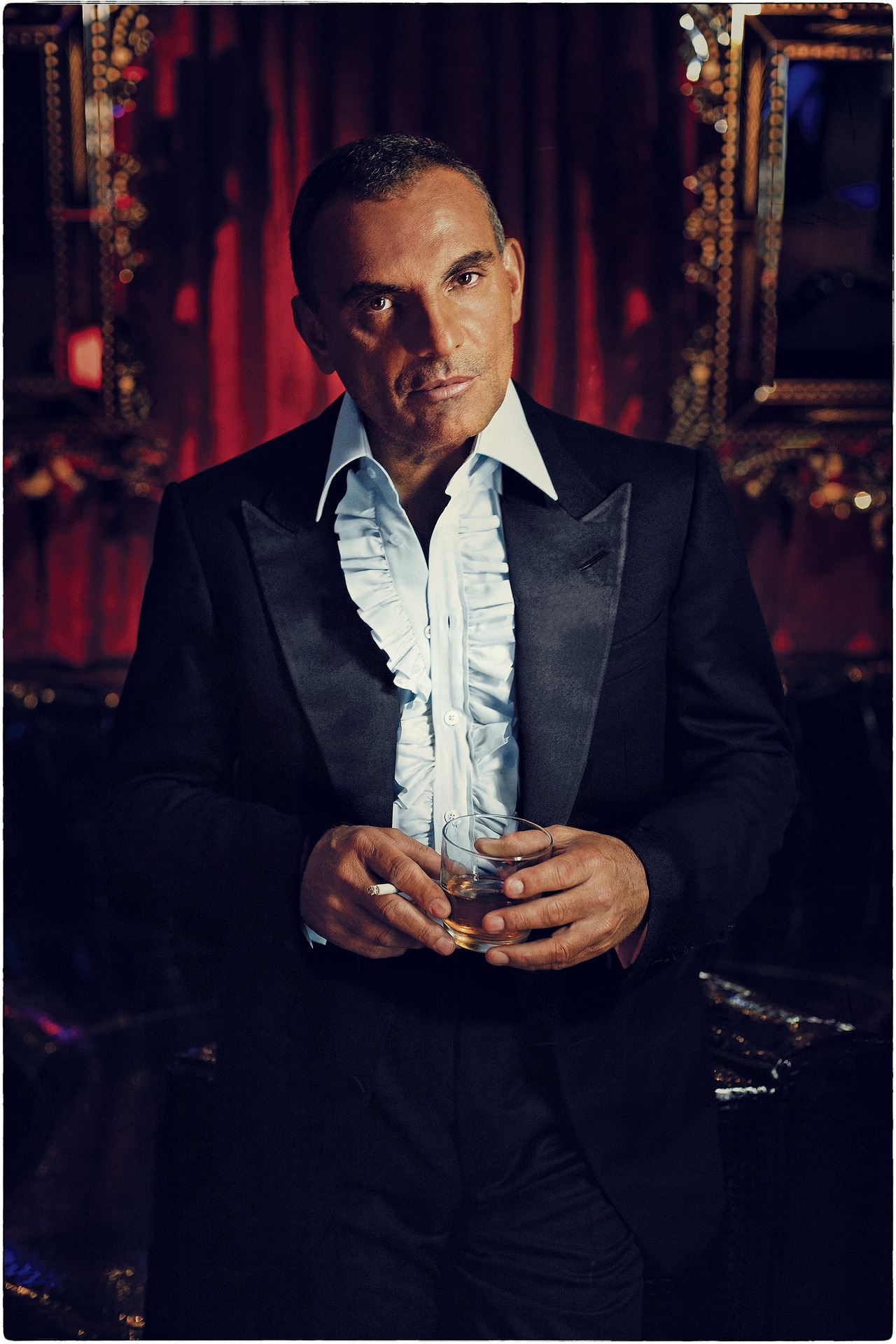 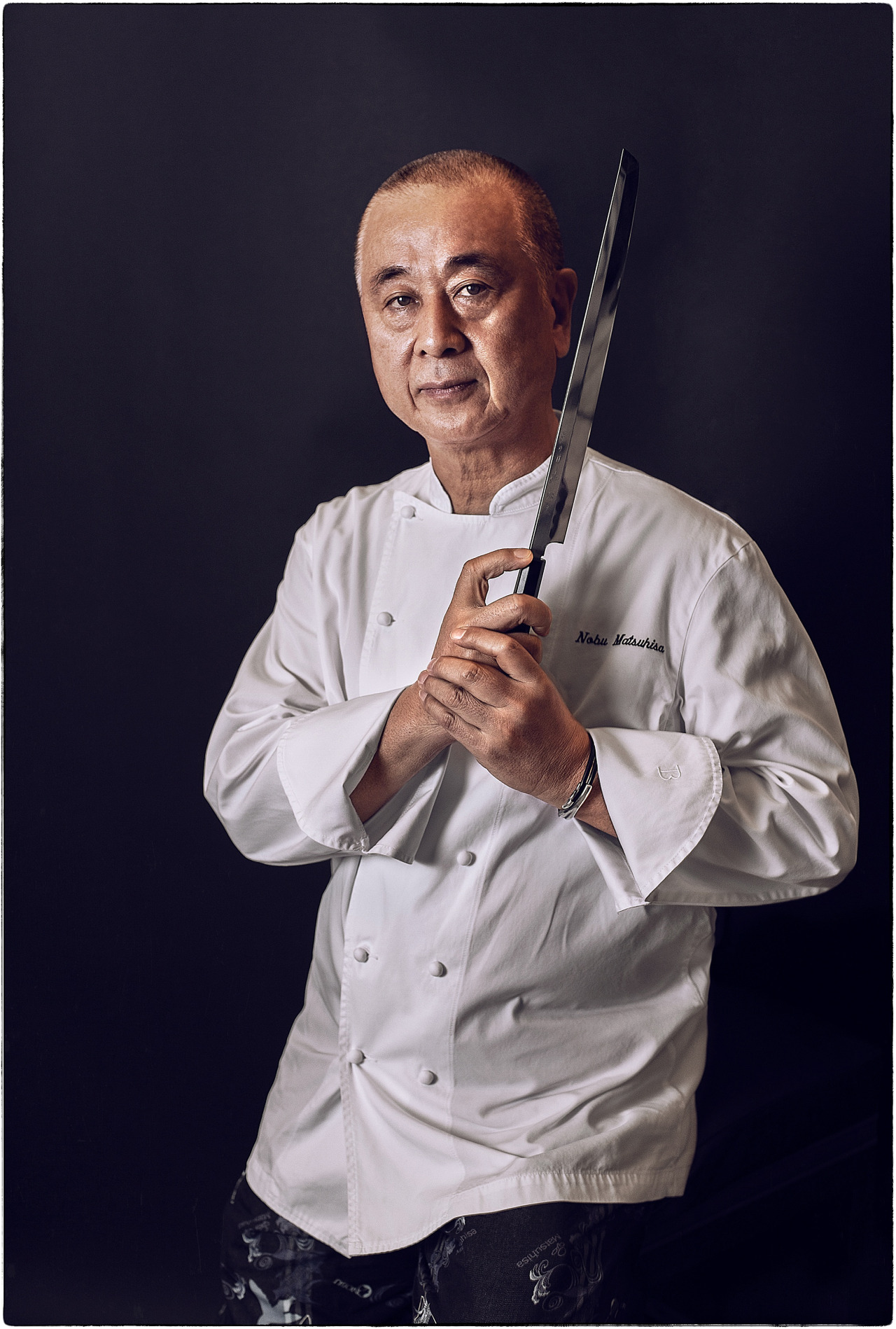 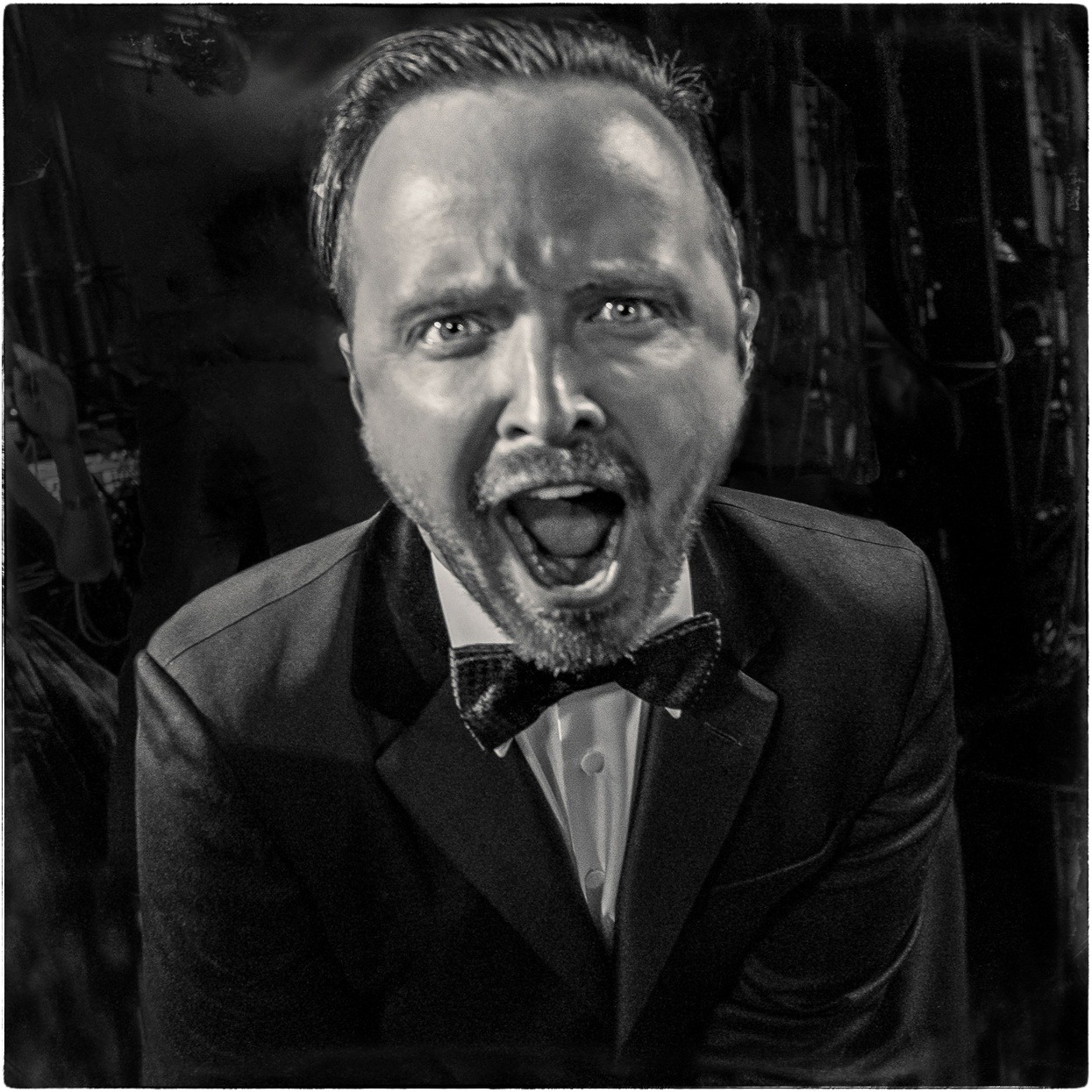 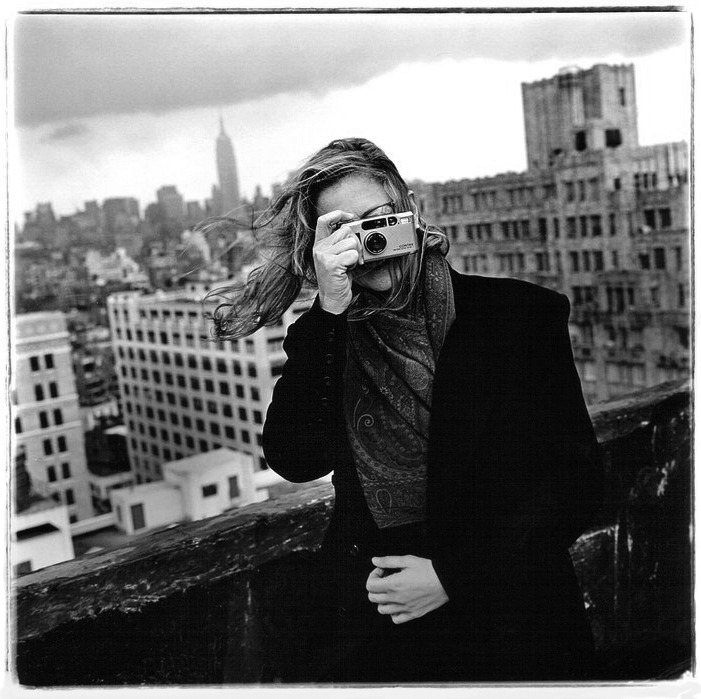 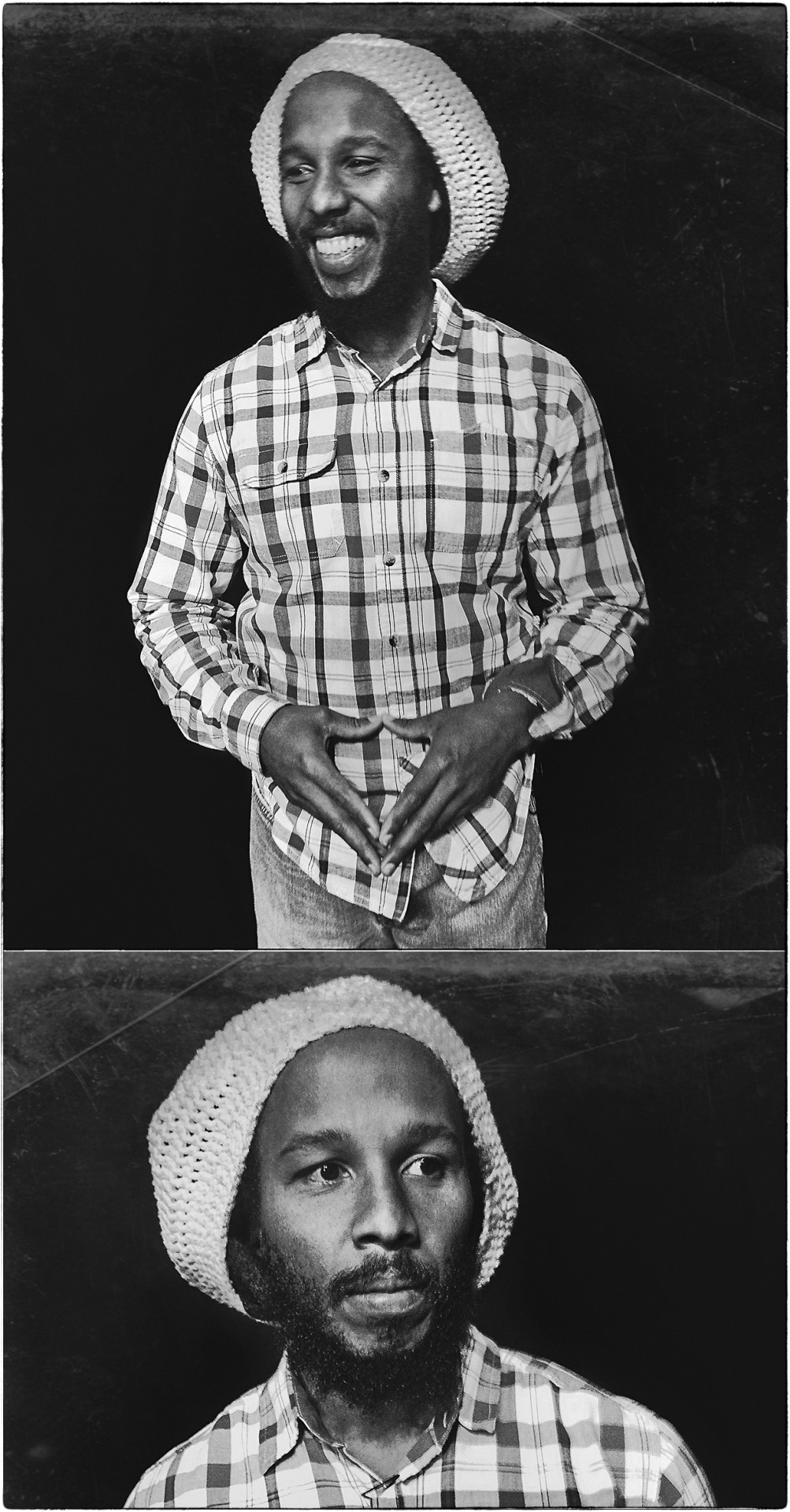 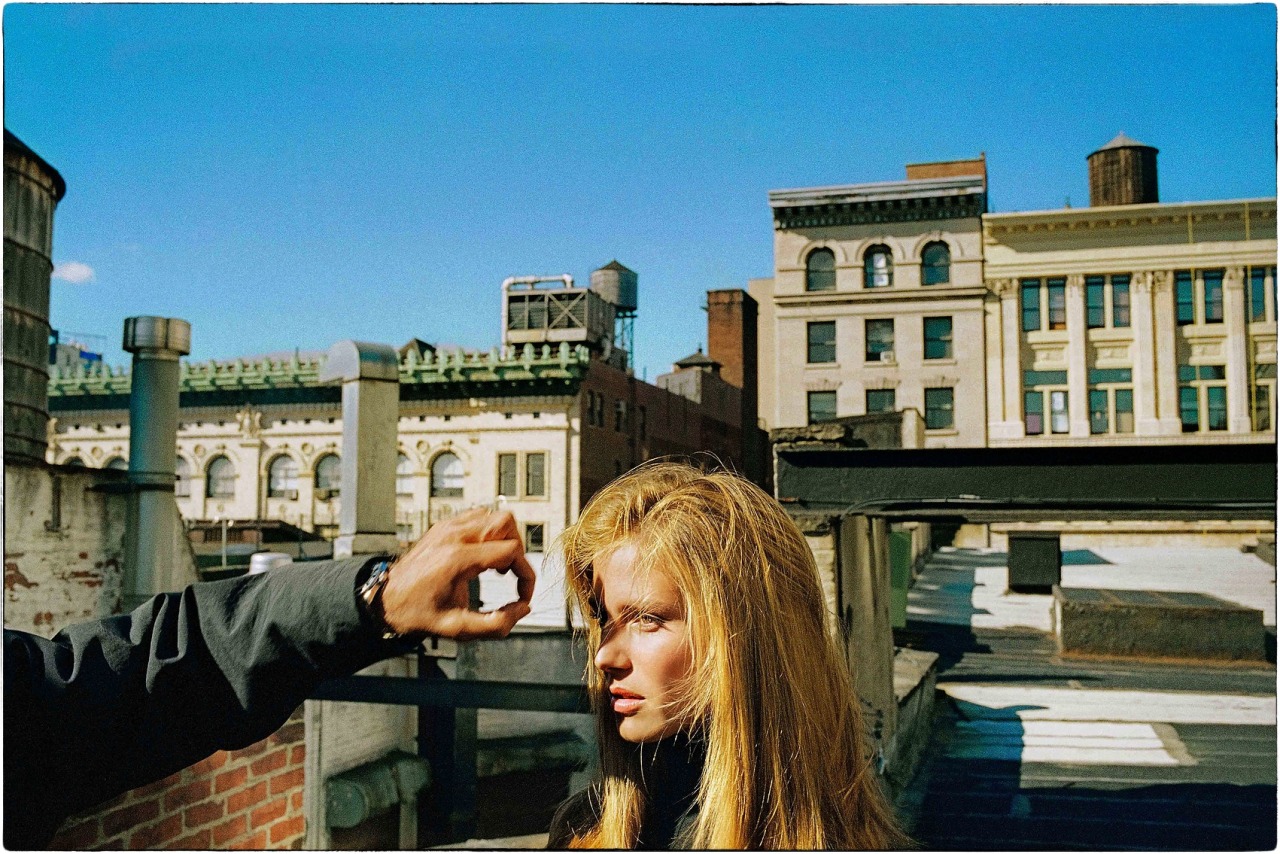 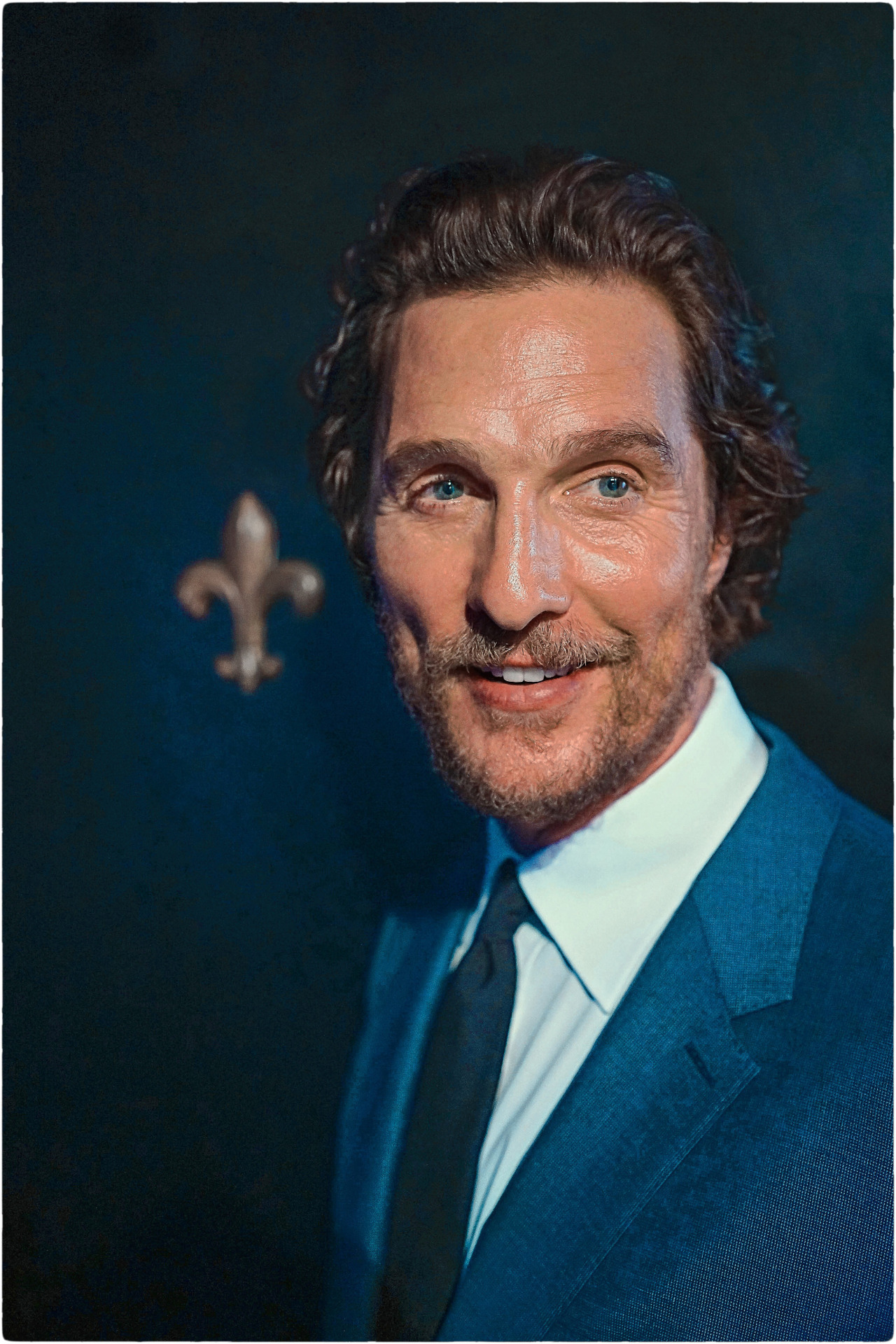 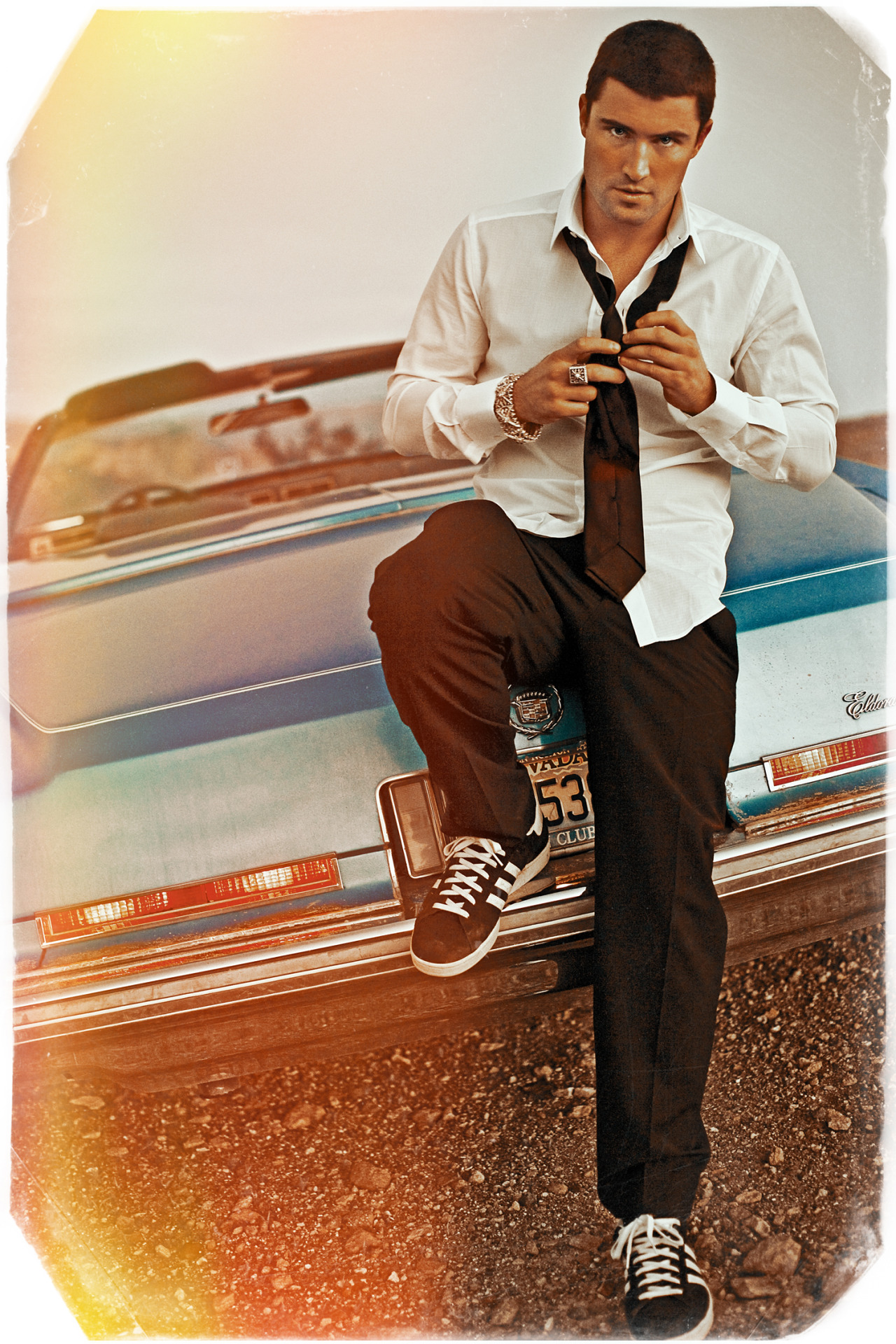