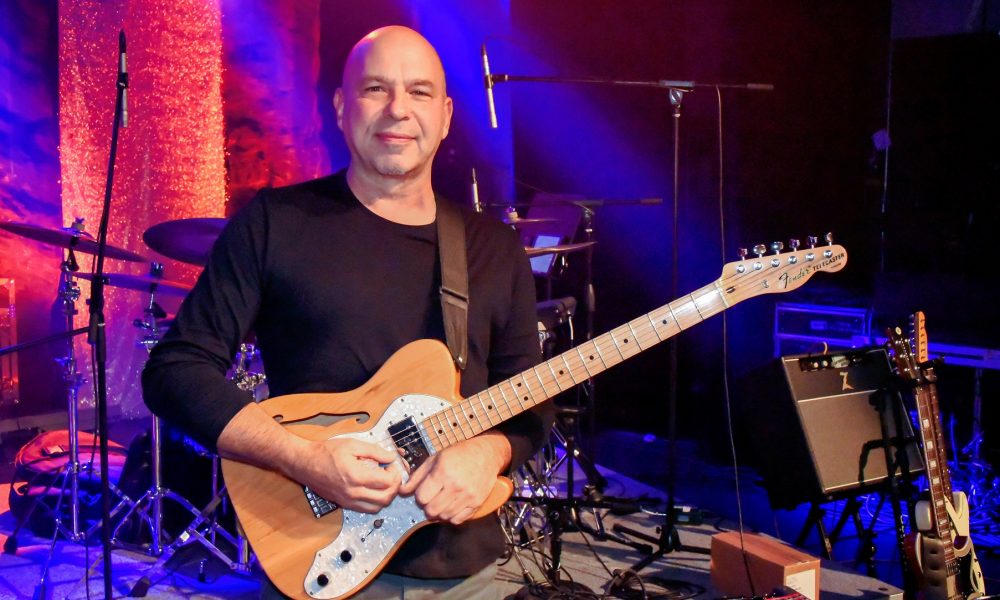 Today we’d like to introduce you to Tim Kobza.

Thanks for sharing your story with us Tim. So, let’s start at the beginning and we can move on from there.
|I am a Los Angeles-based guitarist, recording artist, session musician and independent music producer; dividing my time between composing, producing, performing, and teaching. My style ranges from rock, jazz, blues, & acoustic music to pop, R&B.

I grew up in Omaha, Nebraska and from a pretty early age I realized that a life in music was my calling. My early teachers were neighborhood piano teachers and a guitar playing nun at my Catholic grade school. I was fortunate to have parents that were big on nurturing the young artist within, sending me to art and music lessons as a kid. Mom taught a lot of piano lessons at the house so there was plenty of music around. I learned about mentorship from my high school band director, Doug Johnson at Creighton Prep, he saw me as a budding jazz musician and took me to a Weather Report concert. My mind was blown! I was hooked.

A bass player that I played in a rock band in high school with showed up at my house on a Christmas break with an upright bass. He had learned some jazz tunes, we played, he sounded competent. I inquired about his recent where abouts and how had he acquired these new skills? He told me of a far-away land where you could major in Jazz performance. That was a real revelation for a kid from a Prep school in Omaha back in the day. Jazz musician was not on the list of possible jobs I was suited for according to the college guidance counselors at my high school.

Shortly thereafter moved I to Denton, Texas to attend the world-renowned North Texas State University where I received an undergraduate degree in Jazz Guitar performance. There I met my tribe, an eclectic collection of insanely talented young musicians, teachers and creators. So inspiring. I got my butt kicked often, learned a ton from fellow students and teachers and made life- long friends. These were the formative musical years.  After graduation, I moved to Dallas, when my first all world gig abroad happened performing with Caracas born harpist Carlos Guedes in Venezuela.  My love affair with Latin American culture and music began. Then touring with Joe McBride for the next few years opened my eyes to playing music for European audiences and was a highlight as well. Over the years my career as a performer has taken me around the world sharing the stage with up and coming as well as Award winning artists.

Higher education called! After a chance meeting at a jazz festival, with the former chairman of the USC guitar department Richard Smith, I moved to Los Angeles. I earned my Masters Of Music in Studio/Jazz Guitar Performance at USC, attending on a full scholarship and exiting with an outstanding graduate award.

One of my greatest honors, going on 25 years now, is to be a Professor of the unrivaled Studio Guitar and Popular Music Degree program at the USC Thornton School of Music.

My teaching goals include helping young artists and performers realize their musical and artistic potential through a transference of knowledge that I’ve accumulated over many years of experience playing and working in the industry.

As a mentor to young professionals I try to help guide them and show them what a life on the creative path really looks like, what musical, technical and social skills are needed to be successful.

As a composer and producer, I have built a library of production music for TV and film. Credits include: Black Monday, The Oprah Winfrey Show, Desperate Housewives, The Office, How Stuff’s Made, and Parenthood. Films include Taken and Carrie, to name a few.

Great, so let’s dig a little deeper into the story – has it been an easy path overall and if not, what were the challenges you’ve had to overcome?
I’ve been fortunate.  I came up playing music when there were lots of opportunities to learn on the job as a composer, studio musician and performer. My diversity as a musician has been an asset. Stylistically, my musical interests are all over the map and I am truly comfortable on both sides of the studio glass as they say. The music business is tricky to navigate and is an ever-changing landscape. My skills as an improvisor have certainly carried over into my life; we play the changes as they come.  It hasn’t always been easy piecing together a living, but hard work and a love of music helped me prevail and enjoy the journey.

Can you give our readers some background on your music?
I’m currently finishing an album project that features my playing and compositions in the funk, jazz, psyche rock instrumental genre with contributions from my talented friends from various musical circles.  The release date will be early 2021.

Other projects I’m working on are Towers Of Temple City, Suzannah Ruth and CJ Emmons.

Is there a characteristic or quality that you feel is essential to success?
Being well rounded. I love music and many different aspects of the creative process including technology, engineering and mixing.  I enjoy the social aspect of performing. Working in ensembles, being a sideman in a burning band backing up a great singer and playing for the people. That’s the best! I also believe that strength comes from network, building great relationships and friendships. And of course, hard work.

These characteristics have helped me acquire the skills that it takes to be a working musician in Los Angeles. “The beauty of a career in music is that the learning and challenges never ends, that’s part of the fun!” 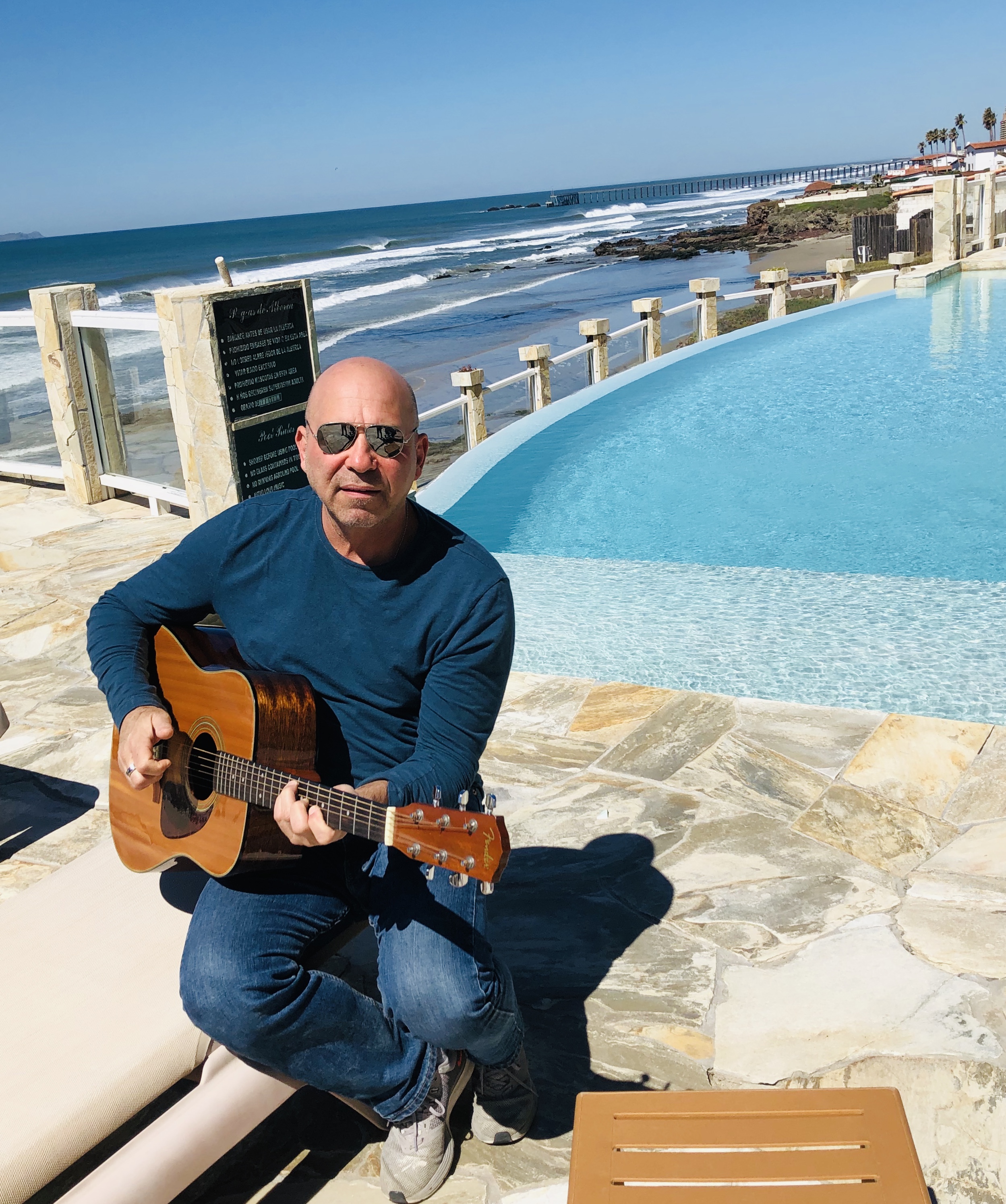 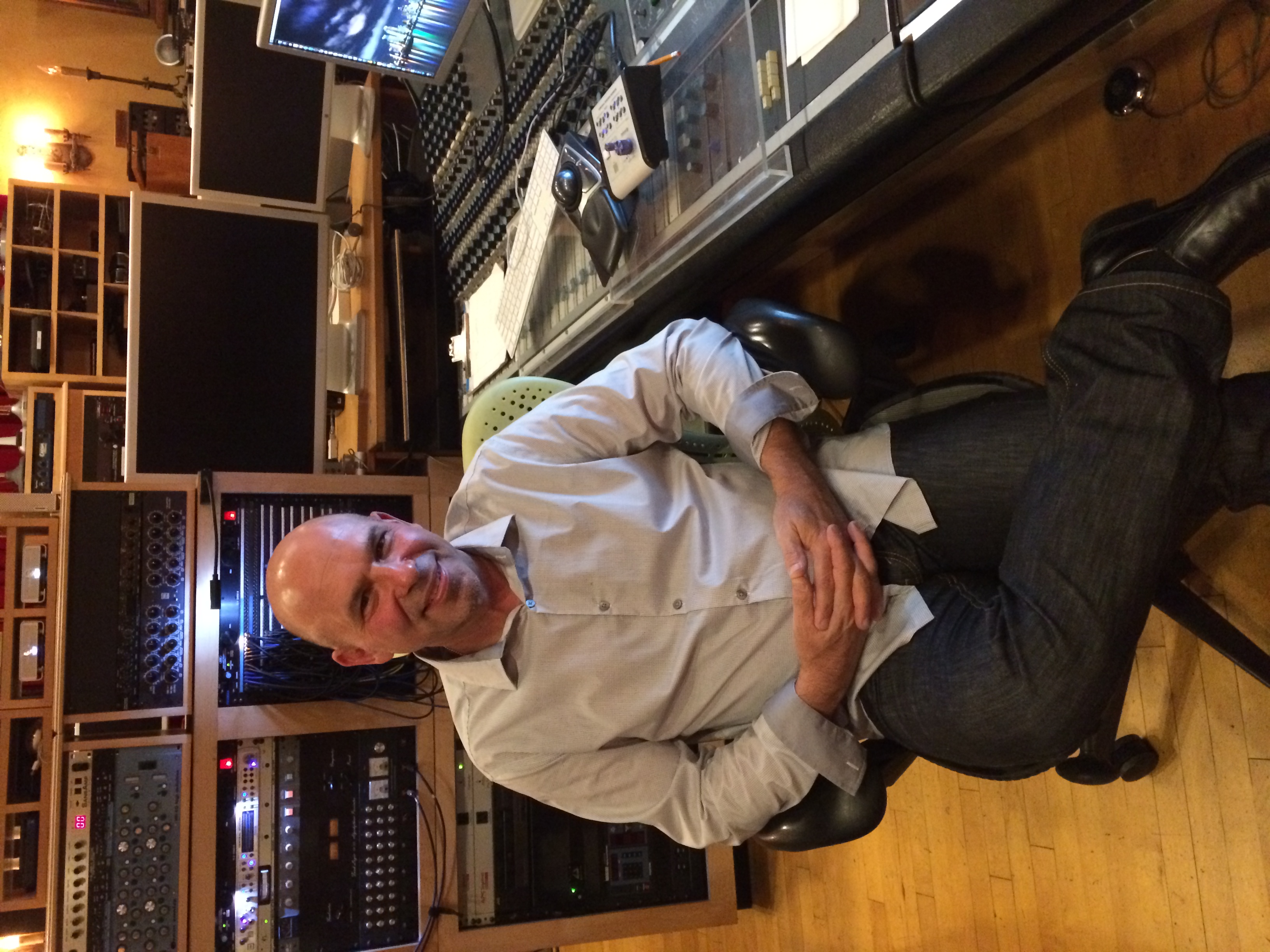 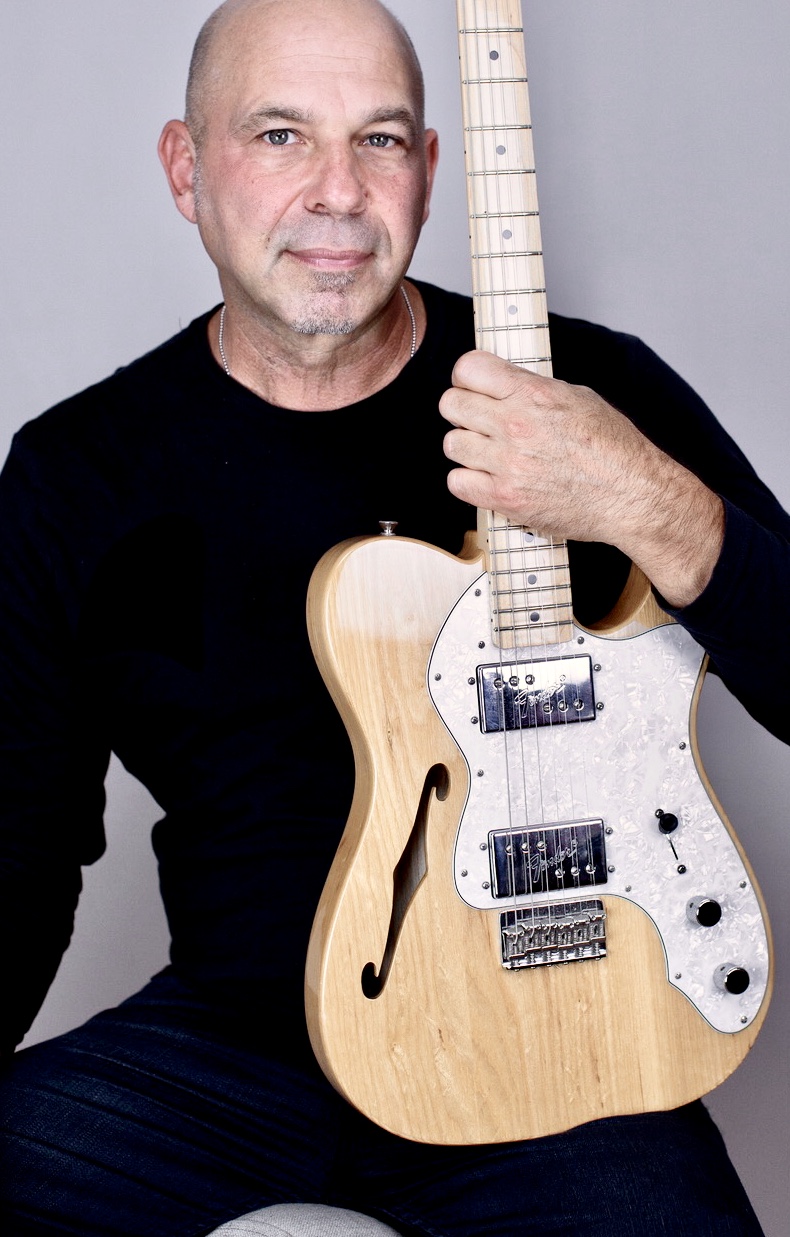 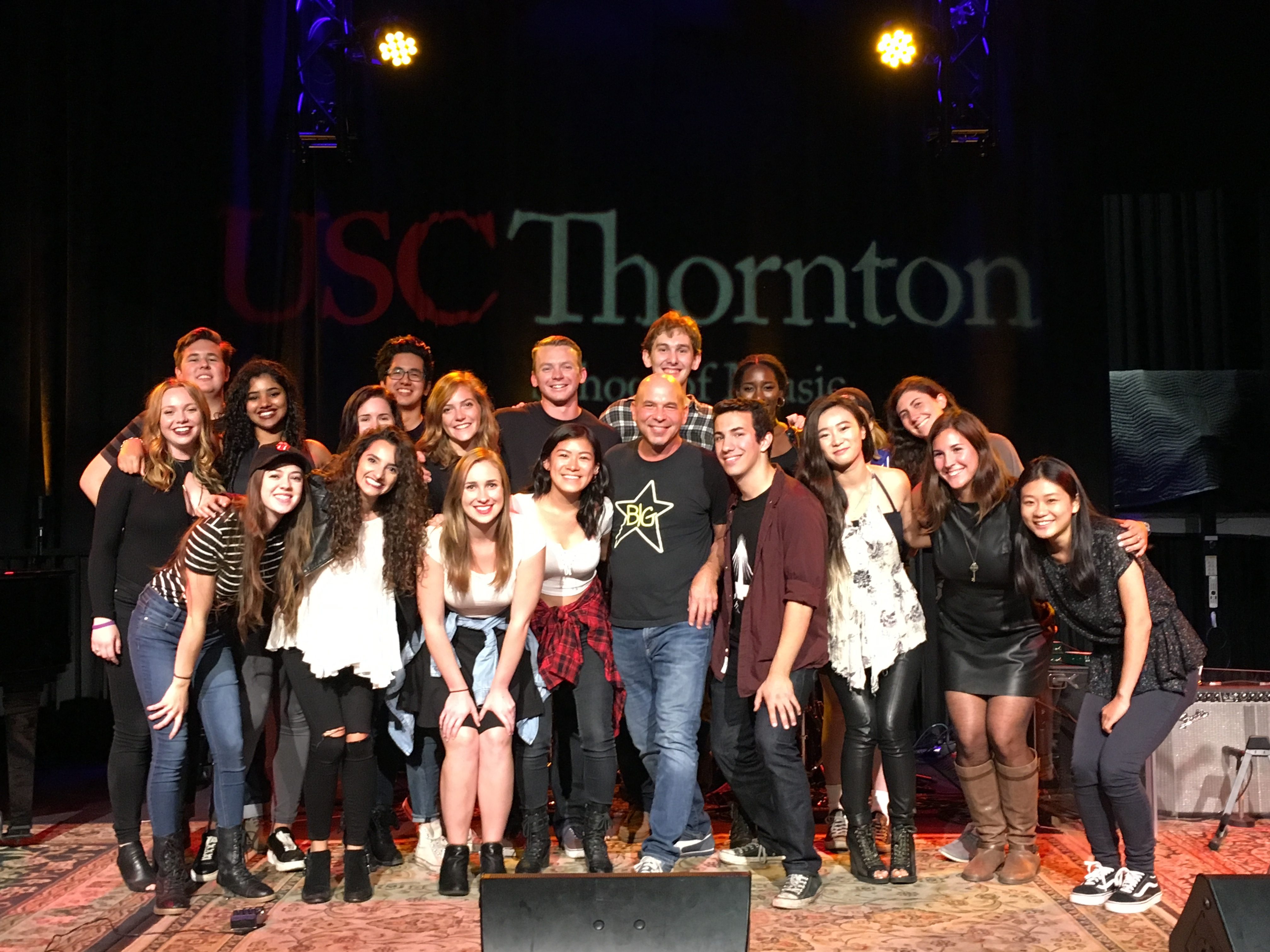 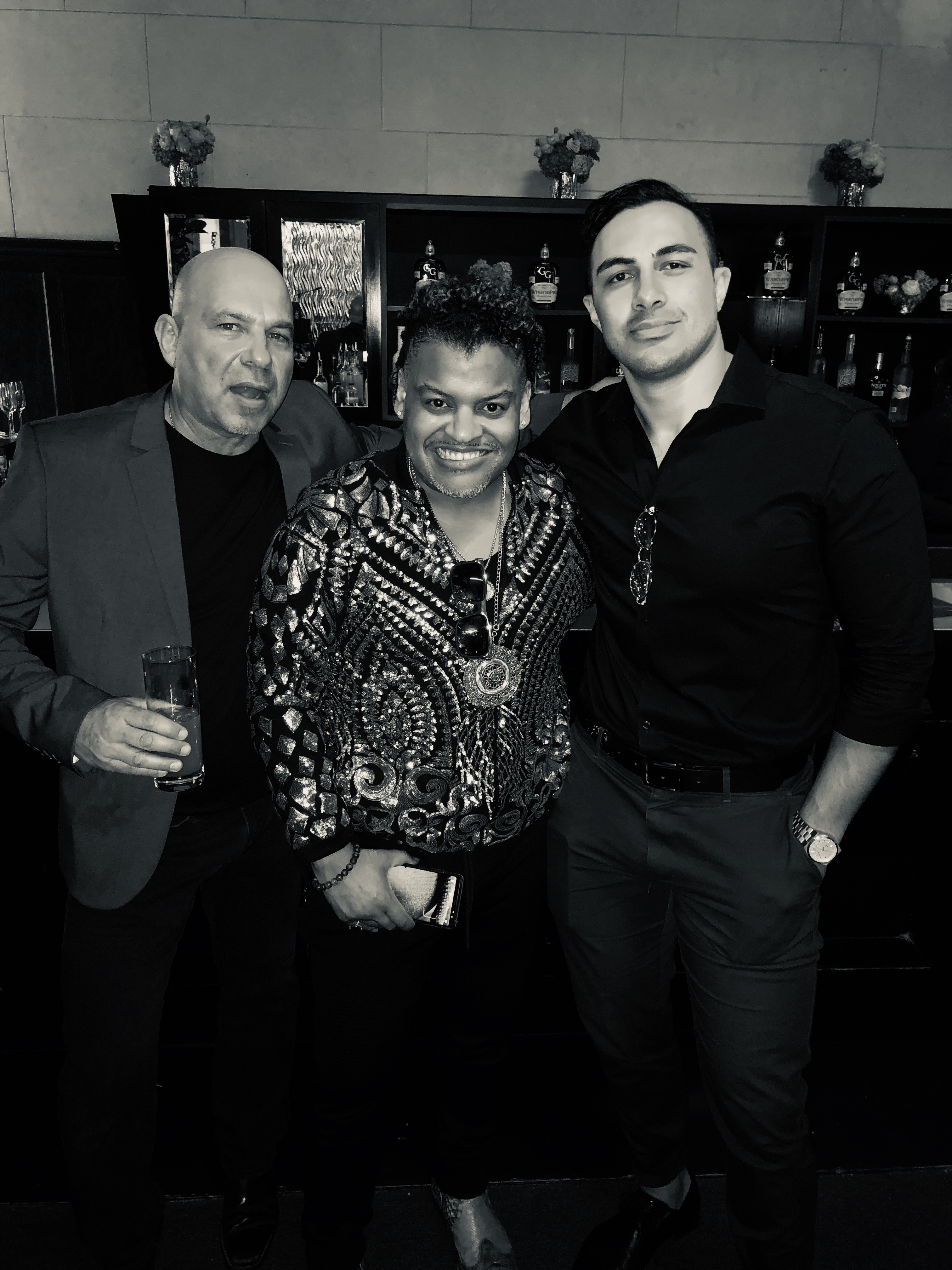 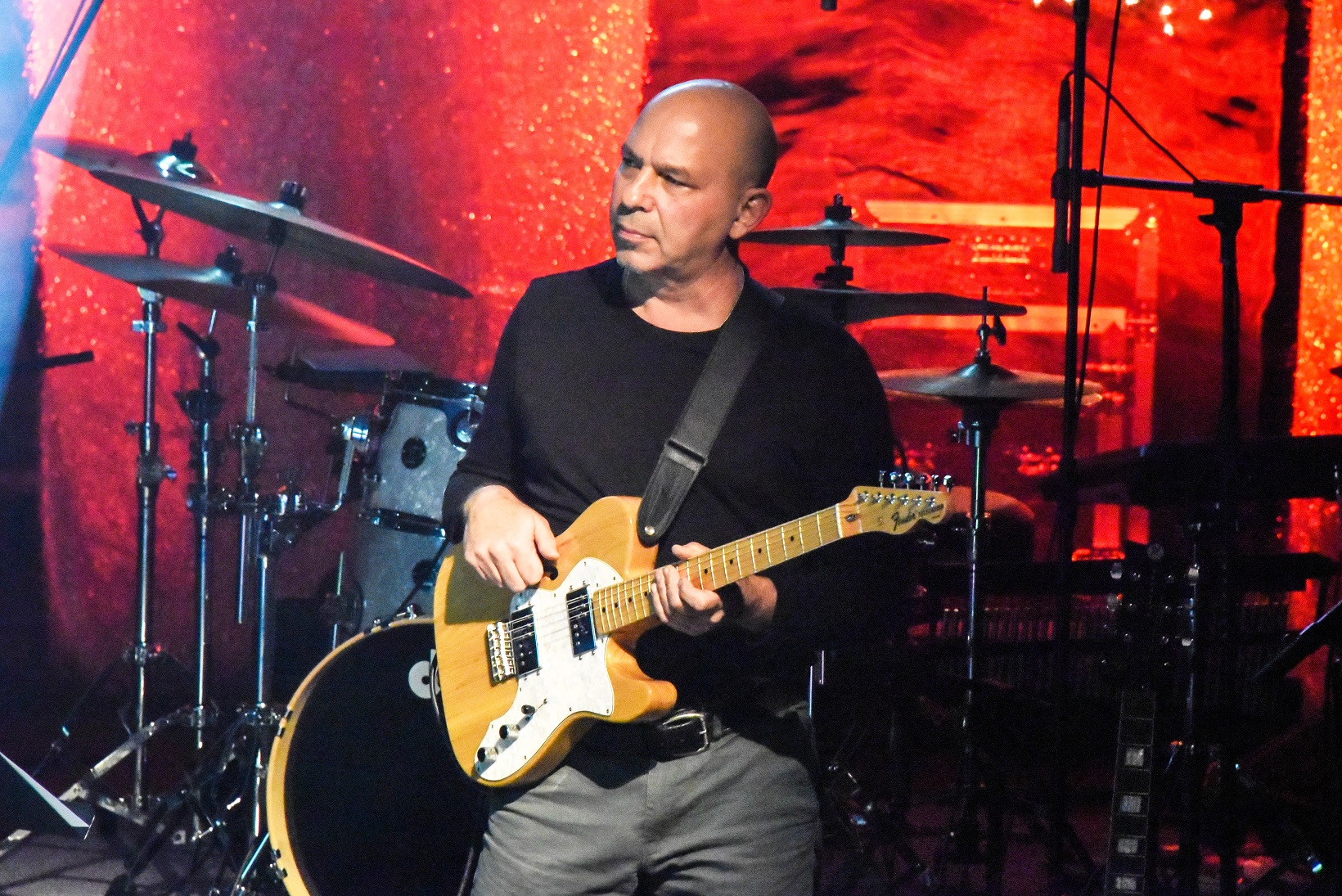 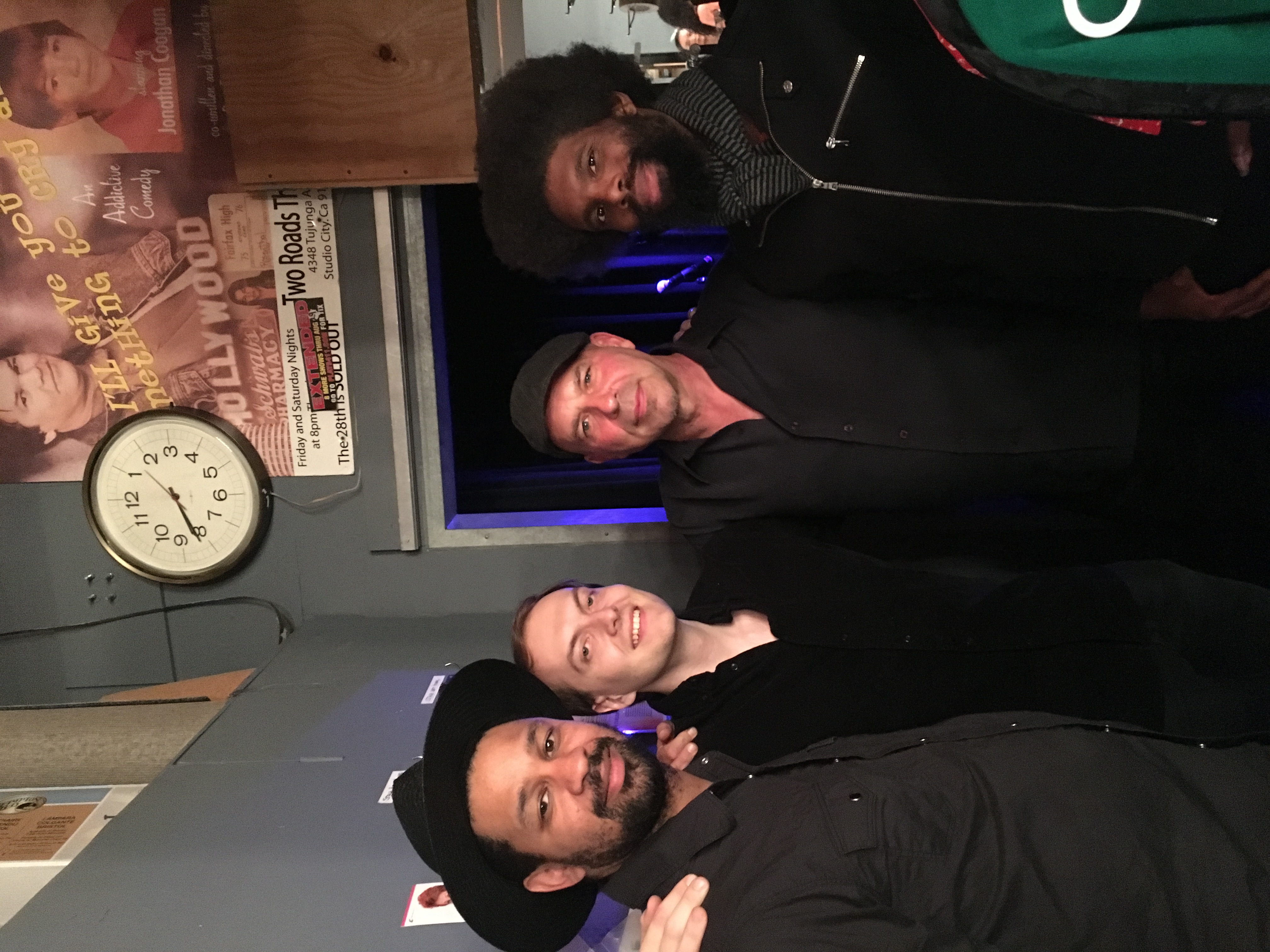 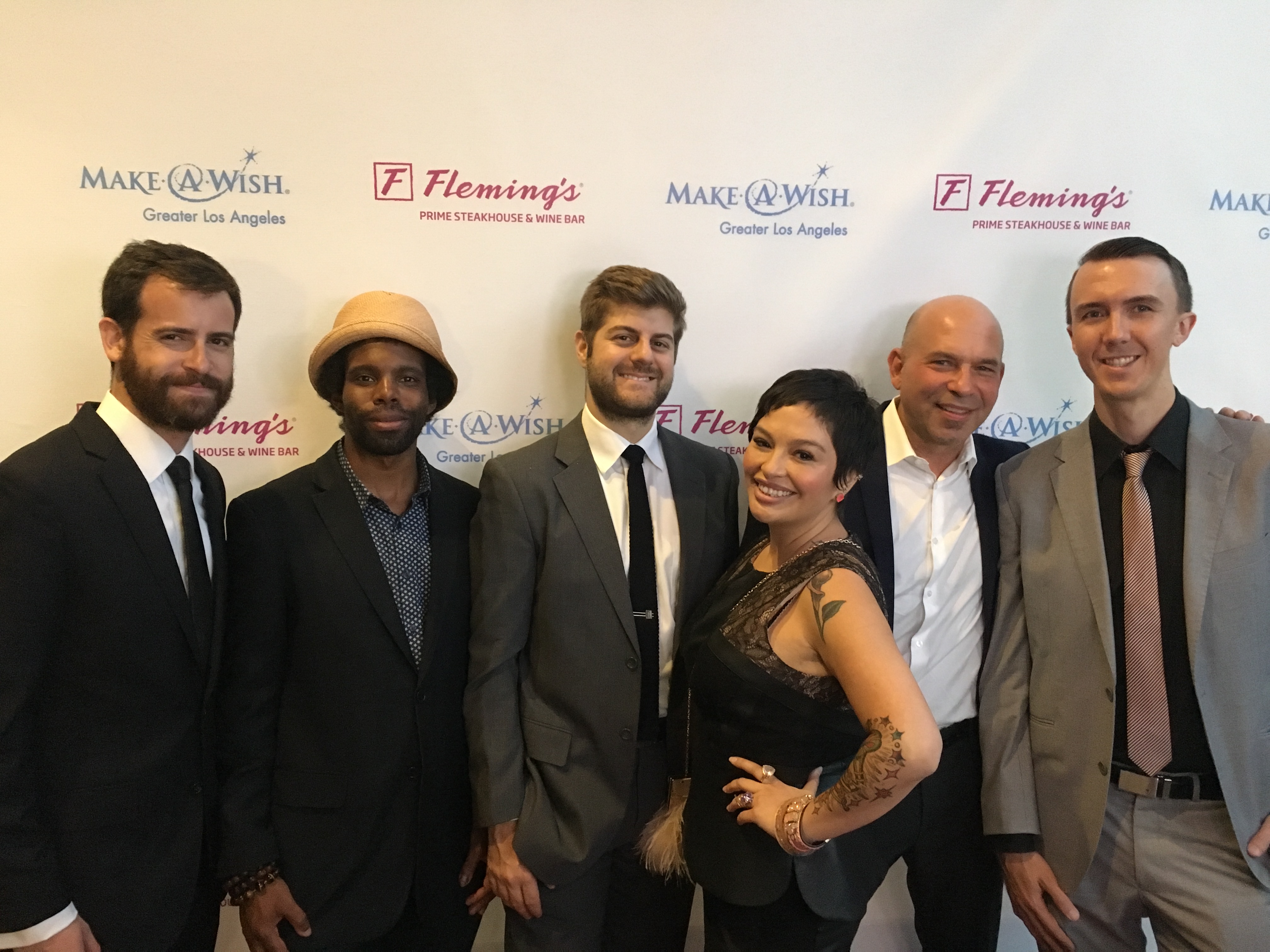