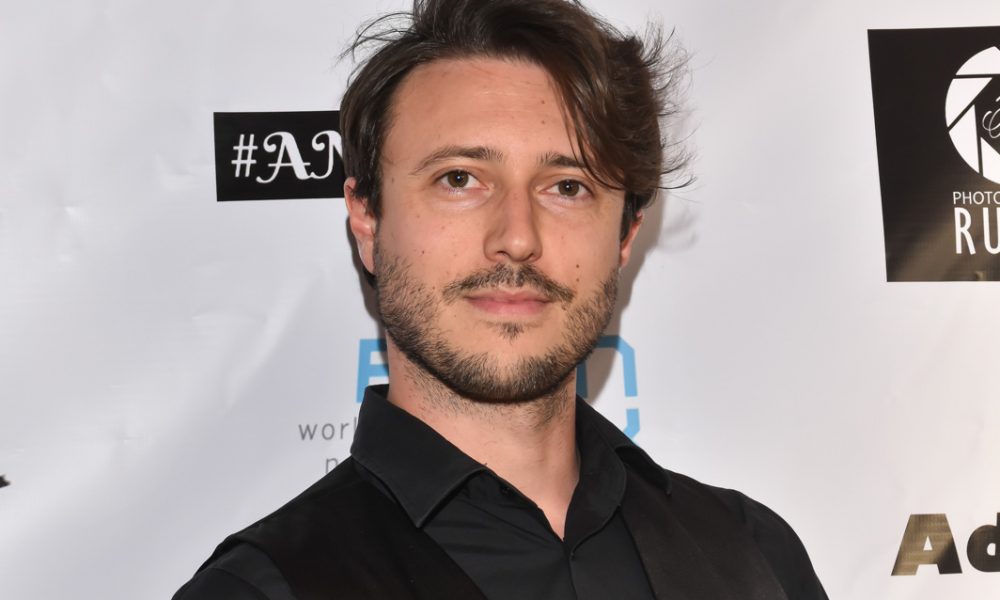 Today we’d like to introduce you to Theo Francocci.

Theo, can you briefly walk us through your story – how you started and how you got to where you are today.
I got a diploma in Classical studies in Italy, but I very early started to compose music, mainly electronic. Technology helped me in arranging and mixing music, and I had the chance to apply my literary studies and poetry in songwriting. Soon, I became a DJ, Producer, and speaker for a local radio station. I developed a liking for theater and dance, so much, so I decided to enroll in the Academy of Arts of Rome, where I got one diploma in Choreography and one Film Directing. However, I felt that I wanted more. Therefore, I moved to London to study at SAE Institute, gaining an Audio Engineering Diploma. This led me back to Italy, where I started working as a Sound Editor and Sound Designer at Marinelli Studios, a Post-Production facility in Rome. I worked on more than 50 titles, including Feature Films, TV shows, Documentaries, Commercials, and Short Films. Both my employers and the clients were very pleased with me, but, partly on account of a market crisis in the Cinema industry, partly because of my desire to live a new professional experience, I decided to leave and move to Los Angeles. At present, I am attending a course in TV and Film Development at UCLA. I intend to acquire new skills and test my creative vein in TV and Film screenwriting, directing, and producing.

Great, so let’s dig a little deeper into the story – has it been an easy path overall and if not, what were the challenges you’ve had to overcome?
The road that led me here was full of stories, and each of them seems to me like a single different life I lived. After high school, my family preferred for me a career as an engineer. However, they were clever enough to understand that my business was different. I wanted something that could satisfy my desire for freedom and self-expression. A very challenging moment was when I was living in London: it was a real struggle for me. I had to live alone, speaking a new language, with no friends, and a completely new environment. But I made it. When I came back to Rome and found a job at Marinelli’s, working in a Post-Production facility was for me a new experience. Would I manage to work in a team, me, who had been a soloist, so far? Would I be able to resist a strong competitive environment, long working hours, even on weekends? Well, all went well.

We’d love to hear more about your work and what you are currently focused on. What else should we know?
I am a Writer, Producer, and Director. In addition to developing my own projects, I offer assistance in the development process. My expertise is in story analysis, screenwriting, and pre-production.

I’m known for my short film “Wholeheartedly,” which I wrote, directed, and produced. As far as my career as sound designer is concerned, I’m known for my work on the animated feature film “Arctic Dogs,” with the voices of Jeremy Renner, Heidi Klum, Omar Sy, John Cleese, and James Franco; The movie “Bent,” starring Karl Urban, Sofia Vergara, and Andy Garcia; and TV Shows like “The Red Band Society.”

I am proud that my first short film, “Wholeheartedly,” won three Honorable Mentions Awards, Best Drama Short, Best First Time Director (Male), and Best Actress, as well as an Award of Excellence from Global Shorts, and five nominations at the Indie X Film Festival. Furthermore, my first pilot script was selected among the best 100 scripts at the Page Turner Screenwriting Competition.

I have strong experience in both Production and Post- Production. This complete knowledge of the filmmaking process makes me a unique perspective that I apply when working on creative content.

What sets me apart from others is, I believe, a complex set of skills I developed in the last years: thanks to them, I think I can create a film from scratch, forming every part of it: I can write a complete story myself, invent scenes, give stage directions and camera movements, create choreographies, and match visuals and sounds.
I am also ready to learn new abilities, and I believe there is always something you can discover or something you can do better.

Right now, I am developing my personal projects as well as looking for exciting original projects between Italy and the U.S., international relatable, and sharable stories. I am specialized in TV and Film Development and Pre-Production.

Do you look back particularly fondly on any memories from childhood?
I grew up in a loving family with my father, my mother, and my sister. My father was a teacher, and my mother was a housewife (occasionally working for short periods). My mum said I was super creative and curious. I used to play with my toys, inventing stories, and adventures. My family is an artistic one, too: my great grandfather was a ceramic artist, my grandfather is a poet, my mother is a painter, my sister is a pianist, and my aunt is an actress. I think that the artistic aspect of my personality has been nurtured by their example and by the opportunities I had for art activities and encouragement.

But I also have always been bookish, and after digesting as many fiction stories as possible, I swiftly progressed on to fantasy and tech. I have been one of the Harry Potter addicts, and I have read all series of books and watched all the movies.

By 13 years old, I became so interested in music that I spent hours listening to songs and collecting LPs or CDs. Tech came in recent years. I started to mix and compose music on the computer, creating mixes that I passed on to my friends. During High School, I felt I needed to begin to make my own decisions and not to depend on others for even little things. I wanted to become independent. I looked forward to looking for a job to support myself and not ask others for money. I wanted to be respected and to get my own unique identity. 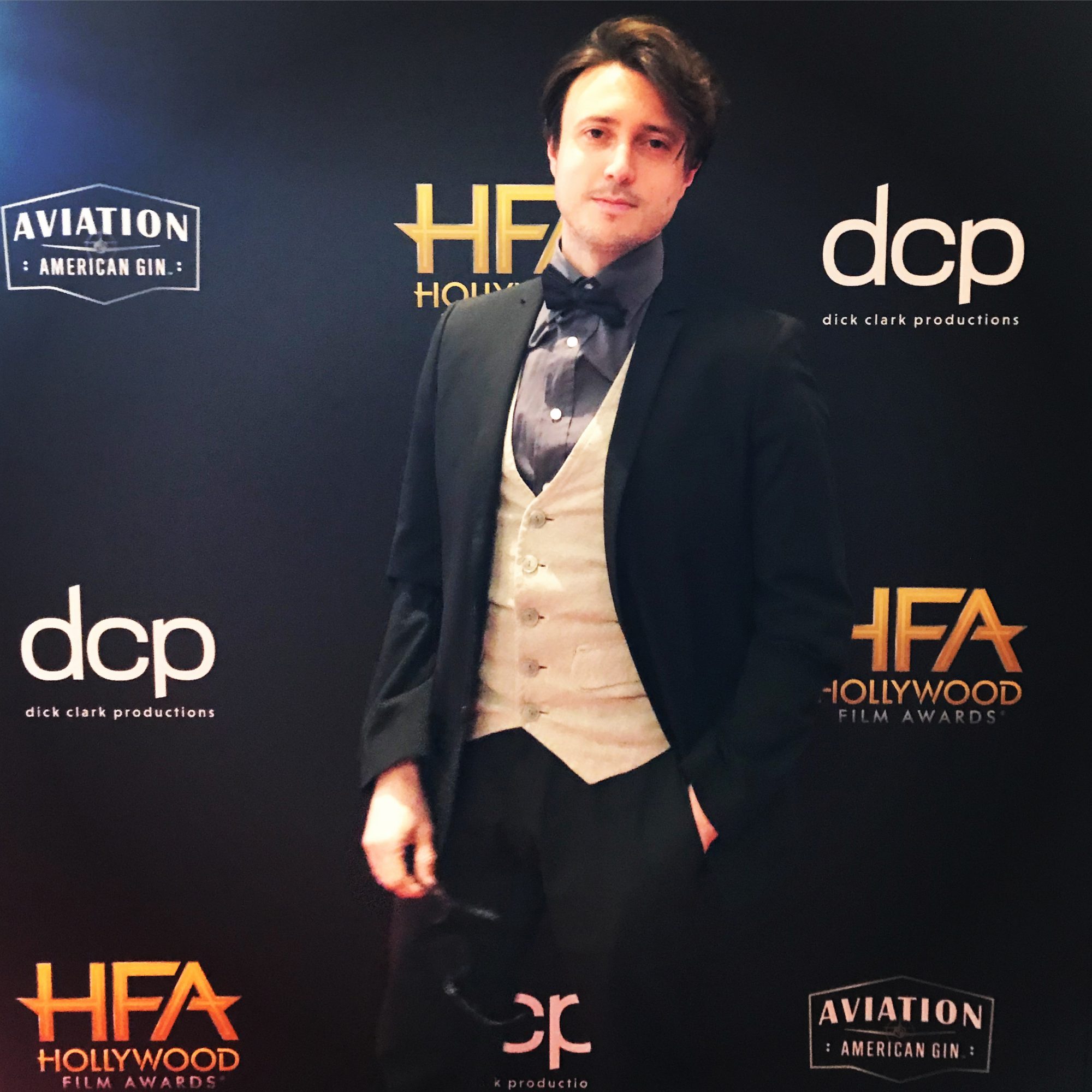 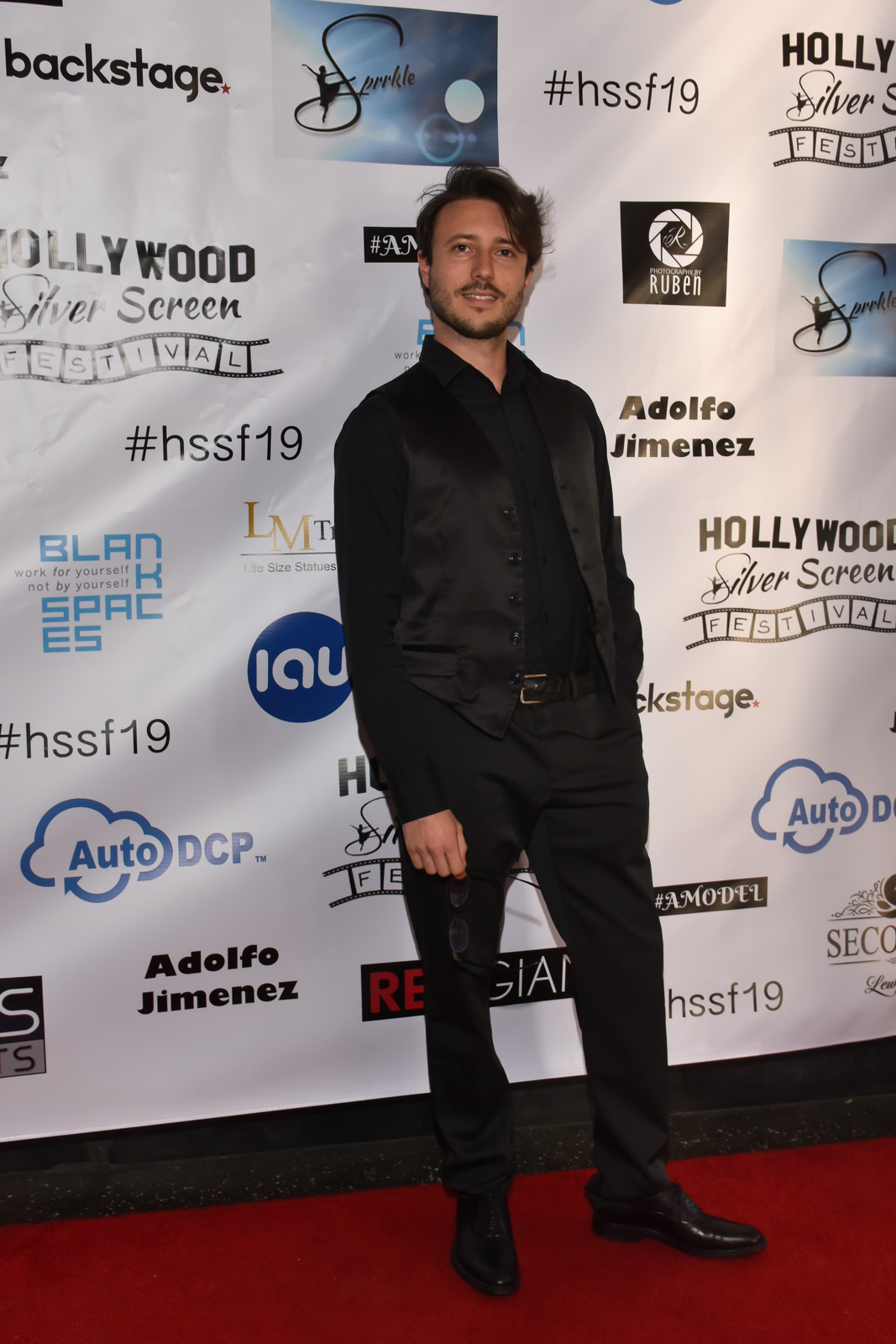 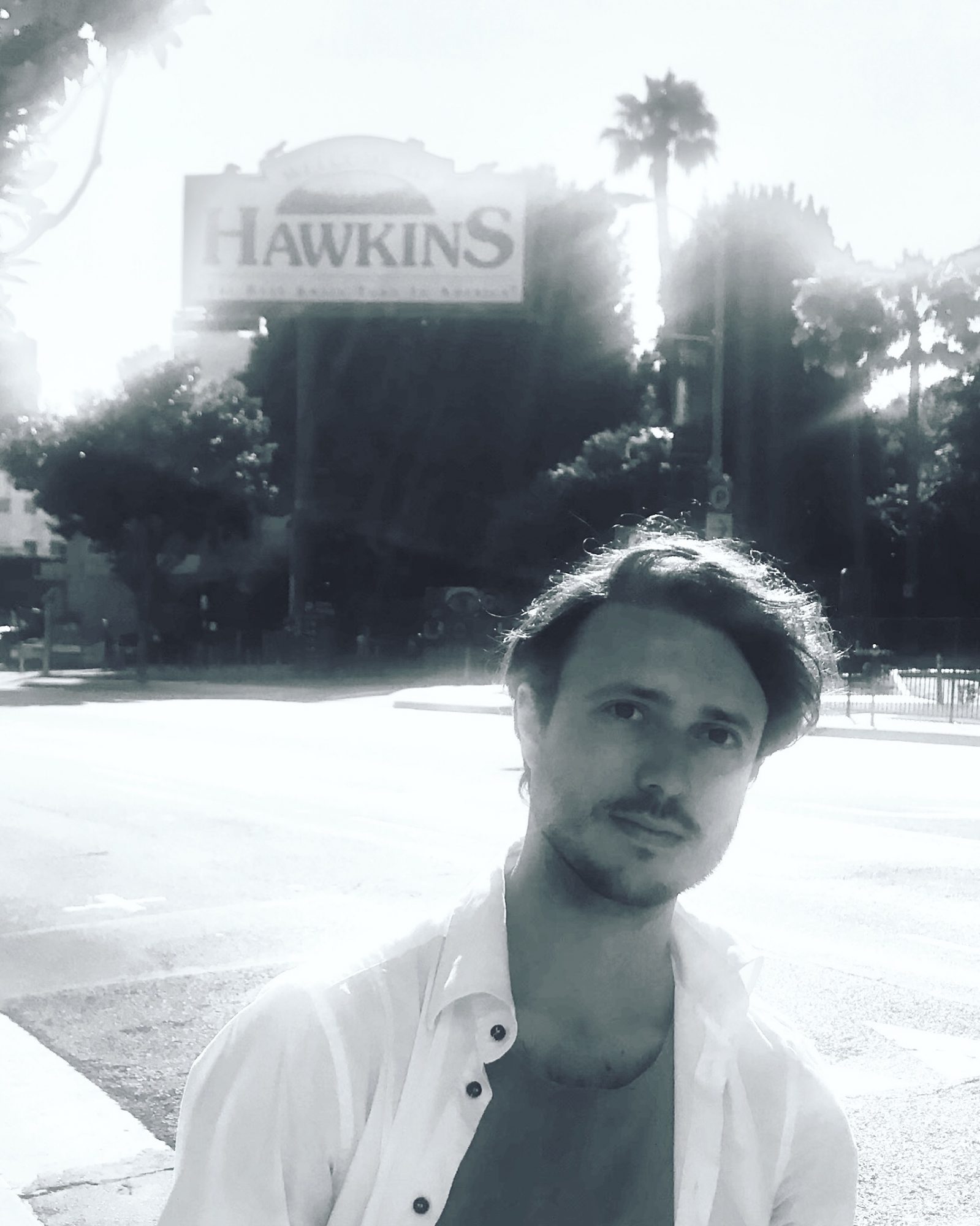 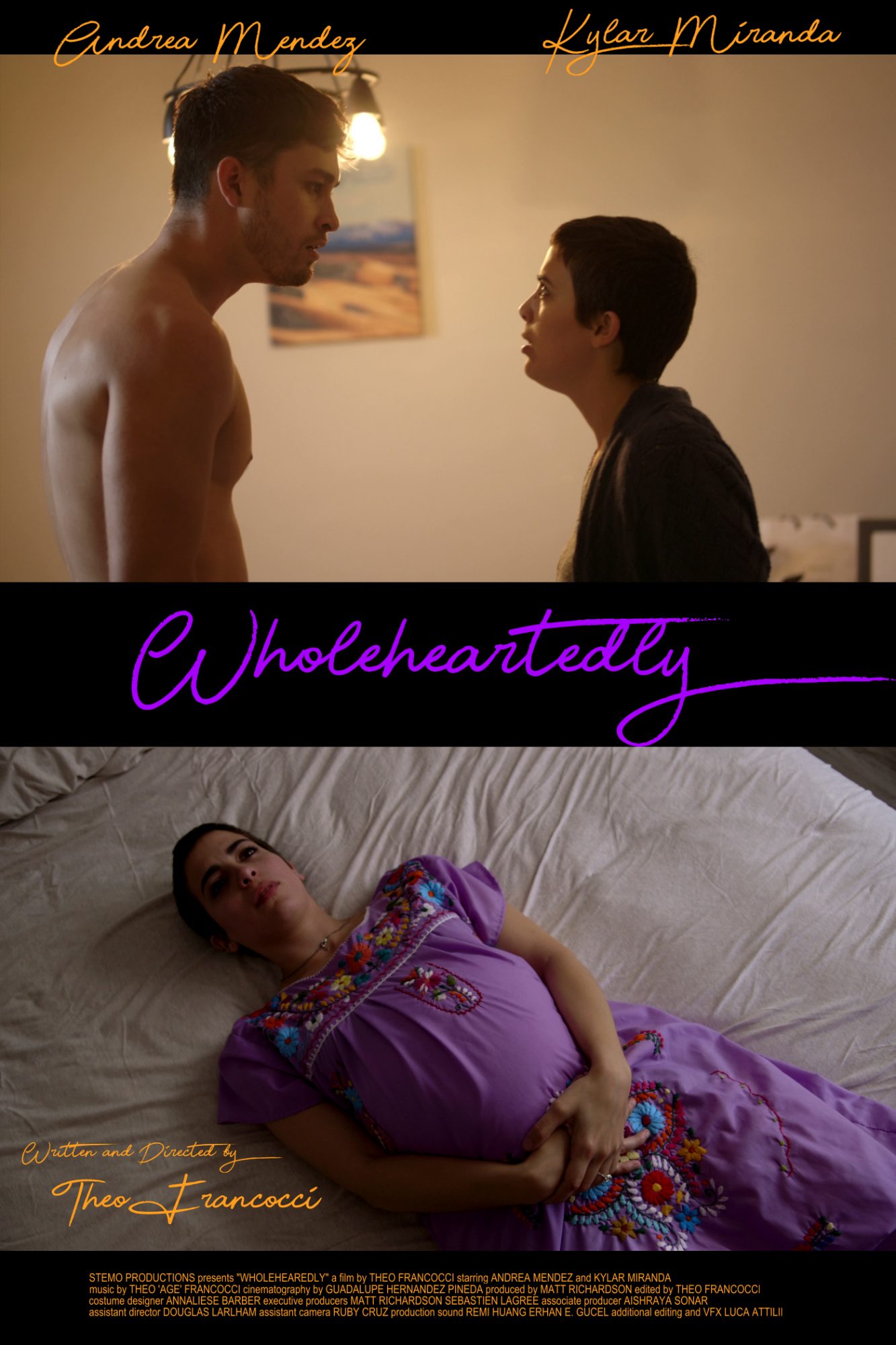 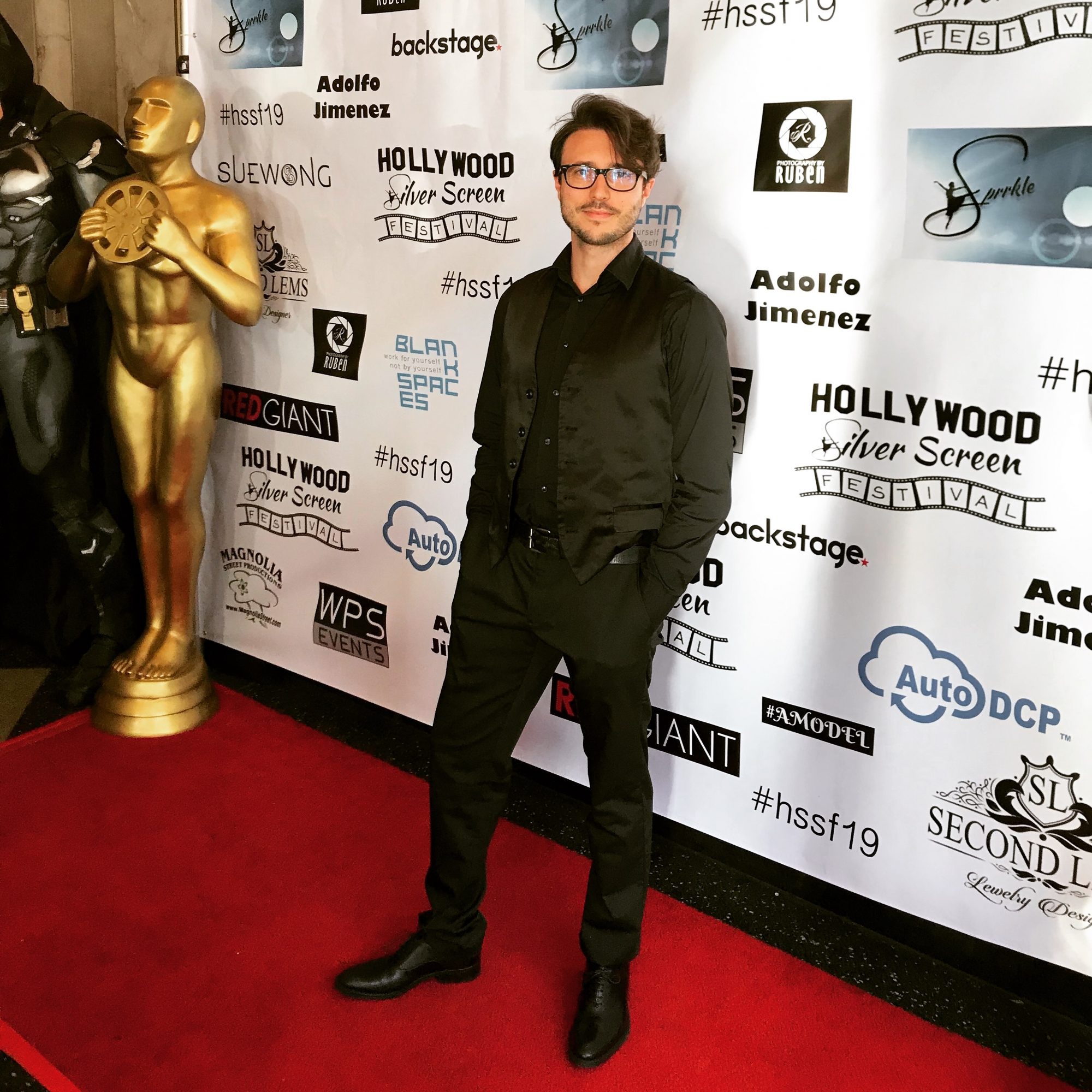