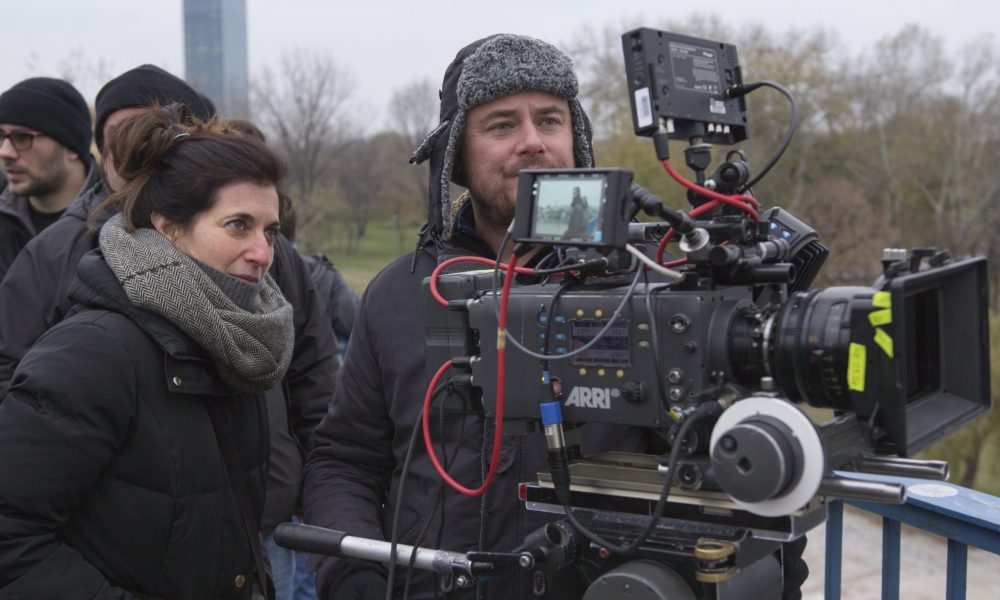 Today we’d like to introduce you to Tamar Halpern.

Thanks for sharing your story with us Tamar. So, let’s start at the beginning and we can move on from there.
Seeing films as a little girl that little girls (or little boys for that matter) shouldn’t see. That’s how it started. The bug for acting turned to the fever for writing and directing. I banked on myself, hard, getting into USC for an MFA in film production, carrying my four-year-old kid on my hip as I studied, made films, worked in restaurants, took PA and production coordinator gigs. We did the best we could.

Then a big break – I started an internet company and it went public. Student loans paid, house bought, shoes for my kid, money in the bank. I financed my first film, won some awards, kept going from there. I’ve now written and directed seven films. My proudest is my only documentary, about legendary LA painter Llyn Foulkes, aka “The Most Famous Artist You Never Heard Of”.

LLYN FOULKES ONE MAN BAND was recently renewed for a second year on Netflix.

Has it been a smooth road?
How do you make films – or art for that matter – when you’re struggling financially? When you’re a young mom living hand to mouth?

You believe. You take chances. You soldier on, even when you’re tired from two jobs, the pressure of rent, of gas, of food, of student loans, of private school tuition because you’re a product of the California public school system and you don’t want your kid to be one too. (He eventually went to public school in high school. South Pasadena. And it was great.)

We’d love to hear more about your business.
Tamaroland Pictures is my production company where I make films like DEATH TAXES AND APPLE JUICE, a short comedy about two little girls filing their taxes and drinking Chardonnay while having an existential crisis. The film was invited to 40+ festivals, winning 16 awards including Boston Women in Comedy.

I weirdly don’t have a business card, but I created a website through one of those DIY sites. I still needed a friend to help me, so really it was more of a Do It With Friend site. Fortunately, I have smart friends and it came out pretty good! The week after it went live, I was hired to direct a feature in Serbia. I recommend everyone find a smart friend and make a website. www.TamarolandPictures.com

Is our city a good place to do what you do?
If you’re starting out as a filmmaker, you can make films anywhere. If you’re serious about a continued career as a writer or director, LA is your best bet. Unless you’re Coppola or someone like that. Then you can live anywhere. 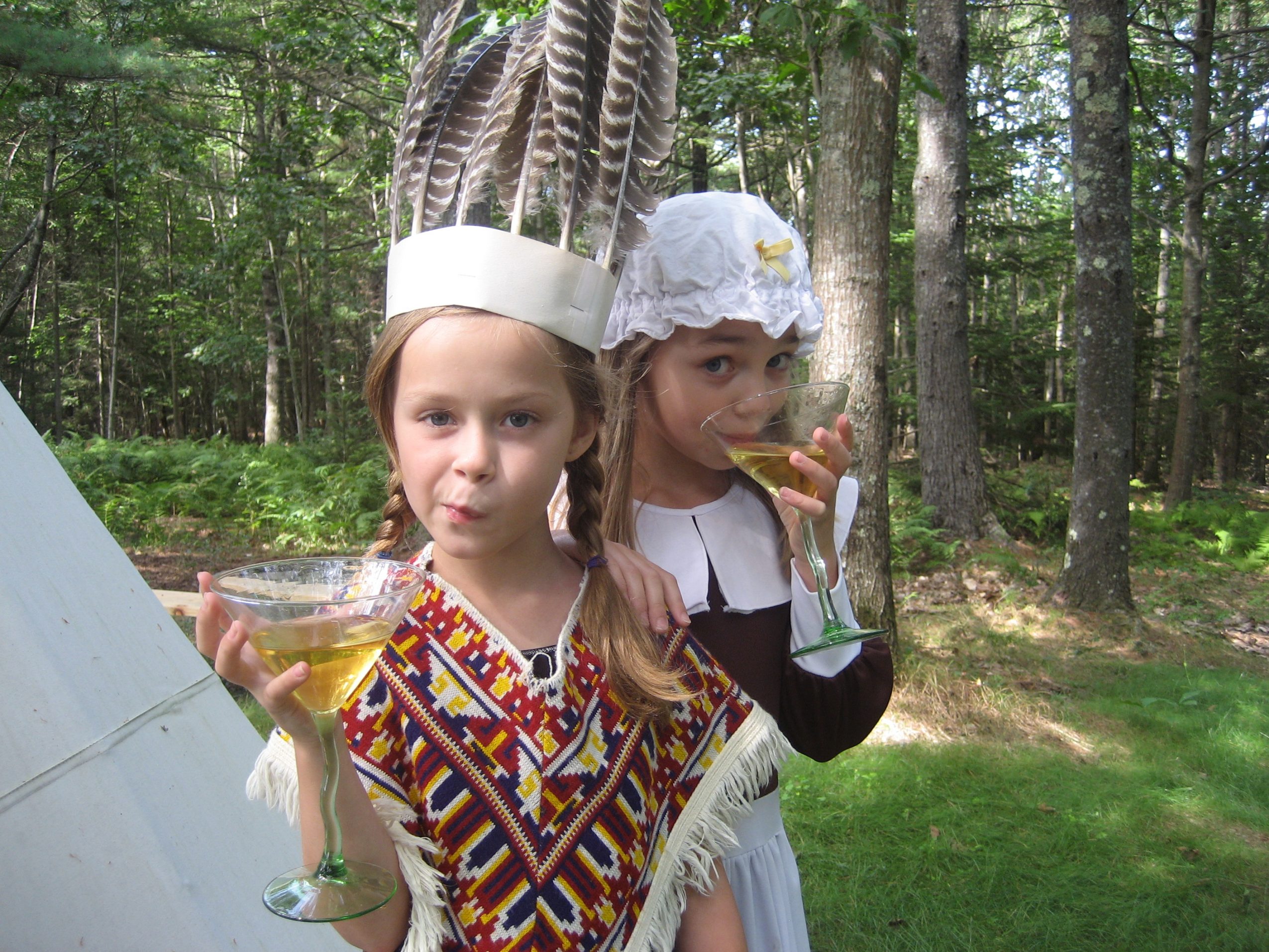 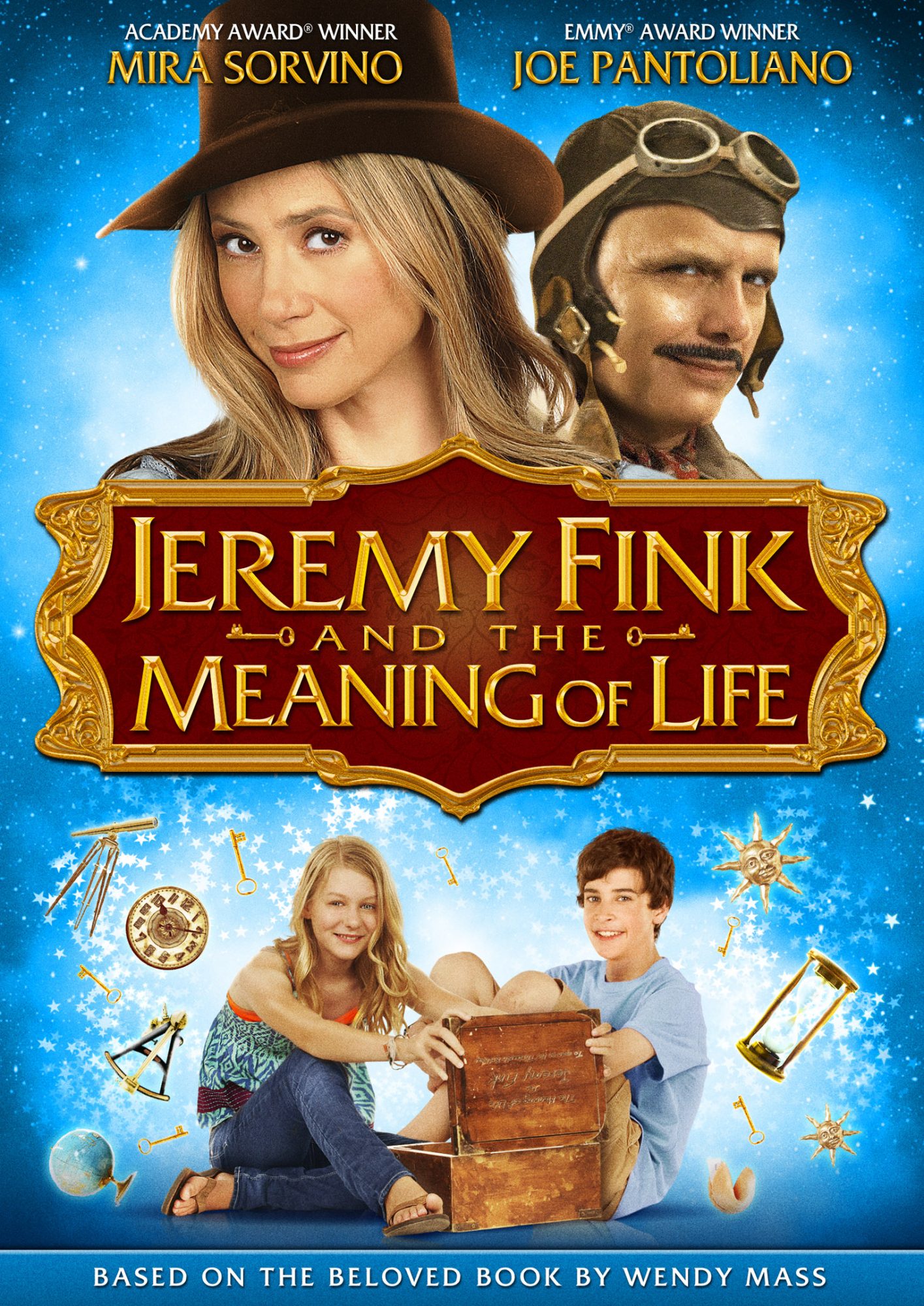 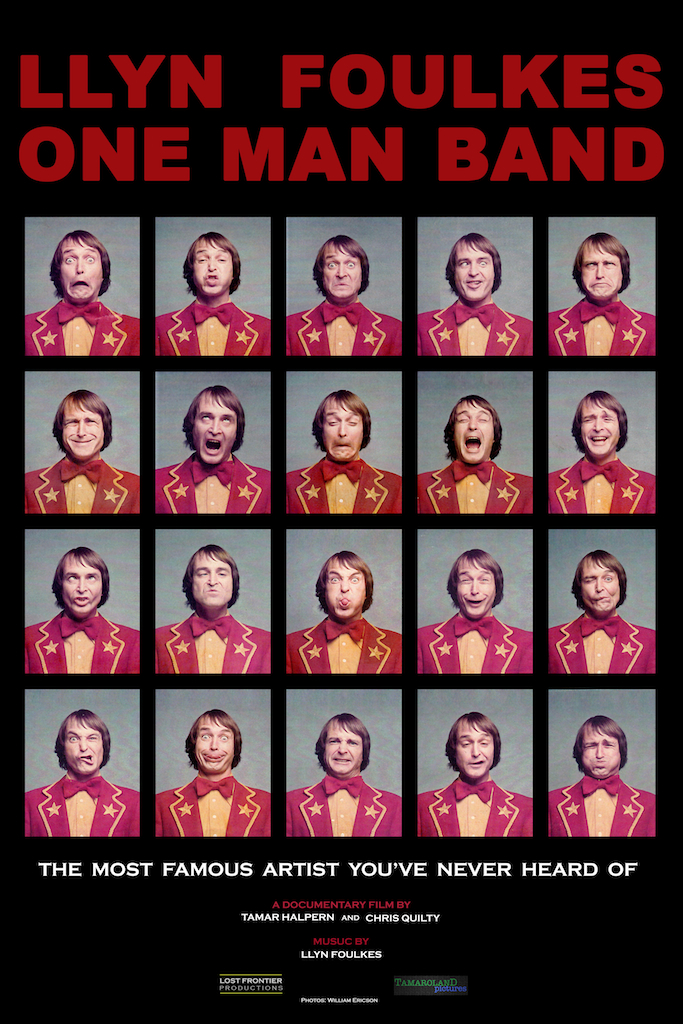 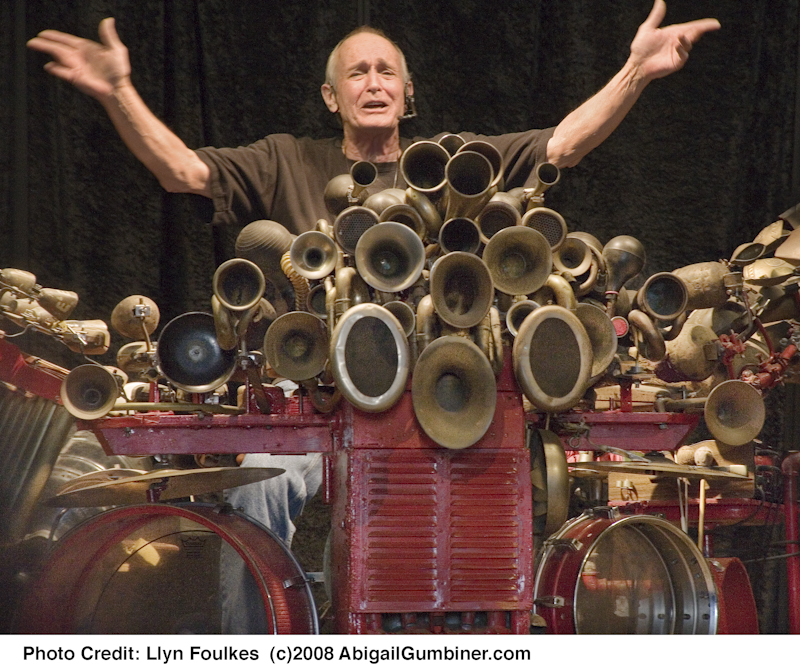 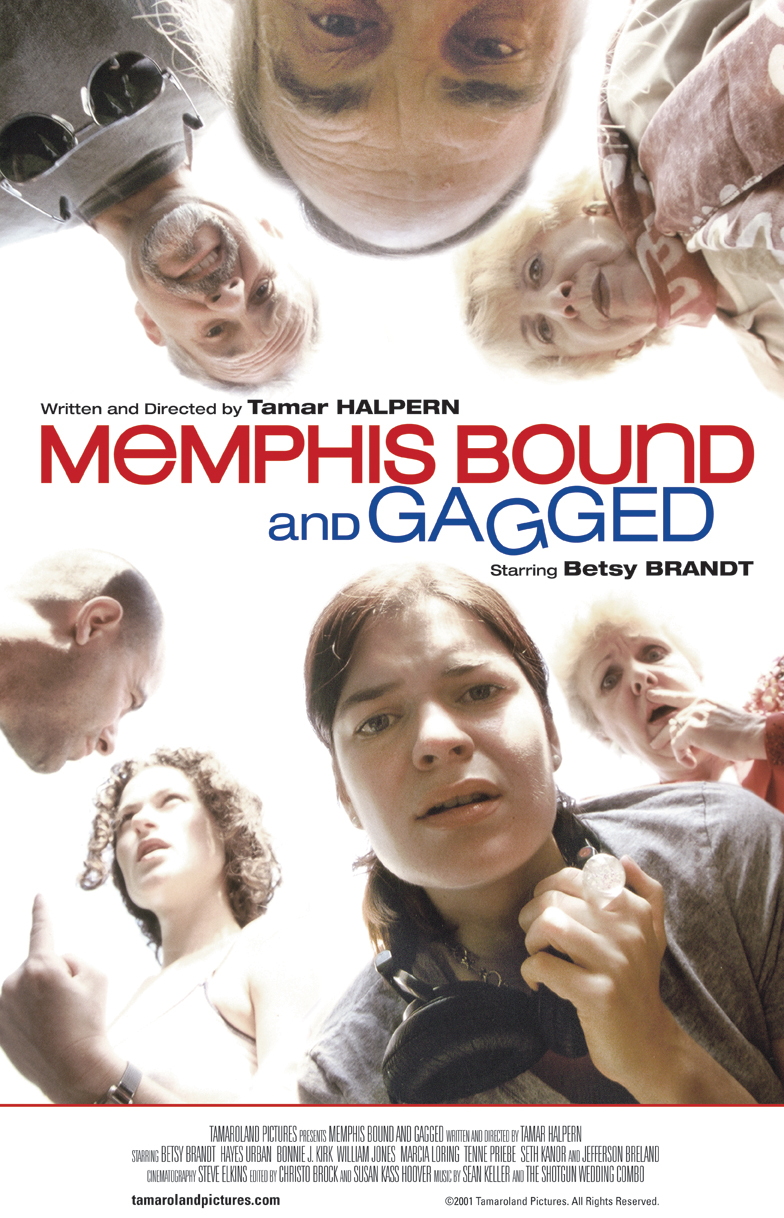 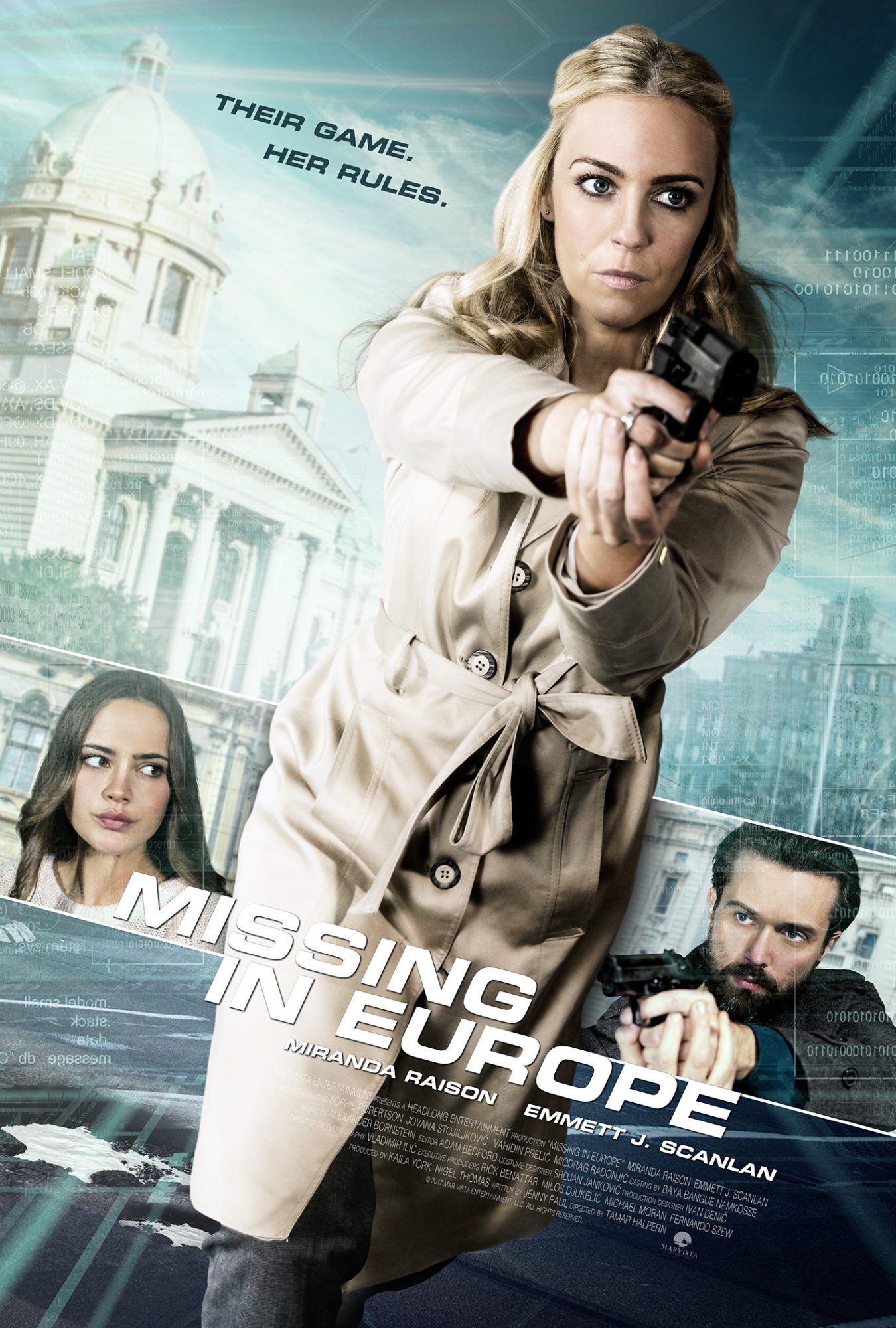 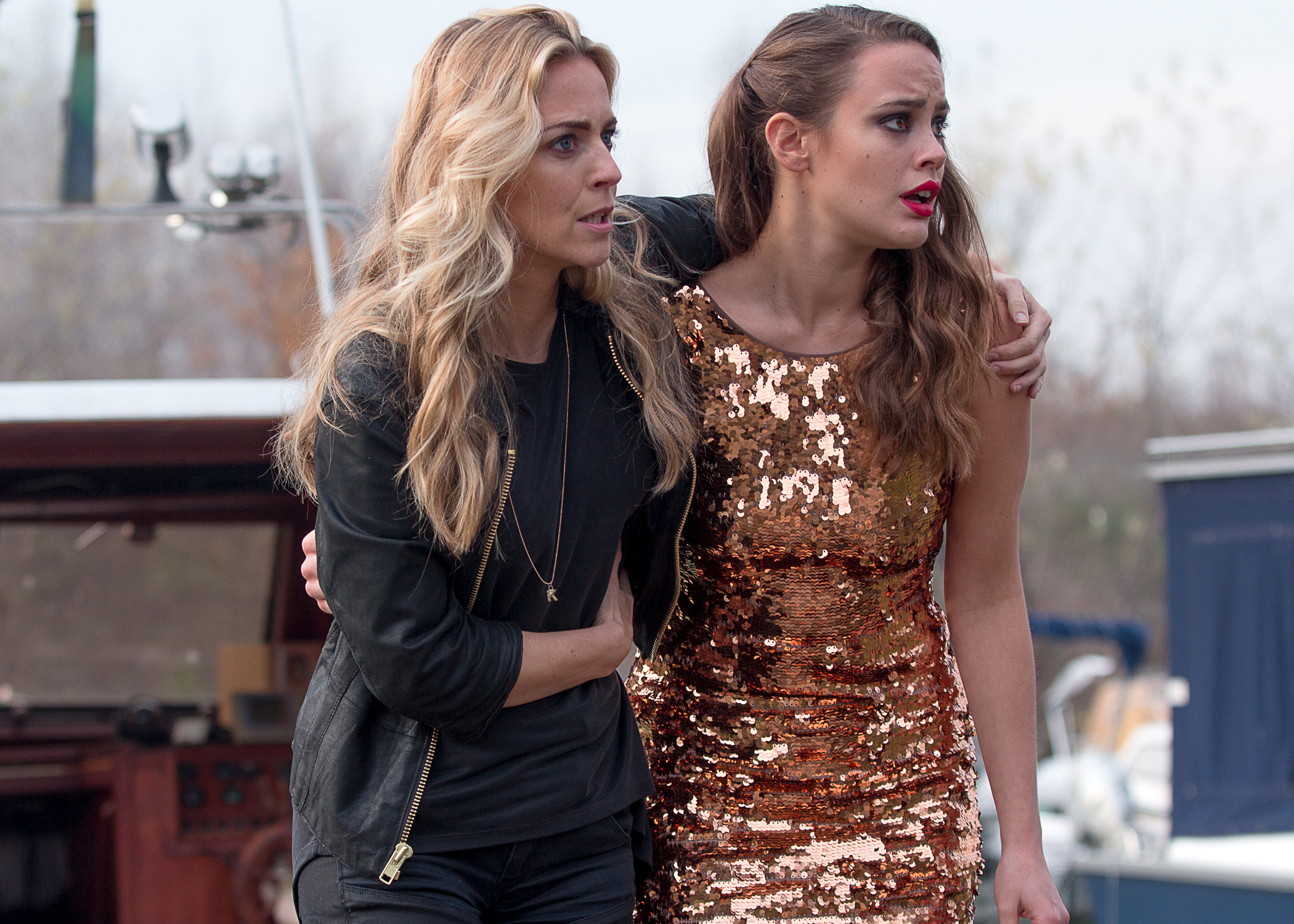 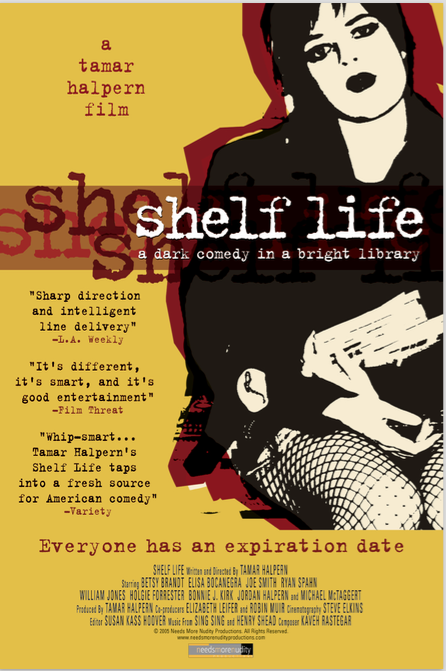