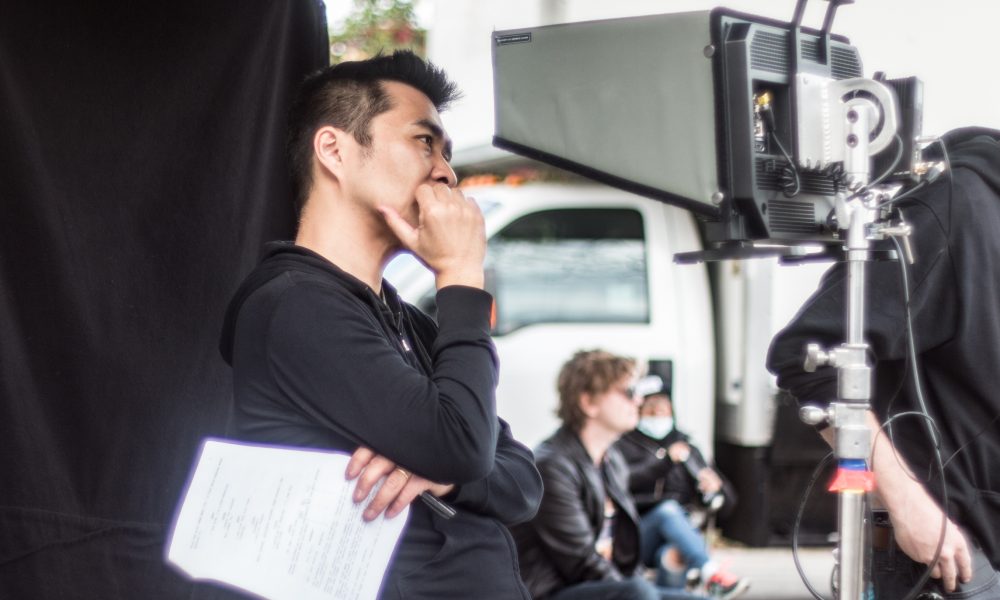 Today we’d like to introduce you to Susumu Kimura.

Susumu, can you briefly walk us through your story – how you started and how you got to where you are today.
I was a timid Japanese kid from suburbian Tokyo from 80-90s era. Movies were my escape and ‘dream’ out of the boredom, frustrations & anxieties with my circumstance.

I went to college in Boston to study filmmaking, found two things I still hold dear: editing, and my future wife. We eventually got green cards & started a new life in sunny Los Angeles.

2011 I was at a crossroad – making a living as a freelance editor, but not getting satisfied with the works. My wife and I had a son three years prior and now need a bigger space. In need of change, I applied Film Independent’s Project Involve program to meet collaborators and kick up my life once again.

There, I met like-minded filmmaker friends, collaborator that I work with to this day. Things expanded like a healthy plant after that. I edited series of really great short films. I also got an itch to tell my own stories, so I brushed off my timidness, started to write and talk more about what I want to do. So far, I’ve had a fortune to write, direct and edit three short films.

Now nine years later, we moved to South Bay. My son has a bigger room which he is happy about. I’m finishing up my latest film “Submittan,” which just finished shooting right before COVID 19 hit. These days, I’m in my home at South Bay getting back to what I love the most: editing my own film.

Overall, has it been relatively smooth? If not, what were some of the struggles along the way?
Even though I consider myself very fortunate, nothing was smooth. English language has been a huge challenge that I had to overcome. Ultimately I discovered that it was really about my issues with communications, so I had to work a lot.

On top of that, feeling confident about my own work took some time. I still struggle.

Also, the challenge of doing what you want to do at the same time having a family is real. I am still working on it. To balance family life with my work-a-holicism.

Thanks to coronavirus, I’m learning to balance those out.

We’d love to hear more about your work and what you are currently focused on. What else should we know?
I am primarily a film/tv/video editor and has been for more than 15 years. For the last six years, I am starting to create my own personal project that I write and direct. My proudest thing is what I am working on right now, the short dystopian sci-fi film called “Submittan.” We had a successful crowdfunding campaign that launched it and just barely finished the principal photography before the shutdown. Currently, I am finishing the piece with my post team and can’t wait to show you the finished film! Please follow us on social medias below!

If you had to go back in time and start over, would you have done anything differently?
I would start earlier and fail more. Saying you want to do something doesn’t amount to what you learn from actually doing it. So I wish I’d made some films like Spielberg at the early age, but I was either a little chicken or a great procrastinator not to go that route. 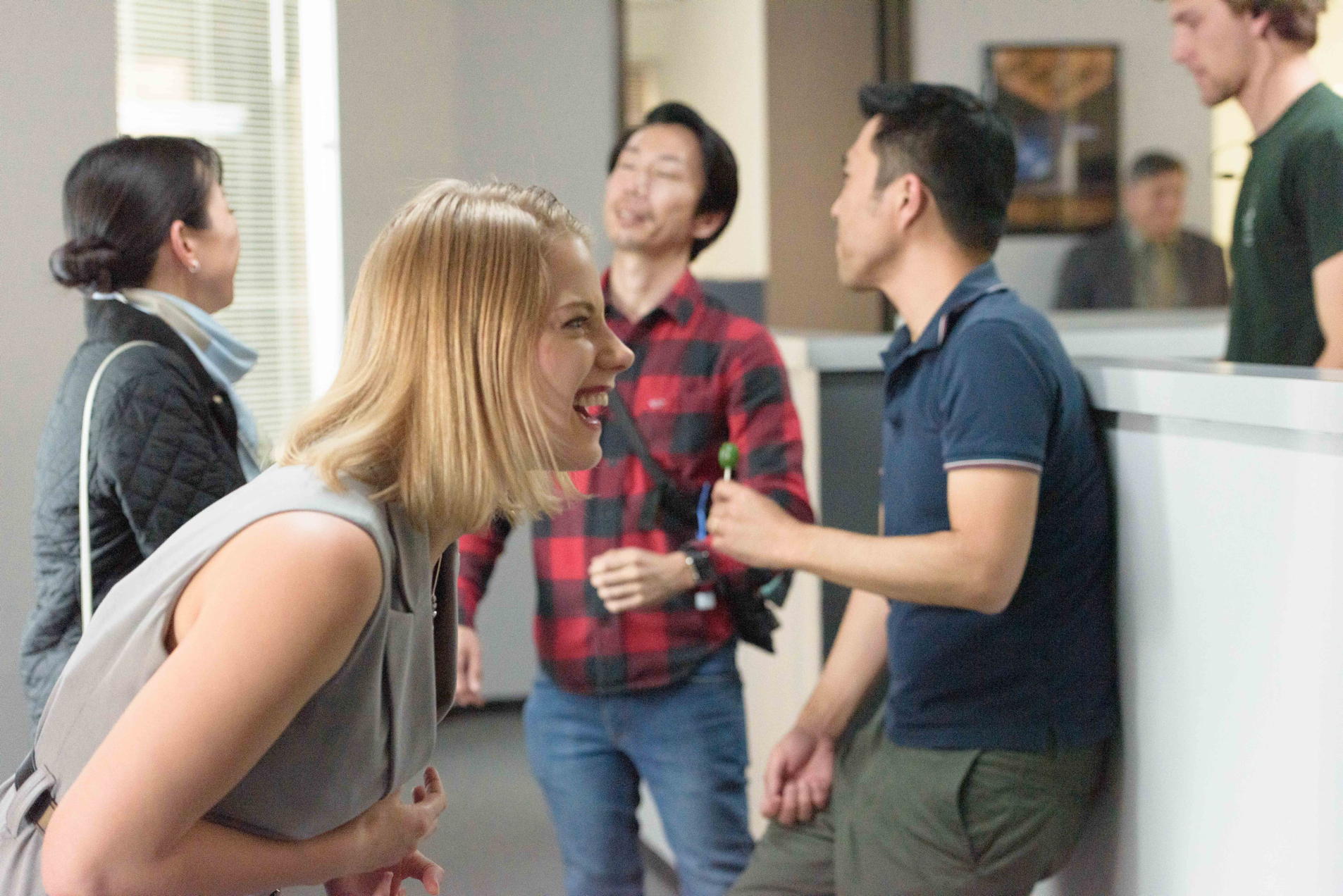 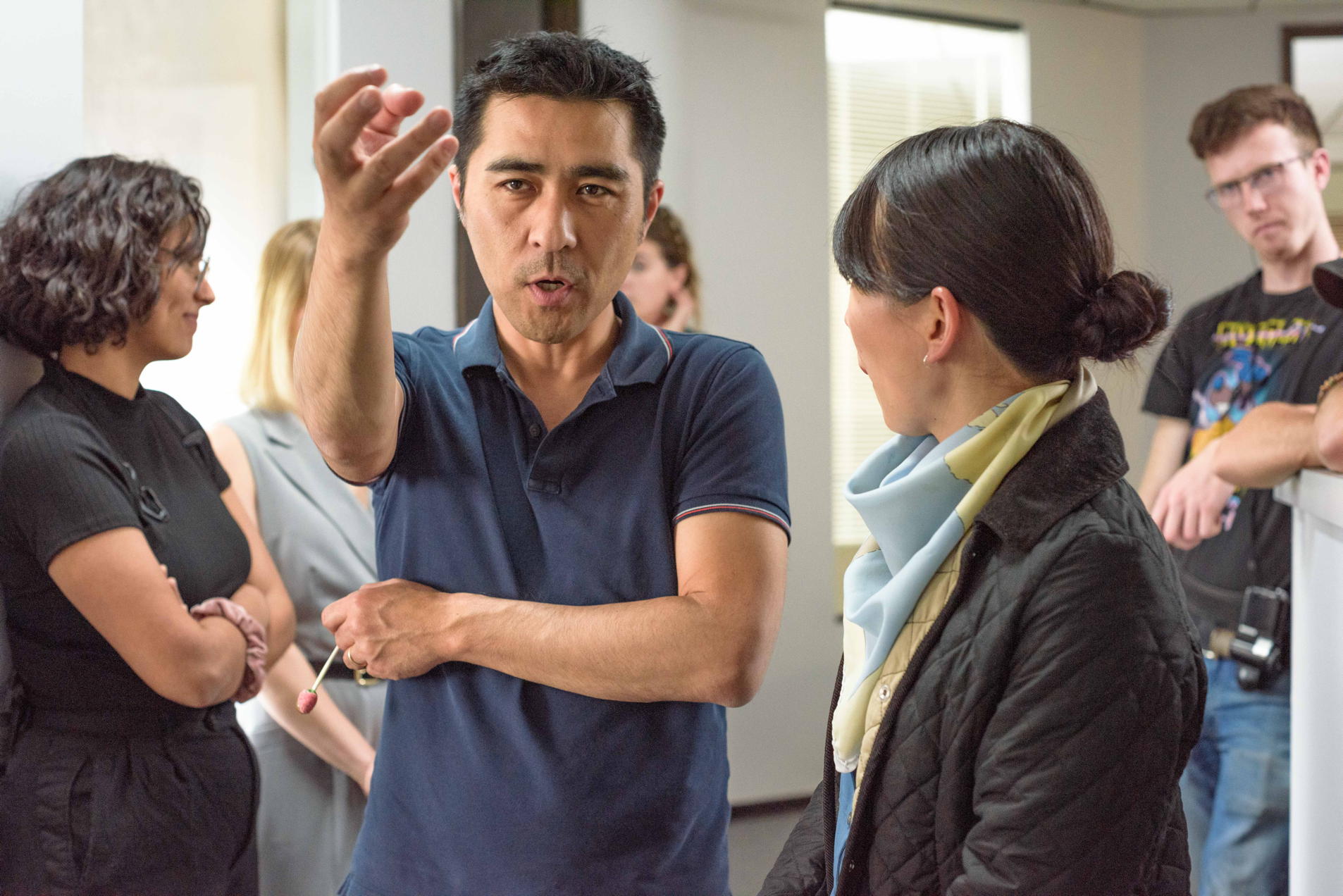 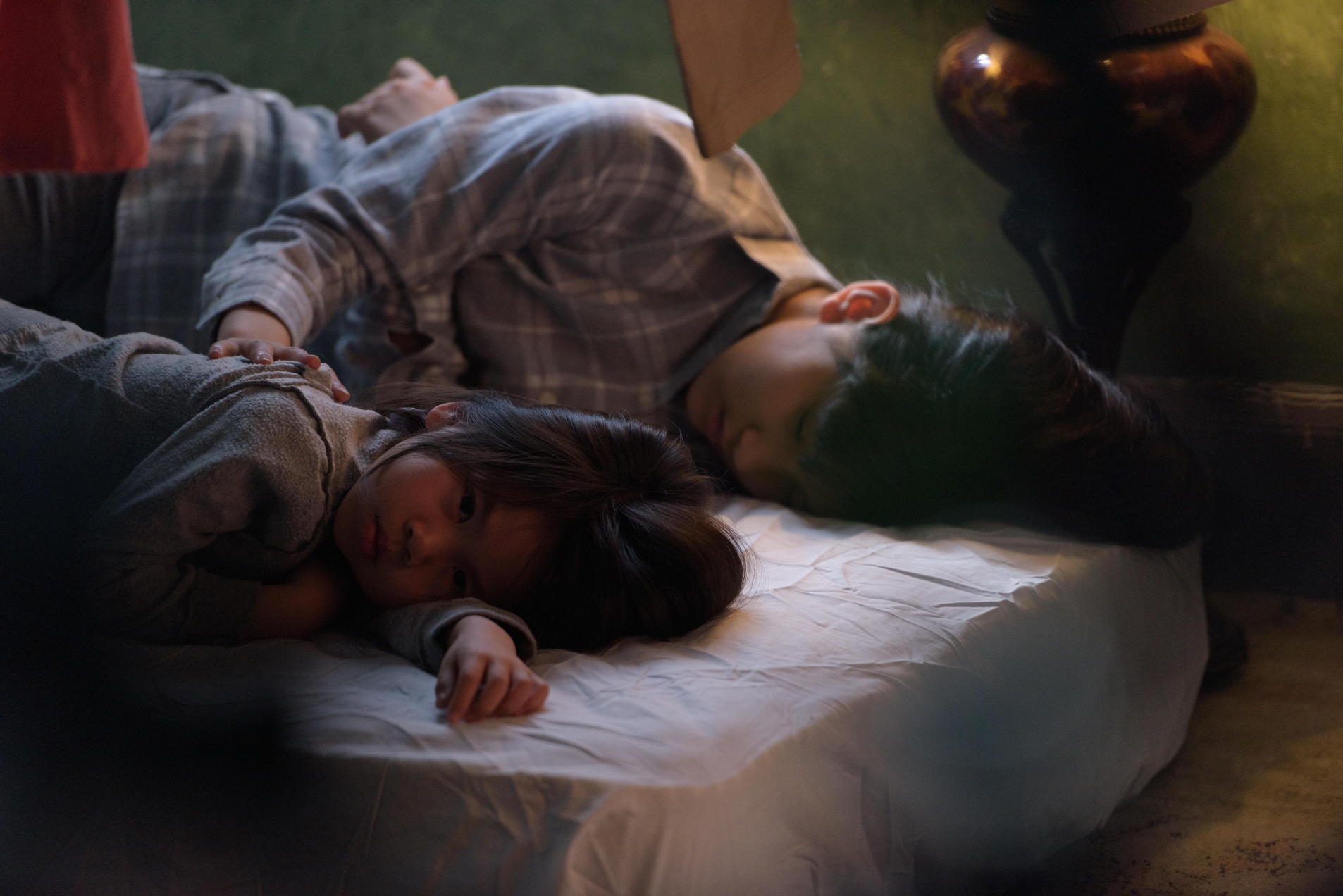 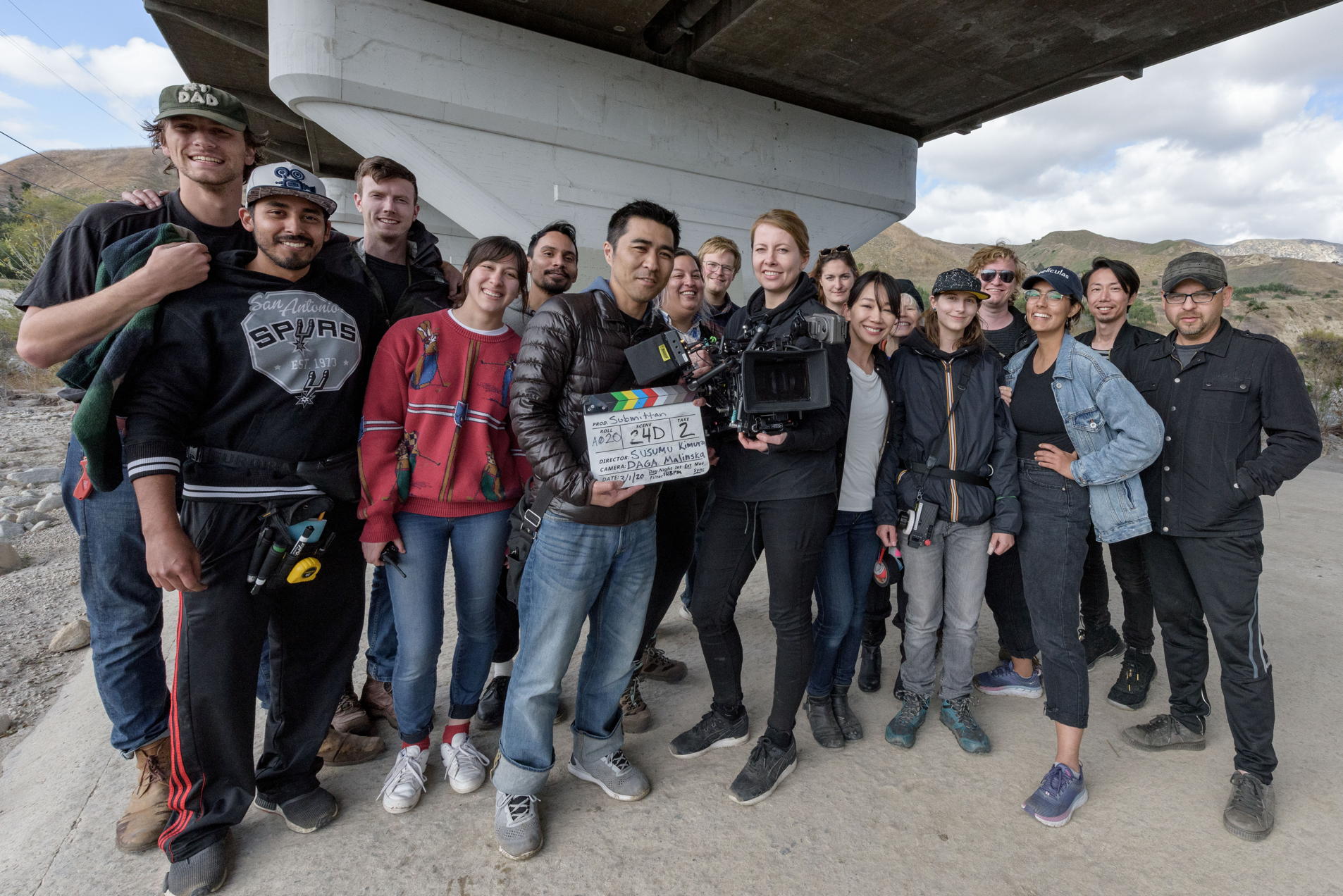 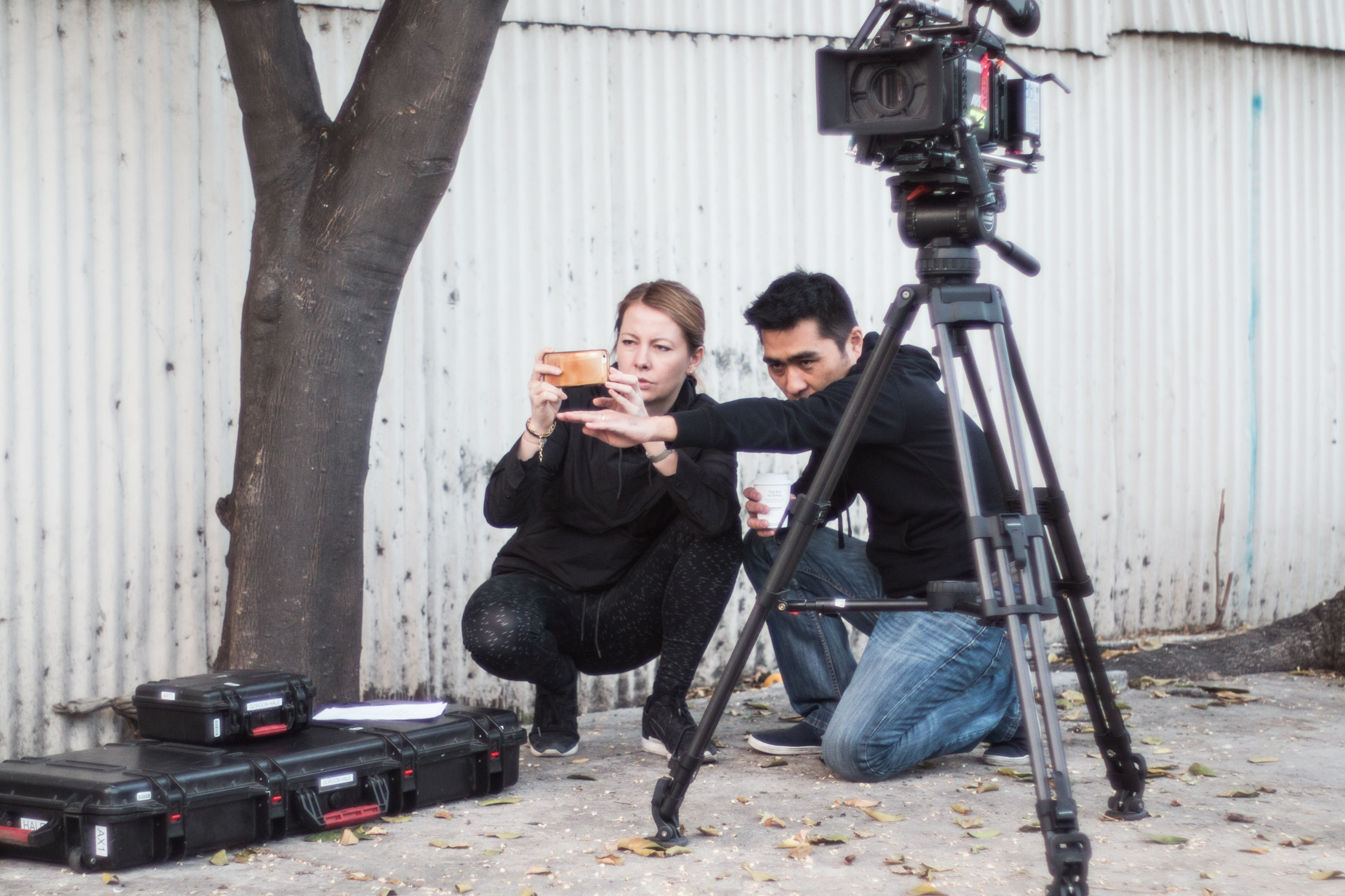 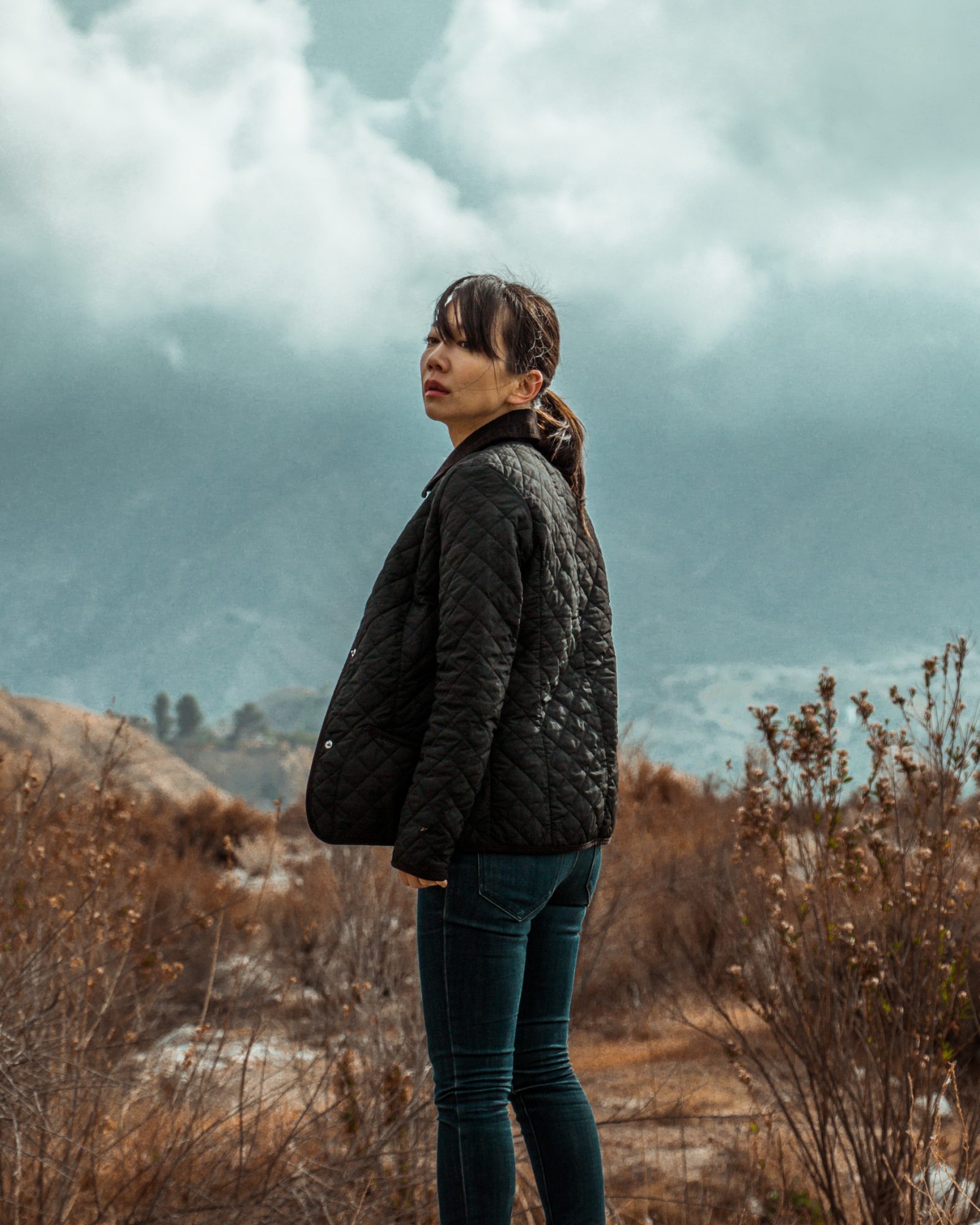