Meet Stephen and Courtney Stahl of YVR in Studio City 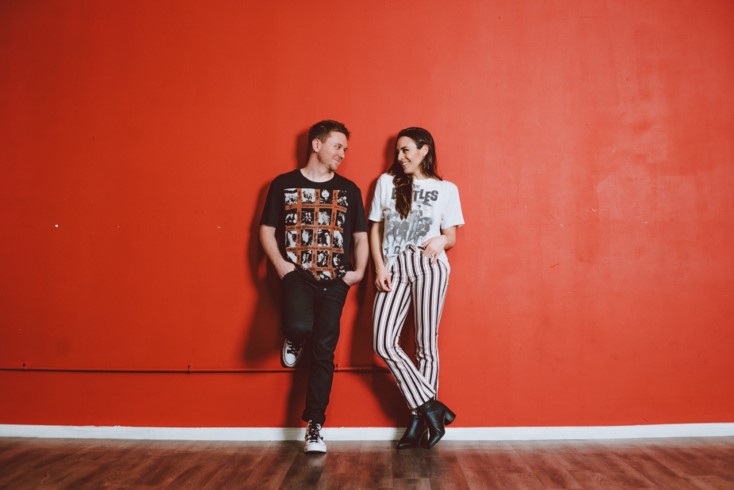 Today we’d like to introduce you to Stephen and Courtney Stahl.

YVR is making pop music by creating a visceral experience for fans. With a storytelling sensibility combined with ear candy production, Courtney Jenaé and Stephen Stahl have been hard at work. Now with a few singles under their belt YVR just released their debut EP, “Nights Days”, for fans to enjoy. In the early days of their music careers, the married couple turned to songwriting as a way to pay the bills but soon found themselves in the far east shaping the global K-POP sound for supergroups like EXO and Girls Generation. With over four million records sold and a combined 10 number one singles (two of which have reached #1 on the Billboard World Album Charts), the duo was ready to start their own artist journey. In 2017, they put their pen to work and formed YVR.

Has it been a smooth road?
Anyone in the music/entertainment industry knows that a “smooth road” doesn’t exist. However, the obstacles and experiences we have encountered have helped form our character as both people and artists.

We have been writing music together for about eight years and have primarily written for other artists. Recently we decided to put all of our time and effort into writing our own music that we love.

The journey hasn’t been easy. We’ve had our fair share of rejection over the years but we feel like it has made us stronger songwriters and people overall!

So, as you know, we’re impressed with YVR – tell our readers more, for example what you’re most proud of and what sets you apart from others.
Over the years of writing for others, we have spent a lot of time overseas in South Korea writing Kpop. We have a joined ten #1 songs in Korea, three of which topped the Billboard international charts. As a songwriting team, we have always prided ourselves on the saying “quality over quantity”. We think its much more important to spend time on each song, making it the best it can possibly be rather than rushing through the process. We pour ourselves into every lyric, melody, and sound, and are very proud of each song we release.

Let’s touch on your thoughts about our city – what do you like the most and least?
We have a love/hate relationship with Los Angeles. Considering we eat dinner so late and work crazy hours, it’s nice to know that there are several restaurants to choose from that are open past 9pm! The food is incredible, the entertainment is top notch, and the talent here is endless! On the flip side however, the traffic is awful! It’s also a very competitive city which can get the best of you if you don’t surround yourself with the right people. Overall though, we wouldn’t have it any other way. 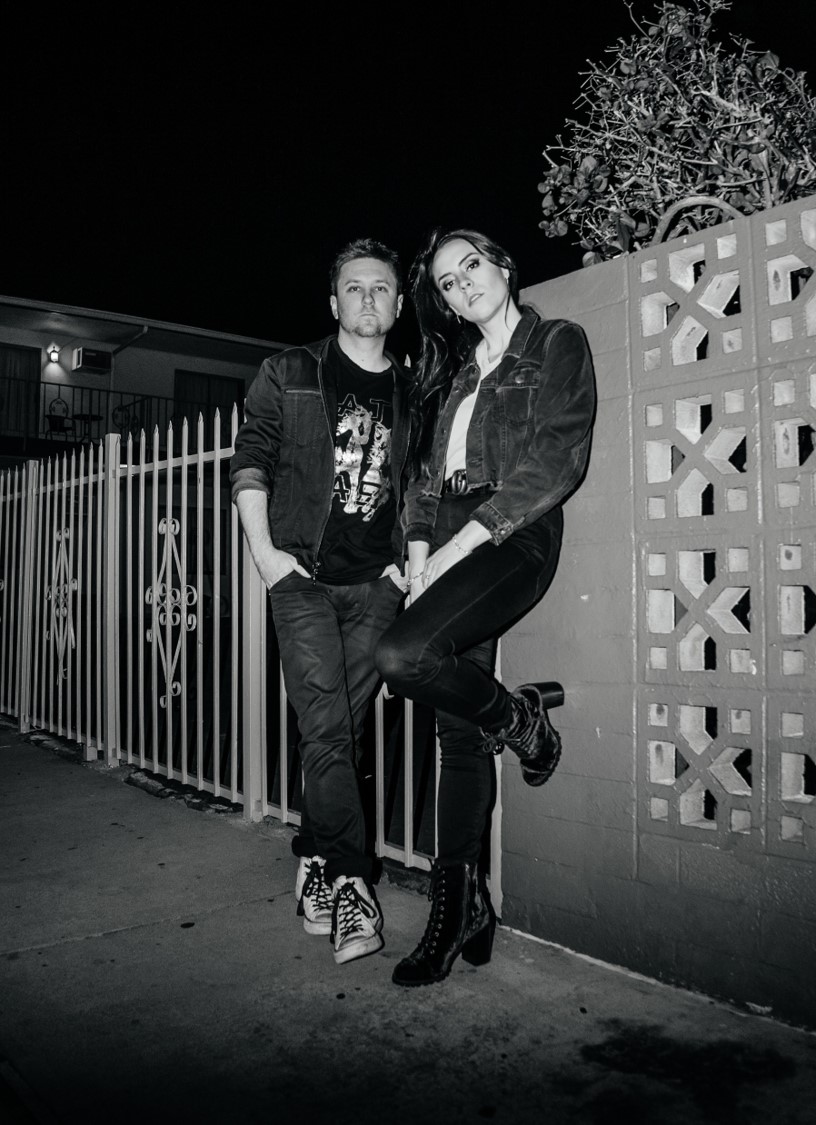 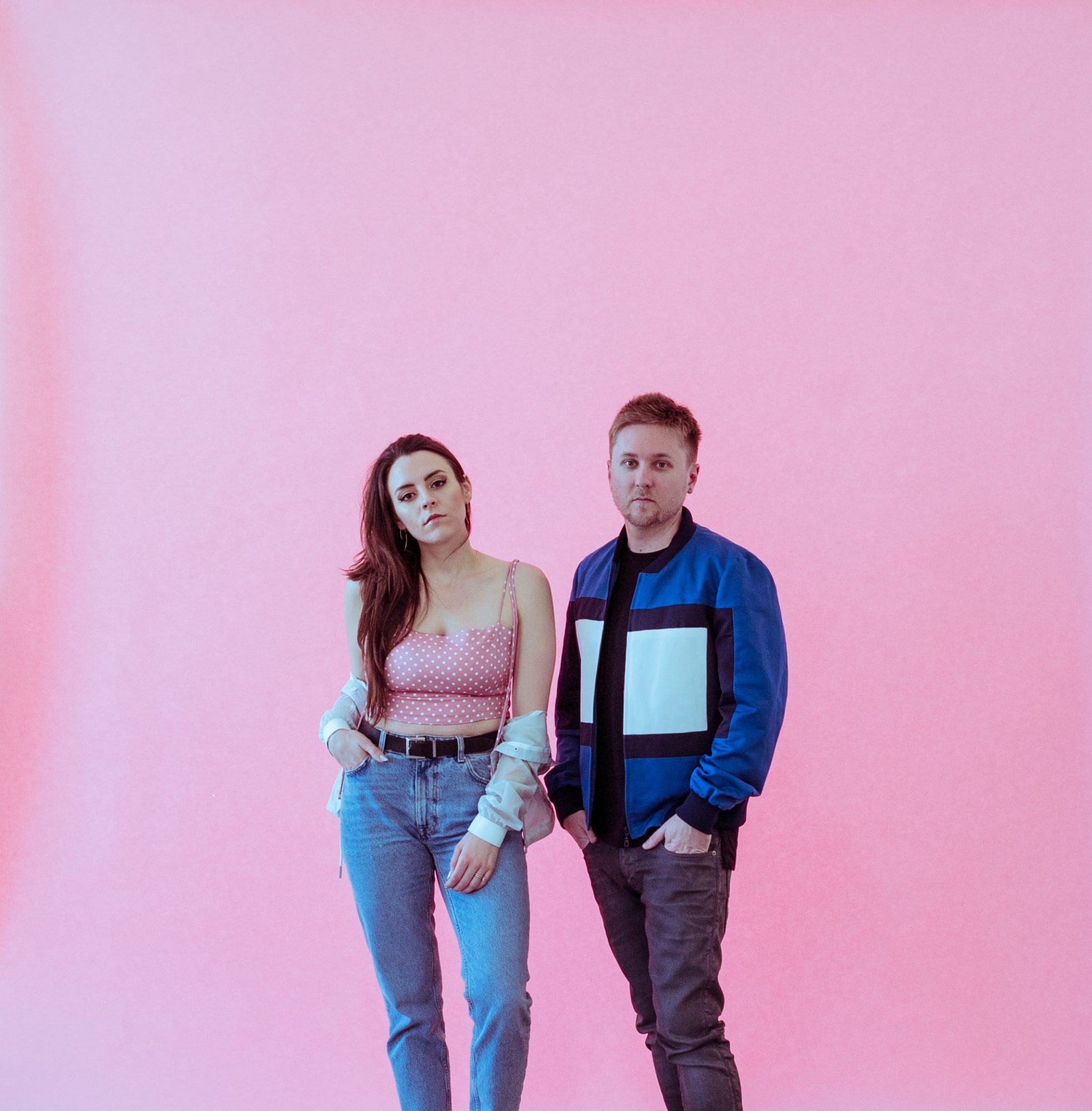 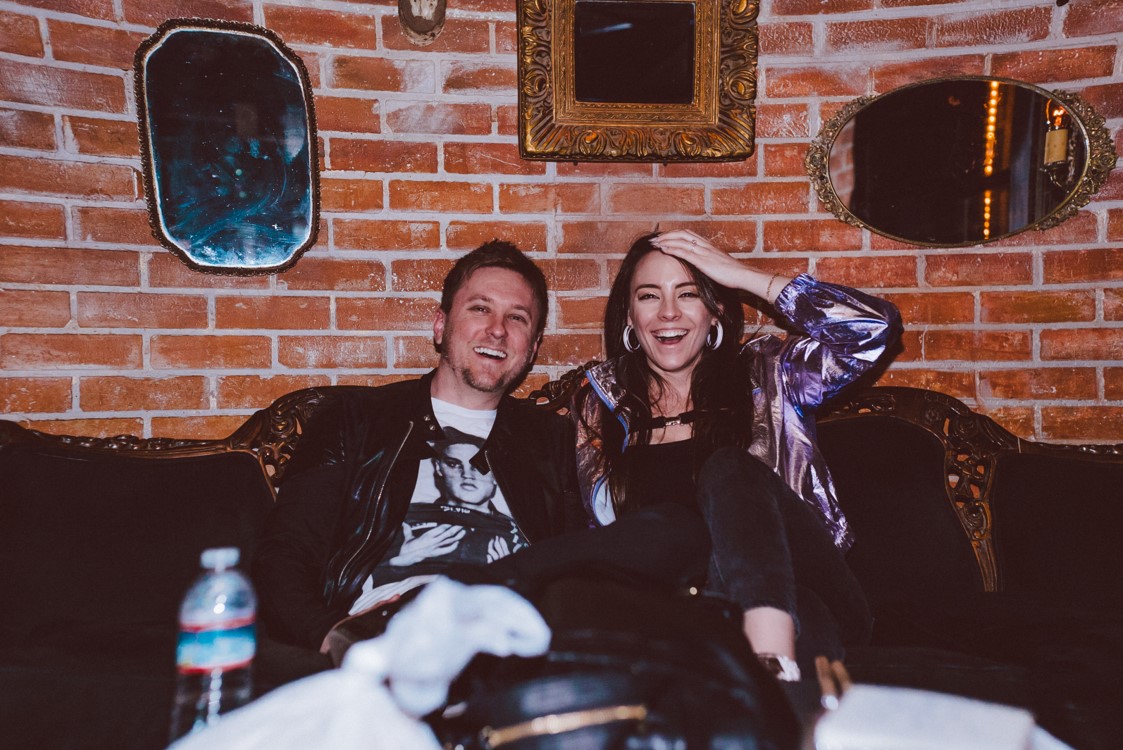 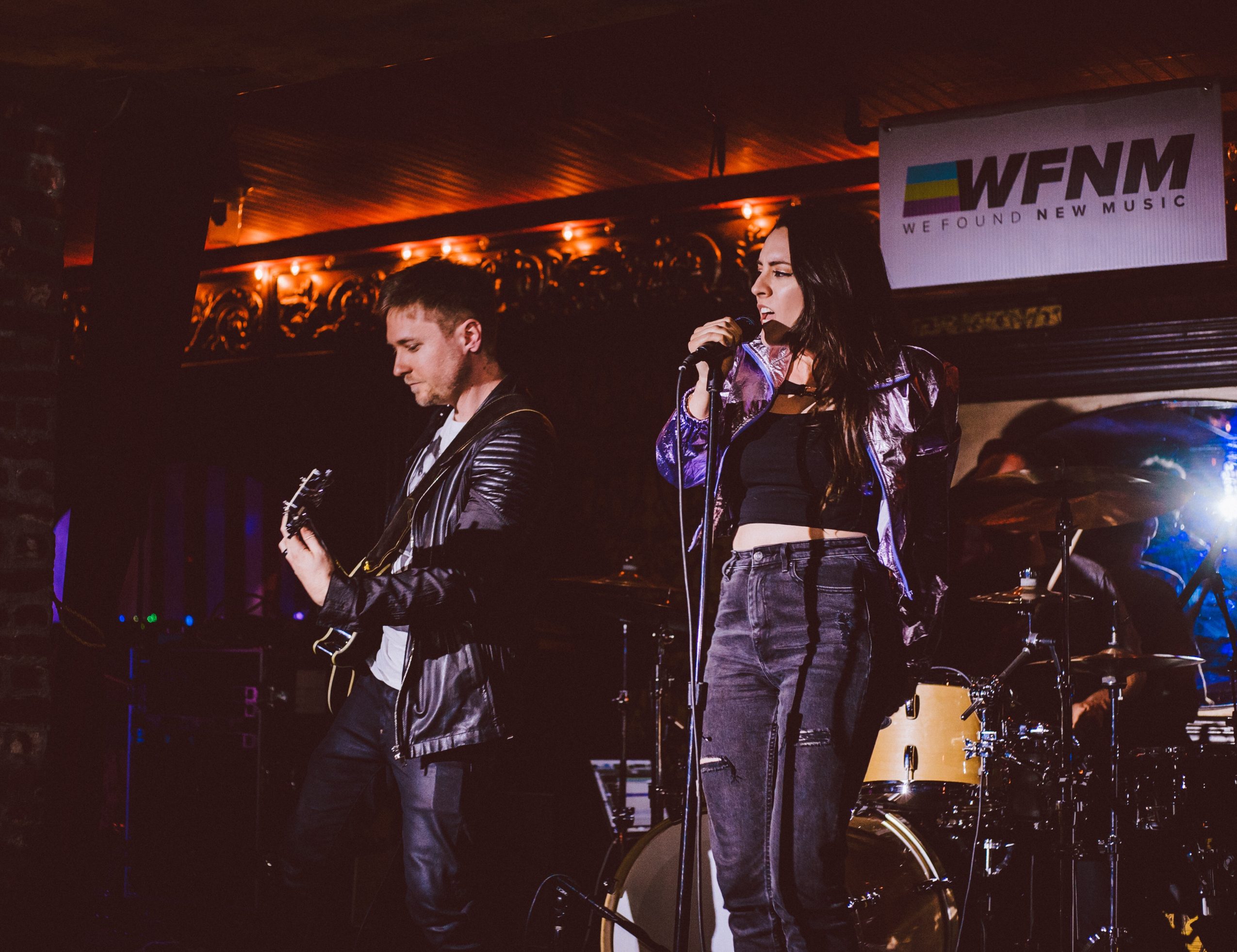 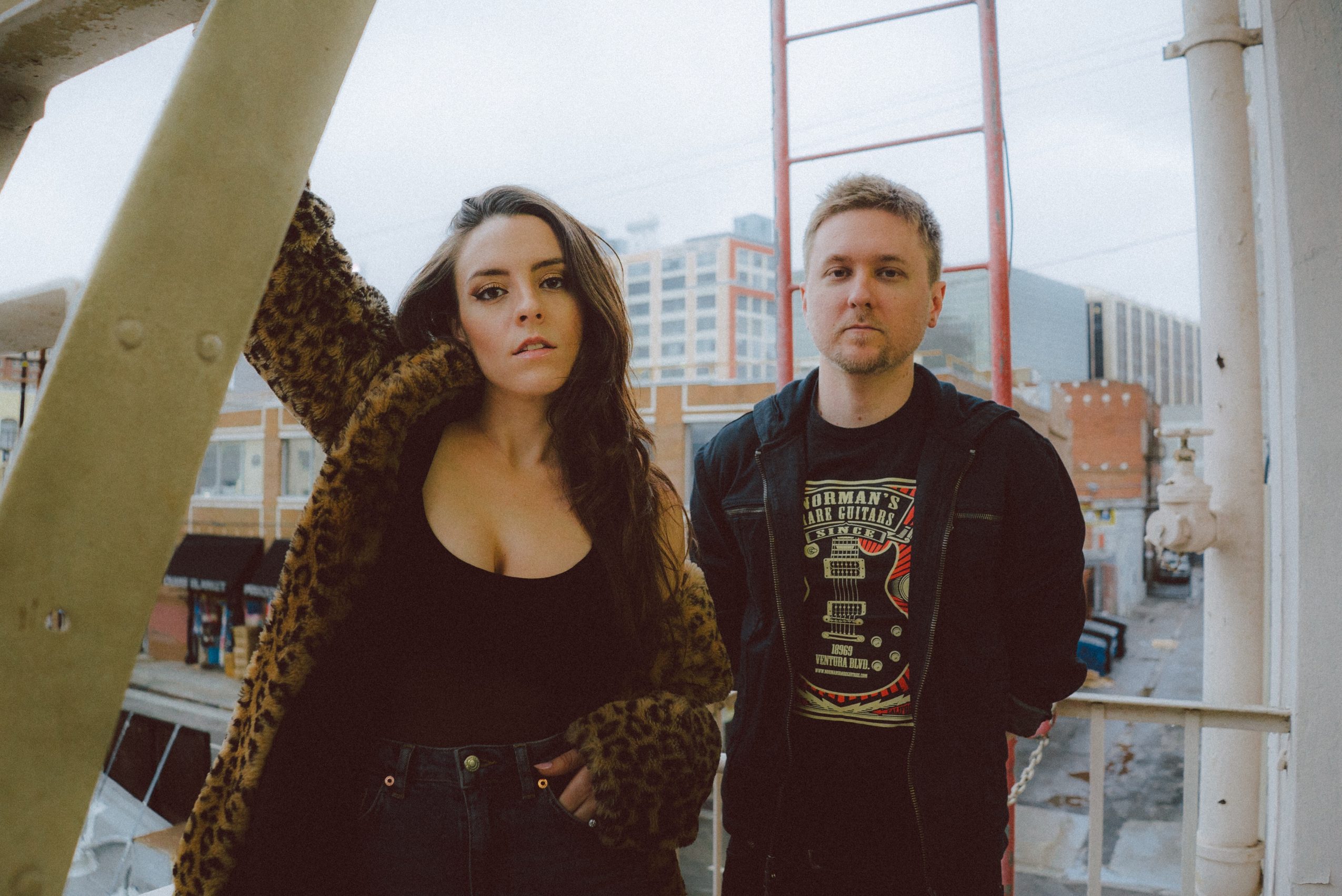 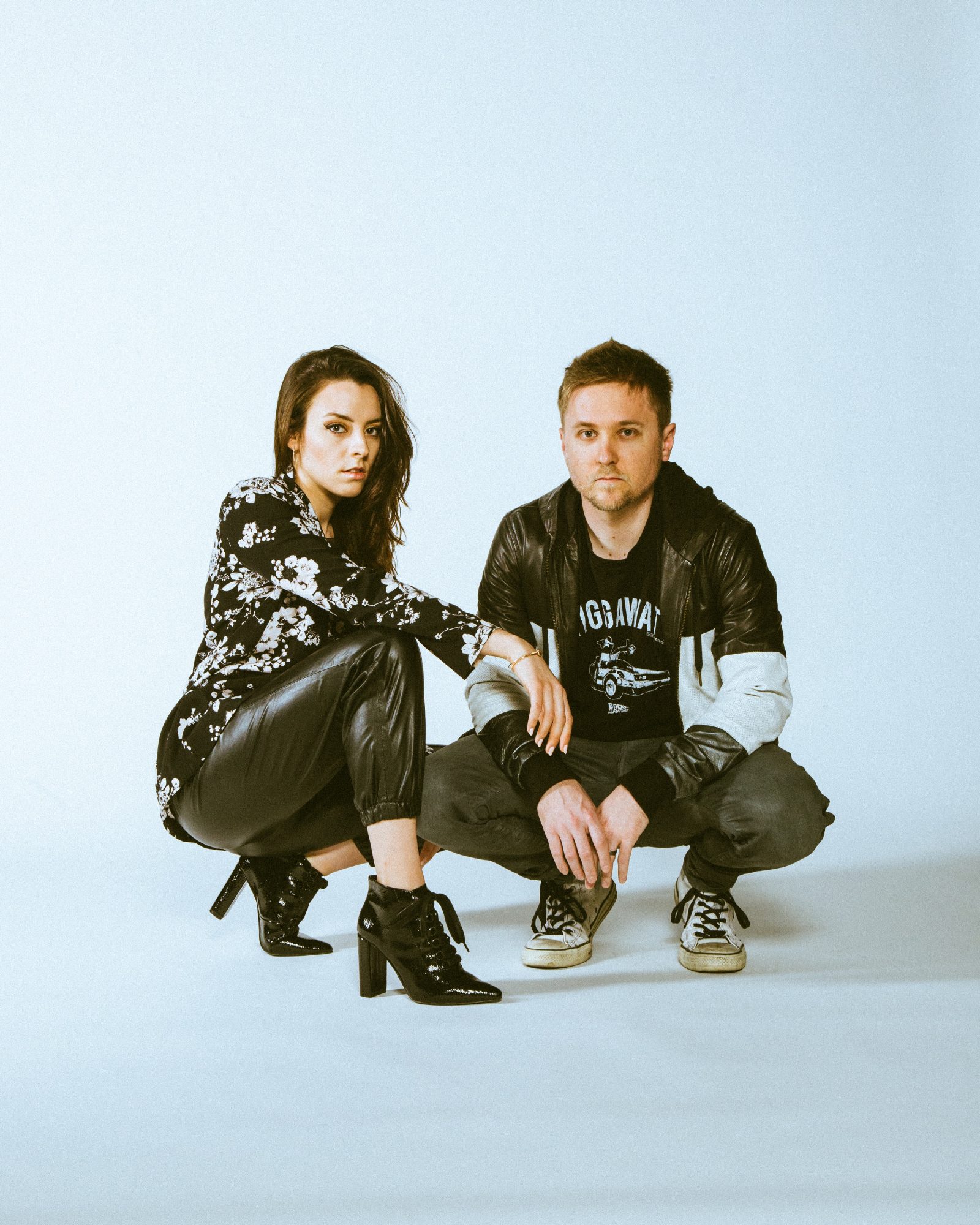 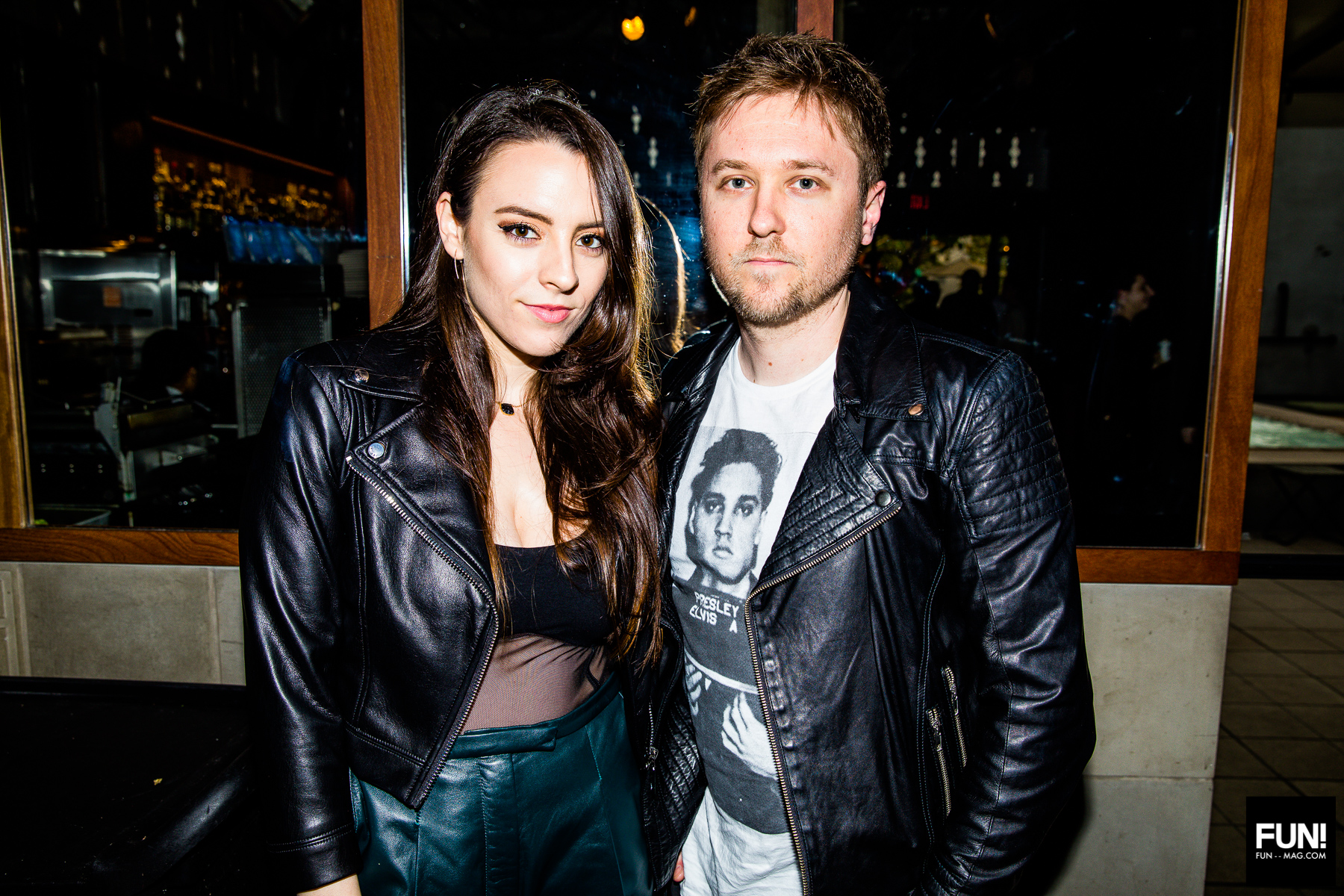