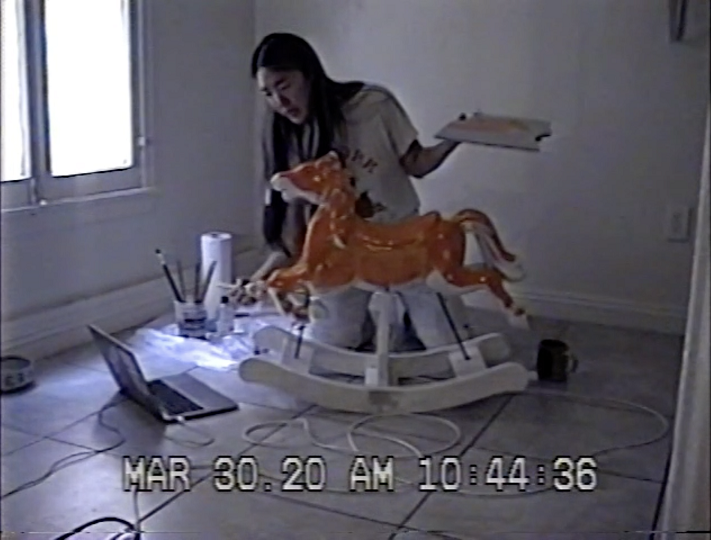 Today we’d like to introduce you to Stephanie Mei Huang.

So, before we jump into specific questions, why don’t you give us some details about you and your story.
Within the first six years of my life, I moved from Wisconsin to Indiana, then to Yokohama, Japan, and to Shanghai, China. Through this diasporic upbringing, my work finds its roots in globalization and the role of cultural fragmentation and displacement in changing perceptions of nationhood, loss, and identity. Through research and practice, I aim to erode the violent mythologies that perpetuate expansionist, exceptionalist, and settler colonial narratives, in the hopes of excavating forgotten, erased, and partial histories. I yearn to locate sites of emergence from which we can perhaps fabulate new and adjacent histories.

Has it been a smooth road?
My most recent ongoing body of work, the foul lump in my throat, is a study in racial melancholia and racial grief, in examining how and why we fixate, even devour that which we are excluded from. The foul lump is a reference to John Yau’s poetic series “Genghis Chan: Private Eye” (1989), in which the Asian American narrator states: “A foul lump started making promises in my voice.” If we consider the foul lump to be a repulsive object that hijacks the

Asian American subject’s racialized body for the vocalization of others, we must consider how the lump arrives in the first place.

In Freudian melancholia, melancholy is pathological, in which the ego wishes to incorporate the object into herself through devouring. In this case, it is my double’s (a Chinese cowgirl avatar) fixation on the American West, a mythological space she recognizes as biopolitically, historically, and thus, residually not belonging to her. My avatar presents herself in inauguration to actualize the psychological desire to transcend the boundaries of her imposed racialized and gendered identity as well as a political tool and catalytic agent for mapping the material consequences of her presence in territories and narratives she is excluded from. Can “cowboy drag,” a form of racialized, gendered, affective drag, not unlike codeswitching and embodied passibility, provide a mimetic form of deception and self-preservation? What are the alluring possibilities that result from racial melancholia: self-contradicting negotiations with pleasure and pain, multiplicitous selves, identity and dis-identity formation? The American West as a space of expansionist transition has provided much of the resonant images and rhetoric for “Americanness,” the American cultural imaginary, and biopolitical governmentality. The projected myth of the emptiness of the Old West imagines America as nation state as a palimpsest to be overwritten and repeatedly re-inscribed with exclusionary ways of inhabiting. These histories that I have been reckoning within the body of work are now being violently resurfaced. How do we grieve for complementary negative space and naturalized absences? The yellow body, historically rendered invisible, now experiences a hypervisibility.

Please tell us more about your art.
As a Chinese American artist, I dialogue with and challenge the affective racialized, gendered constructions that codify my body and identity as “harmless” and “non-threatening” within the hegemonic West. I am interested in how my presence has the capacity to disarrange systems of prediction based upon otherness and threat. I see slippery, chameleonic identity as a form of infiltration: a soft power reversal within hard architectures of power. I explore these subjects through a diverse range of media and strategies including film/video, installation, social interventions, sculpture, writing, and painting.

Let’s touch on your thoughts about our city – what do you like the most and least?
I like that the mythologies surrounding and birthed in Los Angeles are complex and sometimes misleading. I like the community of artists here––the fact that it is feasible for young, emerging artists to dialogue and engages with the community. I like the geographical accessibility to a wide range of terrain, regardless of the cardinal direction one chooses to drive towards. However, in pandemic especially, I realize that I do sometimes still feel claustrophobic in the city and miss the open skies of the Far West Texas desert (where I last moved from). 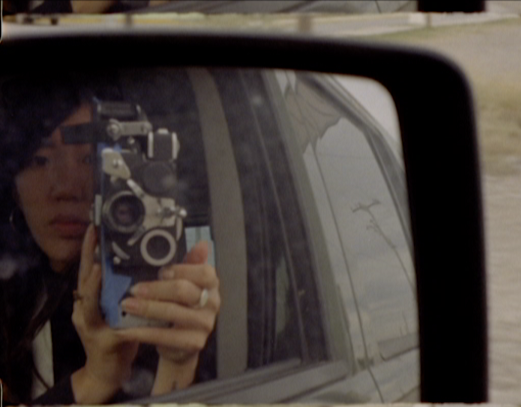 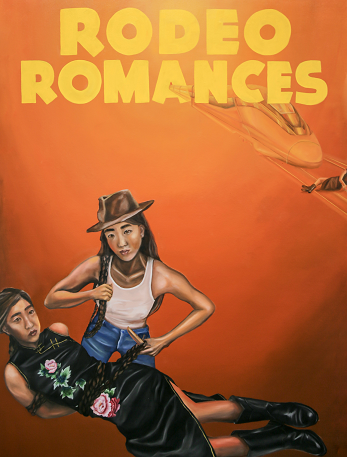 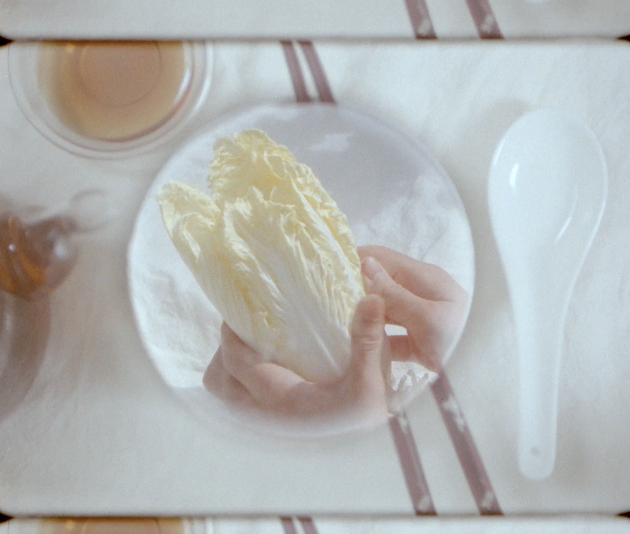 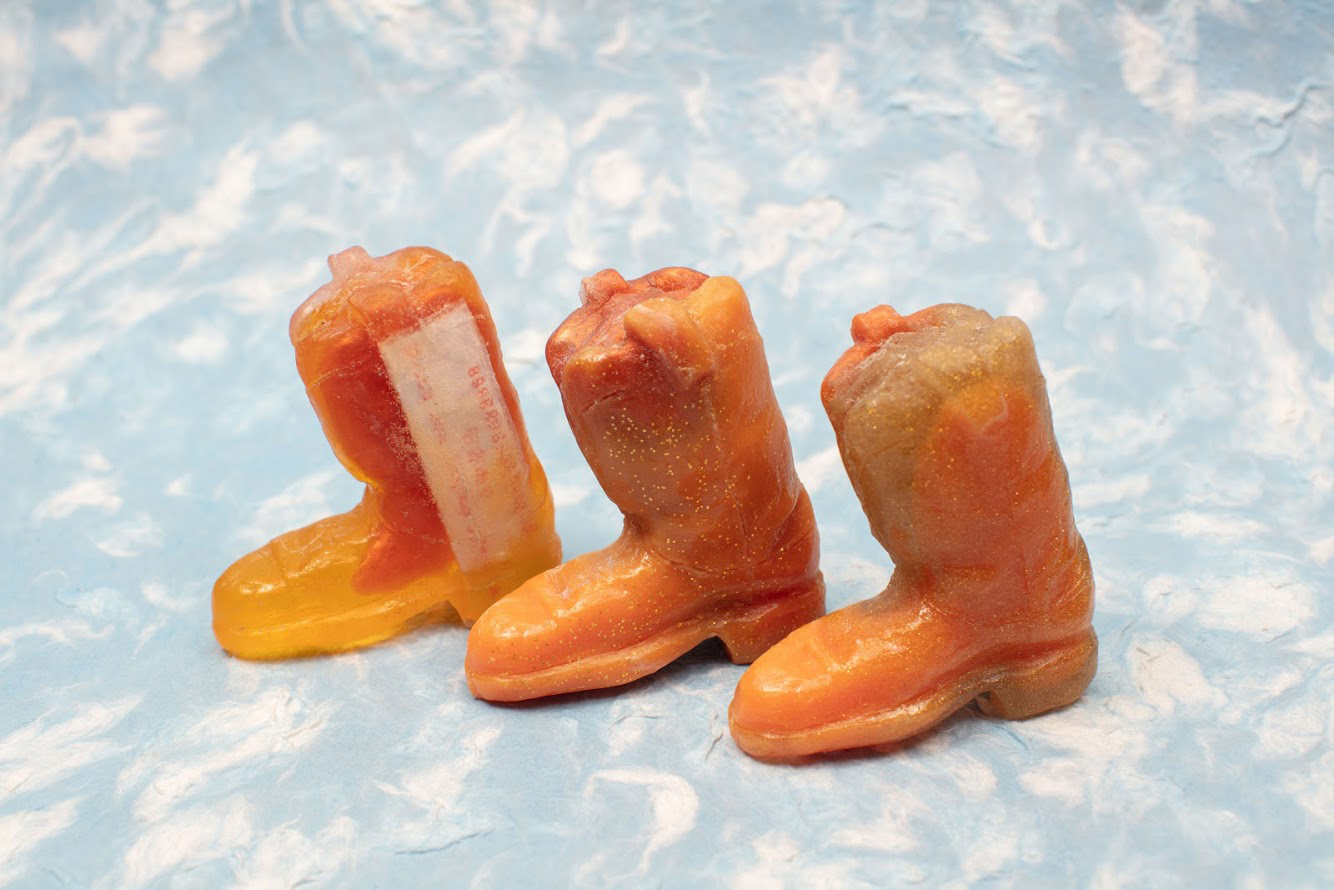 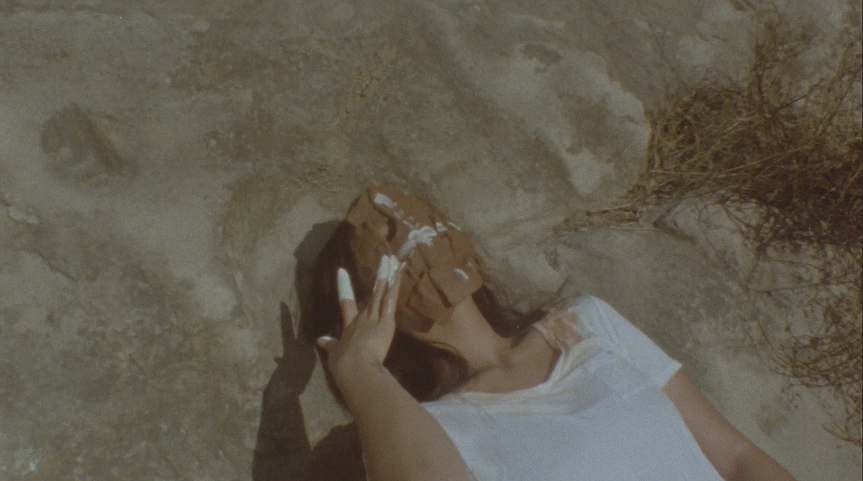 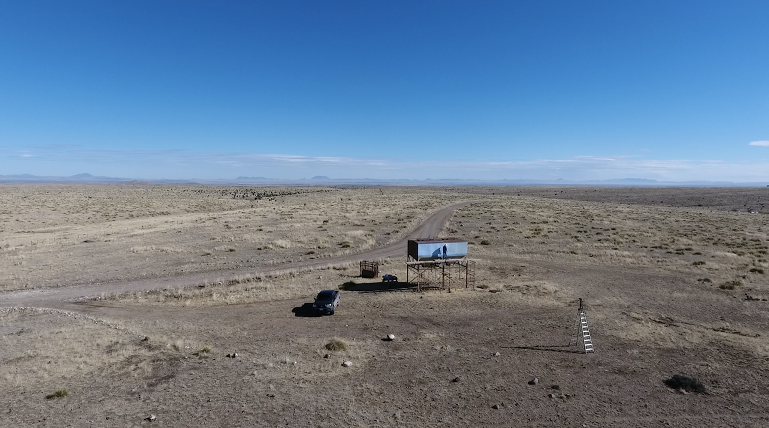