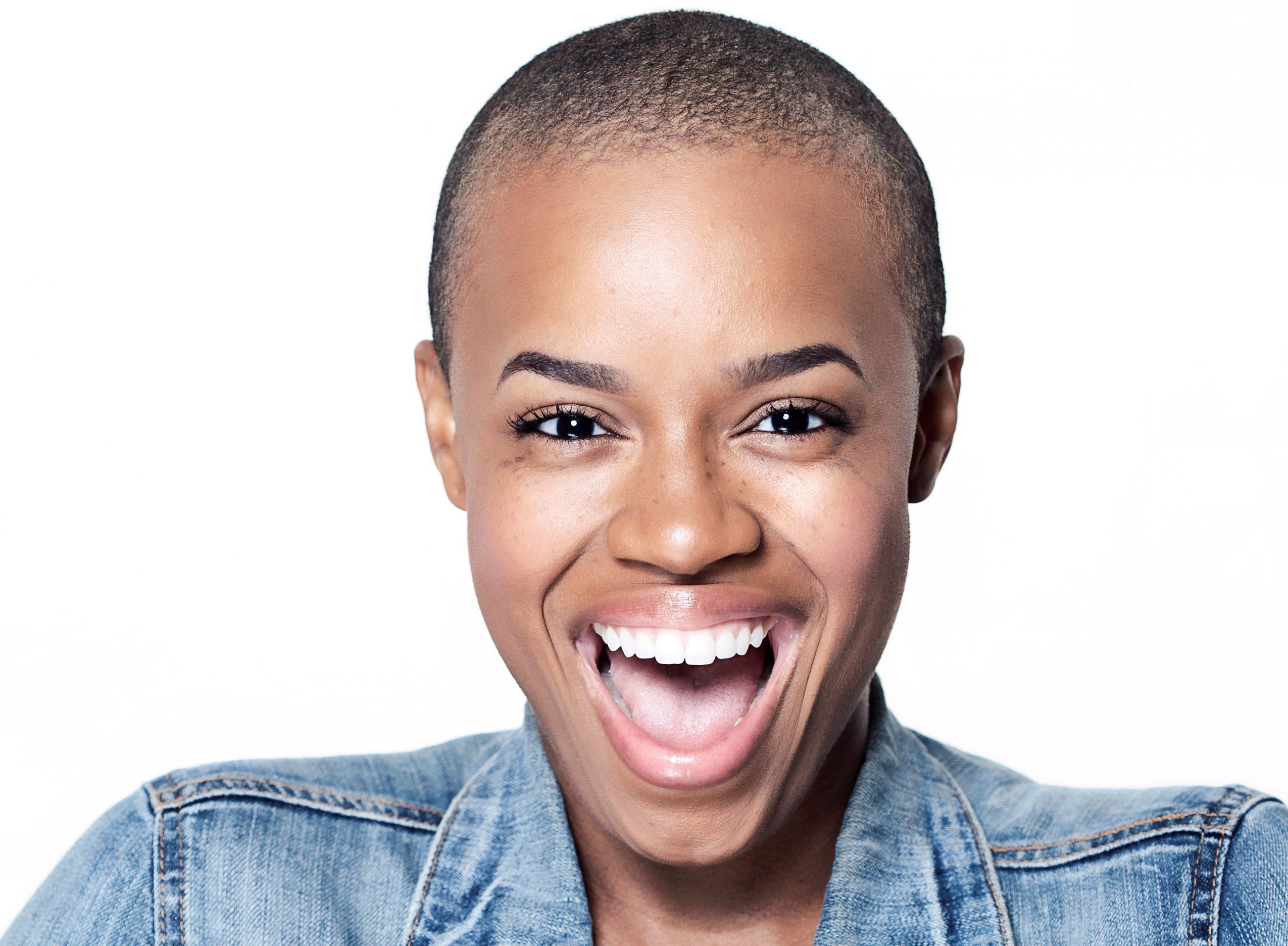 Today we’d like to introduce you to Shameka Dwight.

So, before we jump into specific questions about the business, why don’t you give us some details about you and your story.
It all started in South Carolina, where I grew up singing, writing songs, playing various instruments, and exploring different styles of music. It wasn’t until college when I realized my love for writing music would lead me to pursuing it as a career.

While studying music therapy at Converse College (my safety plan, instead of my true desire of music performance), I began to hone in on my songwriting skills while studying musicians like India Arie, Robert Glasper, Nora Jones, and Eric Clapton. Shortly after, I recorded an acoustic album “Lovelations,” which was a mix of jazz, soul, country, and folk styles, while traveling along the east coast performing to different audience’s.

Of course, as time progressed, visions became clearer, and I knew I had to leave home to explore the possibilities that were available for me. I moved to Houston, TX for a few years before settling in Los Angeles. My passions developed, some dreams were realized, opportunities were presented, and my world opened up. At that moment, I realized that music was only a fraction of who I was, and there a need to explore another creative side of me which included acting and modeling. These things were always a part of me but seemed dormant until I was in space where it naturally awakened.

I created the music moniker Uri Grey, to give my first love, music, its own identity. I wanted to bring light and fire to spaces that seemed gray and dark. I pursued this mission through a 4 song EP called “Colors,” where I explored topics of self-worth, love, and acceptance. I also secured a number of song placements on indie projects and films. By this time, I had signed with different licensing companies and eventually was presented with the opportunity to partner with JEEP for the “Release Your Renegade” internet campaign.

From there, I joined a number of casting websites, went on many auditions, and recently appeared in the Ariana Grande “God is a Woman” music video. I knew this was only the beginning, so I sought agency representation to help further my career as an actor and model. I recently signed with Unlimited Possibilities Music and Talent Agency, and I began studying acting techniques, all while still recording music and writing with amazing artists and producers.

The vision is to be a 360 artist. I like to do everything, and I believe that I can have it all.

Has it been a smooth road?
No road worth traveling is smooth. There are bumps, potholes, and sinkholes if you’re not careful. I think the biggest obstacle for me was doubt. I had to get over the question of whether this could work, and believe that it will work, and my only job was to figure out how.

In a world of comparison, and microwave success stories, one can become discouraged by constantly checking your place in the race. Once I got to the place of being secure in who I was, and what I had to offer, things became easier. Not because the obstacles vanished, but because they no longer held the power to stop me.

We’d love to hear more about your business.
I am an artist. I am a singer/songwriter, producer, musician, and an actor. I create and tell stories whether through music or on screen and sometimes they overlap. Although the industry seems overly saturated with talented people, I know there is no one else who could tell a story from my point of view. No one else has my voice.

And although some may be similar, no other person looks exactly like me. I think, in this business, it’s important to embrace your individuality and to sell your strengths. I am aware of my gifts and it is my goal to shape a brand where they all work together.

Is our city a good place to do what you do?
Los Angeles is the best place for people who are actively working in the entertainment industry. It can be overwhelming at times, but I think you find out what you’re made of here.

The industry culture in Los Angeles will either make you stronger or increase your grind, or it’ll send you back home. Of course with the internet, a musician/artist can live anywhere in the country and create a huge following and fan base, but for actors who desire to be in major films or major network television, I believe LA is the place to be.

I’m a person that believes you should just dive in if you know where you want to be. If I could do things over, I would have moved to LA years ago. I believe I would have been further along in my career if I wasn’t fearful and taking baby steps. But you live and learn! 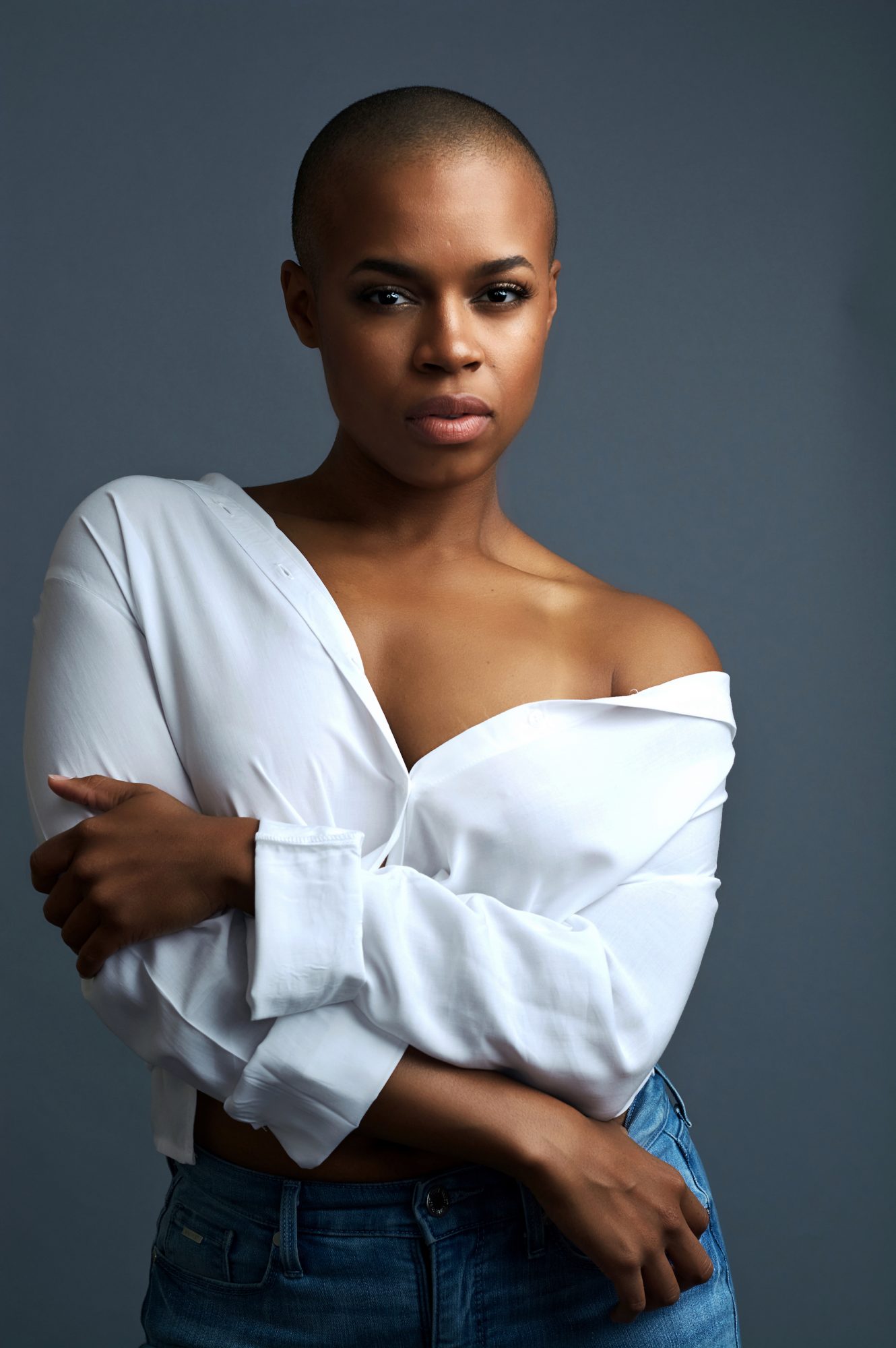 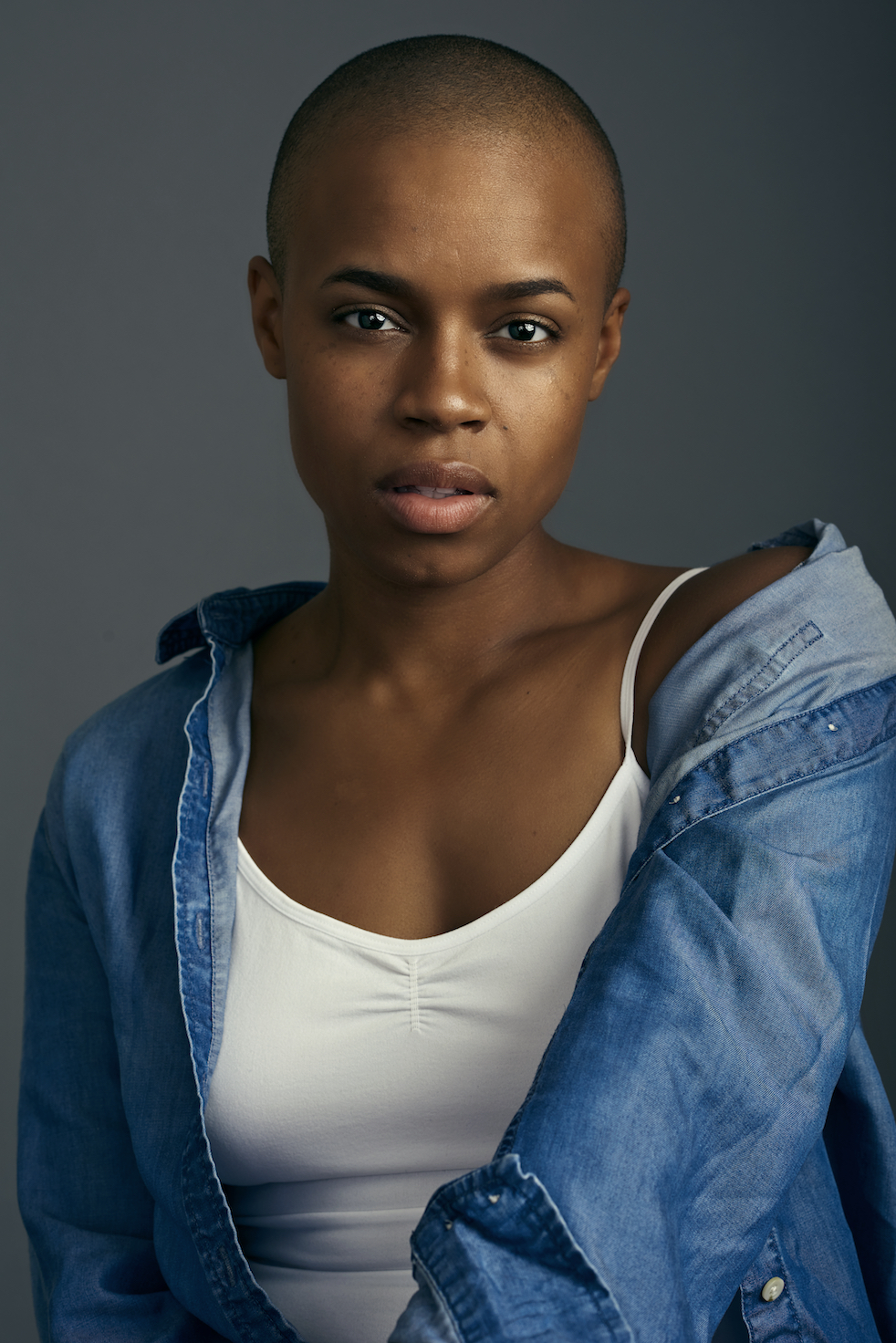 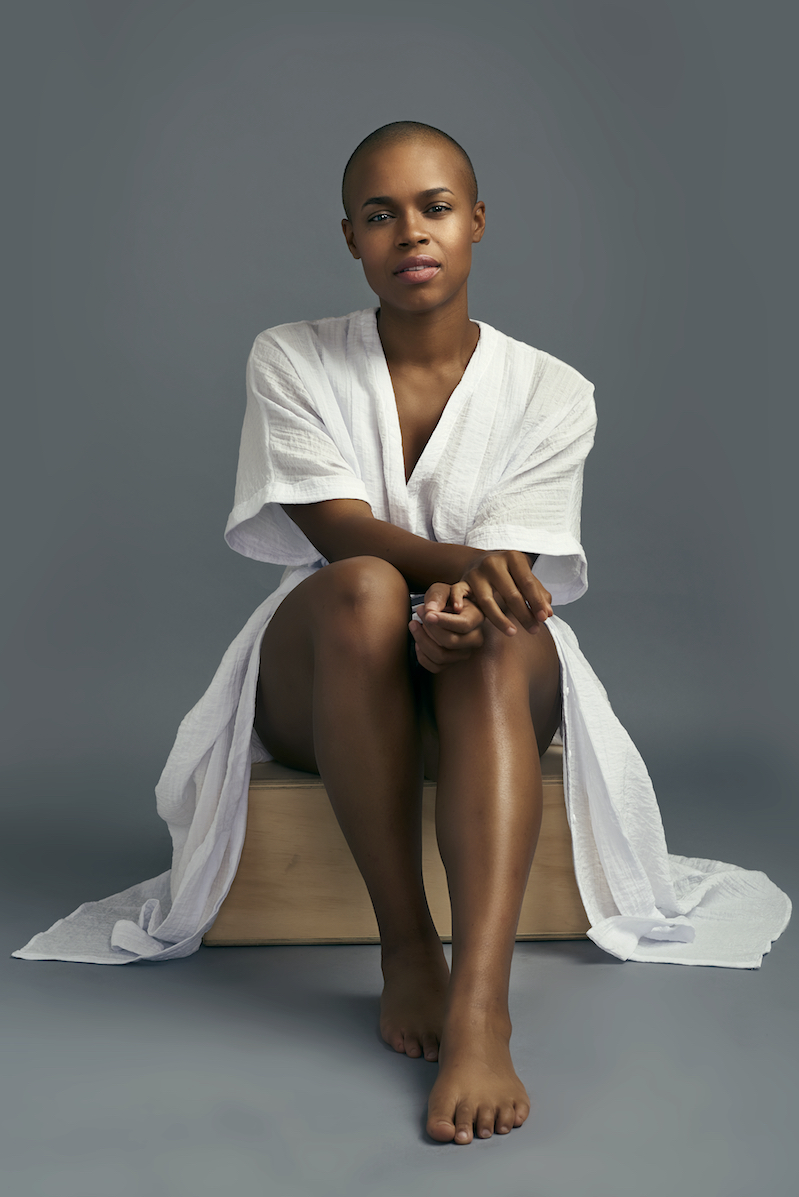 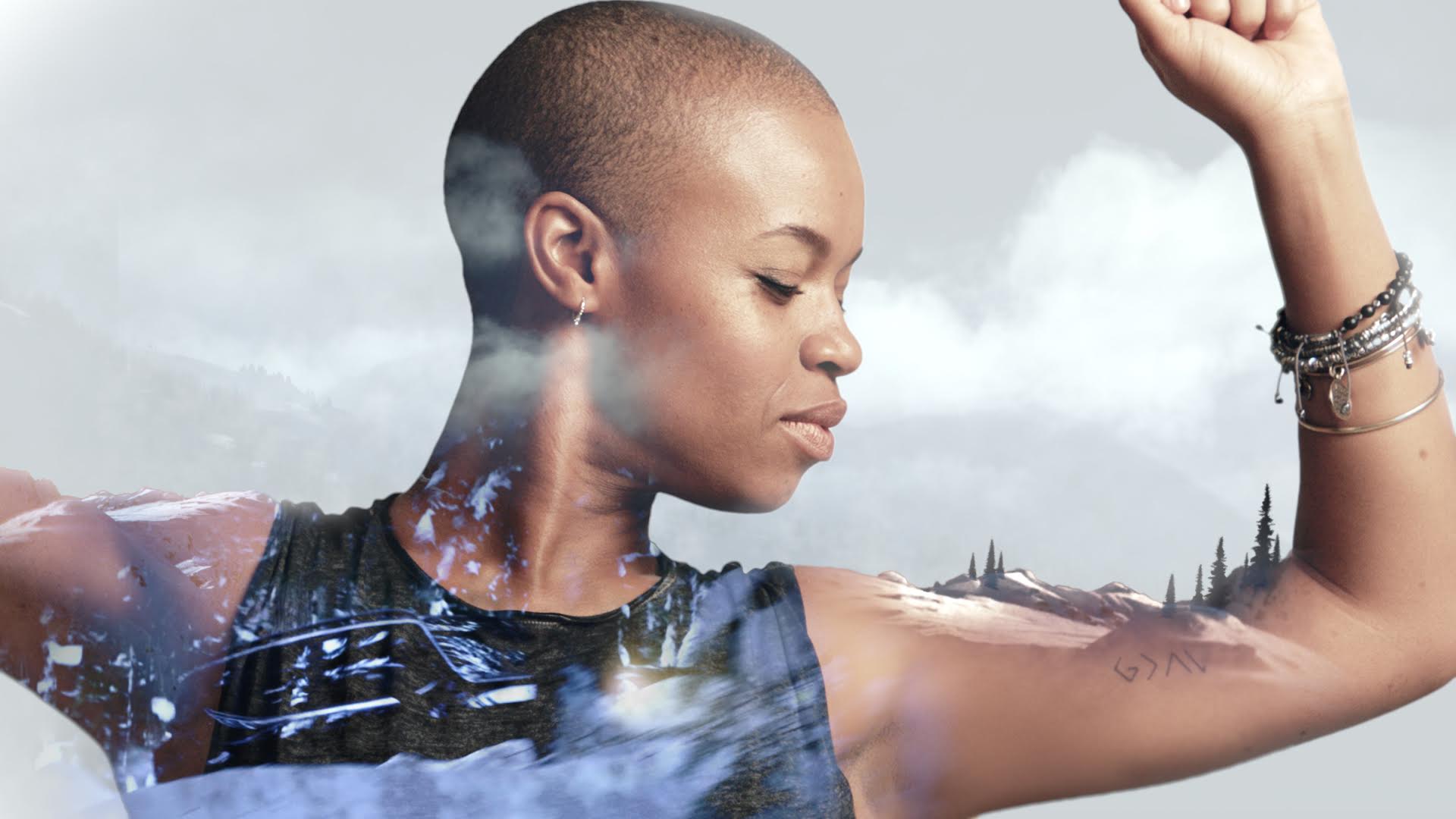