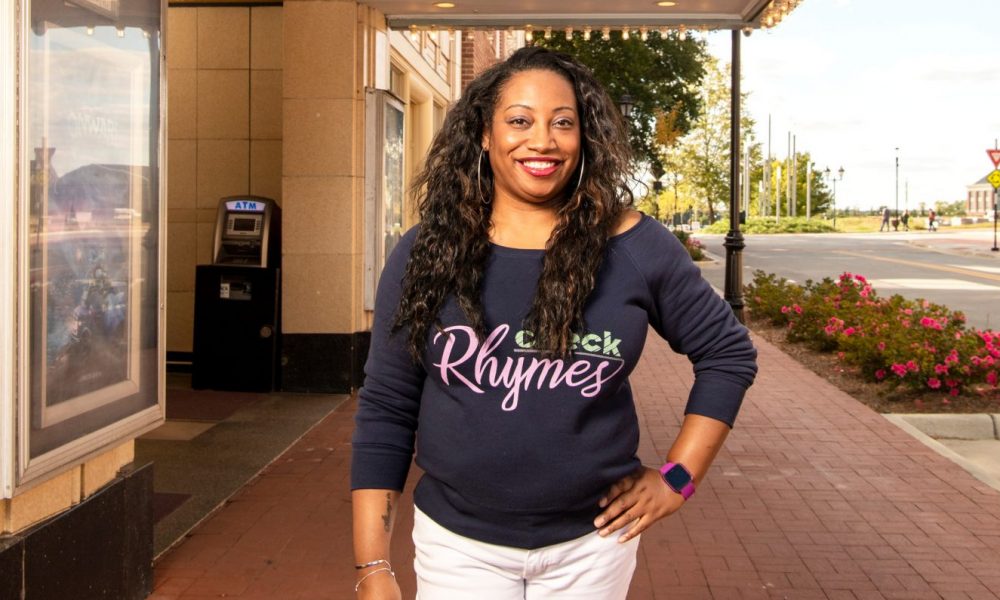 Today we’d like to introduce you to Shameika Rhymes.

Hi Shameika, so excited to have you on the platform. So before we get into questions about your work-life, maybe you can bring our readers up to speed on your story and how you got to where you are today?
I am an entertainment journalist and host that loves old-school everything and pop culture. I started out in television news as a production assistant and worked my way up to senior news producer. However, there was always something missing and I felt stuck. Not to mention, I had leadership that constantly told me I couldn’t follow my dreams of being on-air and I wasn’t that great of a writer. I had something to prove. I started blogging and realized how much I loved telling stories and eventually, TheMofochronicles.com was born, and it focused on the ups and downs of dating. Eventually, it changed as I evolved, and the acronym took on a new meaning of “My Own Freaking Observations” to cover everything from lifestyle, entertainment, blogs about health and more. I took a quick detour to reality television on a show in 2007 called “I Want to Look Like a High School Cheerleader Again” that aired on CMT, thinking this would help open the door to bigger and better things. Spoiler alert, it didn’t because I wasn’t ready to do the work at the time. A year later, I started working as an entertainment correspondent for “The S.E.L.F. Show” and caught the interviewing bug. I also started writing for friends’ blogs that covered music and entertainment and realized this was what I was missing. After I got paid for my first article, I never looked back. I went on to write for SoulTrain.com for five years, the best training ground a novice entertainment writer/reporter could ask for.

From there, I went on to write for Vanity Fair, Ebony Magazine, Essence, became the blogger for WEtv.com, Shondaland.com, Parade.com, Zola.com, and I’ve written cover stories for Studio Gannett USA Today’s special publications, the National Museum of African American Music (NMAAM), and many more. I realized, some stories were still being missed out on because SoulTrain.com was no longer, and NMAAM switched its focus so the stories I wanted to tell didn’t align with their vision. A friend told me if I wanted a place to tell the stories I wanted to tell, then I had to start my own thing, but I didn’t think I was ready to go forward with being in front of the camera just yet, so I purchased a domain name, that might I add, is still collecting dust. I quit television news in 2017 and by 2019, the universe was fed up with me sitting on stuff, so the stars aligned and I got my first on-camera interview with Tia Mowry for Right On! Magazine and my own YouTube channel.

That moment told me all of the times in the newsroom where I was told I would never be on camera, and couldn’t write simply wasn’t true. I launched initially under the name Mofochronicles as a vlog/interview channel but realized I needed to change it to fit the lane I had carved out for myself. At SoulTrain.com, I prided myself in getting the interviews with legends that needed a place to tell their story and it’s one of my favorite things to do, chat with the very folks that paved the way for the entertainers today. “Check the Rhymes TV” was born thanks to singer Will Downing for the name inspiration, and show was rebranded and kicked off in 2020 with one of my favs and inspirations, former MTV VJ and talk show host Ananda Lewis. Her encouragement and praise, let me know that I might be okay doing this. That was over two years ago and I haven’t looked back. Check the Rhymes TV is where GenX meets pop culture and it’s my home.

Would you say it’s been a smooth road, and if not what are some of the biggest challenges you’ve faced along the way?
Is anything smooth? I struggled with getting in my own way, lack of money to put together the studio of my dreams in my head, and of course not to mention having to prove yourself to people over and over again. Despite being in the industry as a journalist/writer for over 10 years, I still had to show social media numbers, views, and bend over backward to show that my show isn’t a gossip show, but one that is empowering and inspirational. I had to prove that it could pull in views and there are topics and people on the show that my audience wants to hear about. It’s been a learning experience having to do it solo, but collaborations with Suite929.TV and others have made it easier. I also had to realize that you can still put out a great product without having a big budget. I literally started my show with a tablet sitting on several shoe boxes before I could afford to buy a camera, ring lights, and microphones, so if you want to do something bad enough, you find a way. Of course, confidence can wane and make you feel like giving up, especially when you see others moving forward or getting accolades. But, support from the people I interview, plus the viewers and listeners keep me going.

Thanks – so what else should our readers know about your work and what you’re currently focused on?
On my show “Check the Rhymes TV,” you can find interviews with legends, current stars, and more! This has opened the door for so many amazing things and the best part is I don’t have to go through an editor to ask if I can do this story or that story. It’s my outlet, my brand, and I can do what I want, how I want. I recently launched a podcast with Chelley Cheyenne called, “Ladies Edition” where we discuss the adversity and absolute foolishness that comes with women’s reproductive issues. It is the mission of  “Ladies Edition” to inspire, educate, and shine a light on the v-valley while empowering women everywhere. I’m the most proud of both of these shows. It’s been amazing seeing an idea that started in my head actually come to fruition and people are actually watching and listening.

Outside of hosting, and doing interviews on the red carpet, I am a freelance writer that loves writing about culture, lifestyle, entertainment, and feminism. My bylines include InHerSight, ET Online, Style BluePrint, Charlotte magazine, USA Today magazines, Shondaland, Parade magazine, Zola, and many more. I also have my blog TheMofoChroncicles.com.

As for what sets me apart, my niche is finding those obscure artists or entertainers that impacted pop culture in some form or fashion that we haven’t heard from in a while. I also remain true to who I am and keep it real on my show. You’ll find me laughing so hard there’s tears rolling down my face to fan girling super hard over an 80s crush. My interview style is to keep it conversational and provide a safe space for those on the show to share.

Do you have any memories from childhood that you can share with us?
There are so many. Spending lots of time at my grandparent’s house in the country was always so fun and allowed me to feel carefree. Those memories include sitting on the porch eating watermelon, having my one friend over to play Barbies, skate, or giggle about boys, going through my aunt’s cassette tapes to learn what music was out, pulling apples from the trees, grapes from the vines, and of course watching the ‘stories’ with my grandma especially “All My Children,” “One Live to Live” and “General Hospital.”

I also started cheerleading at an early age, so the memories associated with tryouts, practices, games and competitions, have a big place in my heart because it helped shape who I am and my work ethic today. Who can forget the first time they try out in front of three judges and all of the parents and budding cheerleaders? Who can forget their first game? I have such a love for the sport, I am still involved in it now as a competition judge. 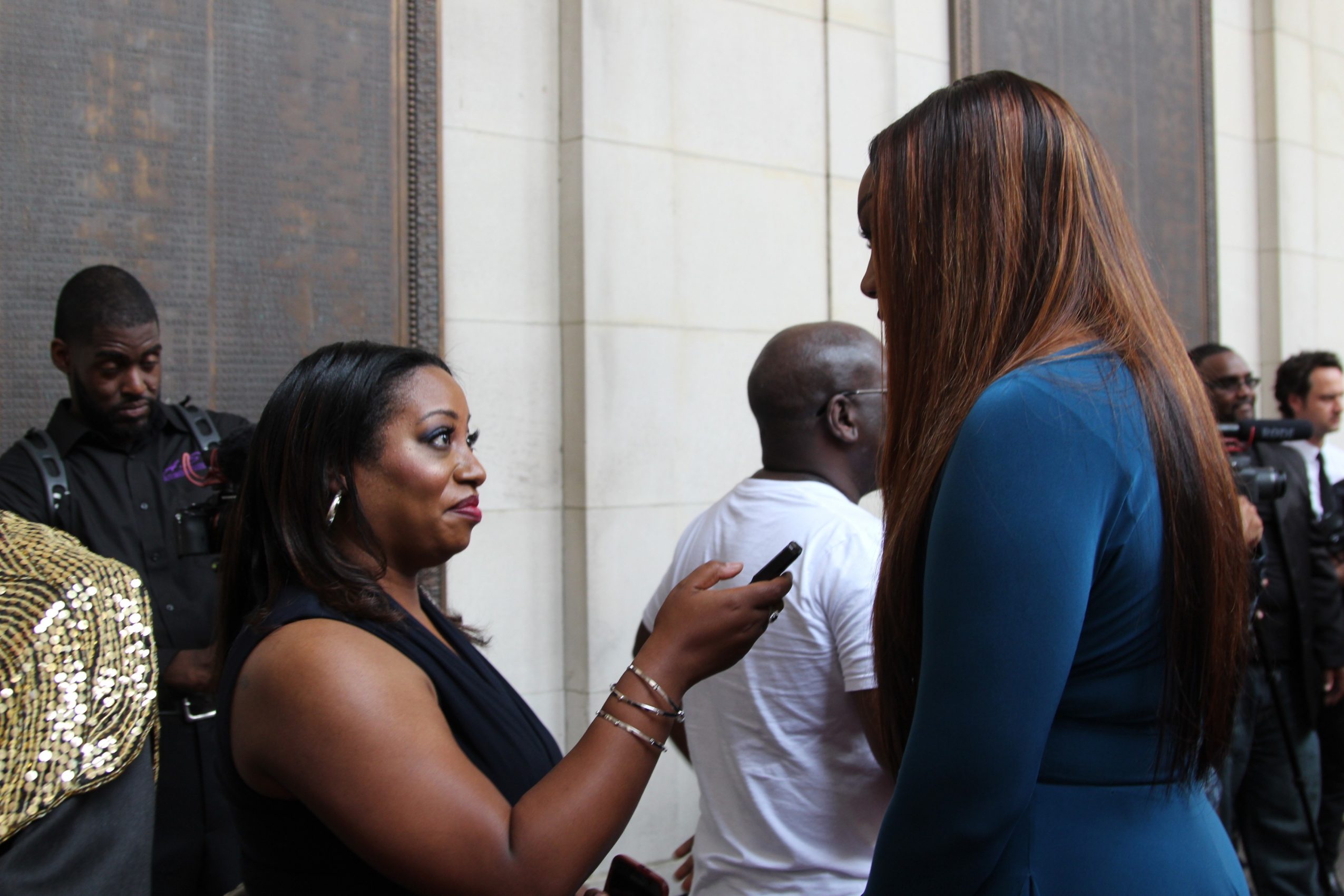 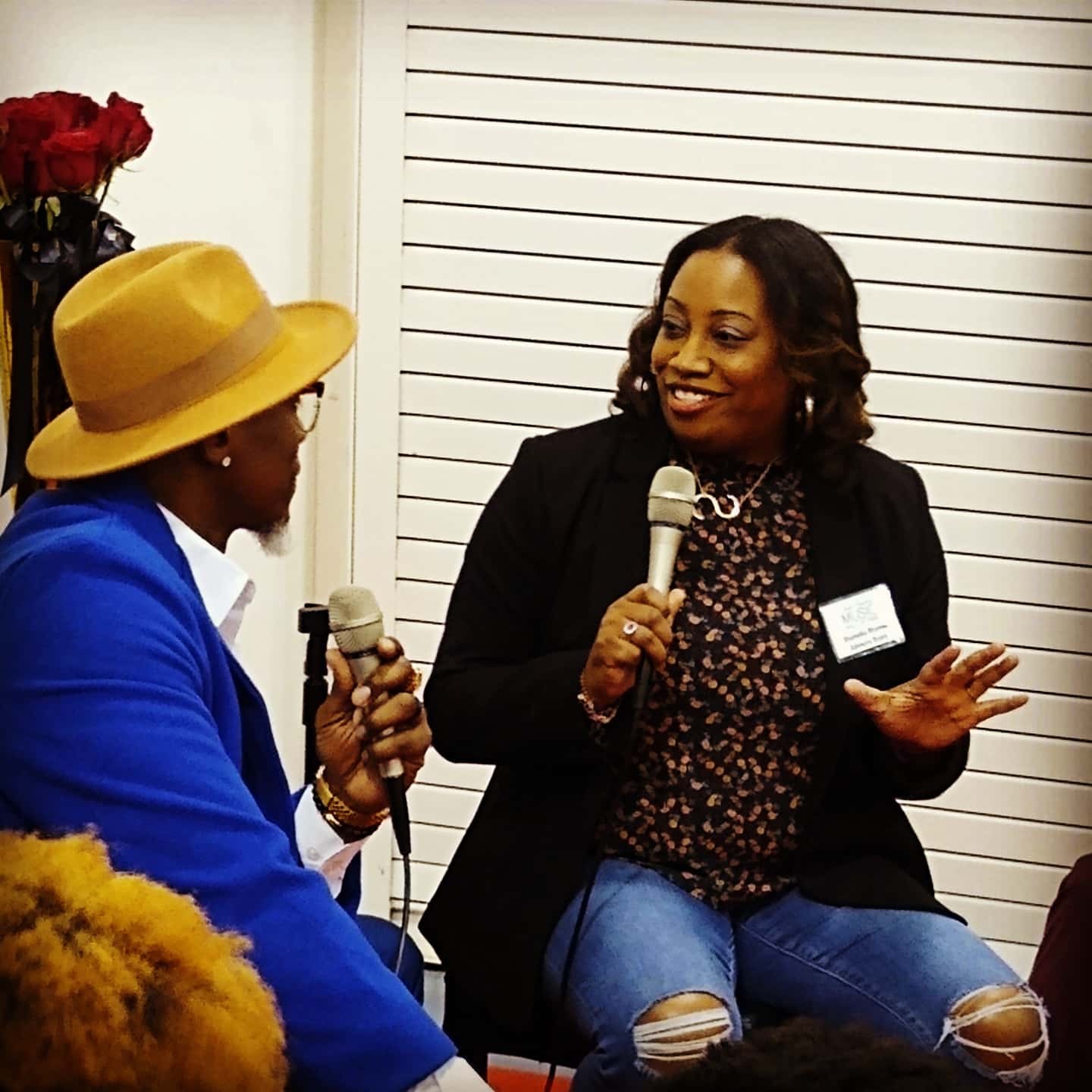 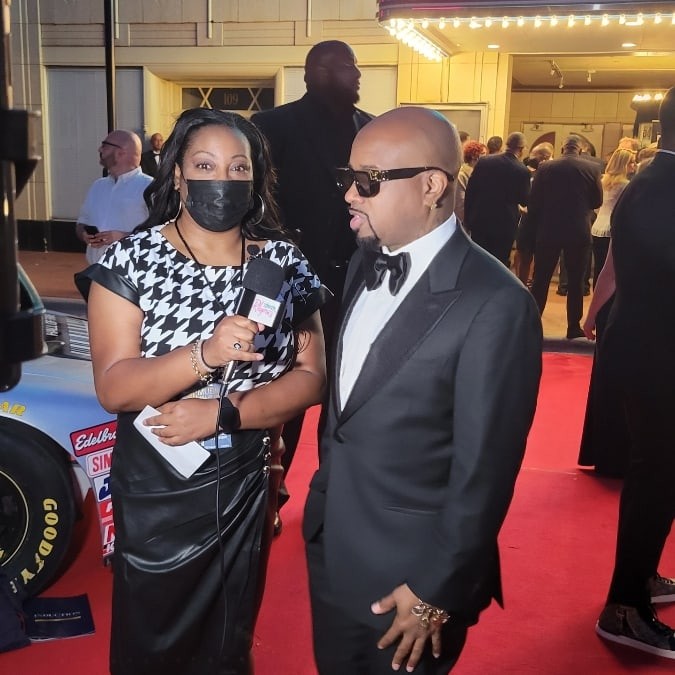 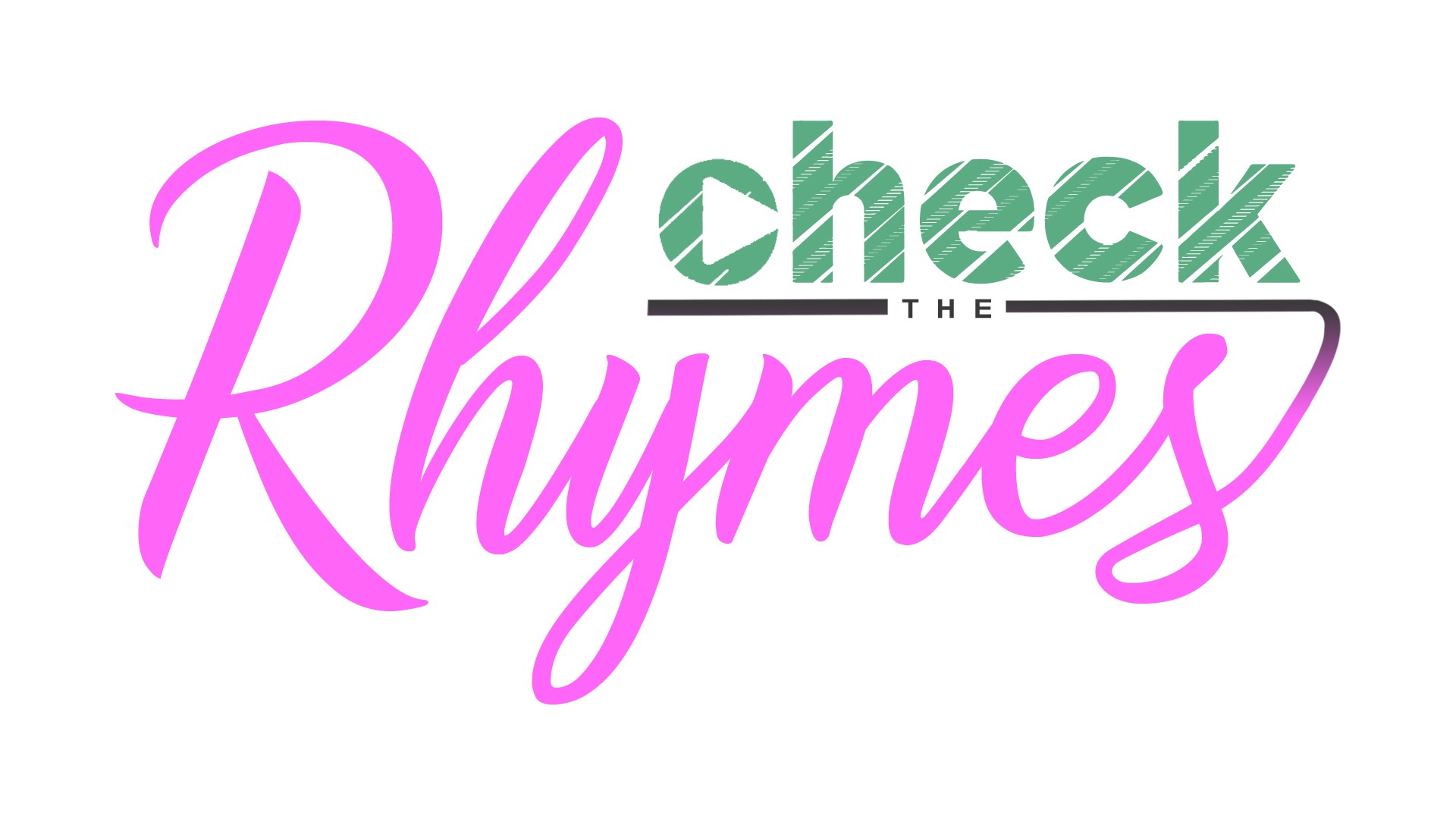 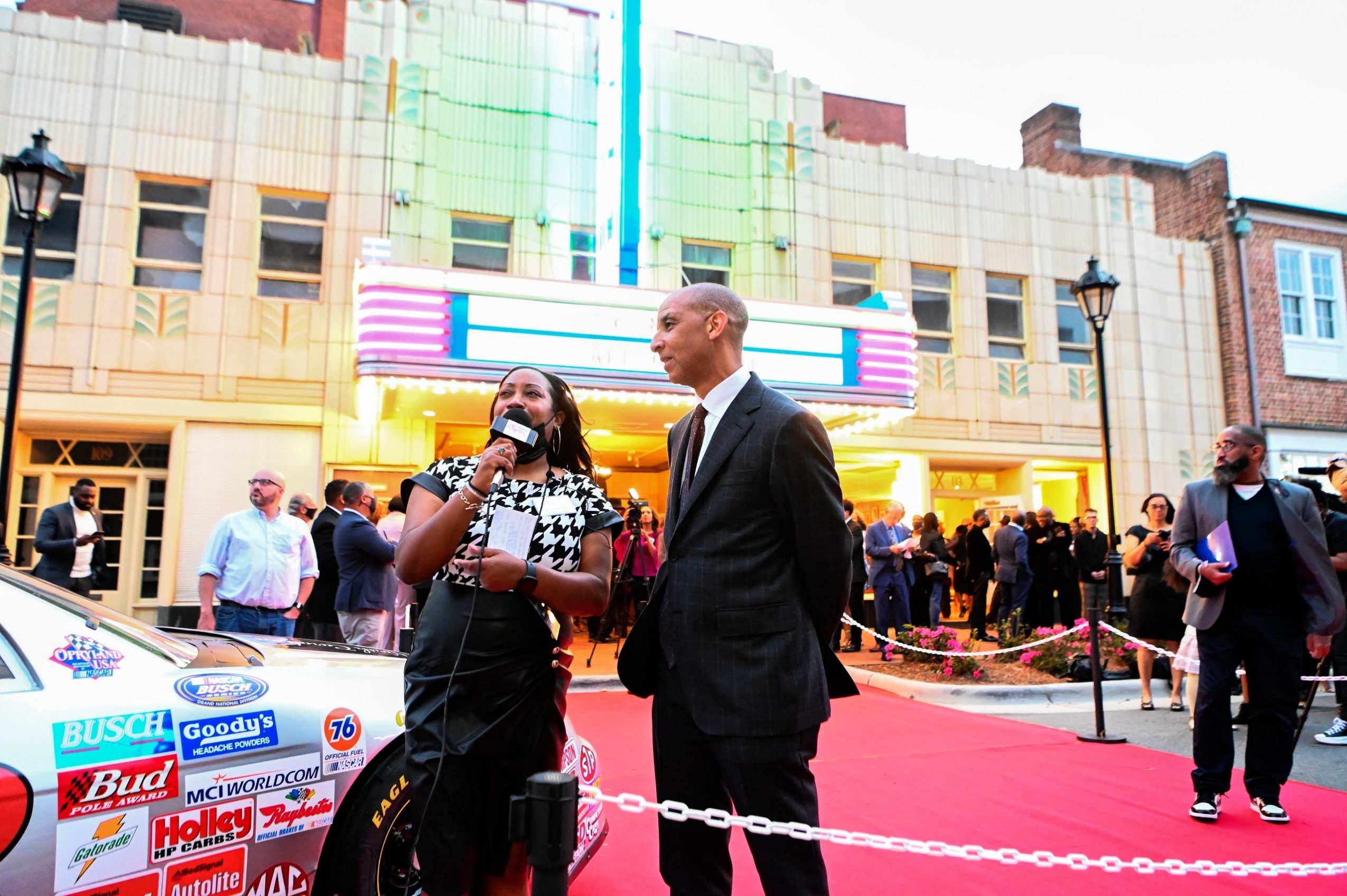 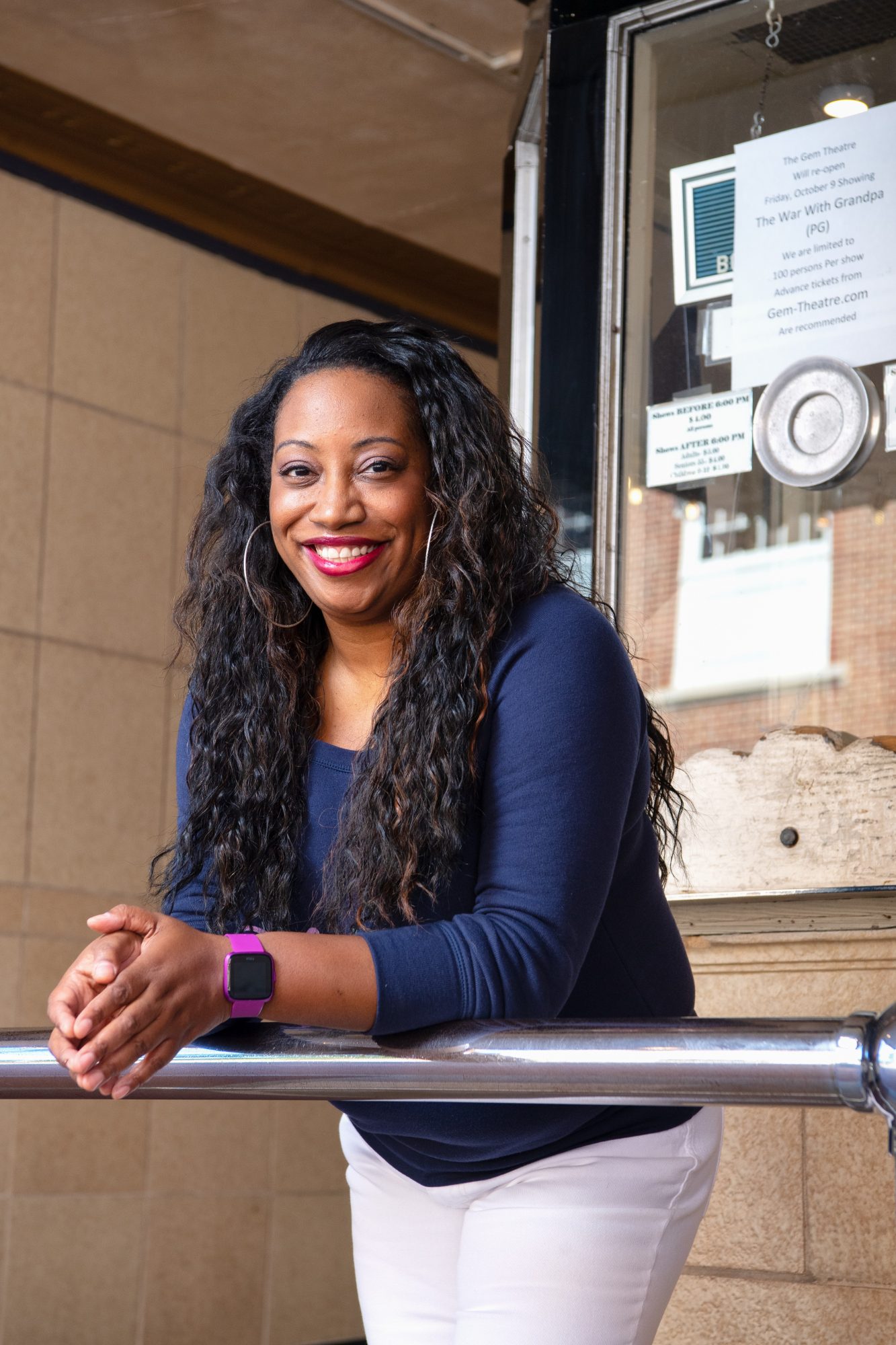 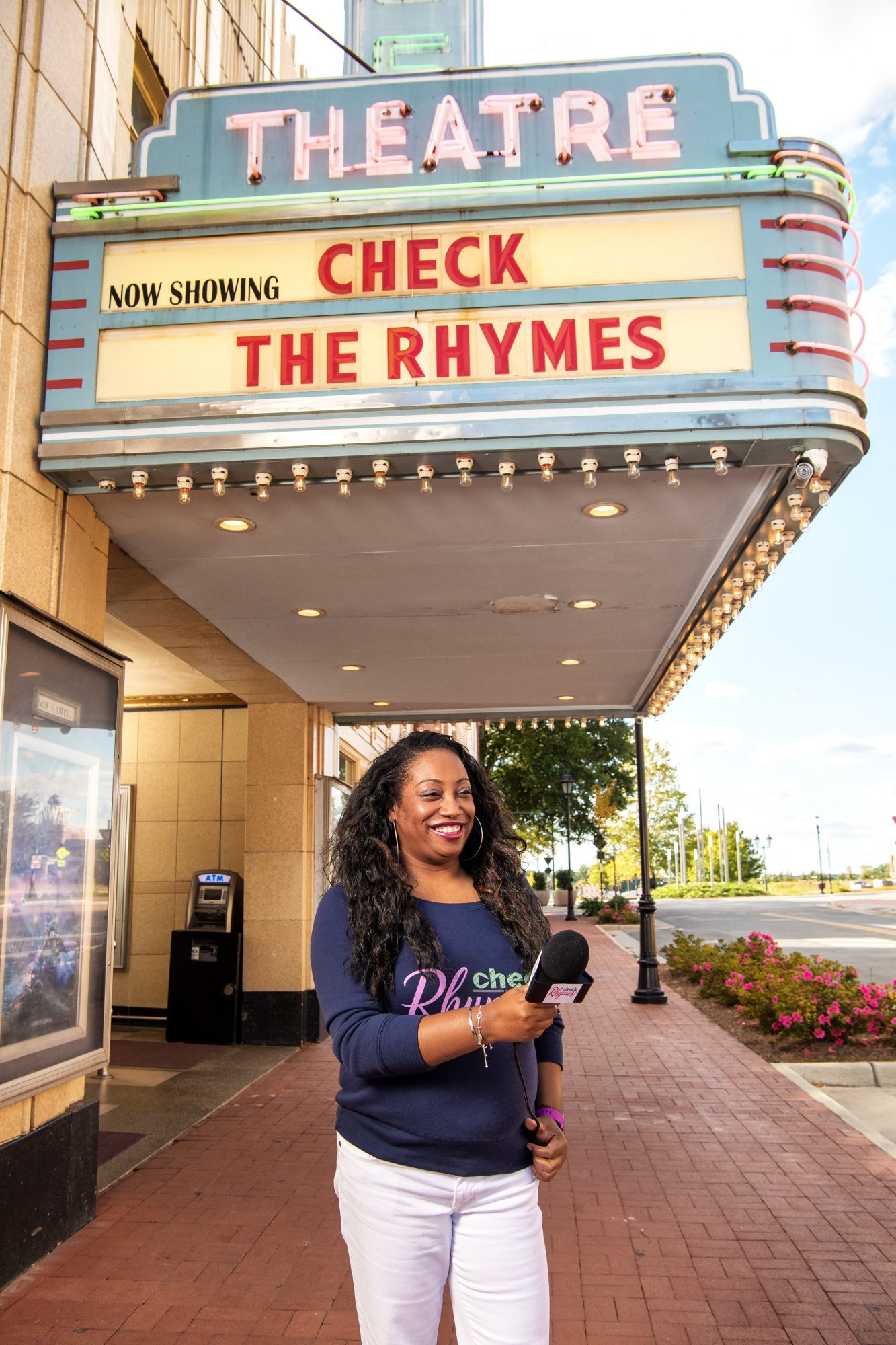 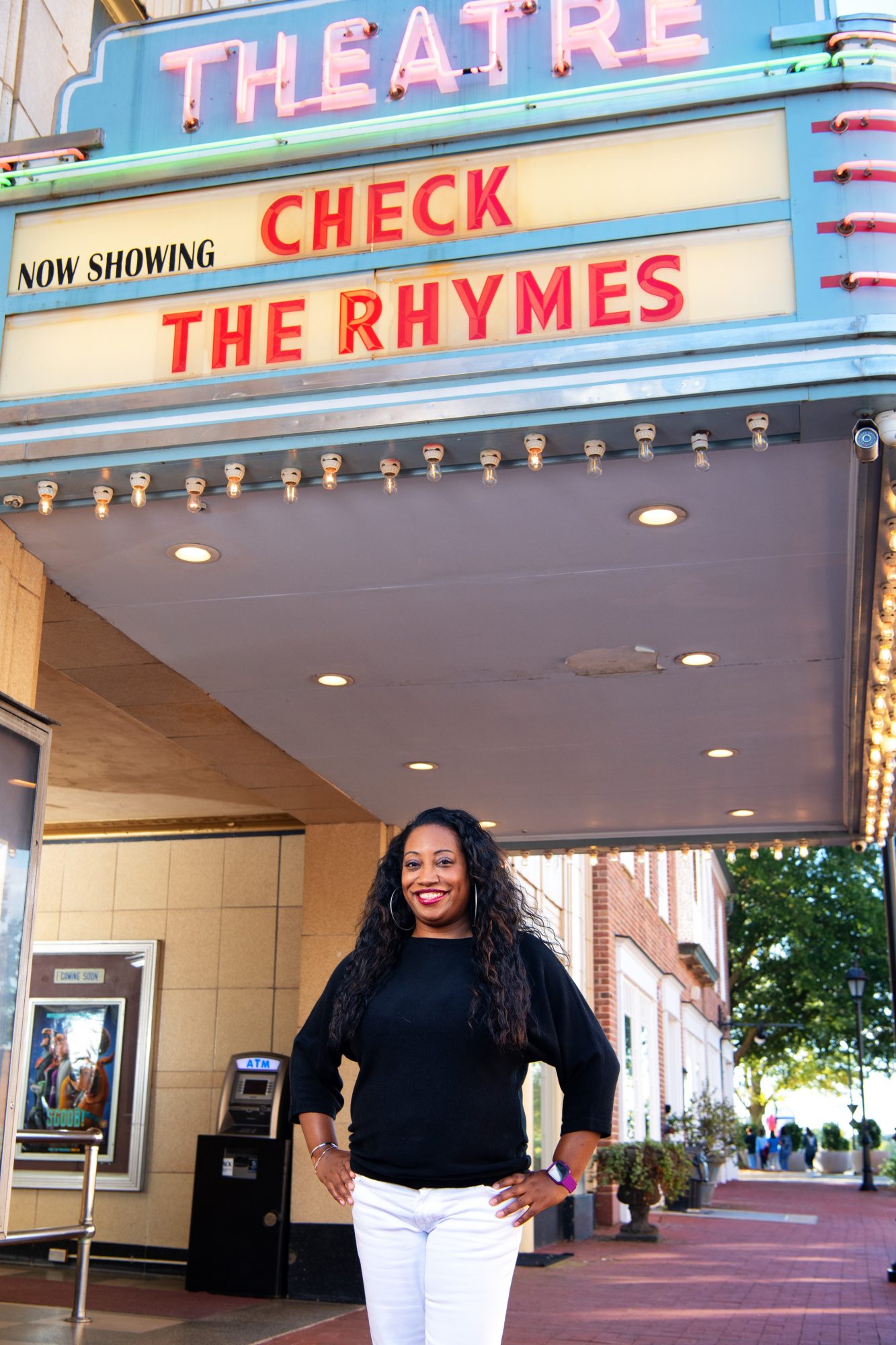