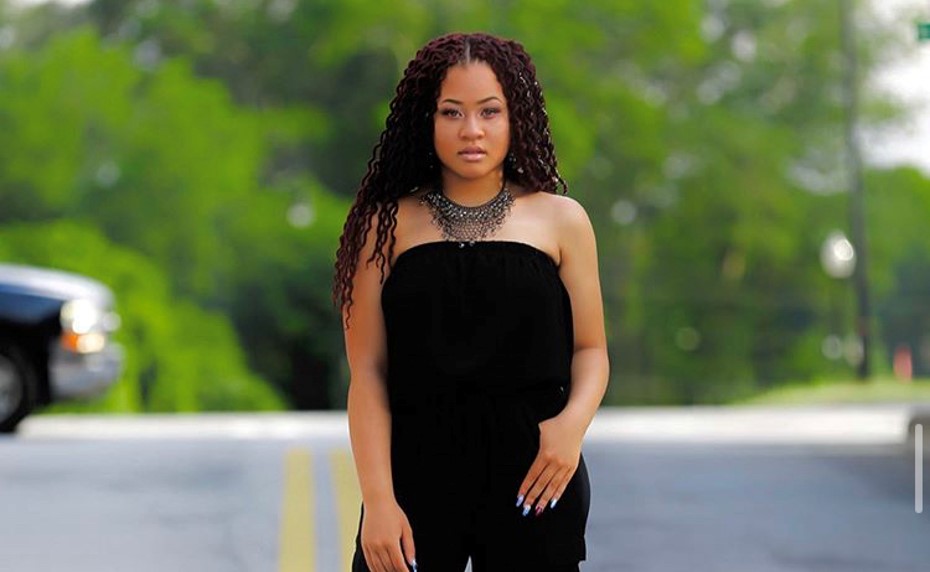 Today we’d like to introduce you to Serrin Joy.

Thanks for sharing your story with us Serrin. So, let’s start at the beginning and we can move on from there.
I am originally from Akron, Ohio. Music has always played a huge part in my families everyday life. I am the oldest child of five (Walter Jr., Lynette, Lydia and Sophia) and we all play instruments (piano, drums and bass guitar) along with our parents (Joy & Walter Scrutchings) who are the ministers of music at church. We are also all members of the Gospel Music Workshop of America (GMWA) and my father is head of the men’s division. I grew up watching a lot of television (Disney Channel, Nickelodeon, Cartoon Network) and the stars on the shows inspired me to want to become a recording artist and to act, especially the Cheetah Girls (you couldn’t tell me I wasn’t Galleria). I also listened to a lot of Motown artists and I’ve just always loved the live instrumentals and the groove that the music provides.

My parents saw the creator in me at a young age and so ever since the 4th grade, I’ve been attending performing arts schools such as Miller South VPA, Firestone: Akron School for the Arts and now the American Musical Dramatic Academy.

We’re always bombarded by how great it is to pursue your passion, etc – but we’ve spoken with enough people to know that it’s not always easy. Overall, would you say things have been easy for you?
Growing up, I used to struggle a lot with self-confidence whether it was my own viewpoint on my appearance or just showcasing my voice in general. I just didn’t think anyone would ever want to view me as a public figure. As I got into high school, I experienced people whom I remember would doubt me and told me I should settle for being a school music teacher, which there’s nothing wrong with that, but I wanted more. One night in my junior year of high school, I kept seeing this reoccurring thought that was screaming in my head. I saw myself on a huge stage, singing my own written music to a crowd full of supporters. I remember thinking to myself, “why am I just sitting here when we have an entire home studio downstairs”. With that being said, I went straight into the studio and began recording audio covers at first. I did those for some months. I then started recording singing videos of myself on my phone and would post them on Instagram and Facebook. I would FLOOD each post with hashtags so that I would be seen all over the world not just in my city. Then I released my first song and by the end of that week, it had over 1K views which for me was a lot at the time because I only had about 40 subscribers. I received a lot of support from those around me at this time but a lot of hate as well. I even had a boy in my class one day tell me in front of everyone, and I quote, “You won’t make it. You’ll be right here in Akron just like everybody else”. People started rumors about me at school and I began to shut others out due to negativity, which of course made people start to say I was “stuck up”, which was not the case at all.

That summer, I worked as much as I could. I premiered in an online Web series, (Songversasions w/ Kofi Boakye), I then went to Atlanta and auditioned for multiple tv shows, performed at many open mics, I was the soloist for a debuted song at the GMWA and even had my own segment on Cleveland 19 News with Ramona Robinson when I came back. I made sure to post my accomplishments I made that summer on my Instagram. When I got back to school my senior year, it was like the previous year had never happened. It seemed like everyone around me finally took me seriously. Going through that really made my confidence go up a ton, yet I still have always remained humble. It opened me to my capabilities and sparked a curiosity in what else I could accomplish. Since then, I haven’t stopped working towards that visual I saw in my head the night of my junior year.

We’d love to hear more about your work and what you are currently focused on. What else should we know?
I am a singer, songwriter, musician and an actress. I am new to acting but I really enjoy it. The action of getting to embody someone who is not myself is always a thrill to me. Studying new dialects, gaining vulnerability, learning technique! I love it although I am mainly known for singing, writing and playing the piano. What sets me apart from others, I would say is that the only competition I see against myself is myself. I love to work with other artists and learn from them. I am constantly trying to better my craft so I rehearse pretty much all of the time. I would say that my work ethic when it comes to what I’m passionate about is unmatched. I am a very dedicated individual.

So, what’s next? Any big plans?
My plans for the future are to be successful in whatever I put my mind to. I’ve never been the type to want to have myself in a box and I want to be able to be open to all aspects of the entertainment industry. I want to be a recording artist, act on film, direct, the whole nine. 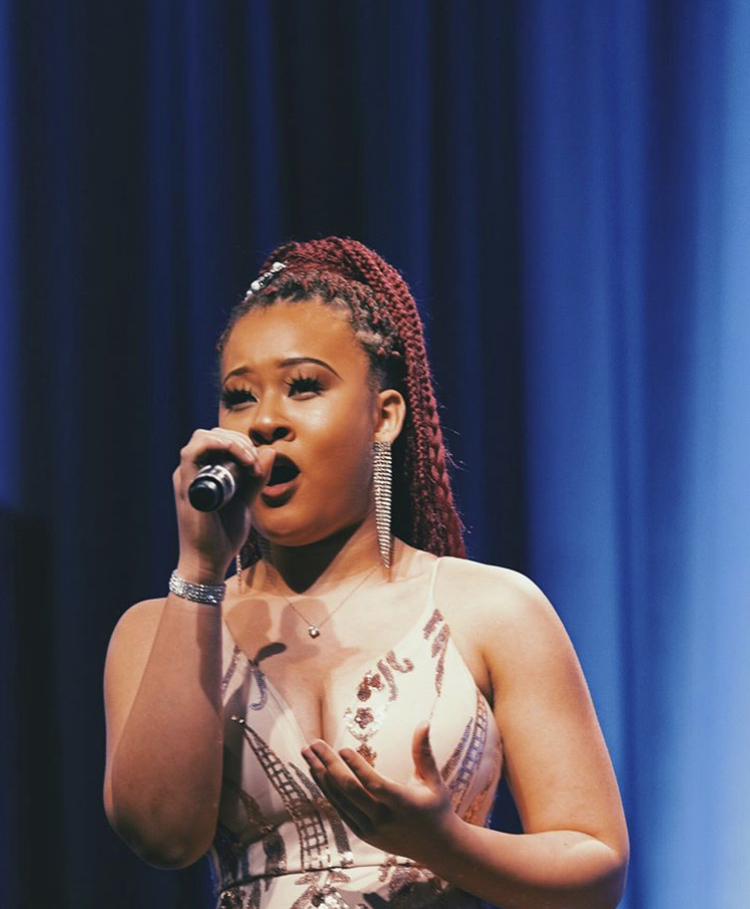 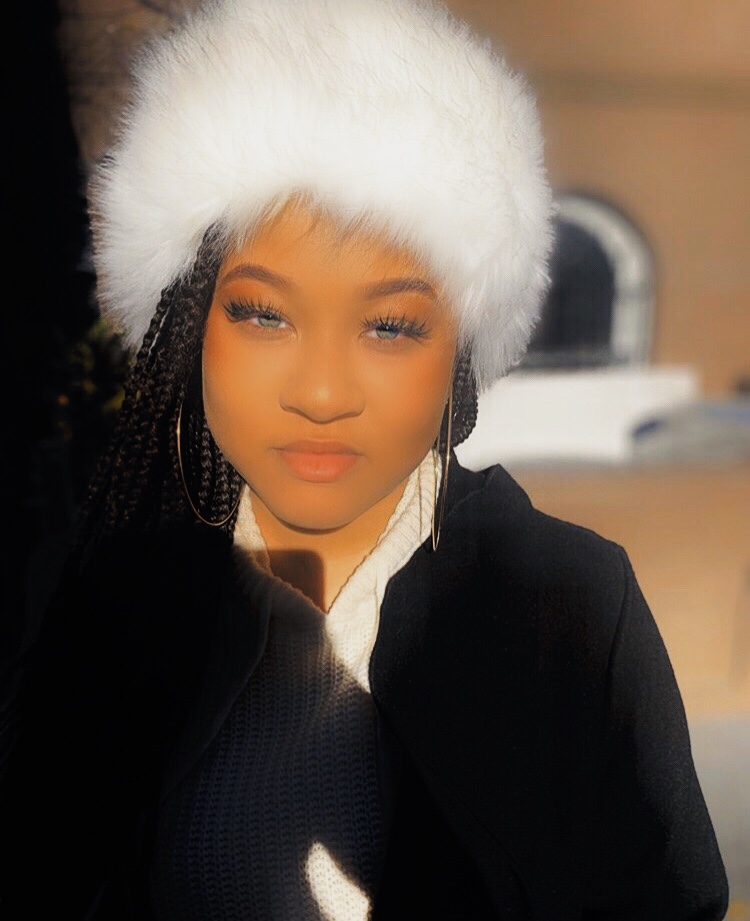 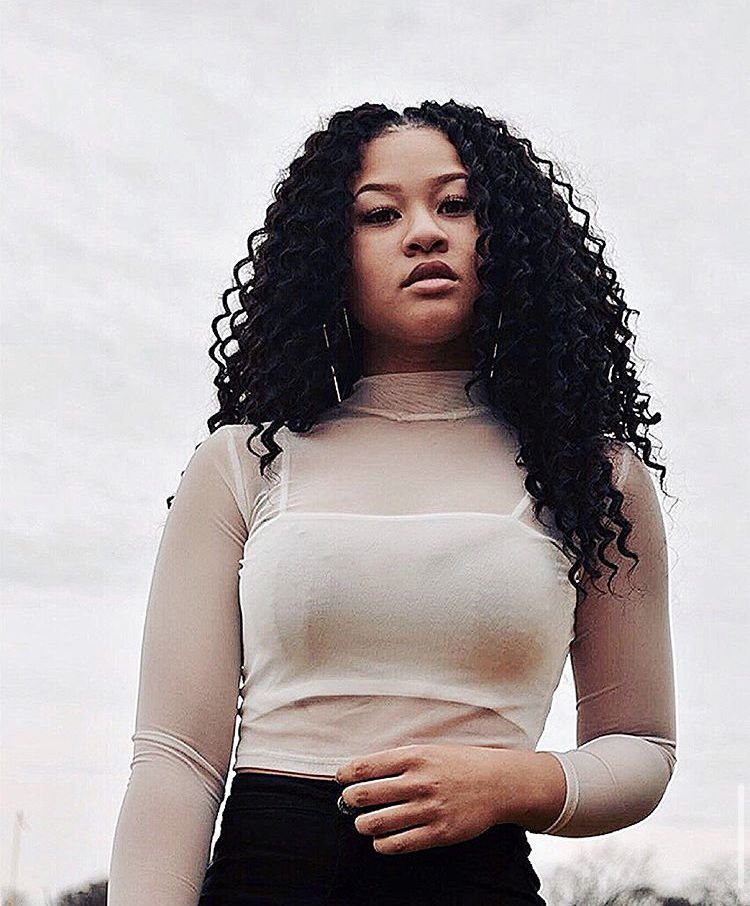 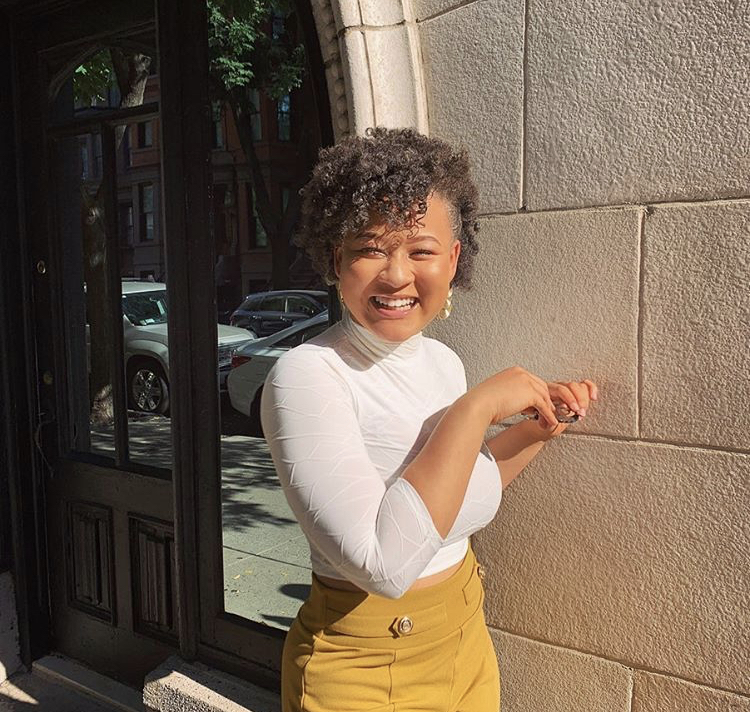