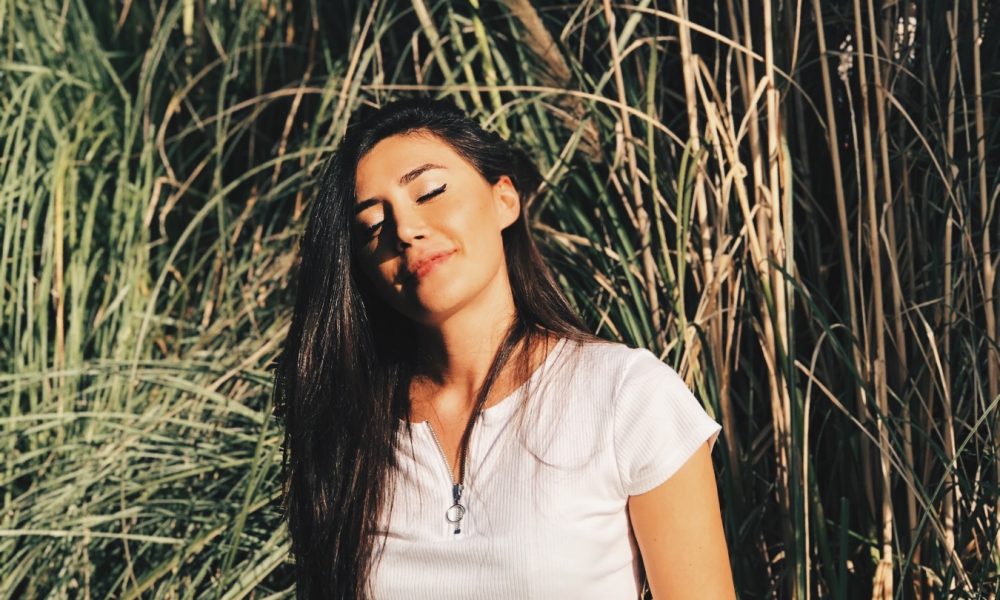 Today we’d like to introduce you to Seda Akaltin.

Seda, let’s start with your story. We’d love to hear how you got started and how the journey has been so far.
My love of film and movies started when I was around ten years old. I used to spend all my time in front of the TV, watching movies and cartoons. I saw a lot of made-for-TV movies, but also some incredible films like The Beach (2000), a personal favorite. When I was a teenager, I saved up money to buy movies on DVD. My father disapproved of me spending money on movies, but I kept buying and growing my collection.

Watching movies always made me happy because I could escape spiritually from real-life problems. I fell in love with the entire filmmaking process and experience. And although I didn’t even know anything about film directing at that age, it’s become my dream to be a director.

After high school, I moved to Vienna to pursue a degree in Theater, Film, and Media Studies, and explore life in another country at a young age. Afterward, I moved back to Turkey to finish my bachelor’s degree. I pursued joint studies of Film and Television at Istanbul Bilgi University and simultaneously completed a one-year-long program on Photography and Camera at Anadolu University.

I completed my degree after producing a full-length feature film script “Lucid dream” that I wrote by myself. I strongly believe a successful director should know every aspect of movie-making; therefore, in addition to my required courses, I also took acting classes to empathize with actors. When I came to Los Angeles, my plan was distinct: I would stay here just four months to practice English. But as time passed, I realized that I was happy to be here.

I just finished studying Entertainment Promotion & Marketing Production at Santa Monica College (2019). Since moving to Los Angeles two years ago, I have had the opportunity to work on several amazing projects, such as short movies and documentary. My story sucks, included, prelude, call me cherry. Most recently, I worked as a script supervisor for the digital series called The Salon by Roxanne Messina Captor, six episodes all shot in Los Angeles. The web series is in post-production now.

I also have a photo project I’m working on. I can say that I offer an opportunity for people who do not professionally model and like their lifestyles to express themselves through photography.

Has it been a smooth road?
I’ve been through a lot of difficulties. It’s not easy to deal with people who don’t believe in you and your dreams, including family, and to somehow motivate yourself again, even when your creativity is clogging, trying to cling remember, and cling tightly, to your dreams. In addition to that, moving to another continent and adapting to another culture also contributes to anxiety.

The decision to move to another country was the most challenging situation for me. First of all, I had to convince my family. I started my life over here. It was challenging to find a home, a school, friends, to learn another language at an academic level. Still, the difficulties are not over; my life is not entirely settled. I have some projects that I want to implement, and some new challenges will arise. I trust that my desire to achieve my goals and my faith in myself will handle all of this.

Tell us more about your work.
I am a creative videographer and photographer who is passionate about all aspects of media production. I have shot and edited a variety of visual media, including short films, promotional videos, PSA, and worked in a documentary and digital series, experienced with a range of production and post-production equipment.

In addition to experience, education is essential; after I completed my education in Vienna and Turkey, I completed a new program in Los Angeles. In addition to my undergraduate education in film and media studies in Europe and Turkey, I have also pursued my post-graduate studies in video production and marketing in Los Angeles, which has given me the tools to extensively provide creative services to my clients. I attach great importance to taking briefs from my customers and developing their ideas.

How do you think the industry will change over the next decade?
I don’t have much optimism about traditional cinema, especially for independent films. Almost all of the blockbuster films are either sequel/prequel, remake, or superhero. Because of Netflix, the filmmakers began releasing their films earlier on DVD media. Now TV series are shot in the quality of the film. The budget for a single episode of some series exceeds the budget of a whole movie. Moreover, the series industry is not bogged down by the “franchise film series’ into which Hollywood falls; we can still come across many original productions. Also, Now people experience VR cinema. I believe we can see more VR films will be made in the future. 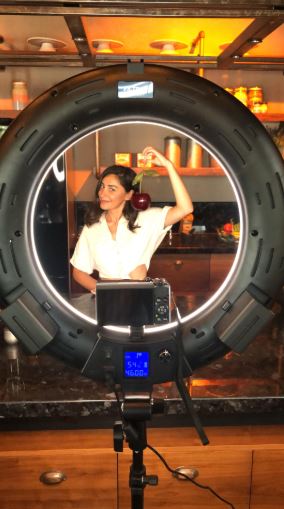 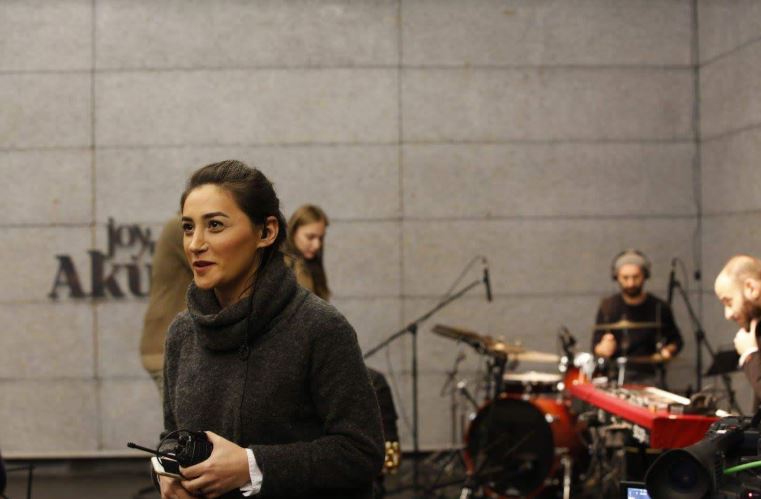 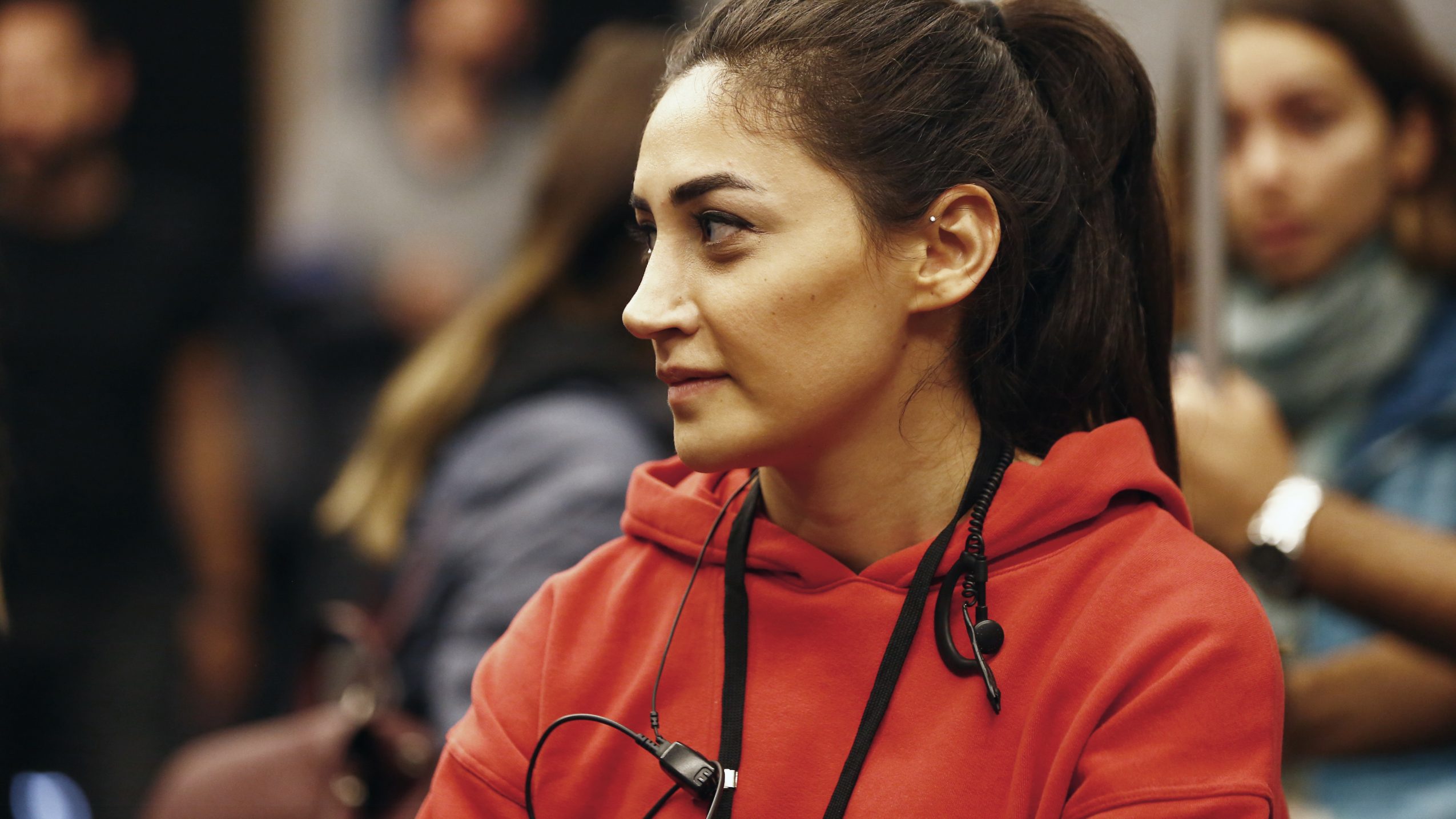 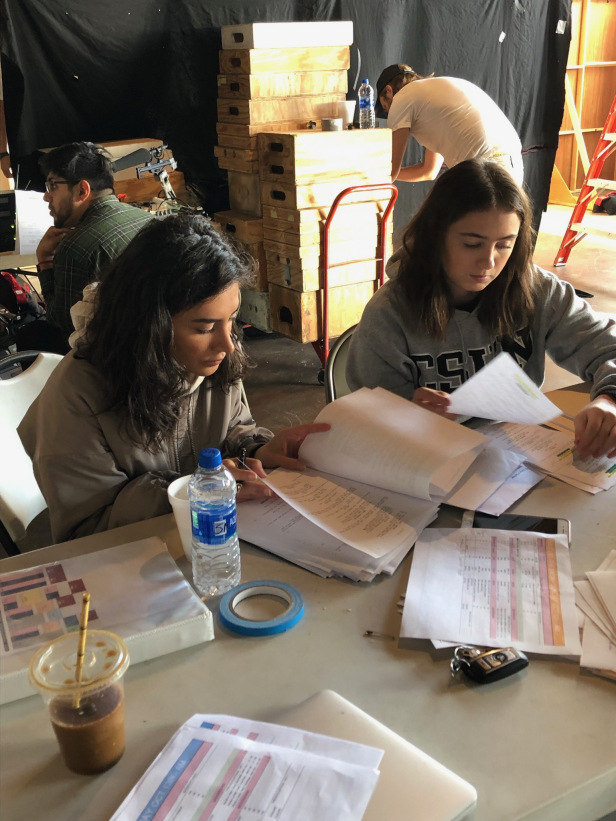 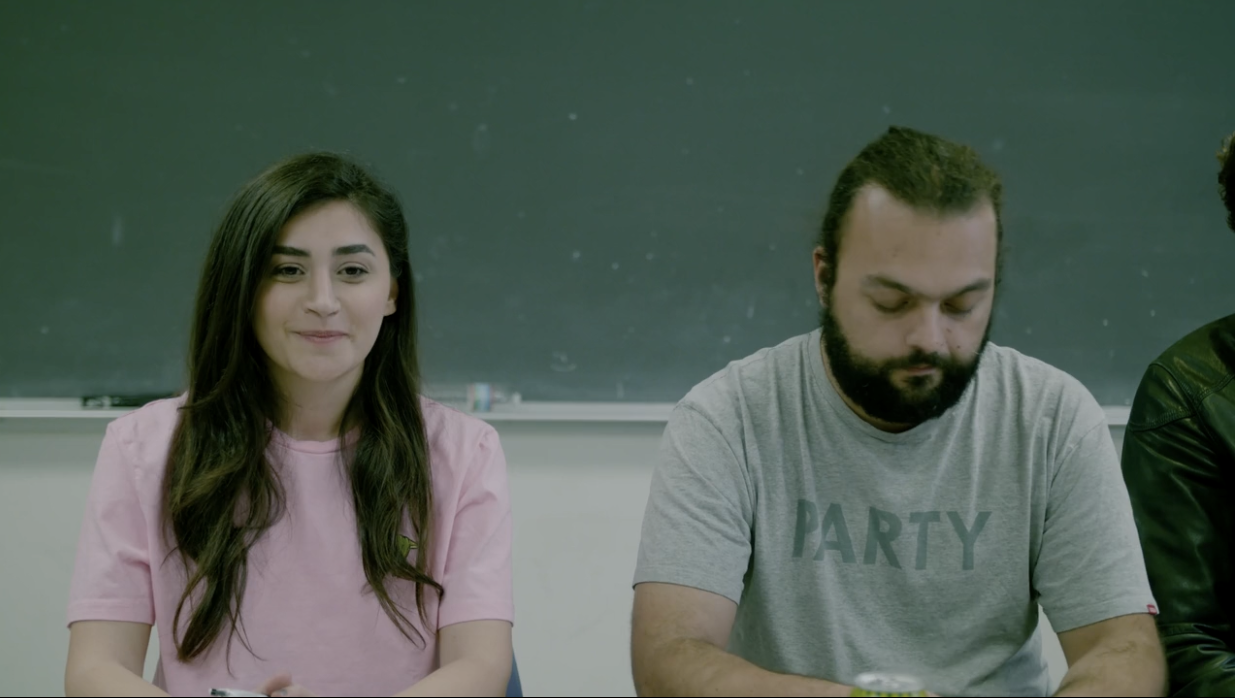 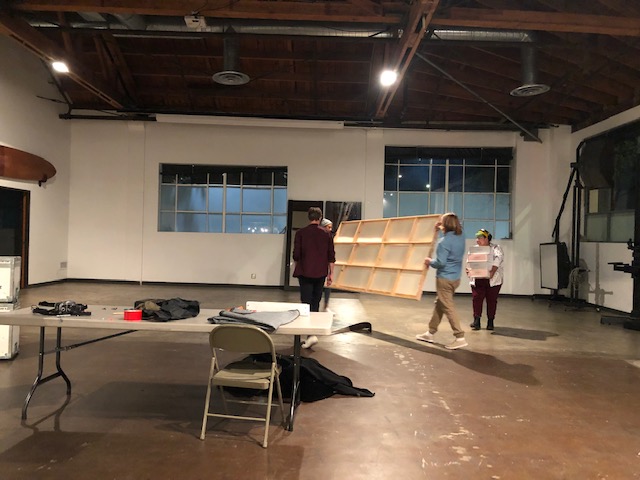