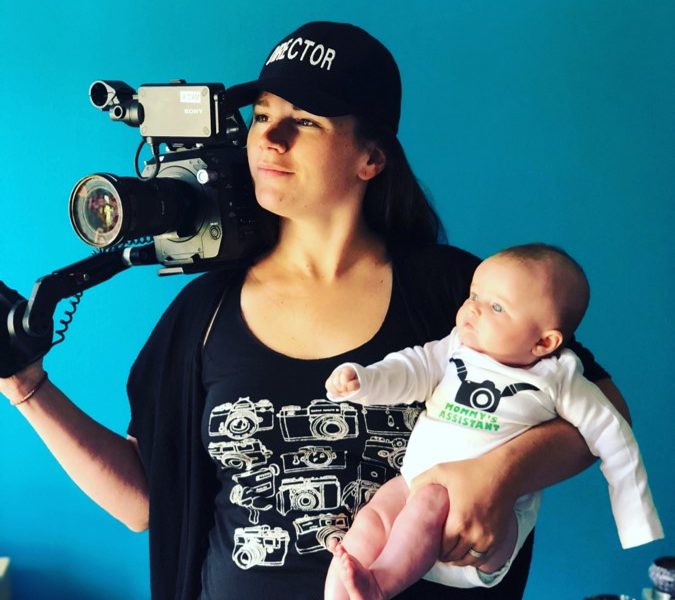 Today we’d like to introduce you to Sarah Moshman.

So, before we jump into specific questions about the business, why don’t you give us some details about you and your story.
I grew up in the Chicago area – Evanston, IL to be specific and I always had a love of filmmaking and using the camera to tell a story. I made my first documentary in high school and found the courage and a voice I didn’t have before. I then took that passion to the University of Miami where I studied Video-Film and Psychology. From there, I moved out to Los Angeles in 2008 and got my very first job on Dancing with the Stars as a Story Assistant.

I ended up staying ten seasons on the show and working my way up to Field Producer. It was a great experience, and my footage was being seen by over 20 million people on a weekly basis! I also worked as a field producer for networks like MTV, NBC, Lifetime, Bravo, and the Food Network. My first five years out in LA I really put my head down and worked as hard as I could to move up and save money.

It was in 2012/2013, when I started to feel like I wanted more out of my career and to feel more ownership over my work. I missed being in film school where my job was to create and stretch my wings. I also felt frustration with the lack of positive female role models in the media. So I decided to direct a feature-length documentary that I had always wanted to make. I realized that no one was going to hand me that opportunity and I would need to create it myself.

In 2013, THE EMPOWERMENT PROJECT was launched which was a documentary that included a cross-country road trip with four other amazing female filmmakers, and we interviewed inspirational women from all different career fields who’s stories really weren’t being told. It was so liberating! We finished the film in April of 2014 and have been screening it in schools, groups, and organizations around the world to spread the messages of empowerment and equality far and wide.

My second feature-length documentary is called LOSING SIGHT OF SHORE which follows the extraordinary story of four brave women who set out to row across the Pacific Ocean from America to Australia. This is a film I never in my wildest dreams would have thought I could have or would have made, and it was an unbelievable adventure to create. After two years of believing in something, putting all of my time and money in to it as well, we made a licensing deal with Netflix so now that film is available to watch currently in 190 countries and subtitled in over 25 languages!

Now I am working on two feature-length documentaries as well as a plethora of other projects, and my directing career is moving ahead in an exciting way. I’m directing a feature doc called NEVERTHELESS which is about the sexual harassment crisis in our society and follows seven individual stories of courage. I’m also directing a comedy special/documentary hybrid with the hilarious Angelina Spicer about her journey through postpartum depression.

I am a Mom now to my daughter Bryce which has certainly shaped my work and my world. We live in LA and love it here, this city always provides me with an undercurrent of creativity and motivation to keep pushing.

We’re always bombarded by how great it is to pursue your passion, etc. – but we’ve spoken with enough people to know that it’s not always easy. Overall, would you say things have been easy for you?
It is certainly not a smooth road to be a filmmaker and entrepreneur! But I think that’s the magic of it, as they say, “nothing worth having comes easy.” Every film project requires a certain amount of luck, hard work, and opportunity. So many days can feel like pushing a boulder up a mountain, and some days things can feel effortless.

I think fundraising is typically the biggest struggle in getting any project off the ground and keeping any project afloat. I am often pursuing funding from multiple avenues so as not to put too much focus on any one opportunity in case it falls through.

You have to keep the faith and belief that what you’re doing is worthwhile and can potentially help people and change lives. It’s a tough career with not a lot of glory, but I love it endlessly, and I see how powerful movies can be.

So, as you know, we’re impressed with NEVERTHELESS Films – tell our readers more, for example, what you’re most proud of as a company and what sets you apart from others.
My business at this moment in time is ME. I am a documentary filmmaker and freelance director/producer which means I have multiple projects going at any one time at various stages. I wear many hats in my business which I love.

I develop ideas, fundraise, produce, direct, shoot, hire a crew, oversee post-production, seek out distribution, plan marketing campaigns and grassroots screening tours and so much more. For freelance projects, I am brought on at various stages often as a director for hire to get through production which is really fun too. Every day is different!

I am also doing more and more public speaking, so I speak at conferences and events about my films and my story which has been a huge and unexpected joy of this career path. I also do some teaching as an adjunct professor and at one-day workshops helping to encourage the next generation of storytellers which is very important to me to make space for others.

So, what’s next? Any big plans?
I plan to continue making documentaries and doc-style content that empowers, informs and inspires others. I want to be hired to direct more and more projects that serve a similar mission – projects that challenge me, teach me and make me a better human. I want to get back into narrative filmmaking and would love to direct episodic television as well someday.

As I move forward in my career, I want to do everything I can to support other female filmmakers. One day I would love to start some kind of mentorship program with classes and workshops as well as give out grants every year. I am planning for a long career in TV and film which each project hopefully making the world a little brighter and better. 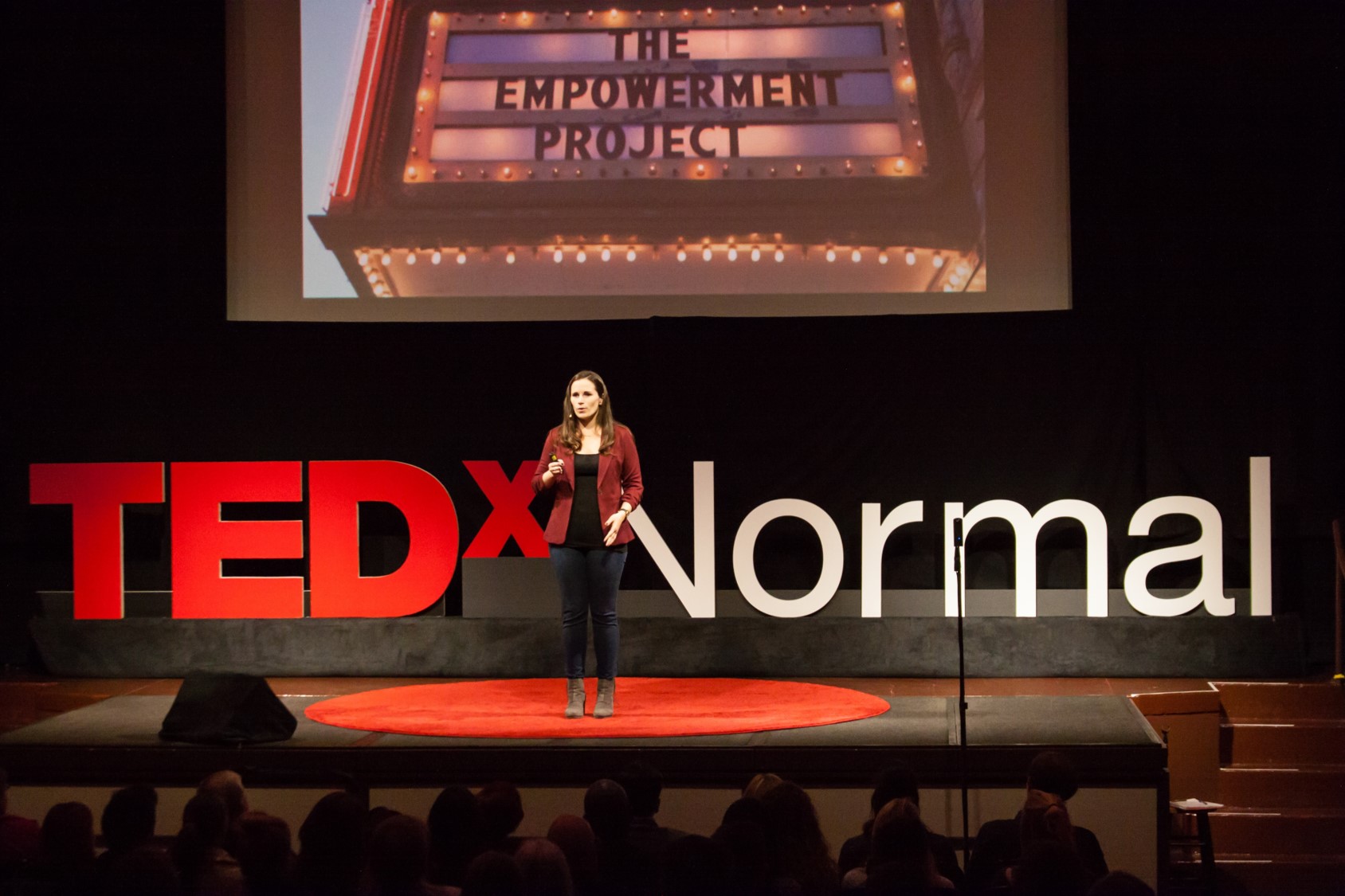 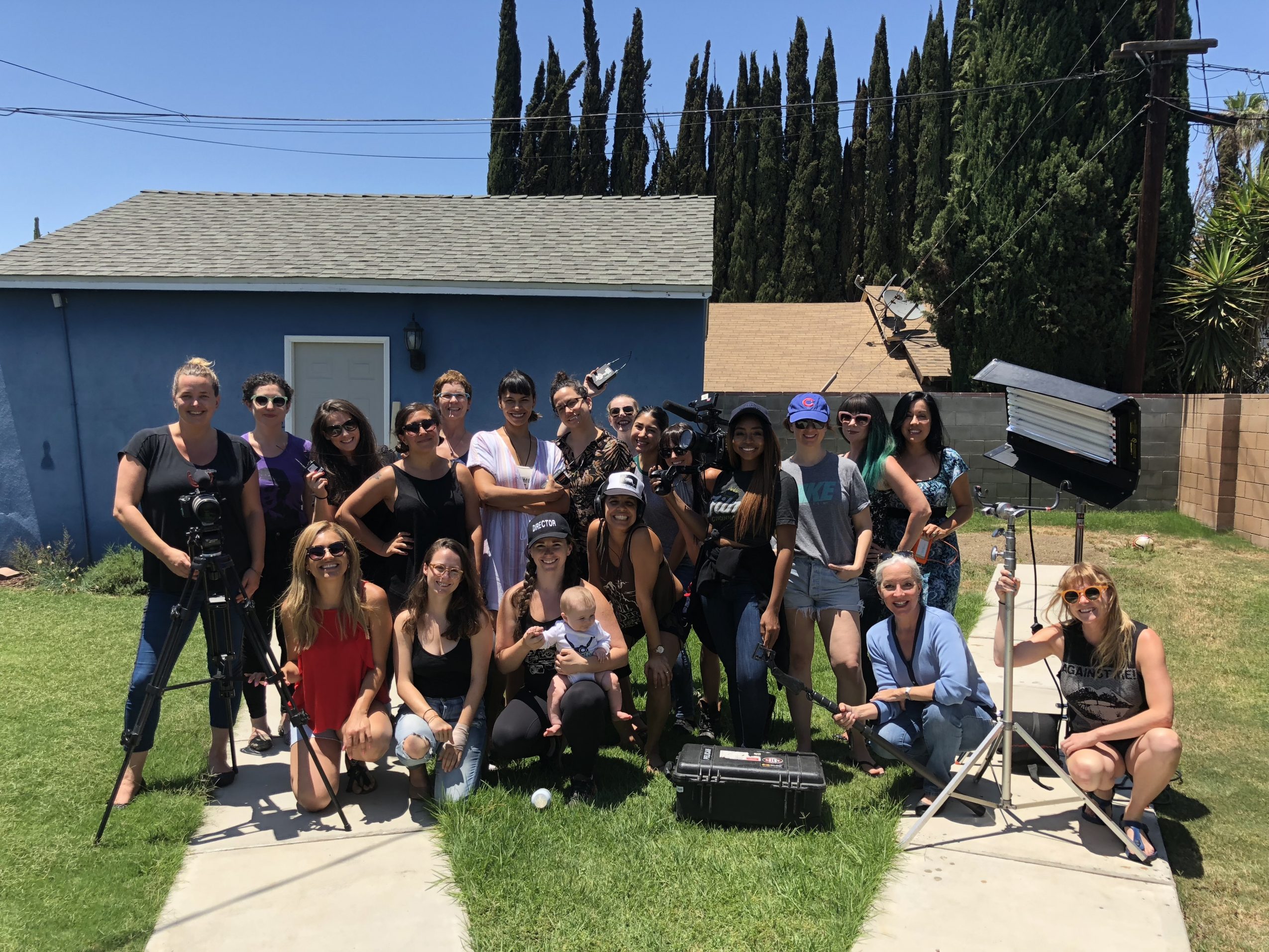 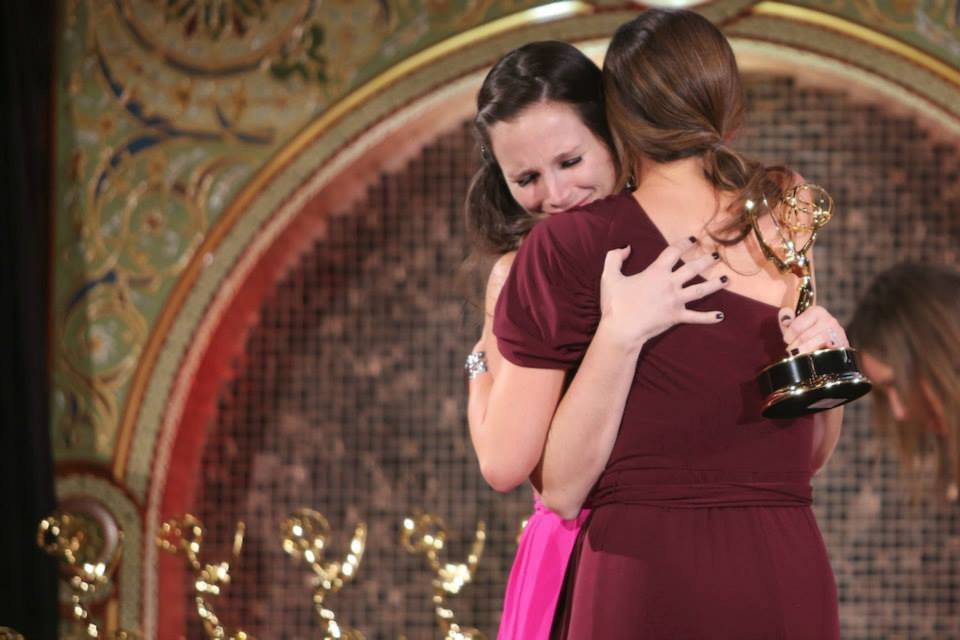 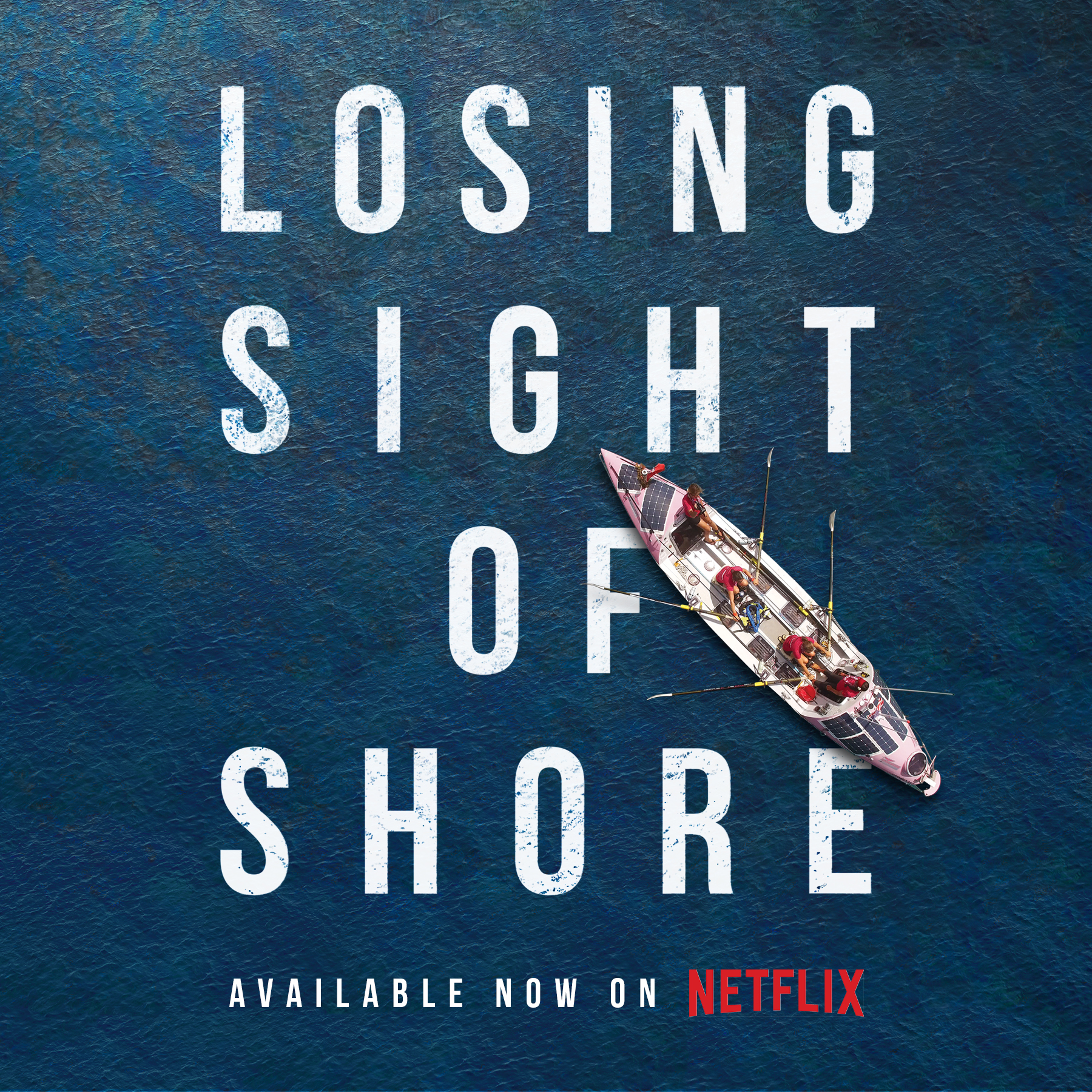 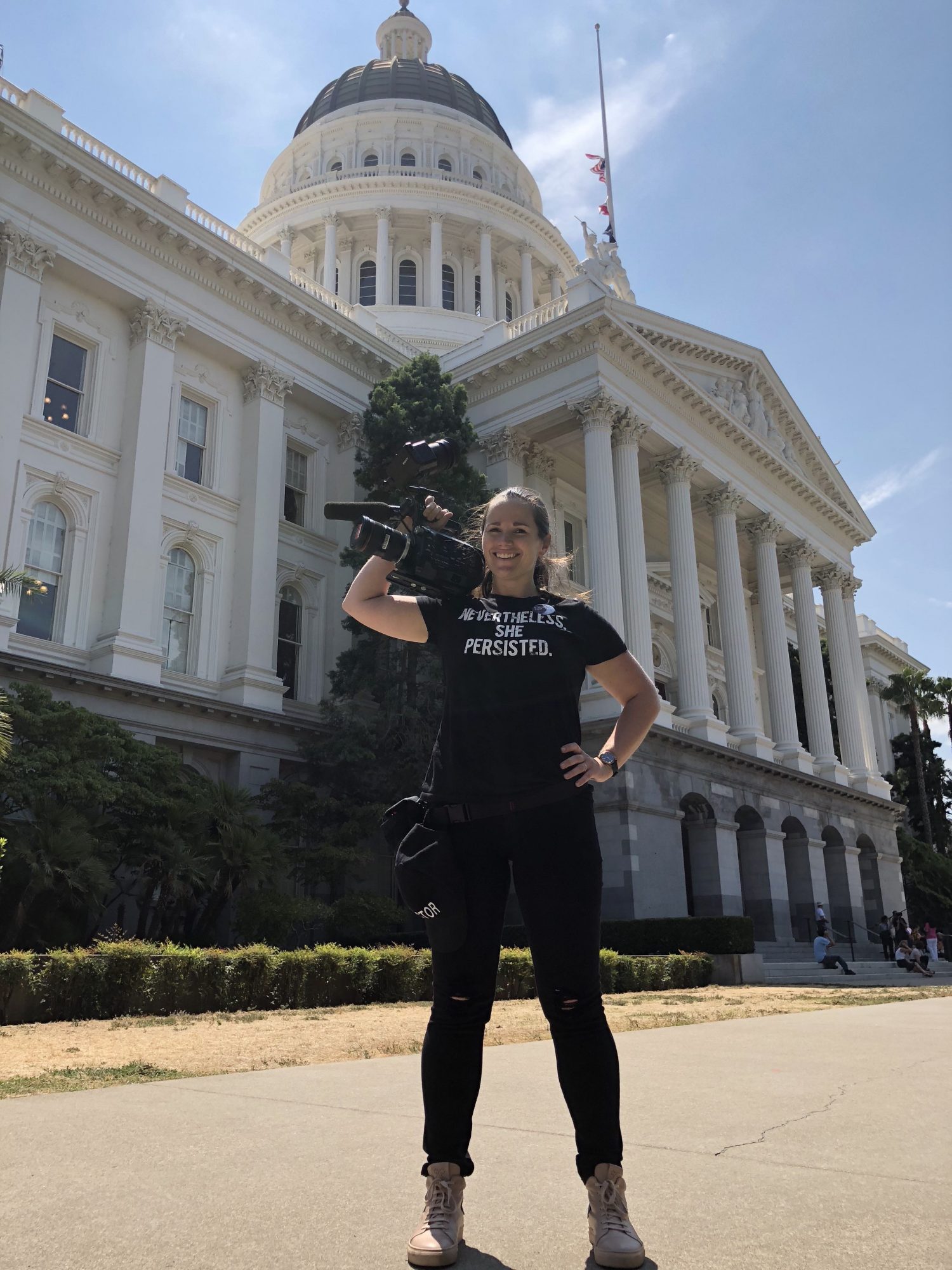 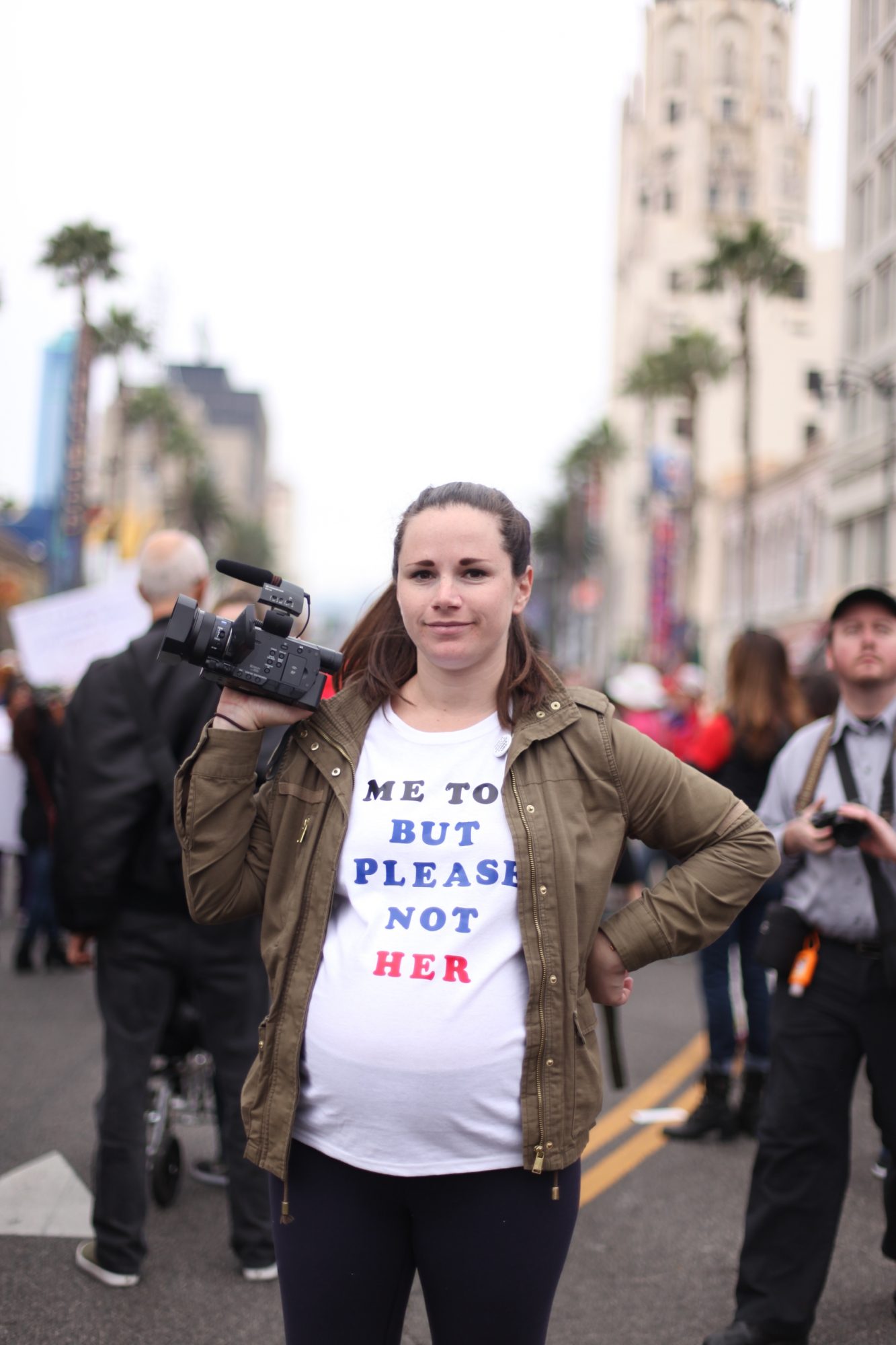