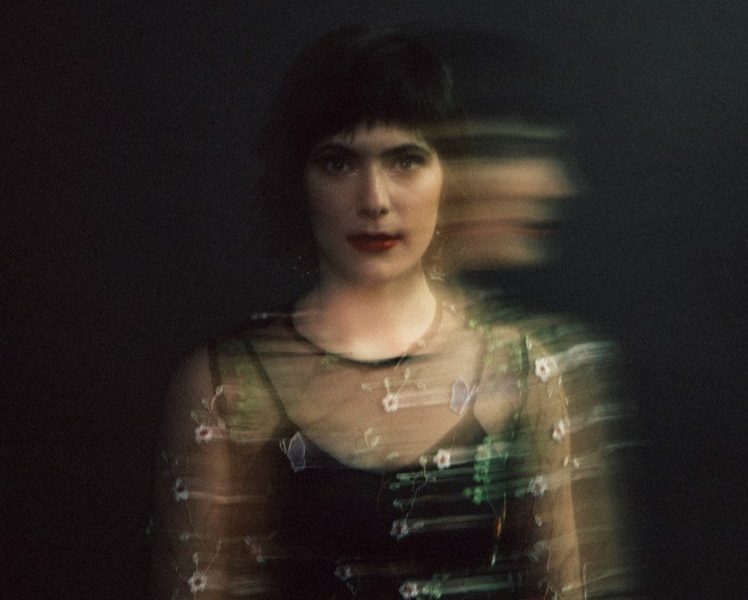 Today we’d like to introduce you to Sara Niemietz.

Chicago-born, LA-based Sara Niemietz is a musical storyteller. Sara’s first concert experience was a BJ Thomas show in Illinois, where BJ saw the then four-year-old singing along with him in the audience. He invited her to join him on the stage and sparked a life-long love of performance.

From starring on Broadway and singing at the Grand Ole Opry to touring in over thirty countries with Postmodern Jukebox, Sara has spent years in studios and on stages. Her videos on YouTube have garnered over 24 million views. After listening to her sing online, Ellen DeGeneres invited her to perform on The Ellen Show and share her music.

Sara’s most recent album, Get Right released March 22nd. It is a collaboration with Emmy- winning composer, Snuffy Walden, with whom she often performs. Drawing inspiration from the organic warmth of old Jazz records, and the vibrancy of time spent on the road, Sara writes songs, plays guitar, and shares her unique voice in live shows across the world.

In Spring 2019, she is embarking on her HEAR ME NOW UK / European Tour, her second tour in UK / Europe. Most recently, Sara’s original music appeared in Queen Sugar and she guest- starred on The Arrangement as a featured vocalist. www.saraniemietz.com

Great, so let’s dig a little deeper into the story – has it been an easy path overall and if not, what were the challenges you’ve had to overcome?
There was never any choice for me: I had to be a musician, and I knew it since I was a kid. Is it an easy road? No, but it’s the only one for me.

While I’ve always had a ton of interests, from literature to foreign language, to coffee (I need my coffee), music has always been at the forefront, and thankfully, it has enabled me to write, travel, practice language, and drink coffee around the world! BONUS! The music industry has to be at the top of the list in terms of “rejection.”

Early on, I got used to the fact that not everyone sees art the way I do. It’s purely subjective, and that’s ok. I started auditioning and performing live as a child, so I learned about “not being right” for parts right from the onset. I’m actually thankful for it, in a way. It has helped me to focus more on who I am, what I have to say, and to celebrate what makes me different!

In music, you don’t always know what the next gig will be, or where the next opportunity will come from, so it is far from “smooth,” but that’s also what makes it exciting. I really do believe that if you stay present, keep learning and honing your craft, and keep your ears open, you will find what is meant for you.

We’d love to hear more about what you do.
My music is from my heart, from my life, and from my mouth! I specialize in honest, organic music. I love writing and sharing my world with others.

While I appreciate the role autotune plays as an industry standard, I keep it out of my music and embrace the little imperfections that arise when musicians sit in a room together and play!

I love imperfection – it is REAL!

Do you look back particularly fondly on any memories from childhood?
Walking down the streets of New York City after a show with my parents. I was in New York in the Fall and Winter, playing Carol Burnett in her show, Hollywood Arms, on Broadway. We did eight shows a week, and like most people in New York, spent a lot of time WALKING.

The air was crisp, and the streets were bustling in that late hour when shows got out, and people rush to the subway and cabs. I used to pretend I was a secret agent on a special mission in the city.

At one time, I was both:
Sara, the kid, exploring the city and learning about life in general and – a worldly-wise top-secret spy with many secrets to keep. I’ve always had a huge imagination, and that chill air, full of possibility stands out in my mind today. 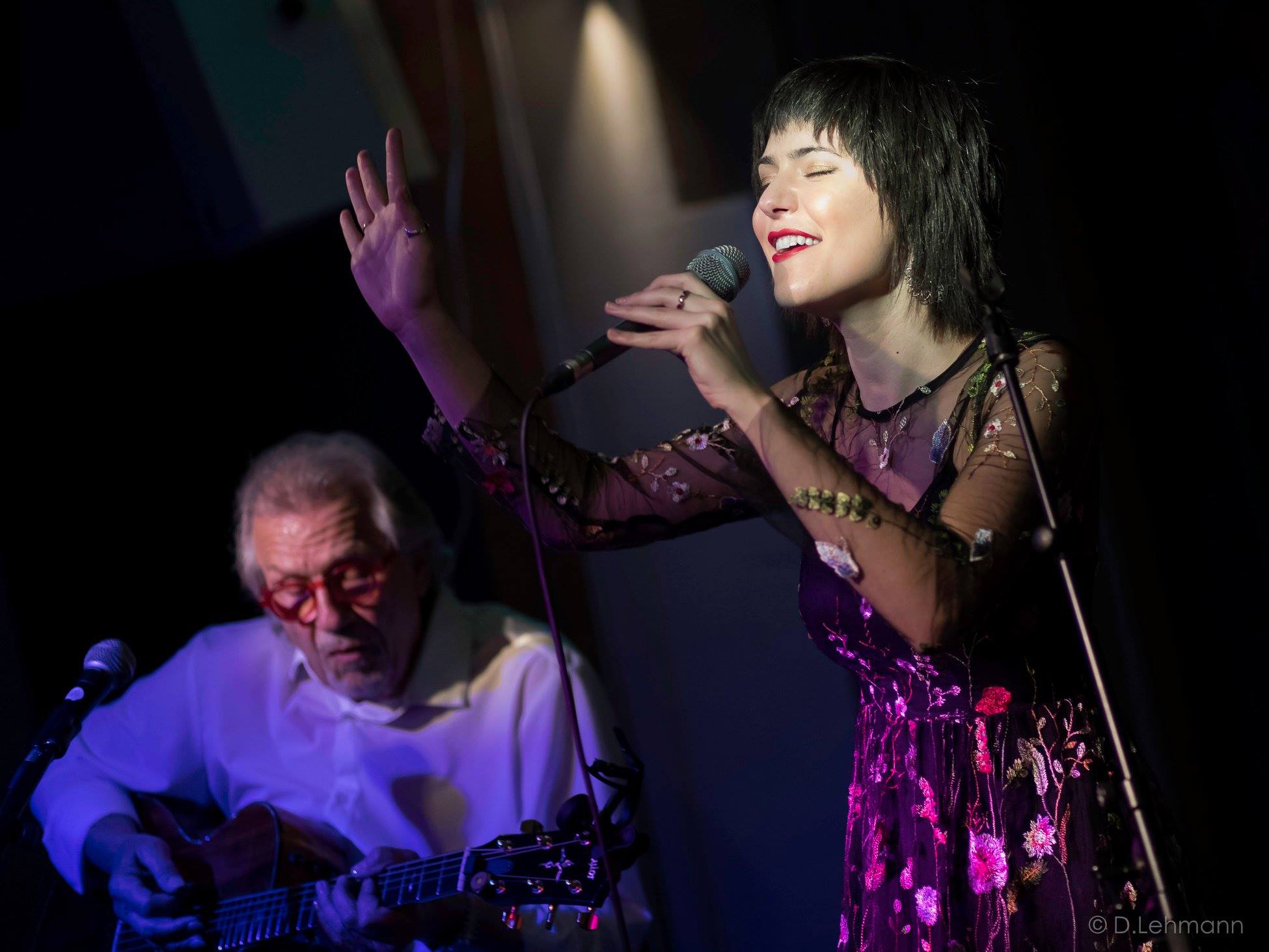 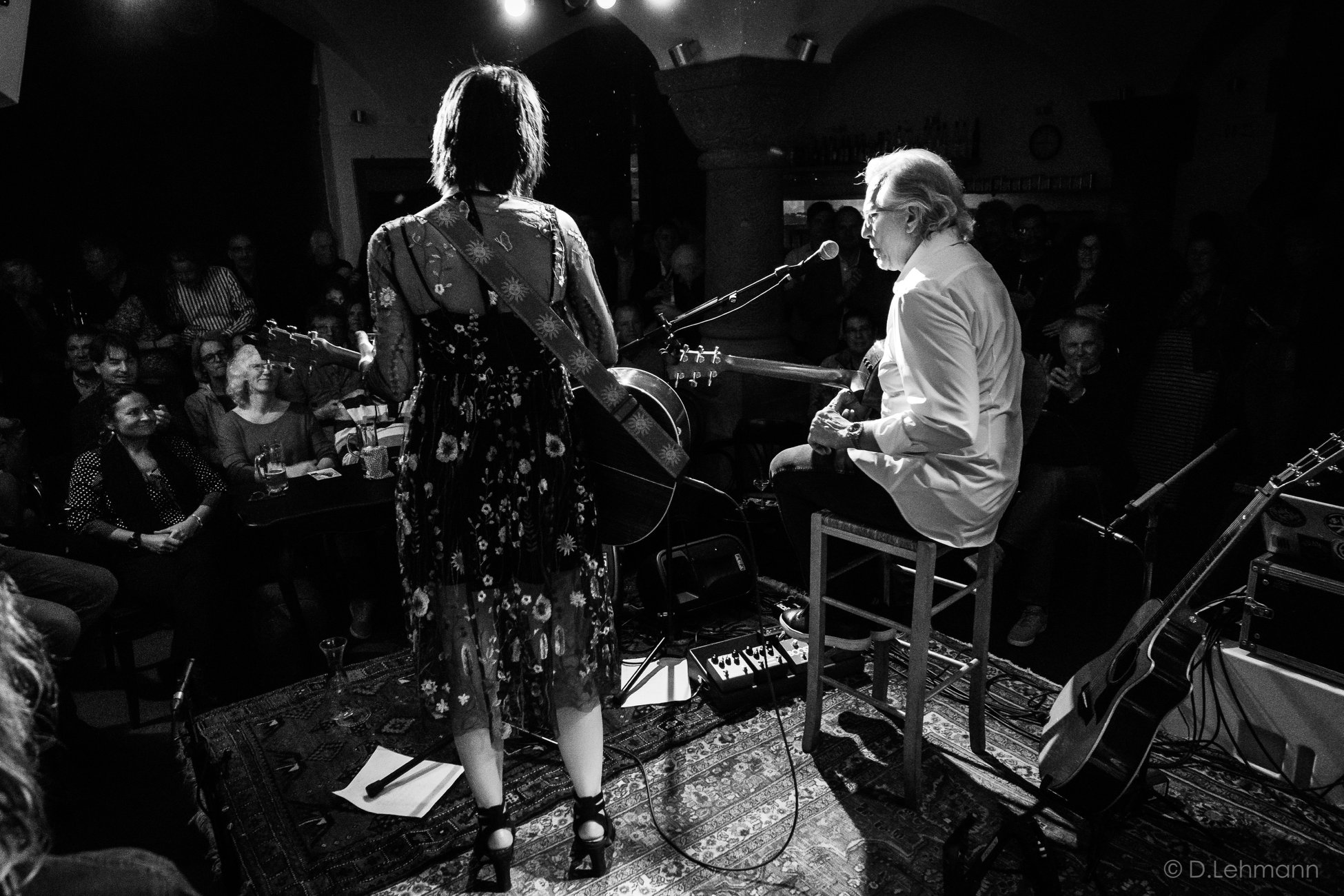 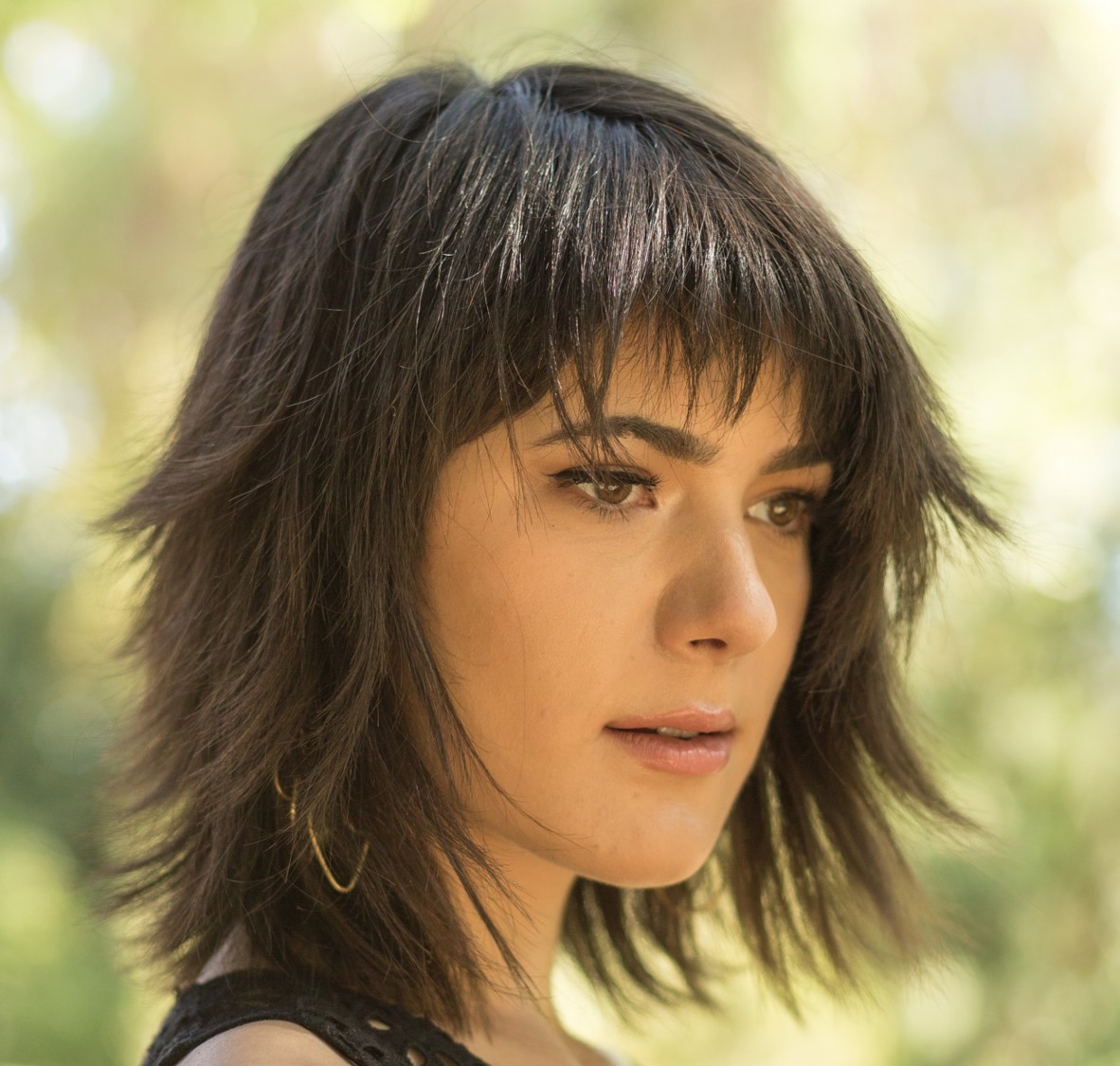