Meet Sapra of Straight Out of India in The Valley 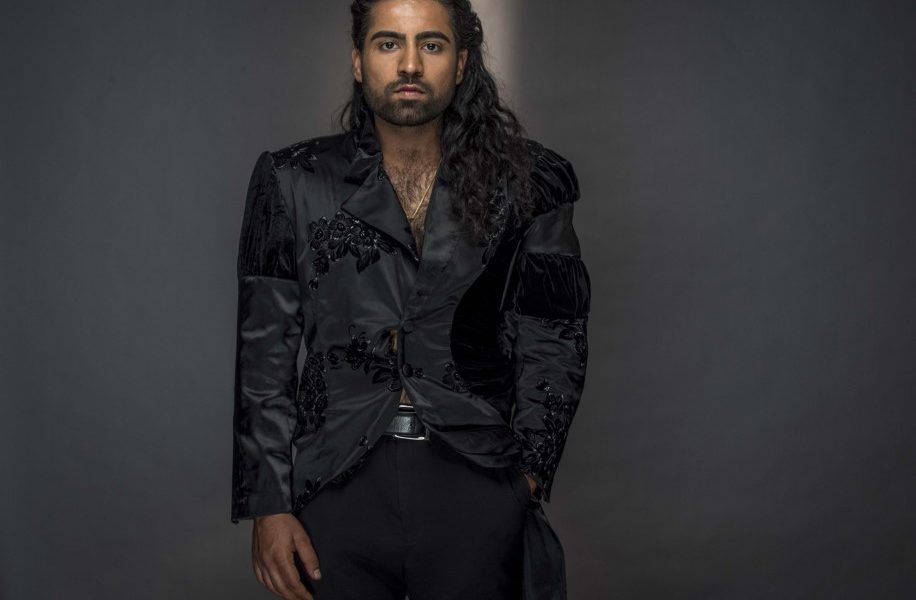 So, before we jump into specific questions, why don’t you give us some details about you and your story.
My passion started at an early age and followed me through high school when, as my fellow classmates were taking their final exams, I was already on tour with productions around the globe. By then, I was accustomed to being different from kids my age as I’d been playing drums, tabla, and bongos at various events long before my friends were even old enough to attend. This cycle of performing and touring lasted five years as I completed my school exams in a vacant classroom long after school had gotten out for vacation.

Today, I am considered a triple threat— a multilingual East Indian performer who can act, sing, and dance. With a Bollywood style of acting, I am often cast as the lead actor, protagonist, and hero in a variety of projects that have taken me around the world!

Over the last decade, I’ve toured pan India as the lead with some of the biggest international theatre shows in the country, many of which have been seen by the deputy Prime Minister of India. I also spent five years with three high profile productions of Puss in Boots, Bo Ba Laba Books, and Jumbo Circus. It’s only gotten better since then!

At the age of 18, I worked with Ekta Kapoor—“The Queen of Television”—when I handled creatives for Kapoor’s soap opera. My friends had all left to attend college in Delhi while I worked with the biggest television production house— Balaji Telfilms—in India, a position I took only after I was told I was too young and too inexperienced to be a soap opera star. From there, I traveled with Zee Television Awards (Gold Awards) in Mauritius and alter founded my own theater and event management company, Beyond Exclamation. During this time, I performed theatre and dance shows across India for major corporations like Cisco, Indian Bank, New York Life, and Toyota. Under the Beyond Exclamation umbrella, I performed as an actor, dancer, and narrator in addition to hosting the Voyage Theater Festival in India, where I shared the stage with underprivileged kids in the region.

Today, my career has come full circle as I am now on tour with the Mystic India World Tour. I am honored to perform as a lead actor and narrator in a part that allows me to engage with audiences by promoting world peace and cultural exchange in productions that have taken us around the globe and introduced us to over half a million viewers!

In addition to my work with the Mystic India World Tour, I’ve been the lead actor & rapper in music video’s like Coco, High On Love, Haiwan, many of which went viral when the video’s garnered over 100,000 viewers around the globe in its first two weeks. I was also the principal actor in the nationally ranked Toyota Rav 4 commercial, Apple Inc. and many more.

Outside my success as a performer, I am also incredibly active in the community with organizations like the World Peace Organization. I’ve emceed events, fundraised, and participated in public service announcements for the RSG Foundation, Women in Film, and the Khushi India nonprofit organization in addition to serving over 500 police officers during a health event for the Los Angeles Police Academy. I’ve given live performances to boost morale and fundraise at venues like AIM FOR SEVA USA in Raleigh, North Carolina, the Indo American Association of Houston, Texas, Florida Atlantic University in Boca Raton, the Ohio Arts Council in Cleveland, the Victoria Theatre Association in Dayton, Ohio, and the Association of Indian Physicians of Northern Ohio.

Has it been a smooth road?
Find a voice: It’s easy to get lost in the rat race of Los Angeles. You only get so many auditions and opportunities. So, the most difficult thing that I had to do was find my voice, i.e., creating your own content which is specific to what I want to do in my life and I am passionate about. After producing, directing for others, I gained money but no satisfaction as I was not purusing acting and performance. So I started producing for my own self. I started with Indian rap music which focused on youth awareness and empowerment. I wanted to create awareness about drugs, body shaming, sex education, etc. and I started doing that through my music in a fun way. Know I create my own music, video and market it myself.

Financial hardships, losing your ego, doing odd jobs. Loving in Los Angeles is expensive and finding an open schedule to audition and making money is a task we all know can be challenging. So I learned to trash my ego. I decided to do whatever it takes to make my music and films and do whatever jobs I need to do on the side to pursue them. Working in UCLA made me strong, we had to wash dishes, serve people and that taught me how to let go of your comfort and chase your dream. In India, we are used to a lot of help. Mind you, we have a cook, cleaner, laundry person, and even someone to clean our car. Coming to states made me so independent and confident.

Loneliness: Getting lonely is easy in LA and there have been times when I have gone through tough times as all of my family lives 200k miles away from me (abroad). However, I was able to find an awesome community world peace organization (sgi.org), where I made so many friends and worked together hand in hand for world peace.

Immigration Status: I have spent thousands of $$ on attorneys to be able to live here. It was not easy to maintain status legally in states.

Heart Break: Financial struggles, immigration hardships, finding work and top it up with finding the right partner and working on an inner change. It takes time to focus on finding the right partner, it’s like looking for the right car or home to stay in. It’s not been easy to have time to put in the works to look for a gf. However, this has taught me a lot and I have grown on the idea that love is to give, not to demand. Also, true love could only be fostered between two independent and mature people. But those heartbreaks add up to all the other struggles. Think of LA LA land, it’s a real haha.

Please tell us about Straight Out of India.
I create music, videos and market them. I have been mostly doing that for myself. My team is diverse, and they come from experienced backgrounds:

I work with all of them and produce music and videos.

How do you think the industry will change over the next decade?
We would have all these possibilities: 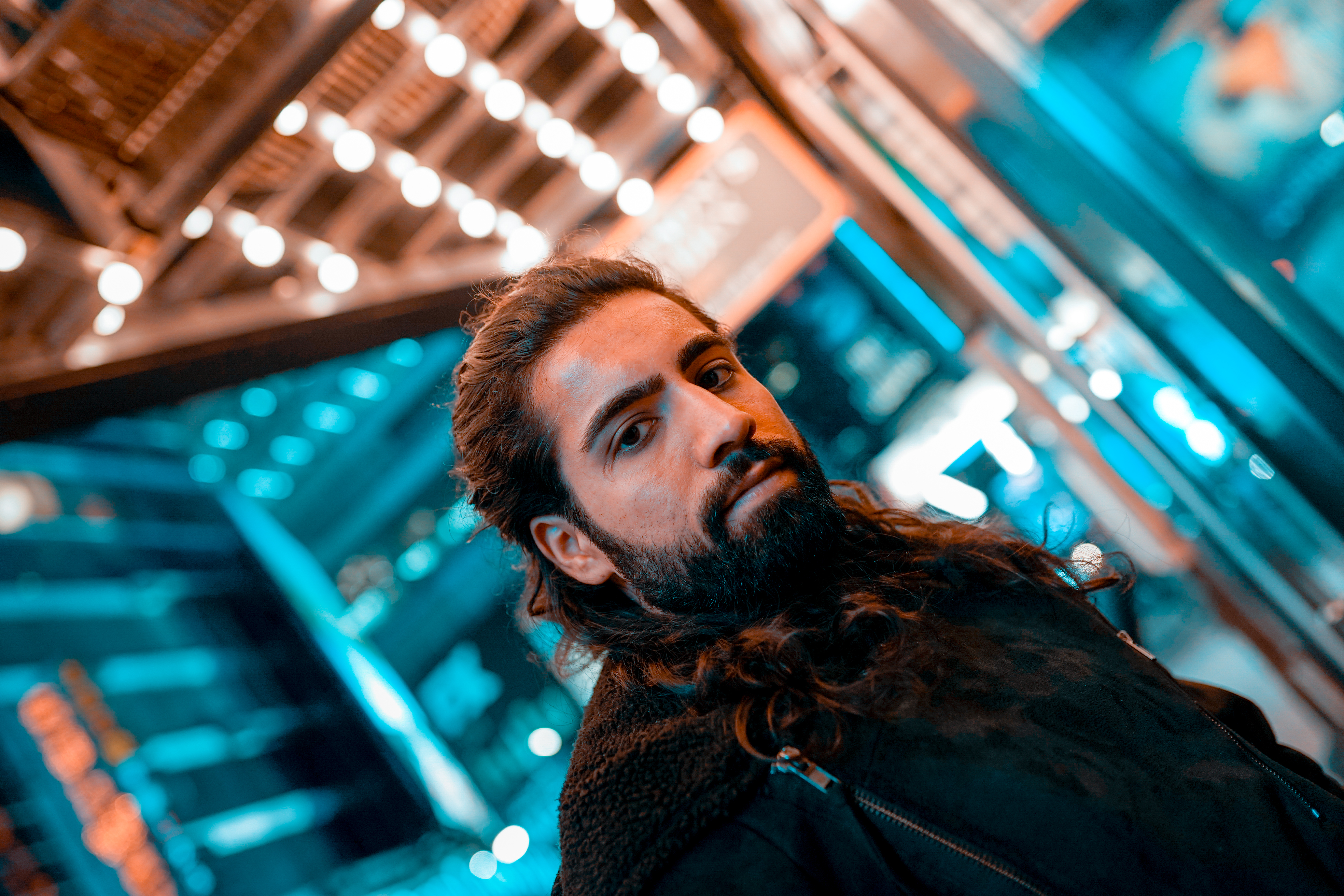 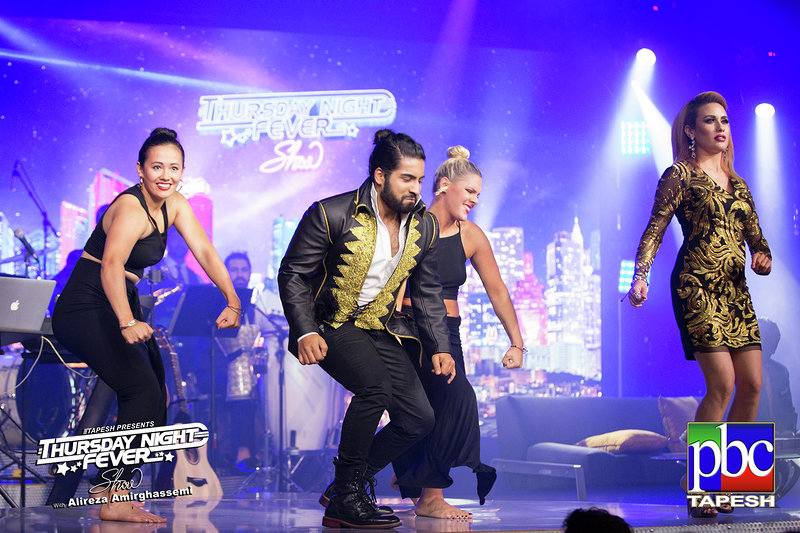 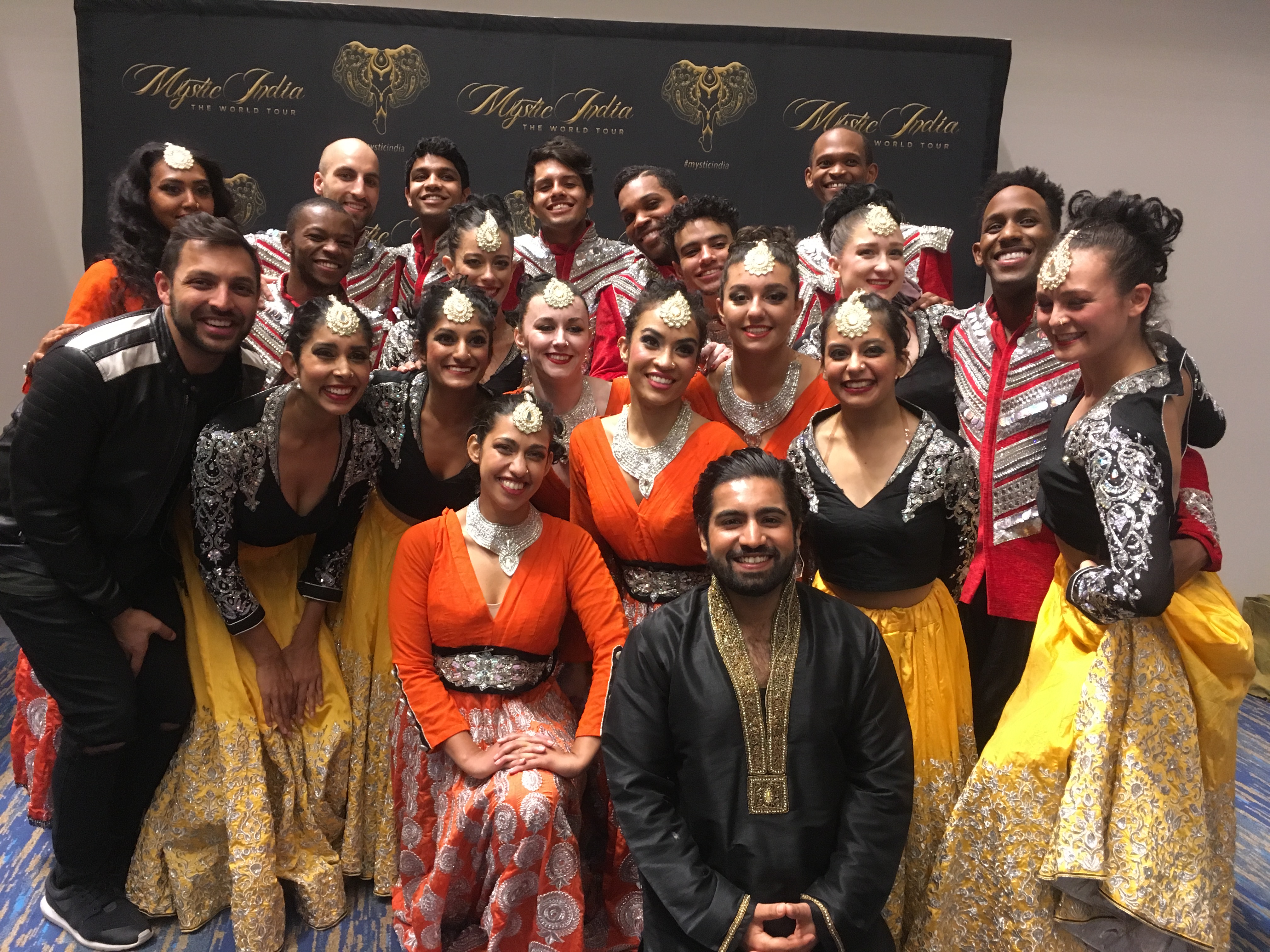