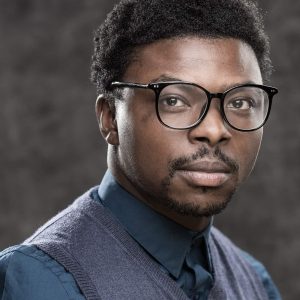 Today we’d like to introduce you to Samuel Kelly IV.

Samuel, can you briefly walk us through your story – how you started and how you got to where you are today.
I always wanted to be known for something great, at a young age I just didn’t know what it was going to be.

It all began in class for me, I found my passion for challenging myself. As I was very unique in a way. While most of my classmates were studying, I would be daydreaming about achieving more.

I was kinda of geek in school, not in a mathematics way but in a media business-related way. I really enjoyed business, I found it fascinating how people like bill gates set up their empires.

So set out to define my empire, I started off. With music but then eventually fell in love with film. I’m also published author.

Overall, has it been relatively smooth? If not, what were some of the struggles along the way?
I really struggled at first, not being able to pay my rent on time, also not fitting in with a crowd was hard.

I eventually did become homeless because of my career choice. Lived on the streets for a year or so.

Alright – so let’s talk business. Tell us about Future Prediction Films – what should we know?
Future Prediction films is film production company we specialize in feature films and short film.

I’m most proud of owning my own company. Which has taken shape in the last year. We have just completed short film called red mustang which has landed on Amazon Prime. This is major achievement.

The thing that sets me apart is my hunger to succeed in life also my attitude towards finding opportunities. I never give up. 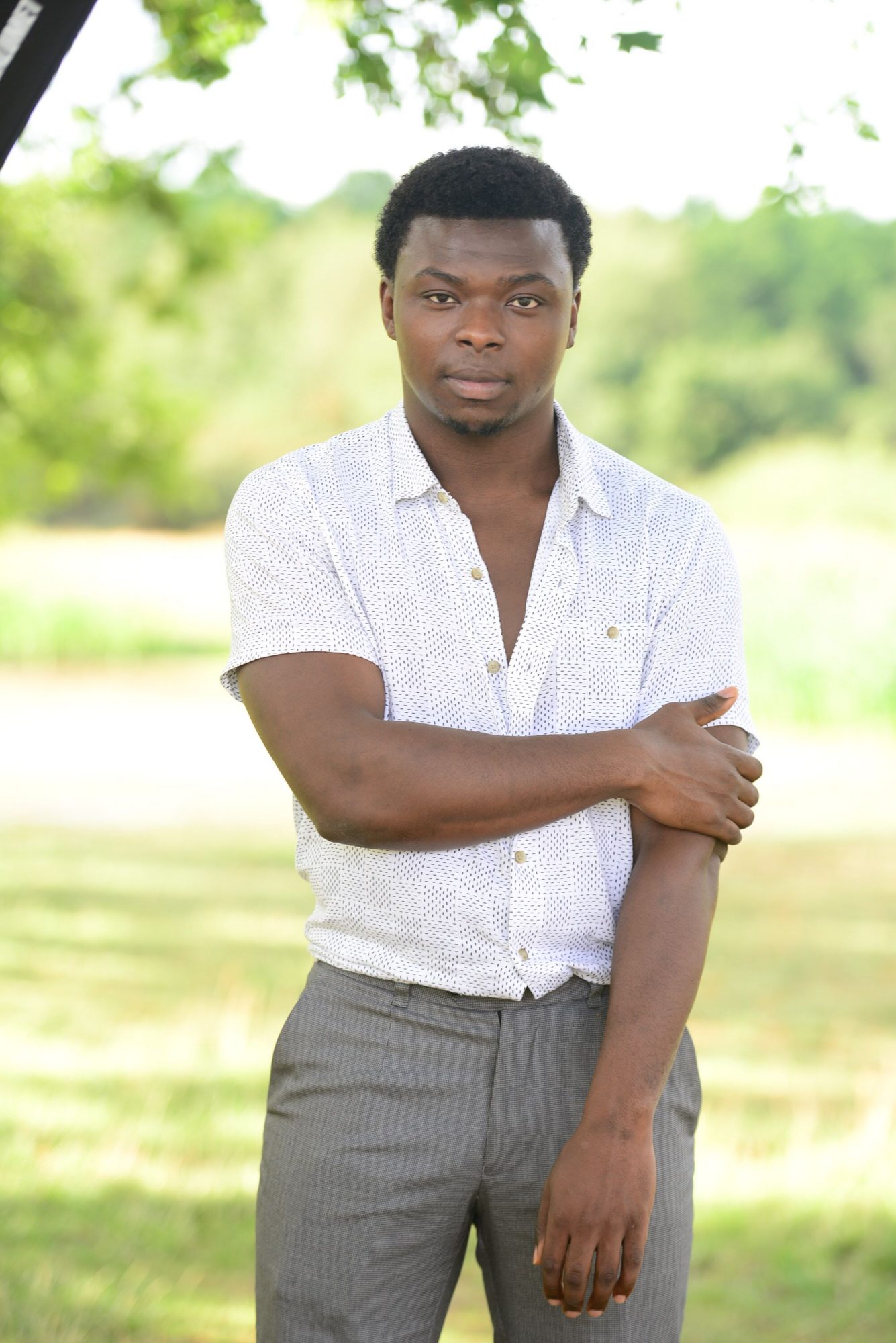 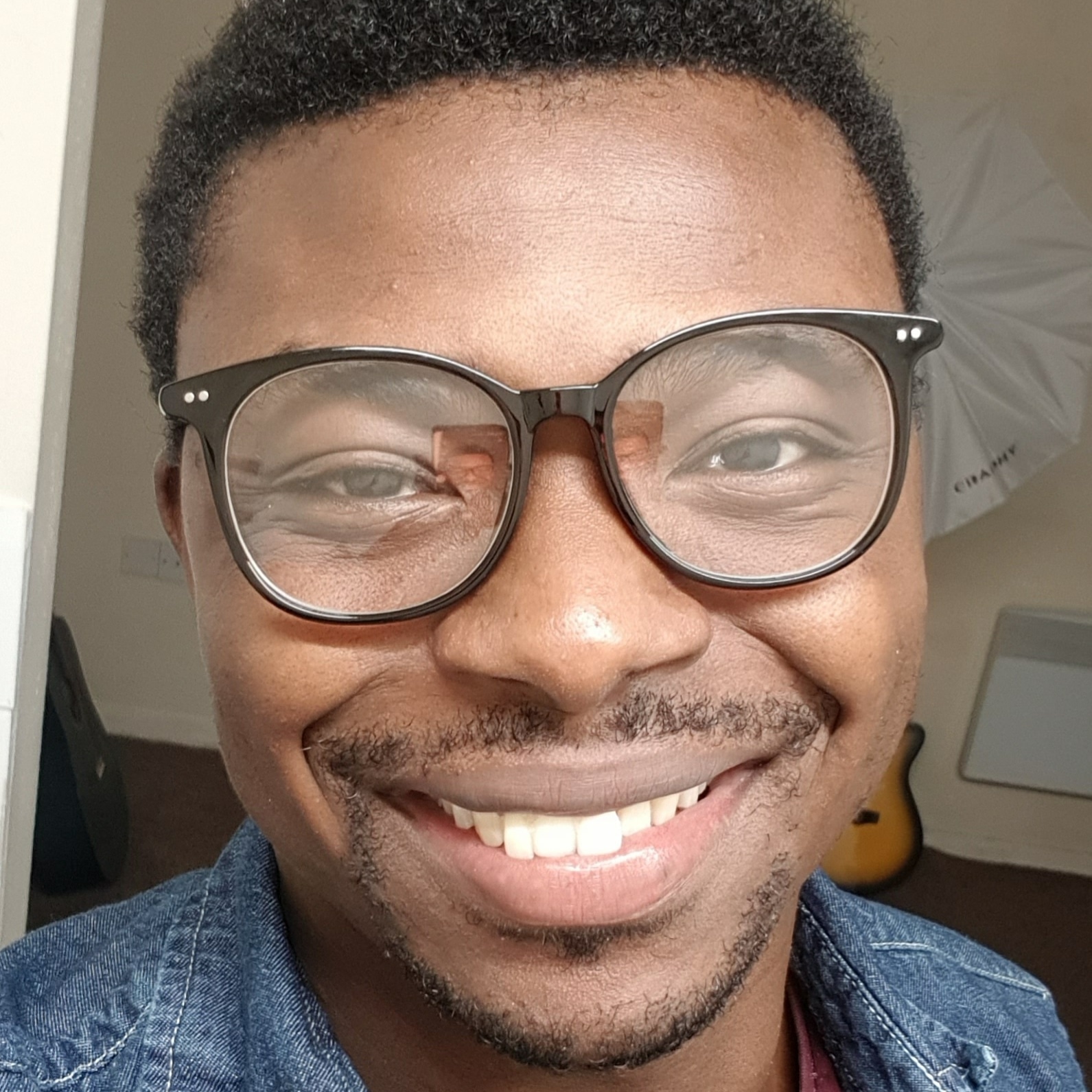 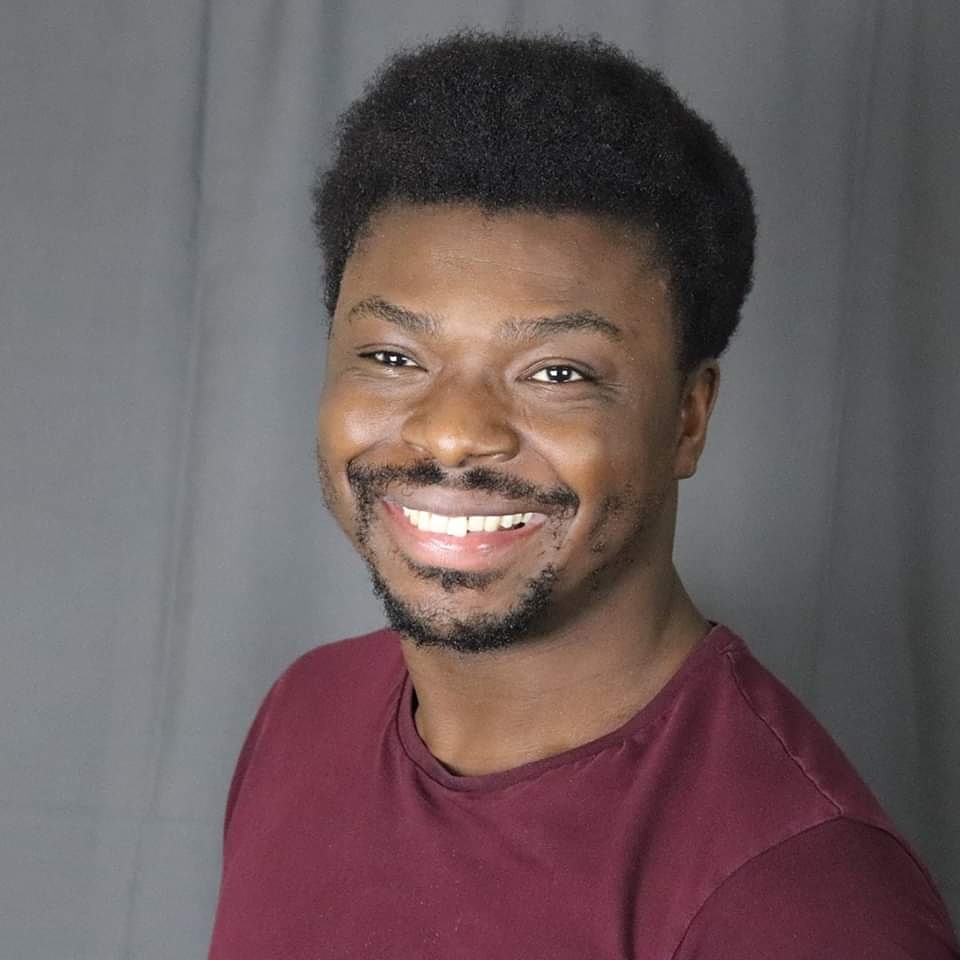 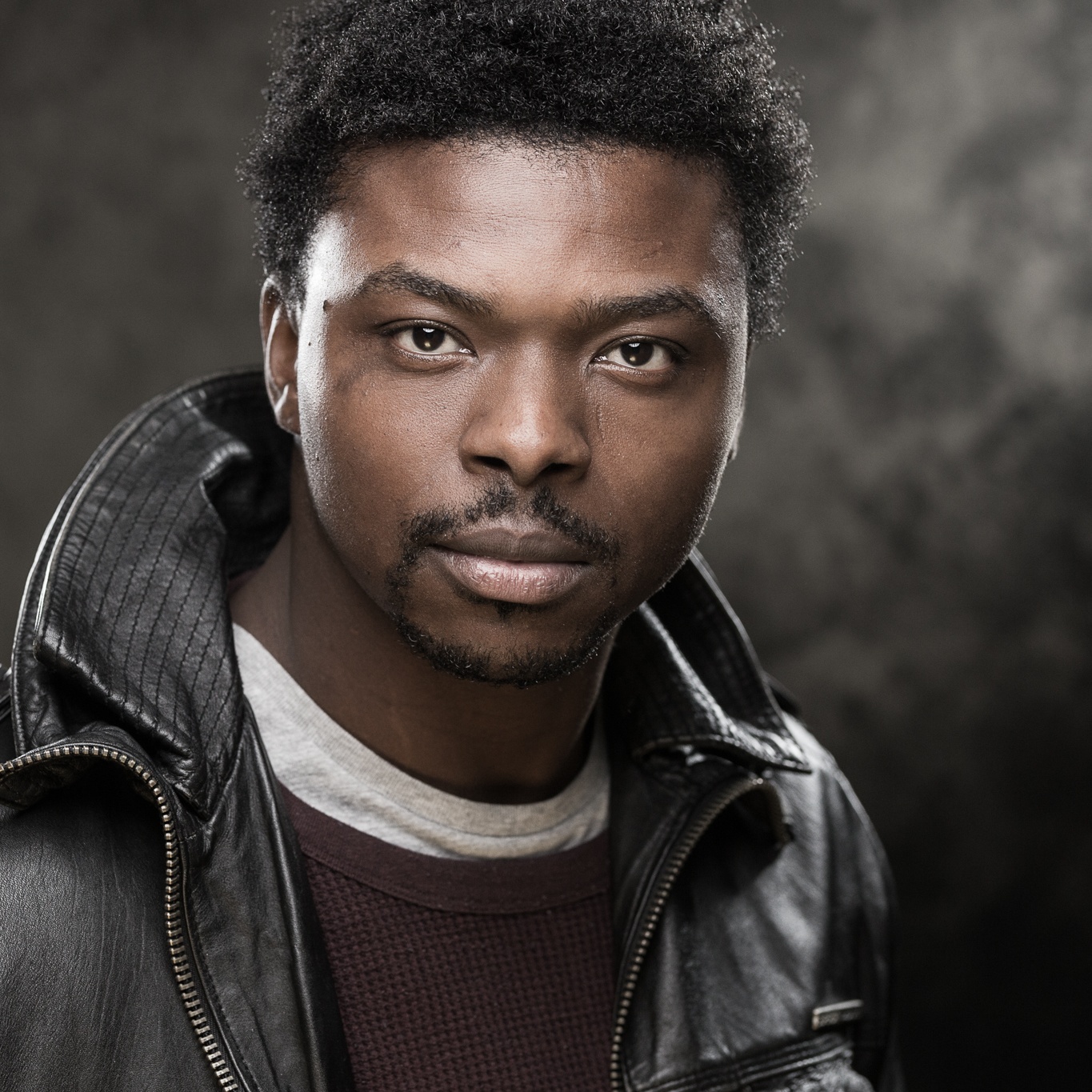 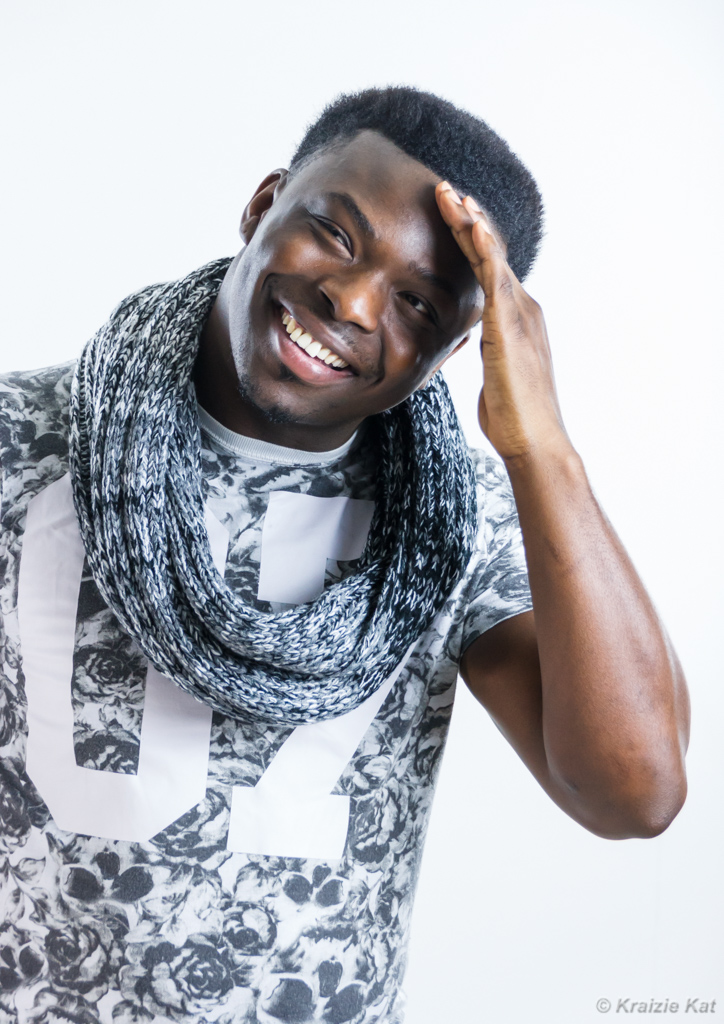