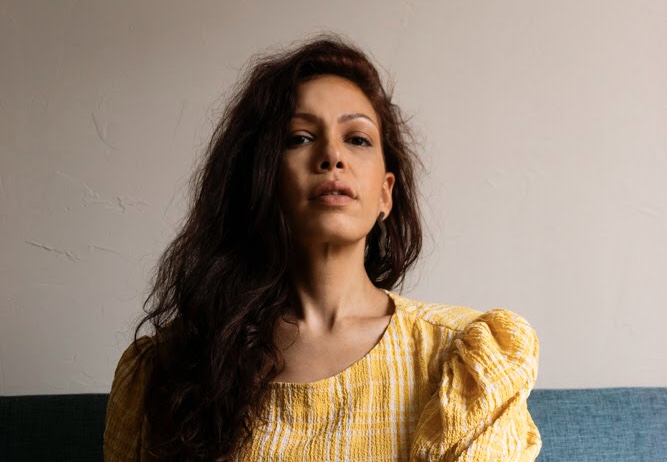 Today we’d like to introduce you to Sammy Jean Wilson.

Sammy Jean, please share your story with us. How did you get to where you are today?
My career as an illustrator found it beginnings very early on. Always in a mode of constant observation, I draw from my experiences in childhood and the things that I hold dear especially nostalgia. Originally from rural Wisconsin and Detroit, I spent most of time experiencing the depth that both places provided for me. Both environments brought so much of a duality to my life. Experiencing the clandestine outdoors and the calmness of rolling pastoral hills of the country brought a lot of humbleness. Being able to see everything just be and flow around the natural attributes of the earth helped me gain an appreciation of my surroundings and how we connect with them in tactile ways. Seeing all of the cultural diversity aspects of what a larger city can provide inspired me to focus on fashion illustration early in my career. I attended the School of the Art Institute of Chicago for costume and fashion history with a minor in interdisciplinary studio art. There I focused mainly on large format portraiture and conceptual fashion-based sculpture that incorporated phantom aspects of the body with unconventional materials.

My first insight into the fine art world and creating was an early museum trip to the Walker Art Center in Minneapolis (just a mere 2 hours away from my hometown). Seeing the work of Keith Harring and Jean-Michel Basquiat in its larger than life format inspired me to one day make work that speaks to the rawness of our reality. My parents from then on encouraged me to pursue a path in the arts based on this very special moment. Being so encompassed by the visceral brutality and expression of the work… the movement. This memory eventually led me to creating art that communicates to the people around me. I was influenced by the meaningful things that I’ve held on to from my past and making them my own, reappropriating them if you will.

Being in Southern California for the past eight years has shaped my perspective of the art world in another way, as for four of those years, I worked as a professional artist assistant. It was a chance to see other people’s complex works from conception to completion, helping their vision be seen. I primarily worked on soft sculpture and large installations. Taking my experience from working in fashion construction and applying it to making pleasantly meticulous weavings, with Don Porcella. In some of the work fashioned for others, I gave advice on finding new ways to sew materials that otherwise would have never been. Making patterns and armatures for glorious figures, with Dani Dodge. From this, I believe that there is much power within these artists to take so much trust in your abilities. They are willing to share their methods of interpreting the world, the inner workings of their studios and their lives. I am forever grateful for these artists, as they have helped me develop my practice significantly with their encouragement and guidance.

In San Diego, I was elated to do what I had always dreamed, as a children’s illustrator. I was approached by a non-profit children’s literacy organization (Writeoutloud) to recreate Roald Dahl’s “The Enormous Crocodile”, using Dutch wax and Africana inspired fabrics to create the background for the story. Taking the setting to another textural level and reconnecting it with Dahl’s travels. But was also inspired by the many fashions that I saw my family don. Later on, we collaborated on “How The Rainbow Was Made: An Ojibwa Creationism Story” the style of which was visually attributed to Native American artworks of the Great Lakes, the gorgeous preservation of culture I became acquainted with growing up in the Midwest.

Currently, I reside Central Los Angles, which has given me a new core of being. In my early years as a professional artist, I was primarily a painter but later branched out into digital mediums while still using analog techniques to enhance the work. Making it more personable and bringing it back to the roots of making. Digital art has allowed me to work efficiently from home and with very minimal materials, creating a new outlook to the future of art. I feel I have evolved with my work, bringing new influences of urban style. While still holding true the aesthetics of my earlier work, focusing on the balance of color and optics. But bringing new meaning into the way it is orchestrated. It has led me to make pieces that focus on the on references from the memories that I have held on to since childhood. I have created work that spans from the way that Black and Indigenous Women of Color have been portrayed in pornography, that came from source print material that I clipped from magazines as a youth, bringing their image into the new century. Celebrating the beauty in being, the consciousness of the body. Portraits of the musicians and people that have guided me through time, using the color that their music projects, came from my high regard for music and (dare I say, gift) of auditory/visual synesthesia. Vignettes of time and feeling.

Seeing how people interact with each other here, especially children during the effects of COVID-19 and quarantine, lended to my timely “The New Black ABC’s” series. Beginning to walk through my neighborhood in the first few weeks, I was reminiscing on a deck of educational flashcards from the 1970’s. These cards portrayed African American children in the exact same situations I was observing. Later I was engulfed by a news story that suggested that America reopen its public schools… I thought: what would have happened if we experienced this then in the 1970’s? What precautions would have been taken towards these children’s care? The impact would have weighed heavily on public schools that BIPOC children attend, schools that potentially would not have had the resources to cope with this level of public health crisis. The positivity that these cards provide, for children to see themselves represented in education was already important, I wanted to bring them into our current situation. To portray the measures, I hope would have taken place to protect them. Every child deserves respect and care.

Recently the core cards of this series have been shown with “CARE NOT CAGES: Processing A Pandemic”, a virtual exhibition with Crenshaw Dairy Mart in Inglewood, CA on @galleryplatformla, with proceeds of the prints benefiting fellow artists that are incarcerated. Shown alongside their work, speaking to all of us, reminiding us all that we have the need and want to create, to share our stories. Originally, “The New Black ABC’s” was the second-place recipient of their artist grant competition ”CARE NOT CAGES” in partnership with For Freedoms, Justice LA and Californians for a Responsible Budget (CURB). In acknowledgment of justice and equality for all people. Also, the encouragement of care for others in trying times. The series has also taken on a new exhibition as “E is for Everybody.” a pivotal card, has just claimed a front seat at the US Open tennis matches in Arthur Ashe Stadium, in New York as on original piece. Made uniquely for “Black Lives to the Front”, an initiative for the United States Tennis Association (USTA) “Be Open” campaign with 18 other talented BIPOC artists. Which was on auction through charitybuzz.com, to benefit the Pete Brown Junior Tennis Program. The USTA and a band of 17 other talented artists ultimately raised over $55,000 for respective tennis and art charities in cities all across the country. All hoping to to help insight change and awareness of the importance of youth programs that benefit the mind, body and spirit.

The fulfillment of being able to project positive images of my community has become source of enjoyment in my career as an artist. With the continuous goal to use my platform to uplift and give voices to those that are unheard.

Great, so let’s dig a little deeper into the story – has it been an easy path overall and if not, what were the challenges you’ve had to overcome?
There are some major struggles that have not stunted me but made me not only a more affluent illustrator but a stronger person. A consistency within my work is finding my own self within it. Bringing together the harmony two worlds, being the culmination of many different races has opened many possibilities and themes. The persistent battle between illustration and fine art is very apparent within the art world. Being recognized as a fine artist as well as an illustrator has had its challenges because the concepts that drive my work are universal. They give a story to the issues and endeavors that surround us. But they also hold a perceptive component to the feelings that people of color have to their identity, how we are portrayed in a multitude of images. My strife is not my own, but that of many others. The demand to be seen and heard for all the contributions we have made to not just to our culture but to the world around us. We matter, BLACK LIVES MATTER. The positive projection of our bodies; the beauty of our children; the celebration of our great seekers of justice and knowledge are what I choose to bring to the conversation. The reverence that I have for the inclusion of all people within the art world, for their lives to be shown a sense of acclaim.

Please tell us more about your art.
I work in the domain of digital art/mixed-media Illustration, fashion design, painting and sculpture. My content spans both representation and abstraction, all while creating in traditional and sometimes time-based, unconventional media.

Composing work based on portraiture, the human form, body consciousness and image. Producing renderings often using optical effects to convey a sense of the unknown, they question the realm of the unseen and what we choose to observe. My current work represents images of cultural mis-appropriation as it relates BIPOC, primarily African Americans. Focusing on the cannon of stereotypes and identity as they relate to body politics, class, self-awareness, storytelling, food and culture.

Is there a characteristic or quality that you feel is essential to success?
The most important quality to my success as an artist has been the empathy that I feel for others. To bring their understanding of their surroundings to the forefront. The way we interpret the world is sometimes difficult to communicate visually. Through reinterpreting history and icons, bringing the feelings that they emote or might have lost together, creating a unique vision. A vision that clings to the inner reflections of the mind. 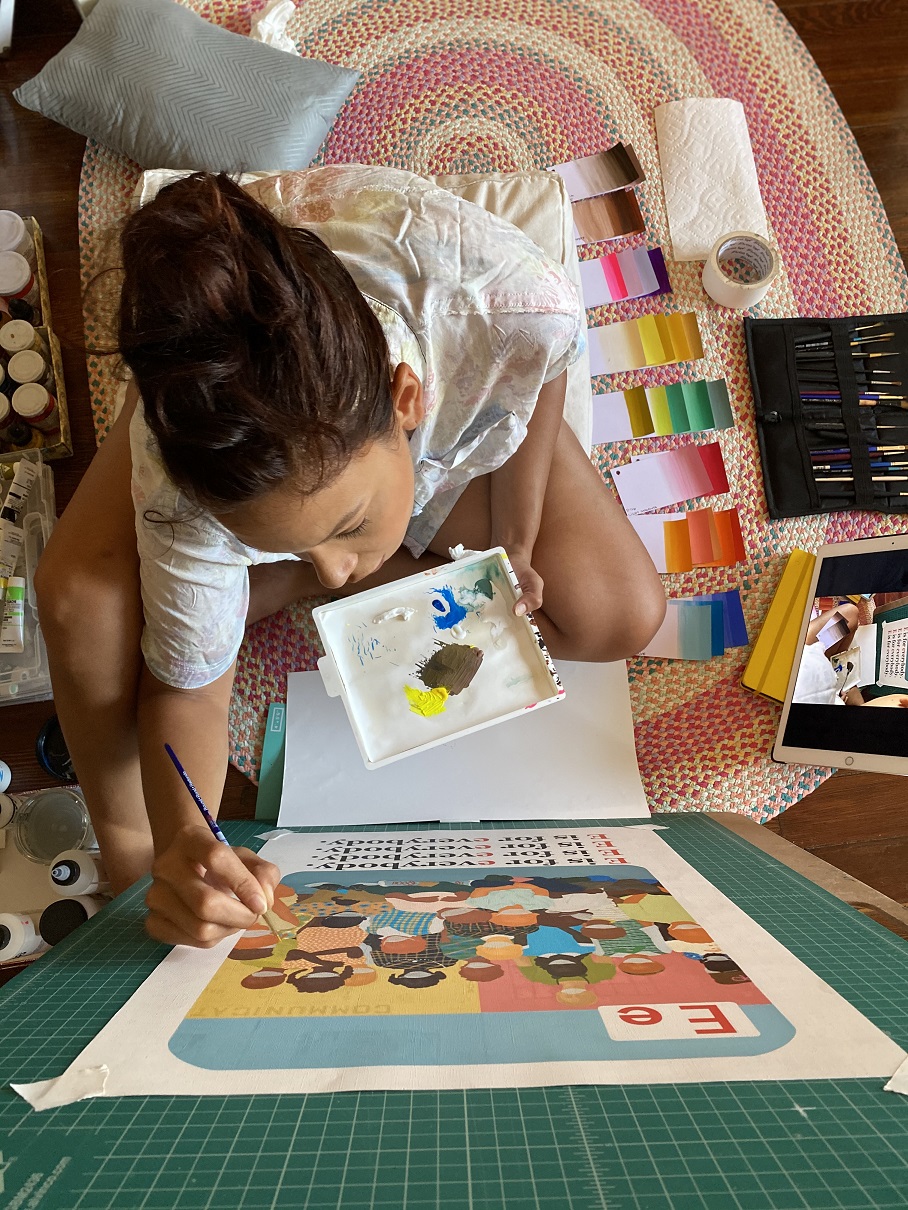 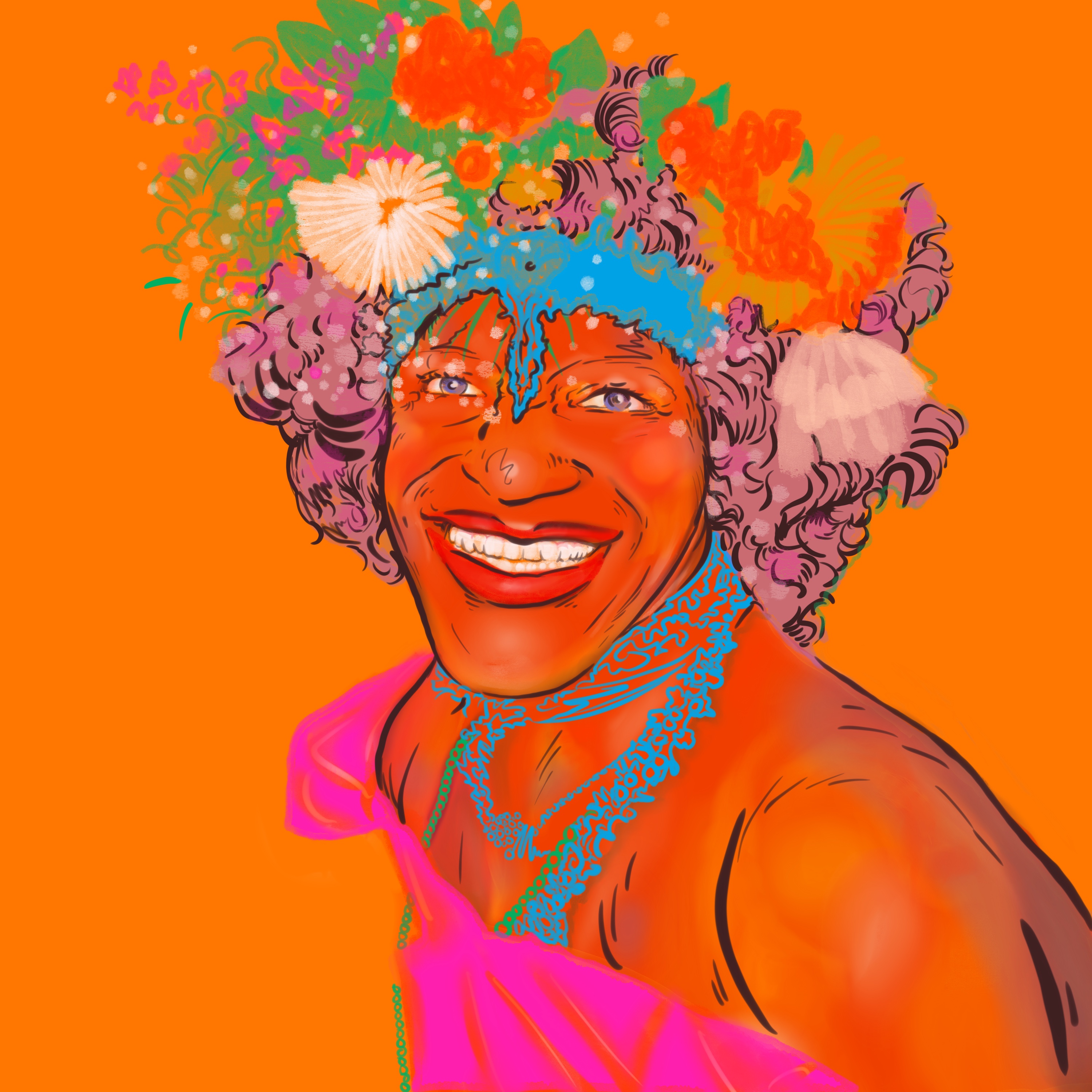 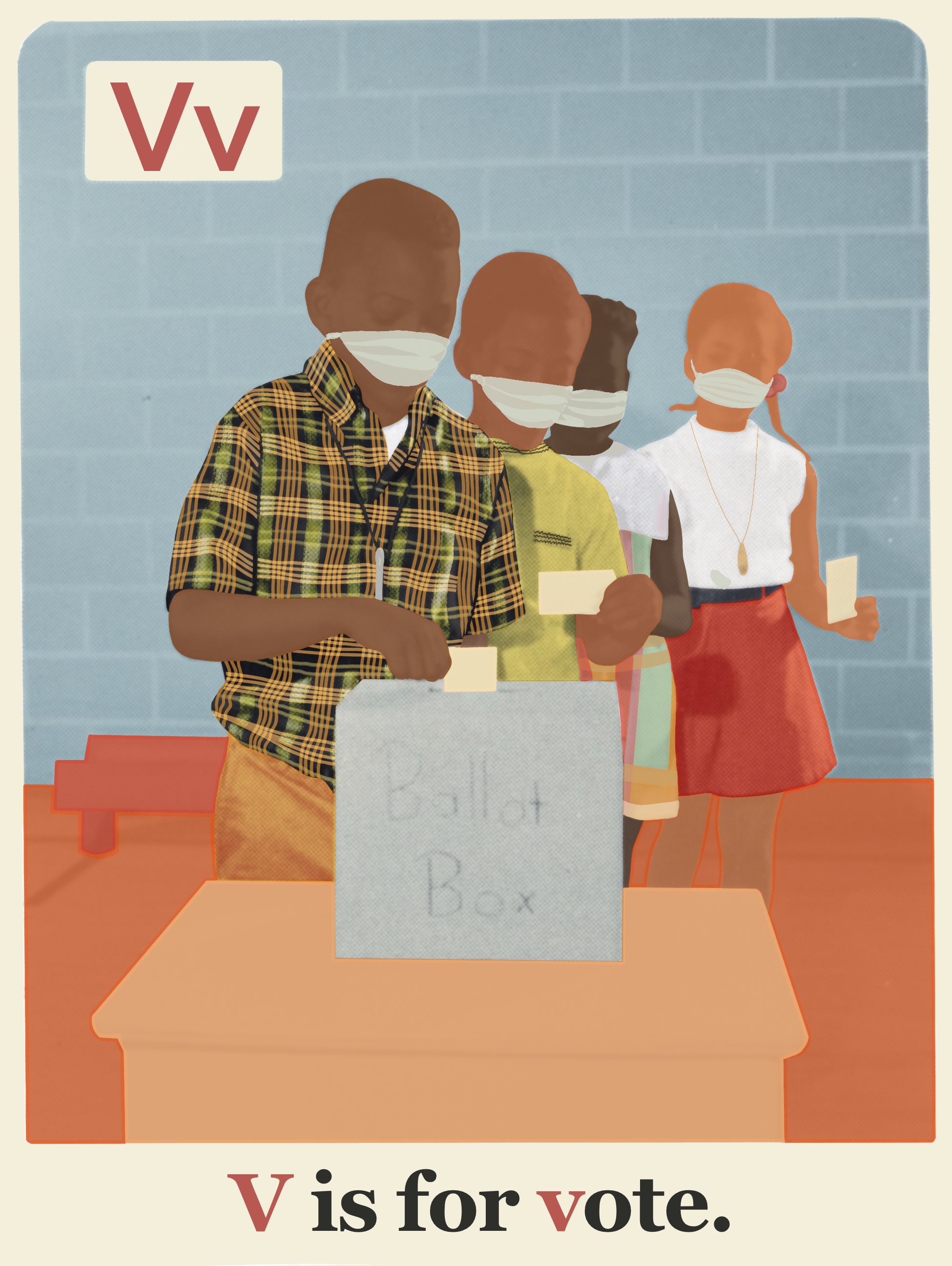 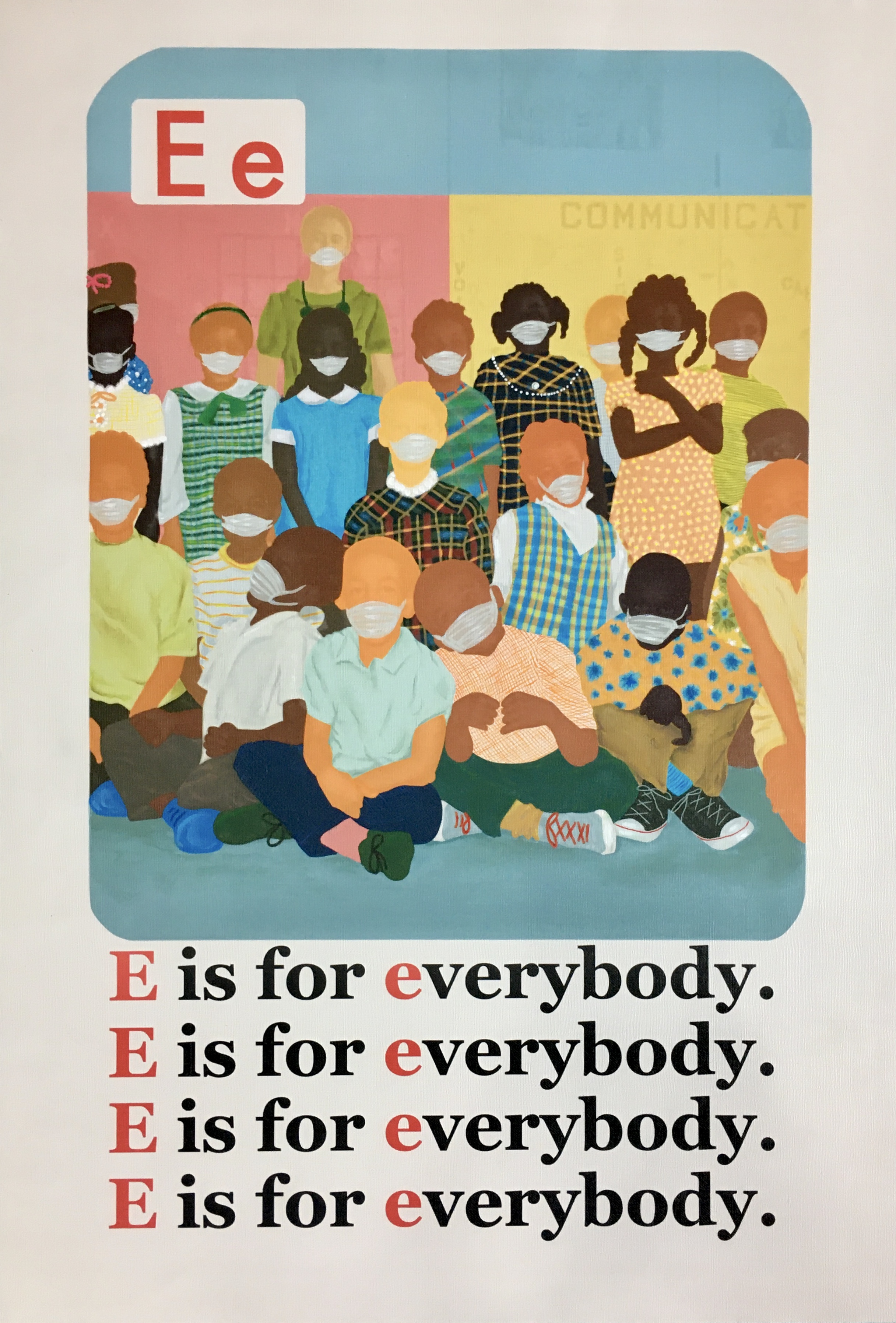 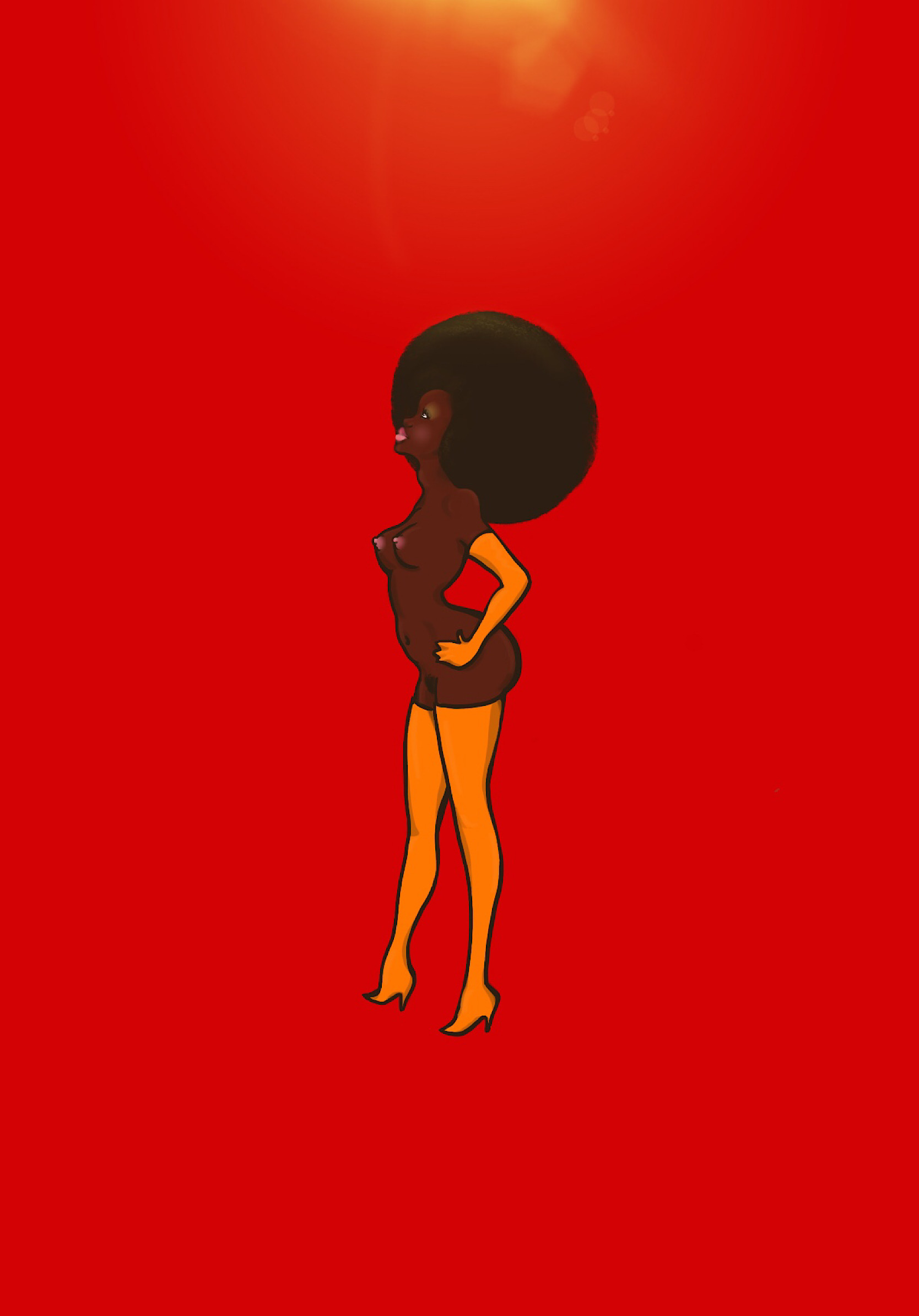 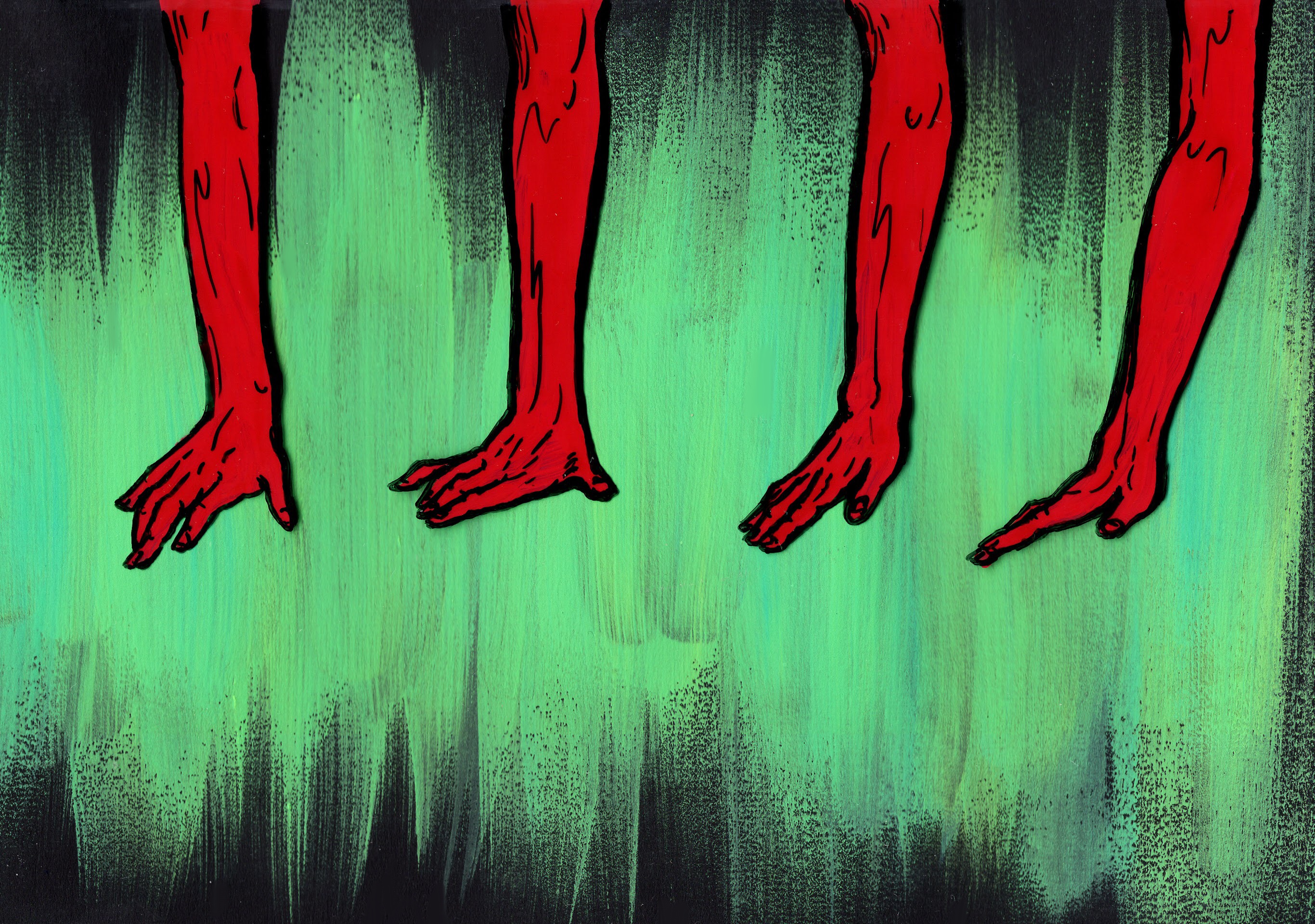 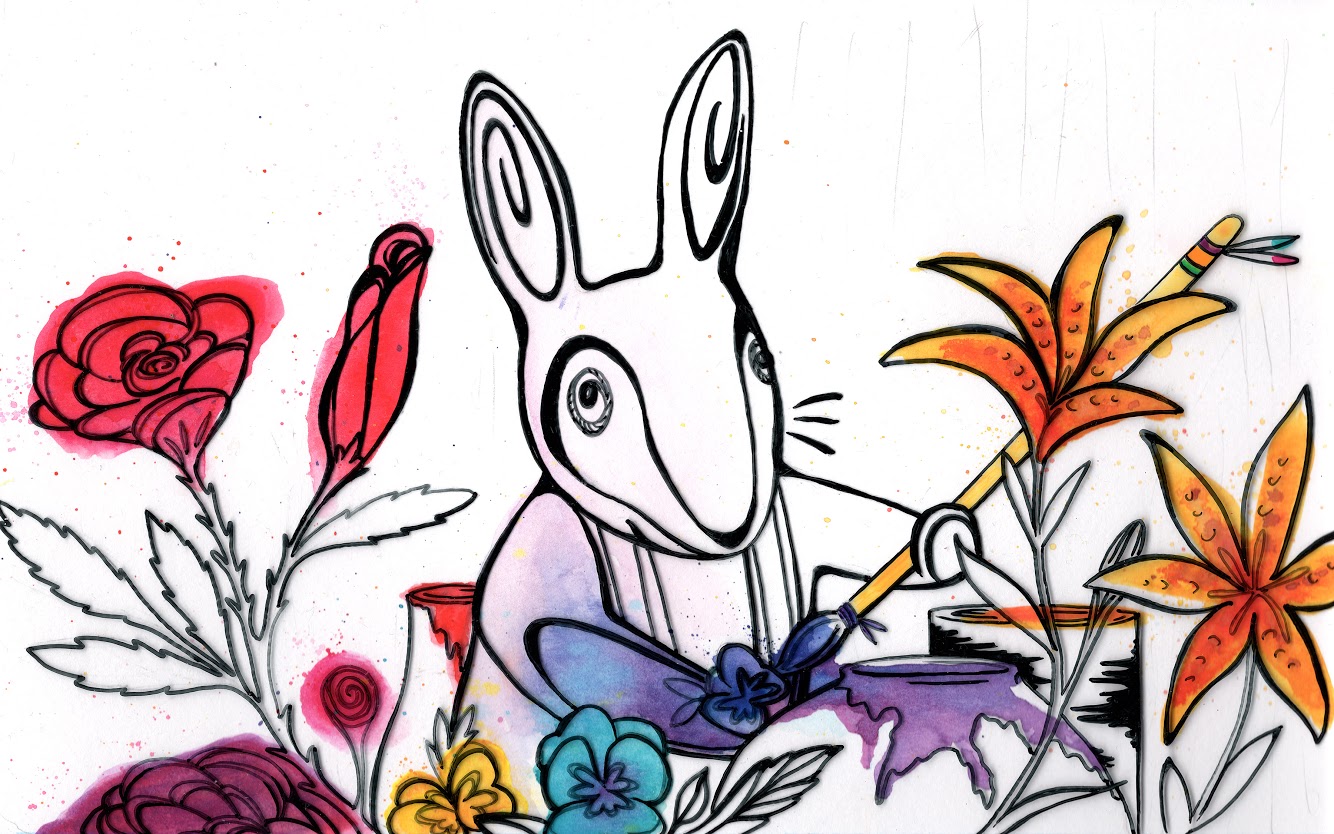 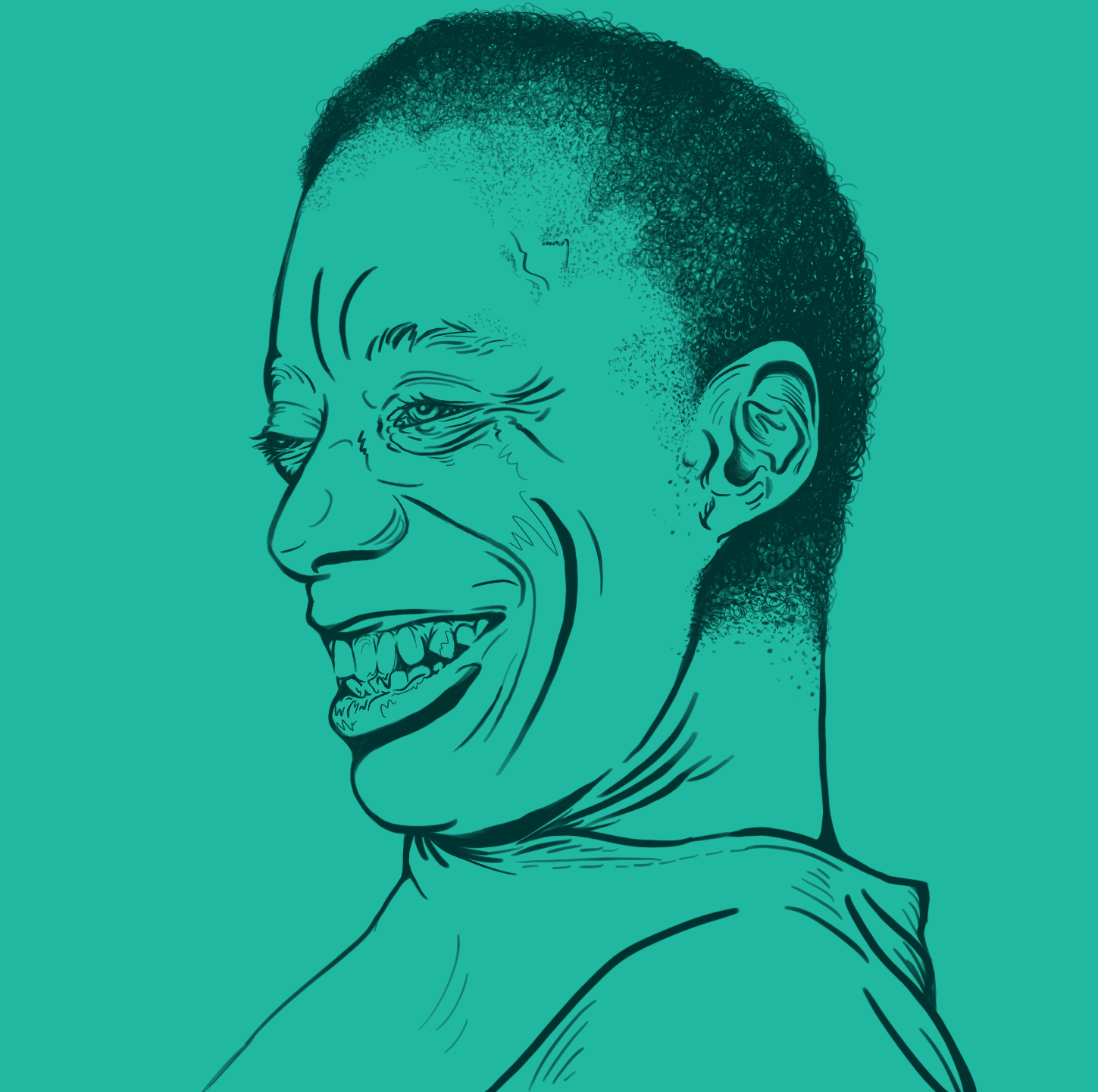